We had the good fortune of connecting with Chris Fritton and we’ve shared our conversation below.

Hi Chris, we’d love to start by asking you about lessons learned. Is there a lesson you can share with us?
Don’t have heroes. It’s great to have people that you admire; it’s great to have aspirations, but the moment you elevate someone to the level of a hero, their success becomes an obstacle to your own success. It can plague you with feelings of inadequacy, and instead of making your own way, you’ll constantly be comparing your progress to theirs, and their achievements to your own. 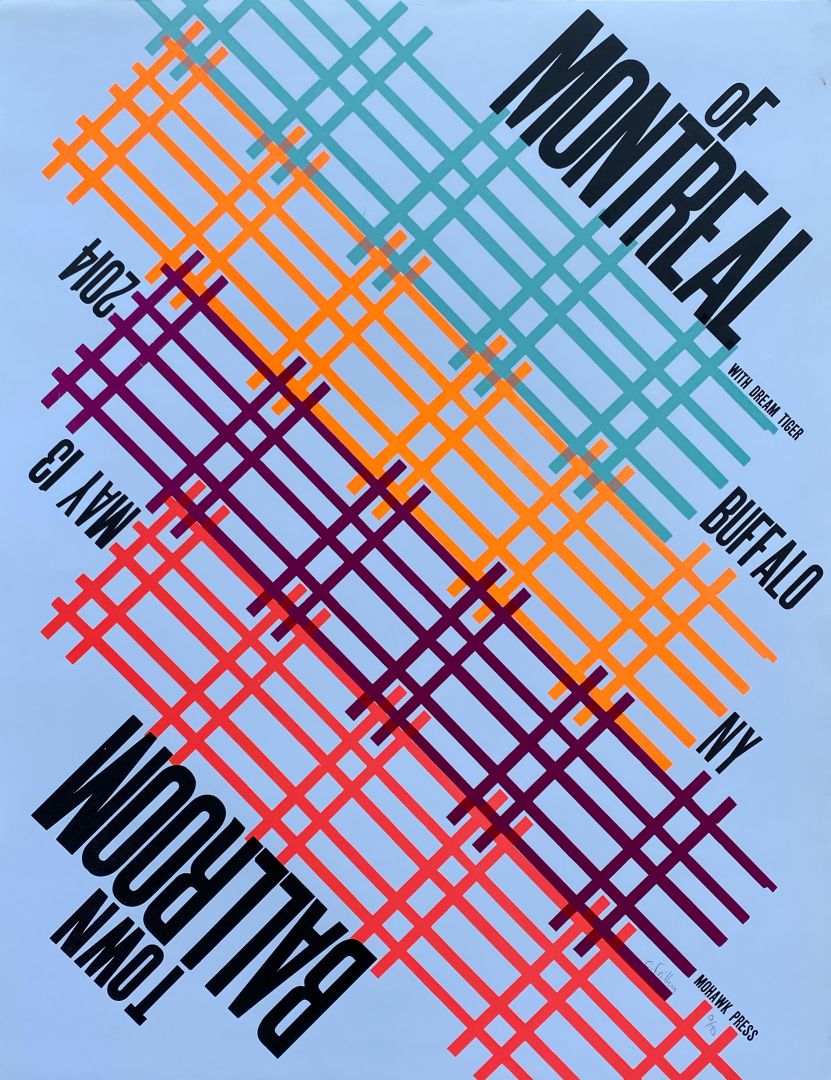 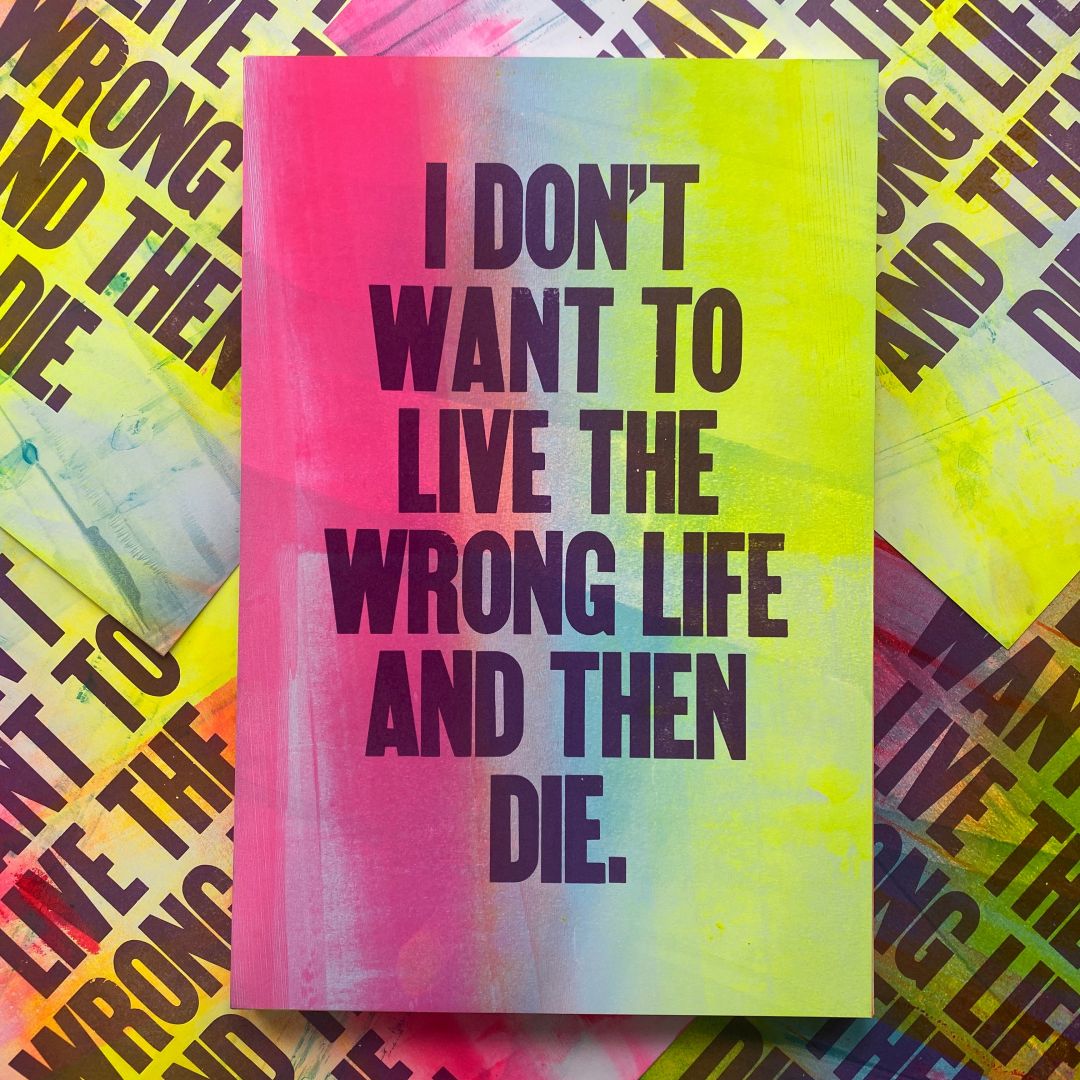 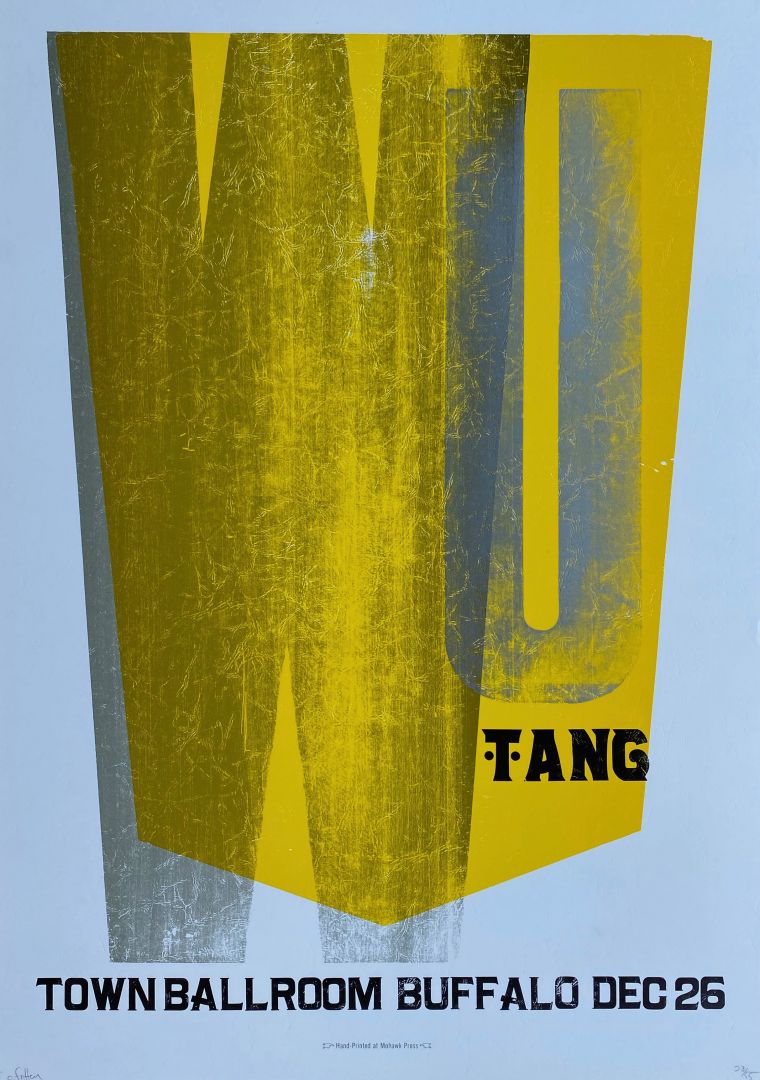 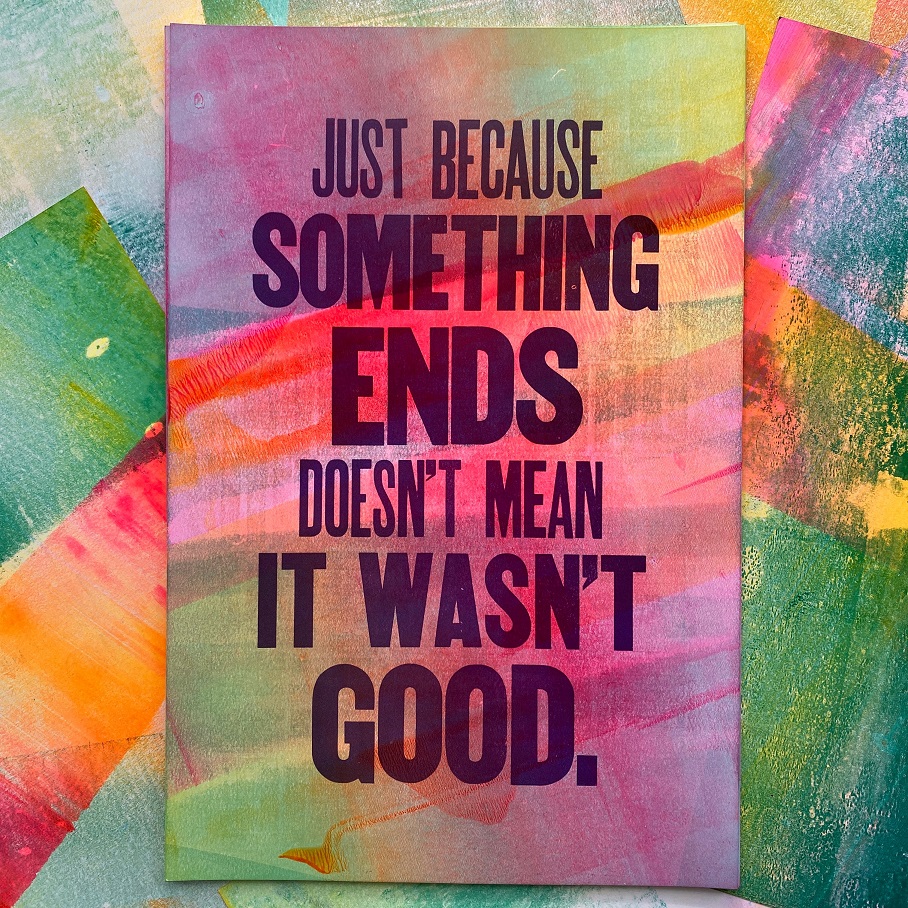 Alright, so let’s move onto what keeps you busy professionally?
I’m a letterpress printer by trade, so I work with moveable type and antique presses. Individual characters (letters) are set into a form one-by-one, then printed by hand. It’s incredibly time-consuming and meticulous work, but it’s also incredibly rewarding.

I came to letterpress printing as a writer and a book artist, so I was already engaged with language in an intimate way, but there’s something so visceral about letterpress: setting every letter in every word in every sentence by hand; it’s like building language from the inside out. It felt like a natural progression of the work I was already doing – but it wasn’t something I sought out; I stumbled upon it purely by accident and never looked back.

It’s a craft and an art, and it’s taken decades to master, but I still learn something new every day. The technology is all but obsolete and it’s something that very few people know about; because of that, very few people respect it or understand it, so it’s an uphill battle to get people to appreciate the work and the result of the work.

After almost a decade of printing, I realized there was still so much more to learn, so I quit my job and started The Itinerant Printer project, where I travel all around North America visiting other printers, learning from them, collaborating with them, and living beside them. During that time, I’ve changed as a person, and my style as an artist and a printer has changed as well. The project, and its output, is a testament to the importance of the human element in the calculus of who we become and what our work looks like.

What I do is a lot like a mid-level touring band, traveling from place to place, setting up pop-up exhibitions and staging workshops, making just enough money to get from one spot to the next. It’s grueling sometimes, and nothing about it is “easy,” but I wouldn’t trade it for the world. After being on the road for so many years, it feels like all I know, and I feel a little bit like the proverbial shark – I can’t stop moving; I can’t stop swimming, or I’ll drown. 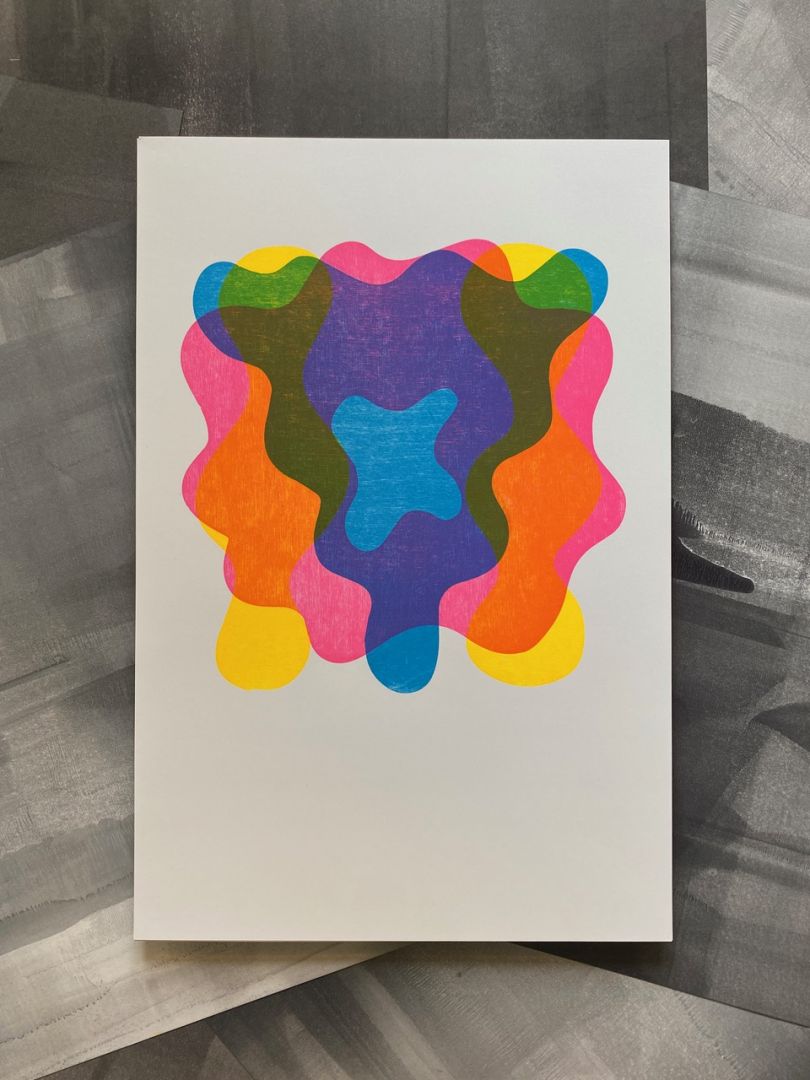 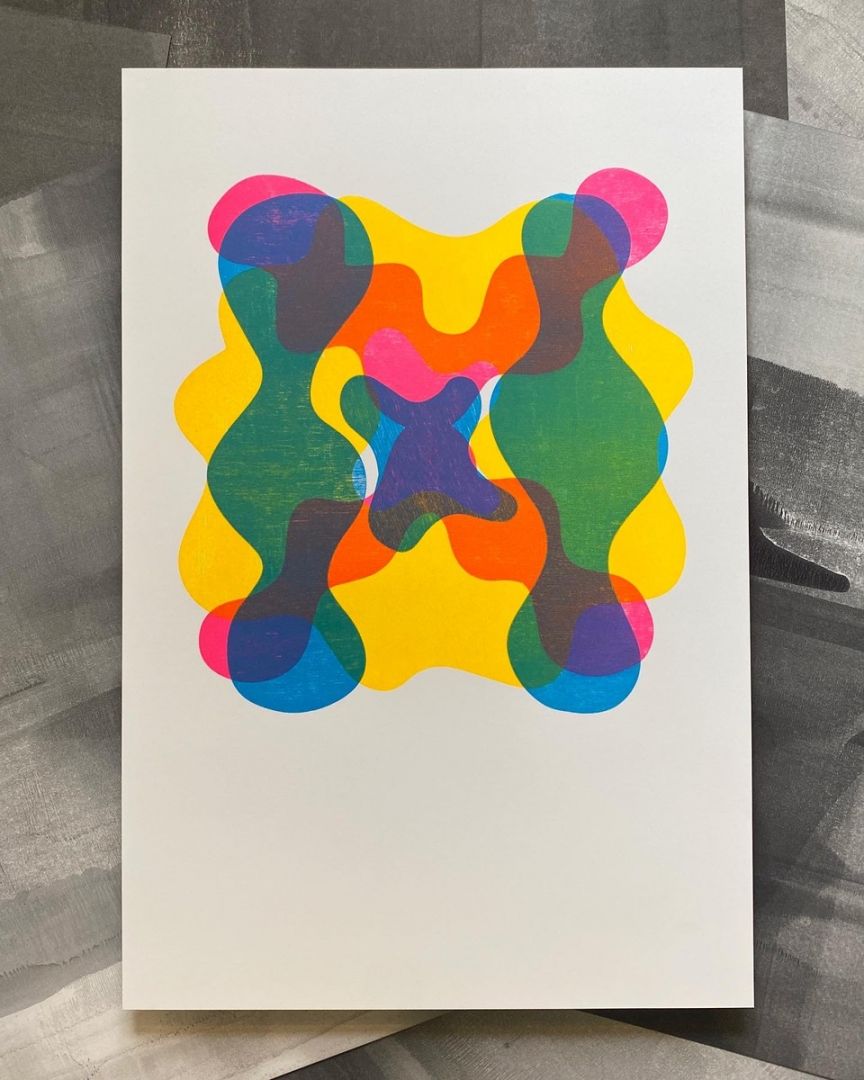 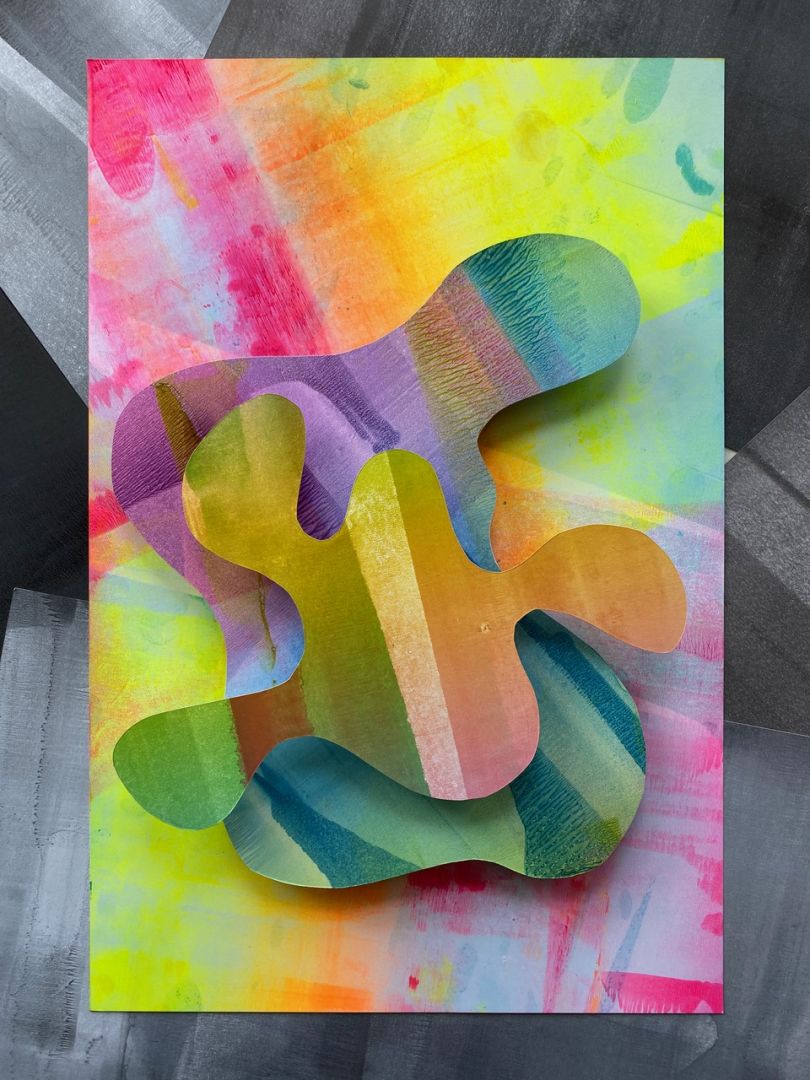 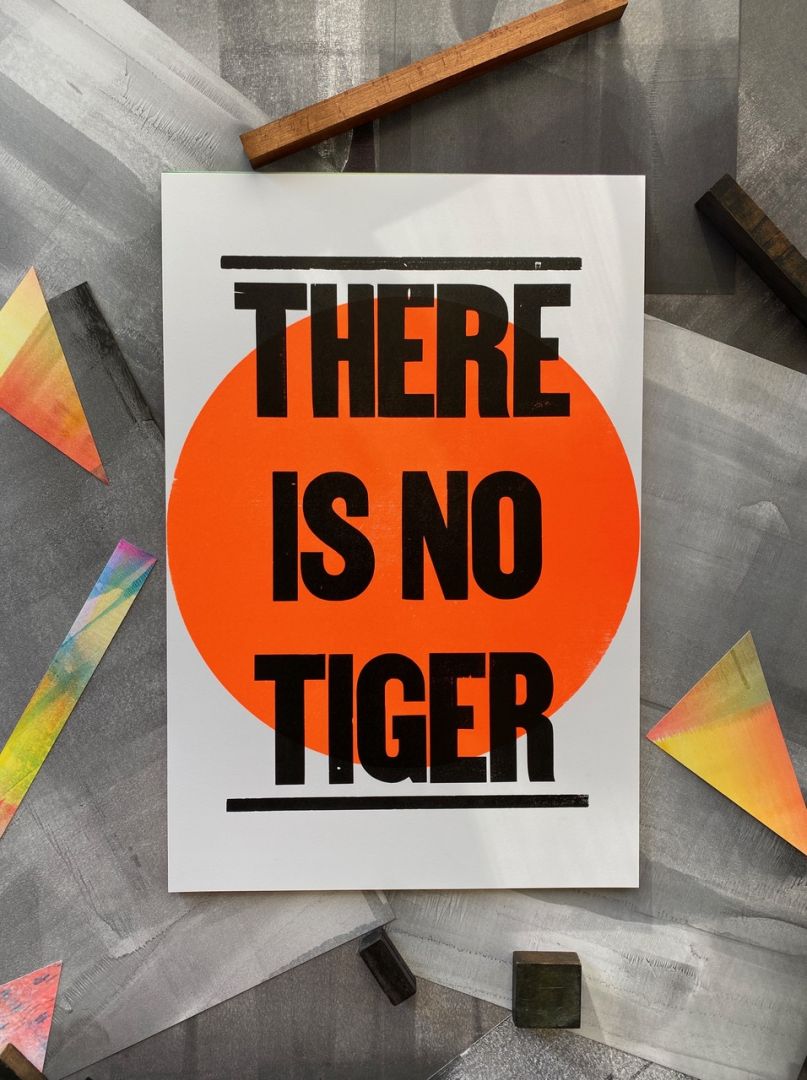 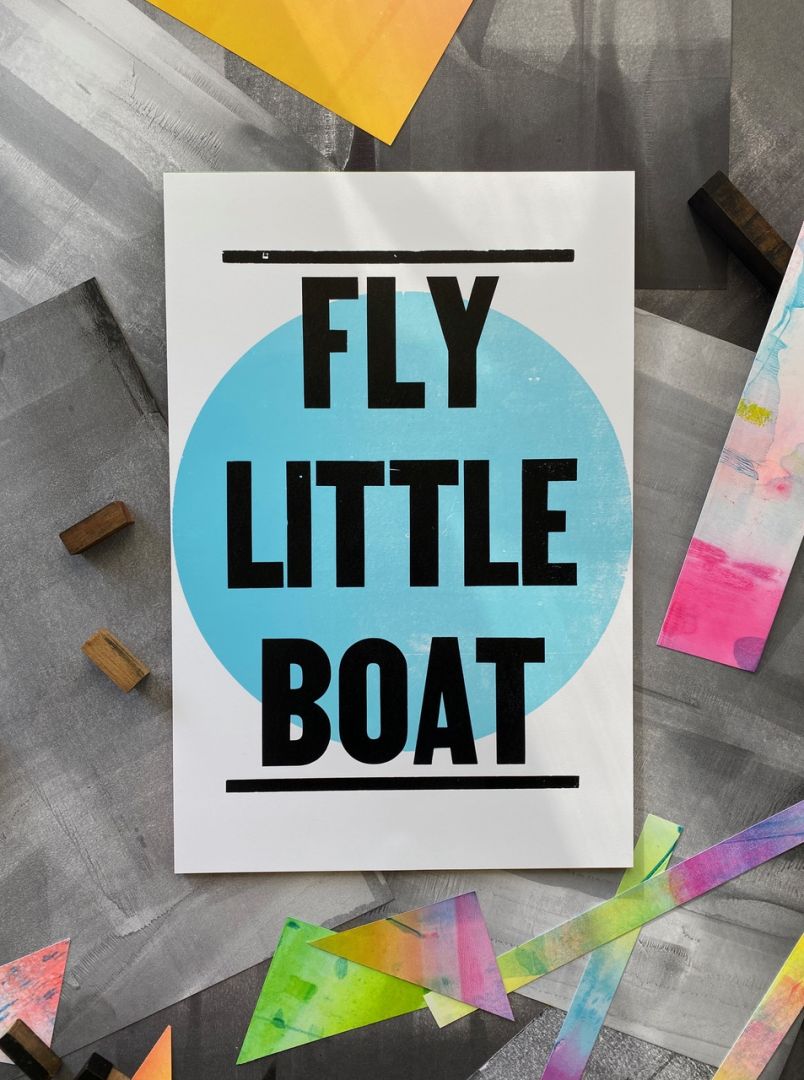 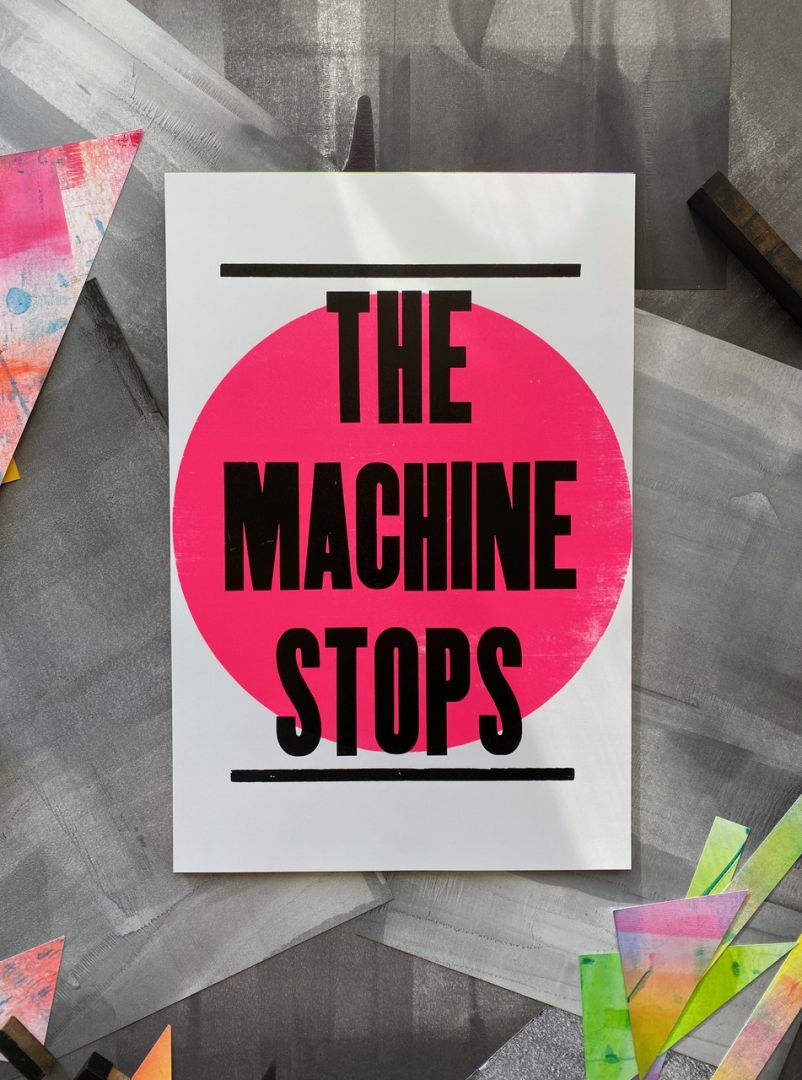 Let’s say your best friend was visiting the area and you wanted to show them the best time ever. Where would you take them? Give us a little itinerary – say it was a week long trip, where would you eat, drink, visit, hang out, etc.
I’m from Buffalo, NY, so I’m a native of the Great Lakes region. I feel like we get a bad rap because of all the snow, or because of the economic impact of industrial decline, but the real, modern story of rust belt cities has very little to do with either. Buffalo is full of world-renowned and historical architecture, accessible green space, and abundant coastline. We’re a city that’s built on and around the water, so the best way to see it all is by boat. Incidentally, and directly to the point, my second “career” other than being an artist – I’m a commercial captain that runs boats on Lake Erie and the Buffalo River. My city is full of blue-collar scholars like myself, ordinary people in ordinary jobs producing extraordinary art and music, and because there’s nothing but space, there are hundreds of unique venues, from bars in old repurposed grain elevators to galleries in abandoned factories to sculpture parks on the waterfront. There’s an immense amount of freedom in Great Lakes cities – when populations declined after the 1950s, the remaining inhabitants were left with nothing but space – you never have to wait in line, you never have to ask anyone’s permission to do anything, there are no expectations about your behavior; it’s like the Wild West in the best way. 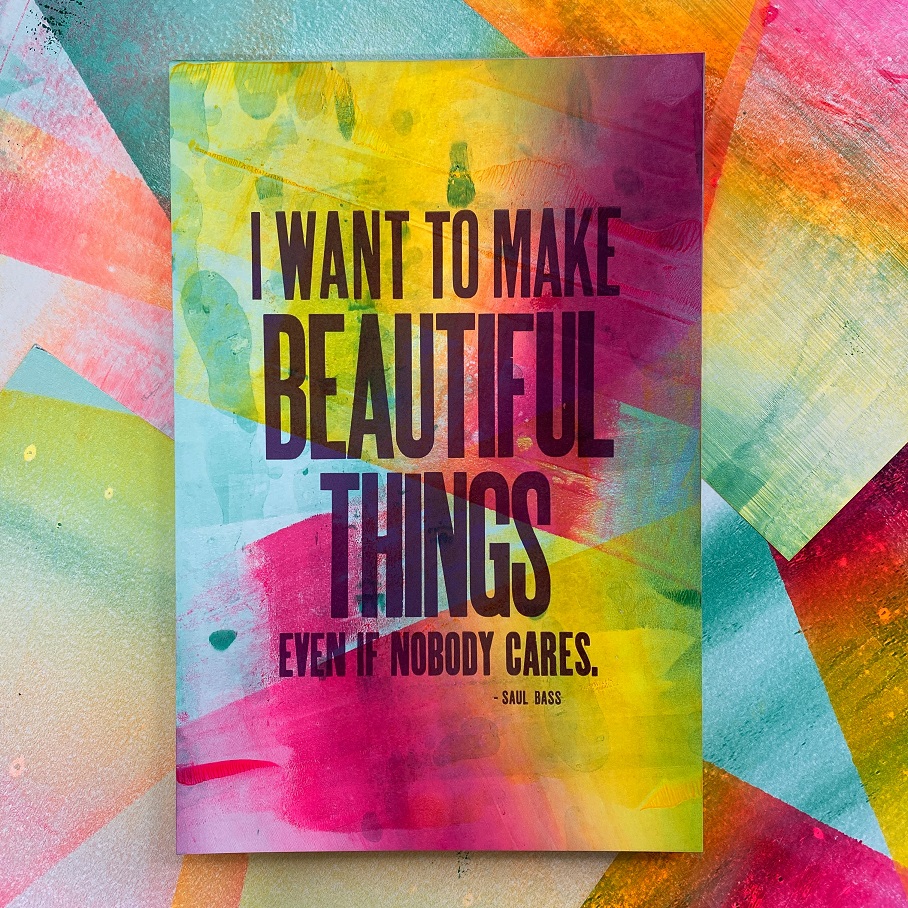 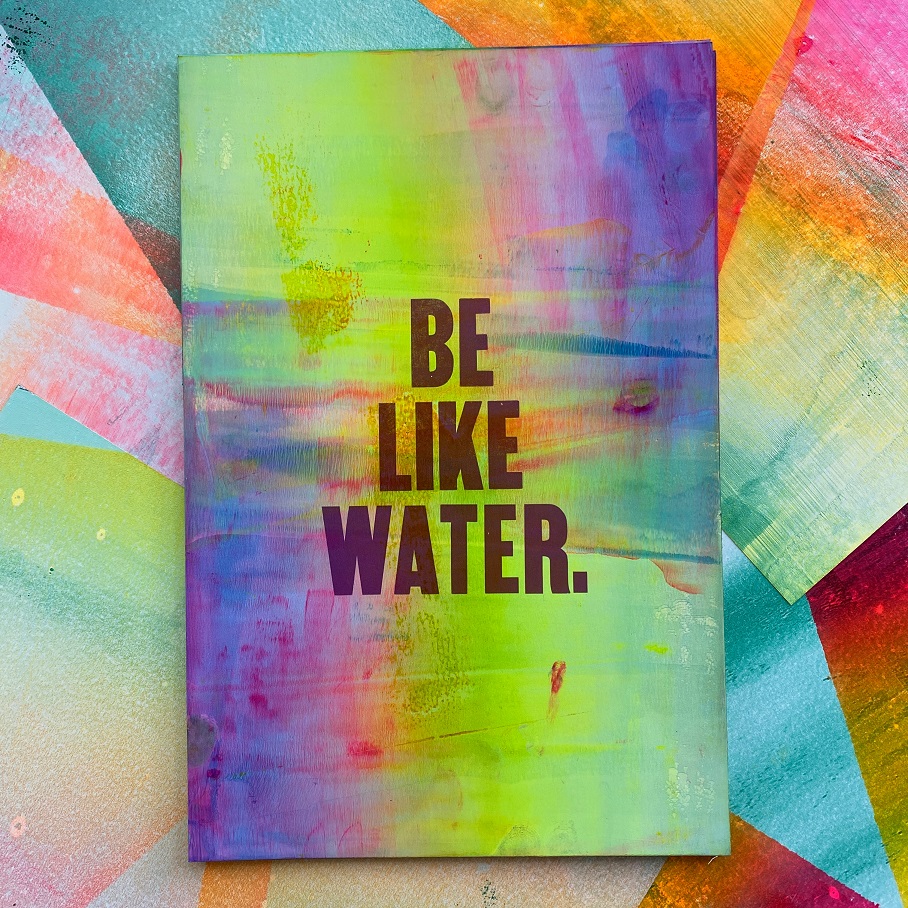 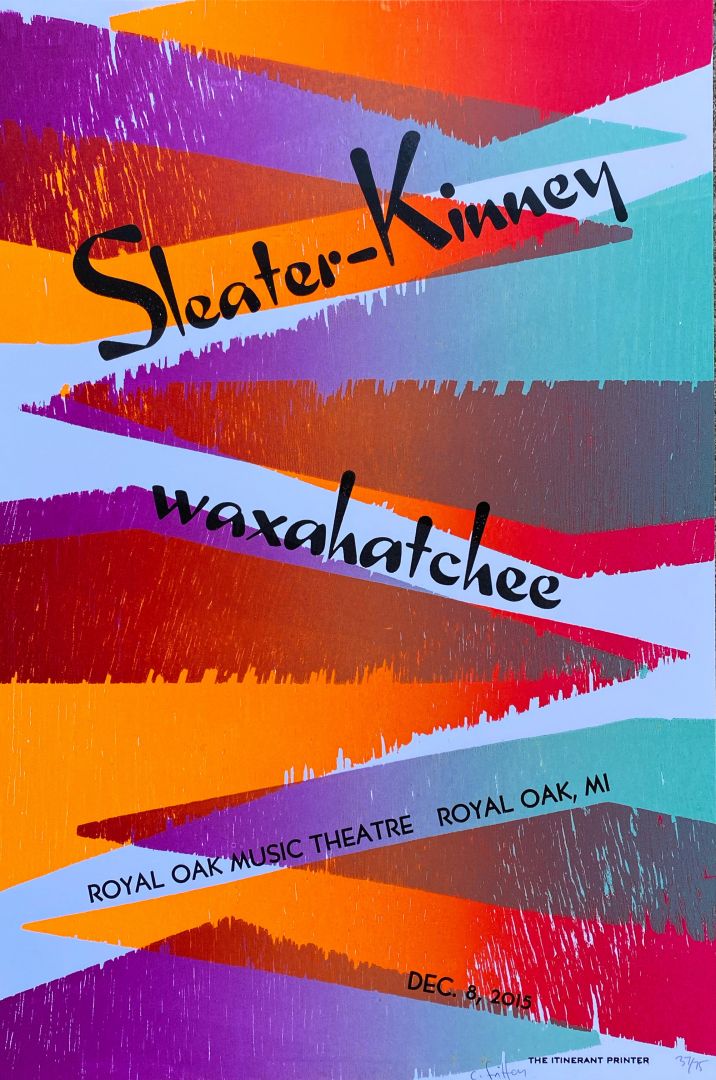 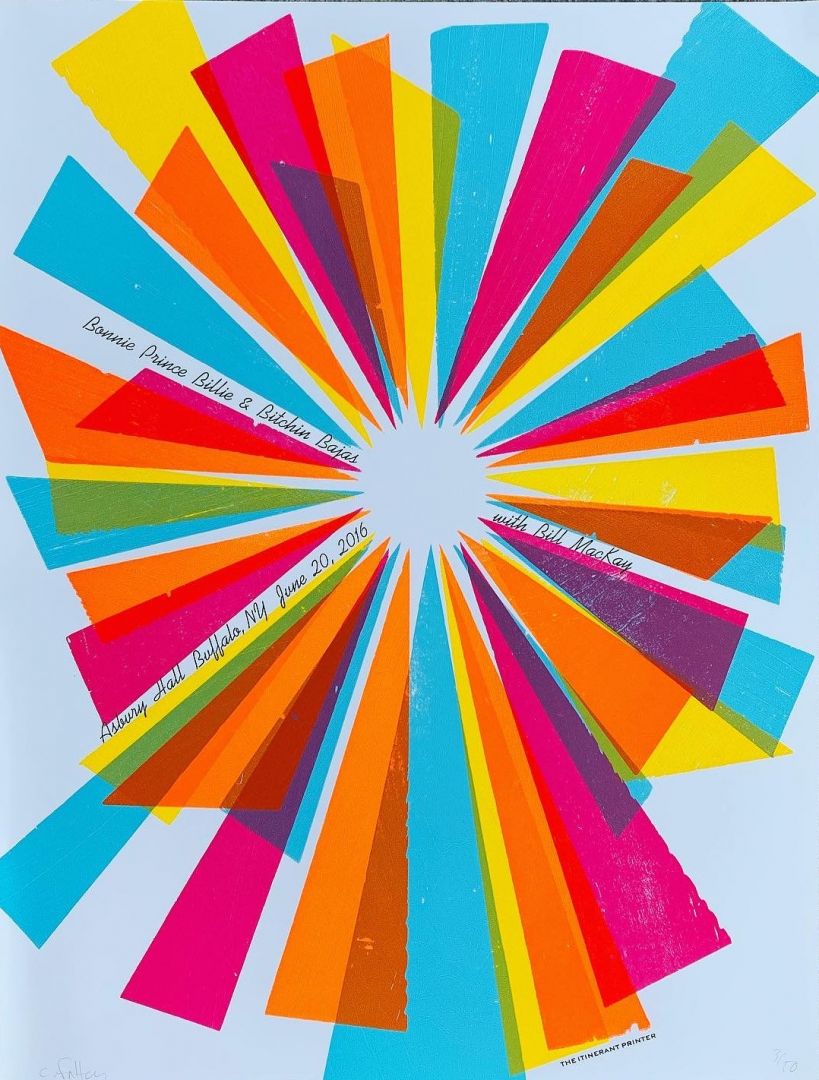 Who else deserves some credit and recognition?
I’ve spent over eight years traveling around North America visiting different print shops. I’ve worked with hundreds of different people and thousands of students. There’s a piece of all those people and all those places in me, and nothing I do would be possible without them – but there are some people who helped set me on this path: tens of thousands of itinerant printers throughout history, and modern tramp printers like Kyle Durrie from Power & Light Press, Amos Kennedy from Kennedy Prints, and Greg Nanney from Drive By Press.

Image Credits
For the portrait: Liza Bambenek All other photos: Chris Fritton