We had the good fortune of connecting with Chris Orr and we’ve shared our conversation below.

Hi Chris, why did you decide to pursue a creative path?
Growing up in Seattle I never imagined myself making a living creatively in the film industry. Today I feel like being a filmmaker is more accessible for younger generations. Literally anyone can pickup an iPhone, watch a couple YouTube tutorials, and begin a journey creating their own content. If you have the right mentality, stick with it and you’re on the lookout for opportunities the sky’s the limit. When I was growing up, the film industry felt very distant so making a career out of it, much less being a cinematographer wasn’t even on my radar. Instead, I never quite knew what I wanted to do when I “grew up” but for better or worse I’ve always had a low tolerance for doing things that I was not interest in. Although this reflected poorly on my grades in school, strangely I think this mentality helped me avoid the pitfalls many people fall into as they get older when choosing a career path, which for many involves settling on their first job and sticking it out in quiet misery for a paycheck. Rather, I dabbled in a couple different fields and failed before on a whim landing my first gig in the film industry as a PA on a Toyota commercial. Although I had no idea what I was doing on set, this experience opened my eyes to a whole new world that I had no idea existed. The only thing I did know was that I wanted to be apart of it, whatever it was. From there I gravitated towards the camera department because I thought that was where the action was. I watched, read, filmed everything I could and eventually found the hubris to call myself a cinematographer. Surprisingly people actually believed me and started paying me for it and I expanded my skill set. So to answer the question “why I pursued a creative career”, the answer is I never made a conscious decision or plan from the beginning to work in a creative career, rather I was lucky enough to find a career that my ADD personality allowed me to focus on long enough to make a go at. 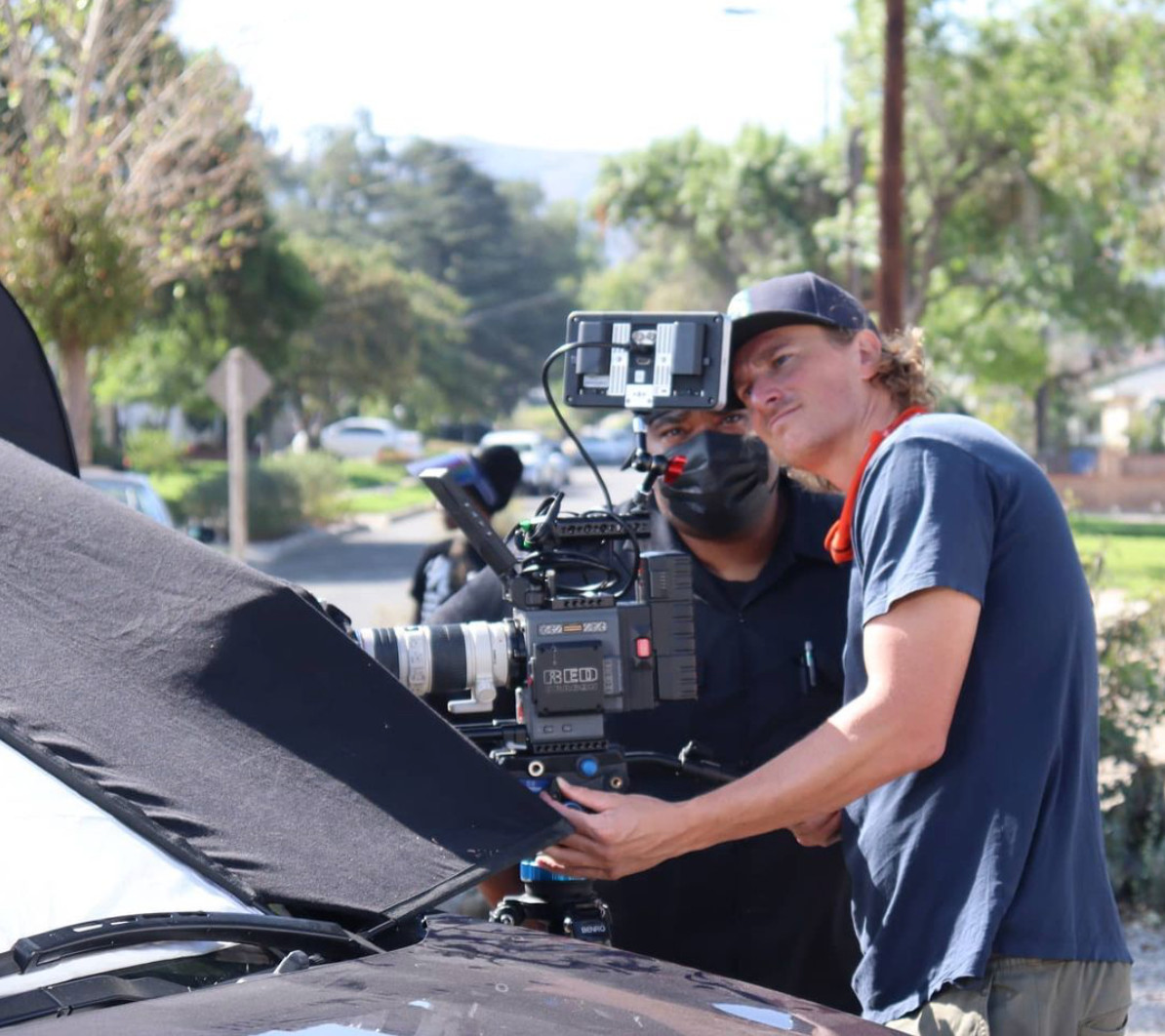 Can you open up a bit about your work and career? We’re big fans and we’d love for our community to learn more about your work.
A lot of hard work and a little bit of luck. 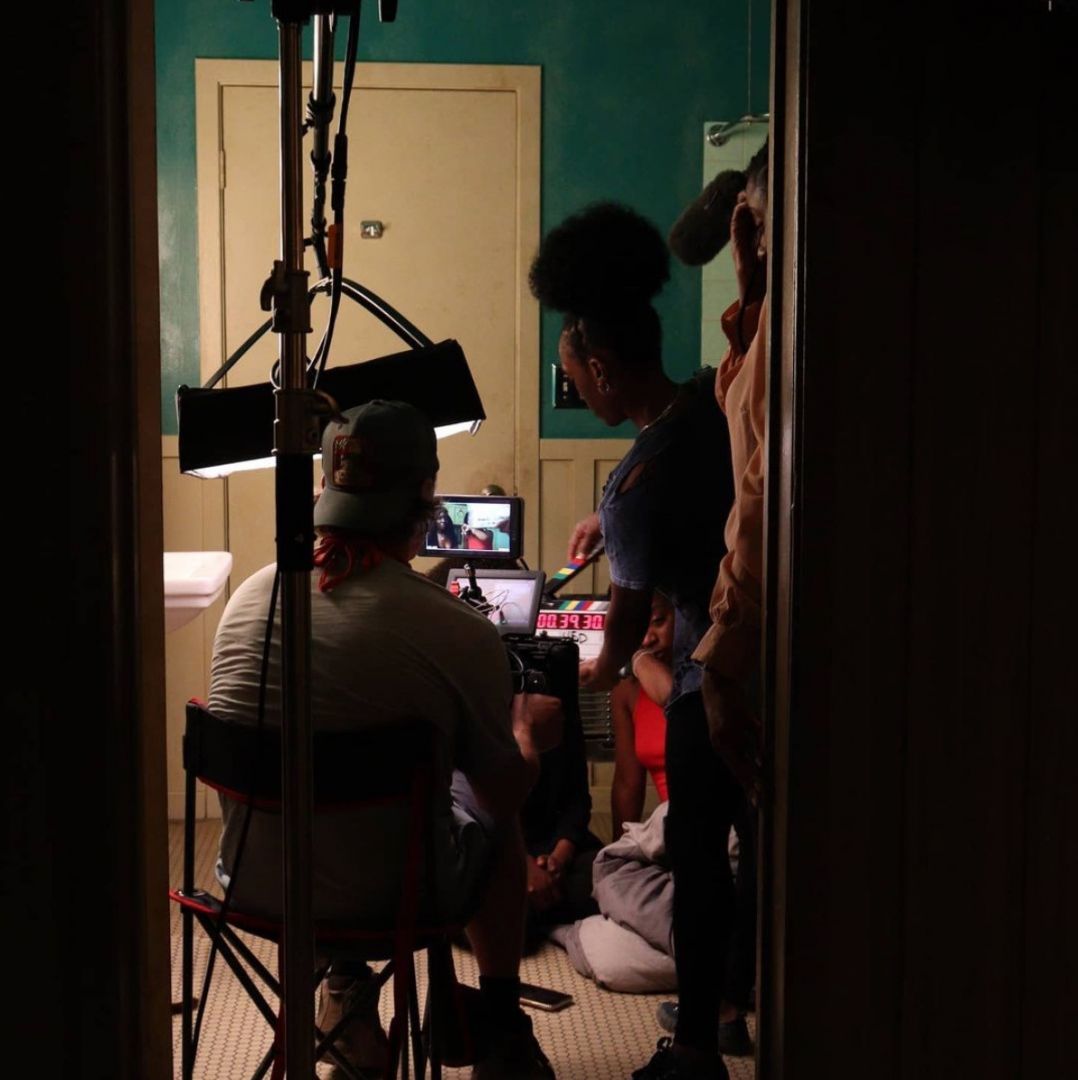 Any places to eat or things to do that you can share with our readers? If they have a friend visiting town, what are some spots they could take them to?
During the day I would say visit some of the beaches around El Segundo or drive up to Malibu and check out some of the surrounding area. Possibly hike in Topanga. For lunch grab some tacos at Tacos Tu Madre or maybe just a good food trucks. Or check out the Grand Central Market downtown. Then in the evening grab a drink at the Golden Gopher downtown and later hit up a comedy show at The Comedy Store. 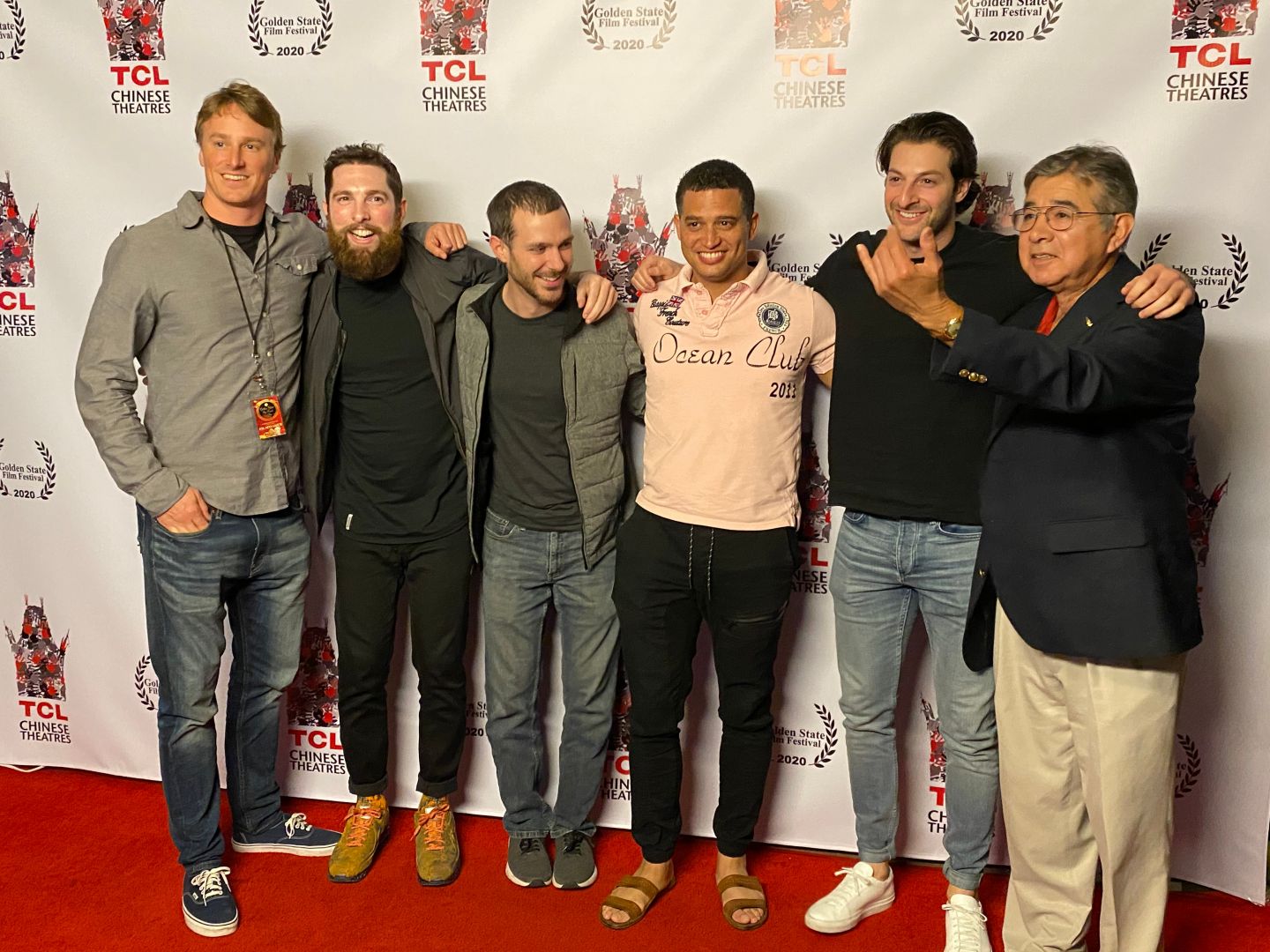 The Shoutout series is all about recognizing that our success and where we are in life is at least somewhat thanks to the efforts, support, mentorship, love and encouragement of others. So is there someone that you want to dedicate your shoutout to?
Kurt Vonnegut 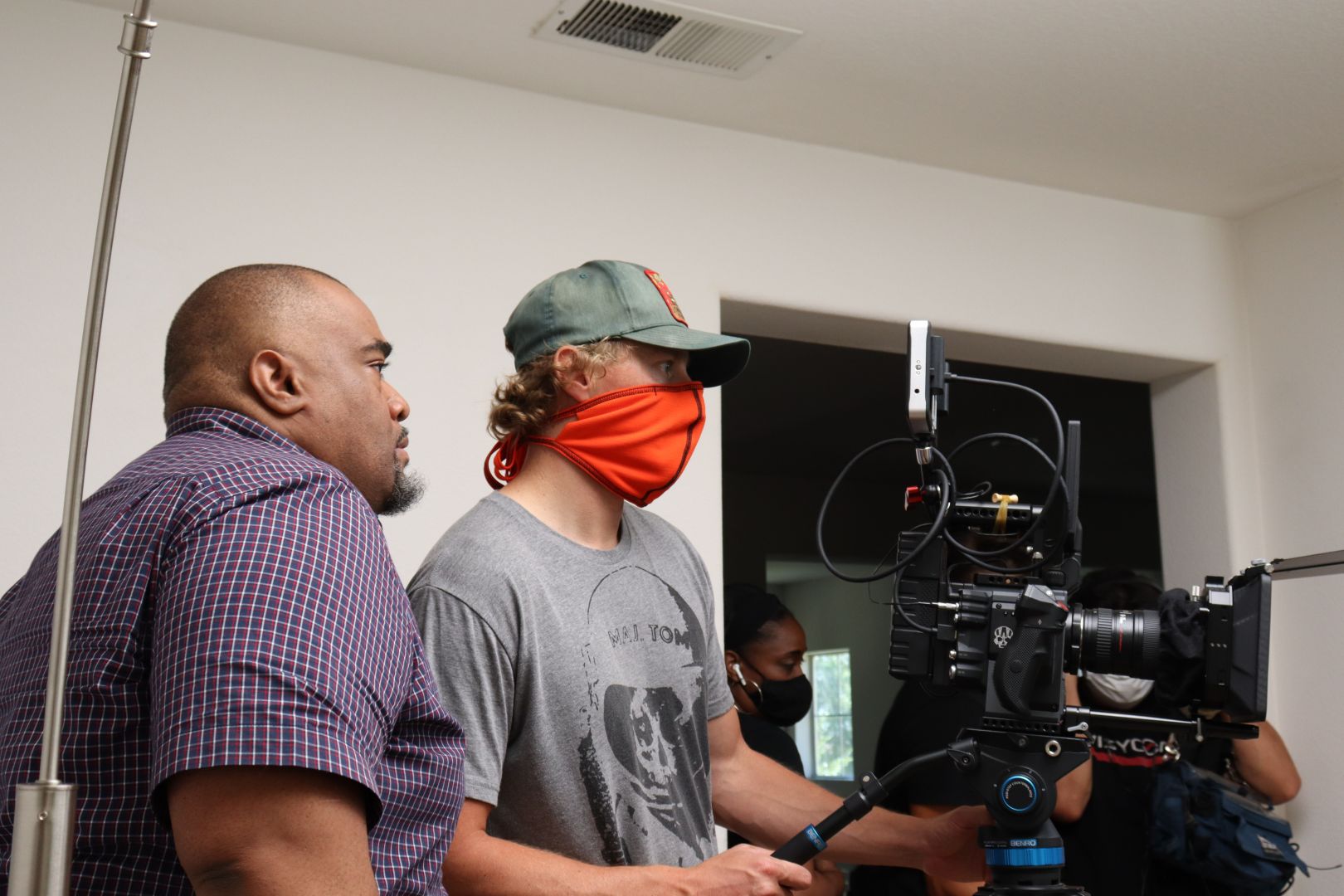