We had the good fortune of connecting with Patrick Conseil and we’ve shared our conversation below.

Hi Patrick, what role has risk played in your life or career?
I have always been one to take risks. I moved to London from my native France when I was 18, alone. I chose it over the safety of going to college. My move to the United States a few years later was also risky. It was like starting over. I had to figure out a way to be able to stay in the US long enough to achieve my goals When you work in a creative field you have no choice but to take risks I believe. I never felt I could do my job if I was not willing to take risks. I ‘d rather be a trend setter than a follower when it came to my decisions in business or life in general for that matter. It’s always been about my gut feeling and my curiosity for new things and new cultures. 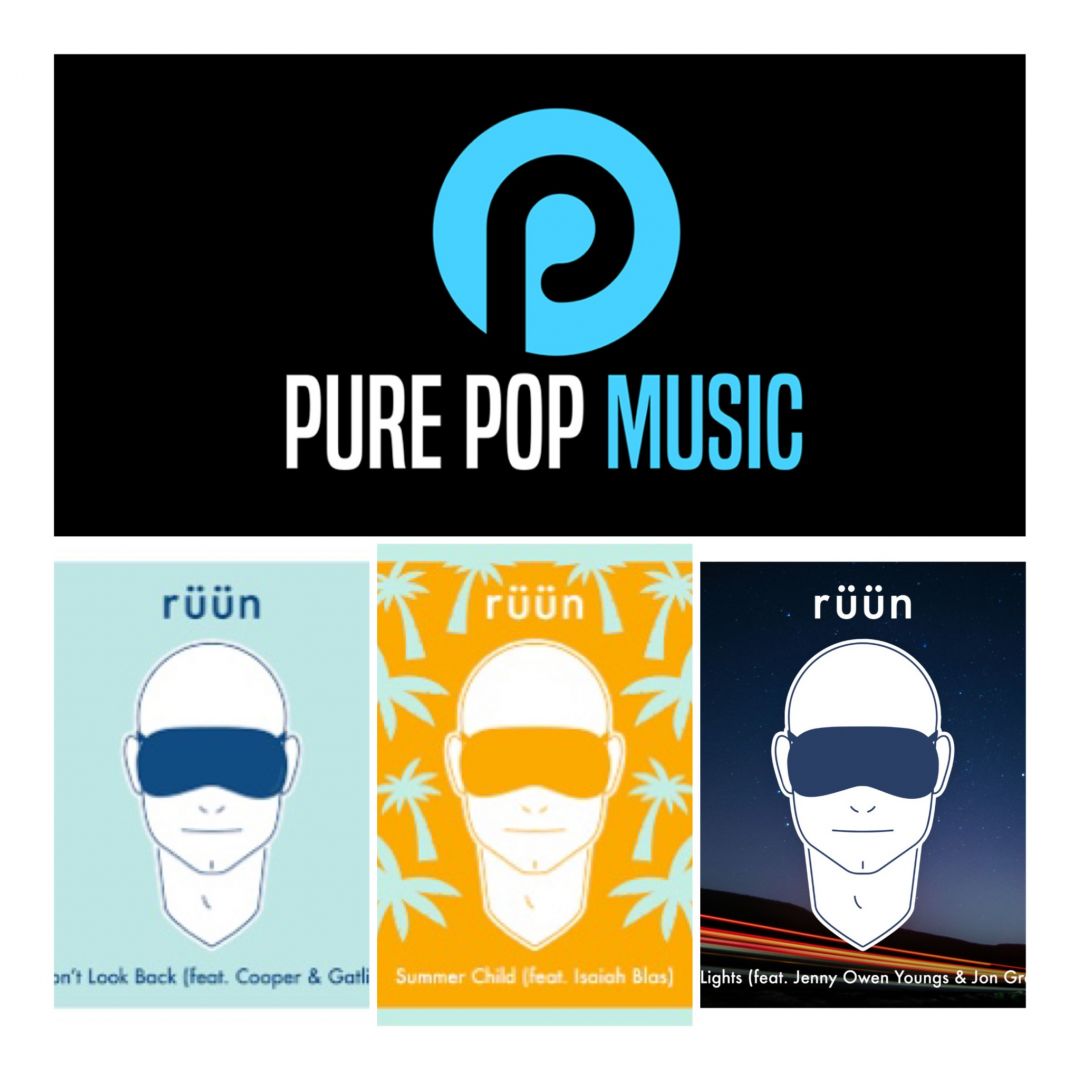 I also consult for two indie publishers and enjoy it very much. Both are in it for the music and allocate support and time for their writers to grow and Im grateful for that.

Any places to eat or things to do that you can share with our readers? If they have a friend visiting town, what are some spots they could take them to?
Morning Coffee at Go Get ’em tiger on Hollywood Boulevard or Maru on Hillhurst before a hike in Griffith park. Take in the view of LA from the observatory. Drive the scenic Kanan Dume Road to Malibu and Zuma and eat lunch upstairs by the window at the Sunset restaurant. The Beach cafe in Paradise Cove (on a week day) or the far end of the Malibu Pier are also good outdoor options. Check out all the cool places the Arts District has to offer, pop into Hauser and Wirth art gallery, have an early dinner on the patio at ‘Bavel‘. ‘Salazar’ in Frogstown is another favorite of mine for Mexican food and outdoor dining. Casita Del Campo in Silverlake is another option for casual Mexican food and strong margaritas.I hope their basement theater, the Cavern Club survives after being closed for a year due to Covid. Its a hoot!  Have brunch at Moby’s ‘Little Pine’ vegan restaurant. The newly added outdoor space is great!  My friends Sarah and Antoine’s French bistro ”La Loupiotte” on Vermont in Los Feliz is a place I always recommend as well. If by the time you read this, it is safe again to be indoors, walk over for a night cap at the ‘Dresden Lounge‘ and catch Marty and Elaine doing their thing as they have for 35 years. ”Fresh ”on Sunset plaza is another lovely place for delicious plant based options. Head out for a drink at the Sunset Marquis Hotel or Marmont Hotel Cafe is always a great bet for hearing music #saveourstages. Until they are able to reopen, do catch some of their virtual show. Try and catch BAYWUD on Jam in the Van on June 5th. 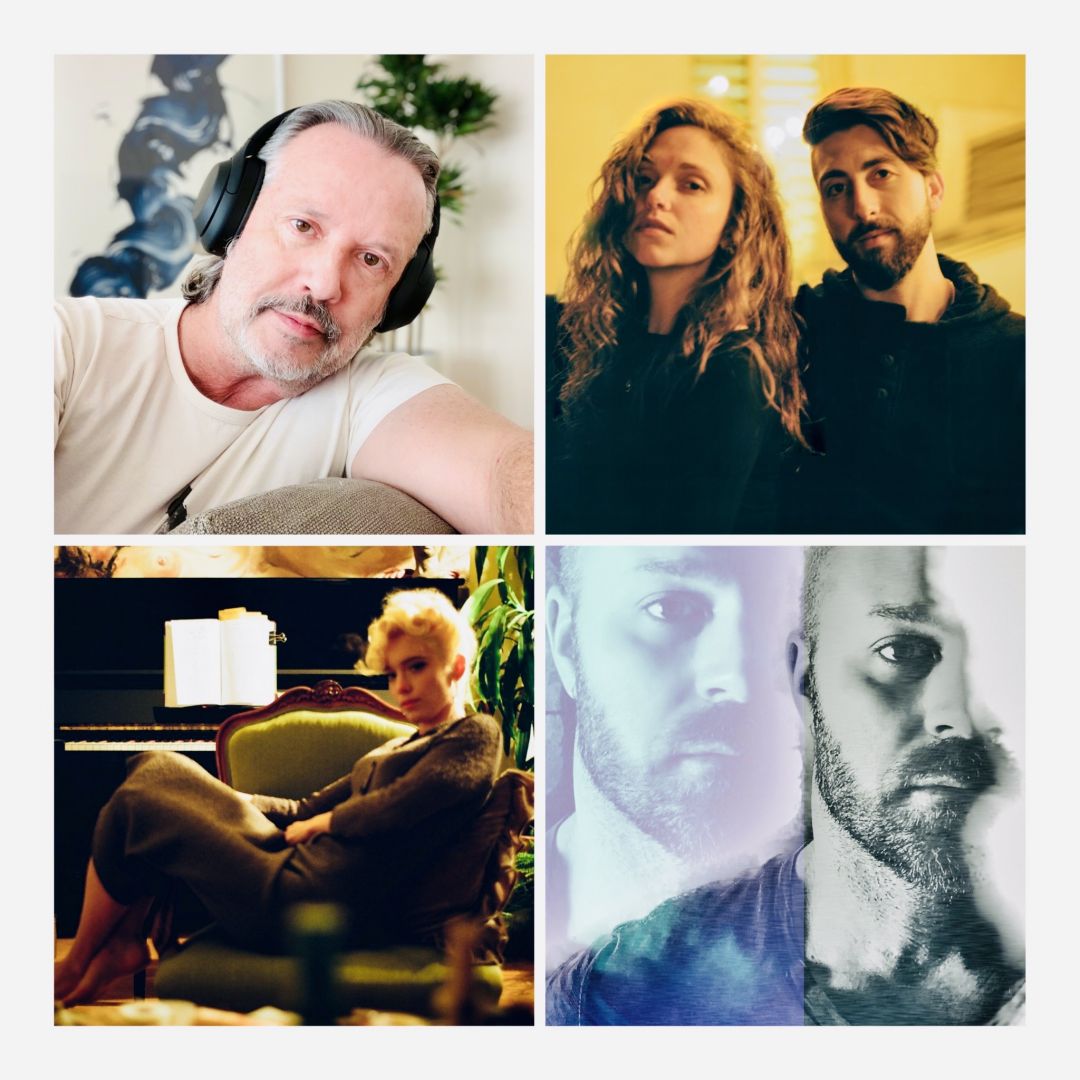 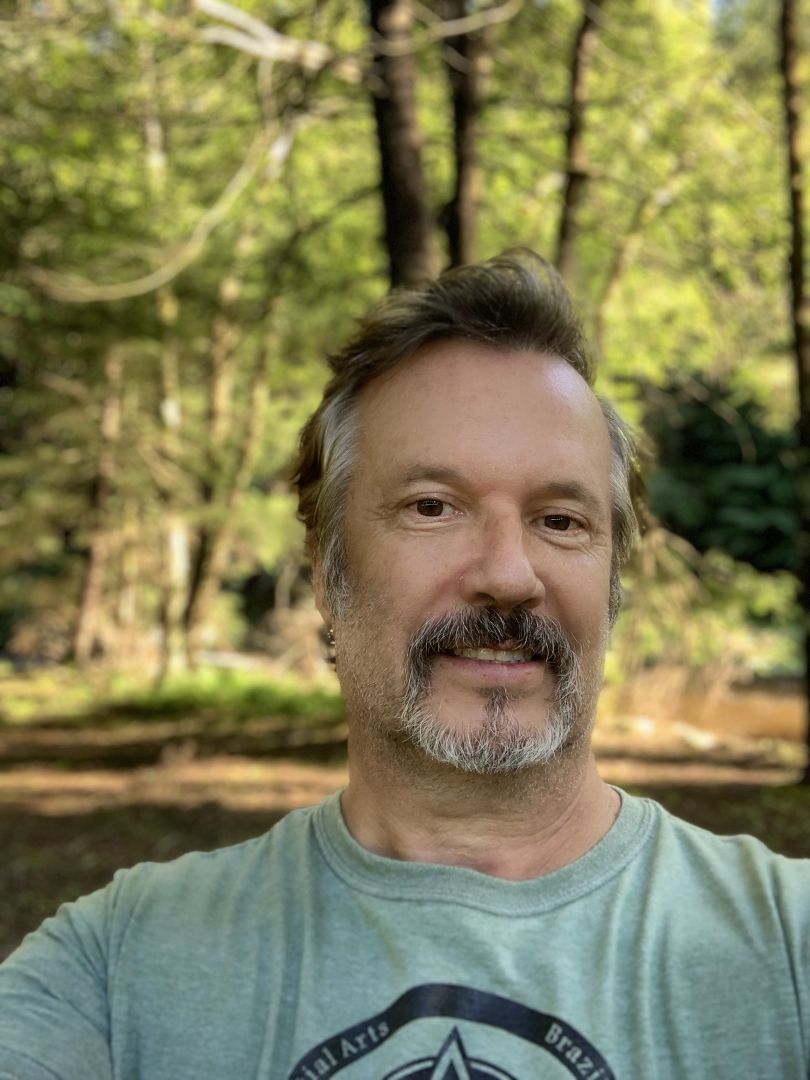 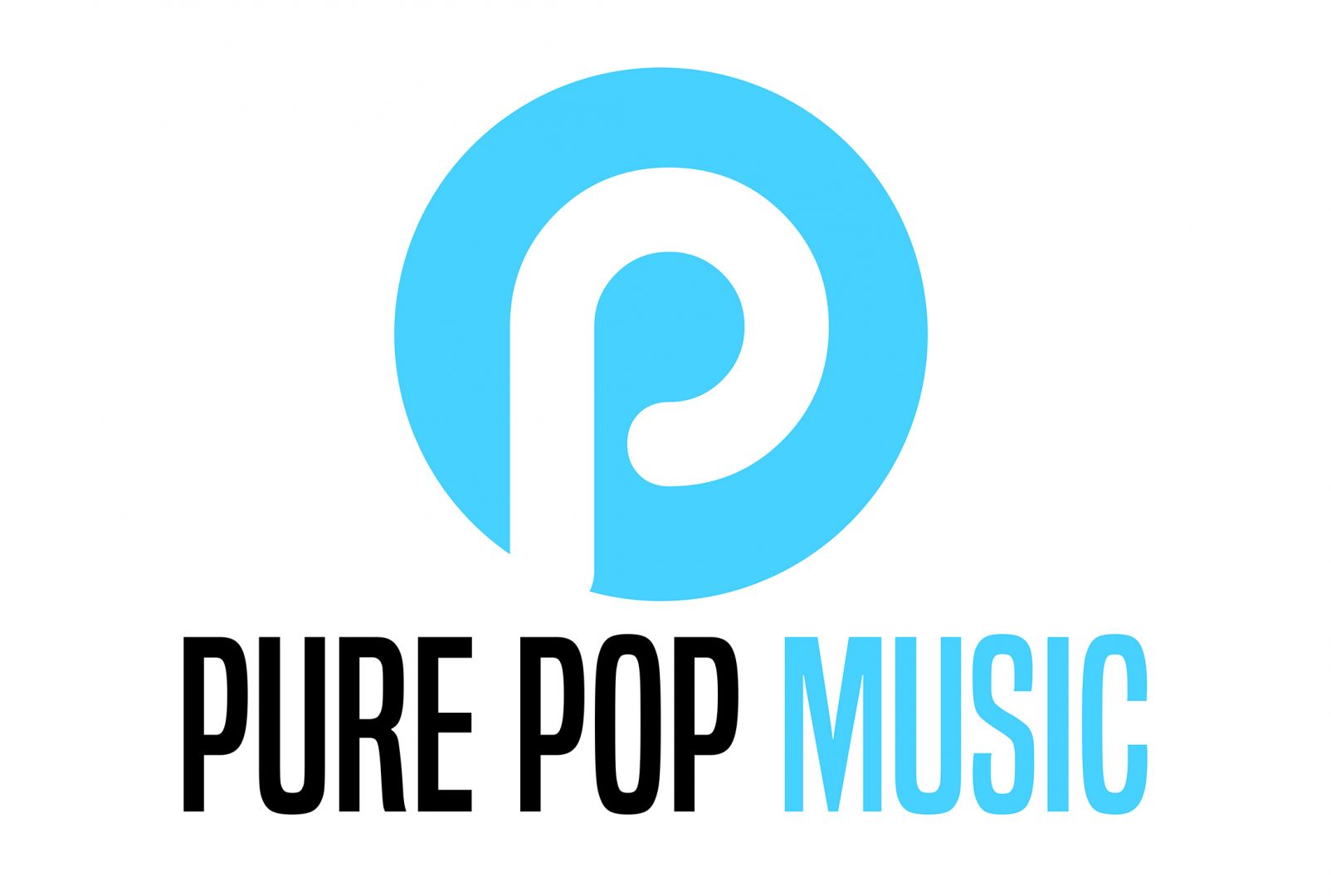 Who else deserves some credit and recognition?
David Bowie and Cat Stevens. They inspired me so much in my youth. My cousin Monique and my late sister Nicole for inspiring me to go live in London. London for reassuring me that being different was a good thing. My best friend Steven A Robins who helped me stay alive in my early broke NYC days. Music publishers Kenny MacPherson (for giving my my first job in the US) and Neil Gillis, Mark Eman, Michael Eames of PEN Music Group and Marc Caruso of Angry Mob Music. All the artists and songwriters I felt were worth me taking risks for over the years .My partner Andrew who is so supportive of my current endeavours.