We had the good fortune of connecting with Christina Hulen and we’ve shared our conversation below.

Hi Christina, we’d love to hear more about how you thought about starting your own business?

There was really no other choice than to start making my own films. I wasn’t seeing the content I wanted to see. I write films about otherness. I write films about characters wearing a mask to hide their true selves in order to find acceptance; films about characters who eventually rip those masks off to boldly live their truth. Or, characters born into circumstances of class, race, gender or sexual inequality that are forced to fight through oppression to claim their space and voice in the world. These are the themes that occur again-and-again in my work.

I suppose I’m drawn to these types of stories because the old adage, ‘write what you know’, is true. I’ve felt that otherness in my own life from a very young age. I started writing LGBTQ+ stories because as a member of that community, I wasn’t seeing myself represented, at least not in the way I wanted. I was seeing the same tired stereotypes; the coming out story, the unaccepting parents story, the bullying story. Time and again, the same tired tropes are trotted out. I started writing female centered stories because I was tired of seeing women depicted as the girlfriend, wife or muse but very seldom as the hero. The same is true about representation of people with disabilities. Too often with all these groups, their perceived otherness is the driving force of the plot. I want to change that.

For instance, my current project, EVERYTHING’S FINE has a lesbian couple as the leads, but the story has nothing to do with their gayness, rather, it’s about a family dealing with the long term effects of PTSD after a mass shooting.

My approach to writing any of these characters is to not make the story about being LGBTQ+ or female or disabled. My characters just are. They exist. I want to normalize their presence in a myriad of circumstances and situations. The more people see the more they understand and accept. 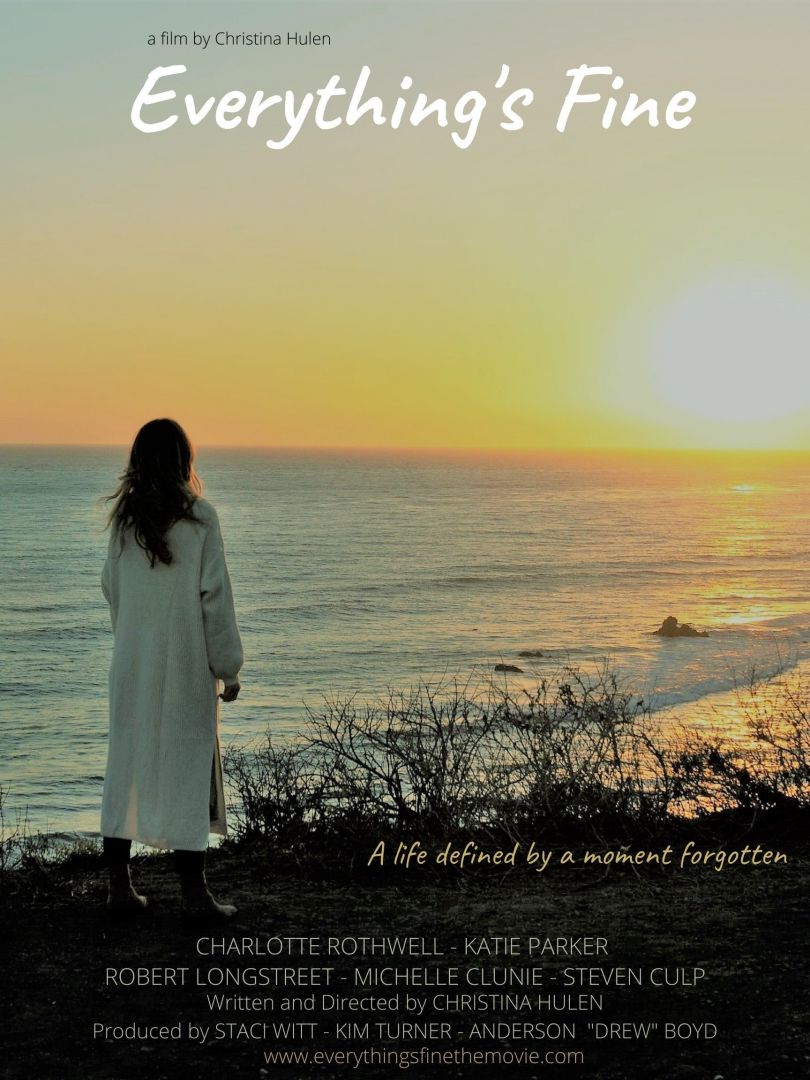 Can you open up a bit about your work and career? We’re big fans and we’d love for our community to learn more about your work.
As I mentioned earlier, my current film EVERYTHING’S FINE which I will be directing, is the project I’m most excited about. I wanted to write about PTSD (Post Traumatic Stress Syndrome) because it’s something I have struggled with, and in the last couple of years it’s something much of the world can relate to with the stress and isolation of Covid.

It’s sadly very timely. There is a mass shooting in the U.S. every single day. However, I didn’t want this film to be about the shooting or the shooter. We’ve seen those films before and I didn’t want to give any oxygen to that.

Rather than focus on the event itself, EVERYTHING’S FINE focuses on a young woman, the sole survivor of a school shooting, who suffers from trauma-induced memory loss. As the one year anniversary of the event approaches, she spirals dangerously out of control and cracks begin to emerge in her carefully crafted veneer of normalcy. This film also looks at how PTSD doesn’t just affect the victim, it affects everyone in their orbit. In this case, her wife, her parents and her student’s parents all suffer from PTSD that manifests in different ways. It’s a film about what happens when the “thoughts and prayers” and the media attention fade away and people are left to rebuild their lives in a society that often values gun rights over human lives.

We are also incredibly humbled and honored to have Manuel Oliver, the father of Joaquin “Guac” Oliver, who was tragically killed in the Parkland school shooting, lending his voice and passion to help fuel and inform this production. He sees the potential for this project as we do – as an incredible way to spark empathy in people and renew the call to action for gun law reform and mental health care in the U.S.

We are currently in the fundraising phase of this project and need your help. If you are tired of seeing news stories night after night about yet another mass shooting, you can help us change the narrative. If you would like to contribute, we are fiscally sponsored through Film Independent and all donations are tax-deductible. Please visit www.everythingsfinethemovie.com to donate. 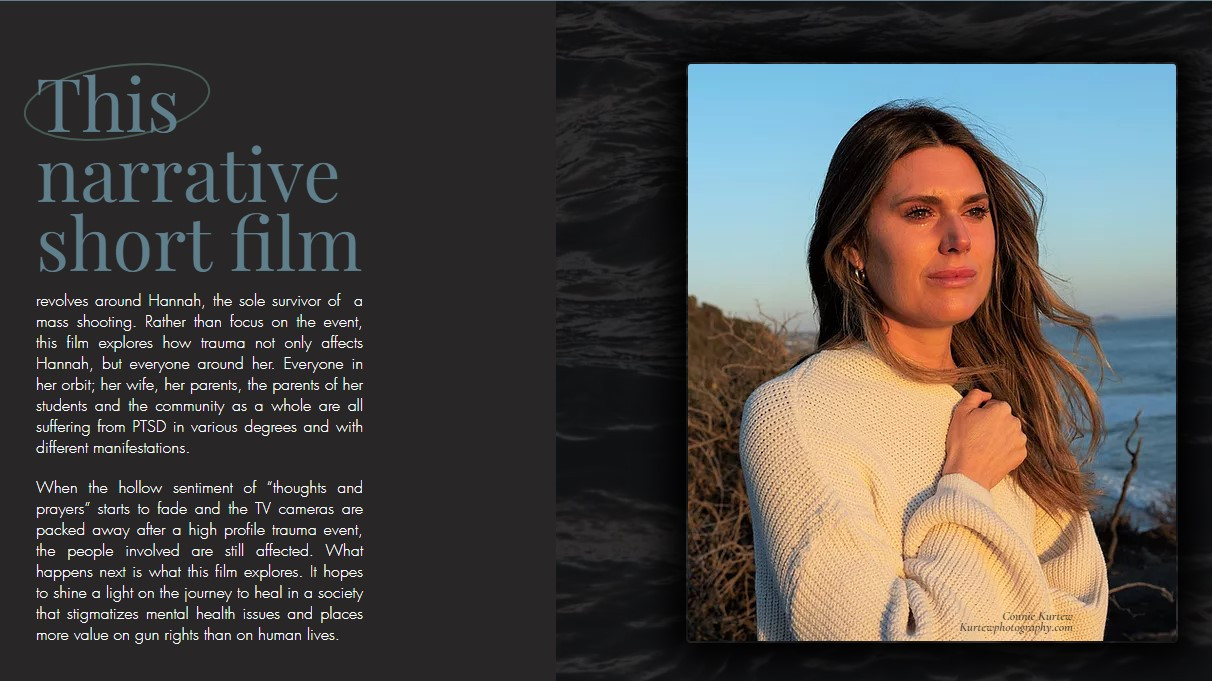 Let’s say your best friend was visiting the area and you wanted to show them the best time ever. Where would you take them? Give us a little itinerary – say it was a week long trip, where would you eat, drink, visit, hang out, etc.
Los Angeles has so much to offer but I suppose if I was showing a friend my favorite spots we would start with a coffee at the beach in Malibu. I have a little hidden spot that the tourists either haven’t found or aren’t interested in, where I like to listen to the waves and write. A good portion of my scripts have been written in this spot which has vast views of the coastline. After that, maybe lunch or a little wine tasting at The Old Place on Mulholland Hwy. Then, off to a bookstore, either The Last Bookstore downtown or Vroman’s in Pasadena. If it’s Pasadena then we can catch a movie at the Laemmle. For dinner, once again, it depends on the mood. For a bit more upscale, Little Beast in Eagle Rock never disappoints. But if we’re craving really good tacos and a cerveza, Senior Fish, also in Eagle Rock, is the place to be. Don’t forget dessert at Knowrealitypie. After all this food a hike around the Arroyo or Griffith park is just the thing. 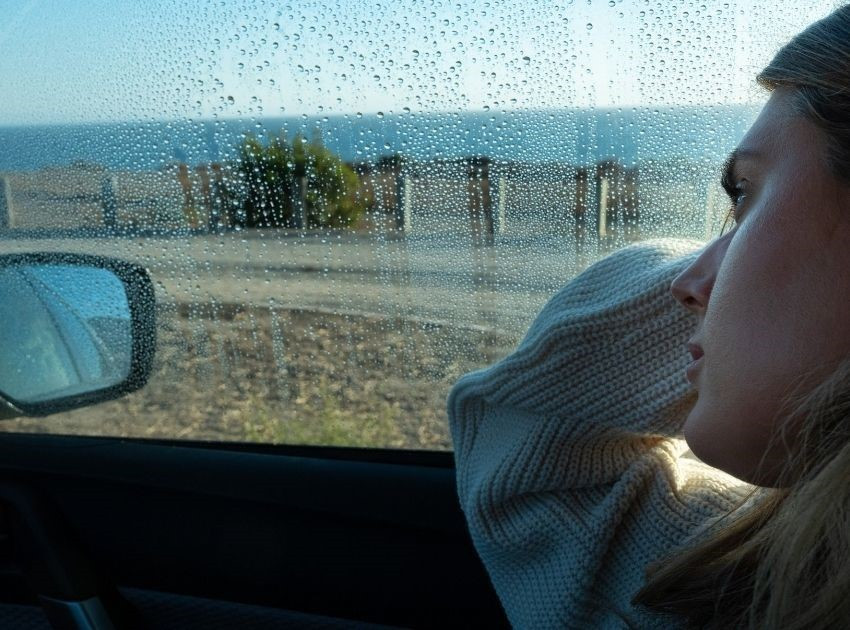 Shoutout is all about shouting out others who you feel deserve additional recognition and exposure. Who would you like to shoutout?
I wouldn’t be the person I am today without the strength, love and encouragement of my mom. She recently passed away and as I have been reflecting on her life, it’s become so clear that many of my interests and passions were first sparked by her. She was a voracious reader, often reading a book a day and she instilled that love of story in me. She also loved to travel and though she raised me largely on her own, she somehow found a way to take me all over the world. She was fearless and wanted me to experience as many different people and different cultures as I could. She was my first proofreader and was a constant source of encouragement no matter what wacky idea I got it in my head to try. Her favorite saying besides, “There’s more if you want it” at every meal was, “Anything is possible.” My only hope is that I make her proud. 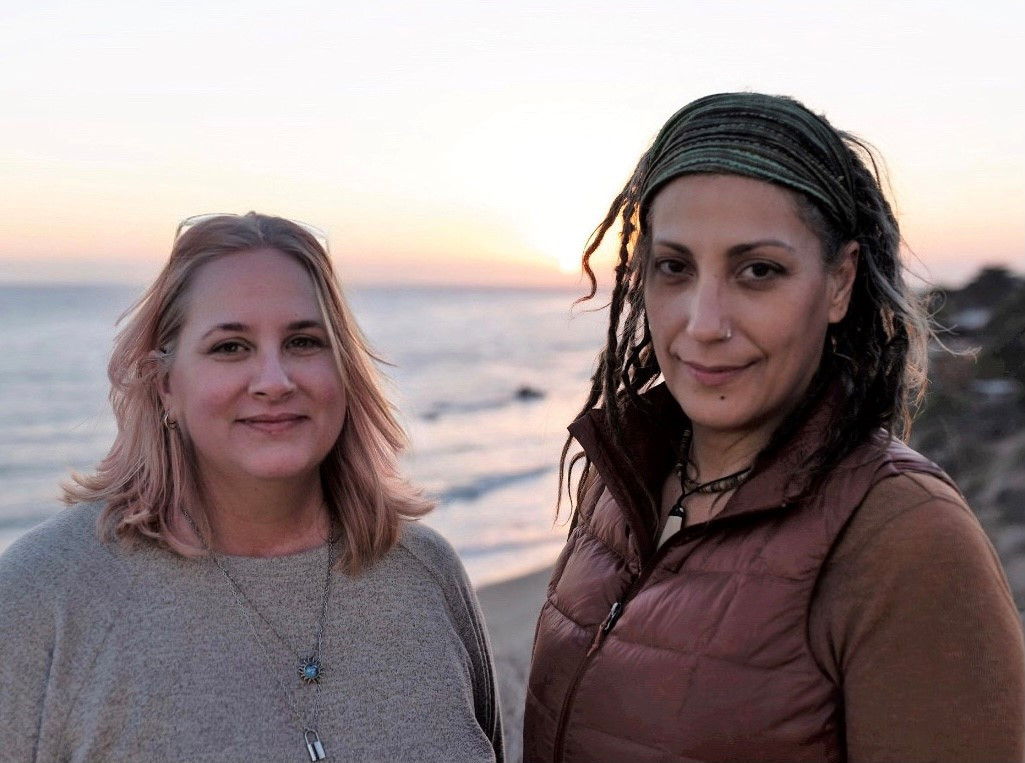 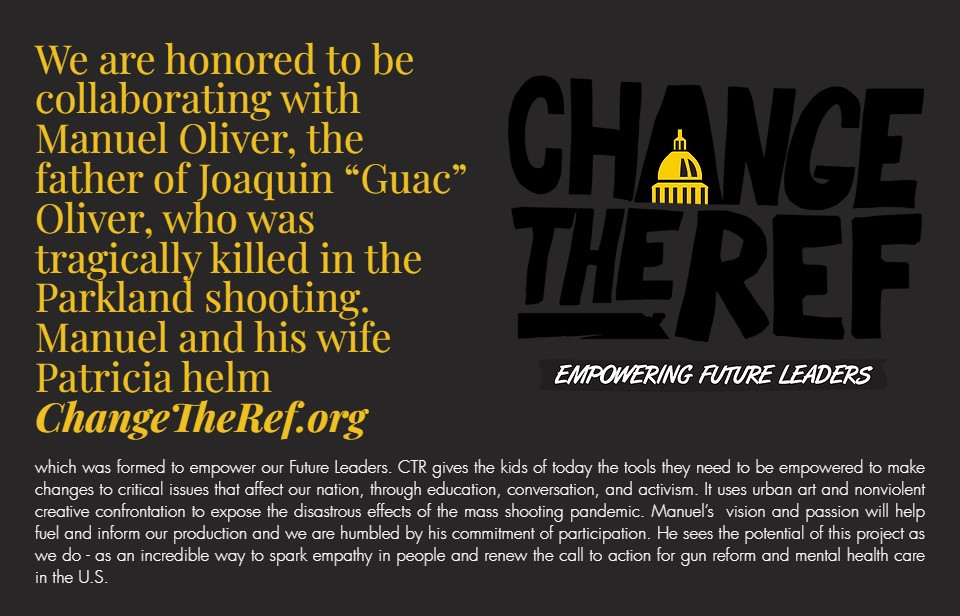