We had the good fortune of connecting with Cisco Torres and we’ve shared our conversation below.

Hi Cisco, is there a quote or affirmation that’s meaningful to you?
I have a quote written on a post-it note near my desk that says “what gets in the way of the work IS the work.” To me that means that whatever creative task or career goal is in front of you, there are always going to be things that get in the way. Whether they are daily distractions, logistical problems, conceptual/creative problems or something else… sorting through these things, tackling these issues, and getting to a place in your head where you can focus is just, if not more, important than the work itself. Getting to mental state of deep focus isn’t always easy but it’s essential. Whenever I look at that post-it note any task that I have in front of me feels a little more manageable. 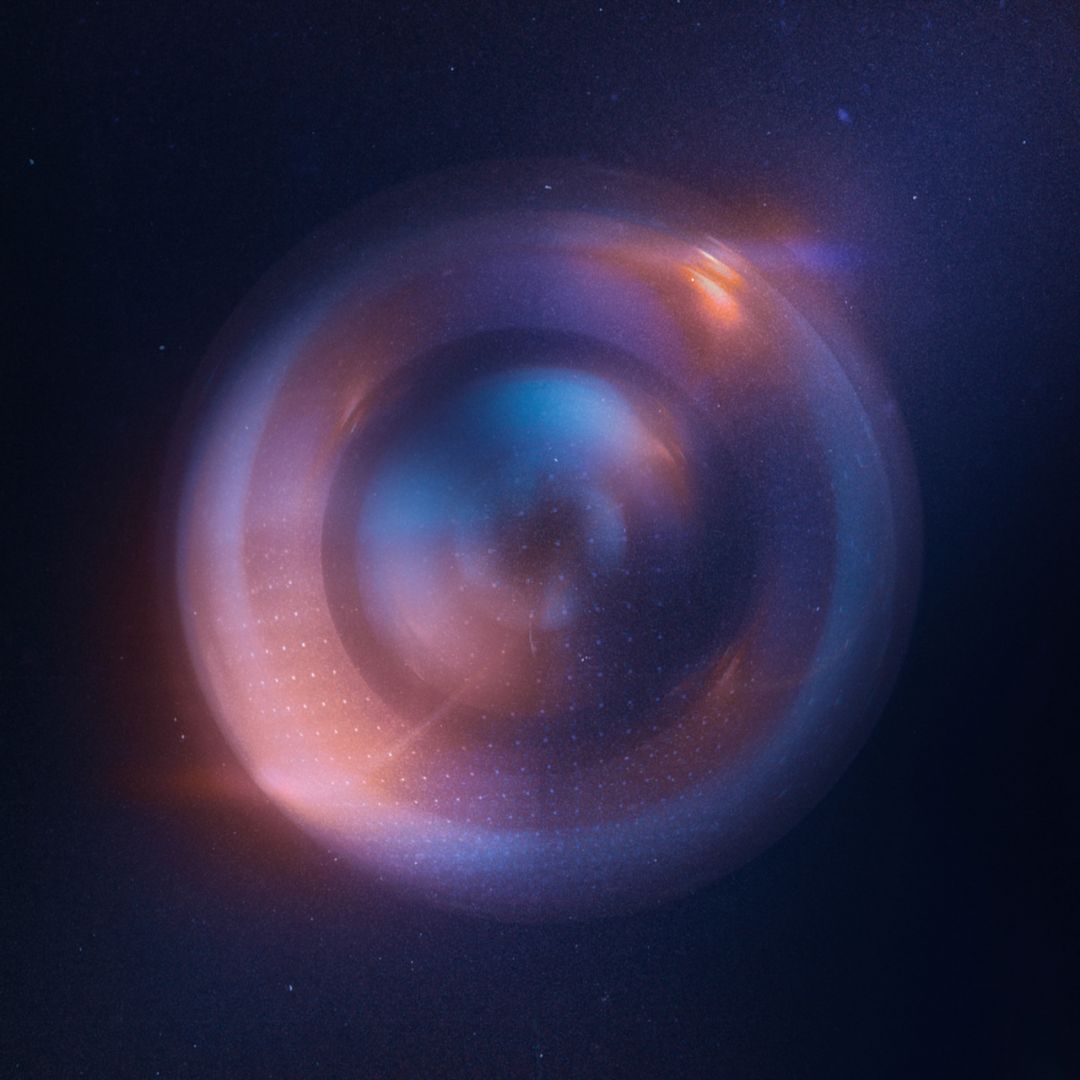 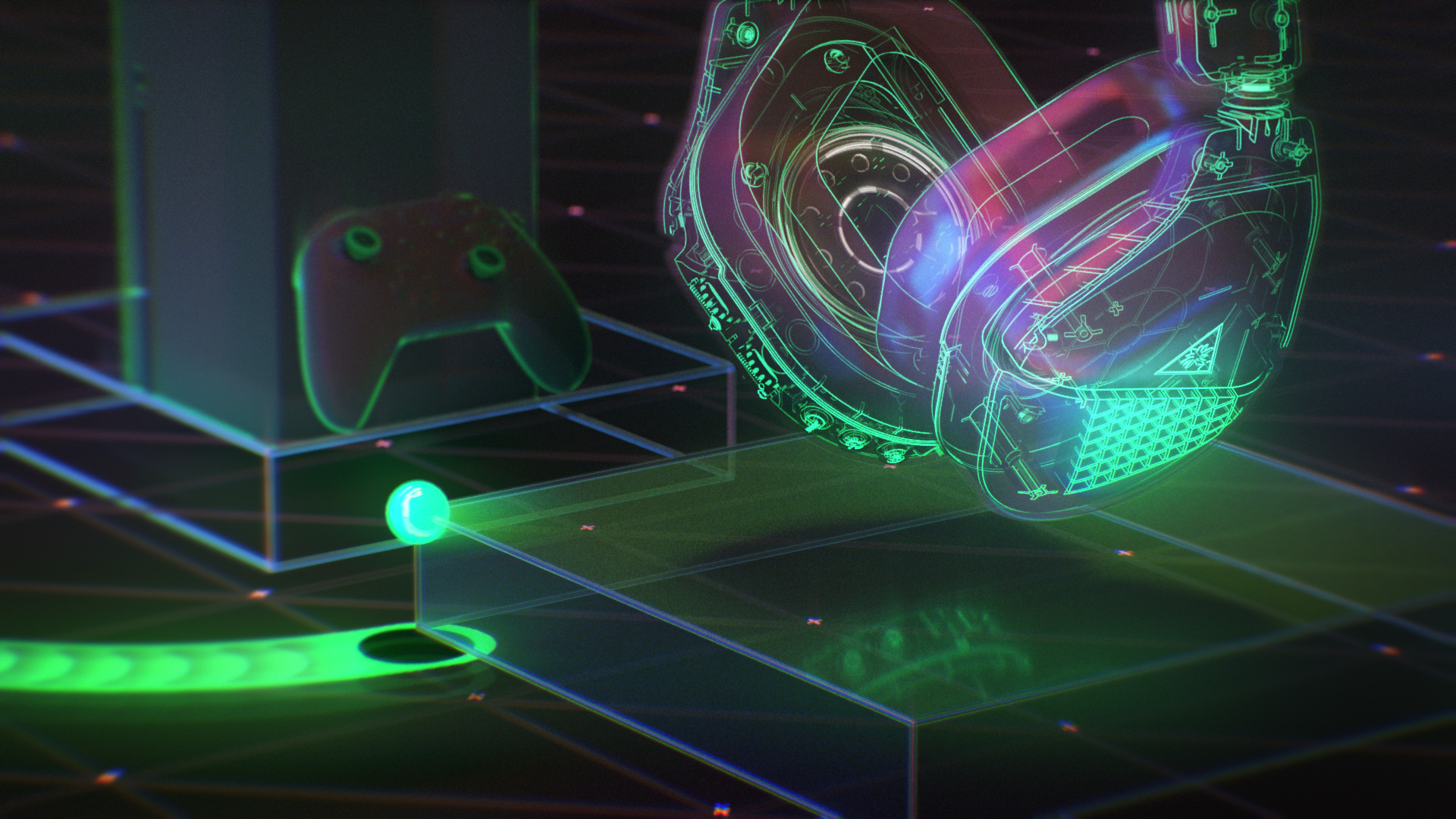 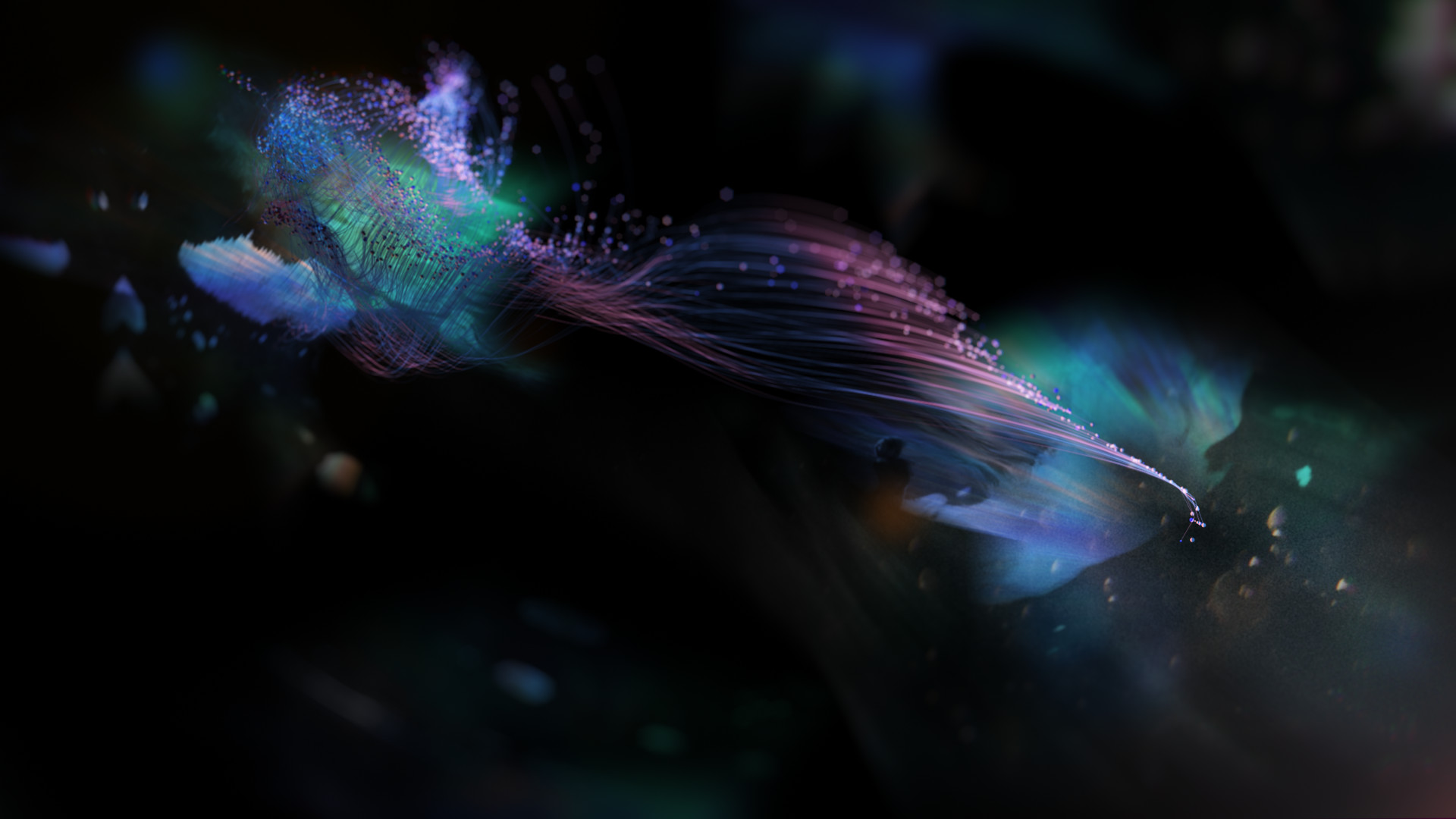 Can you open up a bit about your work and career? We’re big fans and we’d love for our community to learn more about your work.
After some great internships in college, I started out as an editor working in Minneapolis. When I moved to LA a few months later, I started getting hired as an animator. I had learned Adobe After Effects entirely from watching Youtube tutorials. Eventually visual effects studio in North Hollywood and my career took off from there. As a motion graphics artist, you’re at the intersection of so many different things. Technology, graphic design, animation, illustration, film, television. I’ve gotten to where I am because I am inherently curious and I truly love learning and the process of creating. I don’t think I’ll ever stop. I’ve learned to embrace constant growth, too. The last few years I’ve freelanced at up to 8 different studios per year. Each time I start at a new studio, it’s an opportunity to see yourself differently as an artist, to learn some new skills, to specialize in something different. I think this constant growth is crucial. On a daily basis I’m finding out a lot about myself as an artist. These discoveries, built up over the years have helped me go down a winding path, where I have a more refined technical skillset and I’m doing more and more of the work that I’m good at and that resonates with me.

If you had a friend visiting you, what are some of the local spots you’d want to take them around to?
We would go to the beach and go for a bike ride in Playa Del Rey! Then we’d order margaritas from El Compadre and sit on the hill at Everett Park. Grab a coffee from Document in Koreatown. Cuban food from El Cochinito. Or tacos from Guisados or Taco Zone. Then we’d spend the rest of the week camping in Joshua Tree or in the Sierras. 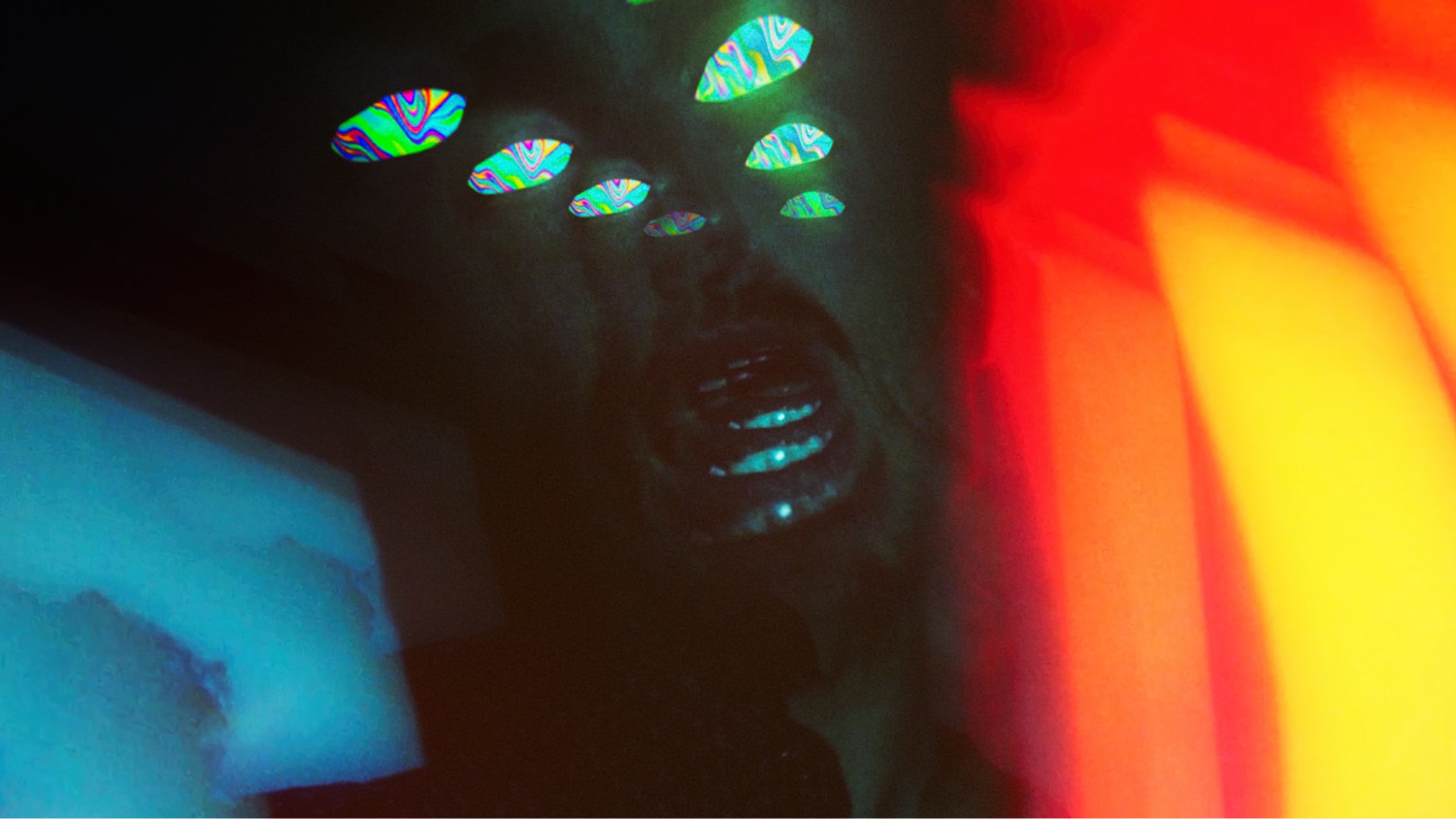 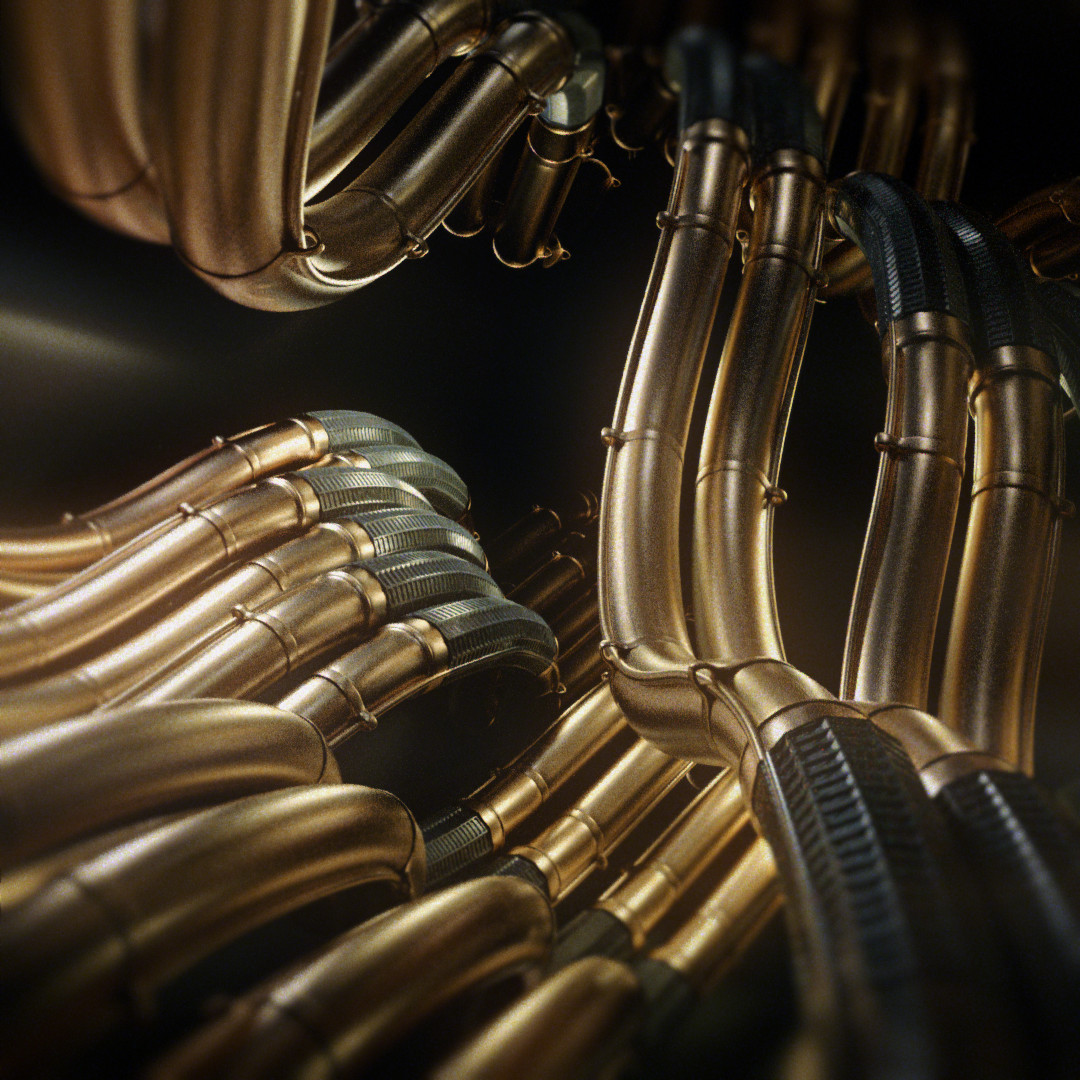 Alright, so let’s jump right in! The Shoutout series is all about recognizing that our success and where we are in life is at least somewhat thanks to the efforts, support, mentorship, love and encouragement of others. So is there a person, group, organization, book, etc. that you want to dedicate your shoutout to? Who else deserves a little credit and recognition in your story?
In college (at Vanderbilt University) I was surrounded by brilliant people who went on to be scientists and doctors and engineers. Everyone around me was so hard-working and inspired. Some of that I think rubbed off on me and formed my world-view. More recently it’s been the network of freelance motion graphics artists in LA. It’s a small group. We keep each other employed by passing along jobs, and inspired by creating beautiful work.