We had the good fortune of connecting with Clair van der Swan and we’ve shared our conversation below.

Hi Clair, why did you pursue a creative career?
I guess I didn’t really have much choice on this matter. When I was about 6 or 7 years old, my mother provided tutors for dancing, musical instruments and painting. And I ended up happily sitting in the art studio doing paintings for 8 hours a day. Of course, people don’t always end up making their hobby a job – statistically, I think they seldom do, even in this country. So in regard to why I made a design career out of design began when I was a frustrated child. But, it wasn’t until one day as a young adult that I went to Amsterdam and saw Marcel Wanders (who is like Lady Gaga to me – a celebrity) in a design magazine. At the time, I was too young to understand the concept of design, but the art within it touched me likea light being turned on in a dark room and then everything just suddenly makes sense. To this day I still vividly remember that experience and at the end of that article, the legendary and adventurous designer said, ”If you design something with love, people can feel it from your work.” People always need to find something to hold on to keep on going. And that was it – in a moment. The light and hope in that design world somehow saved me — somewhat dramatically speaking. And I want to do the same for other people — to be someone who can inspire and brighten people’s day with something different, something beautiful, something unique. 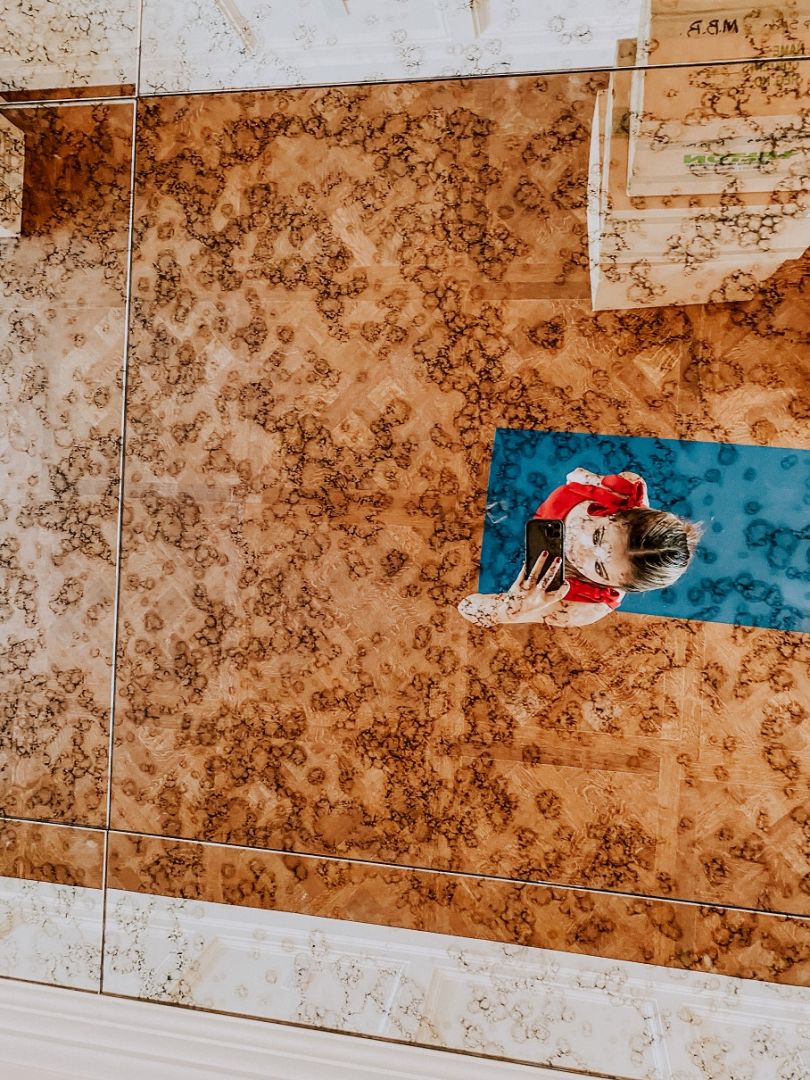 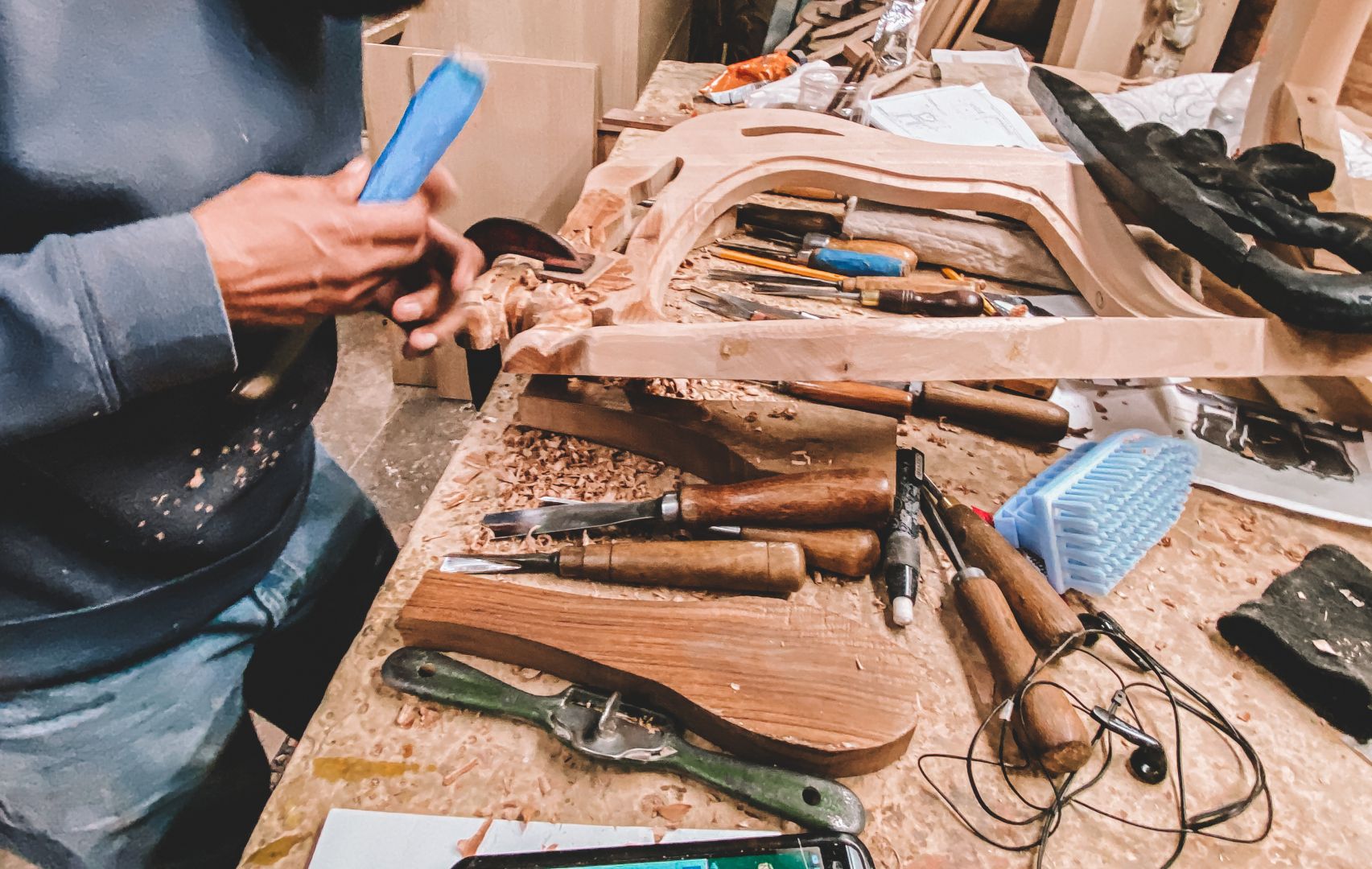 Can you open up a bit about your work and career? We’re big fans and we’d love for our community to learn more about your work.
What sets us apart from others is that we have NO particular architectural or interior style that is identified with us and that is intentional. We have style thought. That answer may seem counterintuitive or disingenuous But what we mean is that we are chameleons, the project has a style and we adapt to that style and make it unique to the project through exhaustive research of that particular style with photographic and biographical references. Then we make a contemporary version, i.e. of the day, of that style. By way of example, classical homes of the past had kitchens in the basements and used fire for cooking. Now, kitchens are always on the main levels and we use gas or electric for cooking. But we put it in a contemporary space with classical proportions. Or, another example is a project that we did that was what we called “Frenchy Fun”. The client was very open to creative ideas and the space program was already very defined and confined. So we made due with what we had for space, removed soffit, lifted ceilings and capitalized on every square inch of dead space to make the condo have more volume. We used parquet floors and chevron floors with a mat finish and no distressing to experience the French vernacular; but in a contemporary way. And we toned all the moldings way down so that there were some there; but they were not over the top as in a lot of classical French from the Louis XIV, XV and XVI eras. Most recently, we have an alpine-themed project in Los Angeles where we introduced reclaimed wood and stone material from Western Europe because we wanted it to be more Alps than Rockies or Sierra Nevada. The color tones in the American west are more red and yellow cedar. But we wanted a silvery-brown aged wood like you’d find in Austria or Switzerland. When it comes to furniture, sometimes is about testing the water of intimacy, cause you give audience shapes and colors out of nowhere, it’s like being magician and alchemist.

Any places to eat or things to do that you can share with our readers? If they have a friend visiting town, what are some spots they could take them to?
Musso & Frank Grill, which is steeped in Hollywood tradition for a hundred years, is where I would start the evening. It hasn’t changed since before the Hollywood sign was installed when the greats of old Hollywood dined there. I think some of the waiters were young waiters in that time period. (Just kidding.) Going there is somewhat like going to the Hog’s Breath Bar & Grill in Key West as far as service is concerned. They know they have something to sell and could care less if you come back. It’s about the experience! The food and ambiance is great and the service is something to, well, experience. Afterward, I would take this special person to the Dahlia for old Hollywood Jazz, then the Blue whale for low-key, magic-mushroom new music in a live performance. For a night cap, we would go to the Waldorf Astoria in Beverly Hills the piano and cuisine. However, the Petit Ermitage hotel has a private performance on their rooftop bar which is pure invitation to temptation. Regardless of the choice, we would end up at the Paramour Estate where the suites are rich and classical as the view is breath taking! It is on another level – and like stepping into an extravagant, Old World European Villa.. 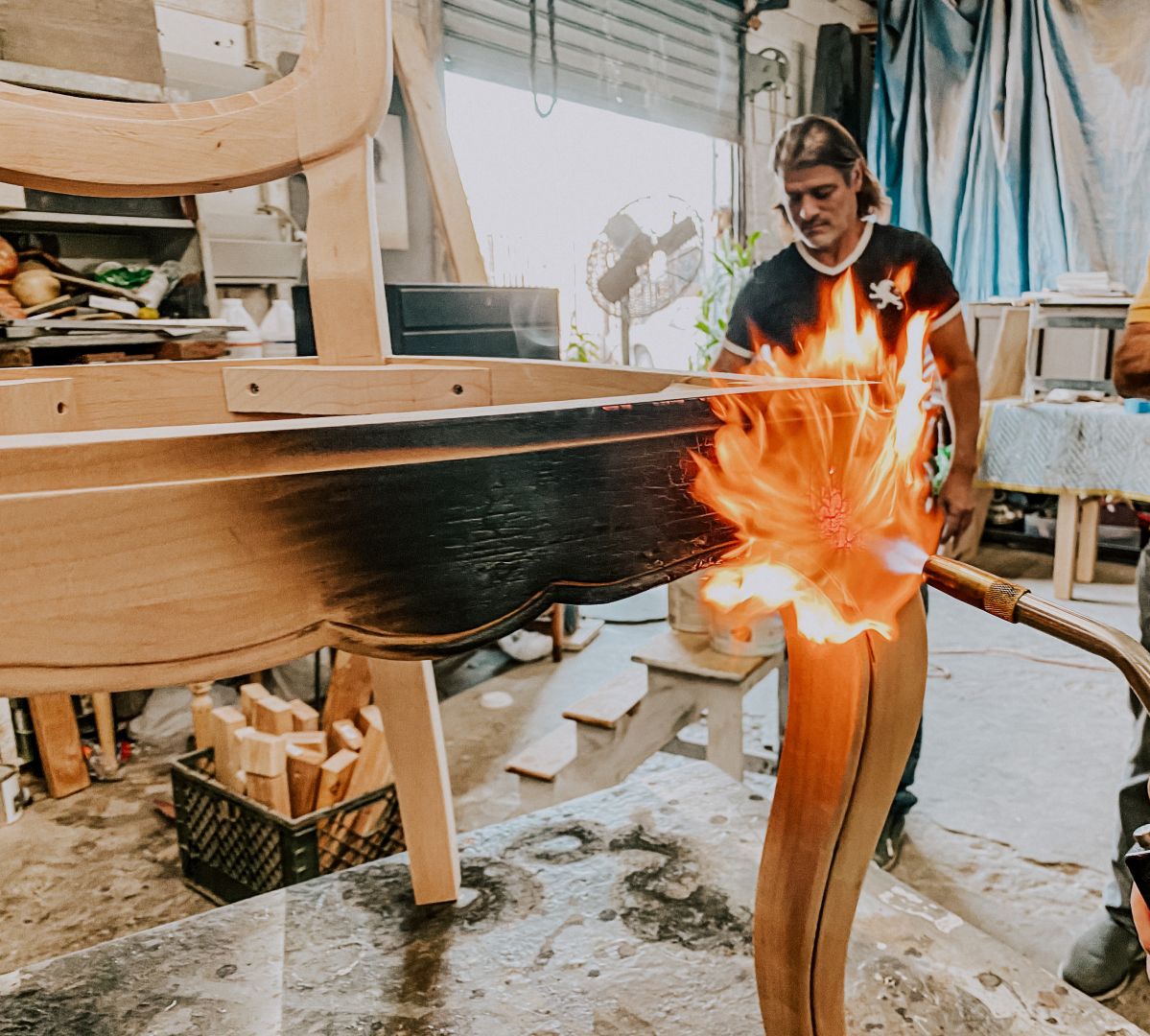 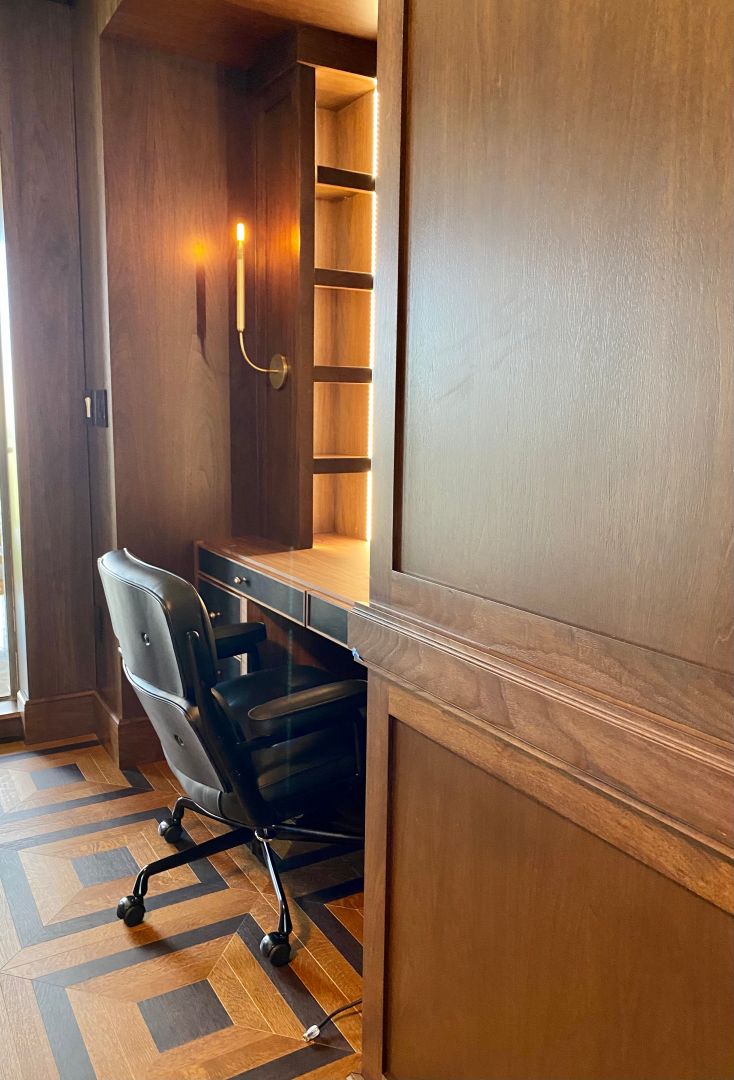 Shoutout is all about shouting out others who you feel deserve additional recognition and exposure. Who would you like to shoutout?
I am grateful for each person that I have encountered during my journey because they either gave me an opportunity or made me stronger by shaping me with adversity or criticism. It is like Friedrich Nietzsche said, “Whatever doesn’t kill you makes you stronger.” (Or was that Kelly Clarkson?) If you want to succeed, you’re going to be challenged in one way or another. And you have to be mindful to stay persistent – persistently persistent. Work hard And follow through. Like the great scribe David Mamet said, “there is no such thing as talent, only hard work”. I believe him to be both extremely talented and a hard worker. But, I think he said this because, if it is easy, its not really an accomplishment. And it takes a lot of time – so much time – to hone your craft and iron out every wrinkle. And then when it’s done you realized that you missed a wrinkle. But nothing done by human hands is perfect. It is just the best it could be in that particular situation in that timeframe. The clients that really want the best, and they assemble the best team, and they promote creativity and problem solving and are willing to spend what it reasonably takes to do high-level work, those are the times when we grow exponentially. It is those opportunities and situations for which I feel a debt of gratitude to those people.. Obviously, a big shout out to my parents who brought me into this world and did their level best to prepare me and shape me for it. The family or friends who provided counsel because, while they may not know the situations that we face, they know me and provide the much-needed support without judgment. But, if I could shout out to one person, it would be Steve Ferqueron, a really talented builder of luxury homes and estates and his company is RESIDE. Steve saw something in me at our first meeting, which was at a Westside networking event. I missed the speech and arrived late to the mixer…as usual. He was a large figure in the middle of the room and I didn’t know anyone. He looked both friendly and intimidating. So, I walked right over, stuck out my hand (we did that in those days) and said, “You look like someone I should meet!” He was talking to his brother and business partner. He introduced me to him and we talked and talked and didn’t even exchange contact information. We just friended each other on a social media app. We didn’t communicate much and then we started to and he was always trying to figure out what I did. He called me an enigma. I thought I was just me. Nonetheless, it took a couple of years to develop our friendship; but he believed in me and referred me for my first project. He really stuck his neck out, he assisted me along the way to the end and thereafter. And he referred me for another bigger project. He said, “one project is a start, two is a business!”