We had the good fortune of connecting with Colin Wolfe and we’ve shared our conversation below.

Hi Colin, why did you decide to pursue a creative path?
Why did i pursue an artistic or creative career ?

To be honest, it chose me. Even as a child, colors, food, shapes, fashion, music all attracted my eyes and senses. As soon as i picked up an instrument, i was able to play it, no matter what it was. With that being said i guess the first instrument i was introduced to was the piano. Shown to me first by my two blind cousins in Santa Barbara who were multi instrumentalist. I then was introduced to the drums and guitar from another cousin in the same family. They played a lot of different music around the house when i was young, like the Isley Brothers, Parliament-Funkadelic, The Jackson 5 , and many more from that era. They also showed me around the kitchen where i picked up a few things and slowly developed that skill on my own but mainly pursuing music. My passion for music grew more the older i got, playing drums, trumpet, and french horn in elementary school. When i reached the 6th grade at Baldwin Hills Elementary i was elected class president. One of my activities i implemented was having a band play on Halloween during lunch time. The band members were friend’s of mine and had elected me to play bass on one of the songs they were playing which was “Day Tripper “, by the Beatles. Not only did i not know the song but also at this point i had never played the bass before. Well i learned the song and that was the beginning of my bass adventures. I was doing professional gigs a year and a half or so after that and many moons and plaques later, i’ve played on records for Dr. Dre, Michael Jackson, Madonna, Aretha Franklin, George Clinton, just to name a few. And the journey continues 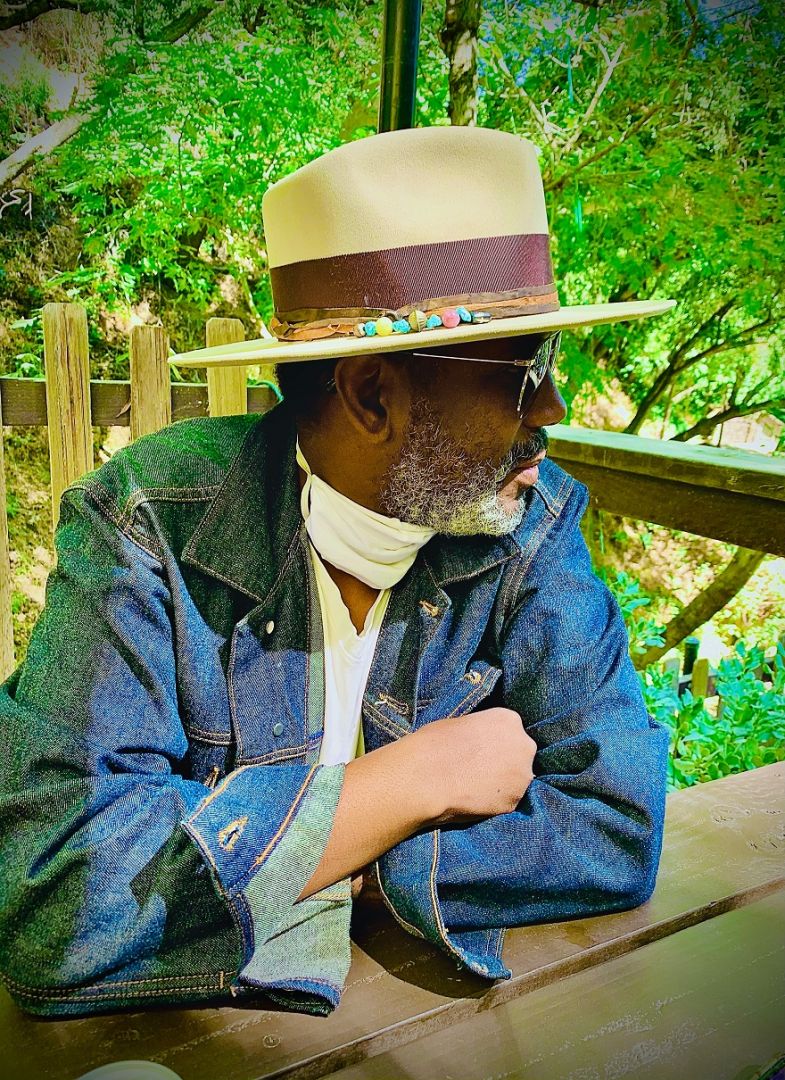 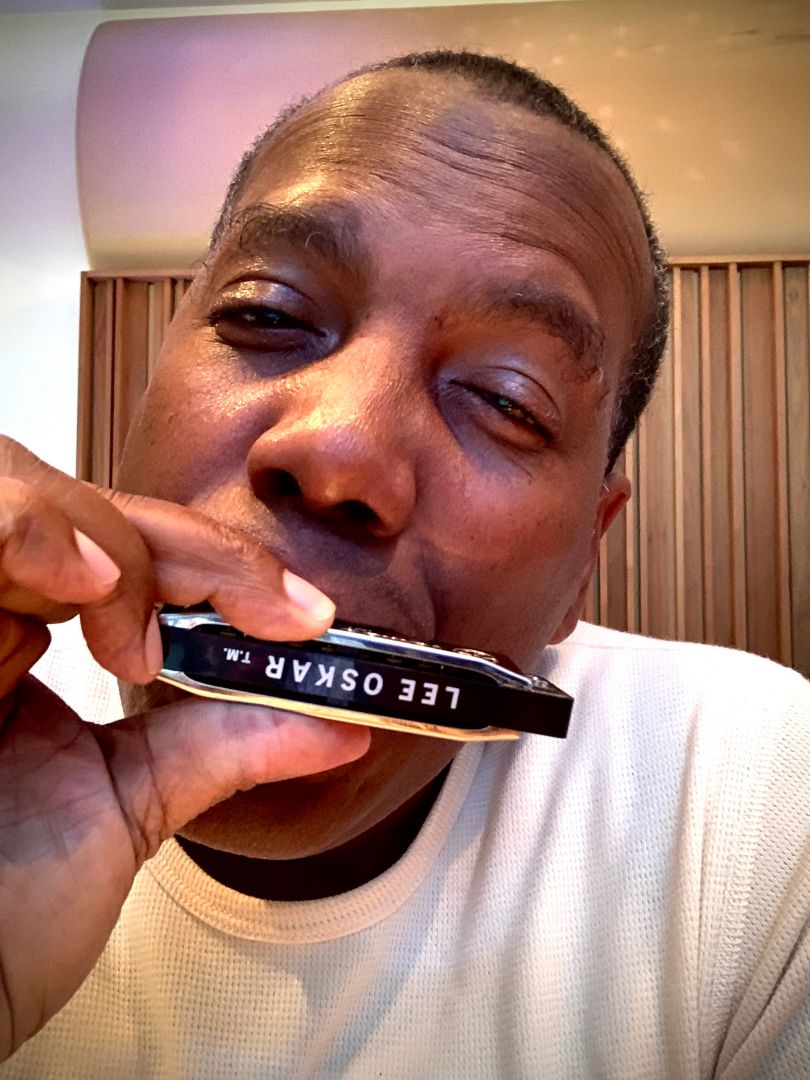 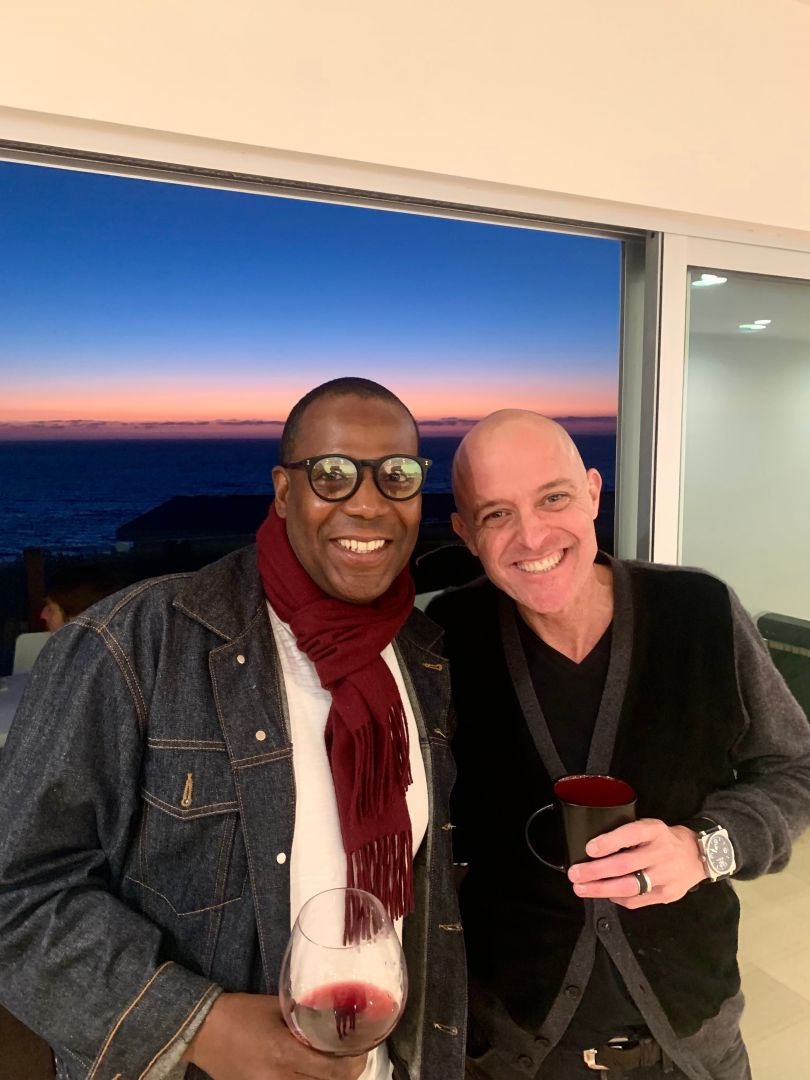 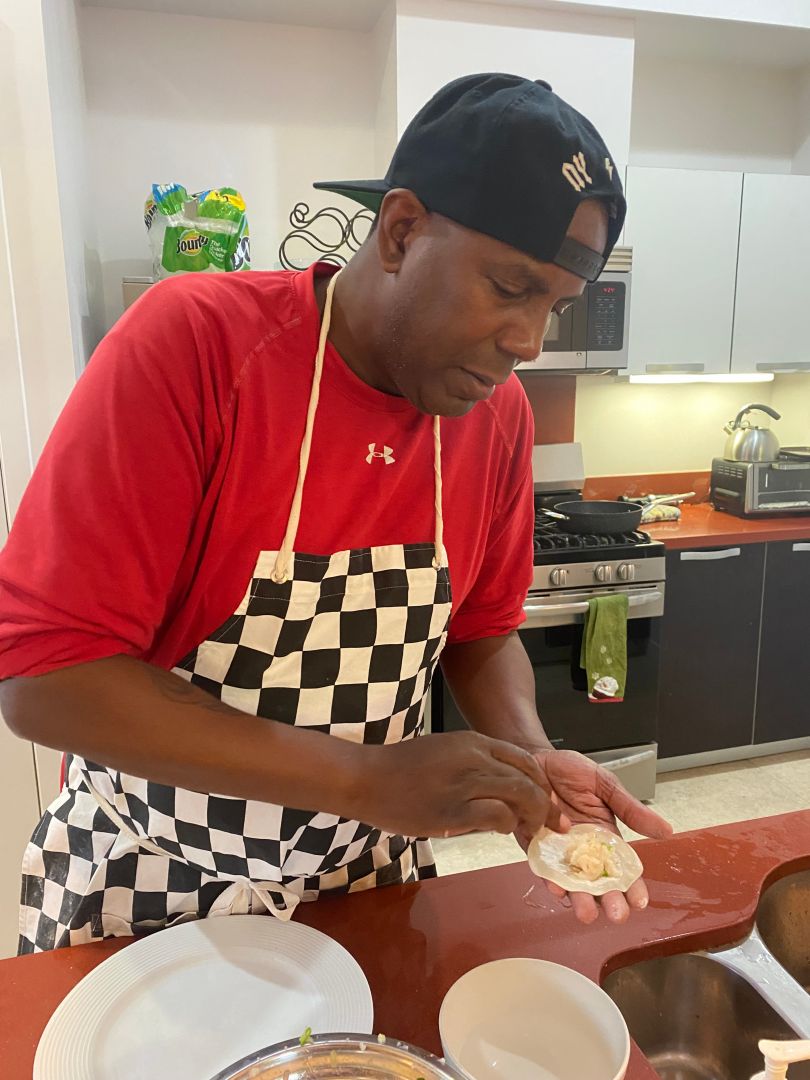 Let’s talk shop? Tell us more about your career, what can you share with our community?
It’s never an easy road. Integrity is one of the most important parts. What sets me apart from others is pursuing my own path and finding my own voice. Everyone is influenced bu artist they grew up with, but at some point you have to pave your own way. One of my proudest accomplishments was my contribution to making one of the greatest Hip Hop albums in our generation, the impact it had on society and cultures was unbelievable. One of the best things that happened to me while young was the busing program. By going to school in Brentwood and the Palisades i was introduced to other styles of music and groups, such as The Beatles, Led Zepplin, Jimi hendrix, The Who, Van Halen, etc….also having an open mind allowed me to take it all in making me a well rounded musician, i think that was a big part of my success

If you had a friend visiting you, what are some of the local spots you’d want to take them around to?
If it was a week long trip, we would first hit the road and head towards Santa Barbara. Our first stop would be in Los Alamos and visit Sonja at Casa Dumetz wines, where they have a great selection of wines and food and most importantly and amazing host. While you’re in that area you might want to check out Industrial Eats which is in Lompoc, but amazing Farm to Table food that’s unbelievable. On your way back towards town, you have to drive through Solvang which is like an adult Disney Land, it’s an old Dutch town which literally takes you to that place. From there you take a 10 minute drive into Los Olivos where you want to go to Brewer-Clifton, award winning, master wine maker Greg Brewer is at the helm and will blow you and your taste buds away with his craftiness skills in making Chardonnays and Pinot Noir. On your way down the hill you can stop by Cold Spring Tavern and amazing well kept and preserved part of tome as well. It’s one of the stops the stage coach t stopped at while traveling up north. And then that brings you to Santa Barbara and you want to go into the Funk Zone, there you want to stop by Kunin, Pali,and Bier Garten to start off with, but all of the spots in that area are great. Heading back towards town you could hit up Lucky’s in Montecito if you so wish. Back in town , if you want to eat healthy and you’re in the fairfax area, you want to go to M Cafe where they have awesome macrobiotic and healthy selections to choose from. You definitely don’t want to leave out Abbot and Rose, both locations are booming with young vital energy and great culinary and drink experiences 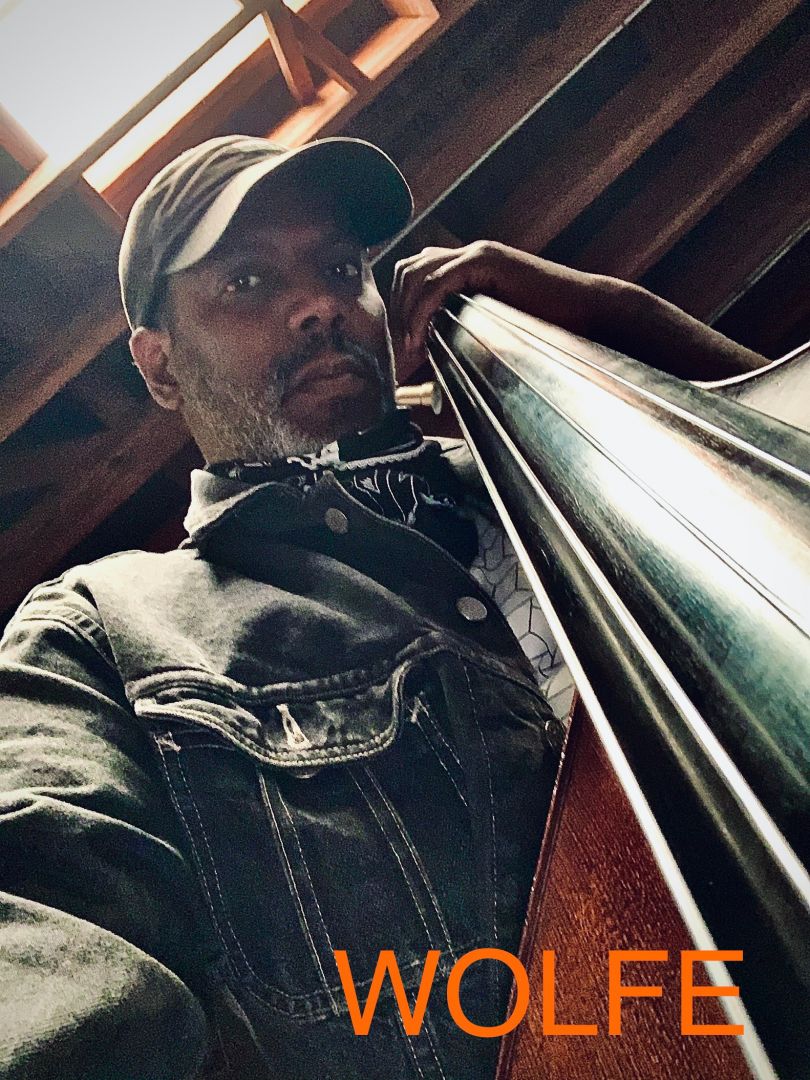 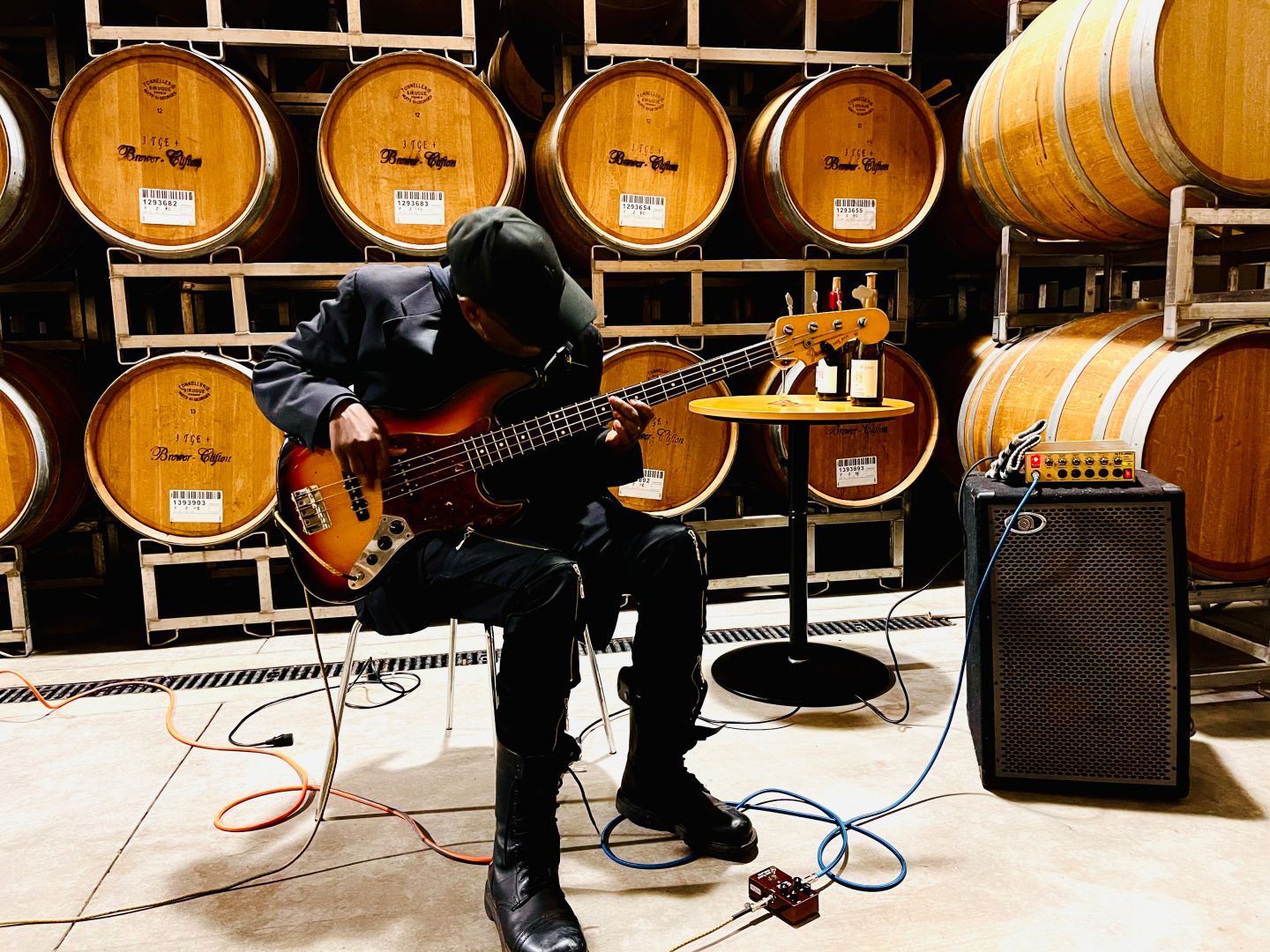 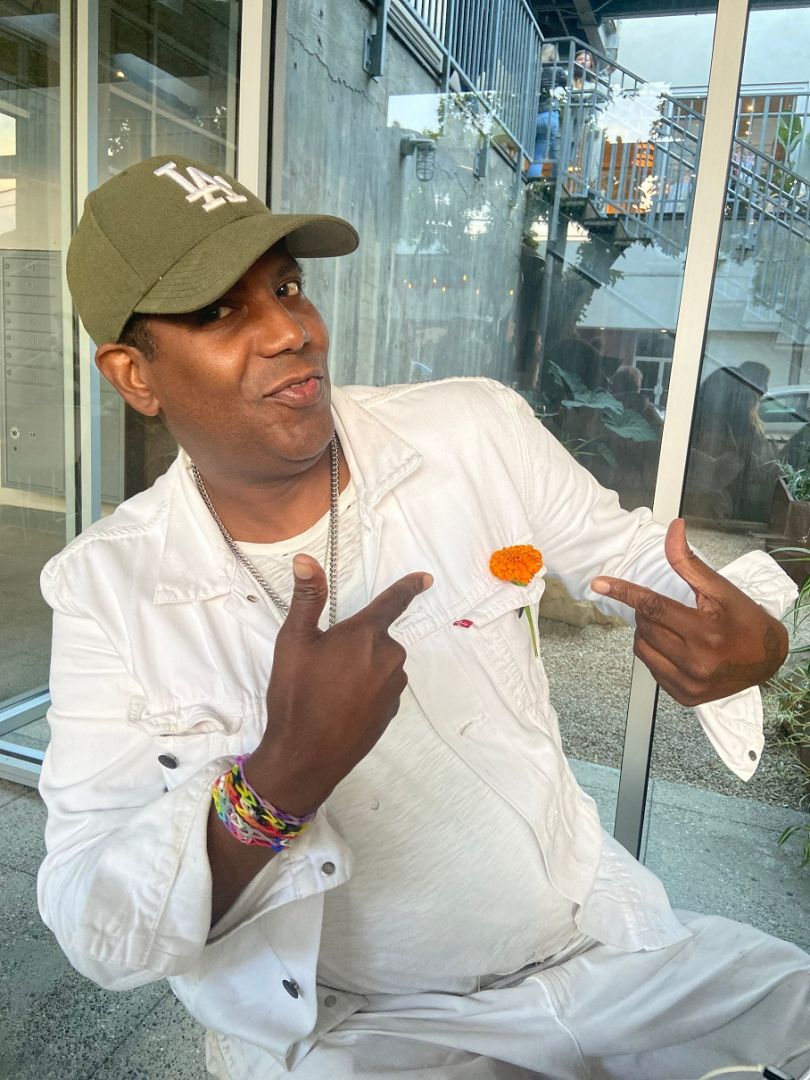 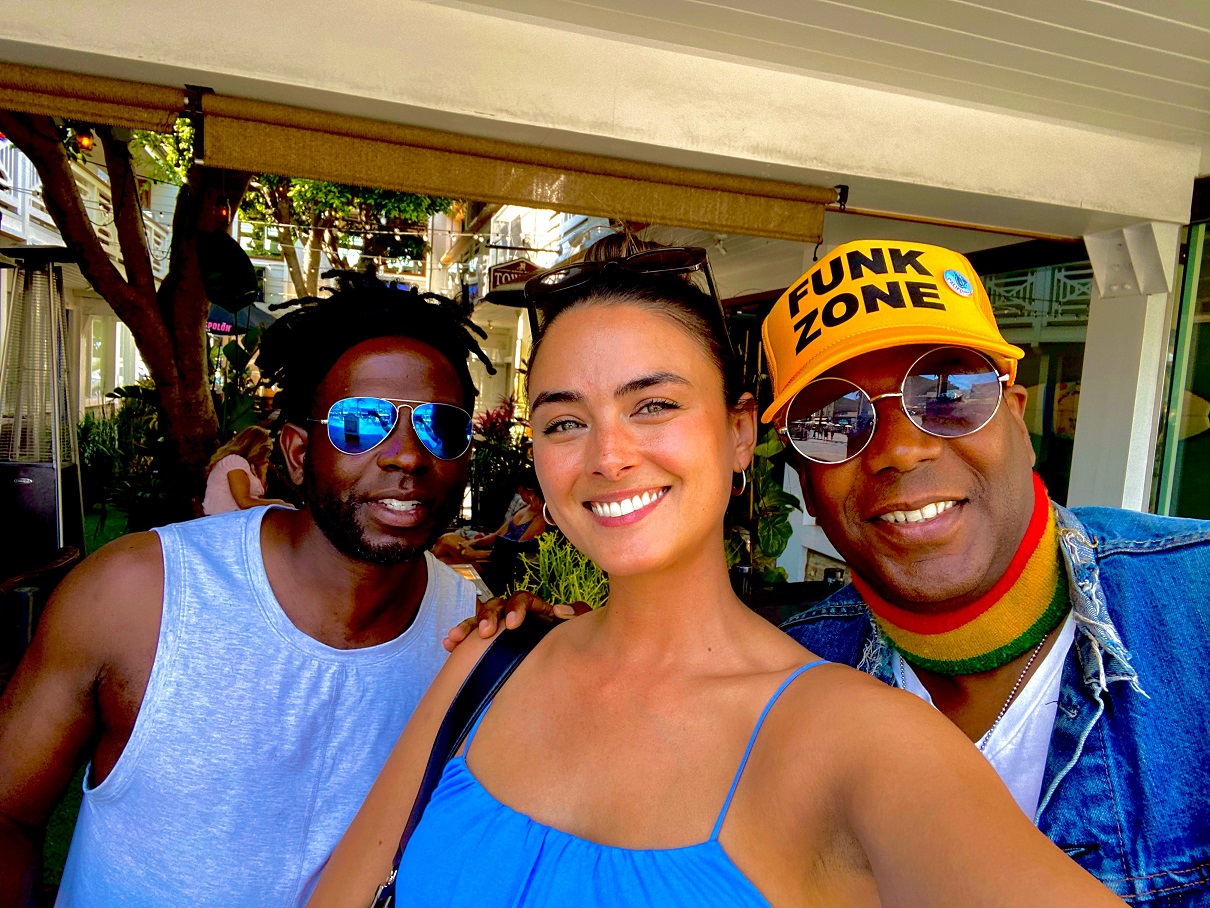 Shoutout is all about shouting out others who you feel deserve additional recognition and exposure. Who would you like to shoutout?
I first have to give thanks to my cousins The Harpers in Santa Barbara, mainly Janice and Darlene. Inner City Cultural Center gave me my first professional gig when i was 14 i believe, I was fortunate to work alongside Dr Dre for many years, and Dallas Austin in Atlanta was a big influence on my song writing as well