We had the good fortune of connecting with Colleen Corcoran and we’ve shared our conversation below.

Hi Colleen, do you have a favorite quote or affirmation?

For a long time, I had Sister Corita’s Immaculate Heart College Art Department Rules pinned up near my desk. And from that list, these two rules resonate with me:

#6: Nothing is a mistake. There is no win. There is no fail. There is only make.
#7: The only rule is work! If you work, it will lead to something.

To me, this speaks to the importance of process for myself (and all designers). For me, the meaning of my work is usually revealed through the process of making. 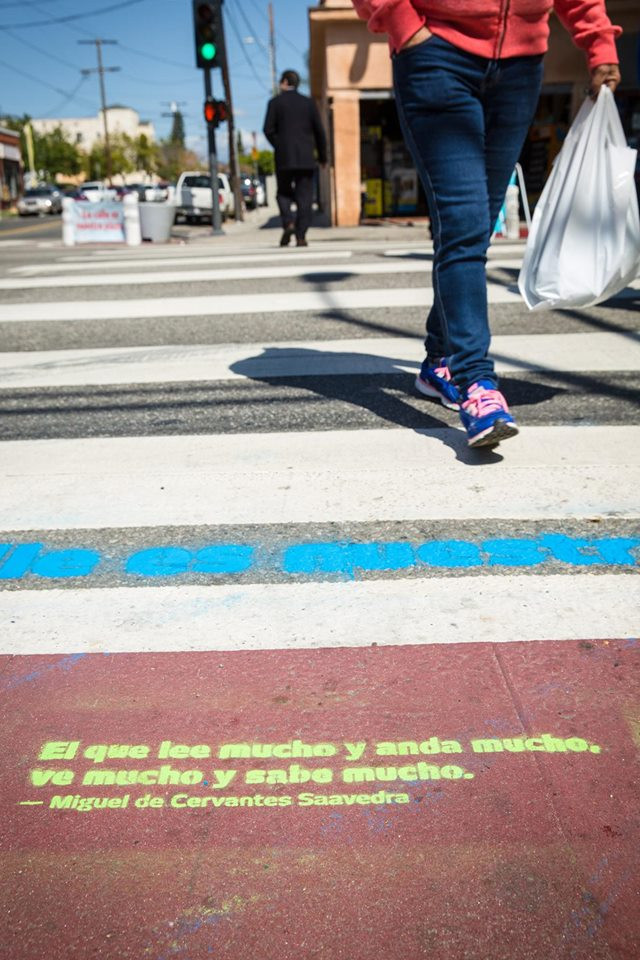 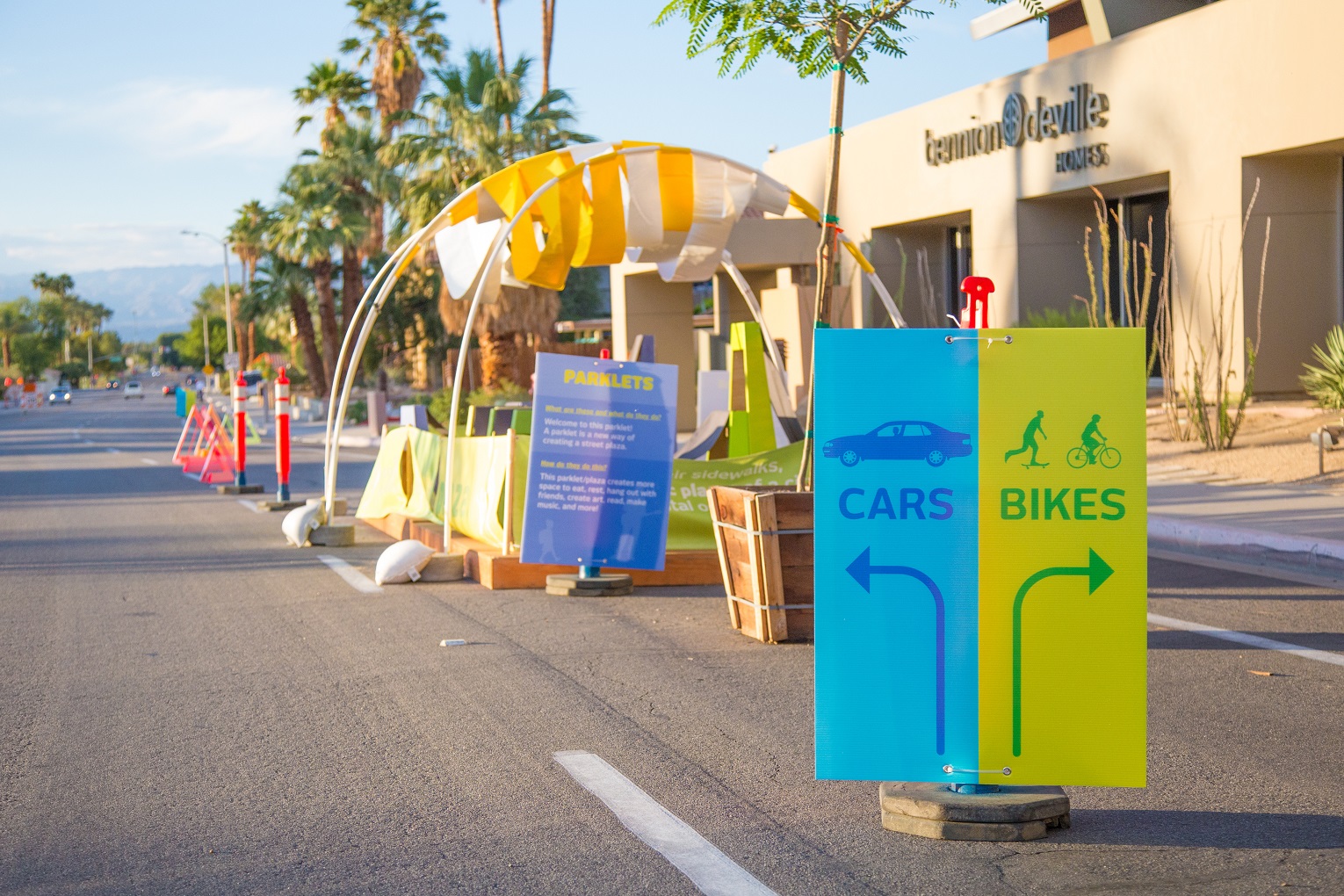 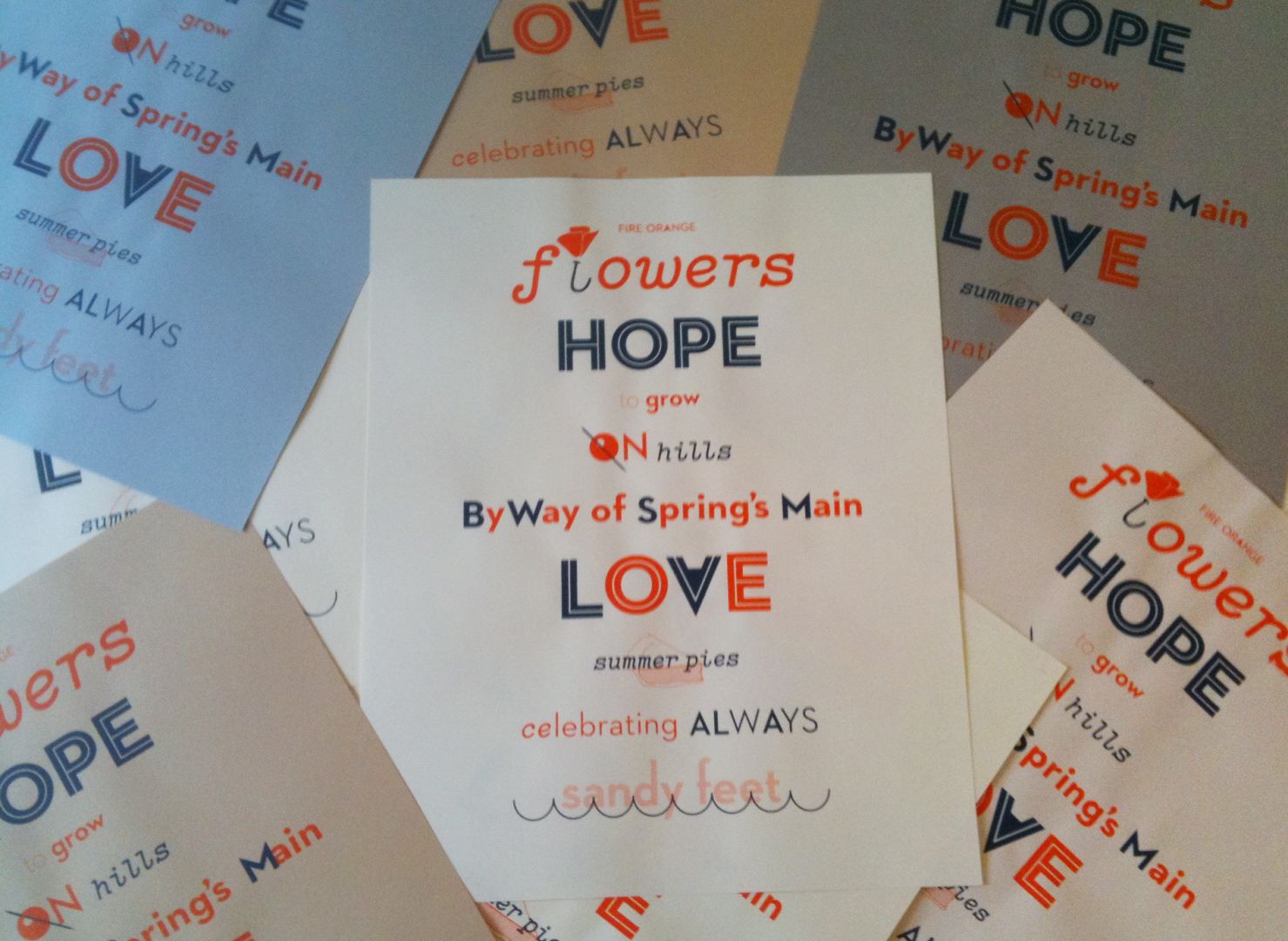 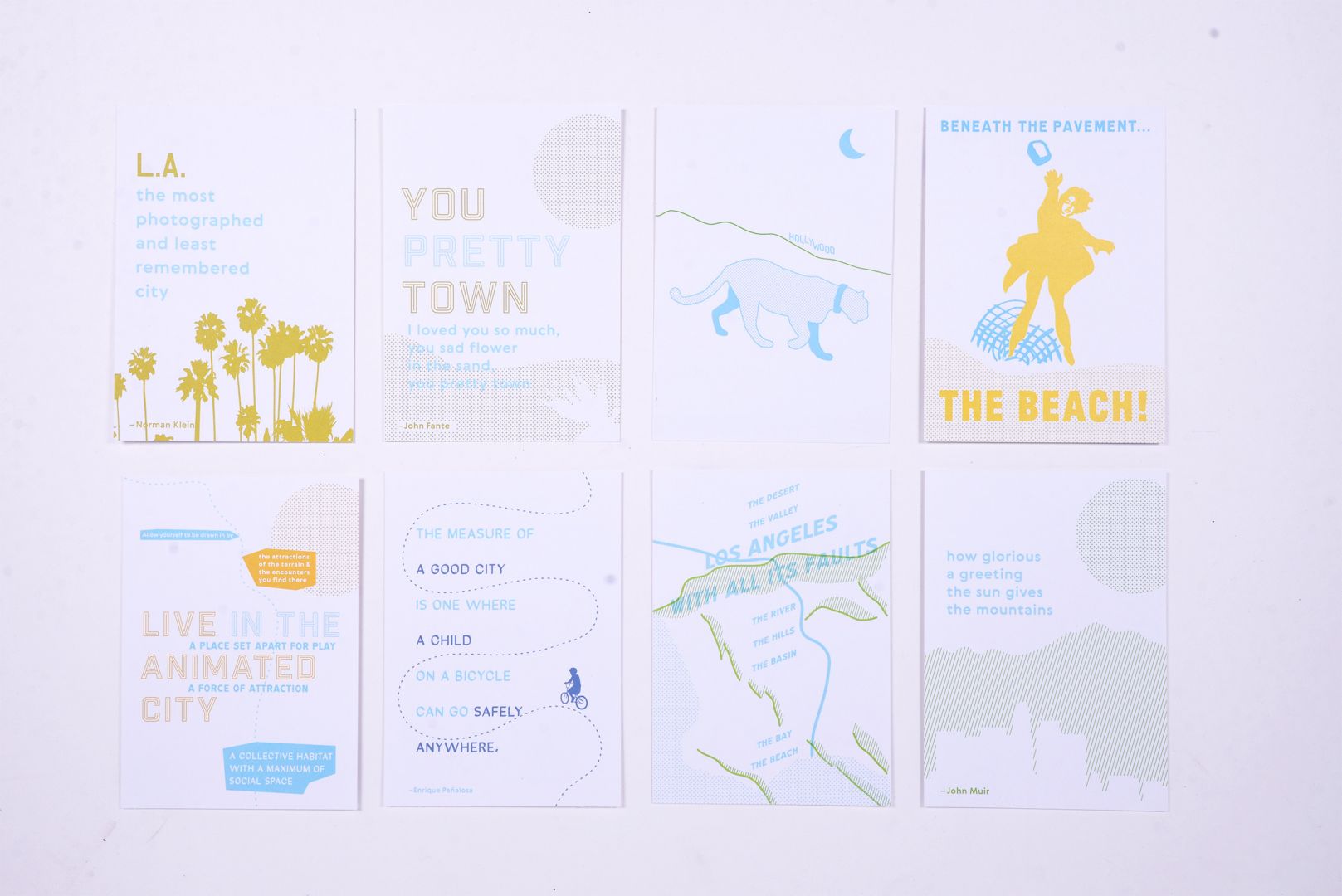 PLACE & PAGE is a community-centered graphic design studio based in Downtown Los Angeles that works with local organizations and public agencies on branding, events, signage, publications, illustrations, design interventions, community outreach, and more. We believe design has the power to change the way people navigate and interact with their communities, to create a more inclusive and equitable city. Place and page are two media that form the intersection of this work.

We’ve been lucky to work with many non-profts and local agencies in the LA area who are doing such amazing work in their communities. Most of these projects or ongoing clients have come along by word of mouth, meeting them through other clients, friends, or colleagues.

Over the years, I’ve gotten better at saying no to projects that don’t fit within the wheelhouse of work we’re interested in, and that has allowed me to focus on work that I think is more important.

First of all, I would say, don’t try to do too much, because the worst way to visit LA is to get stuck in your car all day.

I’d spend a day or two in Downtown. One of my favorite walks starts on the corner of 5th St and Spring St, where our studio is.

You can visit the Last Book Store there, which has a great selection of used books and a book labyrinth in the historic bank vault upstairs.

From there, you can walk up Spring, past 4th Street and into Biddy Mason plaza. This is the site of one of my favorite public art installation in the city — a timeline (designed by Sheila de Bretteville) about the life of a formerly enslaved woman who came to Los Angeles, won her freedom in court, worked as a mid-wife, and became a prominent community leader and property owner. The site is where her home was located, and there is also an installation by artist Betye Saar recreating Mason’s front porch.

Walk north from there into the Bradbury Building. The interior atrium is filled with intricate wrought iron and sunlight – recognizable from a number of films, including Blade Runner most famously.

From there, you could go west, through Grand Central Market, over to Angel’s Flight (a historic funicular train that carried residents of Bunker Hill to and from their jobs in LA’s original financial center, what is now the Historic Core). Go into the Water Court and to MOCA or the Broad from there. This whole area around Bunker Hill has elevated walkways that connect the buildings several stories above ground. They were designed to be connected by a monorail, which was never built.

Or you could walk east over to Little Tokyo. There are so many options for good food, public art, museums, and shops. You could spend a whole day there alone. 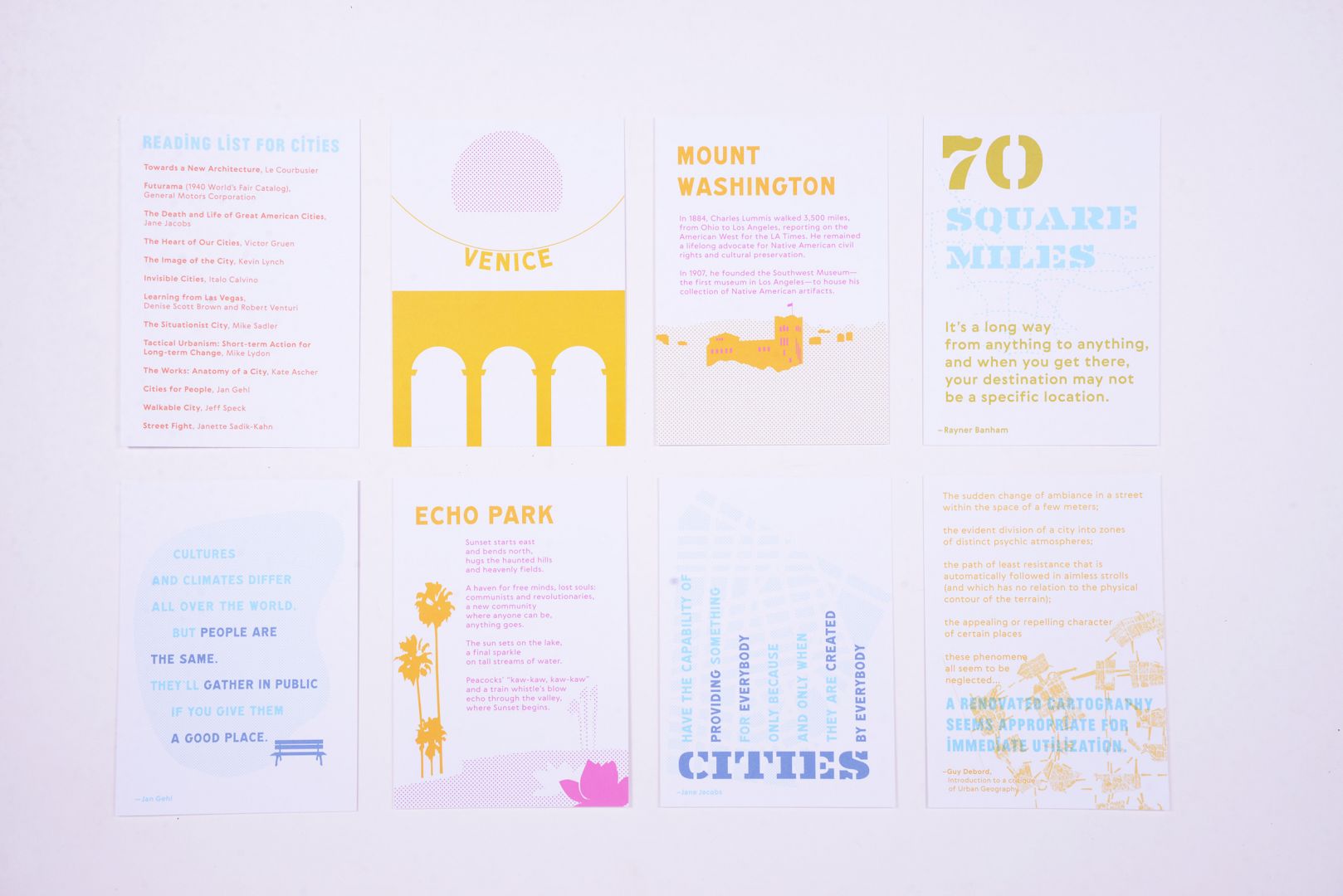 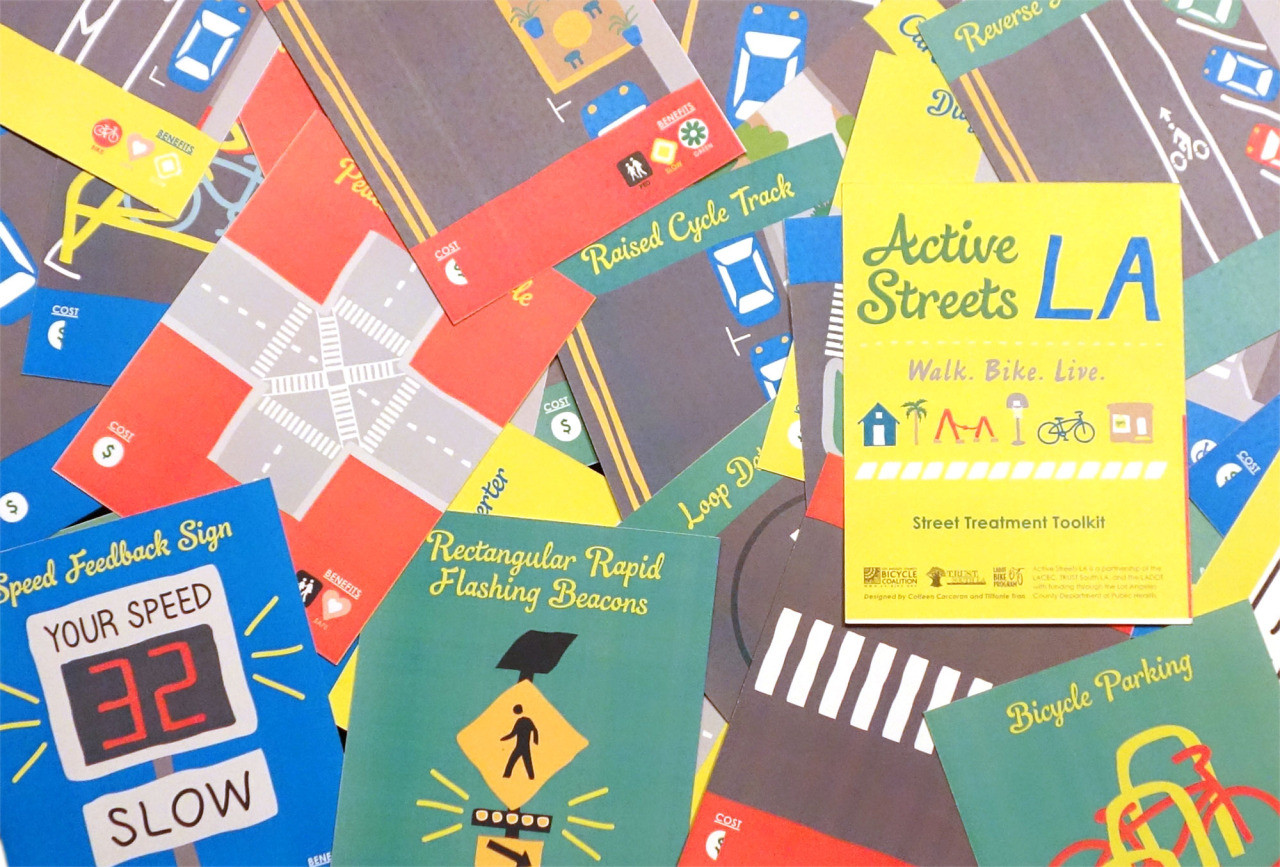 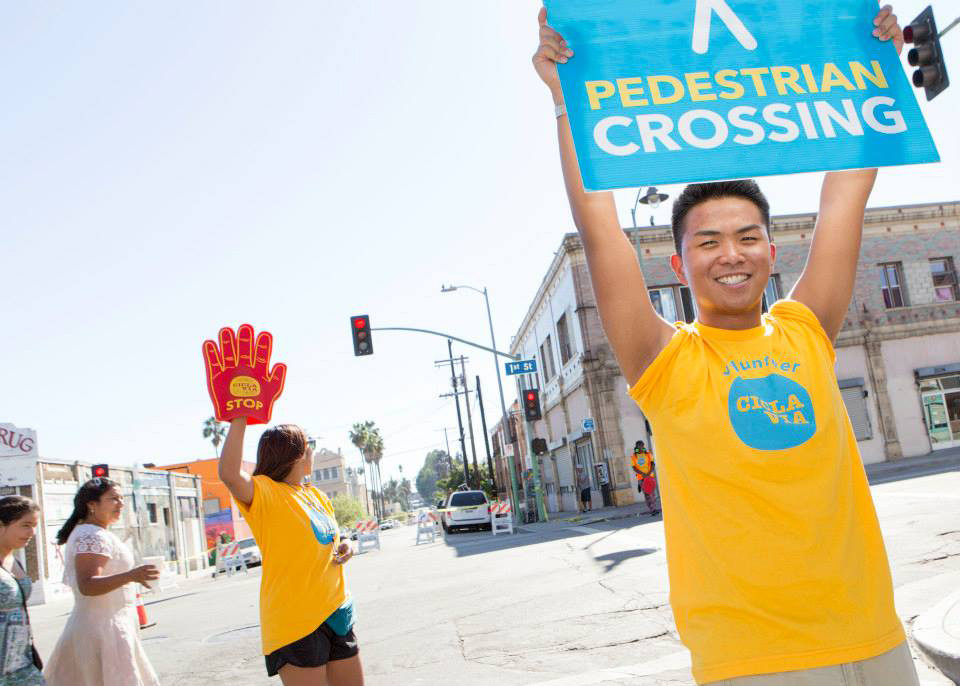 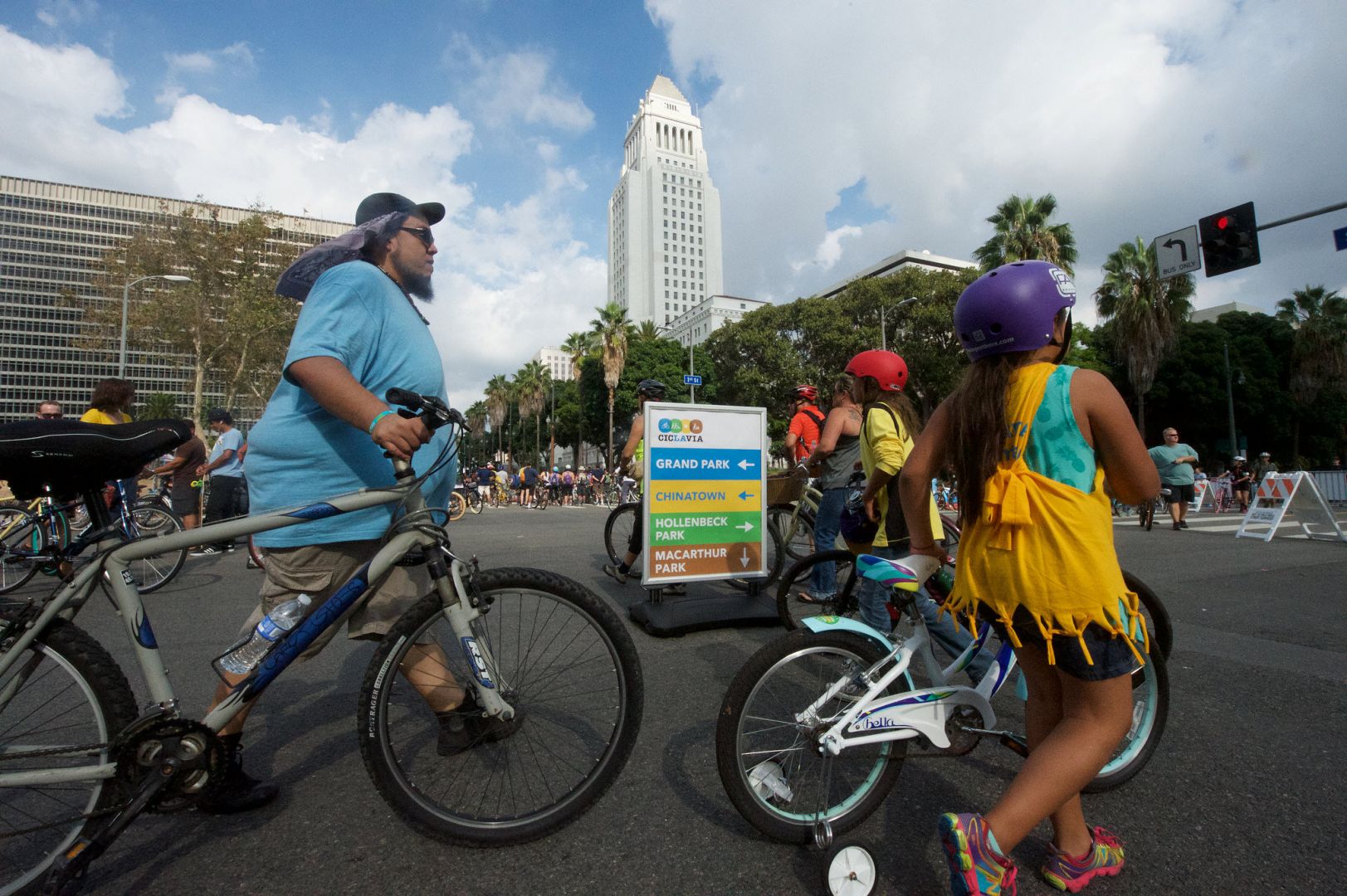 There are so many people who have mentored, supported, encouraged and influenced me, but I’ll dedicate this shoutout to some of the urbanists who inspired me to think about design and visual communication in the context of cities and local communities — how design can make or break those places.

First of all, in 2009 I was working at the in-house design studio at Metro in Los Angeles, and the team of designers there —and their comprehensive yet simple approach to the transit agency’s branding — really made me think about how, when design reaches an audience as large and diverse as the millions of LA transit riders, it needs to be accessible, friendly, multi-lingual, and engaging. I still think about that all the time.

Around the same time, I saw Janette Sadik-Kahn, the former NYC Transportation, give a presentation about New York’s Pavement to Parks program, which transforms parking lots and some intersections into public plazas. This was the first time I realized that streets could be utilized in a different way, where they could accommodate people instead of just “cars” — and that design could do that! From a graphic design perspective, wayfinding, supergraphics, pattern, and visual identity are all part of the re-appropriation of those spaces, and that later became one focus of my work.

Along that same trajectory, Victor Gruen’s The Heart of Our Cities and Norman Klein’s book The History of Forgetting are two books that greatly influenced the way I think about Los Angeles and the work I do here. Gruen was an Austrian architect who came to Southern California and basically invented the shopping mall as an alternative to car-centric strip malls. His writing made me think a lot about how street life works in a place as spread out as Los Angeles. And The History of Forgetting just resonated with me. I’m also from a place (Houston, Texas) that doesn’t really value the preservation of history. Both LA and Houston have such rich, complex histories that aren’t always evident on the surface.

Lastly, I’ll give a shout out to Aaron Paley, who runs Community Arts Resources and is a co-founder of LA’s open streets event CicLAvia, which I’ve been involved with since 2009. I’ve worked with Aaron on many many projects over the years, and his knowledge and love of Los Angeles, as a native Angeleno, really inspired me. His approach to cultural activation in LA and the value of design and visual communication in that process has been a great influence.