We had the good fortune of connecting with Cris Gunther and we’ve shared our conversation below.

Hi Cris, what role has risk played in your life or career?
At the beginning of my alcohol/drug addiction peak in 2008 after living in New York City for nearly half of my life, I got the opportunity to travel to Brazil for an extended period of time in hopes of finally turning the page on a lot of darkness that had been plaguing me for most of my life. This opening door equally excited and terrified me in ways that I’d never known before. The other exit strategy was the typical escape from New York to Los Angeles for a reset on my music and acting careers, but that idea left me feeling numb and powerless. As I began to pour over every detail of moving to a country that had one of the highest homicide rates in the world and where I couldn’t speak the language but had dreamed of living since I was a child, I realized that the risk of jumping off this Brazilian cliff presented the best chance for some unprecedented growth.  And, as a result of this mysterious determination, I ended up staying in Brazil for seven years where I was spiritually reborn after getting sober in year three- and I’m now coming up on my ten year milestone bringing this artistic journey full circle in the City of Angels where I’m all suited up for the most healing self love and willpower humanly imaginable! 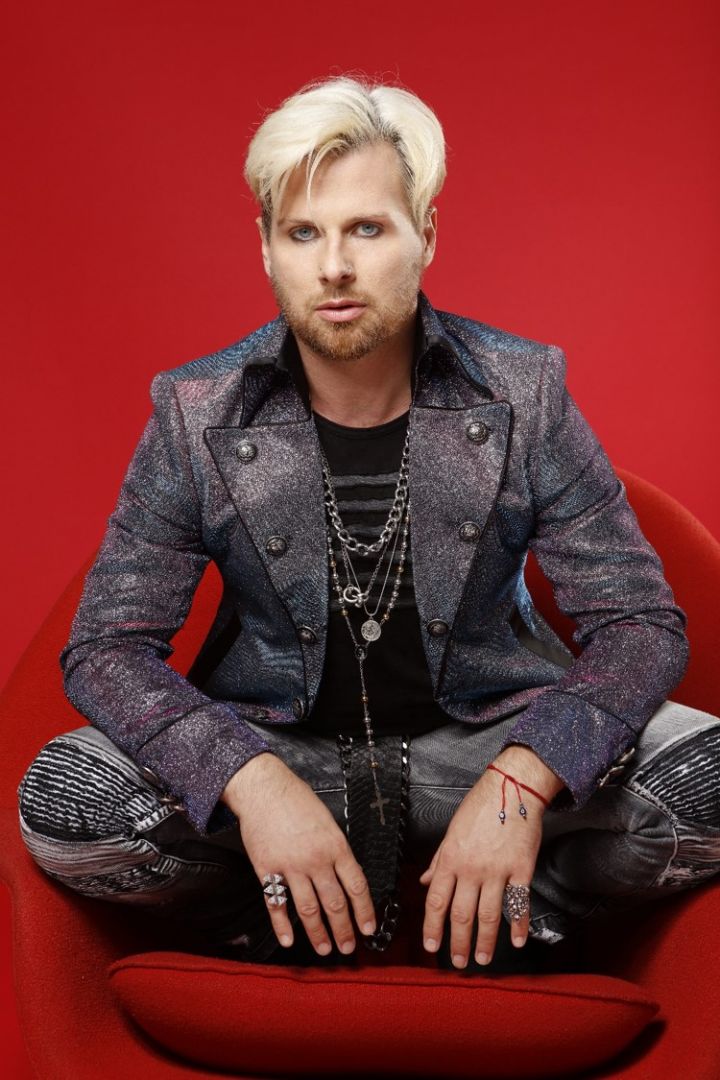 Let’s talk shop? Tell us more about your career, what can you share with our community?
My artwork’s a hybrid of lyrics & melodies, cinematic foreplay, and some graphic novel/screenplay nosediving. I’m the sum of a lot of moving parts and yet razor focused on doing what I was sent here to do. I’m most excited about releasing my upcoming album, C-Gun’s Beatific: The Wedding of Heaven and Hell– and finishing my first book and rock musical screenplay, Anchor and Wings. But, I do all of this in my ultimate pursuit of being in the best position possible to help as many people as I can using my ten year sobriety box of empathy’s treasures, while overcoming my lifelong afflictions with poverty, abusive relationships, isolation, loneliness, and fear. I strongly believe a life rooted in passionate purpose and being of service to others will never leave you stranded, and proves that it’s never too late to start over when you plant seeds of healing hope wherever you go… 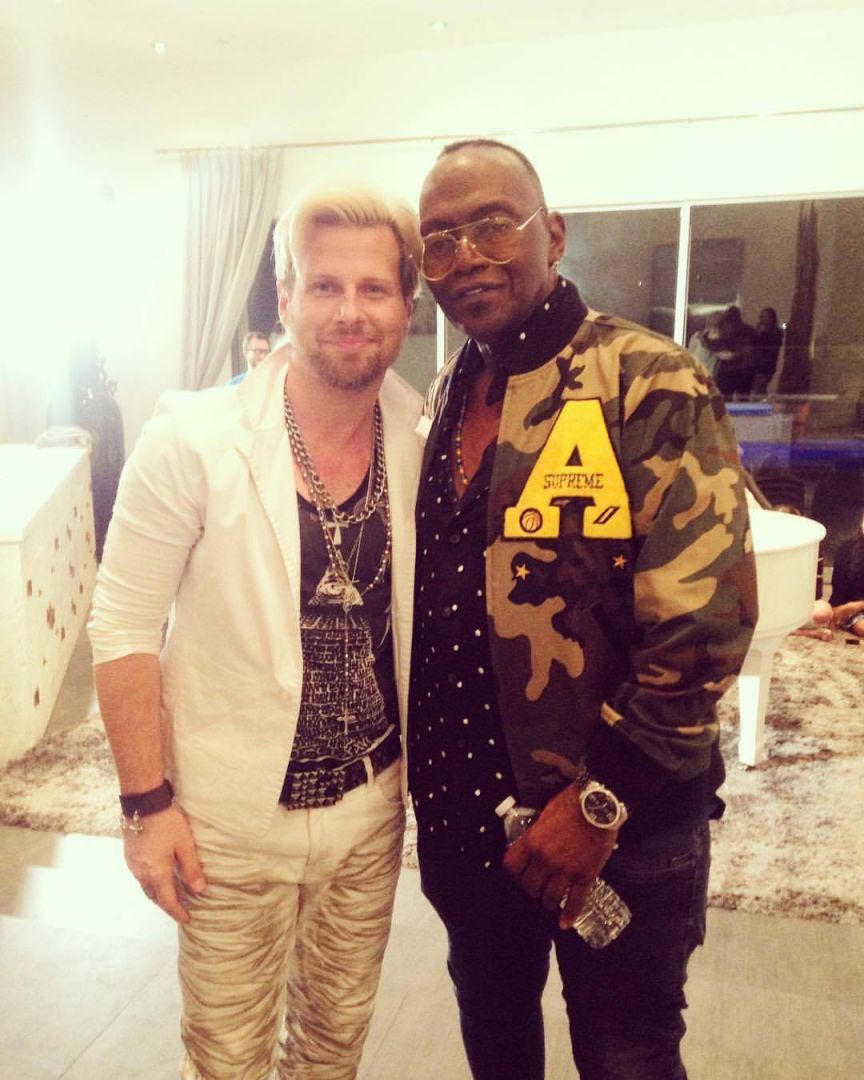 Any places to eat or things to do that you can share with our readers? If they have a friend visiting town, what are some spots they could take them to?
My L.A. dream itinerary for a visiting loved one would go something like this: First, let’s take an ocean dip and sink our feet into the sand at the breathtaking El Matador Beach or have a barbecue at one of the Malibu beach fire pits, while enjoying some Point Mugu State Park camping or hiking in between; We can then take a peaceful meditation break at the Self Realization Lake Shrine and Temple Retreat or recharge our batteries at the Japanese Garden at Lake Balboa, and afterwards have some delicious Peruvian-Japanese Cuisine at Nobu or Matsuhisa; And we can’t miss the Watts Towers, LA’s own mini whimsical fantasy land reminiscent of Barcelona’s Antoni Gaudí creations, and let’s stop by the bohemian Venice Beach for some skatepark and busking entertainment; Then there’s the iconic Getty Villa and Getty Center’s breathtaking splendor at sunset, and we mustn’t forget the Broad’s electric Infinity Mirrored Room or spellbinding classical concert at the Walt Disney Hall; And later we can take a sexy night cruise along the mysterious Mulholland Drive, and catch some live magic and music at the Black Rabbit Rose for an intoxicating nightcap; And to button up the trip in the most glorious way, let’s take a day trip to Santa Catalina Island or catch some thrilling movie rides at Universal Studios Hollywood, after squeezing in some laughs at the Laugh Factory and picking up some yummy hometown Mexican tacos at any one of the many food trucks that happily line Los Angeles County’s many diverse cities and neighborhoods! 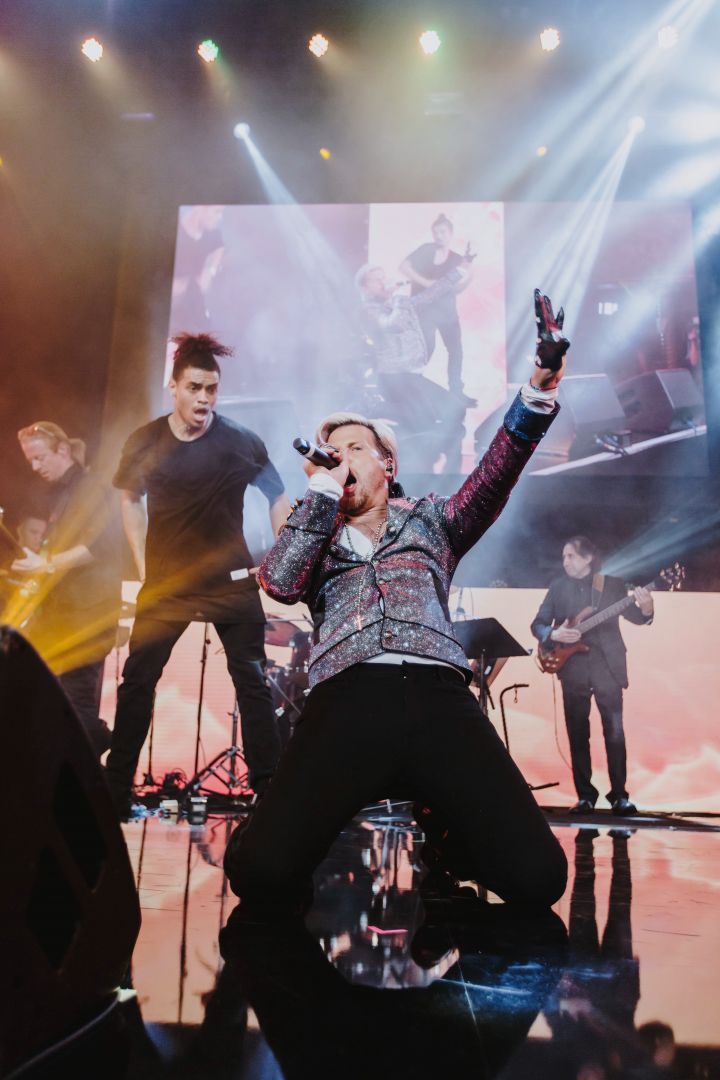 Shoutout is all about shouting out others who you feel deserve additional recognition and exposure. Who would you like to shoutout?
I dedicate my shoutout to Walter Afanasieff (the 2x Grammy Award Winning Composer-Producer responsible for co-writing and producing Mariah Carey’s “All I Want For Christmas Is You” and “Hero” and Celine Dion’s “My Heart Will Go”) for choosing me out of thousands of artist submissions to compete in his inaugural global talent competition, ISINA, which I was so fortunate to be declared the Co-Winner of in 2018. This was shortly after I arrived in L.A. from Brazil, and it was definitely my first big musical break that’s taken one of my dream jobs to the next level with the recent release of my double single, “Compass Love Pts. 1 and 2”, which was written and produced by myself, Leonardo Clementine and Luã Linhares of Brazil, Walter Afanasieff’’s ISINA team- Eric Zayne and Aleena Gibson, and Carl Stoodt. I’d also like to give special shoutout recognitions to Cool America Editor-In-Chief, Vaughn Stewart, Film Director Gabriela Ledesma and Producer/Actor Callie Schuttera of Poison Pictures, and Film Director Bakhodir Yuldashev from New Way Family Inc. for all of their professional support. 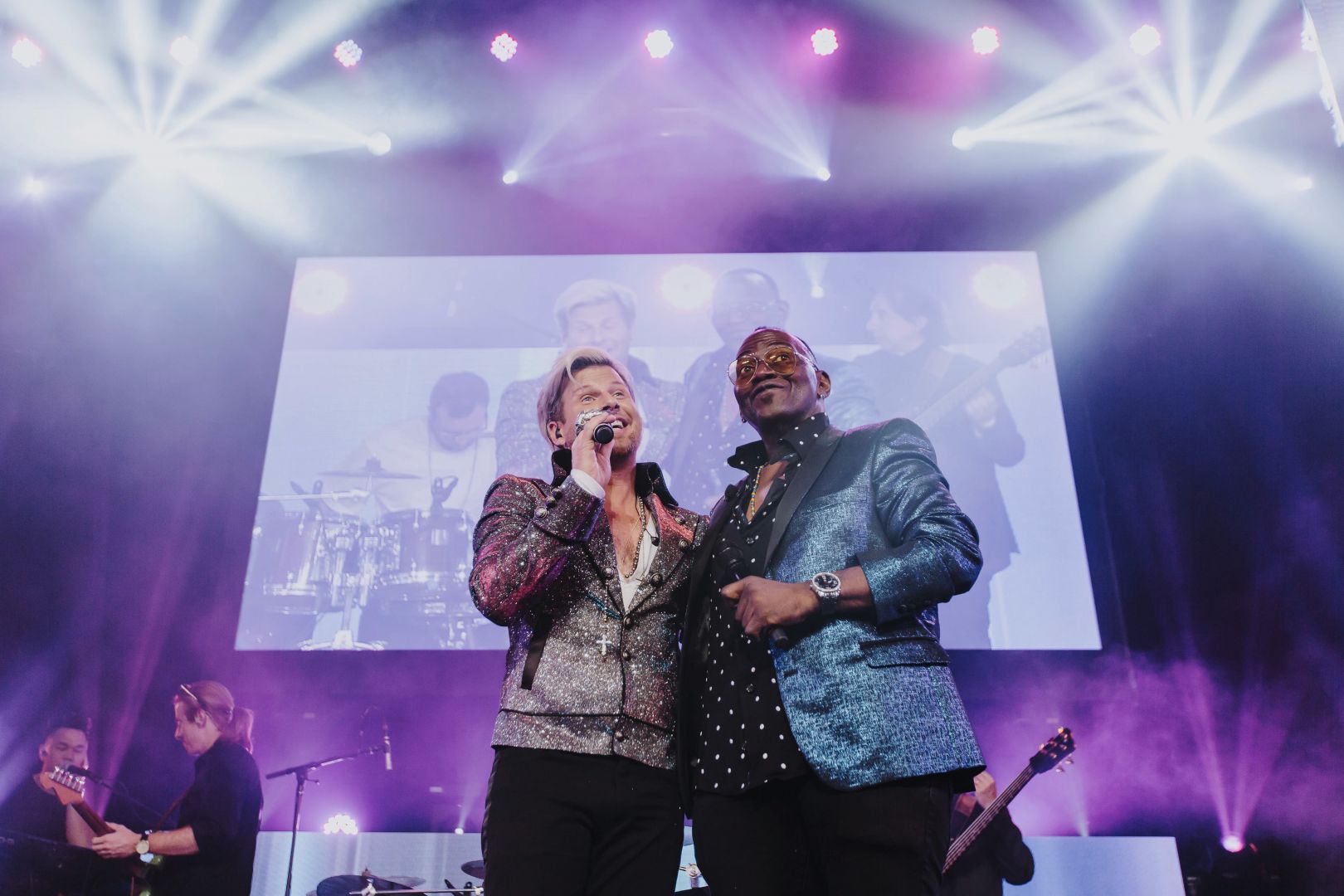