We had the good fortune of connecting with Cris Hodges and we’ve shared our conversation below.

Hi Cris, is there a quote or affirmation that’s meaningful to you?
“I don’t want to not live because of my fear of what could happen.” — Laird Hamilton

When I first moved to Los Angeles I was sleeping on the floor of my producers home. I left everything behind and had only 2 boxes and a guitar left to my name. I remember the night I got to LA, I almost packed everything back up to return home because the pressure and anxiety was just too much to take. But that first night I remember the TV being on in the background, it was a special documentary on a famous big wave surfer named Laird Hamilton talking about his near-death experiences out on the ocean. After describing in detail one of these moments, he followed it up with this quote “I don’t want to not live because of my fear of what could happen.” In that moment I realized that fear almost took over my desire to live out an opportunity that doesn’t come very often. I made myself a promise that whatever success/failure comes my way, I will not allow fear to dictate my life’s decisions. This was my first big wave that I decided to ride, and I’m really glad I did. 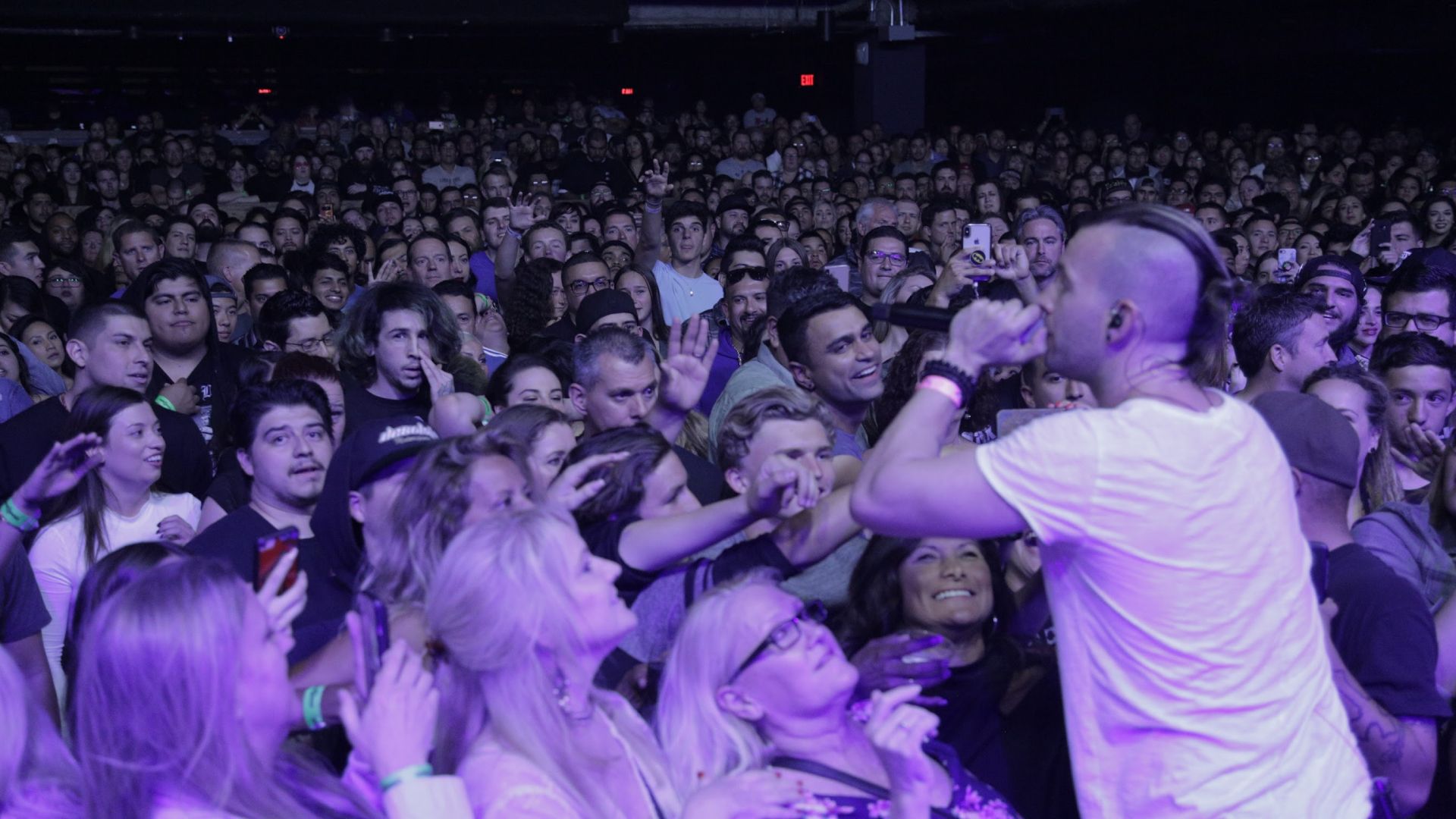 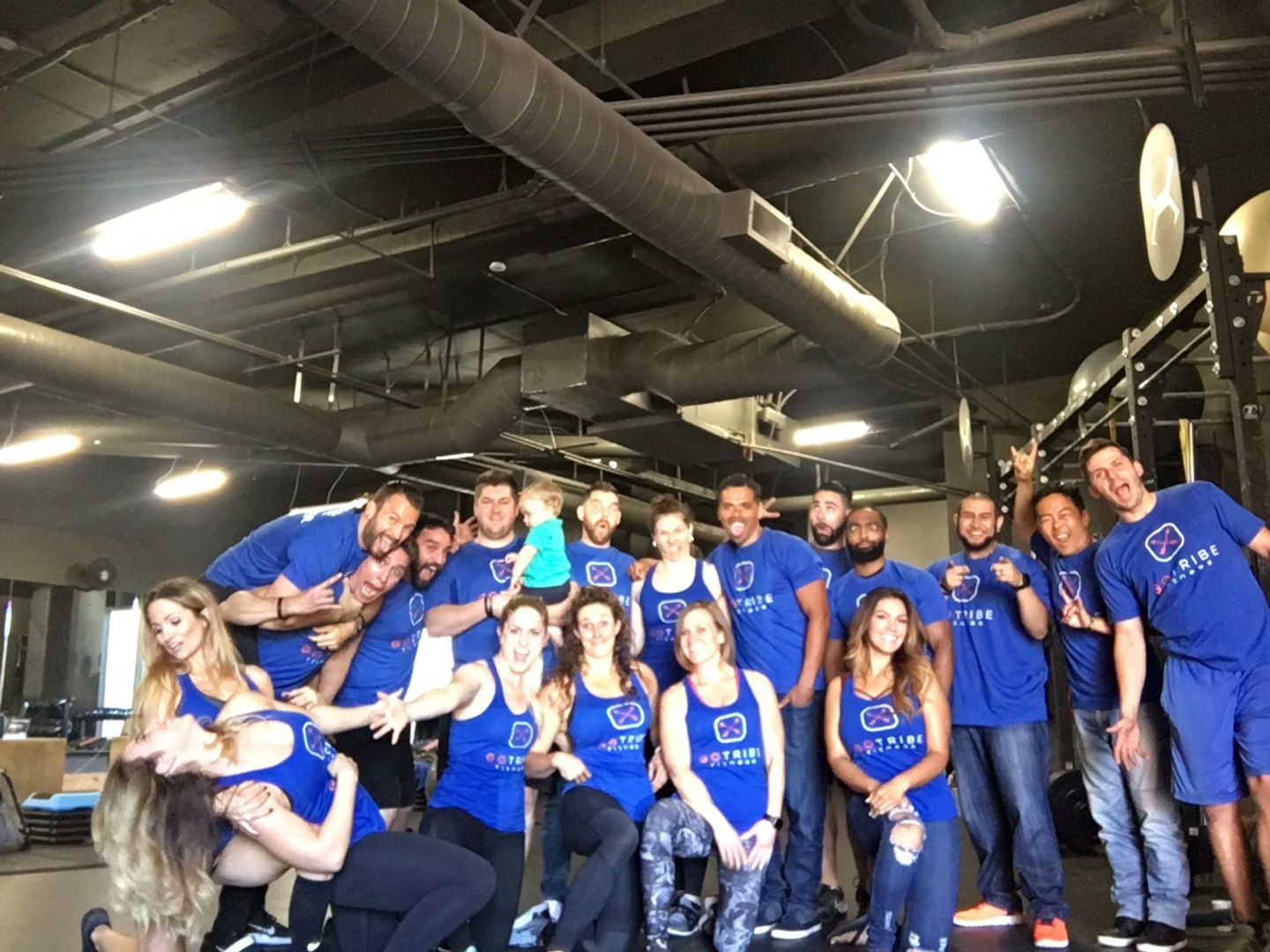 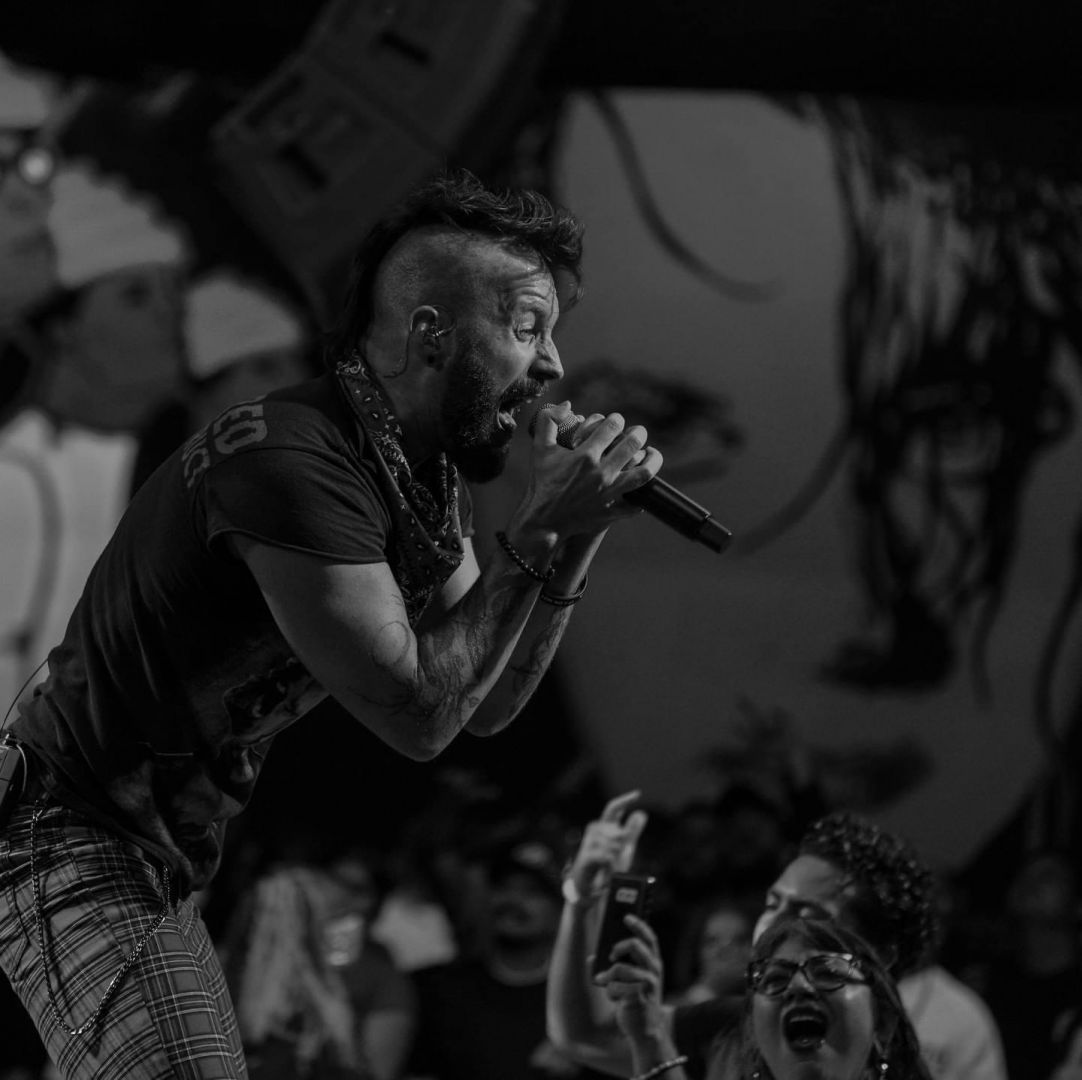 Alright, so let’s move onto what keeps you busy professionally?
It’s a funny story how I became a singer and songwriter in LA. I was living in Dallas, Texas working as a personal trainer and a struggling musician, and I just knew my time in Texas had come to an end. I felt there was somewhere else I was supposed to be for the next phase of my musical and entrepreneurial journey, but I lacked the skillset, the voice and the opportunities. Everything was stacked against me and my desire. But regardless, I made 2 Craigslist posts for the Los Angeles area promoting myself as a session singer, knowing full well this was a hail mary. 2 weeks later I received a call from a producer in LA who had a client that wanted to fly me out to LA to sing on his record. Typically I’m a skeptic, but I knew if I overthought this situation I would basically be saying “no” to what I was asking the universe for. So with very little skillset and an untrained voice, I hopped on a plane to write a full record in LA. The results were great, so great that my producer asked me to move to LA to work under him and learn the industry. And that’s exactly what I did.

This is usually where people talk about all the fame and fortune they received, but not me. This was the beginning of hard work, strategy, learning, training, fighting and humbling. With every opportunity came the praise, but also brought the critics. I would perform a show for thousands of people one night, only to wake up and go to a day job where I was told I wasn’t worth anything. I had people who I considered friends tell me I’d never make… LA is known for being an intense spectrum of emotion, but you don’t really understand it until you’ve lived it!

I’m proud to say I never quit at the passions I’ve had. I get to live in LA and write music for movies and TV, I get to sing and perform in front of audiences around the world, and my wife and I are proud owners of GoTRIBE Fitness studios. My life is not by chance, it’s by hard work, learning and growing into the person I was meant to be.

Let’s say your best friend was visiting the area and you wanted to show them the best time ever. Where would you take them? Give us a little itinerary – say it was a week long trip, where would you eat, drink, visit, hang out, etc.
All post-COVID of course…We’re hoping to resume this itinerary this summer.

Ok well first, I have many musician friends who have only seen Sunset Blvd on TV, so we’re headed down to the Sunset Strip for drinks at Rainbow Bar. After drinks, we’re catching a show (or performing) at Whiskey or Viper Room. There is always an after-party happening in Hollywood so we’ll wind up spending the rest of the night hanging with artists, fans and friends.

The next morning we’re going to need to counteract the evening by catching a quick workout at GoTRIBE Toluca Lake, where coaches Dan, Ty, Kiera, Russ and Krickit do their best to make us regret the evening we had. The workouts and the community are inspirational, the workouts are heart rate monitored and you can even download the app and take the workouts and coaches with you wherever you go.

After a shower (and probably a nap) we’re headed down to Ocean Ave. and Santa Monica Pier for some sun and food. One place I just discovered was south of the pier called Casa Del Mar. Great food, drinks and it sits you right on the beach to enjoy your afternoon. 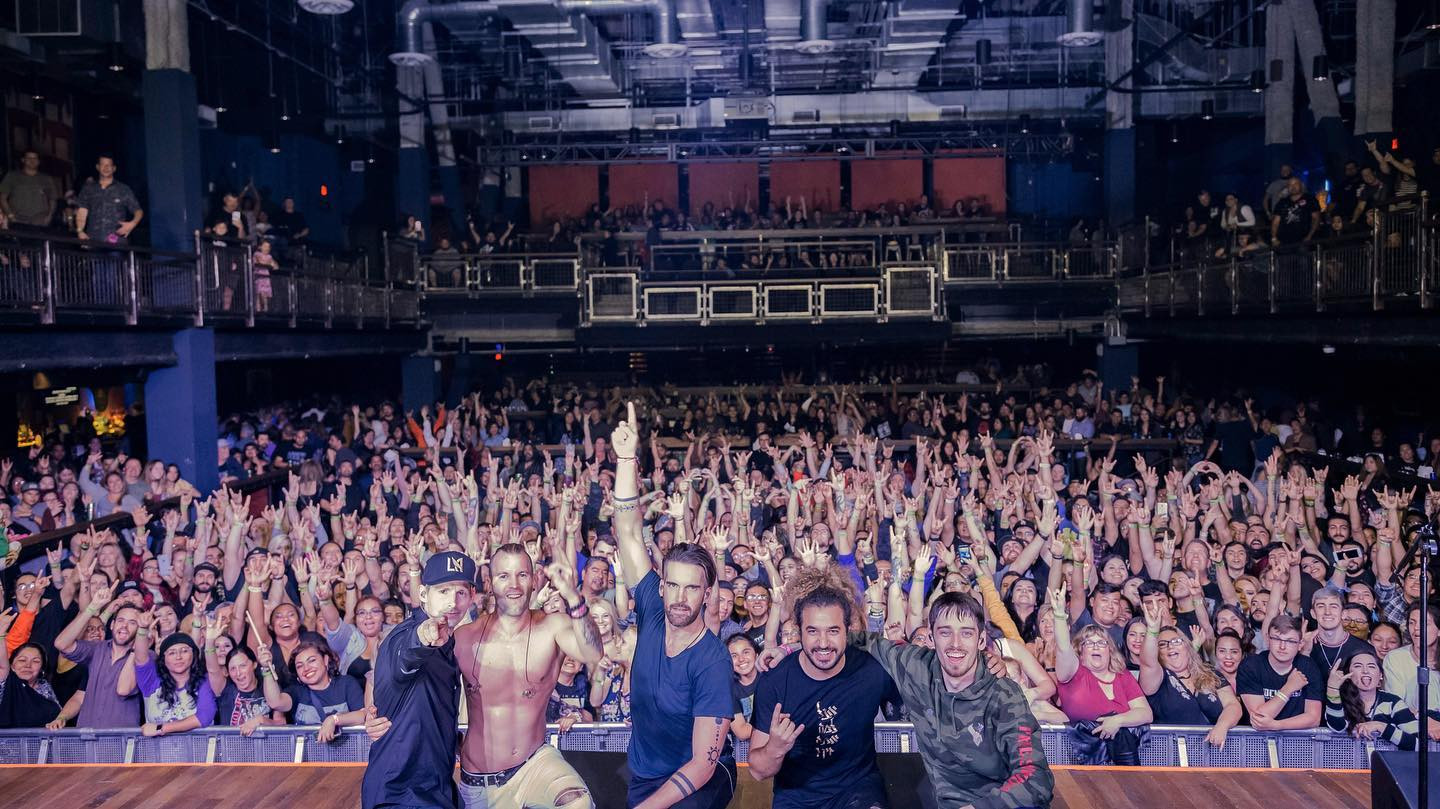 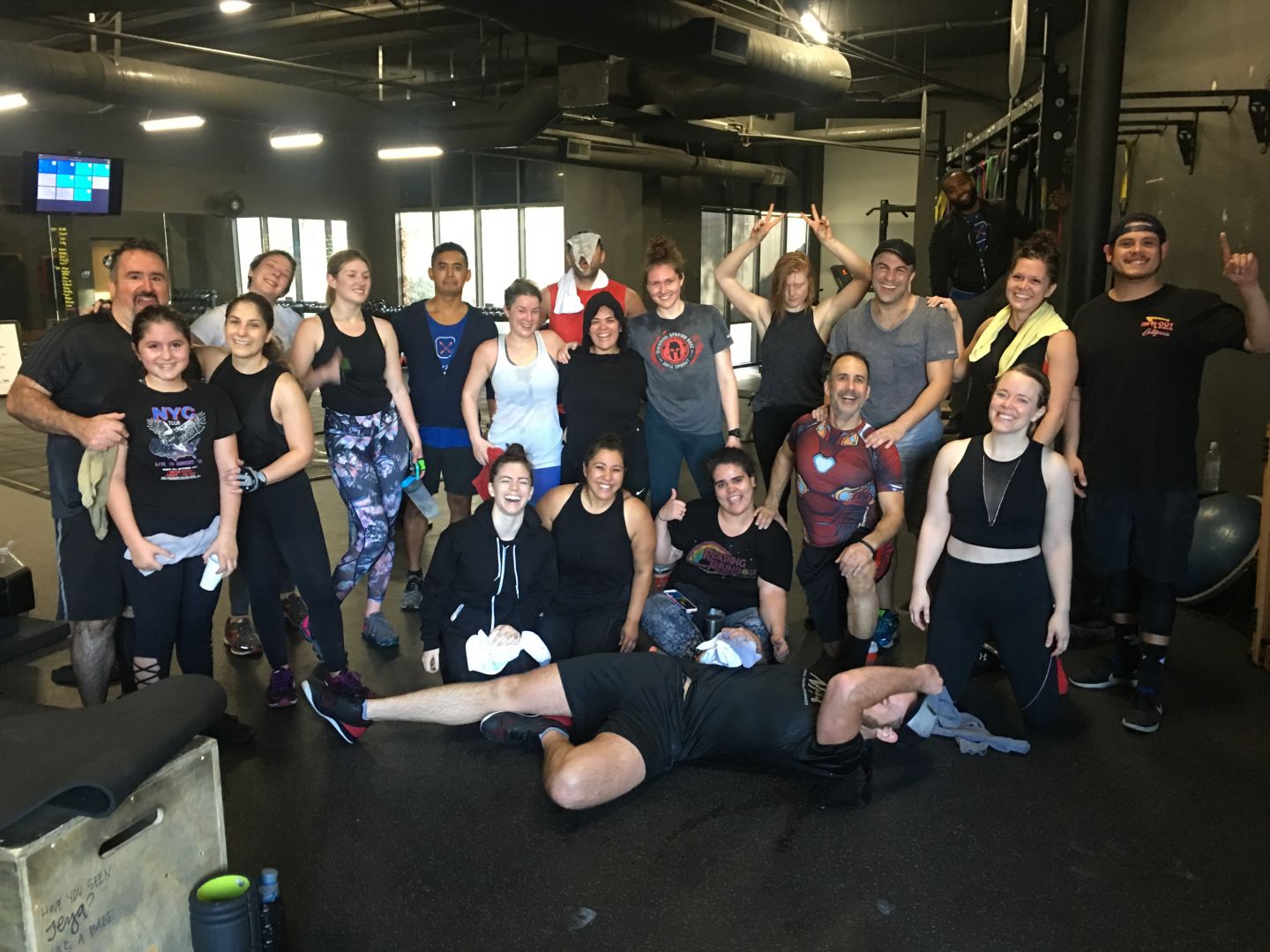 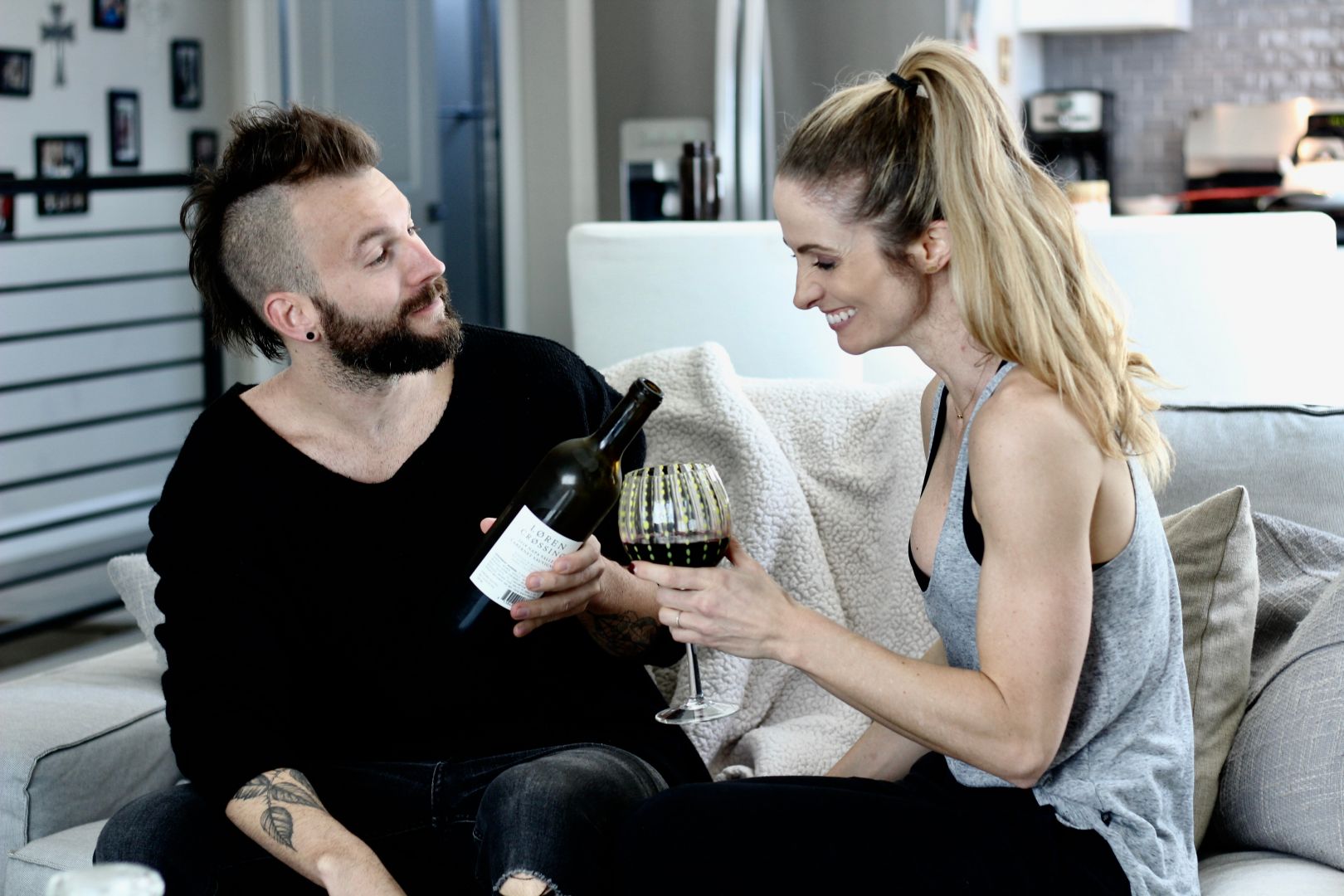 Who else deserves some credit and recognition?
My wife is a huge supporter of all my crazy ideas and adventures. She followed me to LA when we both had absolutely nothing, and she supported my dreams even when I didn’t believe in myself. The transition from a small town outside of Fort Worth, Texas to one of the biggest cities in the world was not an easy one for her, and she struggled to find her identity in LA. But she never stopped focusing her time and attention on supporting my endeavors.