We had the good fortune of connecting with Damon J. Barnes and we’ve shared our conversation below.

Hi Damon, how do you think about risk?
I embraced risk-taking sometime during the second to the third year of high school. Not by chance, those years coincided with my induction into the theater club, which I attribute to singlehandedly breaking me out of my shell. Those years also saw my first and, to the knowledge of me and some peers, the school’s first openly-gay relationship, my first confession to a crush, and my one unsuccessful run for SGA Student Secretary. I don’t think I’d be as far along in pursuing my heart’s desire if it wasn’t for those years of acquainting myself with scary possibilities. I embraced risks because the thought of regretting what was never attempted was a scarier prospect. Failure can hurt when not seen as the natural order to success that it is. But I’d argue regret is of a whole different beast; one poised to eat you alive once you’re wondering where the time went. Every project I begin is a leap of faith. Not everything lands the way you wanted. But I’d be remiss if I never tried. I’m currently at the beginning of taking quite possibly the biggest risk of my writing career. And I feel great. 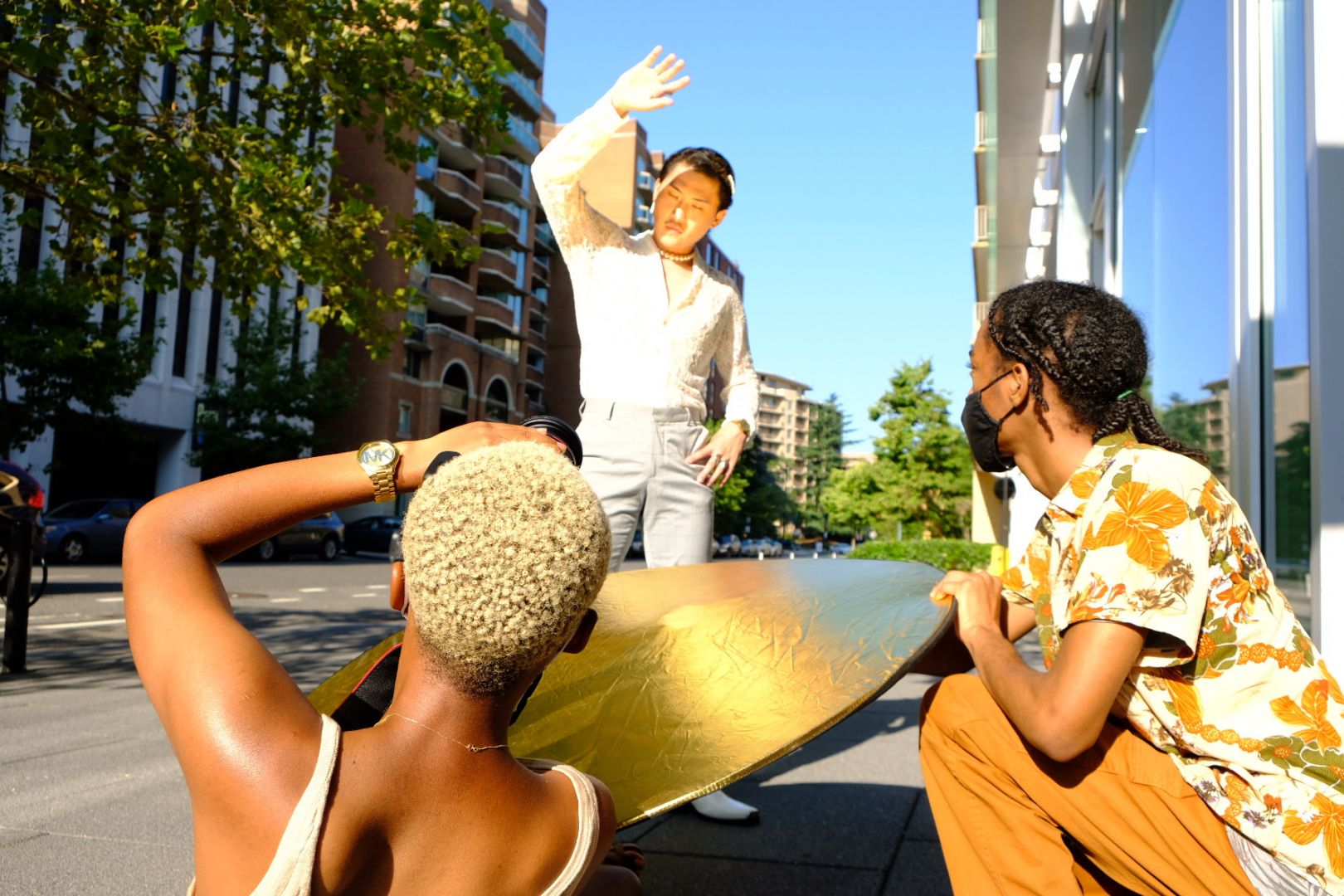 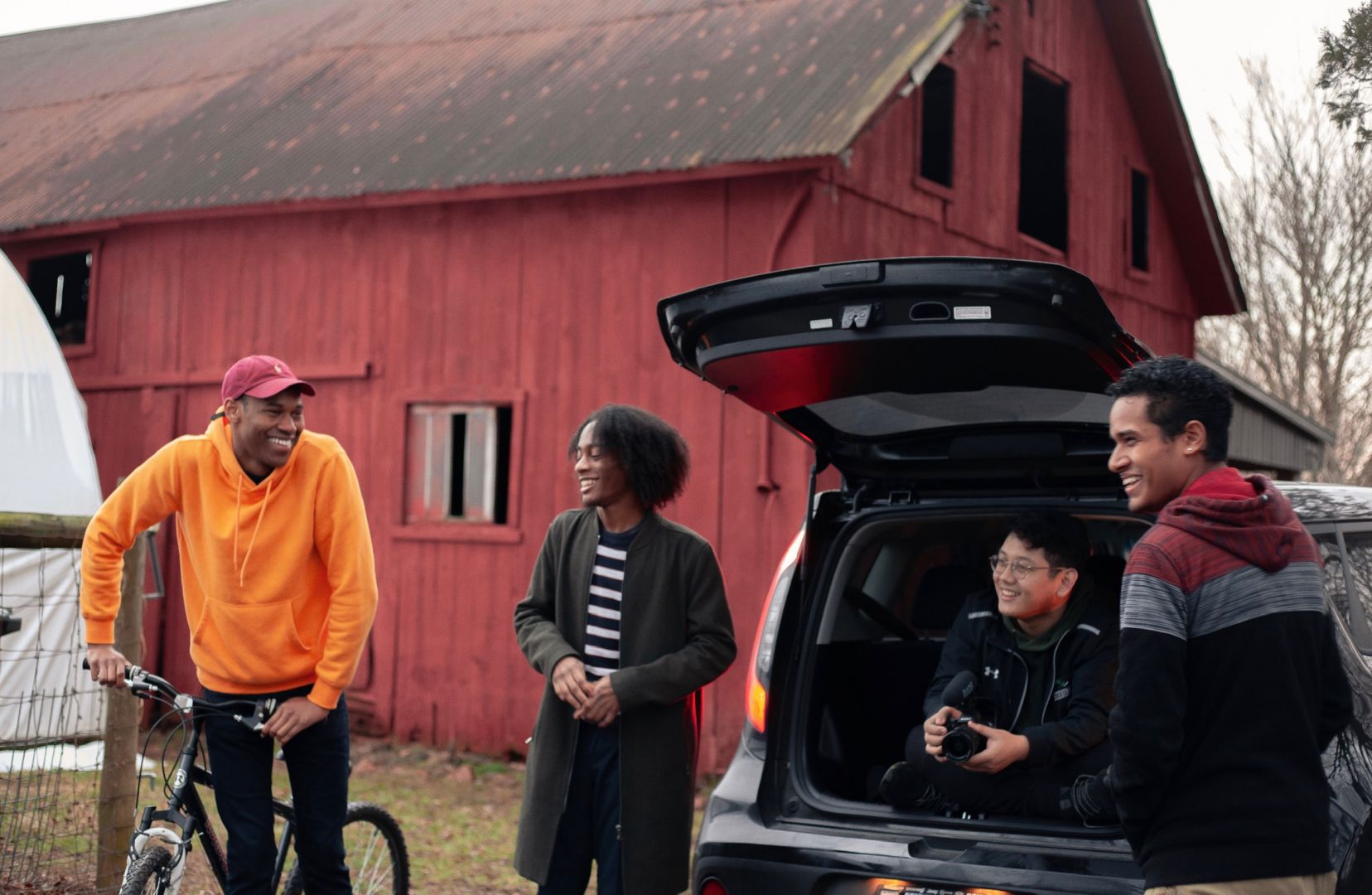 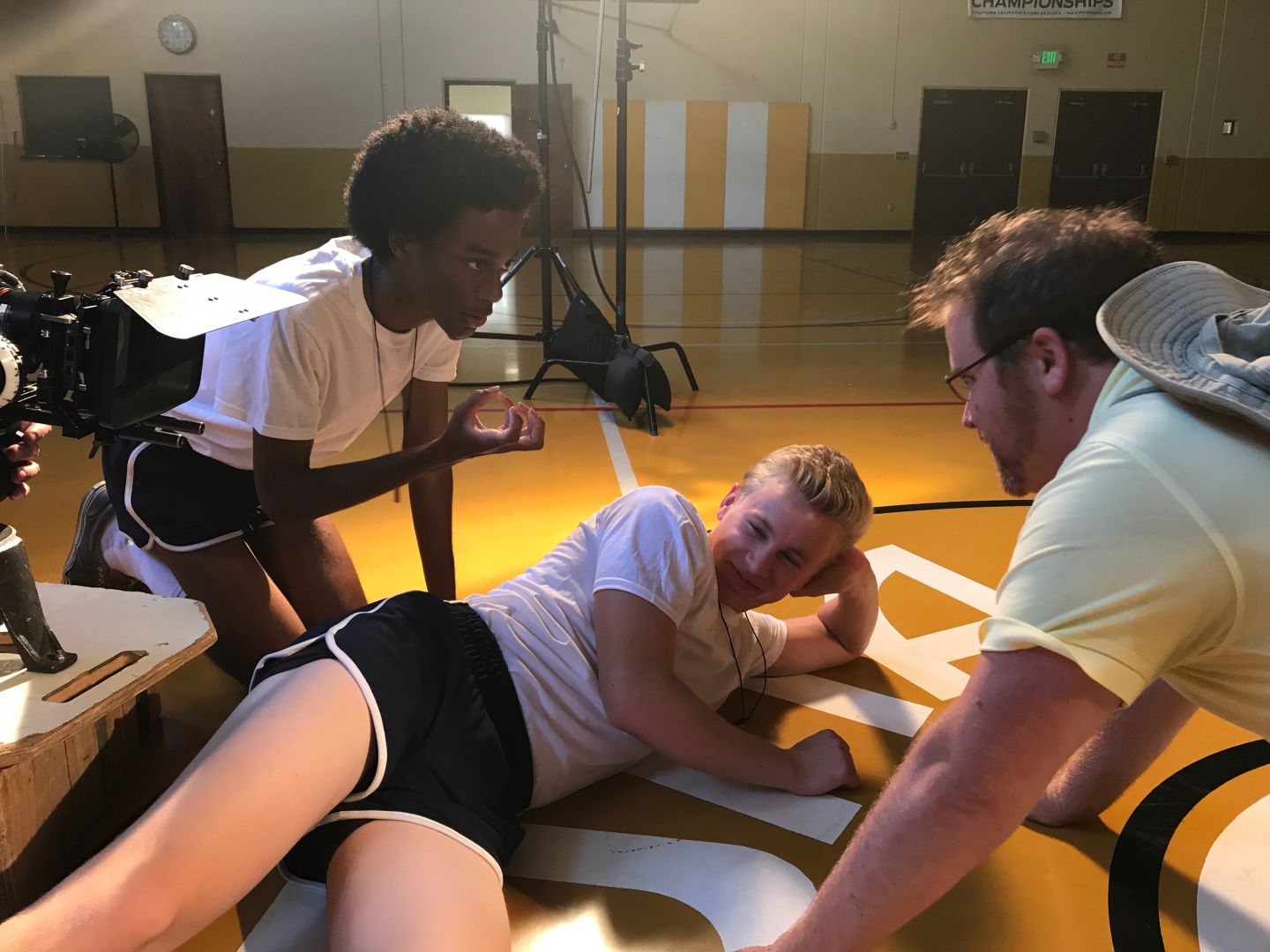 Alright, so let’s move onto what keeps you busy professionally?
At my core, I am a writer. I’ve written short and feature screenplays, articles, copy for various social media accounts, and graphic guides. Currently, I am the editor-in-chief of NUNAR Magazine, a youth culture digital zine based in Maryland. I launched this magazine with my brother and two childhood friends in July 2020, building off of an existing effort to originate a Maryland-based entertainment company, with the purpose of building an international platform for celebrating the life and culture born out of the D.C., Maryland, and Virginia region locally known as the DMV. This effort is full-circle for me. Fiver years ago, I was convinced there was no way one could pursue any creative desire in Maryland. I left Maryland in 2016 to study filmmaking the New York Film Academy in Burbank, CA. After completing a one-year program, I freelanced for two years as a production designer, script supervisor, grip, production assistant, actor, and extra for many short and feature films. Those years were gratifying as a young filmmaker. However, the up and down nature of freelancing work can be a show-stopper, I was warned in school, if you can’t sustain through the down periods. At the end of 2018, I left LA to live back home in Maryland. Though I had every reason to feel this was a setback, I was reassured through faith that this was only leading me closer to my true purpose. Back home, I developed idling screenplays and even started to produce my next short film while I worked in fashion retail. At the beginning of 2020, I launched a crowdfunding campaign after successfully producing a pre-film teaser. As luck would have it, weeks into the campaign, a pandemic shut down the country. I had to discontinue the campaign and postpone the short film until further notice. I like to think the universe had other plans. Sometime in March, while sitting in a car, the idea of a magazine came up between my brother and me after discussing the viability of the DMV’s creative scene and the need for recognition. The rest is history. Ironically, we attribute the pandemic to creating the circumstances possible for us to pursue such an effort via free time and federal relief money. If there’s one lesson I’ve taken away from the past four years, it’s this: you may plan out your life and be sure of that plan, but life will always throw a curve. So, instead of resisting, trust that you are on the right path and be open to every turn. 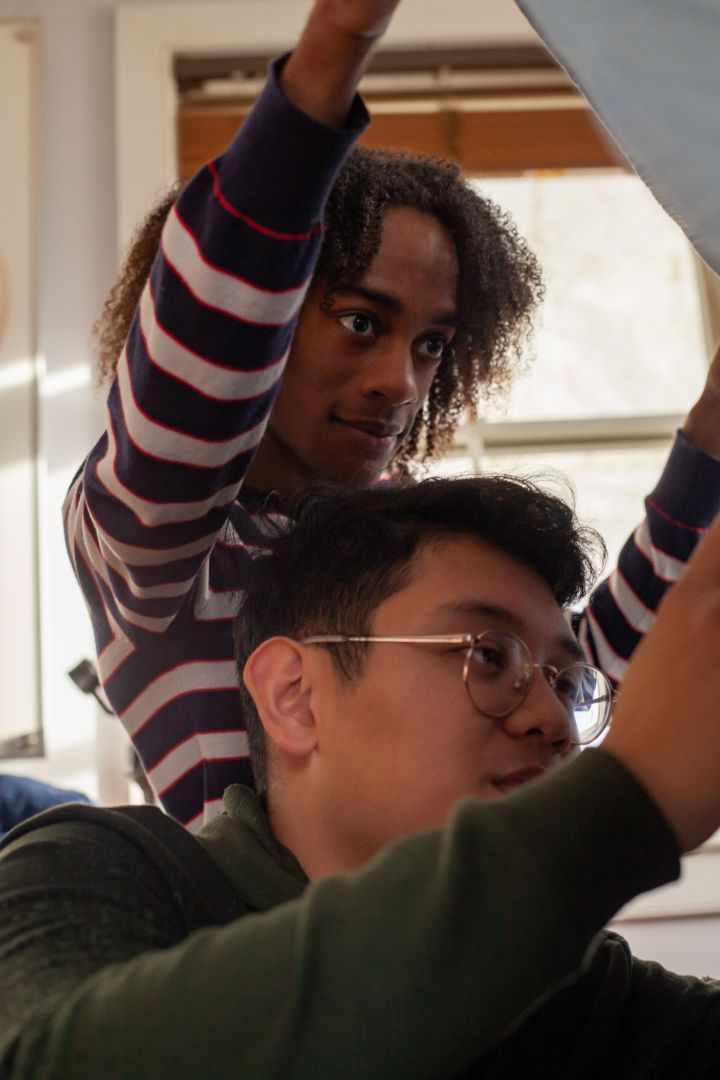 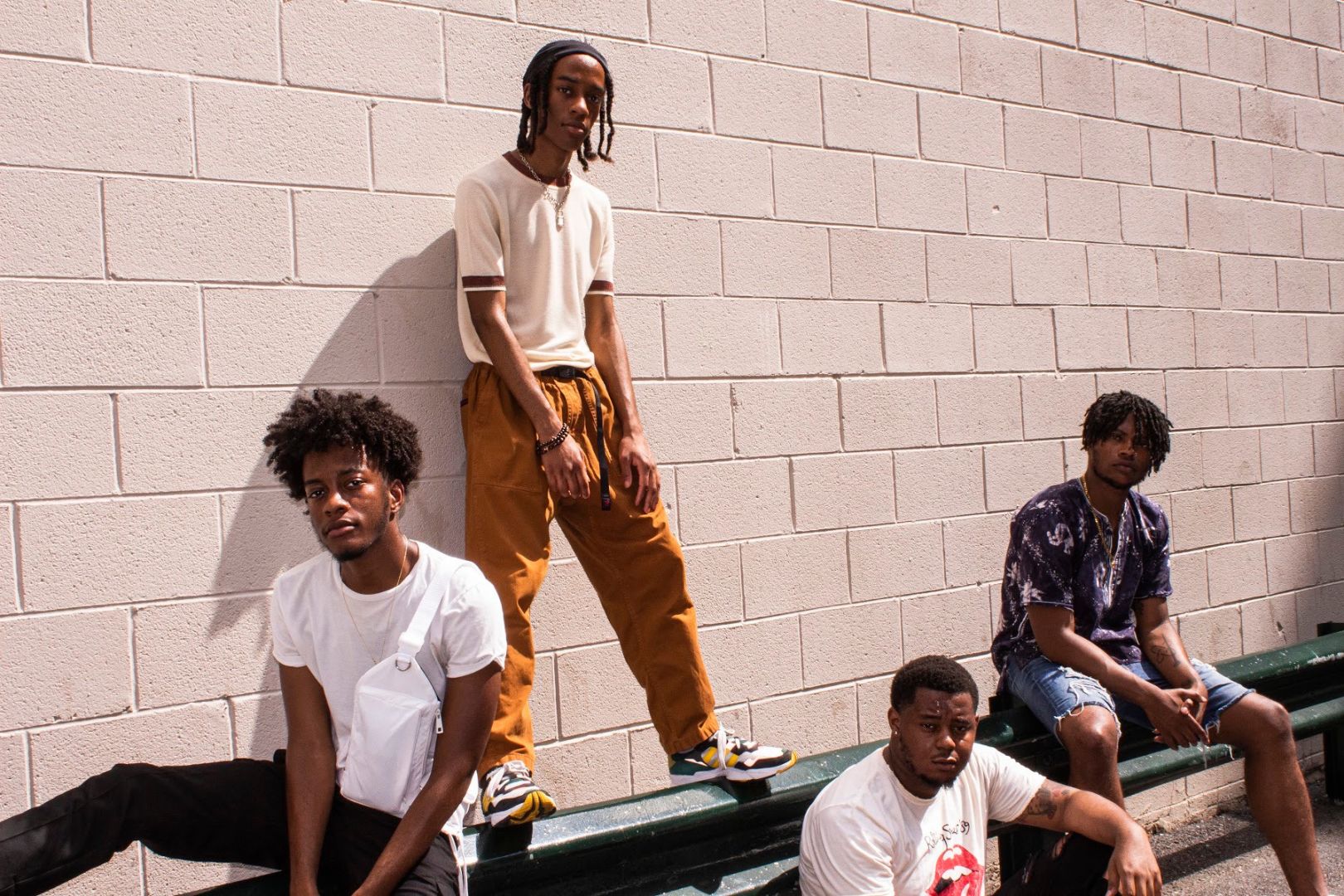 Let’s say your best friend was visiting the area and you wanted to show them the best time ever. Where would you take them? Give us a little itinerary – say it was a week long trip, where would you eat, drink, visit, hang out, etc.
We definitely have to hike Griffith Park, probably my favorite park in the city. Next, we have to go to thrifting at Iguana Vintage’s 3-story shop in Hollywood and get lost in the decades of old-fashioned clothing. Then, a shopping spree on Melrose is due. Lastly, we’re going to Koreatown and getting Korean BBQ because absolutely. 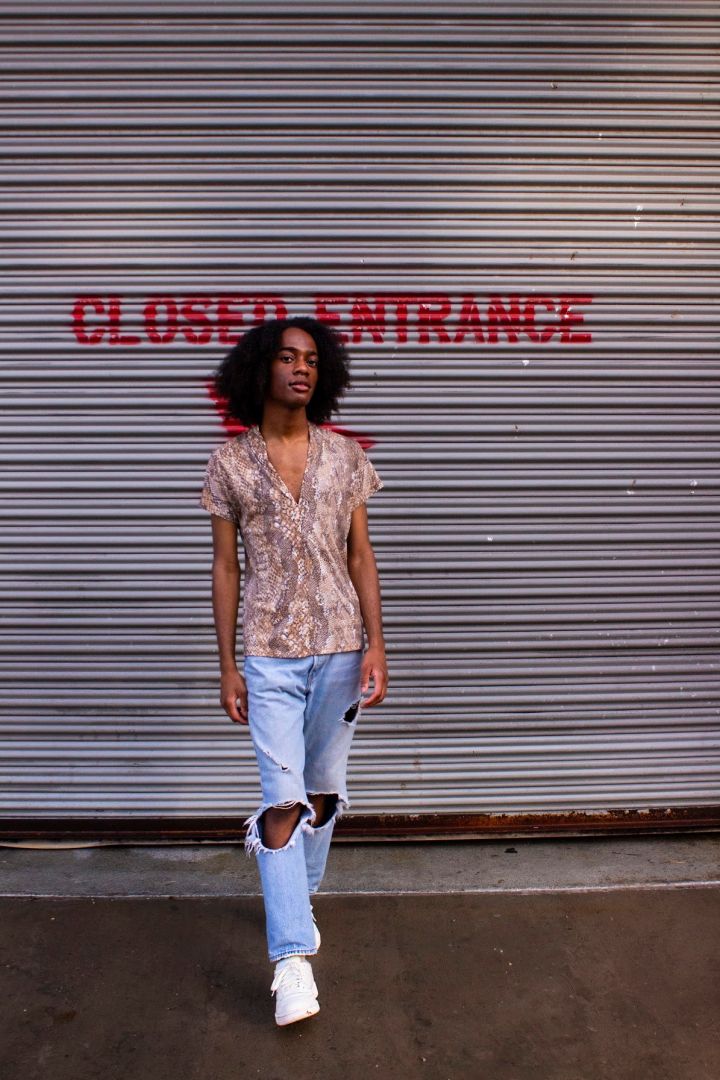 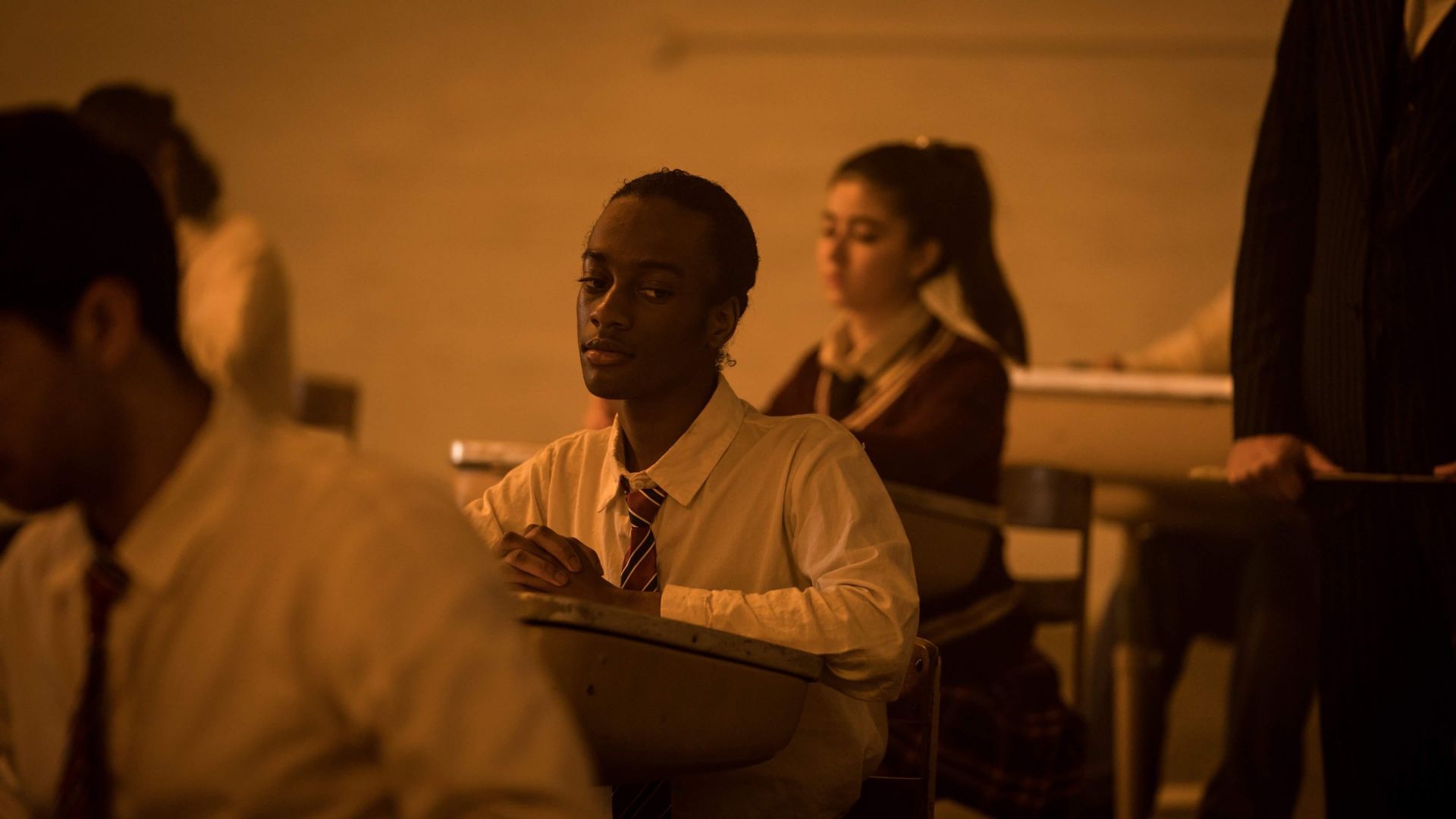 The Shoutout series is all about recognizing that our success and where we are in life is at least somewhat thanks to the efforts, support, mentorship, love and encouragement of others. So is there someone that you want to dedicate your shoutout to?
My directing teacher from the New York Film Academy, Bruce MacWilliams, believed in me and extended his support in ways no other teacher has. I also have to thank the first producer I ever worked with, Furaha Bayibsa, for being an extraordinary mentor and close friend during my early years of navigating independent filmmaking. I also thank the Sunrise Movement, D.C. Hub, for strengthening my leadership skills. Of course, I thank my parents for the unconditional support with every huge idea I present them.