We had the good fortune of connecting with Daniel Crook and we’ve shared our conversation below.

Hi Daniel, how do you think about risk?
Risk is an inherent factor when making what is considered fringe or queer imagery or music. We’ve become so far removed from a time in which queerness was seen as both natural and obvious that queerness is seen as a radical act and therefor making work as a queer person carries enormous risk. Your work will always be subject to more scrutiny. Your work will increase the danger present in your life day to day whether it’s from the media or from the people who hate that you exist, let alone the ones who do despise that existence that they weaponize your work against themselves. 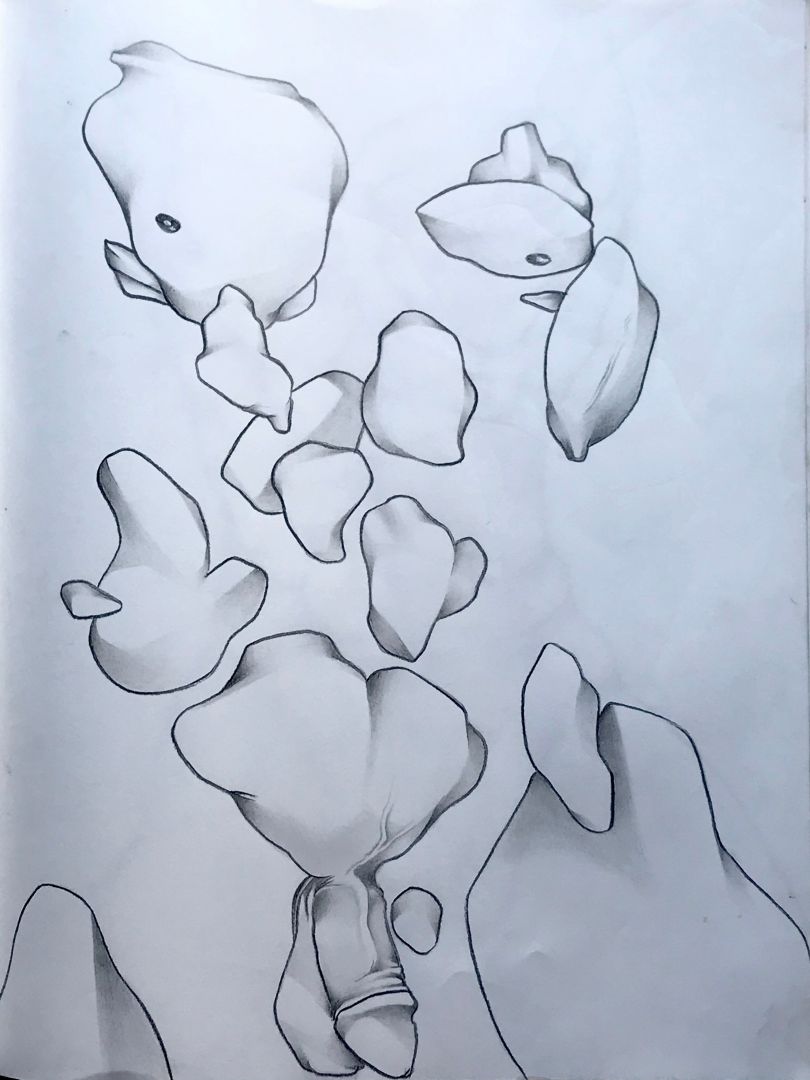 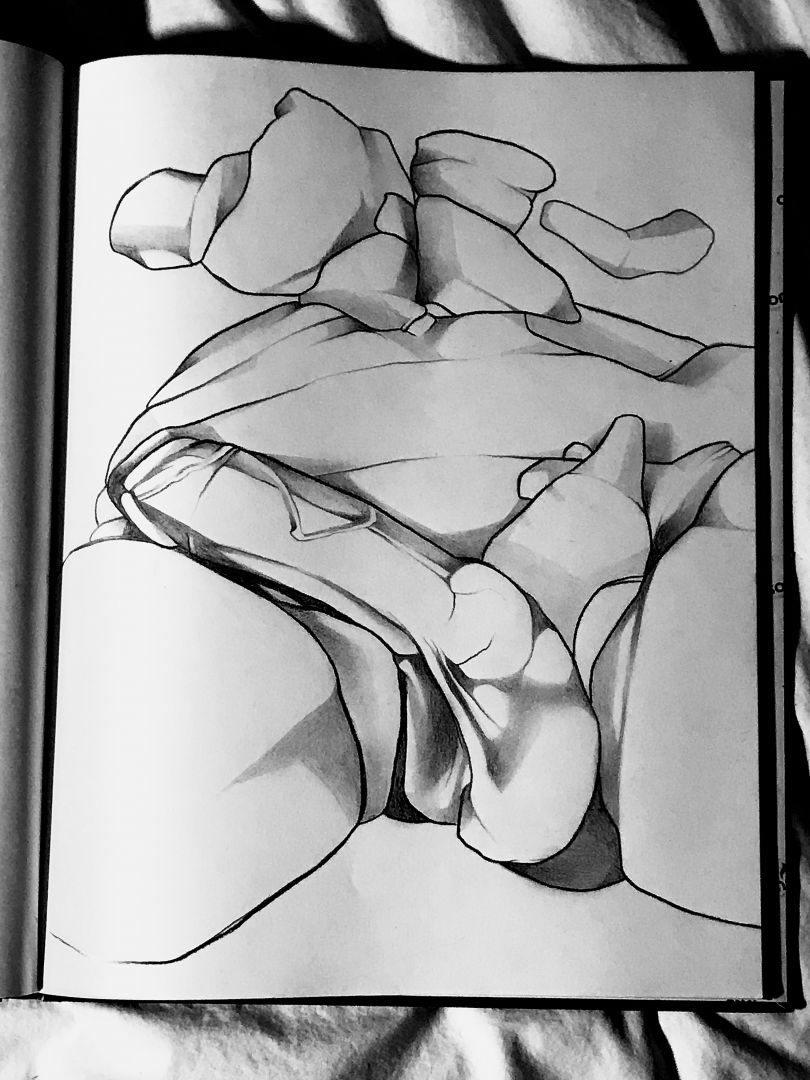 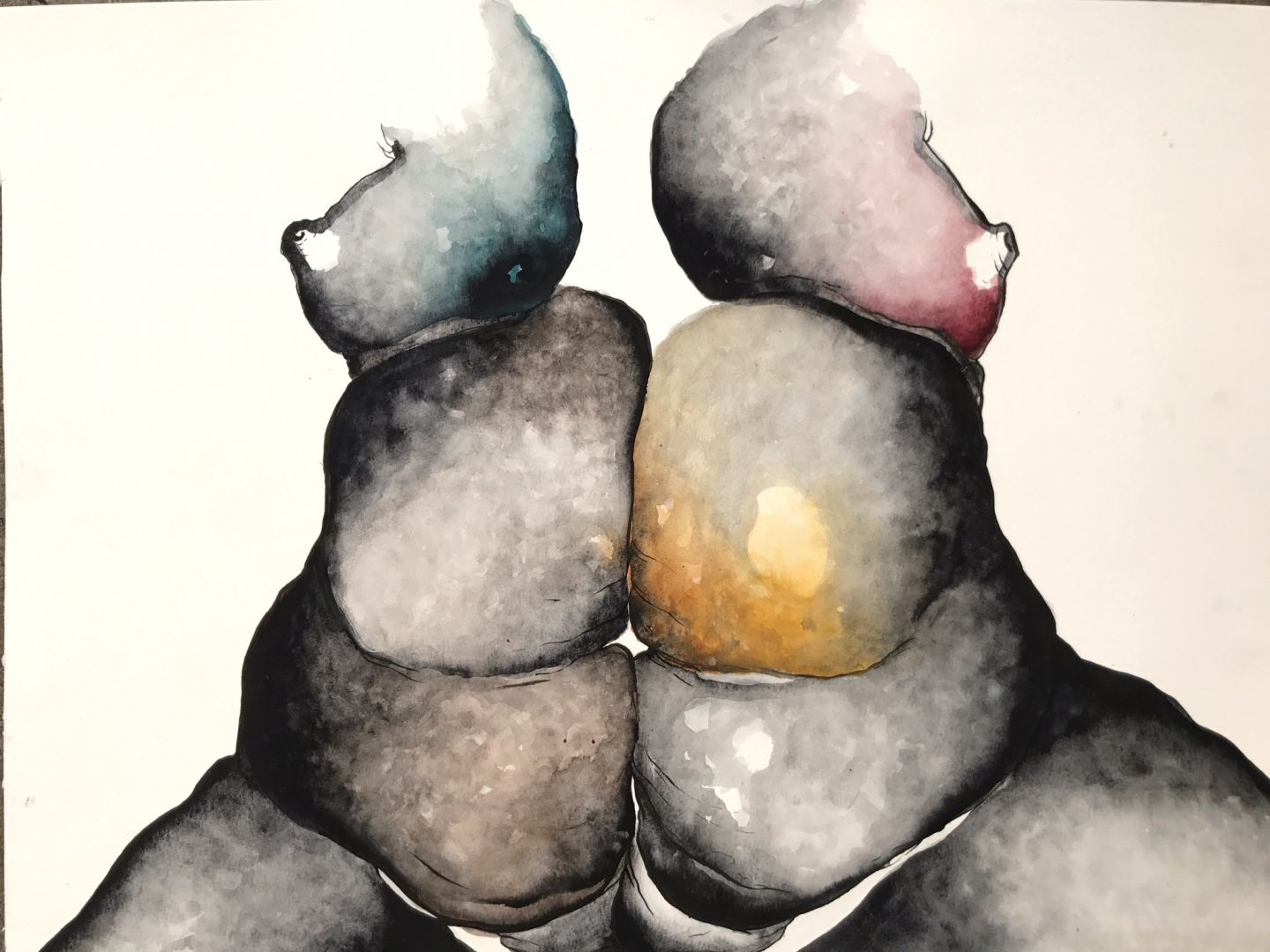 Alright, so let’s move onto what keeps you busy professionally?
I was raised with enormous support from my mother which always encouraged me to pursue my imagination and all the things therein. This obviously put me in a position of advantage when I began nurturing the skills that I would use to pull what was in my imagination to the surface. Growing up free and queer in a rural town has its obvious limitations and hurdles. If not for the resilience that I was raised to have I may never have gotten back up each time I was knocked down. While I hate the narrative that exists surrounding The necessity for hardship in an artist path, I am nonetheless still grateful that I was capable of pushing through it as it has continued to allow me to press on each time the path became difficult or seemingly Insurmountable. While it wasn’t always queerness or the nature of my work either on stage or in the gallery that stopped me or held me back, Sometimes it was my class that I held economically, other times it was my lack of proper education. Many times over I could have allowed these things to slow me down but always my mothers voice was there to remind me how meaningless these rules were. I adopted that nurturing and implemented it into my art Seeing how powerful it had been for me I wanted to provide it for others to the best of my capabilities and within my mediums. My painting series involves a form of communication that encourages the men standing for me to find love for themselves and one another In new and challenging ways that they may never have been given the tools to provide or experience.

Let’s say your best friend was visiting the area and you wanted to show them the best time ever. Where would you take them? Give us a little itinerary – say it was a week long trip, where would you eat, drink, visit, hang out, etc.
First I would take them to the desert to be with the open sky and dry air. Then, I would bring them to the oceans edge at midnight to watch the lightening off the coast and for coffee in the morning I would bring them to Stories Books and Cafe in echo park to meet the wonderful diaspora of Los Angeles East. 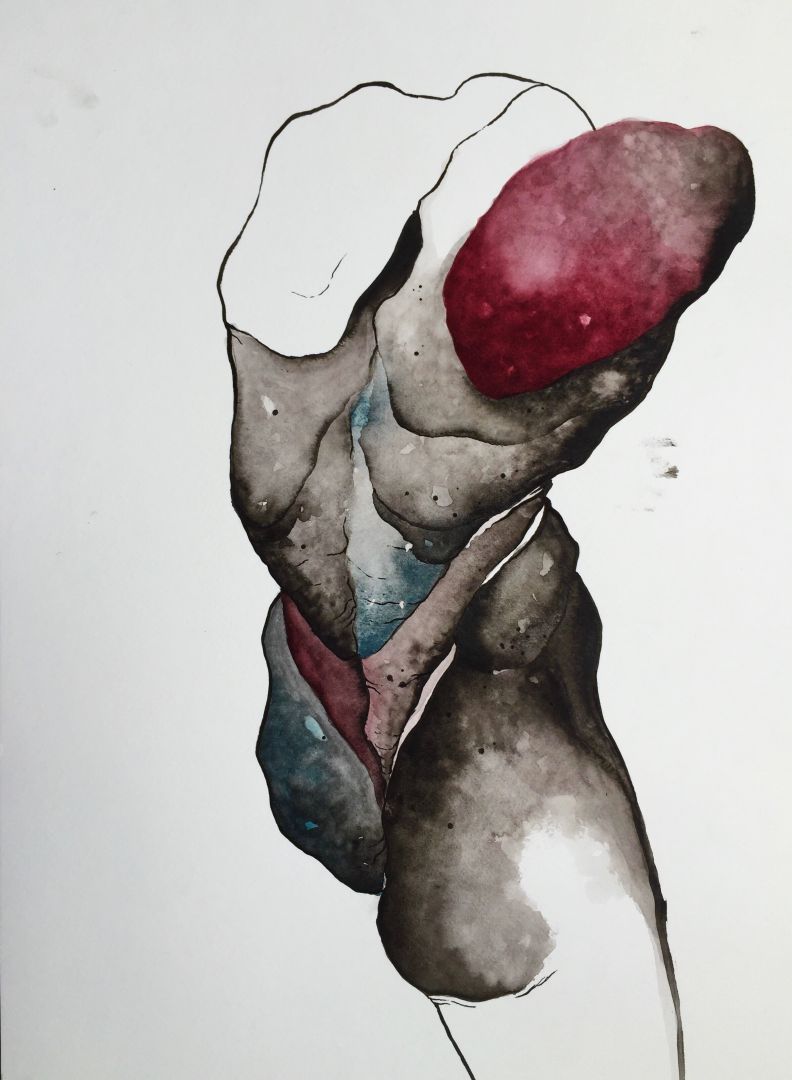 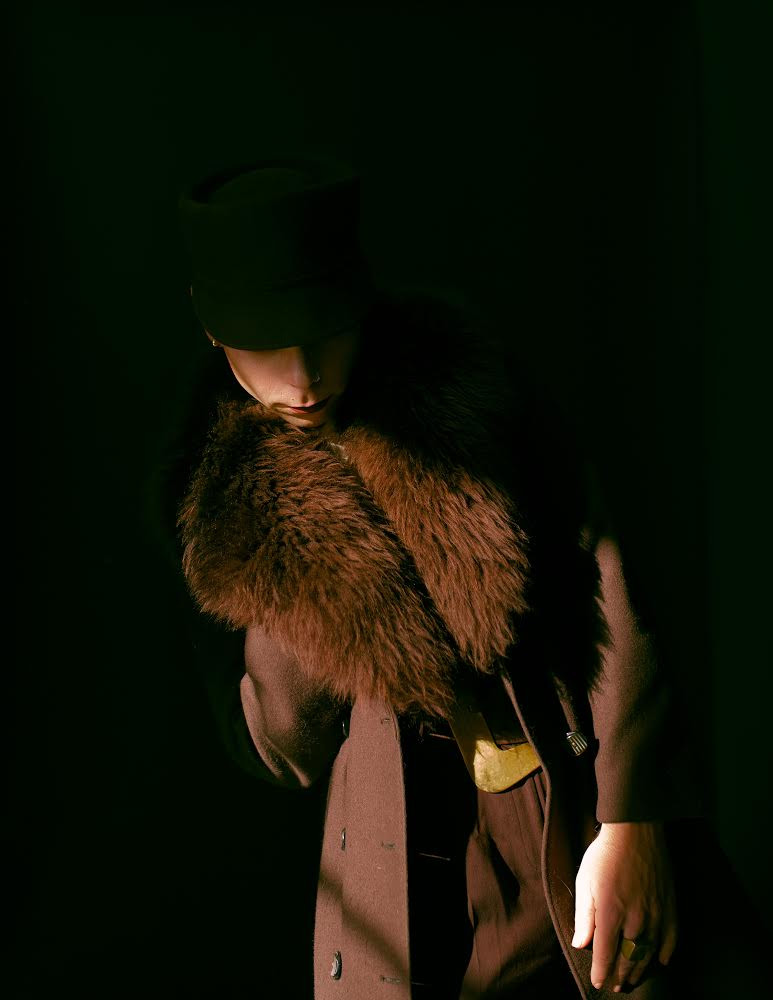 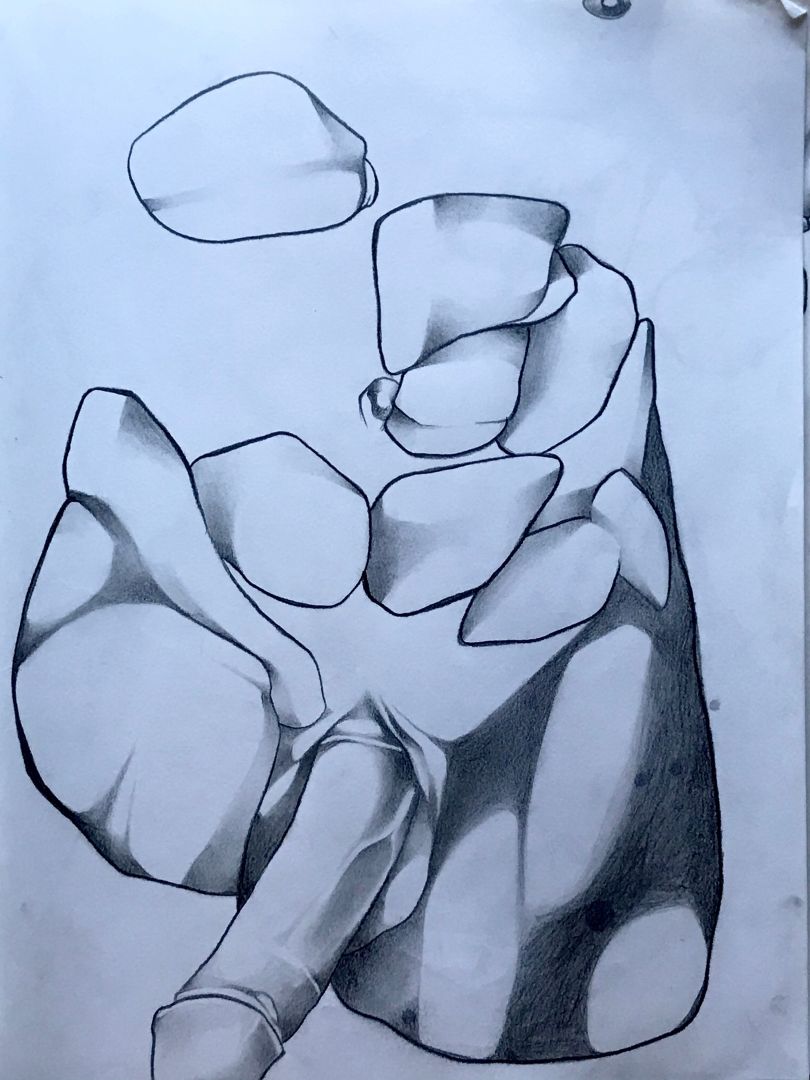 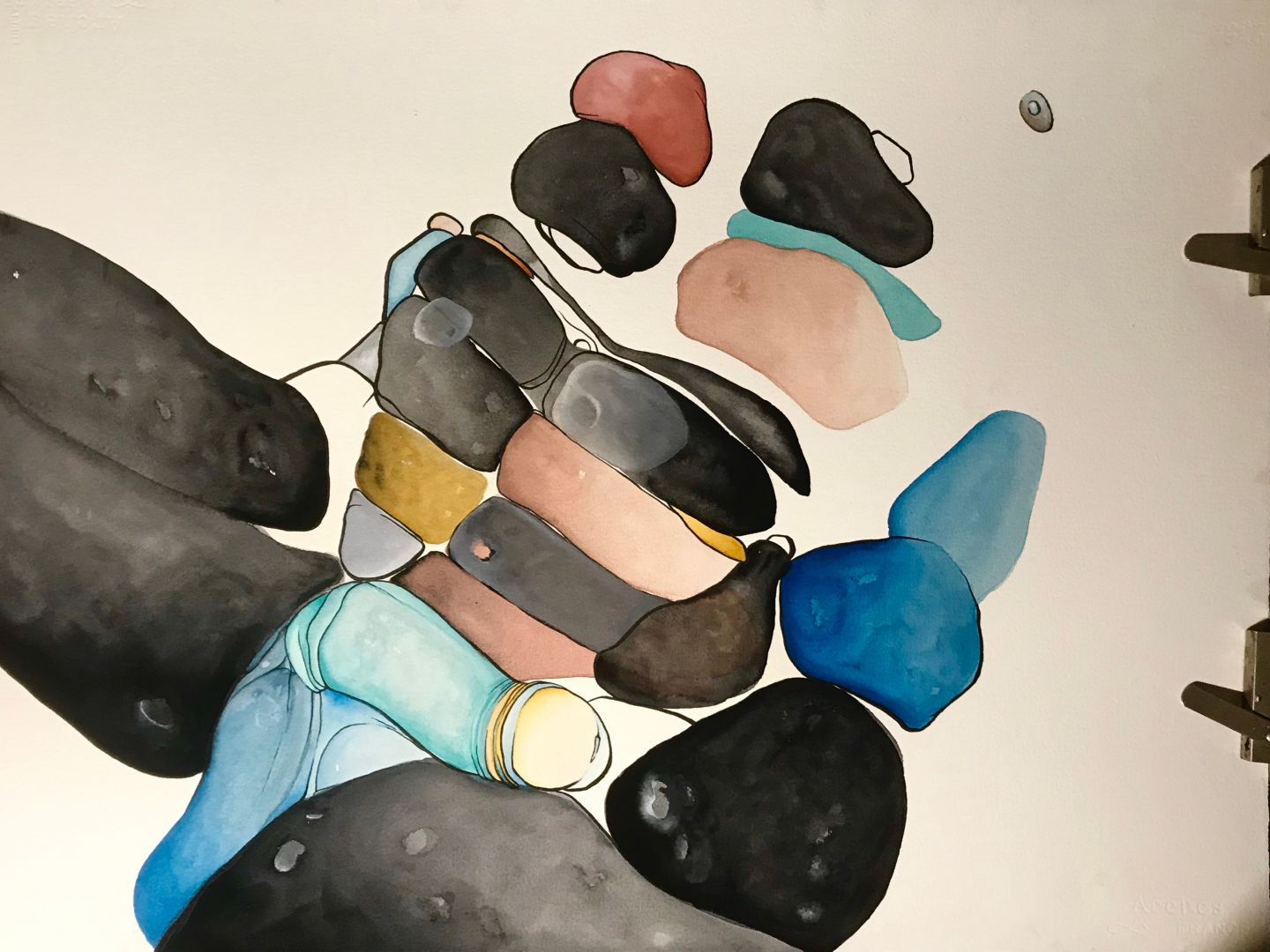 The Shoutout series is all about recognizing that our success and where we are in life is at least somewhat thanks to the efforts, support, mentorship, love and encouragement of others. So is there someone that you want to dedicate your shoutout to?
Luka Fisher, Kayla Tange, Marval Rex, Peter Kalisch, Briana Gonzales, Burak Yerebakan, Jon Bergusson, Sheree Rose, Ron Athey, The family at Tom of Finland House to name just a few.