We had the good fortune of connecting with Daniel Sahlberg and we’ve shared our conversation below.

Hi Daniel, what was your thought process behind starting your own business?

I always wanted to have my own business and since I was sixteen years old I wanted to take photographs for a living. I had been assisting photographers in Stockholm, London, and New York before I started up on my own. Besides assisting, I had also been working on a self-financed art show project named “Rockabilly Rebels”. Where I was portraying the Rockabilly scene in Sweden and England. It was a big deal for me because it was going to be shown in one of the most famous exhibition halls in Stockholm, The House of Culture (similar to Pompidou in Paris). Sally Mann’s “Immediate Family” and Mikael Jansson’s “Speed Of Life” had been shown there before. My plan was to, with this show, reach out to everyone in the business, and it worked out pretty well. I was basically running a PR agency for a couple of months (this was before Instagram).

I did several interviews for national newspapers, radio, and television for this show. 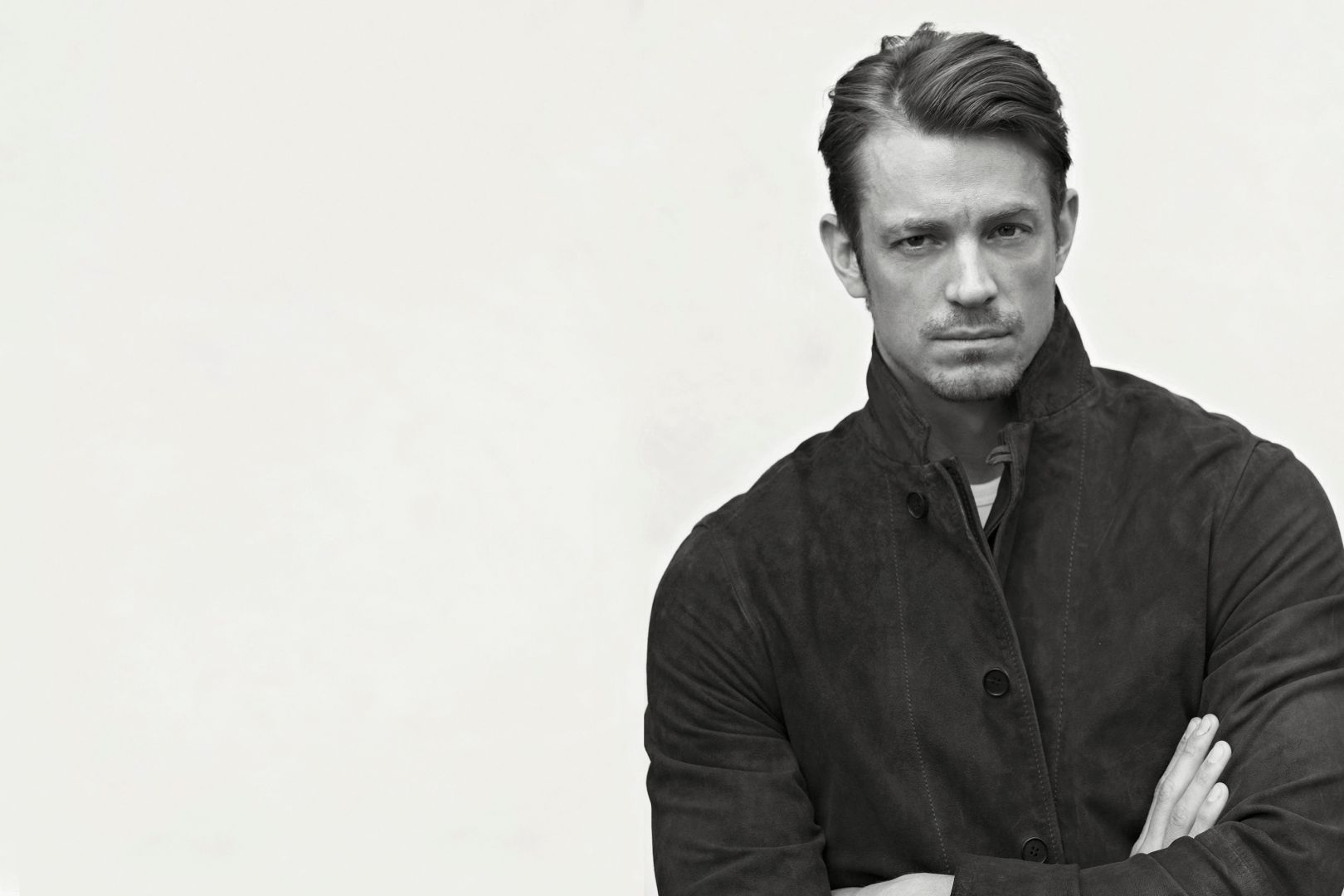 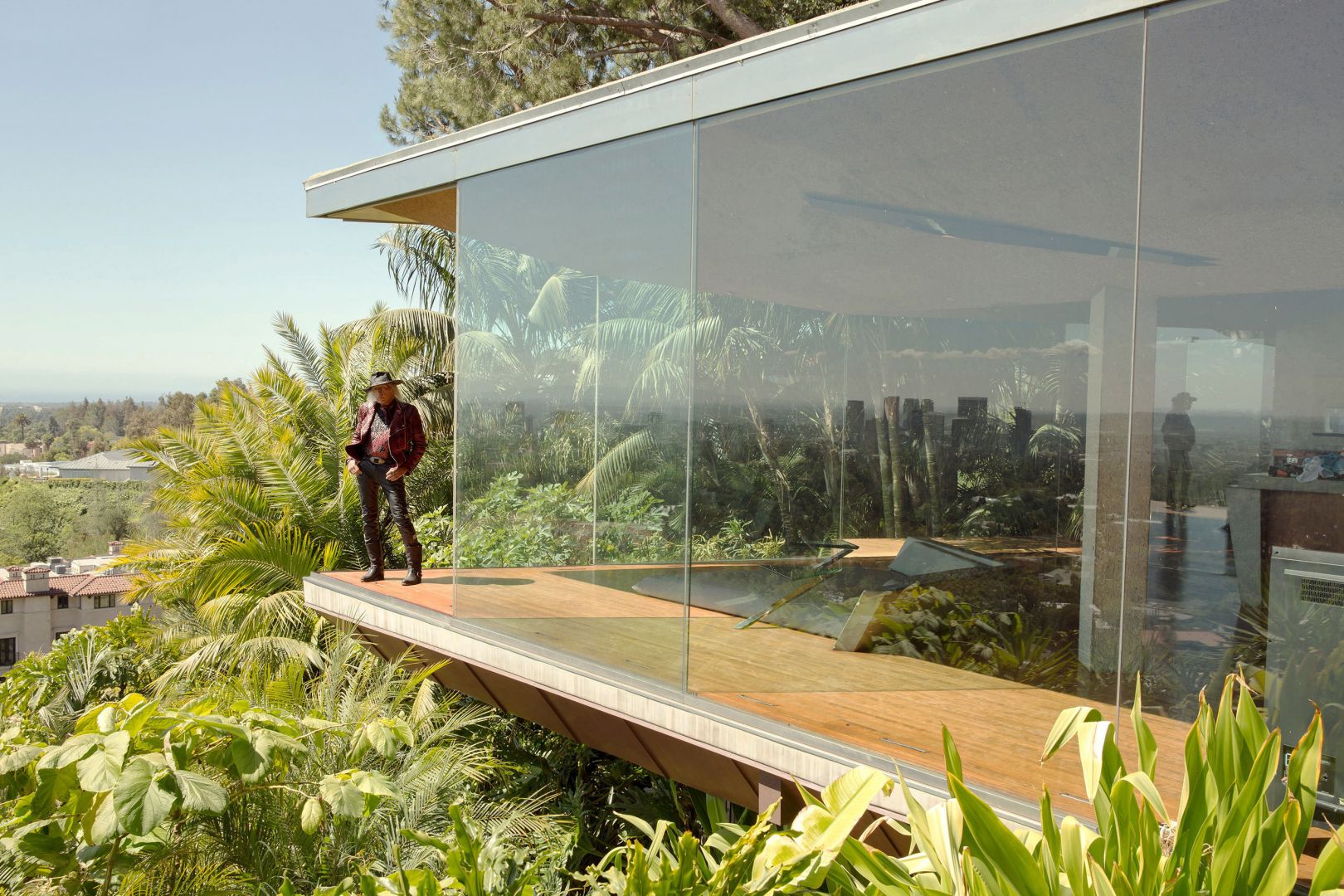 Please tell us more about your work. We’d love to hear what sets you apart from others, what you are most proud of or excited about. How did you get to where you are today professionally. Was it easy? If not, how did you overcome the challenges? What are the lessons you’ve learned along the way. What do you want the world to know about you or your brand and story?

I’m a Swedish photographer and creative based in L.A. Specializing in fashion, celebrity, and portraits. I’m working with clients such as Absolut, American Express, and Carlsberg, along with contributions to printed publications including Bon, Café, Elle, GQ, Icon, Interview, Odalisque, Plaza, and Uomo Magazine. I have also exhibited in a number of galleries in Sweden and the US, such as the House of Culture, Galleri Kleerup, and Acne’s ilCaffé LA.

And I also shot Viggo Mortensen for his film Green Book sometime ago.

What is the important factor for your success?

I think success is more than having followers on Instagram. It’s a good tool, but I’m a social person and believe in personal contacts.

Some say, “It’s not what you know, It’s who you know” – selling yourself is part of the process. Surround yourself with good people.
Shoots can be stressful and then it’s important to have a good team of stylists, grooming, and assistants to make the shoot go smoothly. 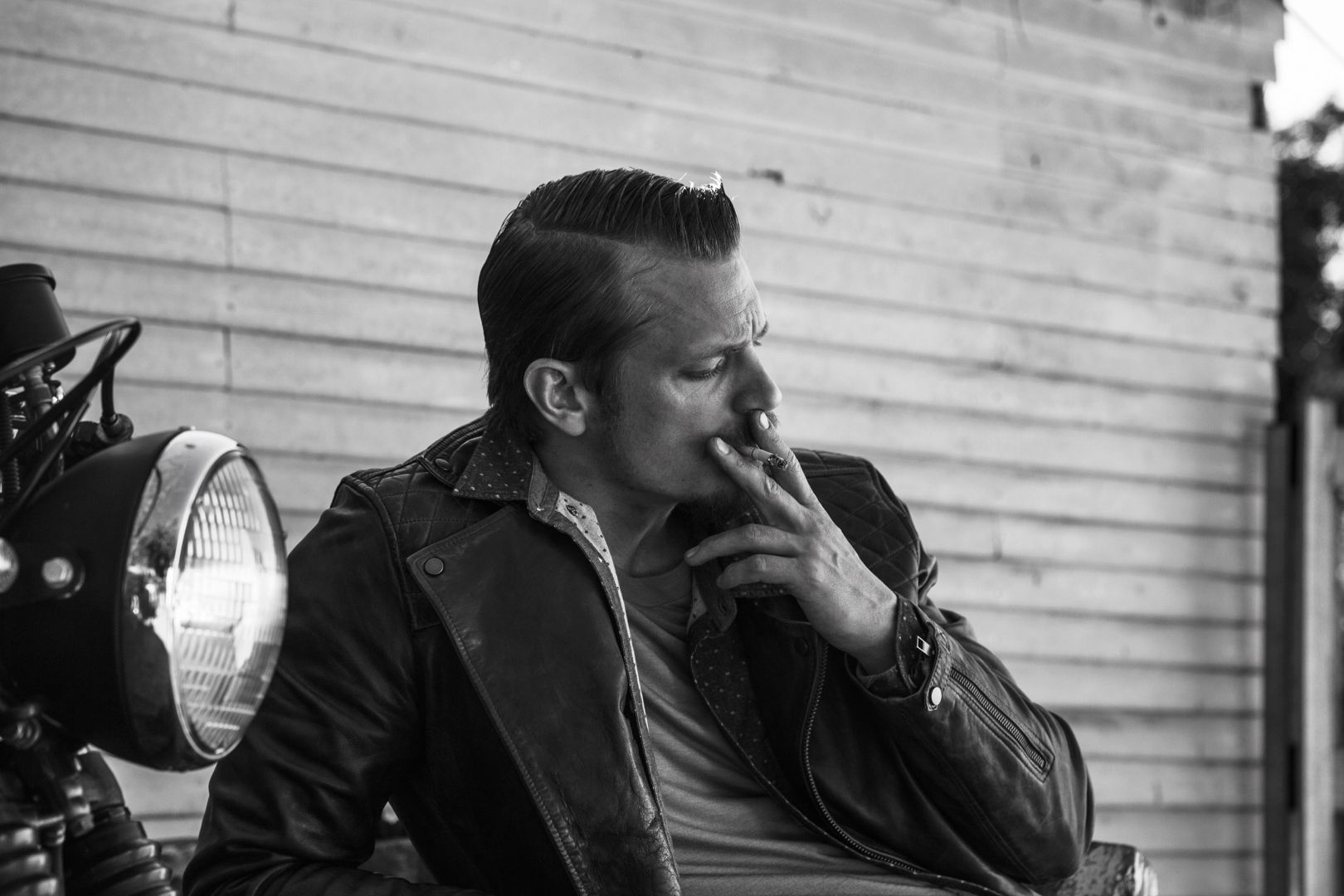 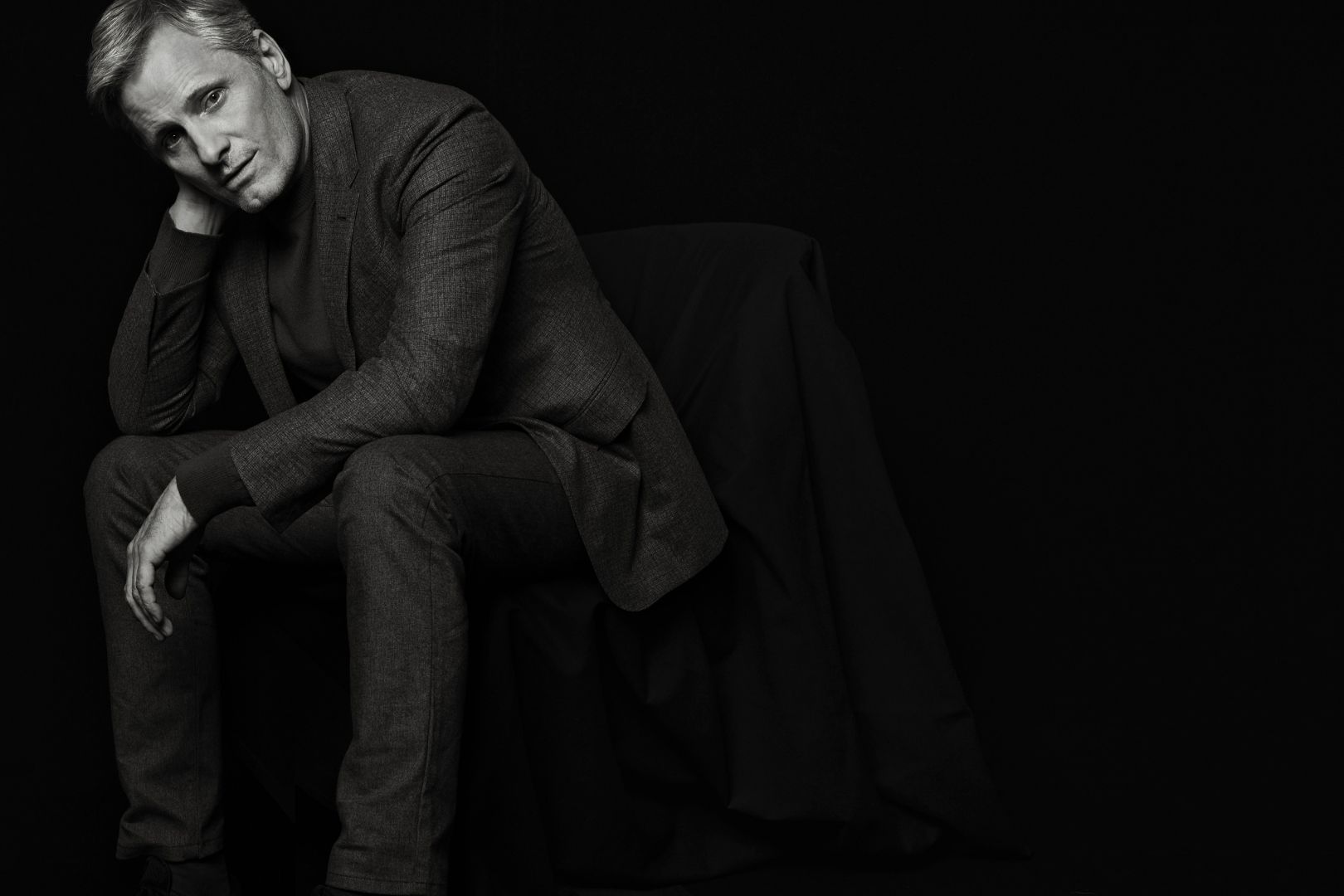 Let’s say your best friend was visiting the area and you wanted to show them the best time ever. Where would you take them? Give us a little itinerary – say it was a week long trip, where would you eat, drink, visit, hang out, etc.
Stella’s bar and restaurant in Silverlake (for a beer),

The Last Bookstore (to find some cool books),

and ilCaffé in Downtown LA (a fun spot to meet people). 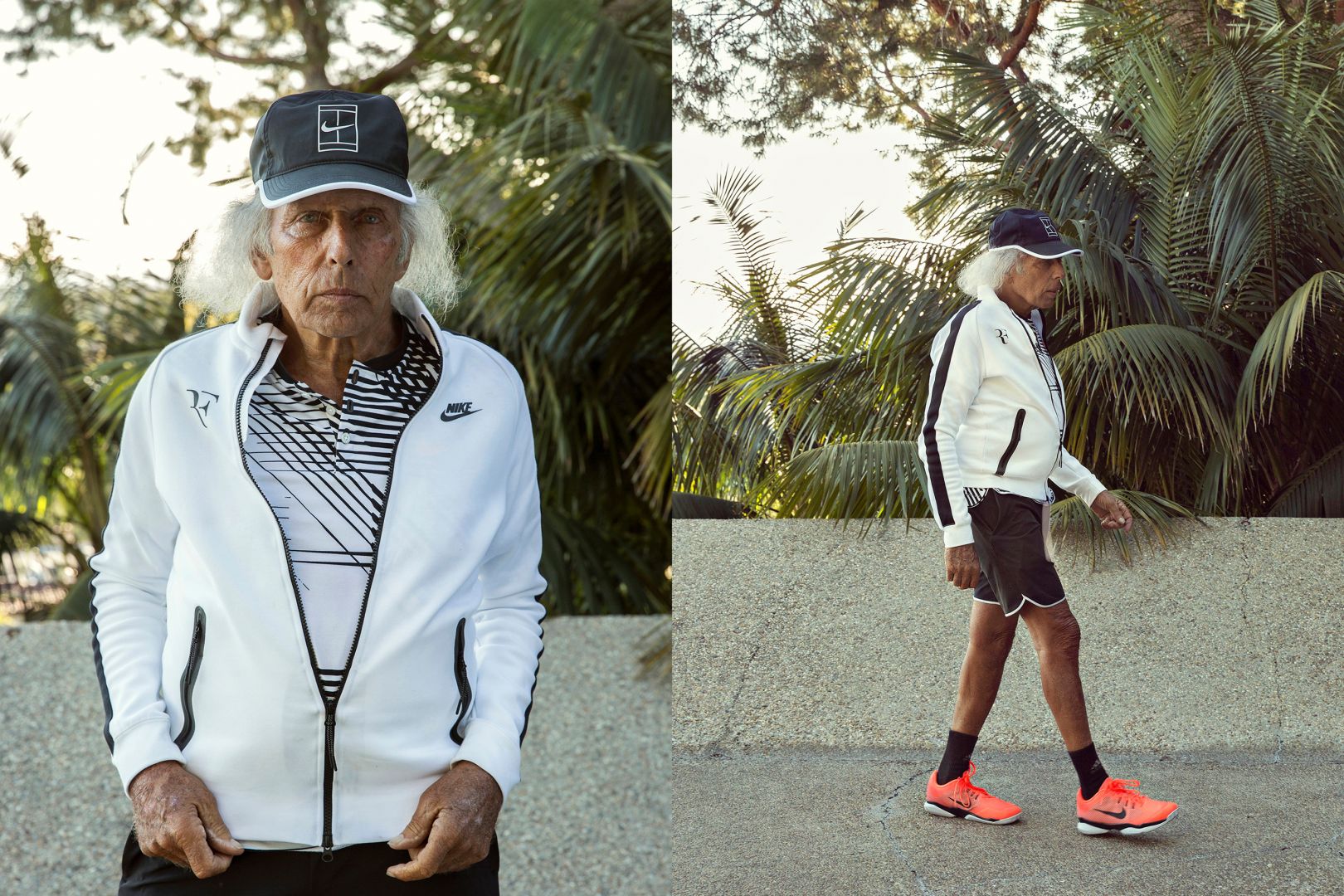 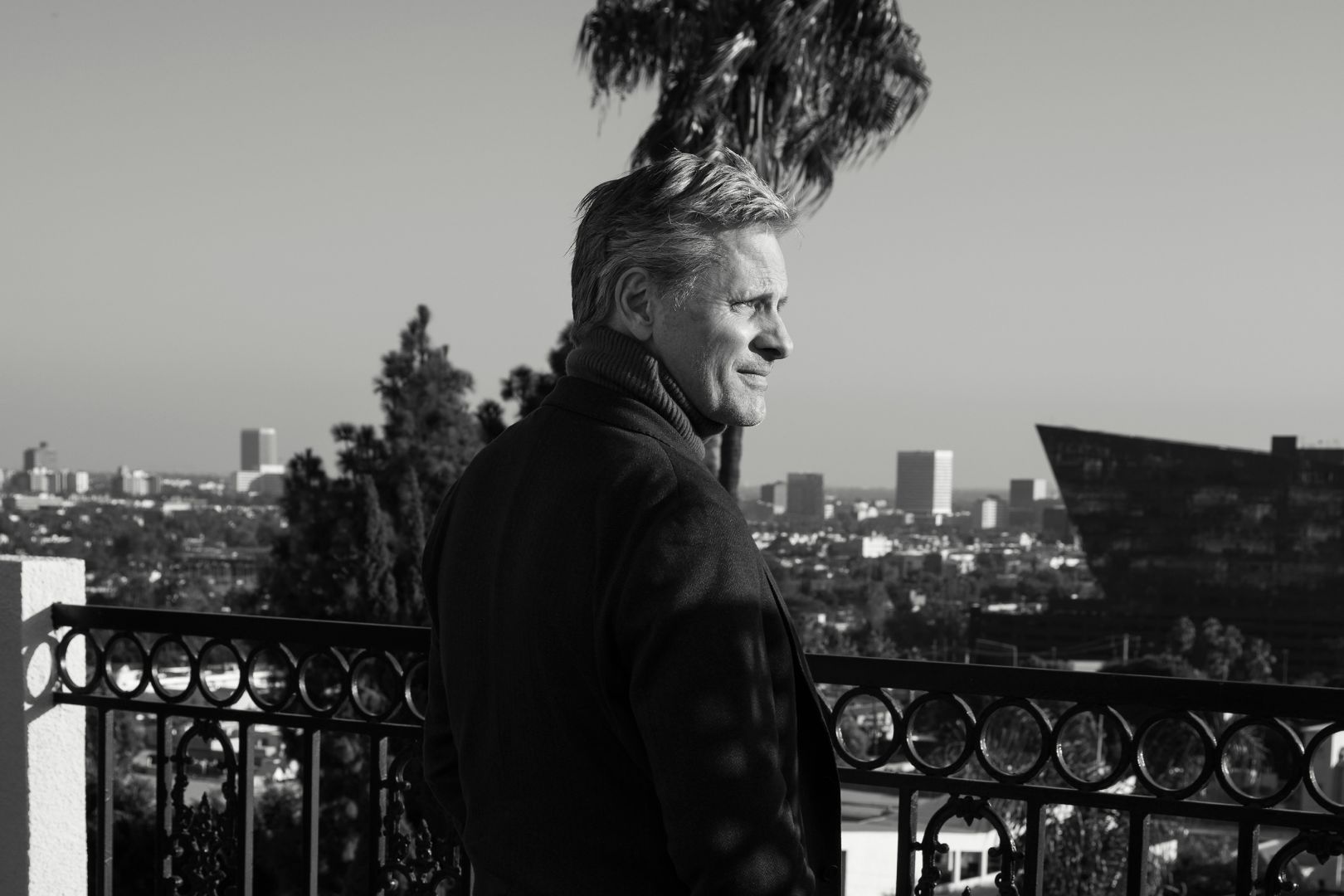 I’ve been fortunate to work for some of the most talented people in the business. If I had to say someone specifically, it would be my sweet mom, for her love, support, and inspiration.
She sort of introduced me to photography with her fashion magazines. I was so fascinated by the stories in Italian Vogue, Elle, or whatever she had lying around the house.
Also, I would say the city of LA, which is full of sun, culture, and passion. 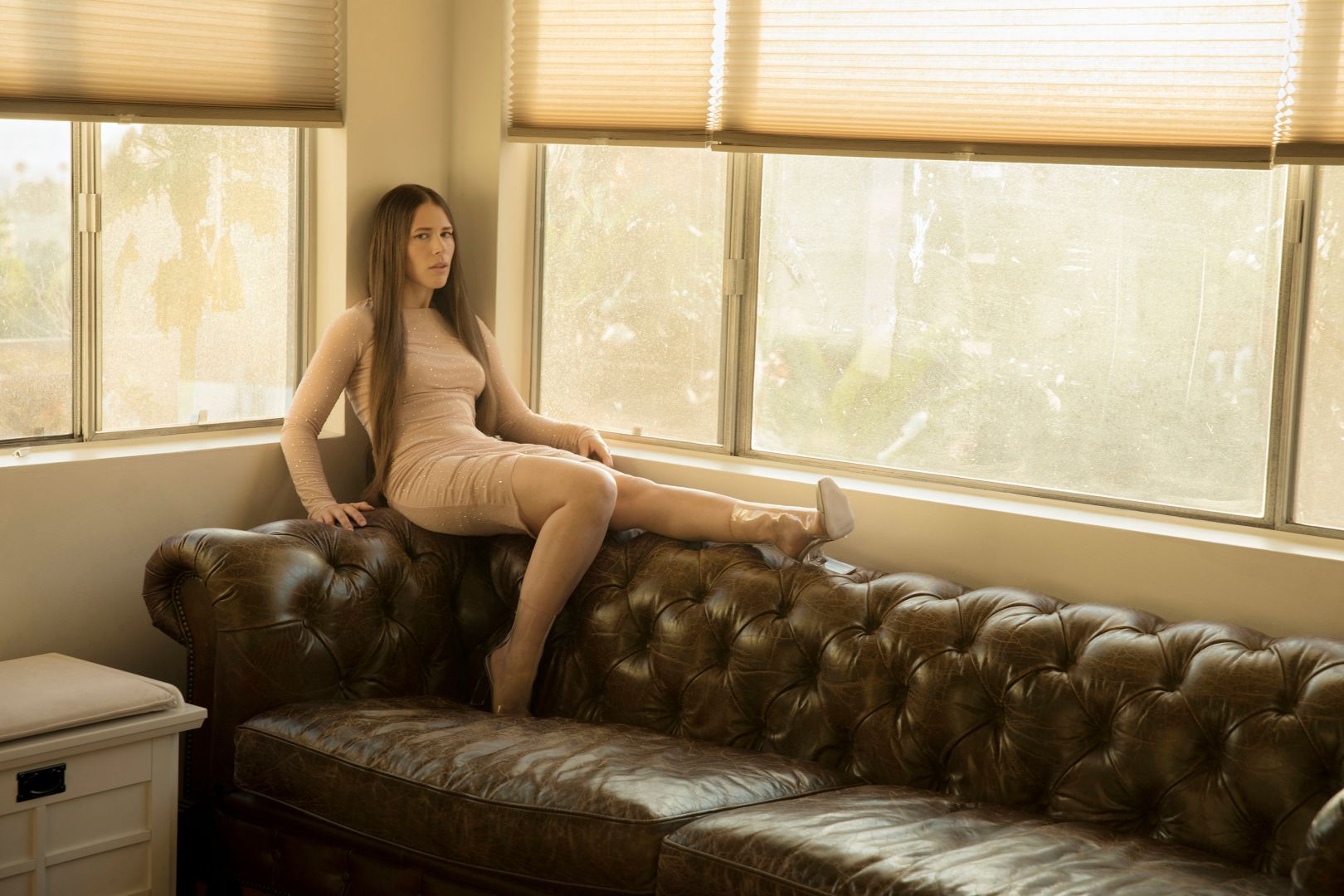 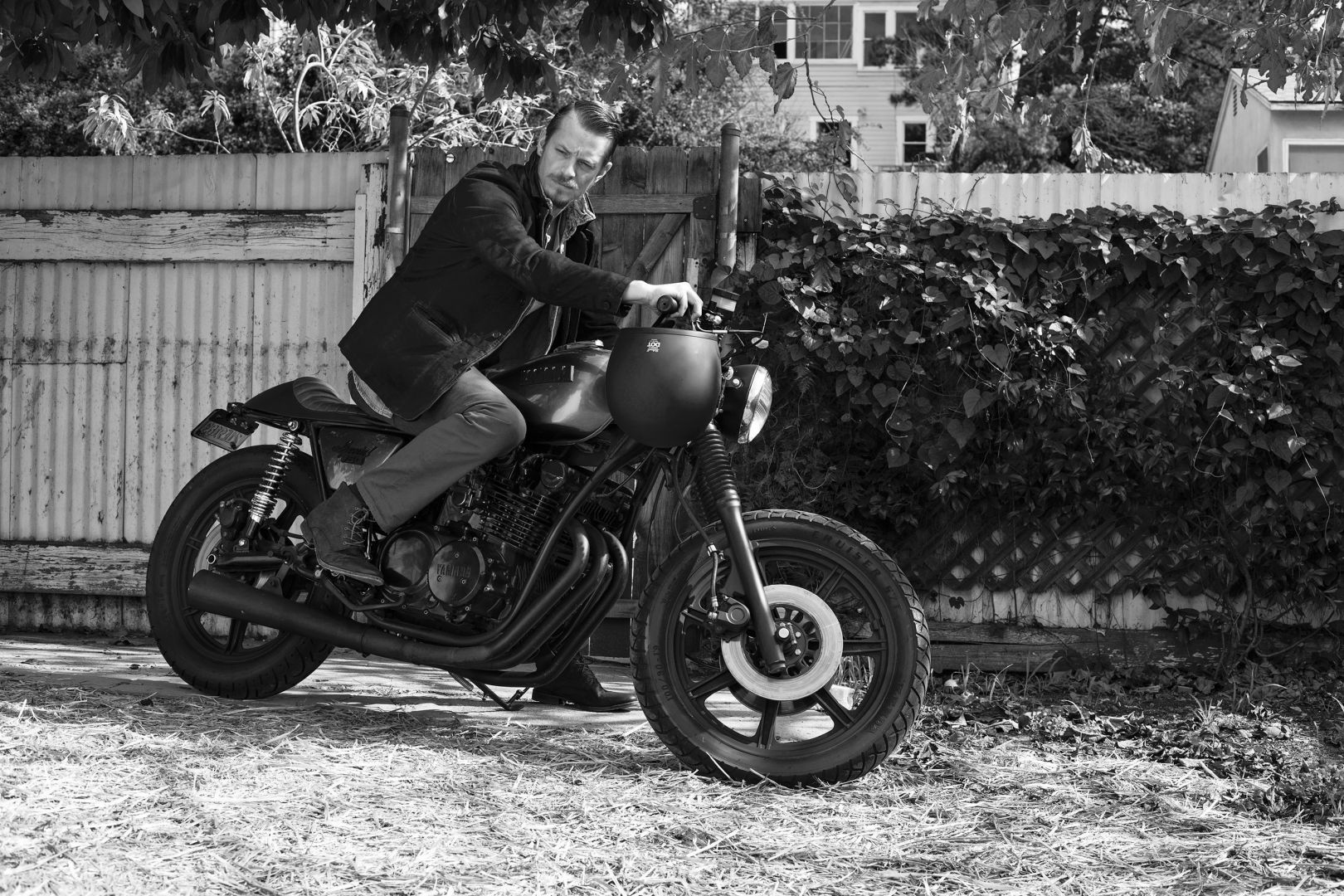