We had the good fortune of connecting with Danny Corbo and we’ve shared our conversation below.

Hi Danny, do you disagree with some advice that is more or less universally accepted?
One piece of conventional advice that I would disagree with is the idea that good Art comes from creating when you feel inspired. While I definitely believe that to be true to a certain extent, it sets a precedent that there’s not a need or necessity to write when the inspiration isn’t there. I recently watched an interview with a prolific writer named Steven Pressfield, and in the interview he talks about one of his books “The War of Art” which focuses on resistance and how it holds us back from our creative potential. One of the main points that really stuck with me was when he explained how the one thing separating an amateur from a professional isn’t talent, but the act of waking up and writing every day regardless of whether inspiration is there or not. Hearing that from someone who is a living example of that sentiment changed my perspective towards Art. it helped me realize that anyone can write a great book. Anyone can write a great song. Everyone has something to offer creatively, and it’s not something that is limited to a chosen few. It’s just a matter of showing up everyday and doing the work. 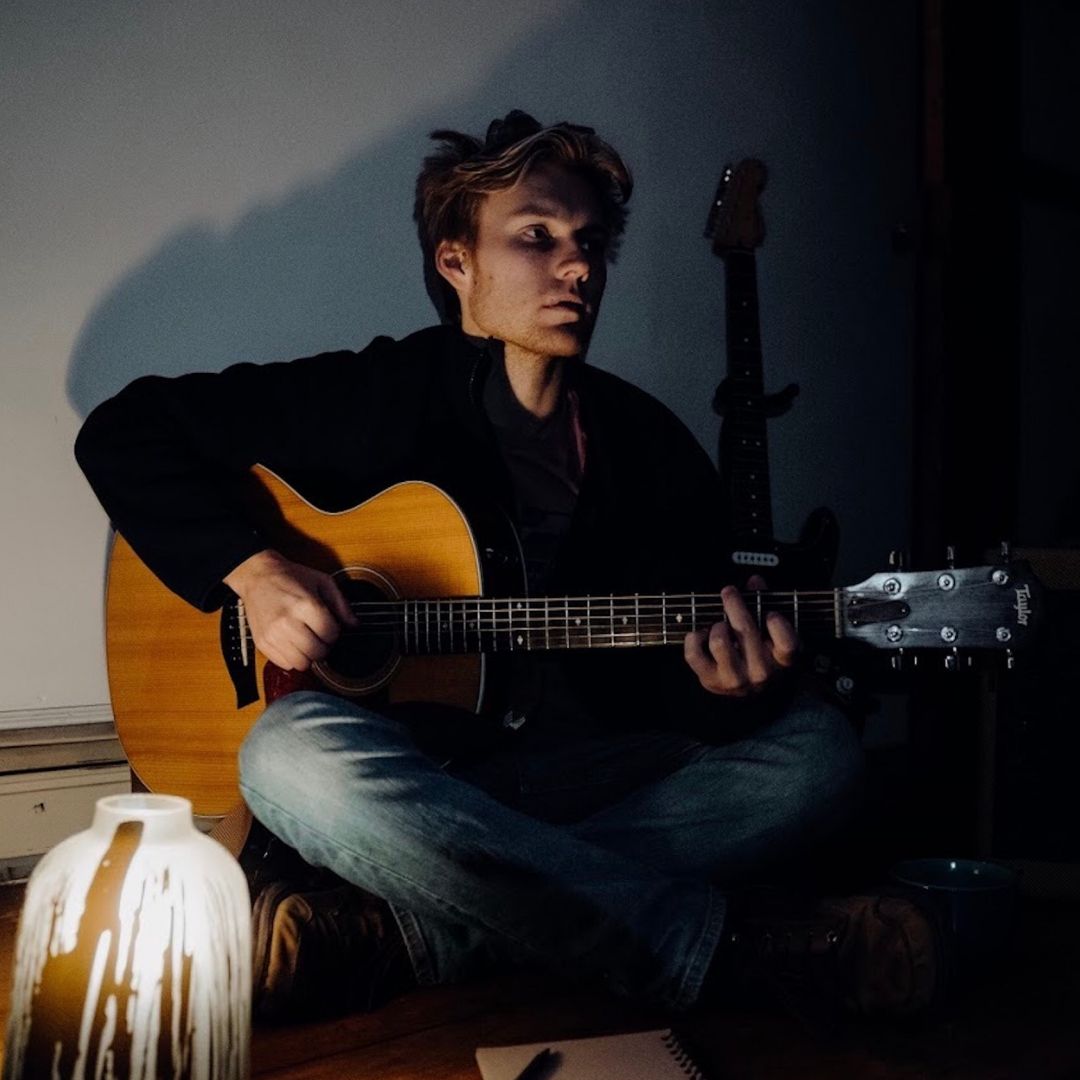 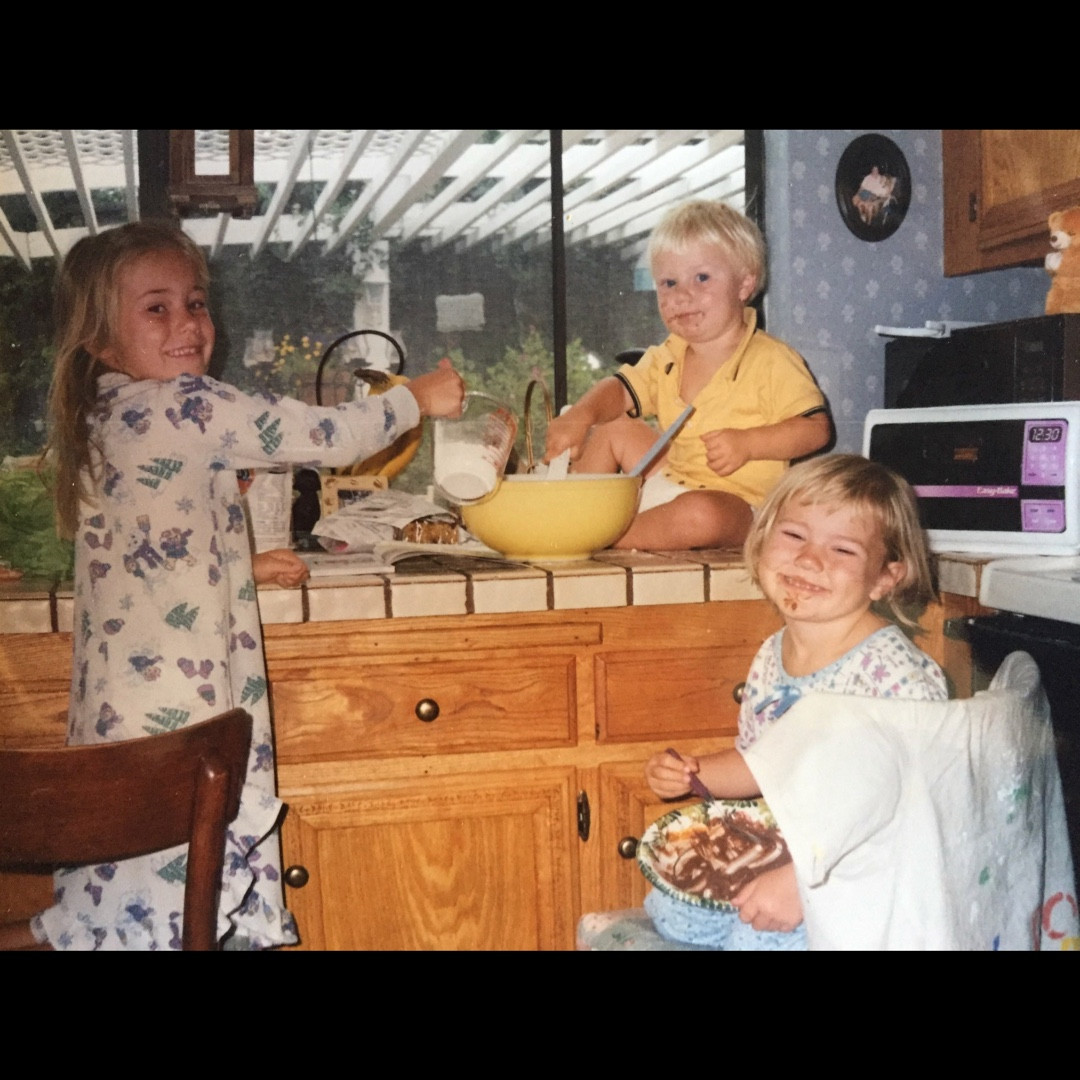 Alright, so let’s move onto what keeps you busy professionally?
Lately I’ve been really excited about just waking up and writing everyday. Its been cool to notice a bunch of different Artists and how they’ve had such a huge impact on the music I’m making now. The thing that sets me apart from others is probably the thing that makes me the same as everyone else. We all have so many influences and Artists that inspire and inform what we create. Those influences in addition to what we can offer ourselves is I guess what makes us all separate and similar at the same time. By definition I’m not a Professional Musician. My source of monetary income isn’t through music and at the moment I work at Trader Joe’s to make rent and pay for other necessities. With that being said, if there’s anything that I’d want anyone to know about my brand or my story it’s that if you wake up everyday. and write, you’re a professional musician. If you wake up everyday and practice, you’re a professional musician. If you wake up everyday and try to create something, you’re a professional musician. Money and social acceptance can’t determine that, but the trying can. As long as I’m trying and someone is else is trying, as far as I’m concerned we’re all Professional Musicians and we’re all excelling in our field.

Any places to eat or things to do that you can share with our readers? If they have a friend visiting town, what are some spots they could take them to?
First I’d probably take them to Kumquat in Highland Park. I got turned on to there Chai Tea Lattes by a friend and have been into them ever since. After that we’d probably go to Deb’s Pond, also in Highland park, and hike to the small lake up there. Deb’s is probably my favorite place in LA right now. There’s a couple of entrances but I take the back route in Hermon Park across the street from the Tennis Courts. From there it’s about a 20 minute hike up to the top and there’s stunning lookouts all over LA. People also walk there dogs there a lot so meeting some good doggos is an added plus. After Deb’s we’d probably drive out to Thunderbolt Spiritual Bookstore in Santa Monica. The owner Russel and the two people who work there, Damien and Lia, are some of the coolest and kindest people I’ve ever met. Russel’s dog Tara is often roaming the store and is incredibly friendly and sweet. The energy there is wonderful. After Thunderbolt we’d probably walk next door to True Tone Music. Music stores used to freak me out a lot and could occasionally feel a bit predatory and hostile but I recently went to True Tone to try out some amps and they were incredibly kind and helpful and the overall vibe of the place was really laid back and relaxed. They also have a wonderful selection of guitars and amplifiers to choose from. After True tone we’d drive back to Highland Park, walk around York and Figueroa a bit and then head over to Penny’s Burger’s. The people who work there are wonderful, and as far as Diners go, they’ve got just about anything anyone could ever want on the menu. After that if there was time we’d probably go back up to Deb’s pond to see the sun set and head back down to call it a day. 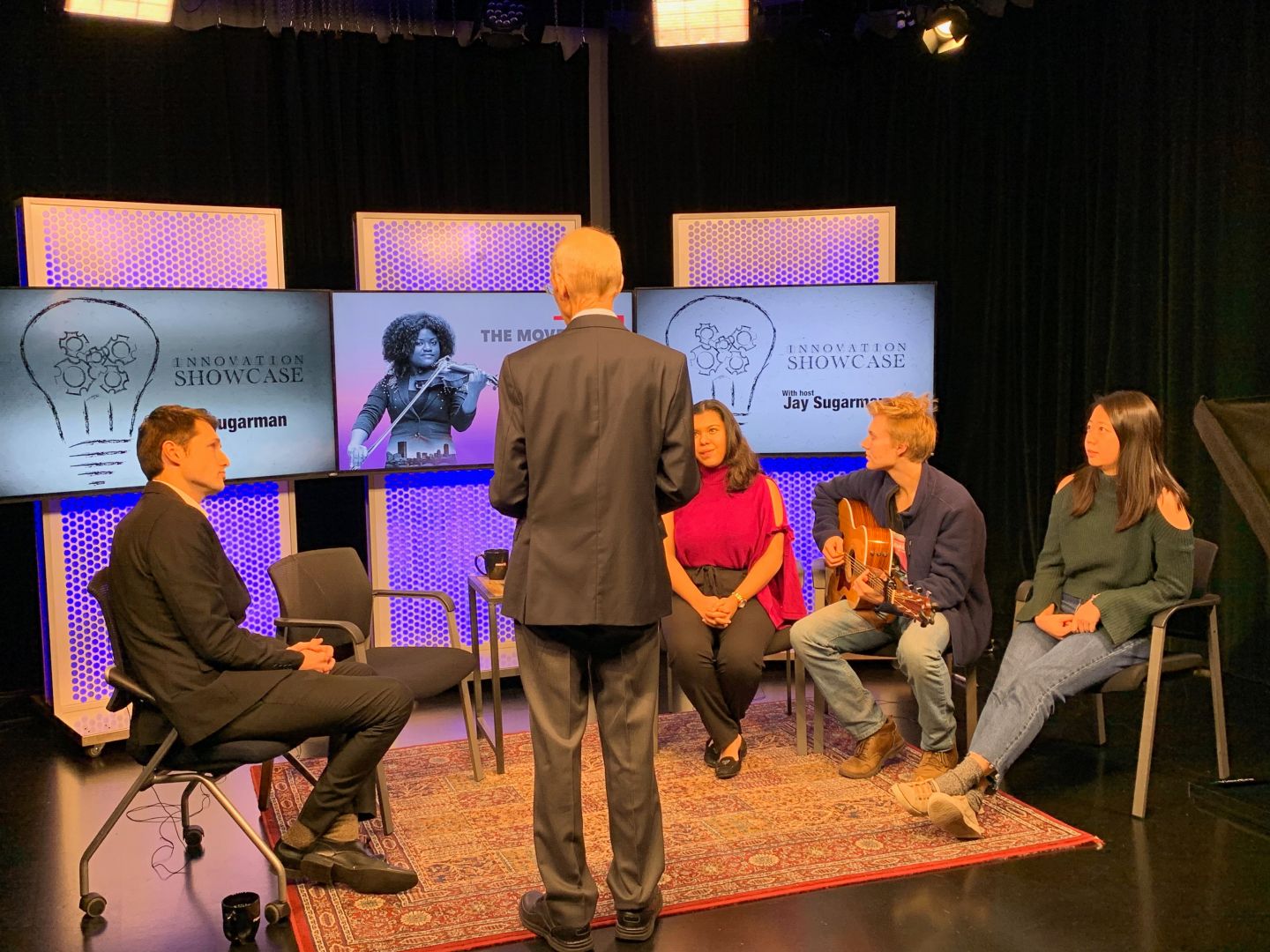 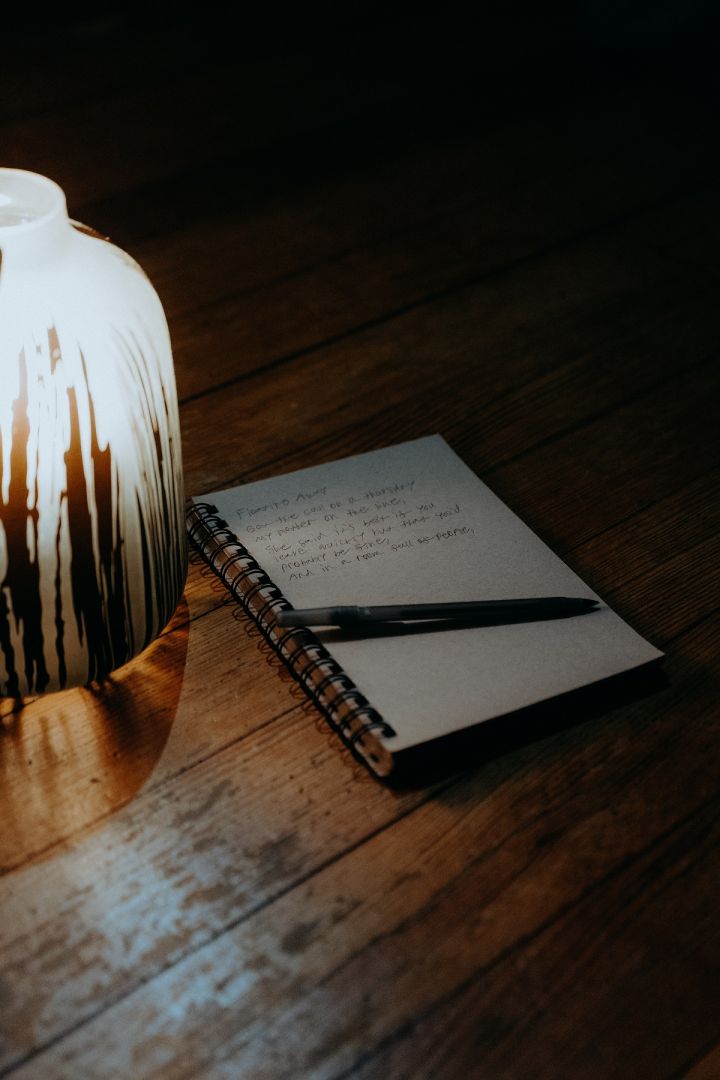 Shoutout is all about shouting out others who you feel deserve additional recognition and exposure. Who would you like to shoutout?
Over the past month I’ve been working on a record with my friend Nick Spina. He’s an incredibly talented Artist/Songwriter/Producer/Mixer and one of the hardest working people I’ve ever met. Over the past few weeks I’ve learned more about music production than ever before. It seems like he’s always working on a new project and its definitely inspired me to continue working on something creative everyday. He understands the importance of vibe over technique probably better than any producer I’ve ever met. Without his help, the record I’m putting out wouldn’t be anywhere near where it is now. All his music is under the name “Piazzi” on Spotify and all other streaming platforms. One of my favorite songs right now is “Words with Friends” and he’s got an new album coming out soon which is more than worth checking out.