We had the good fortune of connecting with David Amberg and we’ve shared our conversation below.

Hi David, why did you pursue a creative career?
Hi! This is a really deep question! I guess I’d start by saying that animation wasn’t something I planned on doing as a young child, and was something I fell into a bit later in my life. I was diagnosed with clinical depression in 2014, a period after I had dropped out of a top political science program in Washington DC. I was having difficulty eating and sleeping, and most of the relationships in my life suffered greatly as a result. When I transferred to a new school a year later, I began taking art classes just for fun, and I found something really satisfying in it. I was really entranced by the ability to create, especially after having experienced so much failure in both my personal and my student life. When I felt confident enough, I tried animating for the first time, and quickly fell in love with it. I haven’t looked back ever since. Animation and world-building, are both things I’m really passionate about. I think there’s a level of storytelling you can achieve in this medium that you can’t anywhere else. 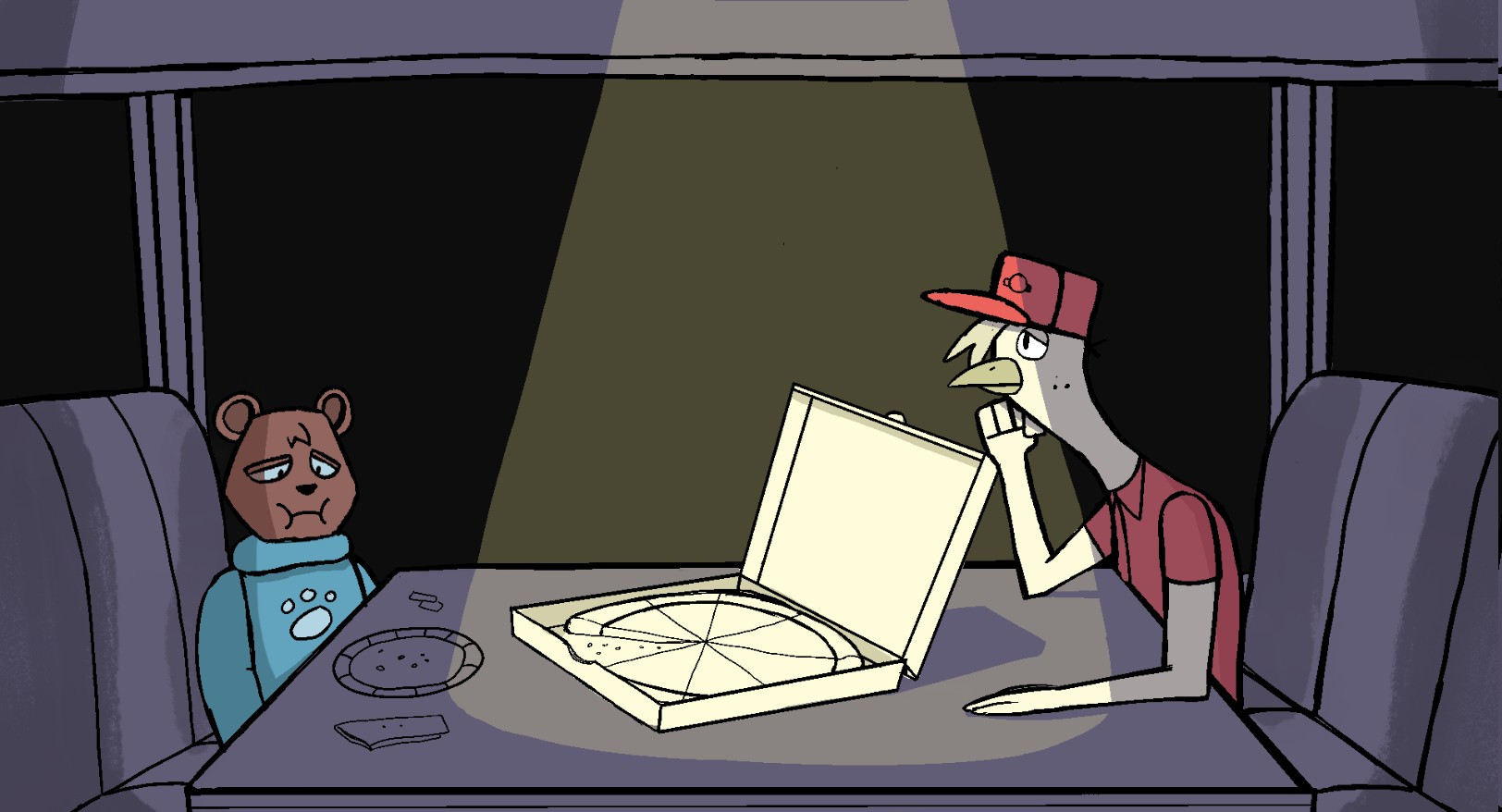 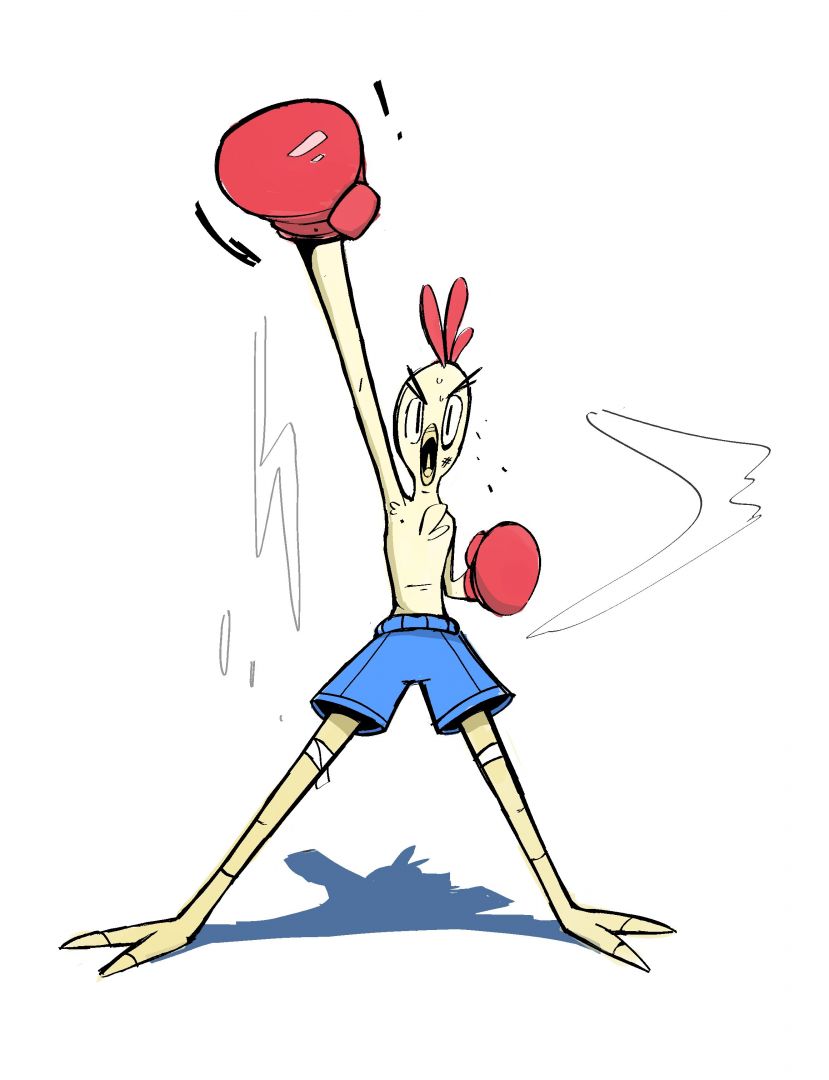 Alright, so let’s move onto what keeps you busy professionally?
I’ve sort of become a filmmaker in the past couple of years, which is a new path for me. Most of the films I’ve made so far are satirical, and focus on bizarre interactions between two chance individuals. I think that my upcoming short “Together/Apart”, is the most personal thing I’ve made so far, and it’s heavily based on my life from ages 19 – 26. It deals with a lot LGBTQ themes, like internal and externalized homophobia, as well as the kinds of fear that those experiences create for gay and queer individuals. It’s still got some pretty funny bits though, so it isn’t insanely bleak! It is probably the most serious thing I’ve made so far, which I am excited about.

Let’s say your best friend was visiting the area and you wanted to show them the best time ever. Where would you take them? Give us a little itinerary – say it was a week long trip, where would you eat, drink, visit, hang out, etc.
I wouldn’t anyone go anywhere right now because of the pandemic, but when things open up again, I have a lot of good memories biking up and down Venice Beach. I’m looking forward to doing some of that again, either this summer or whenever its safe. 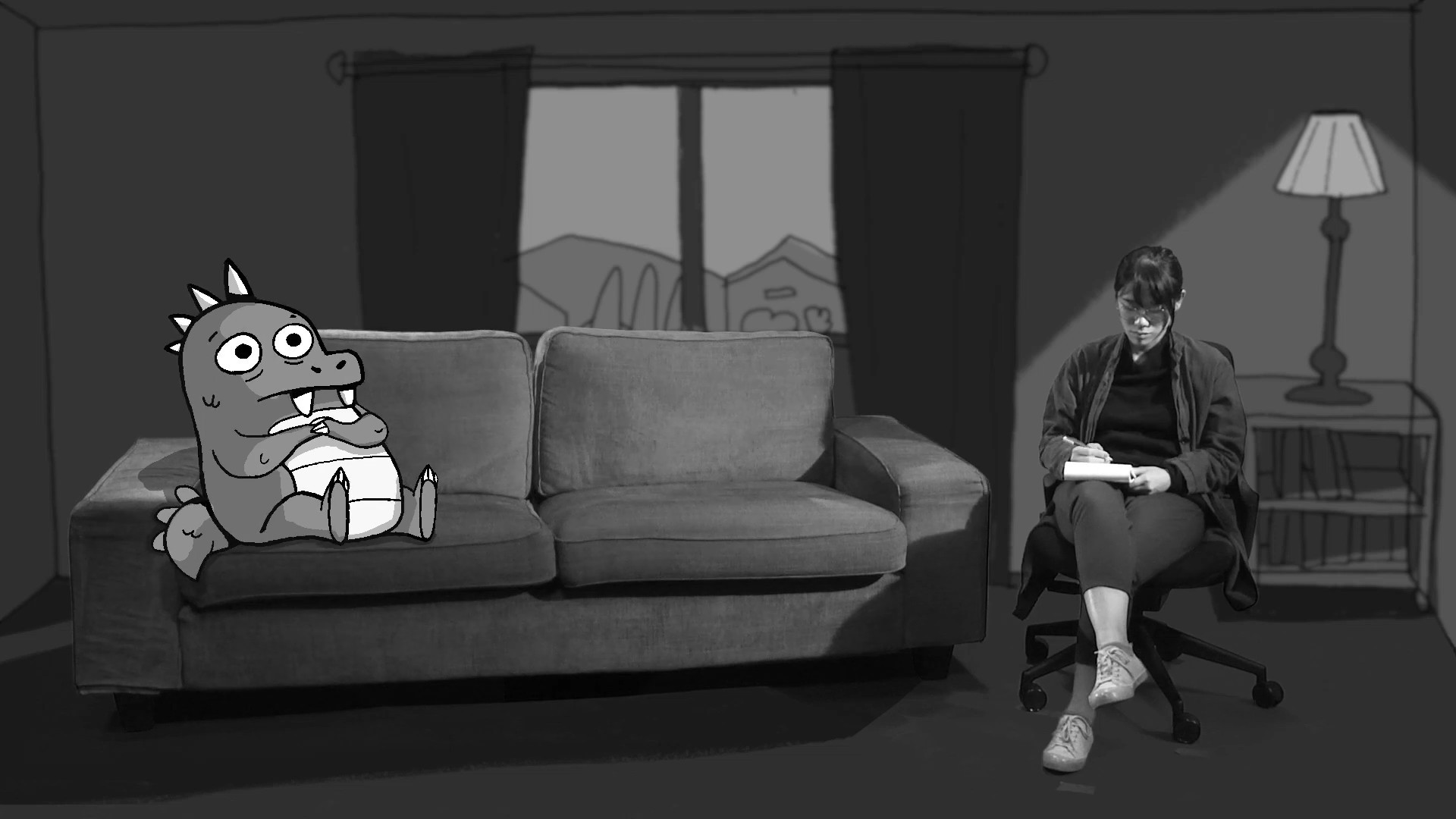 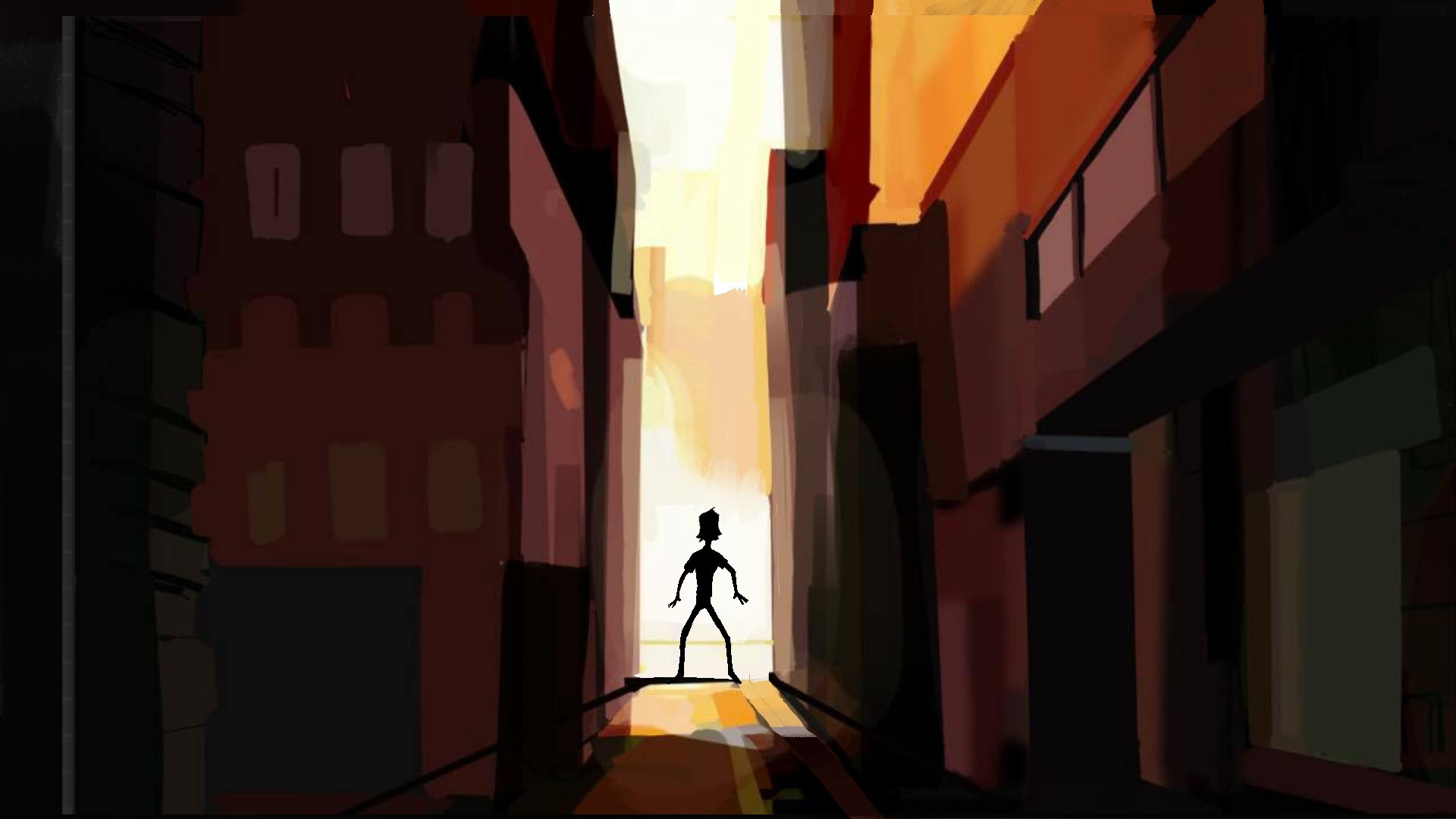 Who else deserves some credit and recognition?
I don’t think I’d have been able to pursue any of this, without the love and support of my friends and family. I appreciate them for sticking with me so far, and I know it hasn’t always been easy. I have nothing but gratitude and respect for those who helped me get back up, every fall after metaphorical fall.

Meet Hiba Elzukimi | Founder & CEO of In Ur Closet