We had the good fortune of connecting with David Schwarcz and we’ve shared our conversation below.

Hi David, how has your background shaped the person you are today?
I was born in Far Rockaway, New York on September 23, 1963. I am the fourth of five children. My Father was a Holocaust survivor who by true grit and incredible belief managed to survive five concentration camps.

My father defied all odds in his heroic battle to survive the Nazi concentration camps, displaced person camps and finally emigrated to the United States. My father arrived in the US in 1952 by way of Venezuela and reunited with his mother and aunt in Far Rockaway, NY. My Father taught himself English by diligently studying a Hungarian/English dictionary. He graduated Far Rockaway High School, Brooklyn College and earned a doctor of dentistry from NYU. Thereafter, he entered the US army on the GI Bill as a Sergeant and Dentist for the US Troops. After successfully completing his tour with the highest honors, he returned to New York with his three children to build his dental practice which serviced the community with distinction for over 50 years.

My father made an indelible impression on me and my 4 siblings and taught us faith, courage and to never to give hope even against all odds. “As long as you remain alive your always have a fighting chance. Nothing is impossible if you put your mind to it.”

Growing up in in my house, I developed a strong work ethic, faith and courage. I graduated college and law school with honors and built a successful entertainment practice. I assisted in the production of the live “American Bandstand Show” with played in major venues for all four years. I have produced multiple films and shows including “Mind Talker”> 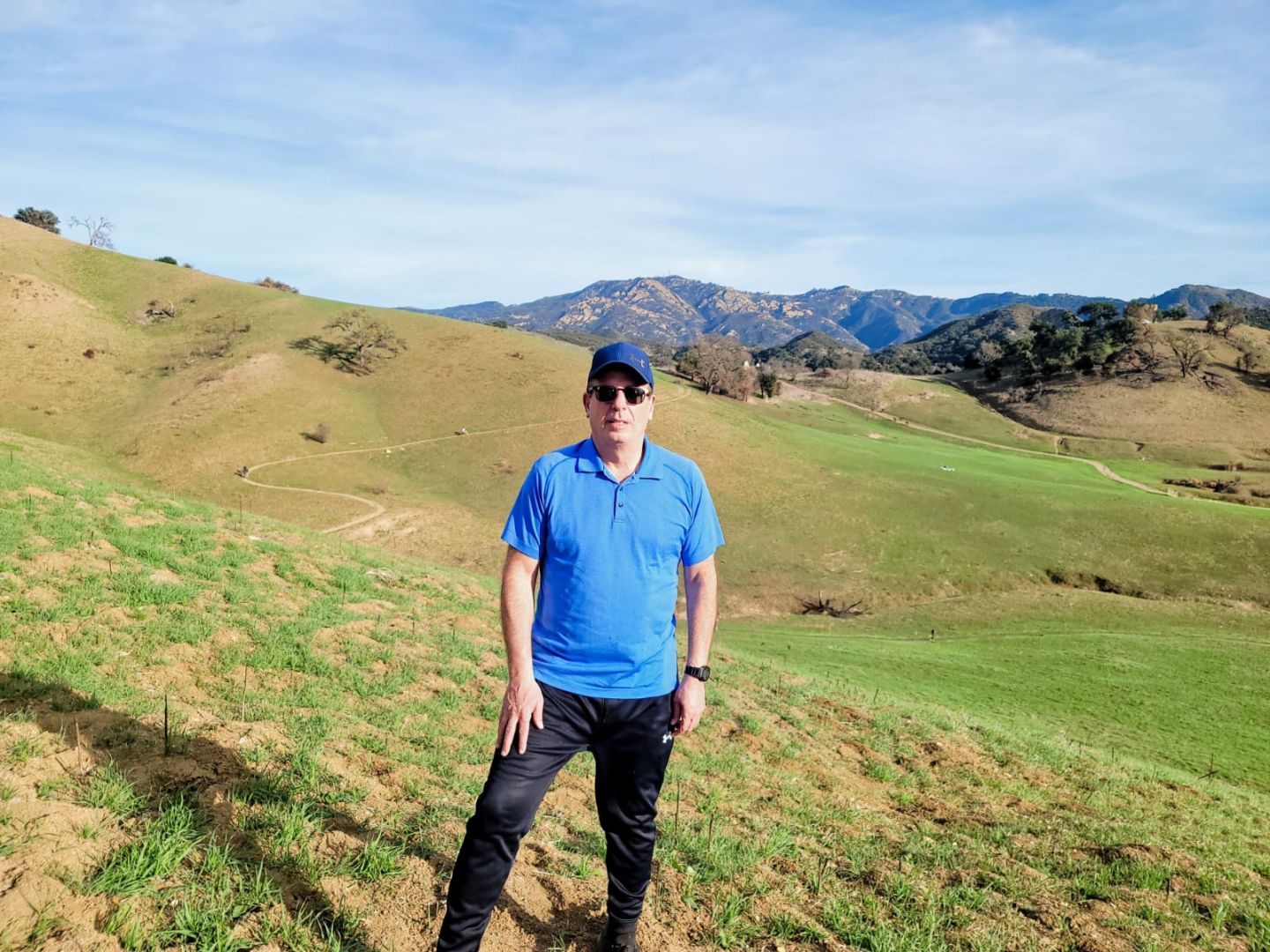 Let’s talk shop? Tell us more about your career, what can you share with our community?
I developed my career as a producer by selecting exciting and dramatic stories that capture the audiences imagination. I enjoy working with the writers, directors and cast to help implement the look, feel and tone of the film. I also enjoy developing and implementing the marketing of the film and the distribution including the streaming and theatrical.

If you had a friend visiting you, what are some of the local spots you’d want to take them around to?
I would take them to a private beach in Malibu with picturesque white sand and sky blue water. I would prepare a picnic basket full of rare vintage wine, french cheese, baguettes and grapes. Then I would hike the Malibu canyon and explore all the the hiking trails. I would have dinner at Aroma Cafe by the moonlight. For the night cap I would have drinks at the Maybourne Hotel (formerly “The Montage Hotel’).

I would then go to the Getty Museum, LACMA and the La Brea Tar Pits. I would the have dinner at Bodhi Thai restaurant.

For the weekend I would plan a golf and touring package in Palm Desert. 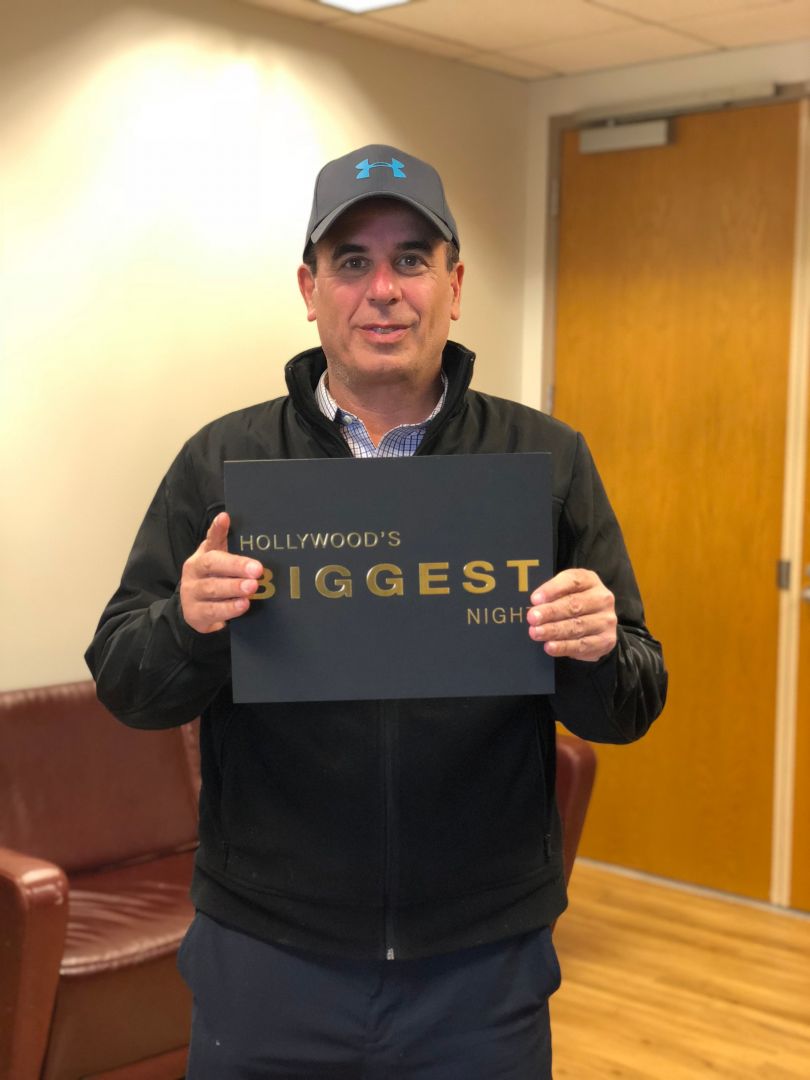 The Shoutout series is all about recognizing that our success and where we are in life is at least somewhat thanks to the efforts, support, mentorship, love and encouragement of others. So is there someone that you want to dedicate your shoutout to?
Dick Clark founder of dick clark productions and Jack Friedman President of JAKKS Pacific (Toy Company).