We had the good fortune of connecting with David Wechter and we’ve shared our conversation below.

Hi David, other than deciding to work for yourself, what else do you think played a pivotal role in your story?
Upon earning my BA in Cinema at USC, the most important decision I made, to jump-start my filmmaking career, was NOT to work my way up the ladder in the business. While most of my fellow graduates took entry-level jobs in film production, I collaborated with three partners to write/direct/produce an ambitious 40-minute musical comedy called “Junior High School.” We worked on the film for one solid year, and put every cent we had into the project. Our investment paid off. The film became our calling-card into the industry and directly led to my very first paying job in the business: co-writing/directing/producing a feature film (“Midnight Madness”) for Walt Disney Productions, at the age of 23.

Let’s talk shop? Tell us more about your career, what can you share with our community?
I focused the first half of my career on writing and directing comedic films and TV. Humor has always come naturally to me, and, as a bonus, with comedy you get the immediate gratification of eliciting laughter — clear proof that your creativity is working! On a deeper level, I love the challenge of crafting a good story and characters to grab an audience and hold onto them. Over the years, I’ve learned that a career in entertainment has ups and downs. I’ve been able to survive and succeed through perseverance and a willingness to expand my palette to include other genres, such as horror, drama, documentary and “unscripted” TV. I embrace the chance to work on any project that offers me the chance to tell a good story. There is just no greater feeling than knowing you’ve moved an audience to laughter, tears, or enlightenment. 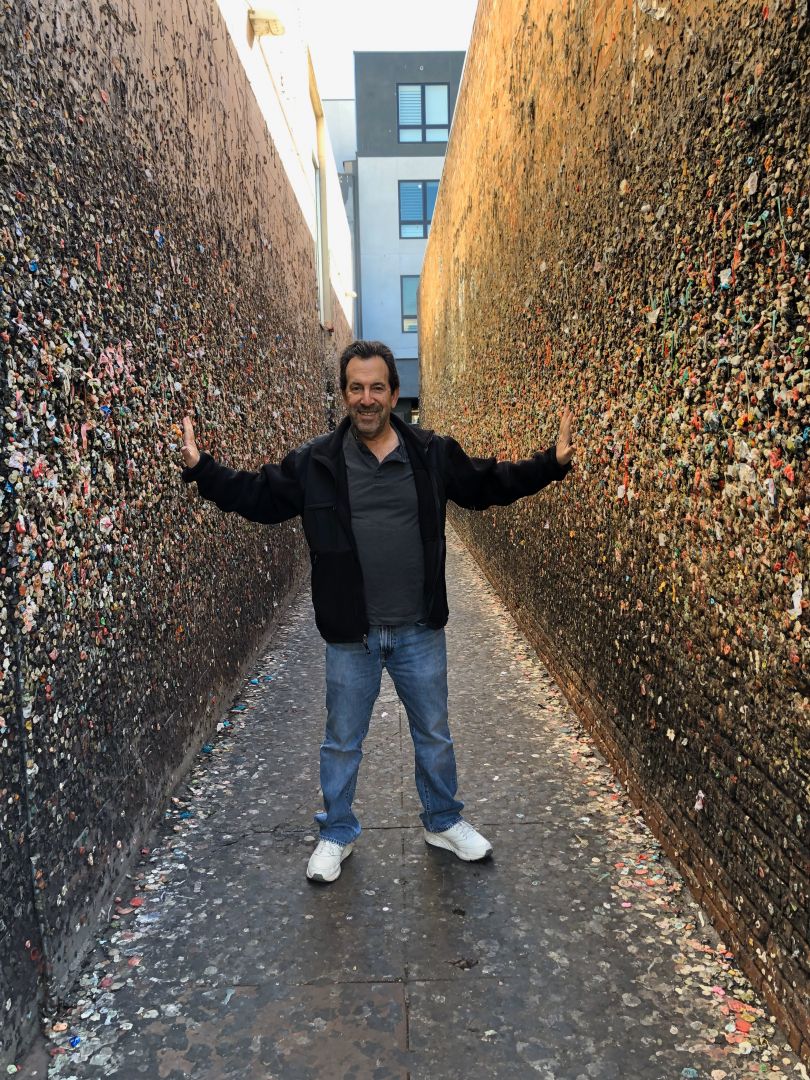 Any places to eat or things to do that you can share with our readers? If they have a friend visiting town, what are some spots they could take them to?
I love to explore LA’s classic architecture, such as downtown’s Art Deco movie palaces on South Broadway, mid-century landmarks like the Capitol Records Tower and Dodger Stadium, and the many wonderful Googie-style coffee shops that still dot the city. A great resource for planning a tour is the Los Angeles Conservancy. When it comes to restaurants, we have the best Mexican food in the country, and I’ll pit Langer’s deli against any New York delicatessen for both food and atmosphere. (Hint: order the #19 sandwich; trust me on this.) 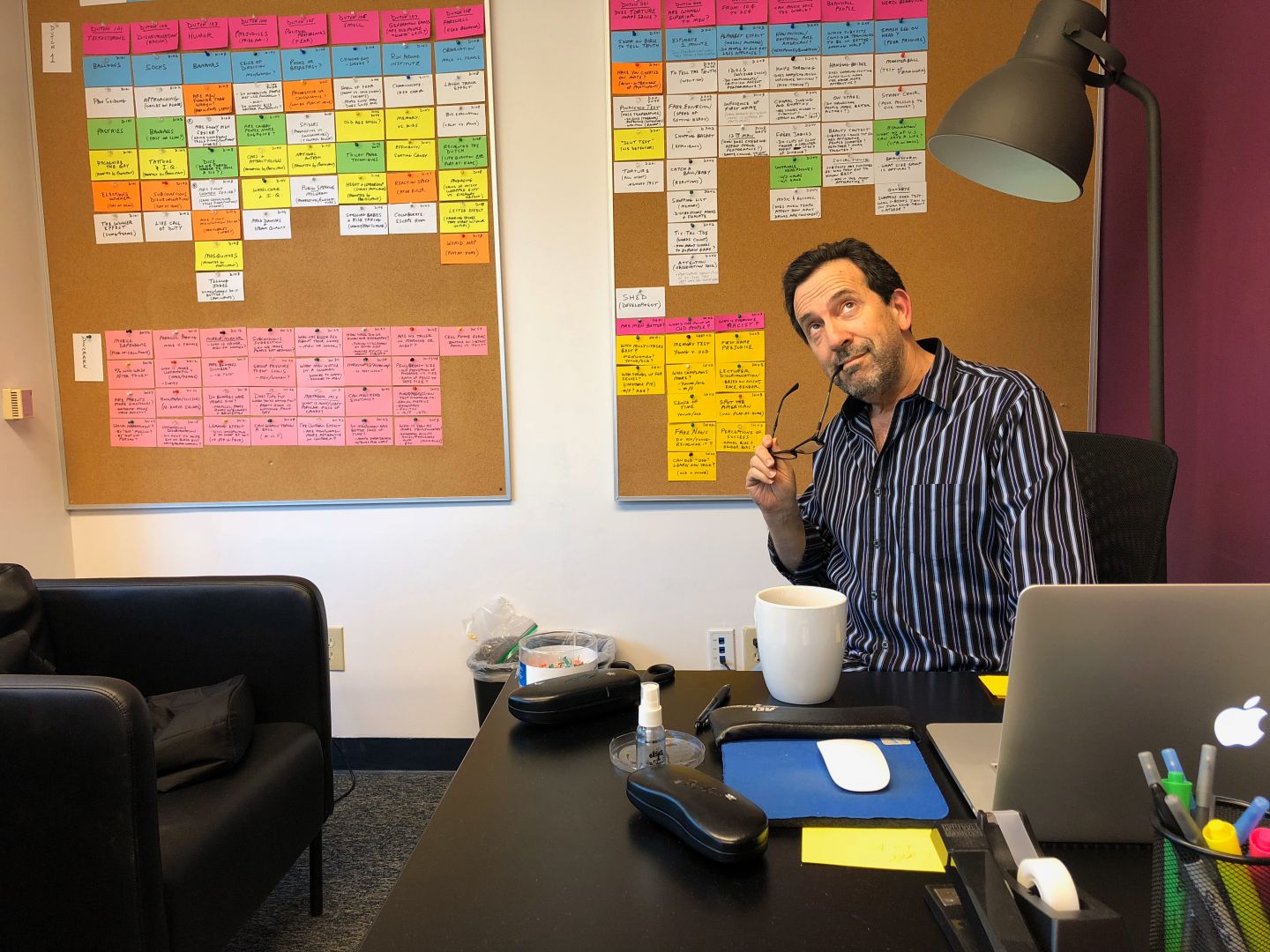 Shoutout is all about shouting out others who you feel deserve additional recognition and exposure. Who would you like to shoutout?
I give a big shoutout to all of the friends and relatives who contributed their time, talent and love to work on my student and independent films at the start of my career.