We had the good fortune of connecting with David Winther and we’ve shared our conversation below.

Hi David, we’d love to hear about how you approach risk and risk-taking
To be honest, I feel like my whole entire career has been risk after risk. My mother raised me and my two sisters in a great town with a great school system by working two full time jobs which had NO CONNECTION to the entertainment industry. In college, I started to love the industry side of music and entertainment more and more. I eventually started to work with some of the folks who are now the biggest managers in the game when I was at GWU. I kept pushing for a chance. I kept asking. The key is asking and when you realize the worst response you might get is a no then it’s not as “scary”. Then, take that “no” and either move on entirely or keep it and remember it so that you can come back to that person later. You may want to work with them in the future and present something later on with an entirely different lens.

I interviewed at WME (for music) in NYC in 2010 and got rejected. I was gutted. But, something in me didn’t give up. I kept at that goal and got another shot in LA. I was given the opportunity to work in the music mailroom. It was like military school for the entertainment industry. It had a lot of conformity, it had a lot of education, it had a lot of competition, it had a lot of outlets to meet folks. It paid around like $27,000 a year. That was a risk.

I kept going. I realized maybe a year prior to the pandemic that when there is panic or uncertainty surrounds me in the workplace I remain stoic. It’s something I noticed that I thought was weird when I first realized that was a characteristic of mine. Now, I use it as a strength and understand that when things get rough I can handle it better than a lot of others because I lead in those moments. In fact, during those moments, I problem solve even better for some reason.

Sometimes when I’m on a long run I think of some of these moments and visualize seeing myself. It’s as if i’m able to be see all the issues that need to be fixed floating above me.

I think every move I’ve made in my professional career has been thought out but not generally understood by a lot of my friends or even colleagues until later on. I am one of the first ones to make “the jump” into something I believe in and then trust in myself to get the job done. That’s kind of why I think most of what I have done so far could be perceived as risk to the average reader. 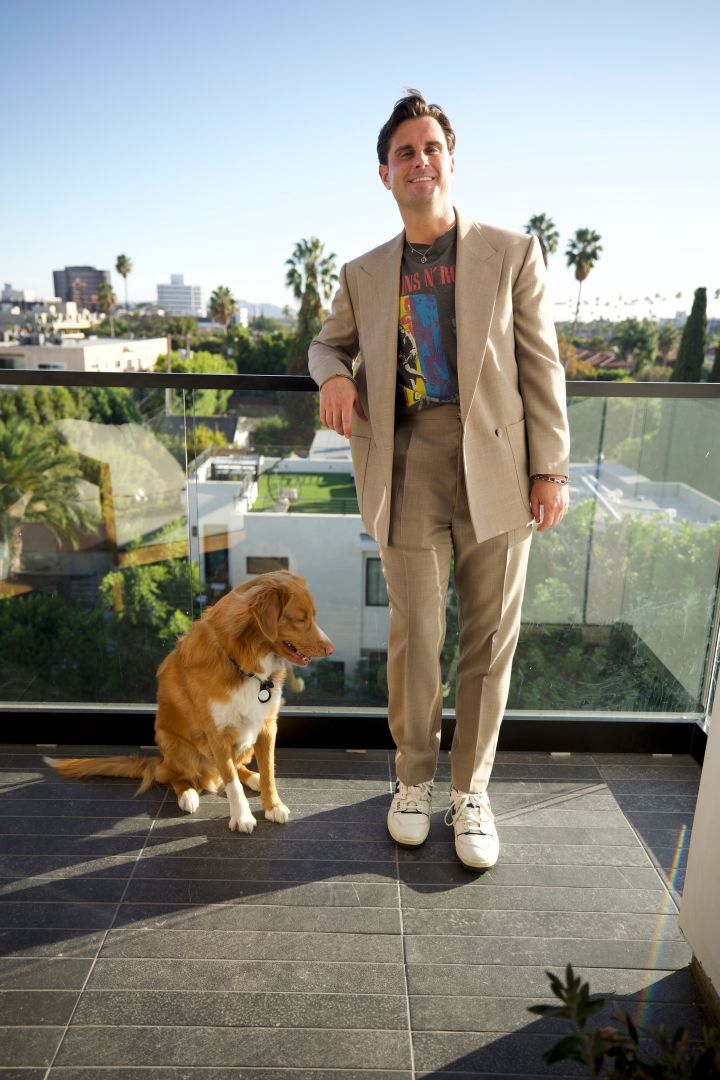 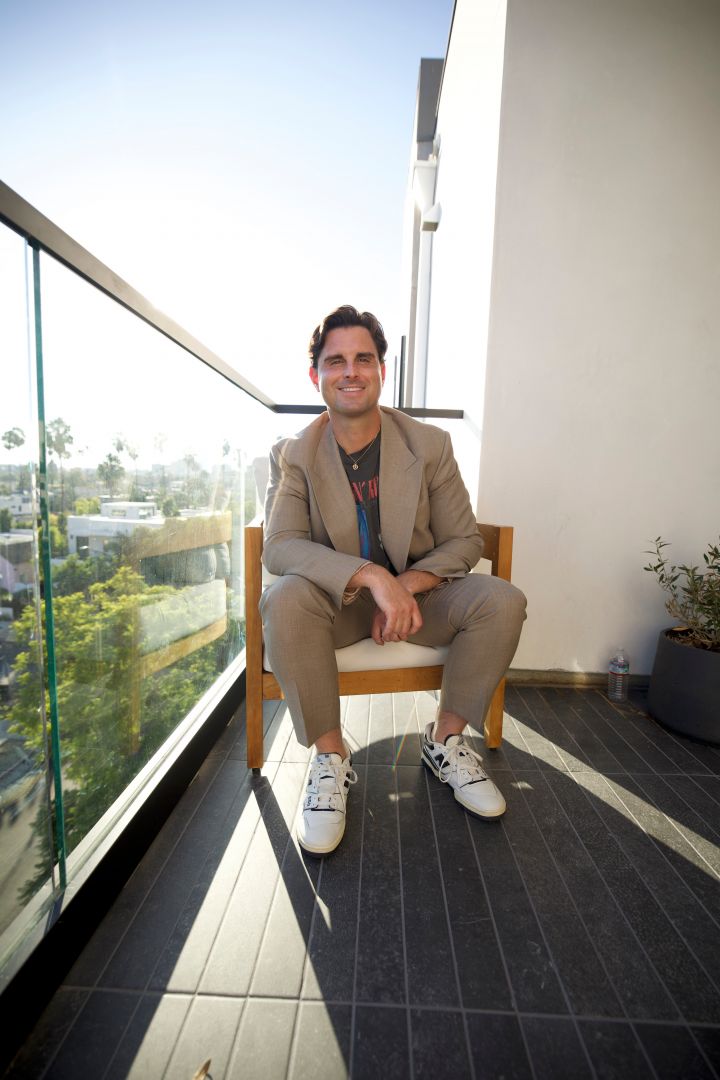 Can you open up a bit about your work and career? We’re big fans and we’d love for our community to learn more about your work.
I’d like to start with the last-ish question first and say “keep going”. A lot of people will not understand you, a lot may not like you, you may get a lot of rejections from classic corporate environments but keep going. If you get a “no” when you know for a fact that “no” is a horrible decision for your potential client or boss, give it a beat and come back at the opportunity with a different angle. Maybe the first time you approached your client was with a pitch from the heart and you should go back with more data. Be aware of what other angles you have and… keep going.

I guess the best way I could elaborate is a short anecdote: I was working with a friend and client in 2016 or 2017 who has two very successful companies. My friend is the CEO. We had a lot of good chats and discussed organic endorsements with a new wave of music artists. We got really into the ideation and then THE LIST was sent to him and his team. Billie Eilish was on that list and I pushed very hard for us to go with her and approach her team. I knew in my gut and from experience Billie was just about to really “go”. I think the CEO wanted someone more expensive, like, a John Mayer type (who I still love). I advised that we go with Billie as it would be a.) more meaningful b.) ROAS c.) ROI (in this case). Unfortunately, I got a “no” and I think like 6 months later Billie Eilish was playing arenas! We still bring it up to each other from time to time. 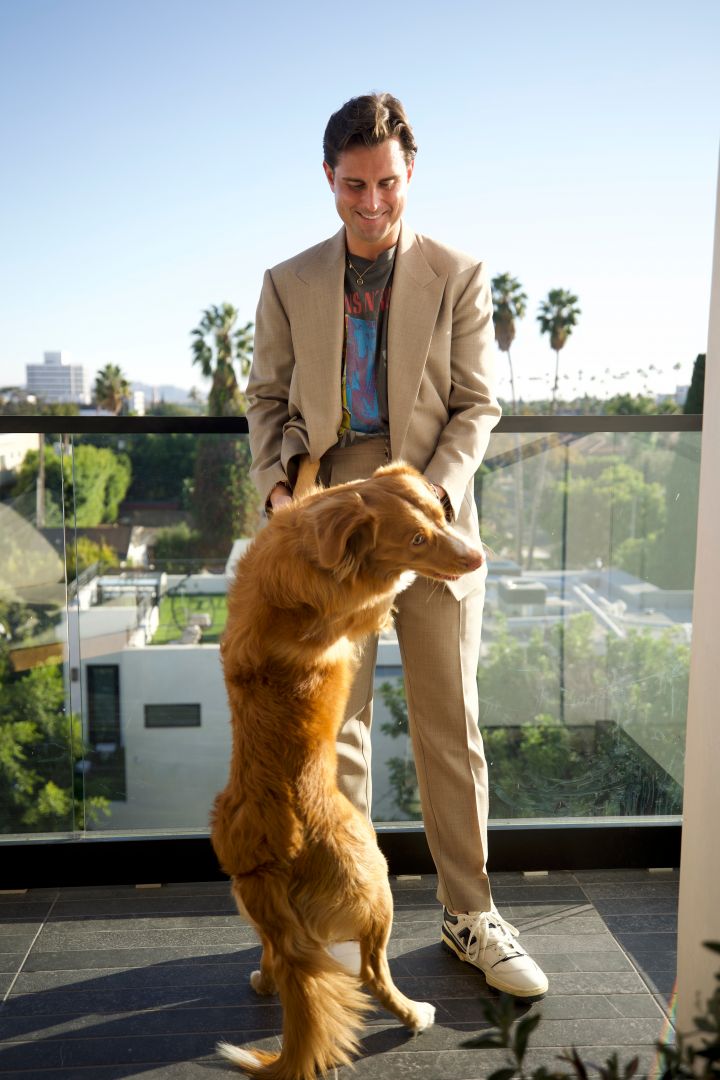 Any places to eat or things to do that you can share with our readers? If they have a friend visiting town, what are some spots they could take them to?
This is a dream weekend when a group of friends come into town: Friday we get dinner at Felix in Venice. Saturday we go to Malibu and hike Los Liones trail. Then head to Lechuza beach from the hike. After that, we head back into central LA and meet back up for a Metallica concert at the Hollywood Bowl that night.

The next morning would be great to just either hang at my house with coffee and a light breakfast laughing about the night before or going to a low key coffee shop that has no buzzy name attached to it… where we could do what we’d do at my house and laugh about the previous night. 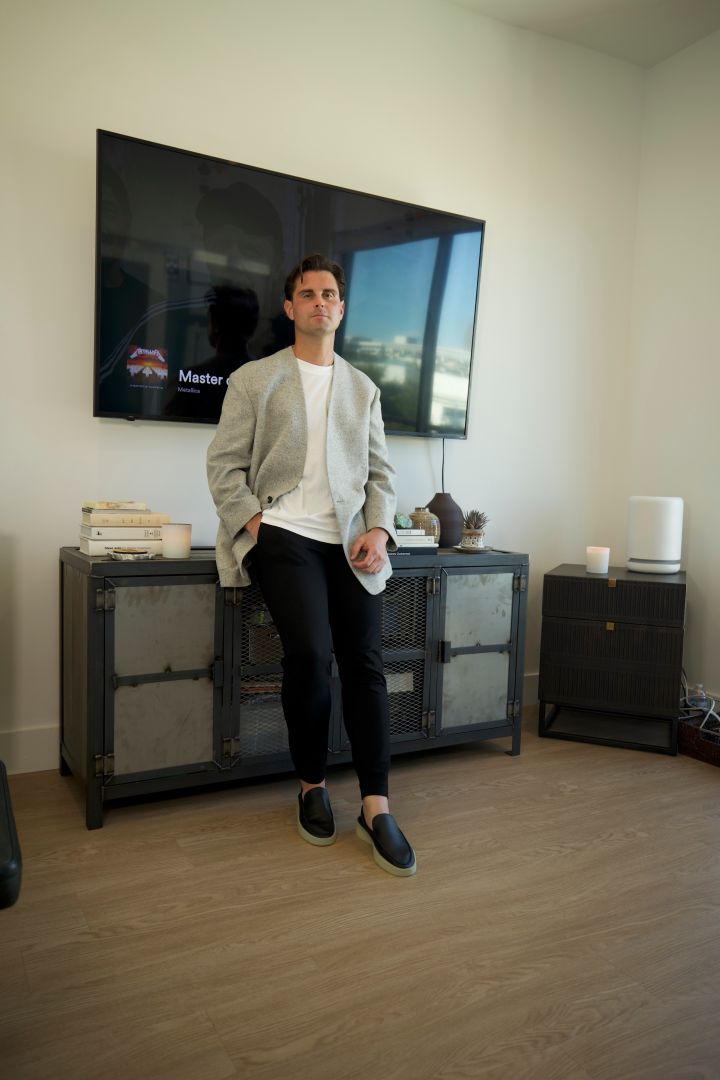 Who else deserves some credit and recognition?
My mom; Lynn Winther. My mentor from second grade to present; Jack Klinge.

First, my mother: My two sisters and I got to grow up in Westport, CT, an affluent town with great education systems that push kids academically, athletically etc to excel. She worked two full time jobs to get us a “slot” in that town. Ma missed a lot of soccer games, football games, lacrosse games, band recitals to afford that town. I think there was a certain teenage angst I had where I didn’t understand it and actually grew distant from her for a while. Now, in my mid 30s I see what she did and what she keeps doing and how much she gave for her kids. I know she would do it again in a second.

Second, Jack Klinge. I didn’t have a father figure at all my entire life. The town of Westport has a great program that mentors kids who may not have the “typical” nuclear family… In my case I was a latchkey kid in a rich town. Jack and I met when I was in 2nd grade and we started off our first day by going outside and playing soccer against each other. The relationship was great. He became more like a grandfather figure who would give me sage advice and be at my games. He would be proud. I know he is proud, even though I thoroughly believe he still doesn’t understand what I do, haha!

Thank you Mom. Thank you Jack. 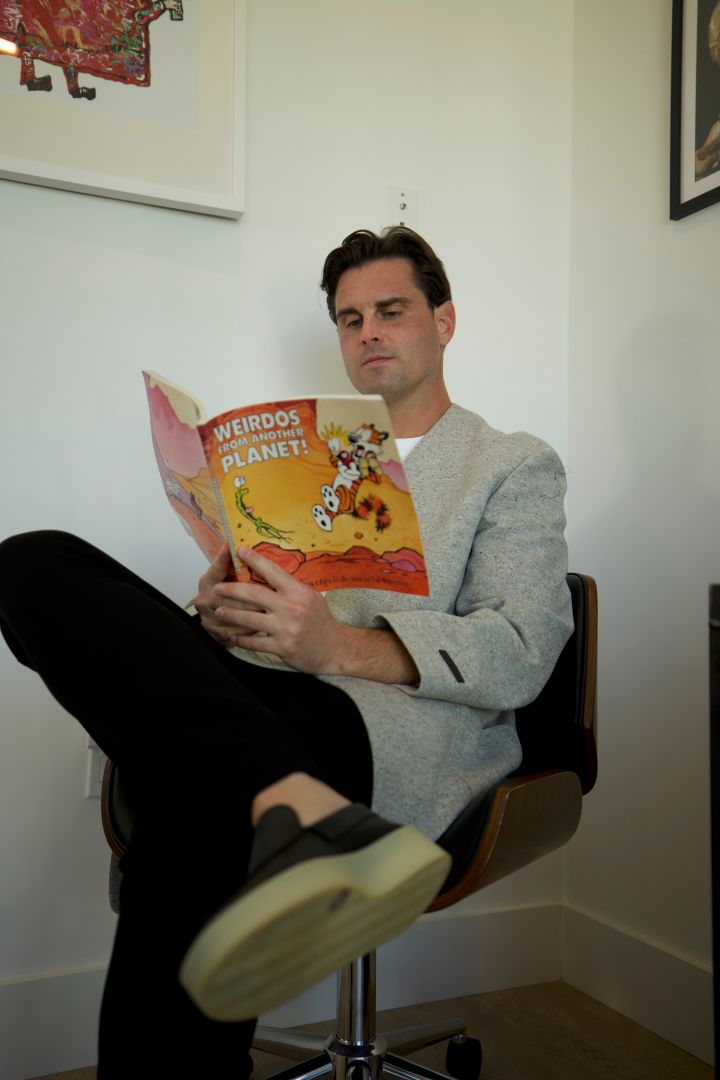 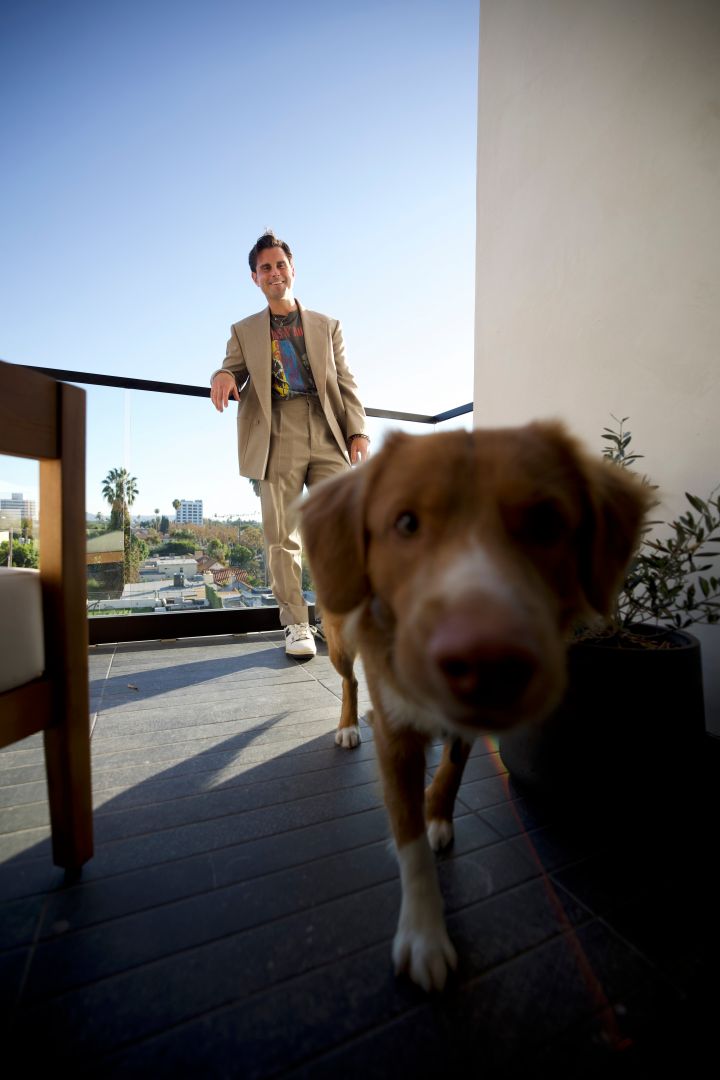