We had the good fortune of connecting with Dayna Li and we’ve shared our conversation below.

Hi Dayna, how do you think about risk?
I spent a good portion of my life in an environment where I felt that most people were driven by fear of failure. I grew up in Palo Alto, which is in the heart of Silicon Valley, so risk-taking did exist in the context of entrepreneurship, but really, making it big in tech seemed like the only widely celebrated risk. There were very few people around me who said they wanted to make it big in the arts. Working in film seemed like an unattainable goal, more unattainable than becoming, say, a CEO. As I got older, I realized that this was only because the arts involved so much more of that scary element, “risk.” There is no clear path to becoming an artist. And it is amazing how fear of taking risks drives people. After college, I decided to go to New York to figure out how to be a film director and actor. As soon as it was apparent that I did not have a clear plan how to do so, everyone around me was expressing their doubts about what my plans were and the side jobs I was taking. It is though as soon as you break away from comfortable stability that, on cue, a chorus of people will be there to try to guide you back to safety. It is enough to break a person to be surrounded by that constant chatter, and I think this is unfortunately where a lot of people get stuck. I did get stuck for a while listening to other people’s opinions, but the most freeing realization I had was that people do not care half as much about what you do than you, so just trust yourself. Going to film school really helped me grow in that sense. In the beginning, I was listening to everyone else’s opinion, and as I got more experience, I learned that I needed to trust my own opinions more. I do think that the idea “you have to lose yourself to find yourself” is true. You have to take risks to realize what is not for you, and what you truly want. Chapman recently had a masterclass with Lena Waithe, where she quoted Miles Davis saying, “man, sometimes it takes you a long time to sound like yourself.” I could not agree more, and I think that taking risks is what gets you there. 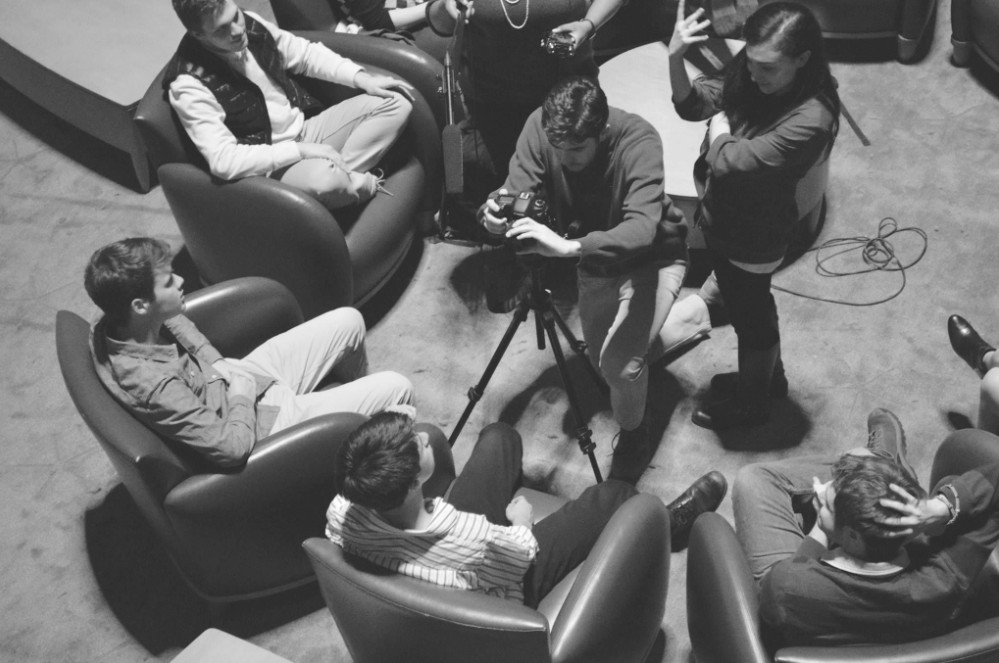 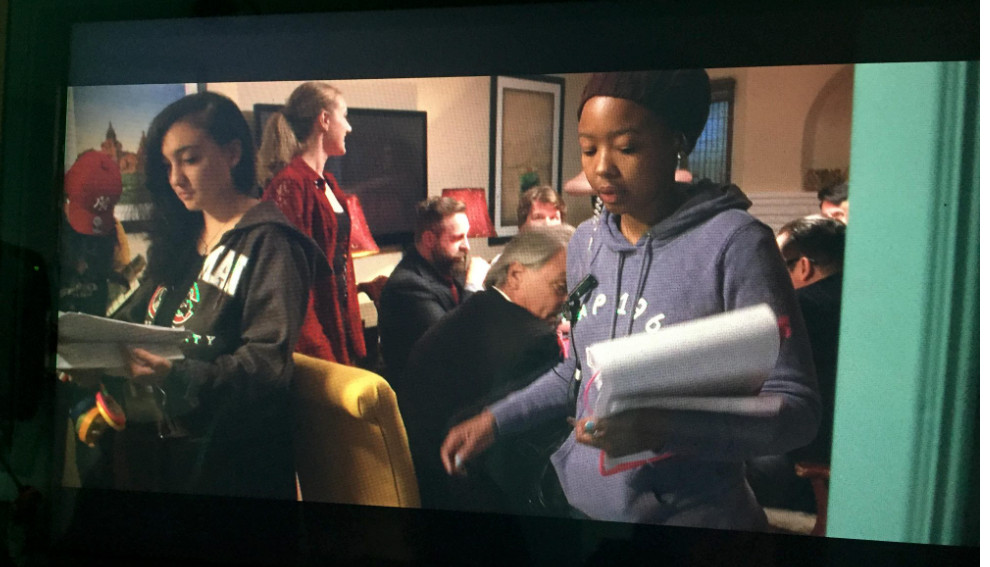 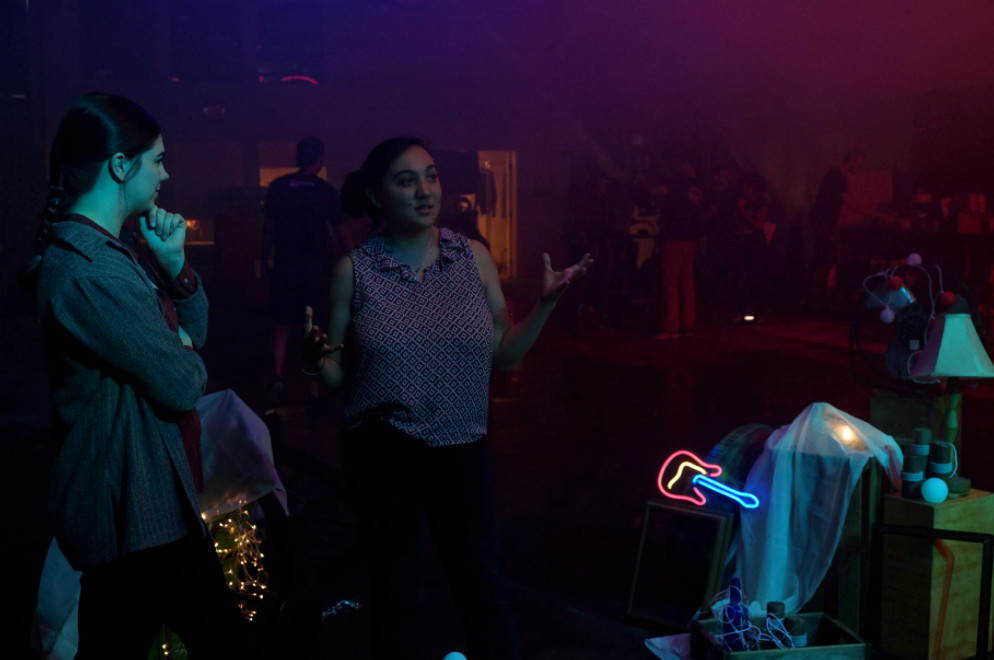 Alright, so let’s move onto what keeps you busy professionally?
I studied comparative politics in college and have an interest in human rights, so I try to incorporate social issue themes in my films. I did independent research on sex trafficking and refugees, which inspired my films “Qafas,” a narrative film about a family in wartime Aleppo, and “Sex Sells,” a documentary about decriminalization of prostitution. I am also heavily influenced by my own experiences, which inspired my films “The Pretty People,” about Princeton’s social dynamics, and “Aurora,” about a young musician’s first experience truly falling in love with another woman. I am currently developing a three-part anthology feature, “The Voice Within,” about women’s first experiences with same-sex relationships, through romance or heartbreak, at different life stages. “Aurora” is one part. As a director, I have found that I am inspired most by the styles of Luca Guadagnino, Sam Levinson, David Lowery, Todd Haynes, and Barry Jenkins. I gravitate towards vivid colors, soft lighting, long takes, and camera movement. I am currently developing a production company, Spectre Productions, with which I aim to create narrative and documentary feature films that tell human interest stories. I am also hoping that it will make videos for non-profits and arts organizations. I have just registered it as a LLC. I love being a creative person in general and in addition to filmmaking, I set aside time each week to practice violin and sing. I try to go out on auditions when I can, and recently studied the Meisner acting technique. I enjoy Meisner because it teaches you to get out of your head and truly observe the outside world, which is something that I have struggled with over the past few years.

Let’s say your best friend was visiting the area and you wanted to show them the best time ever. Where would you take them? Give us a little itinerary – say it was a week long trip, where would you eat, drink, visit, hang out, etc.
We would eat brunch in Los Feliz, and also have a day at the Getty Museum and exploring the Getty Villa. We would spend another day at the beach in Santa Monica and at the pier, then get Salt & Straw ice cream on Abbot Kinney Boulevard. We could go for a sight-seeing drive in Beverly Hills, and also wine taste in Malibu. There would definitely be some bar hopping around West Hollywood. I would also like to check out a concert at the Hollywood Bowl and go for a movie at the ArcLight Hollywood. 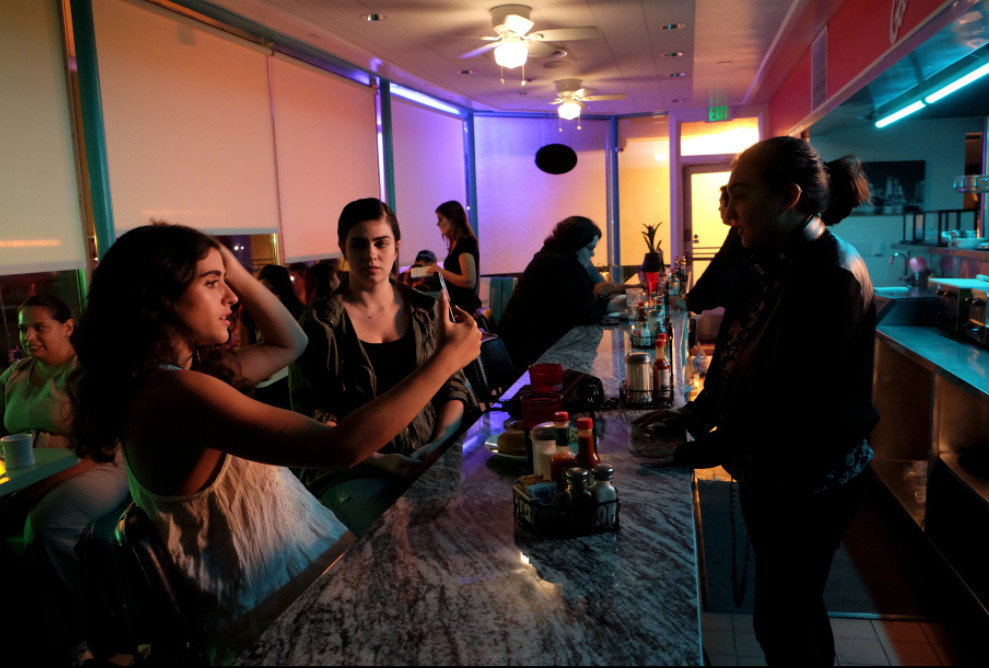 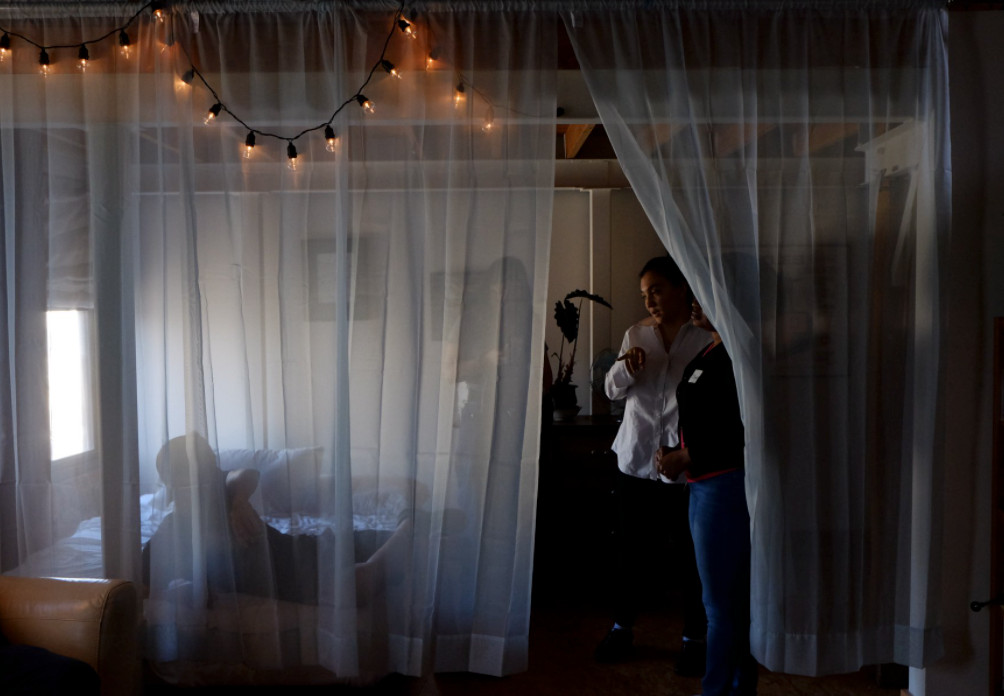 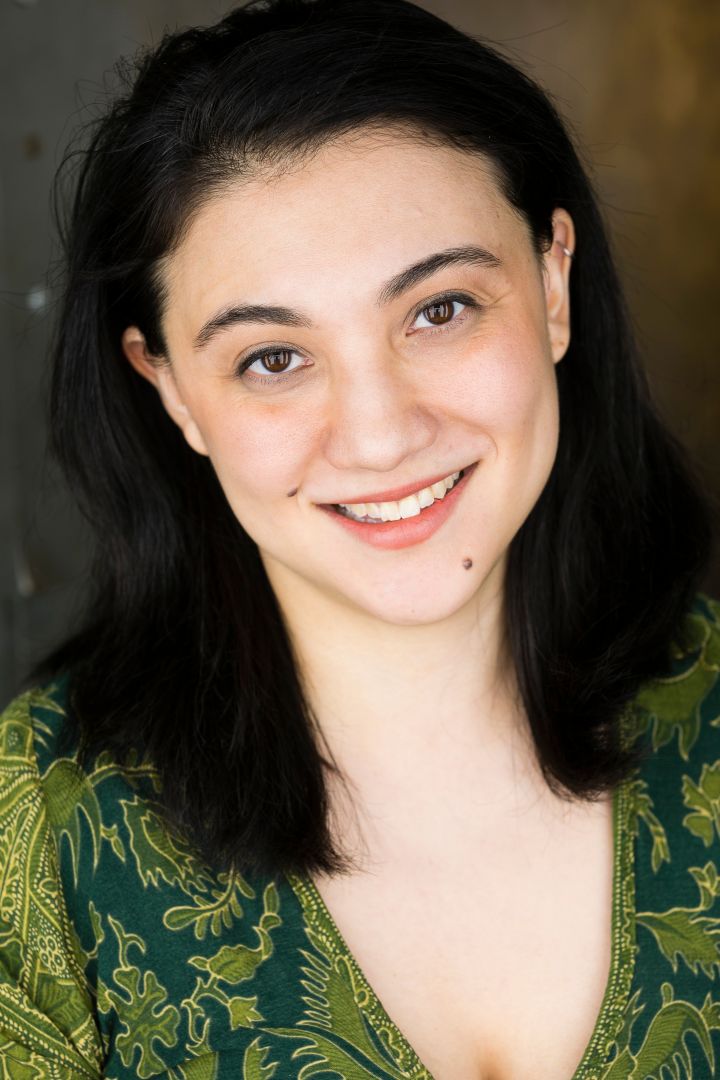 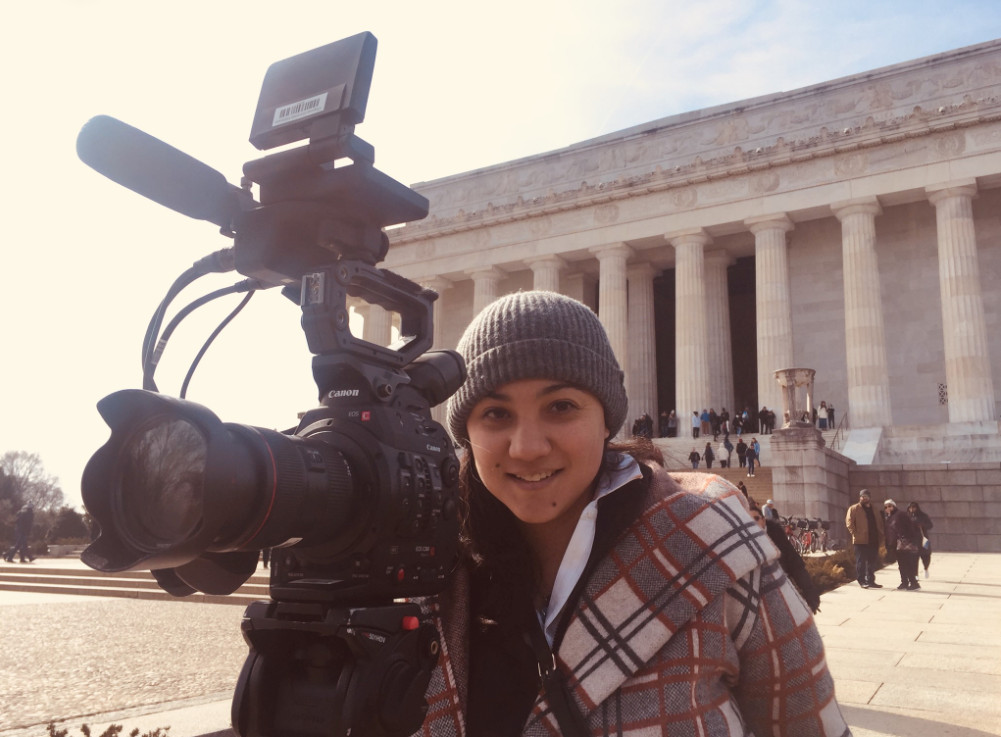 The Shoutout series is all about recognizing that our success and where we are in life is at least somewhat thanks to the efforts, support, mentorship, love and encouragement of others. So is there someone that you want to dedicate your shoutout to?
In addition to my family, I have to give credit to the community of people I had in grad school at Chapman. I met people who pushed me, in different ways, to really think about the type of artist I want to be. These are my professors, including Rachel Goldberg, Andy Lane, Roy Finch, Thomas Harris, and Pavel Jech, my fellow class of directors, and my friend Kripa Koshy, who produced my thesis and who I am working with on an anthology feature, “The Voice Within.”