We had the good fortune of connecting with Deb Snyder and we’ve shared our conversation below.

Hi Deb, what do you attribute your success to?

My success is attributable to living my life and carving out my brand. As an actor, I am the product. And even though I evolve, or age like a fine wine, over time, the essence of who I am always remains. So who am I? “Always surprising and constantly amusing” is a quote I kept from a review. Humor and risk are a big part of what I do in acting. And when I lean into my strengths, I book jobs. I often play characters who are “out of place,” uncomfortable in their skin, which lend their situation to humor.  For instance, I took a risk auditioning for ‘Dolores’, a role I recur in on “Mixed-ish” (ABC). I created a voice and a physicality for the character. After I read her scenes, I knew who Dolores was in my creative bones. She has a small voice because she is so insecure. And she doesn’t really stand up straight. She slumps a little.

I never stopped creating is probably the biggest factor for my success. And I never stopped living my life. I scuba-dived in Australia with the sharks, rode a bum boat in Singapore, backpacked through Europe, ate fish and chips on the streets of London, and sang Christmas songs off a 15th century bridge in Switzerland. 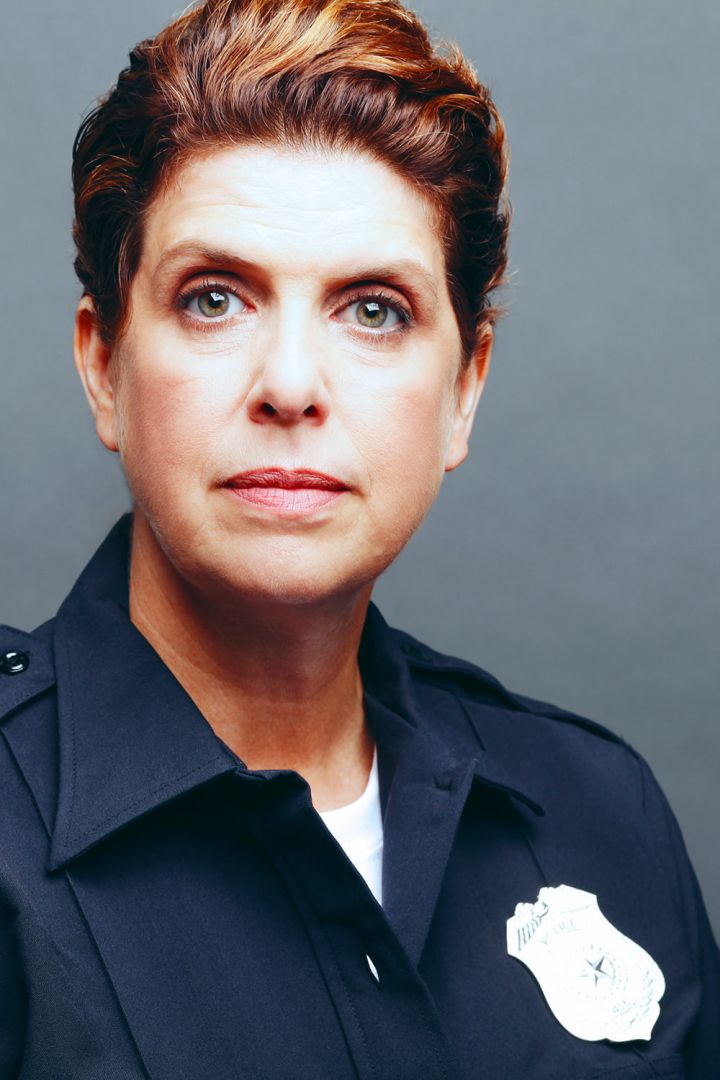 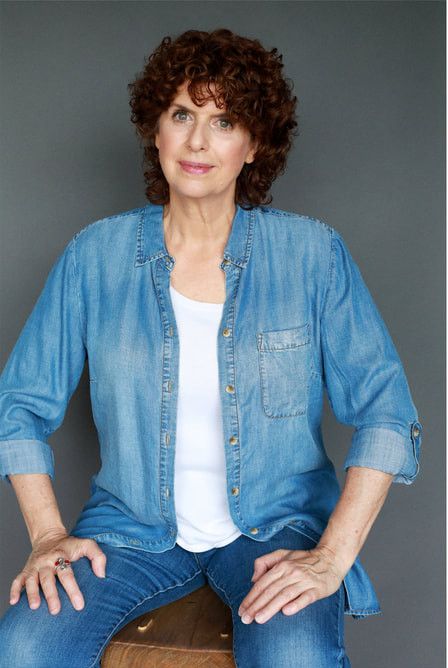 I’ve been fortunate to play a range of characters in plays, TV, film, and commercials in Michigan, New York, Massachusetts, Florida, and now California. I had my own little artistic renaissance in each location, because each state provided different types of acting opportunities. There was theater and independent film in New York, murder mysteries and improvisation in Massachusetts, commercials in Florida, and TV and film in California. There are opportunities everywhere. I keep on finding them.

One artistic endeavor I would love to share is I’ve written and recorded children’s music for over 20 years with Philip Bynoe, a gifted musician, as PBnDeb. We write from imagination and personal experiences. We are releasing a new song, “White House Puppy News” about the First Pupss. You can listen to our music at www.PBnDeb.com.

Bottom line is, make sure you don’t let someone tell you it’s too late to pursue your artistic craft whether it’s acting, singing, painting, crocheting, ceramics, robot construction, app design, or whatever you consider your art. The world needs artists!

If you had a friend visiting you, what are some of the local spots you’d want to take them around to?
My favorite local stop is always the La Brea Tar Pits. Tar that is millions of years old bubbles up on the grassy ground. Next door to the pits is the Los Angeles County Museum of Art.  A couple of blocks away is the Grove and CBS Studios. You have to see a studio! It’s Hollywood. Puran’s in Los Feliz for gluten free deliciousness. And definitely get to the beach! The Tehachapi Loop – it’s a little far away but it’s one of the wonders of the train world. I’ve met people from Germany and Japan there. Griffith Park and the Observatory. Great hike. Great location. Great views. The Greek Theater for a concert. Such a unique location and fun to eat outside on the grounds before going into a stadium nestled in the hills of LA to watch a show. A ride up the Los Angeles Crest Highway with beautiful views is always fun. 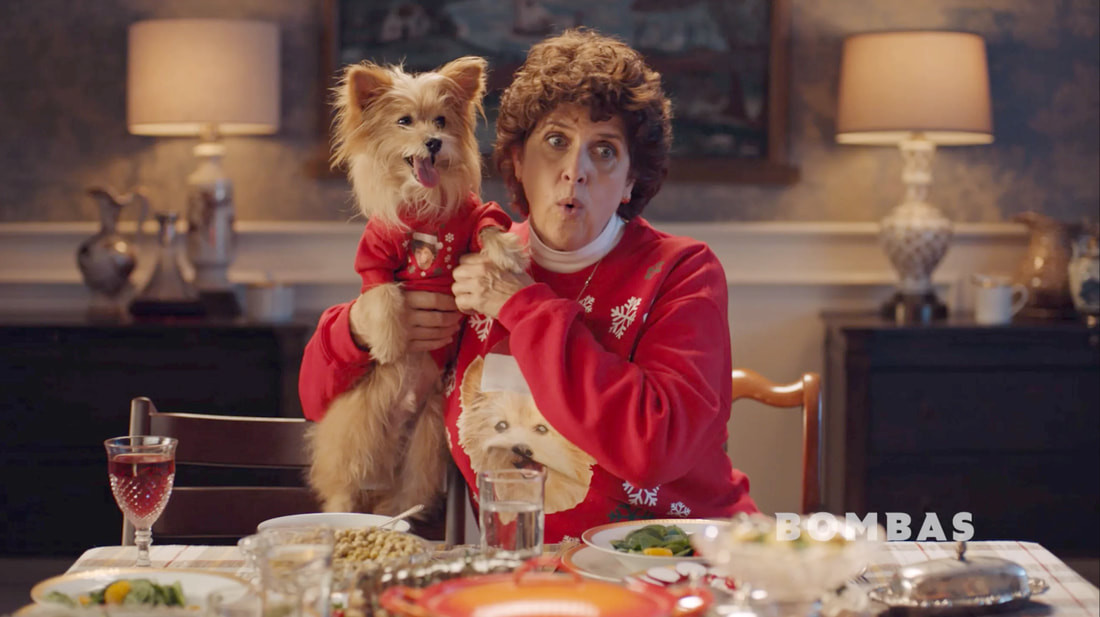 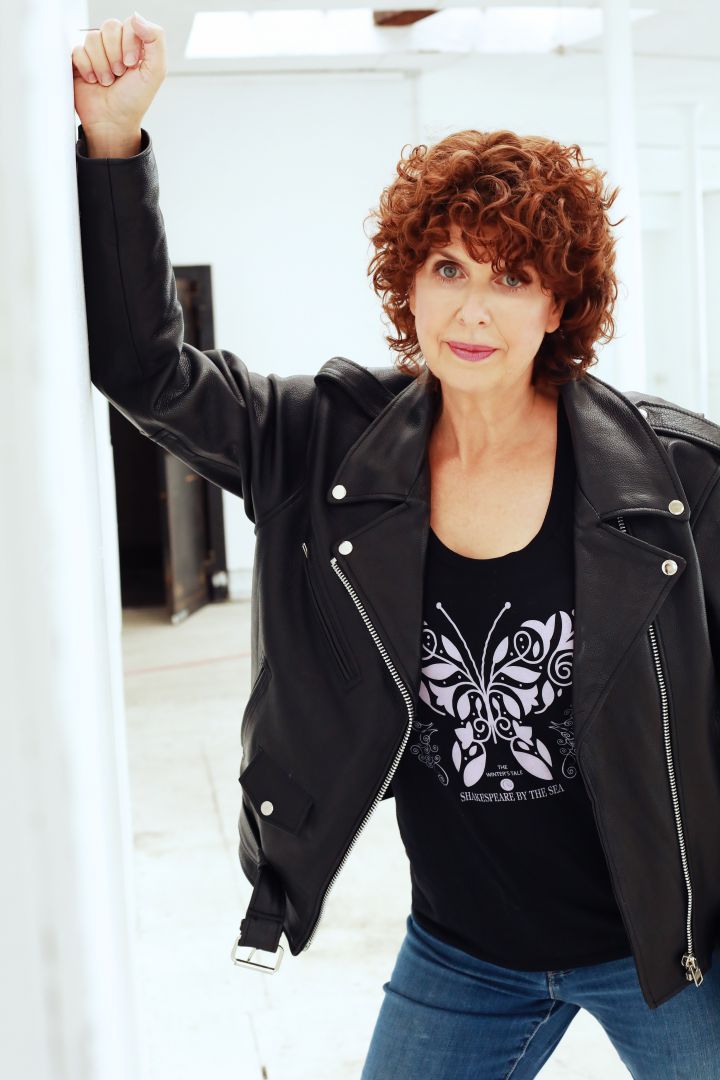 Who else deserves some credit and recognition?
Bonnie Gillespie changed my life. She taught me about the business of acting, a subject you don’t get in acting classes. I bought her book, “Self Management for Actors” and signed up for her “Get In Gear For The Next Tier” 100 day program. I continue to work with her.