We had the good fortune of connecting with Dominique Banos, Esq. and we’ve shared our conversation below.

Hi Dominique, we’d love to hear about how you approach risk and risk-taking
1. Risk defines me. I think about risks as human nature’s internal compass that is calibrated over a lifetime as wisdom. 2. Life: Risk taking has played a pivotal role in each stage of my life. Risk has led me through failure to success and on a continuous path of purpose. I was raised by a single mother determined to provide me all the necessary tools for success despite the trials and tribulations of a single black mother in the 80’s and 90’s. During these times, every day presented several risks and challenges, whereas at any given moment, a specific choice could or set off a chain of events leading to either success or failure. In elementary school, during my first week of 5th grade, my mother met with the school’s Principal regarding concerns over my class’s curriculum. The meeting concluded with the Principal shrewdly telling my mother that if she wanted input in my education, she should put me in private school. Taking the Principal’s advice, my mother said “ok” and said that she would be unenrolling me from the school that day, but the Principal would not let her and instead threatened to have her arrested if she tried to take me out of class. Right then and there my mother faced with a grave risk: the risk of being arrested for pursuing a better educational opportunity for her daughter or avoid the risk of arrest and accept this school’s educational status quo because she is a single mother who was unable to afford private school. My mother assumed the risk of arrest for my quality of education. She took me out of school that same day and the Principal never called the police, as they had threatened. Later that day my mother and I opened a “Yellow Pages” phone book to find a public school that would provide me a higher quality of education. We almost immediately found Willow Elementary School in Agoura Hills, a public National Blue Ribbon and California Distinguished School. I was enrolled at Willow Elementary the next day and the rest is history. The risk taken by mother my first week of 5th grade set me on a trajectory that led me to law school, passing the California State Bar, becoming the first attorney in my family, and has introduced very special people and positive influences into my life. I thank God for this every day. While a large part of my life has been formed from the benefits and glory of calculated risks, it has also been formed by the hard falls of reckless risks, which I have learned to accepted with humility and grace. It is these experiences, the good, the bad, the expected and unexpected, that have provided me great intuition and wisdom in every aspect of my life and career. 3. Career: There came a point in my life where I began to make decisions solely by me not wanting to ever say “what if I did or what if I didn’t.” This became important when deciding if/when I would take the LSAT, which law schools I would and would not apply to, and which of the three job offers I would accept after passing the bar. I rejected all three offers and assumed the wonderful risk of opening my own law firm. Best decision of my life. Risk plays a pivotal role in my career, every day. Running my firm involves me lawyering all day/every day, managing business operations, and taking on a series of calculated risks associated with every client and case, especially the high-profile ones. For example, a year and a half into my practice I decided to represent music executive, CEO and co-founder of Death Row Records, Marion “Suge” Knight. This decision involved me assuming risk of public and private scrutiny, facing the challenges associated with his charges and the media attention of the very high-profile case. Taking this risk, and all that it entailed, propelled my career in an inexplicable way that would not have been possible had I not been willing to take a risk. One of my all-time favorite quotes that reflects my perception of taking risks is by former First Lady, Eleanor Roosevelt. “Do what you feel in your heart to be right- for you’ll be criticized anyway. You’ll be damned if you do, and damned if you don’t” I encourage all, to do what they feel in their heart to be right, take a risk or risk not taking a risk at all. You will be damned if you do, and damned if you do not. 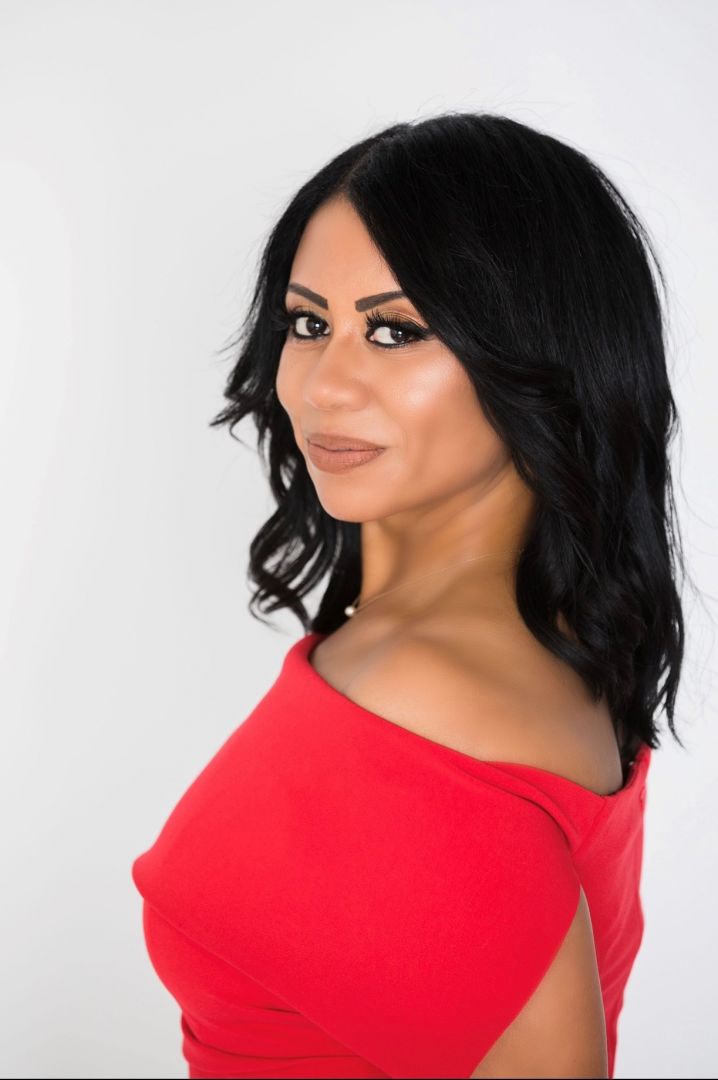 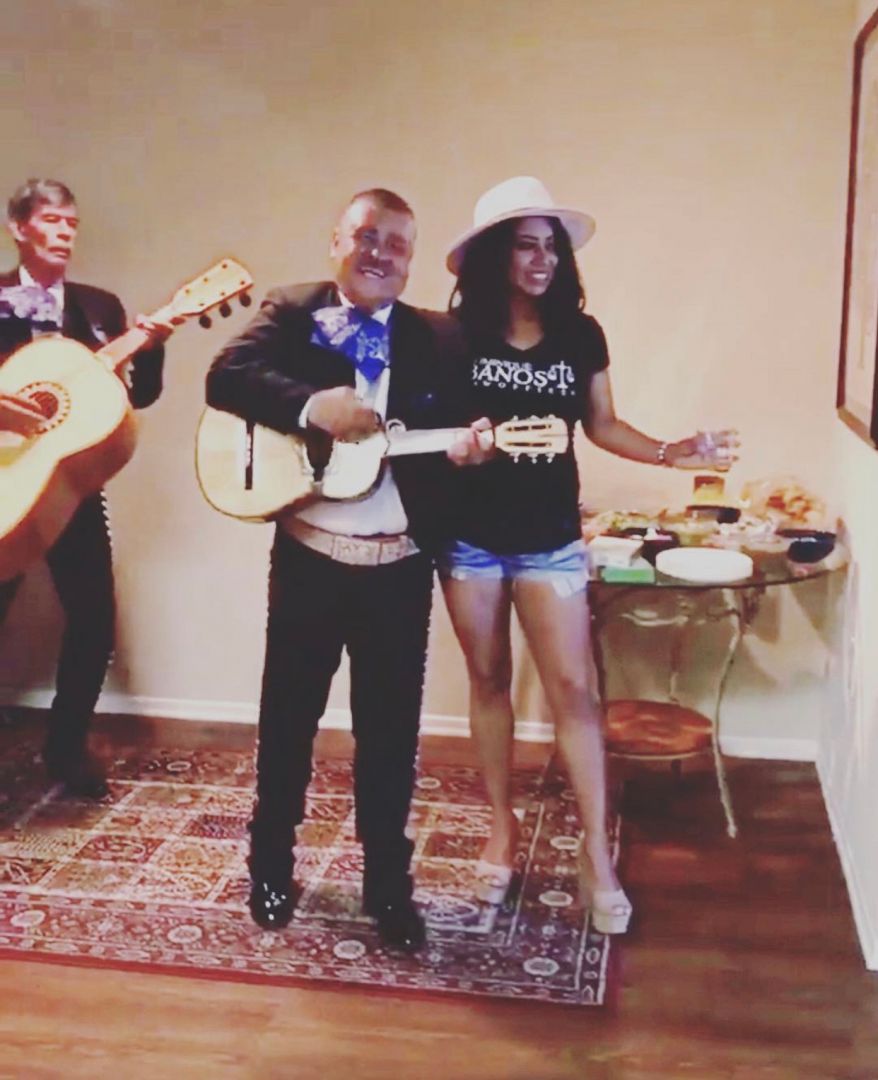 What should our readers know about your business?
As a young woman of color in a white male dominated field, it was not easy starting my law firm straight after passing the bar, but it was a challenge and risk worth taking, as I would present every challenge, from opposing counsels, difficult judges and naysayers, with a full heart that refused to lose or be diminished. As the principal and managing attorney of my firm, I take great pride in the diligence and passion my team and I bring to every case and client. I know no other way than to dare greatly and be fearless in the pursuit of justice, which summarizes the essence of me, my firm, brand and story.

If you had a friend visiting you, what are some of the local spots you’d want to take them around to?
If my best friend was visiting, every day/night would be dedicated to different parts of the city that I love. Which includes, but is certainly not limited to, cruzing Pacific Coast Highway through Malibu to enjoy the beach and have lunch at Paradise Cove. Catching a show at the Hollywood Bowl or Greek Theater. Dinner at the Little Door, drinks and dancing in West Hollywood, where at some point we would have to find our way to Fiesta for their late night happy hour. I love Mexican food and culture, so it would be important to make sure we spend time at Placita Olvera for food, mariachis and Mayan/Aztec dancing, then head to El Pescador in Montebello for shrimp tacos and aguachiles. The week wouldn’t be complete without drinks in DTLA at the Standard, Perch or The Burrow who has the best Old Fashions, a hike at Griffith Park, a stroll through LA’s Natural History Museum, hitting up Laker or Sparks game at Staples Center and hanging out at LA Live, and then last but not least, catching Gustavo Dudamel and the Los Angeles Philharmonic at the Walk Disney Concert Hall. 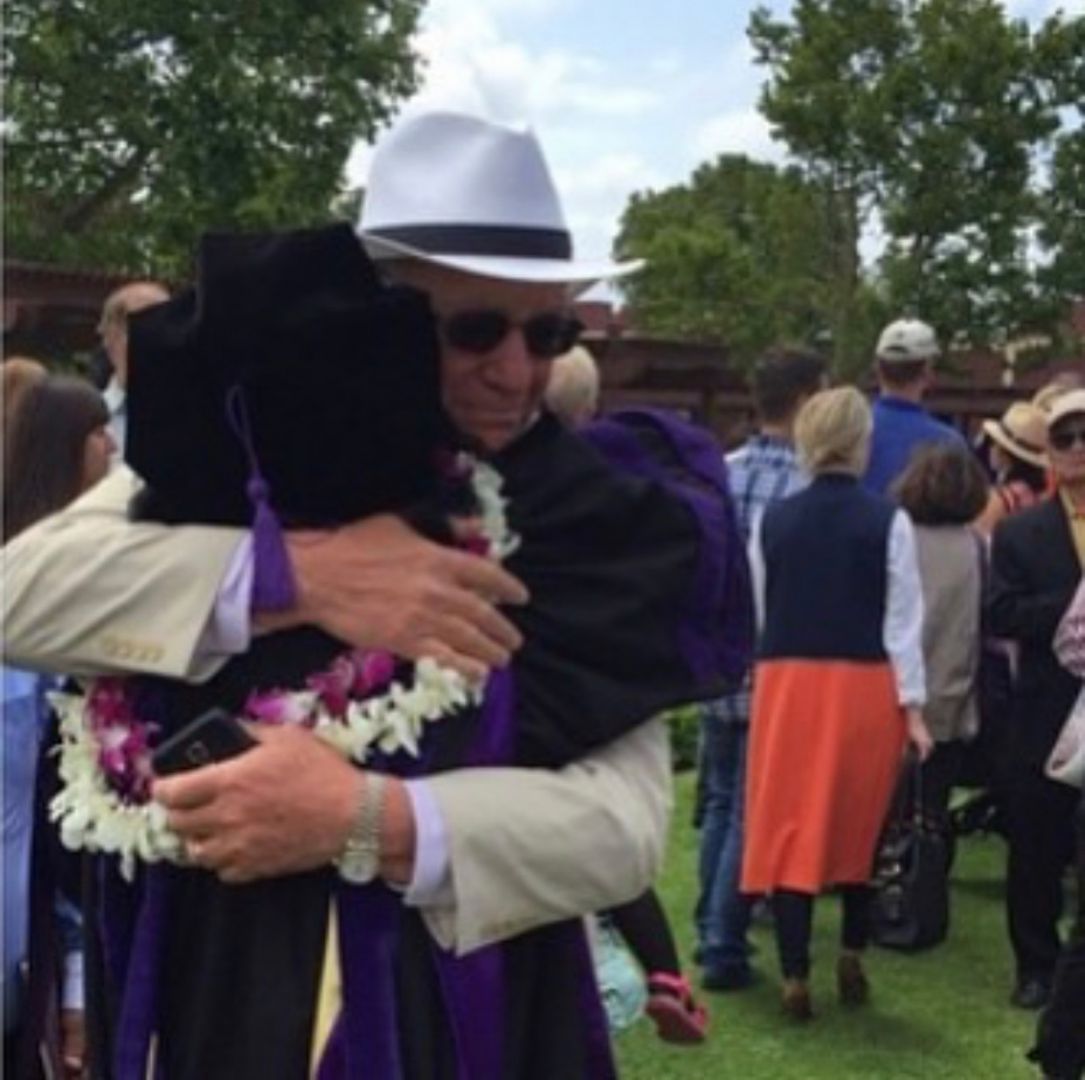 Who else deserves some credit and recognition?
I dedicate my shout out to my rock and role model, queen risk taker herself, my mother Sharon K. My angel and best friend, Brittany. Bill and Marianne for their unwavering love, encouragement and support during the most critical times in my life, and my Tia Rena for her unconditional love and mentorship. My story and success would not be what it is if it weren’t for them.