We had the good fortune of connecting with Alexandra Boylan and we’ve shared our conversation below.

Hi Alexandra, we’d love to hear about how you approach risk and risk-taking
Taking risks is the name of the game for my life. At nineteen years old, I packed my Toyota corrolla and headed to California from Boston, MA in search of a movie star career. After only a year in Los Angeles I found myself homeless. Determined not to give up, I spent a month living in my Toyota Corolla. After ten years of pounding the pavement in LA, and getting no where, I packed up that Corolla once again and moved to Albuquerque NM, with a new plan and determination to succeed at life. In New Mexico, I met a group of incredible independent filmmakers, and decided it was time to stop waiting for other people to choose me for their films, I was going to choose myself. I decided to create my own film career, by writing and producing my own films and then giving myself the starring role. We successful made our first feature film, on a shoestring budget and an incredible groups of friends. I moved back to LA and found an incredible sales agent, who sold that little movie to a major distribution company. In 2012 I was given the opportunity to make another feature film, but the budget was so small, that I had to make a choice. Either keep my apartment in LA or make the movie. So I put everything I owned in storage, gave up my gorgeous rent controlled apartment and lived on the road for a full year to make my second feature film “Catching Faith.” I stepped out in major faith to make that film, I took a huge risk and it paid off BIG TIME. Catching Faith sold to a major distribution company and has been seen all over the World. And is changing and blessing lives. 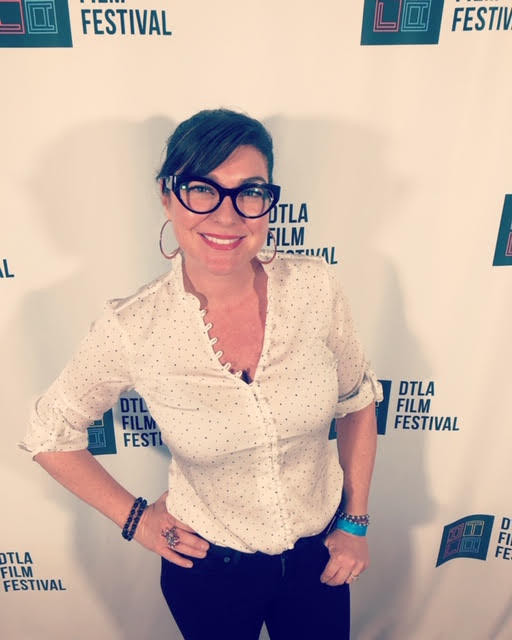 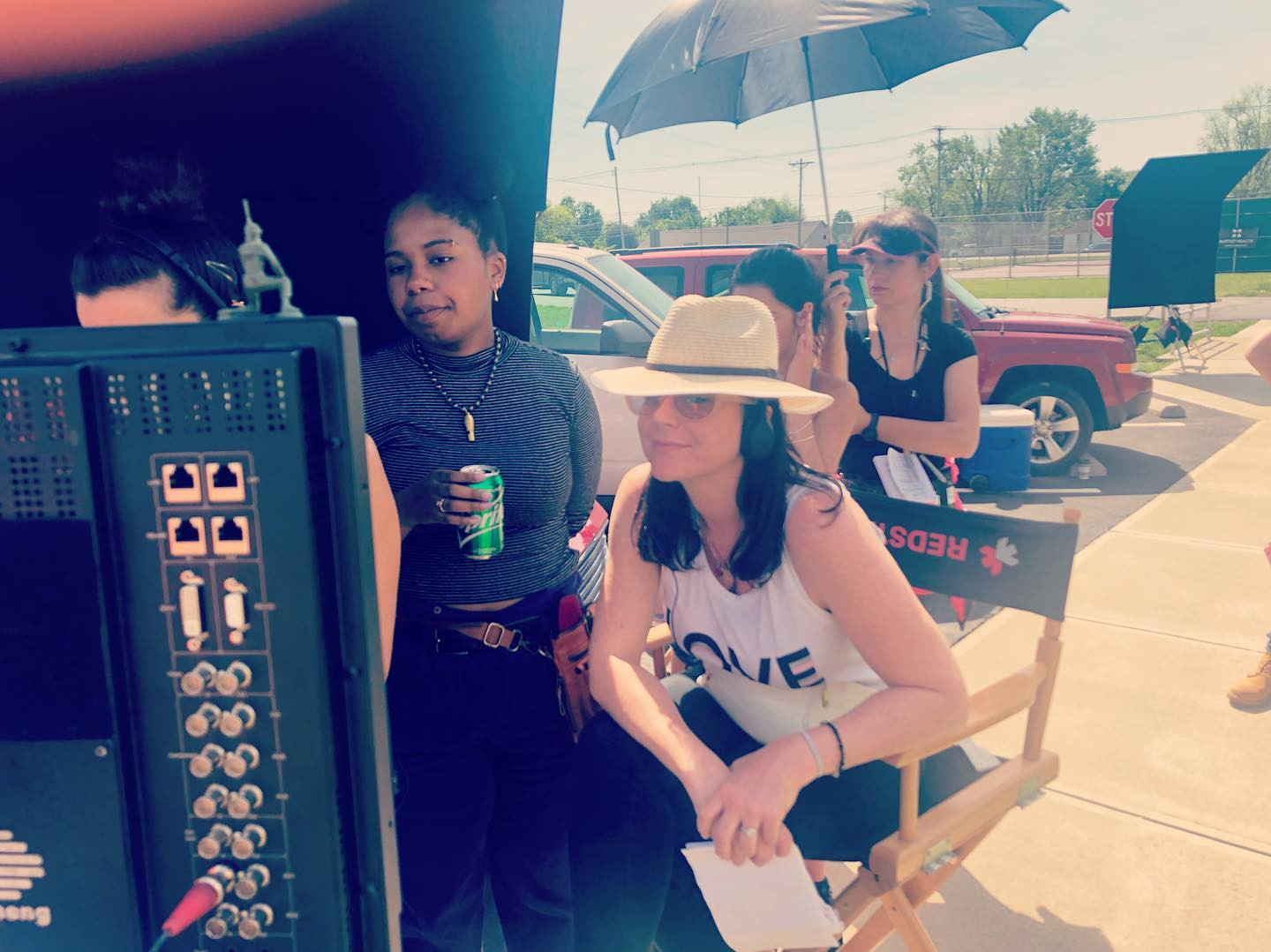 Alright, so let’s move onto what keeps you busy professionally?
I moved to Hollywood at 19 from Boston all by myself to pursue acting, after ten years of pounding the pavement and getting nowhere, I moved to ABQ New Mexico. And I decided to stop waiting for other people to pick me, I chose myself. I started writing and producing my own movies and putting myself in the films. I am most proud of my most recent film “SWITCHED” which is a teen girl move about two girls in high school who switched bodies. The bully and the girl she bullies. The whole message is about loving your neighbor as yourself. We have no idea what anyone is going through until we walk a day in their shoes. So be kind! Switched is available on Amazon and everyone you can rent or buy movies. It is a true empowerment film for young girls today. I am so proud to make female driven films, all my movies star women and I crew up women behind the camera. I have had so many rejections in the film industry, but I continue to persevere and not give up and pave my own way. I always say if they won’t let me have a seat at the table, then I will build my own table. And that is what I have done. I have built my career and invited other women along with me. I even published a book called “Create your own Career in Hollywood” available on Amazon today.

If you had a friend visiting you, what are some of the local spots you’d want to take them around to?
I live in sherman Oaks California, so my first stop would be dinner at the famous “Casa Vega” restaurant. A long time staple of the valley. I would take my friend on a hike at fryman Canyon. There are so many incredible hiking trails in Los Angeles, you could go for days and days and never see the same trail twice. I would take my friend for a drive on Pacific Coast Highway, stopping in Malibu to take in the ocean and mountain views. I would take them to Santa Barbara, to watch the mountains roll into the ocean. 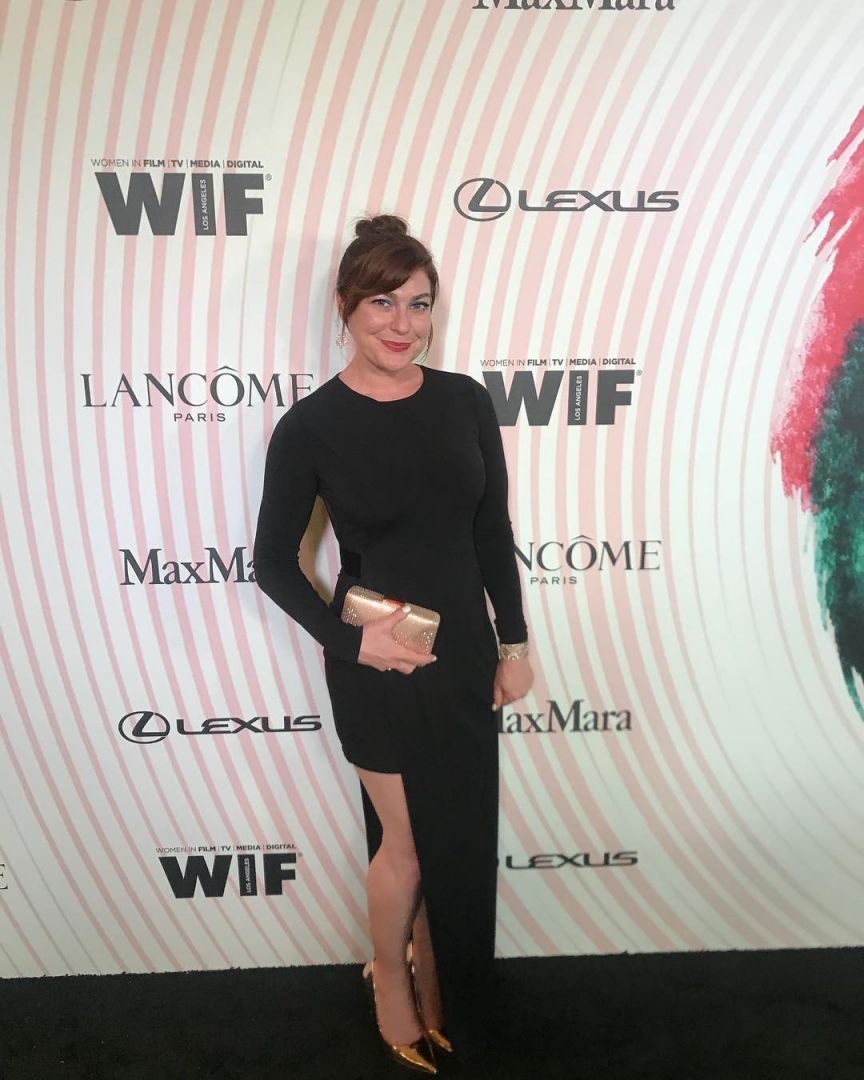 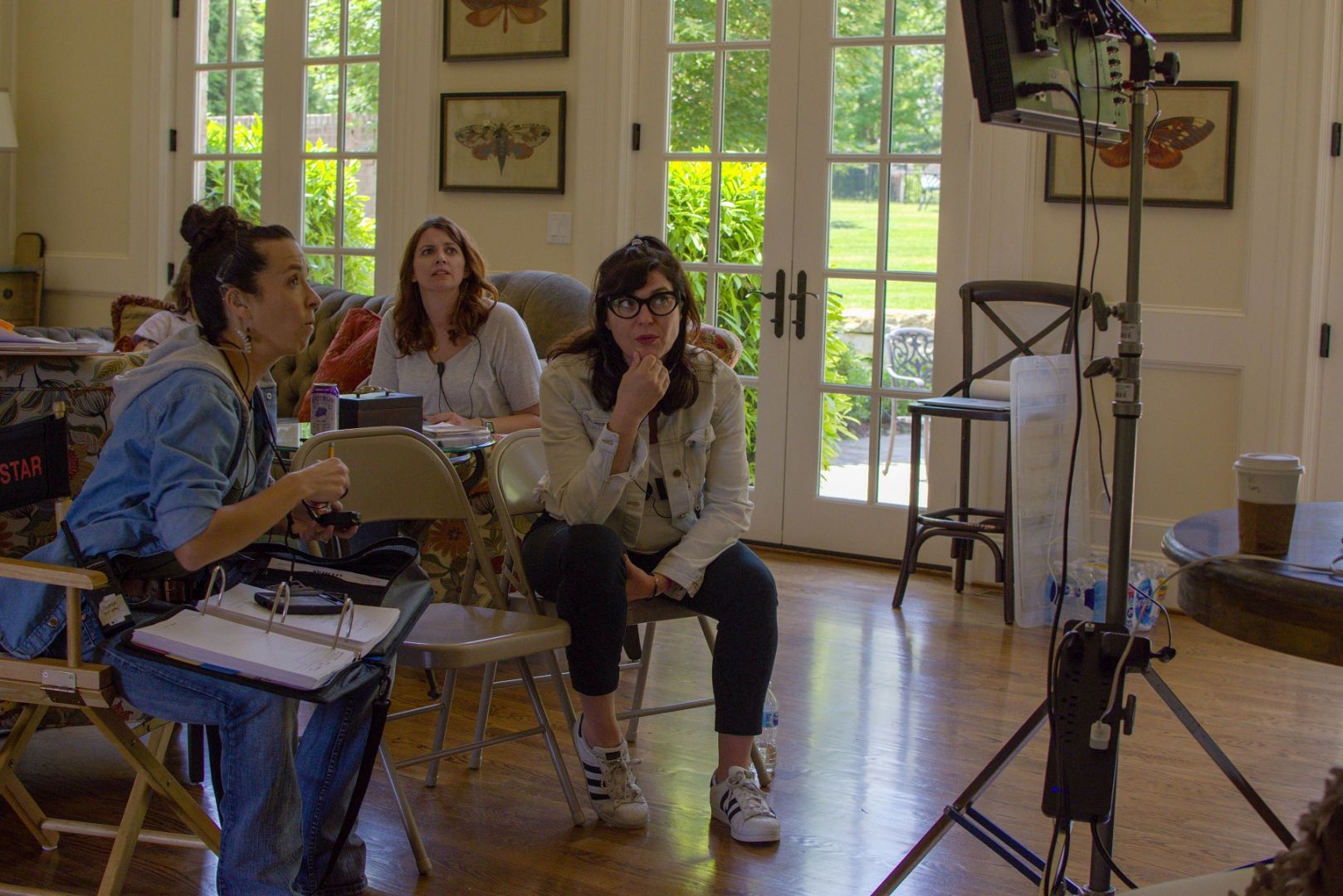 Shoutout is all about shouting out others who you feel deserve additional recognition and exposure. Who would you like to shoutout?
I would LOVE to give a shout out to Karen Covell who runs The Hollywood Prayer Network. Meeting her in Los Angeles, was life changing. She has introduced me to so many people and has championed my work. A couple of years ago I started opening my home to Christian women in entertainment to meet up, make friends, find their tribe and create community. Karen has been very helpful for me in building this space for women to gather.