We had the good fortune of connecting with Dorian Tocker and we’ve shared our conversation below.

Hi Dorian, why did you decide to pursue a creative path?
I skipped a lot of school when I was a teenager. I would stay up late into the night obsessively scrounging around production company websites over dodgy broadband internet on my blueberry iMac, watching the latest music videos and commercials from the likes of Hype Williams, Mark Romanek, Melina, Malik Sayeed, Chris Cunningham, Jonathan Glazer, and on and on. (Either that or I was making beats, tweaking bass levels in tattered earmuff headphones.) I’d then be too tired in the morning to go to school, and I slept through class frequently.

When I did finally make it to school, instead of going to class, I would most likely be found in the basement where the editing equipment was, literally cutting and splicing physical film or, later, on a primitive version of Final Cut Pro. It was either luck or serendipity that my arts-focused school offered filmmaking classes. It’s where I first saw Stanley Kubrick’s 2001: A Space Odyssey, and at the moment of its legendary cut from a bone falling through the sky to a spaceship falling through outer space, I thought, “I want to do that.”

Filmmaking and music grounded me in a tumultuous time in my life. My dad died suddenly from a heart attack in his sleep when I was 14. The world I’d known collapsed on itself, and I was tasked with quickly adapting to a new one. It was bumpy (sometimes still is all these years later). Creativity was paradoxically both an escape hatch and a way to connect with myself. I could transcend reality while also expressing so many of the feelings I had bottled up. The film I made senior year of high school was a campy homage to the James Bond movies of the 60’s and 70’s my dad had introduced me to. Silly as the film was, it was an outlet to connect with him and my feelings of grief. 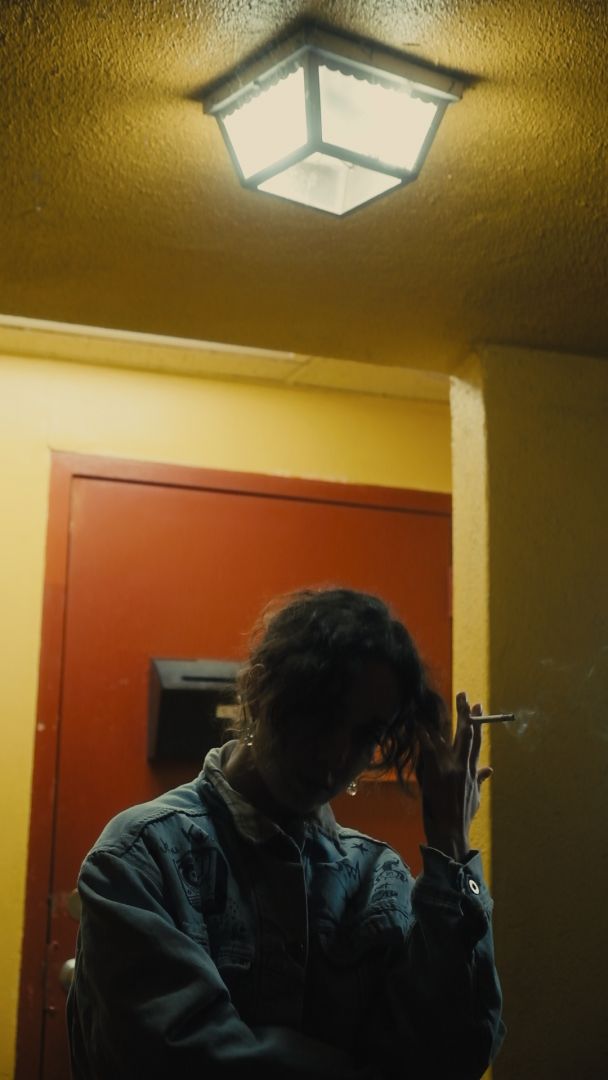 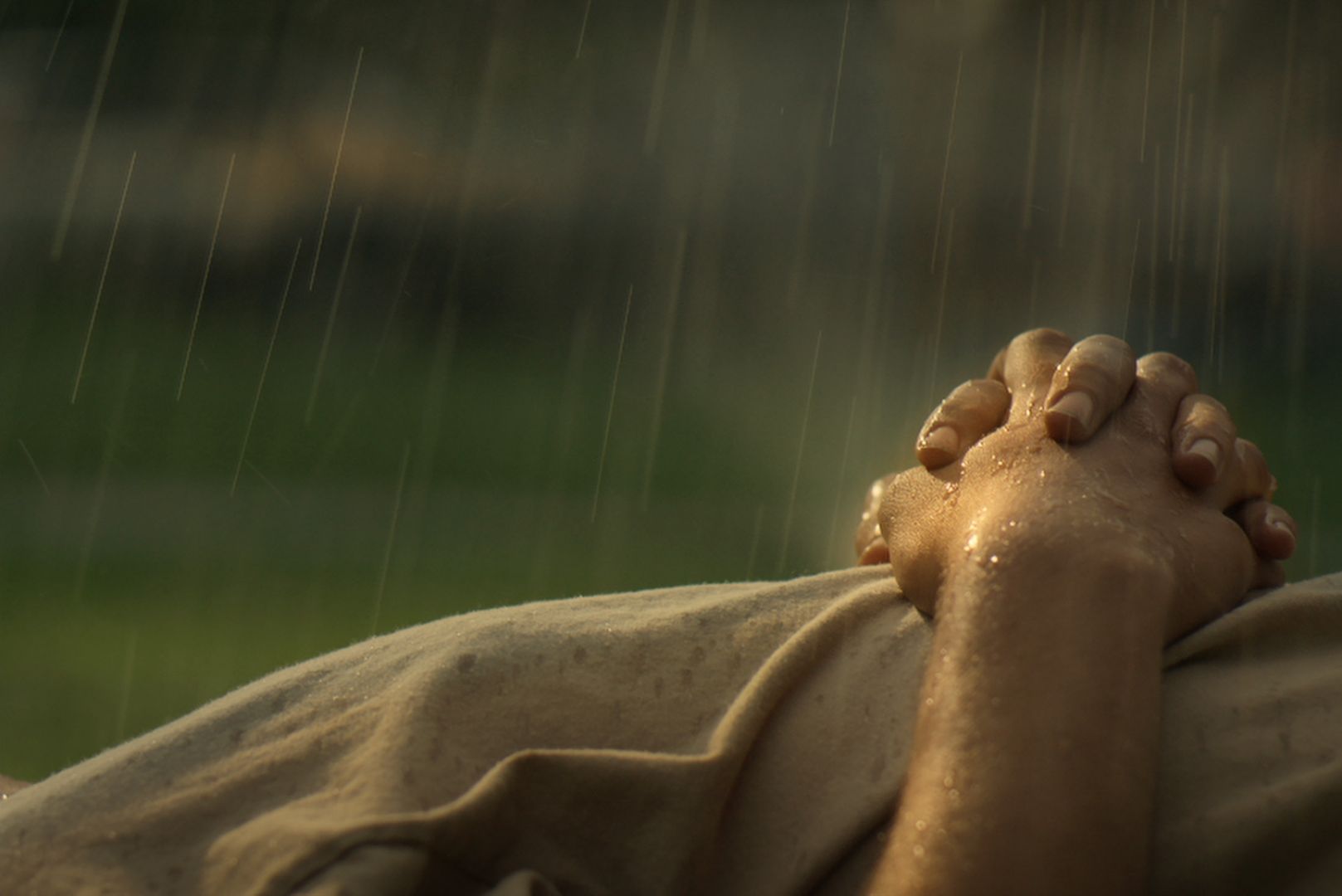 Let’s talk shop? Tell us more about your career, what can you share with our community?
When I was at the American Film Institute earning my MFA in Directing (I became a good student finally!), I discovered how passionate my peers were about story in the most traditional sense. I realized that what I love about art, filmmaking and film-watching in particular, is not necessarily a good narrative, but an experience. I’m drawn to work that’s more experiential, atmospheric, and conceptual. I love the way art can package a feeling (music honestly probably does it the best). I recently rewatched the documentary Leviathan by Lucien-Castaing Taylor and Verena Paravel, which is a great example: more symphonic than anything else really. So whether I’m making a music video or a more narrative film, I’m looking to use aesthetics to create something immersive and tactile. My favorite work is that which bypasses logic and seeps into your bone marrow, holding you prisoner to its beautiful mysteries. I’m always trying reach that (successfully or not).

A music video I directed early in the pandemic for Sizzy Rocket’s single “Smells Like Sex” is definitely pure experience for the viewer — and was one of the strangest and most fun times I’ve ever had making a video. Because of the stay-at-home orders, I dropped a camcorder off with her and her then-boyfriend, directing them over video chat as they filmed themselves. The concept was to use the aesthetics of a Paris Hilton-esque sex tape, but elevate it to art. I love that blend of highbrow and lowbrow. I’ve always wanted to make something that hit every quadrant of New York Magazine’s Approval Matrix (Highbrow/Lowbrow, Despicable/Brilliant). While you never actually see anything explicit in the video, it’s a barrage of quickly cut imagery of skin and sweat and saliva, leaving you titillated but also feeling like you’ve seen something you shouldn’t have.

Striking a more serious tone, my short The Day That, which premiered online on Short of the Week after its festival run and screened recently on PBS, is probably the work I’m most proud of — I think it captured some of that mystical quality of sticking to your bones. Deeply personal, it follows the reactions (or sometimes non-reactions) of six family members on the day of a father’s unexpected death. It fractures time and narrative in unconventional ways, and also, while there was a script, that script wasn’t exactly followed, which freaked some of my collaborators out. We knew the general shape of the story, and the general shape of each scene, but how things unfolded in front of the camera was really up to the actors, who weren’t all professionals and hadn’t all read the script. We simply set the table and let them eat, often running 20-minute takes just to allow things to unfold naturally. In the edit, it was about finding the most authentic fragments and, in a way, re-writing the movie. It was a sort of documentary approach to fiction, a kind of hybrid film, blurring the boundaries between the genres. Even though there was significant pushback on this process, the greatest lesson, for not just filmmaking but life, was to trust that quiet voice inside. Trust your intuition and your authentic self. It’s hard work to do that. And it’s scary to hand over control to the universe, but if you listen and collaborate with it, the results can exceed all expectations. 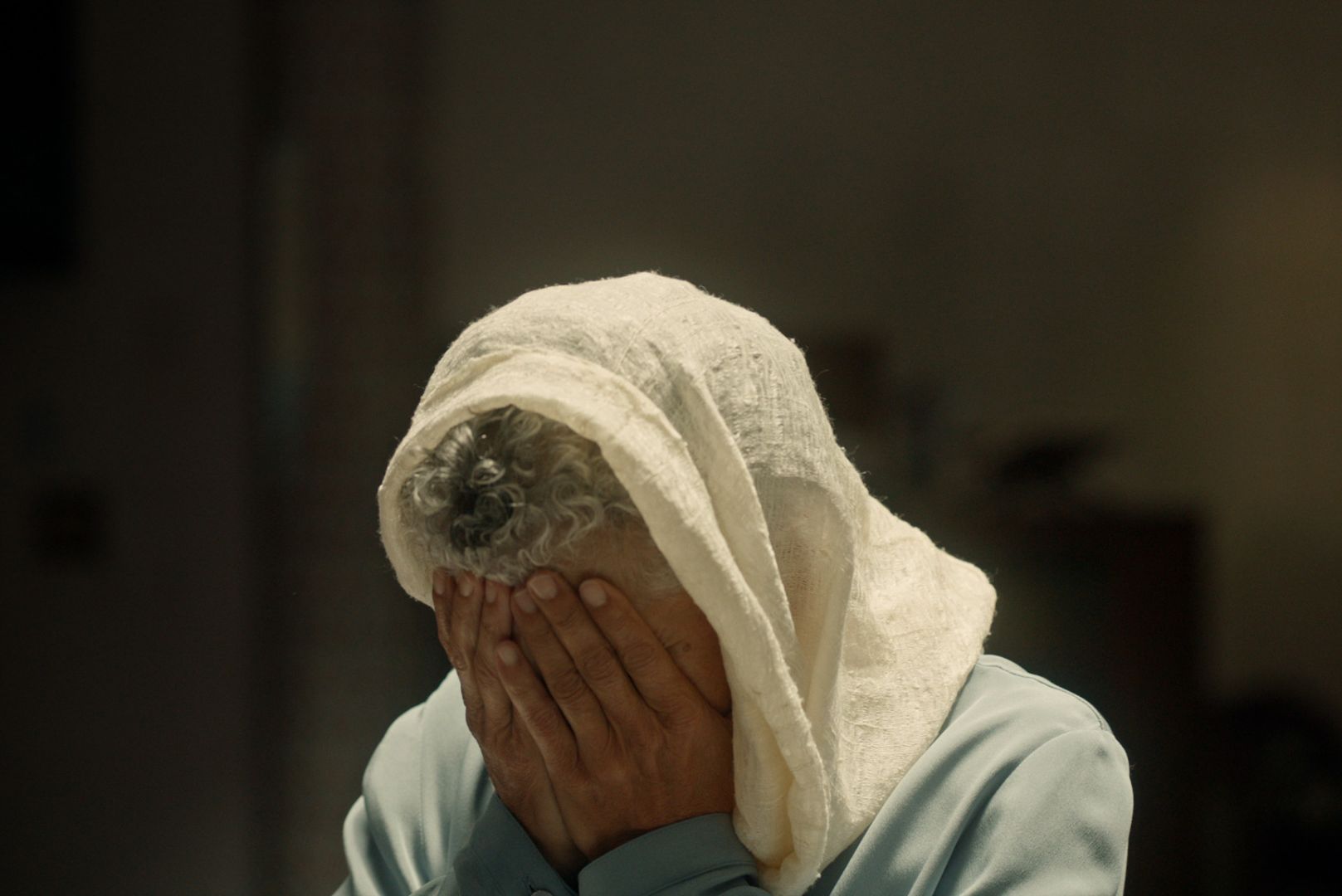 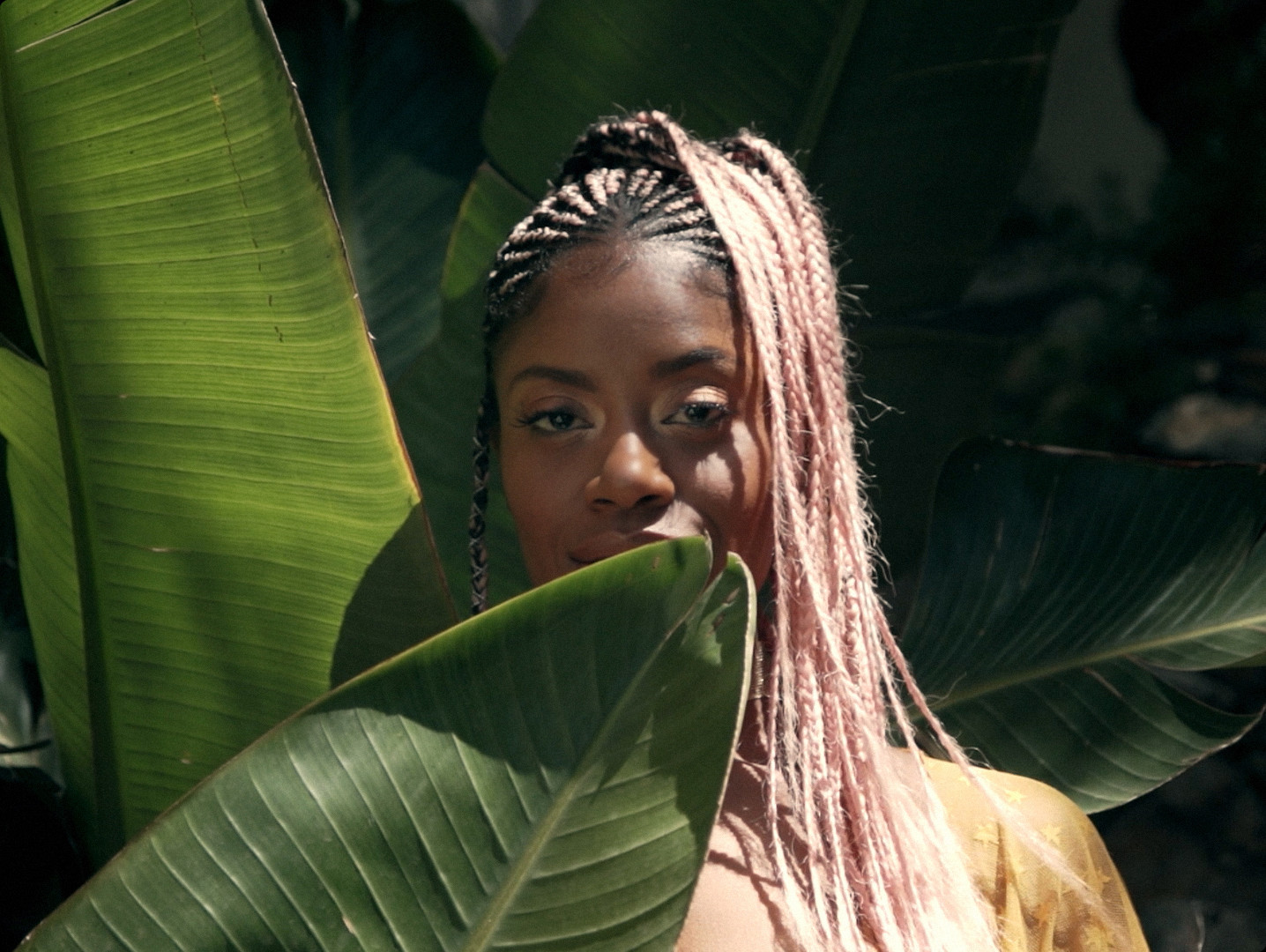 Any places to eat or things to do that you can share with our readers? If they have a friend visiting town, what are some spots they could take them to?
My favorite spot in all of LA is probably Dan Sung Sa, this North Korean tapas place in a strip mall in K-Town. There’s literally a mural of Kim Jong-il outside. And the dimly lit interior is covered in graffiti and BBQ smoke. It feels like a brawl might break out at any moment. Their ddeokbokki with ramen is the greatest comfort food…and will clear your sinuses out for sure. Add some soju into the mix, and a good time is guaranteed. Since I’m originally a New Yorker, Canter’s or Langer’s would also be on the hit list for a solid pastrami on rye with Gulden’s brown (Canter’s is my bastion when I feel homesick for the east coast). The Apple Pan would probably be on there too. Or possibly a taco truck tour (Leo’s and Ave 26, which you somehow have to take six right turns to get to and find yourself behind a warehouse). And I miss Amoeba — I can’t wait until they reopen. 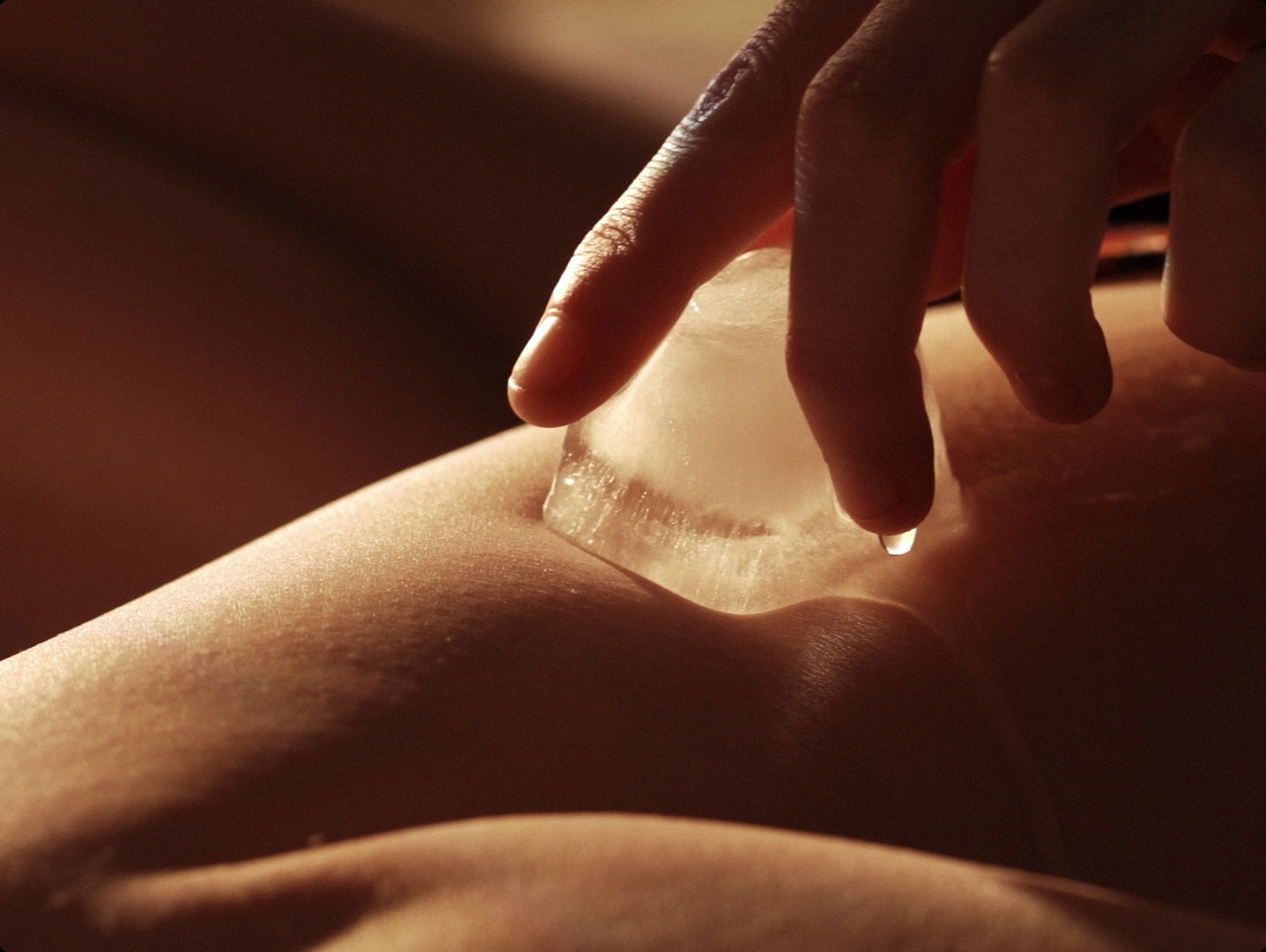 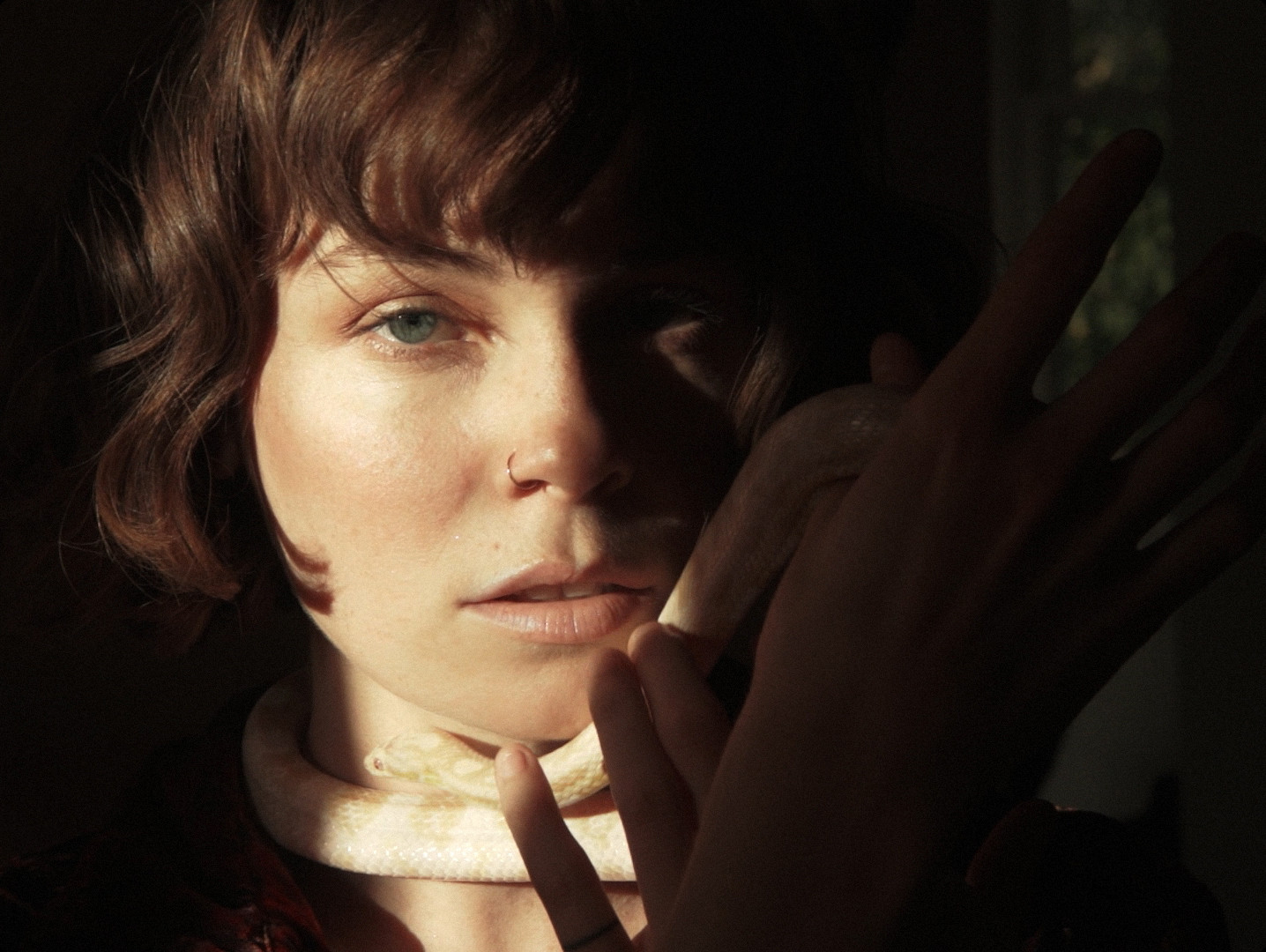 Who else deserves some credit and recognition?
There are frankly too many people to mention. There have been so many helping hands along the way that the list would be a 3-hour scroll. There are obviously the people in our lives who support us very literally, but I think there are also an infinite number of indirect influences on our lives that we don’t even realize. Every person, every experience, positive or negative, is an influence, and it all deserves credit. I’m grateful for it all. The one thing I can say for certain is the American notion of rugged individualism is a myth. 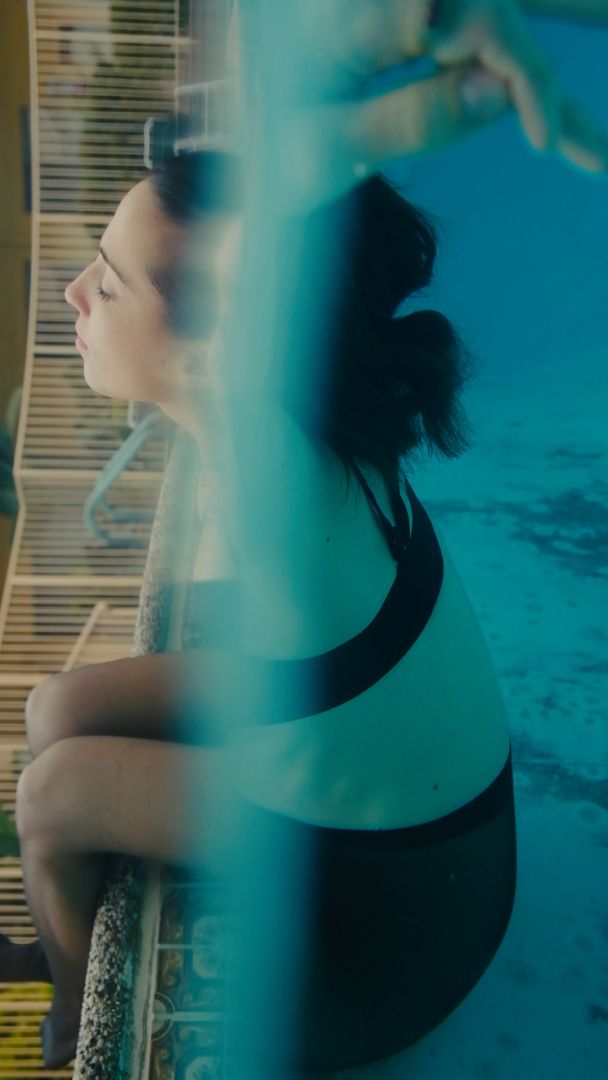 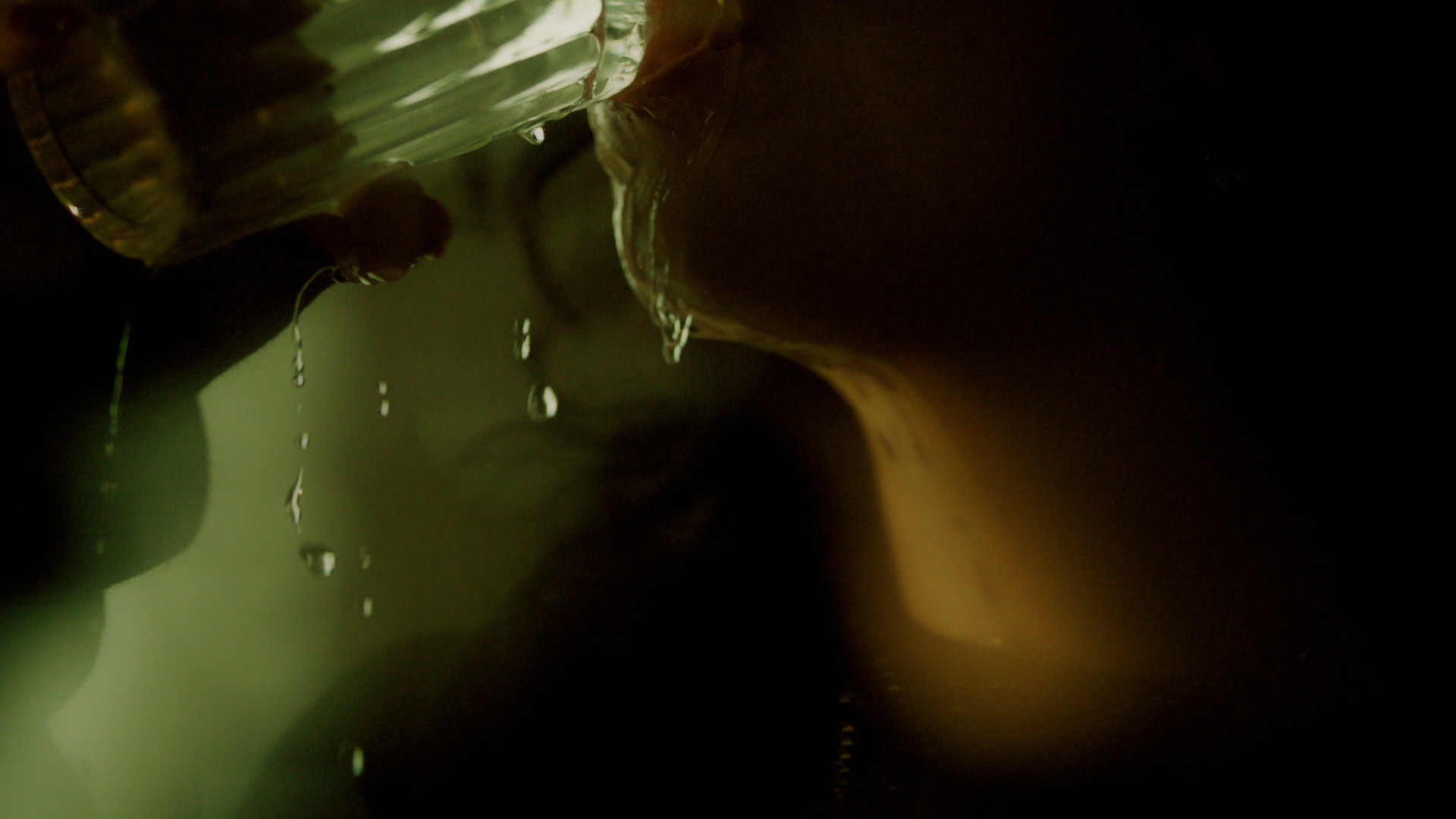