We had the good fortune of connecting with Drew Stepek and we’ve shared our conversation below.

Hi Drew, what was your thought process behind starting your own business?
I’ve owned the URL godless.com since 2000. And, for the most part, I never did anything with it. It’s a great domain to own. In 2019, someone offered to buy it from me for a bunch of money. I turned down the offer. If it was worth that much to someone else, it was definitely worth much more to me.

I am connected to the url because my first published book was called Godless and it was released on June 6th, 2006 (666). Even though it was originally just a promotional destination for that book, I always wanted to turn it into something bigger and better. There had to be something there.

On February 22, 2020, I launched the Godless clothing company. It was intended to be hype clothing for a more punk rock, goth, metal consumer rather than a hip-hop engineered brand. And then 2-3 weeks later… the Covid-19 lockdowns began. Although I could have continued down that same road pushing expensive T-shirts and hats with the Godless logo on them, it started to feel less and less “right” about pushing expensive clothes on people with an anti-faith message (borderline Satanic message) during a time of financial uncertainty when people looking anywhere for guidance and faith that we were going to get through the pandemic.

Around October of 2020, I wrote several horror novelettes and sent them to my publisher to see if they wanted to release them. I wanted to sell them as digital-only releases at 50¢ a pop. They informed me that the threshold for Kindle ebooks was 99¢. And, then, around December, I started noticing on social media that an unreasonable amount of independent horror authors and publishers were getting banned, de-platformed, and censored from Amazon. So… I decided to turn Godless into an indie author/publisher distribution and social amplification platform. It was a hard sell because that made very little sense to the folks I was trying to recruit.

In the four months since launch, we have posted over 1000 horror titles, over 450 authors have profiles on the site, and about 40 publishers have gotten involved. We have also built three original series (with three upcoming spinoffs) and plan to take those IPs to market next year for TV/Film. These original series are the best-selling books on the site and showcase the top talent in the indie horror world. And, they aren’t just anthologies (which is the backbone of the industry). These are narrative series where authors play to universes created by me or other authors who have come collaborated with me to construct.

We are also launching an iOS/Android app in early August.

All this happened in four months. I really had no business getting into the hype clothing game and, even though I still sell the clothes on godless.com, I should have stuck with what I know. Horror. Writing. Books. 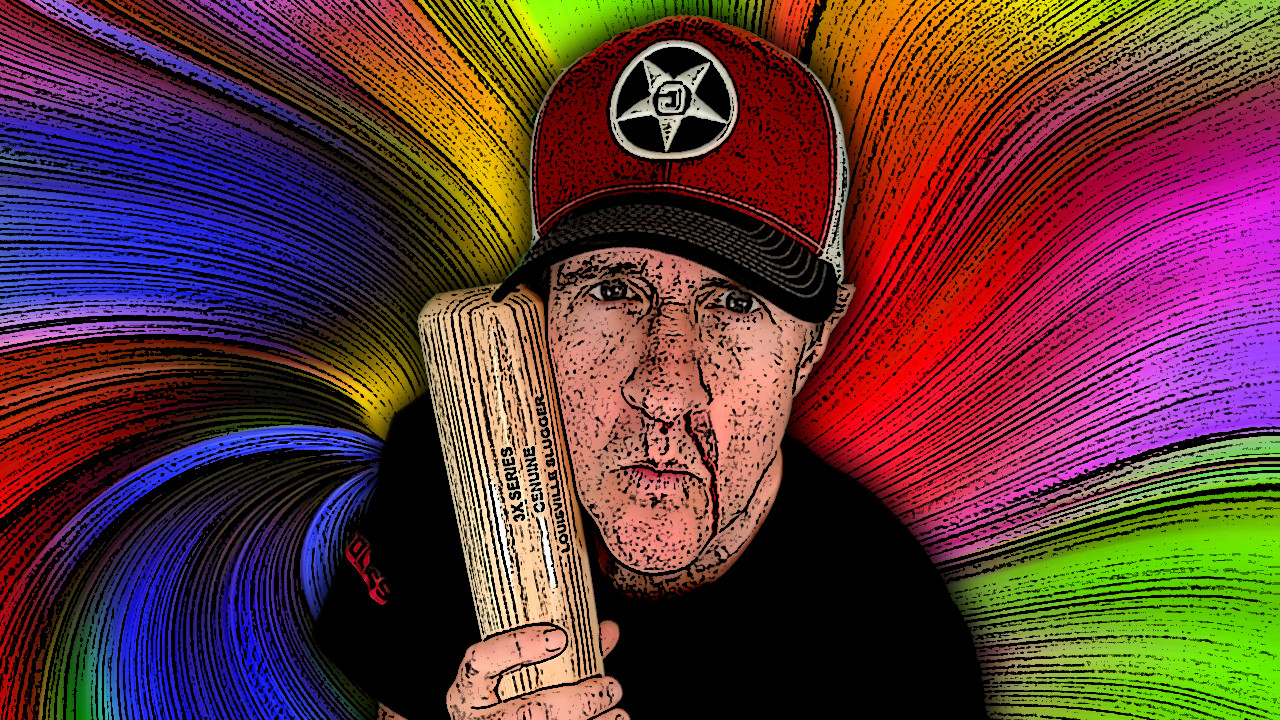 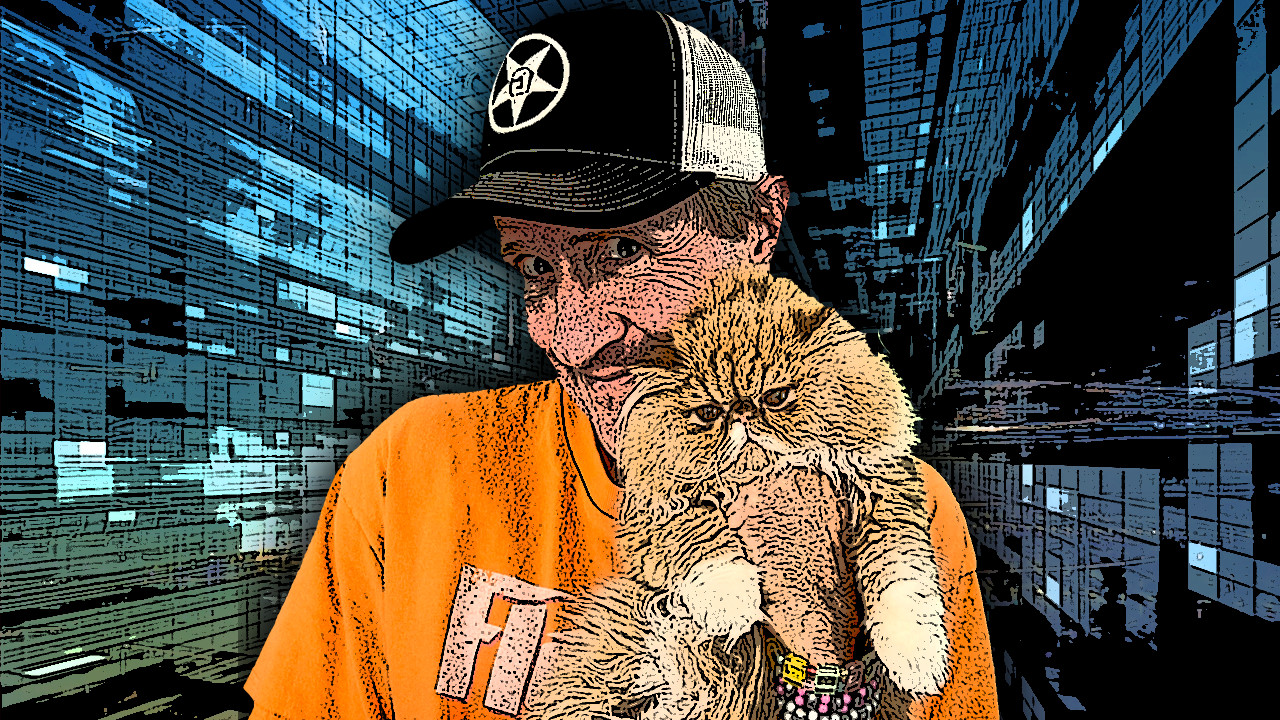 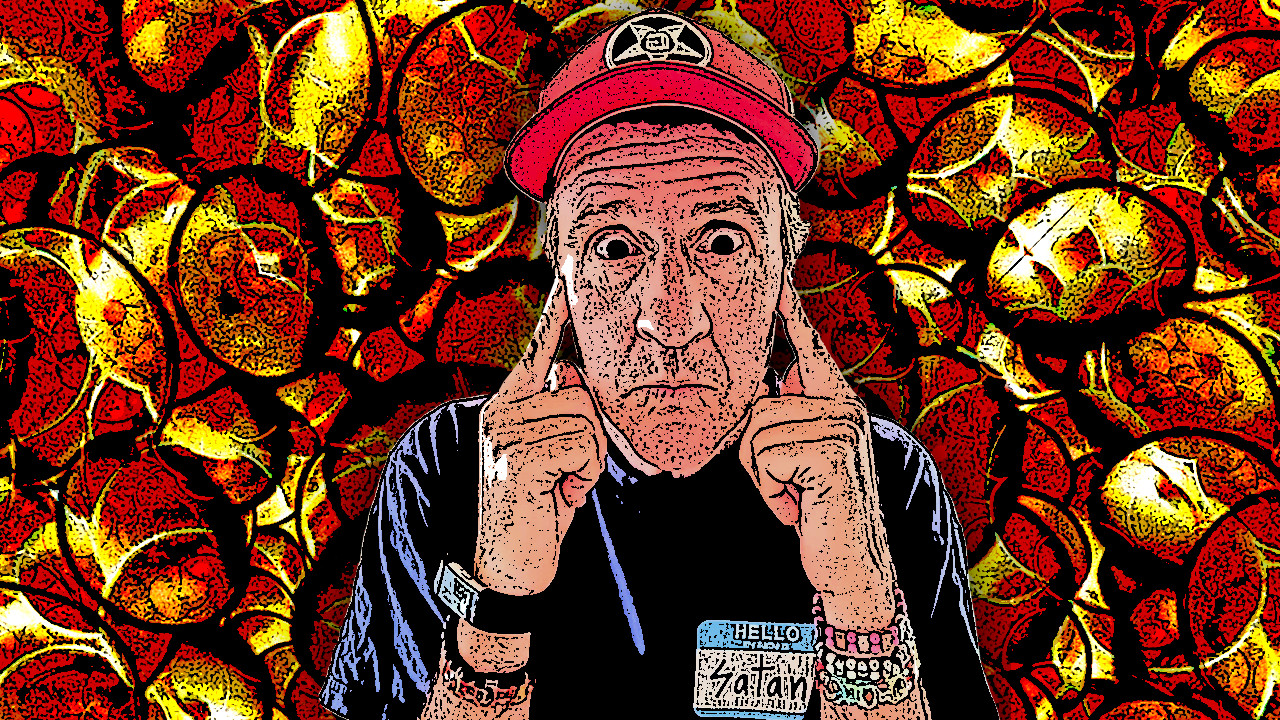 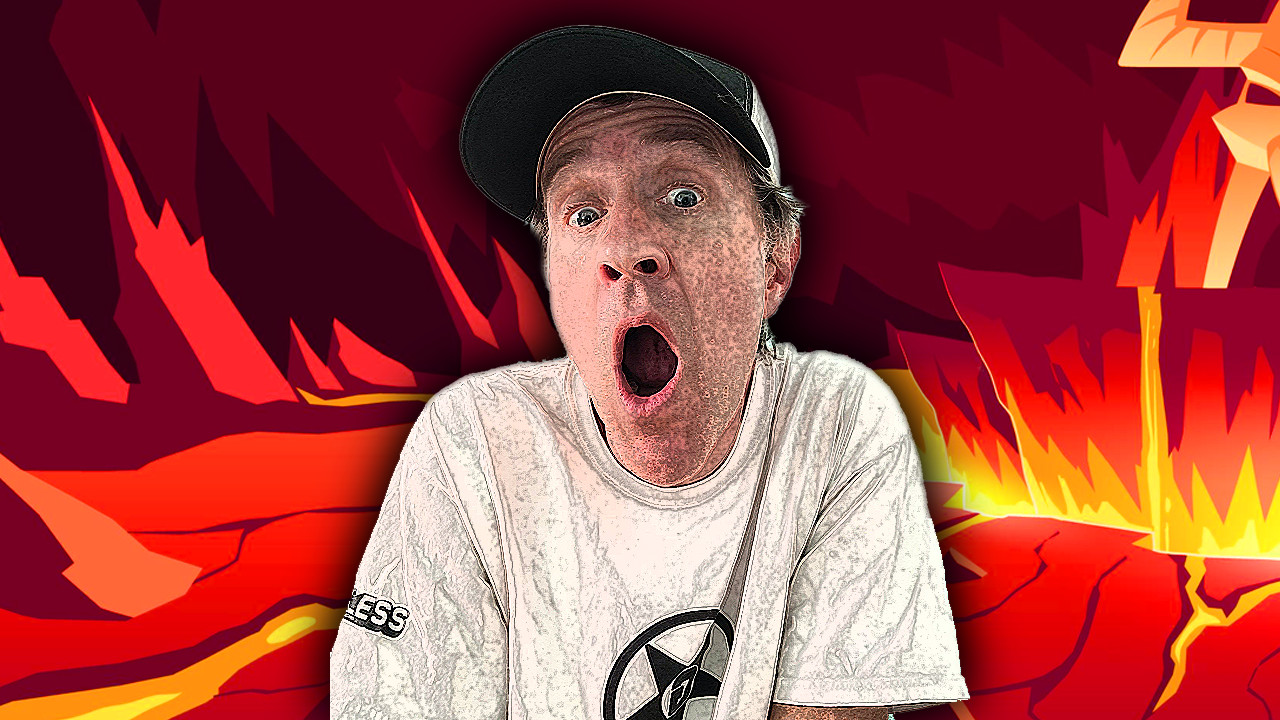 Can you open up a bit about your work and career? We’re big fans and we’d love for our community to learn more about your work.
I am a creative director in the branded entertainment industry and I am also a horror author. So, godless.com was the perfect combination of all my skills.
It was a long road getting to this point in my career. I started out writing for magazines (Film Threat) right out of college. I then moved into writing, directing, and producing for entertainment at the genesis of the mainstream internet boom of the mid-90s working for The Tonight Show, SNL, the X-Games, and Buffy.

In 2006, I started working in branded entertainment at Davie Brown Entertainment and then continued to follow that path, bringing my knowledge of integrated marketing to Machinima, Awesomeness, and All Def during the social/digital video boom of the early 2010s-2020s.

In 2018, I started my own branded entertainment agency called Atomic Bomb. And then in 2021, I re-launched Godless as an independent horror distribution and social amplification platform.

Bringing all my skills together, I created a new form of branded entertainment through original content creation that consumers actually buy. In other words, I started releasing original, monthly horror novelettes that act as advertisements for authors and their work.

That’s right. I cracked the code. People buy the branded entertainment on Godless.com.

Any places to eat or things to do that you can share with our readers? If they have a friend visiting town, what are some spots they could take them to?
In the 27 years since I’ve lived in LA, I have several spots that I constantly go to.

I also love everything about DTLA 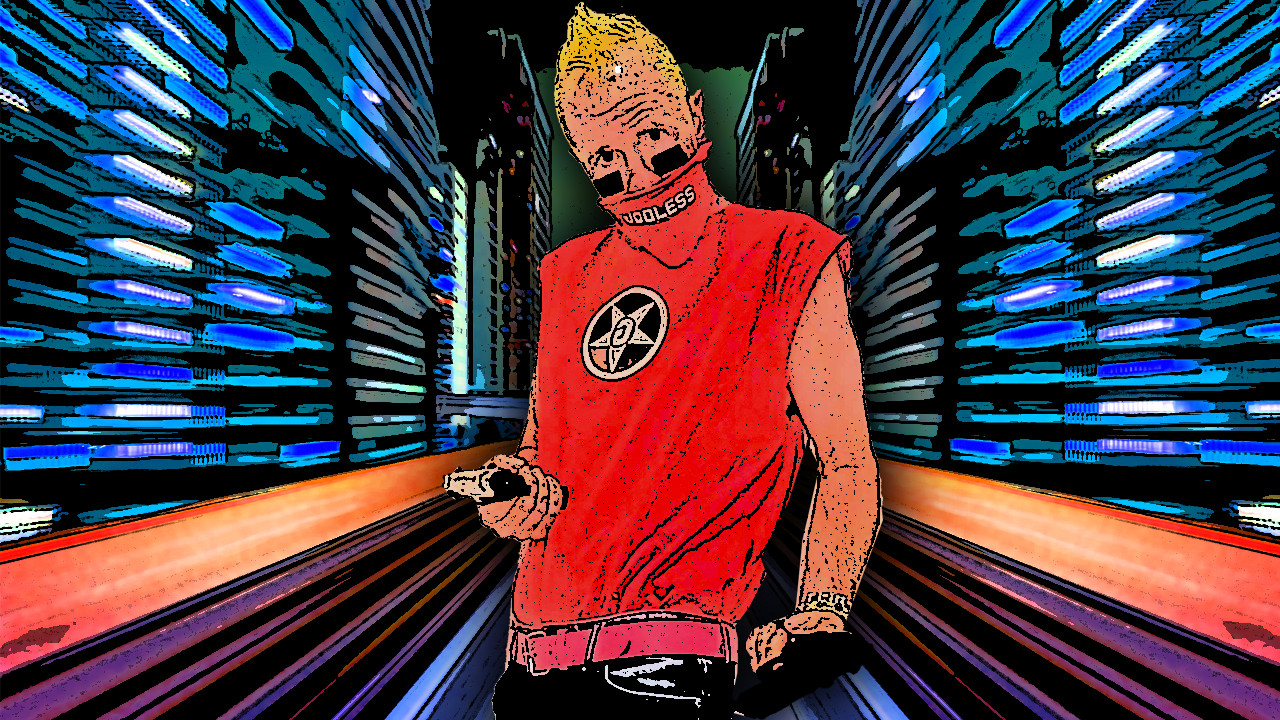 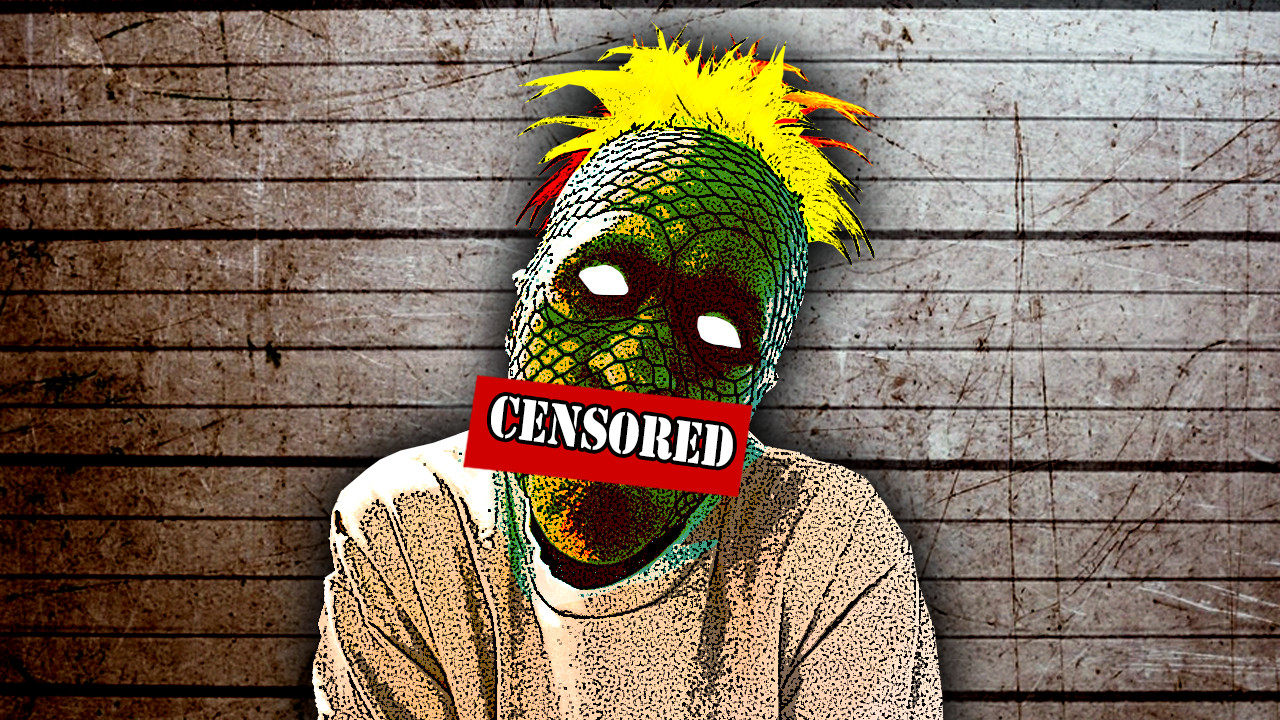 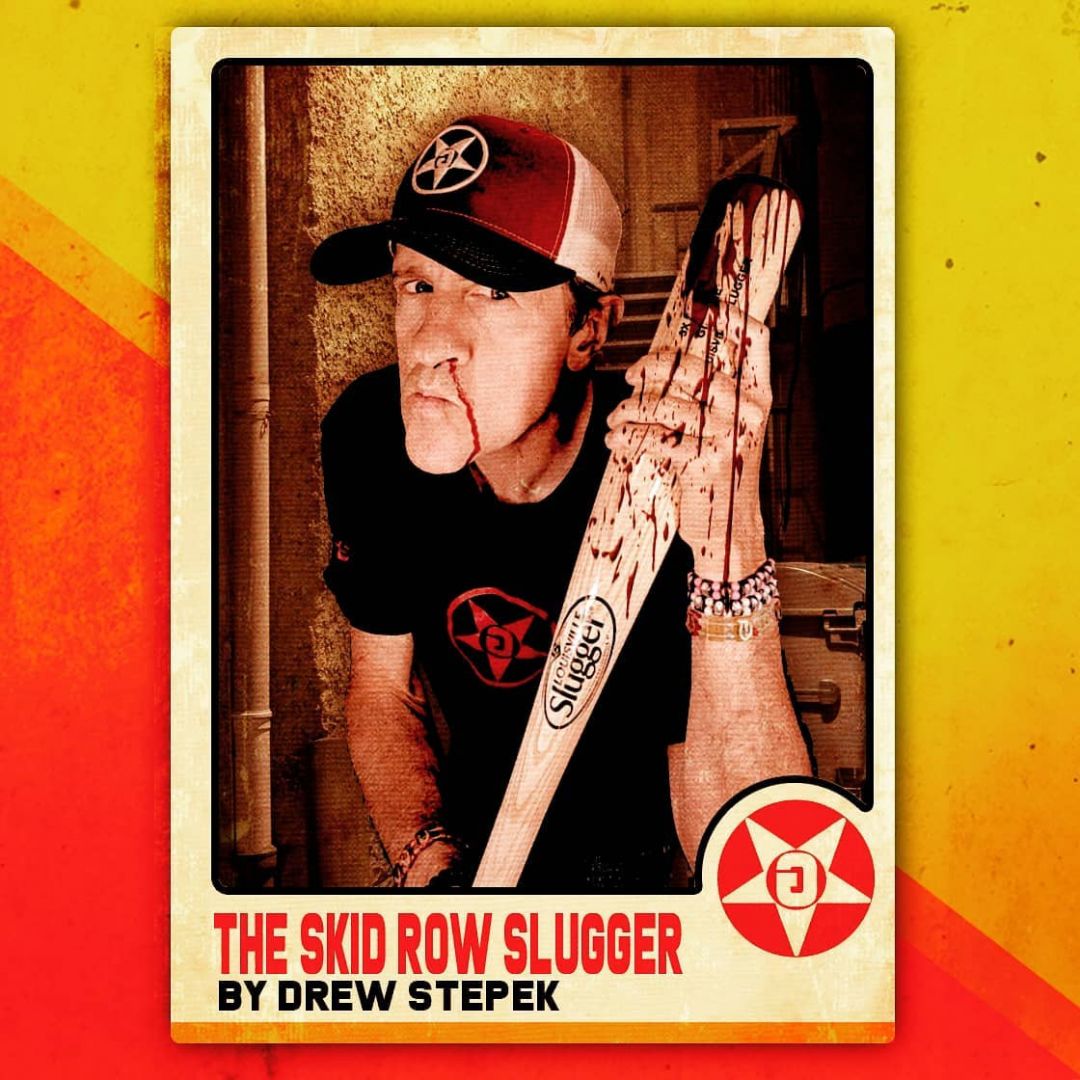 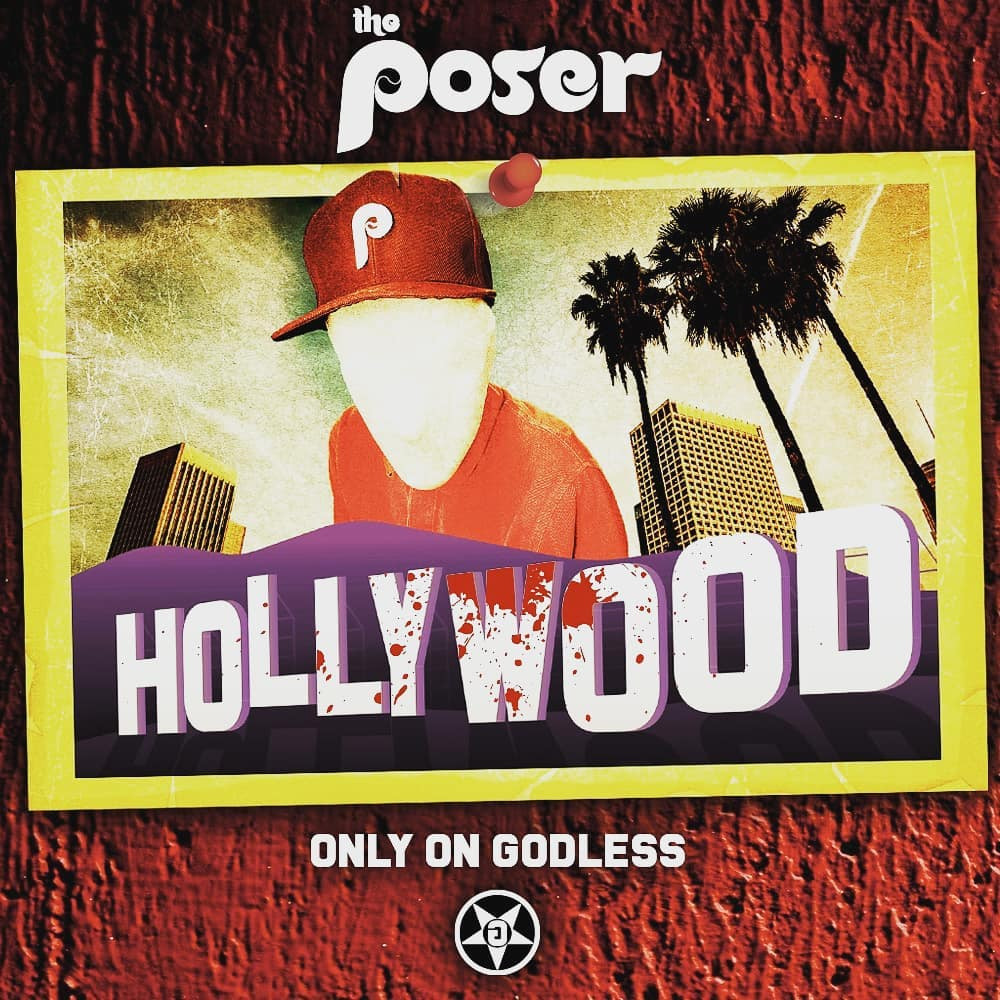 Who else deserves some credit and recognition?
Shoutout to Blood Bound Books (my publisher) and the Splatter Club for helping me get godless.com rolling forward.