We had the good fortune of connecting with Earl Park and we’ve shared our conversation below.

Hi Earl, why did you pursue a creative career?

After college, I worked as a high school teacher in Oahu. It was a demanding job, but like what every teacher says, the kids kept pushing me to do my best. I honestly envisioned myself working that job for a long time. But something happened that put things into perspective for me.

I remember waking up one weekend to an emergency alert that said BALLISTIC MISSILE THREAT INBOUND TO HAWAII. SEEK IMMEDIATE SHELTER. THIS IS NOT A DRILL. I called my friend Caleb and told him about the message I just received. Looking back, we were strangely calm about the whole thing. We reminisced about the good times back at Occidental, and I told him that I had no real regrets. But if I survived this, I said I would move back home to LA and try to do music for a few years. See where that goes.

Well, I’m here now, and it’s been a fulfilling journey so far. I’m looking forward to seeing where this path goes and still hoping to one day return to education-related work. Life’s too short, and if this is all we have, might as well make the most of it. 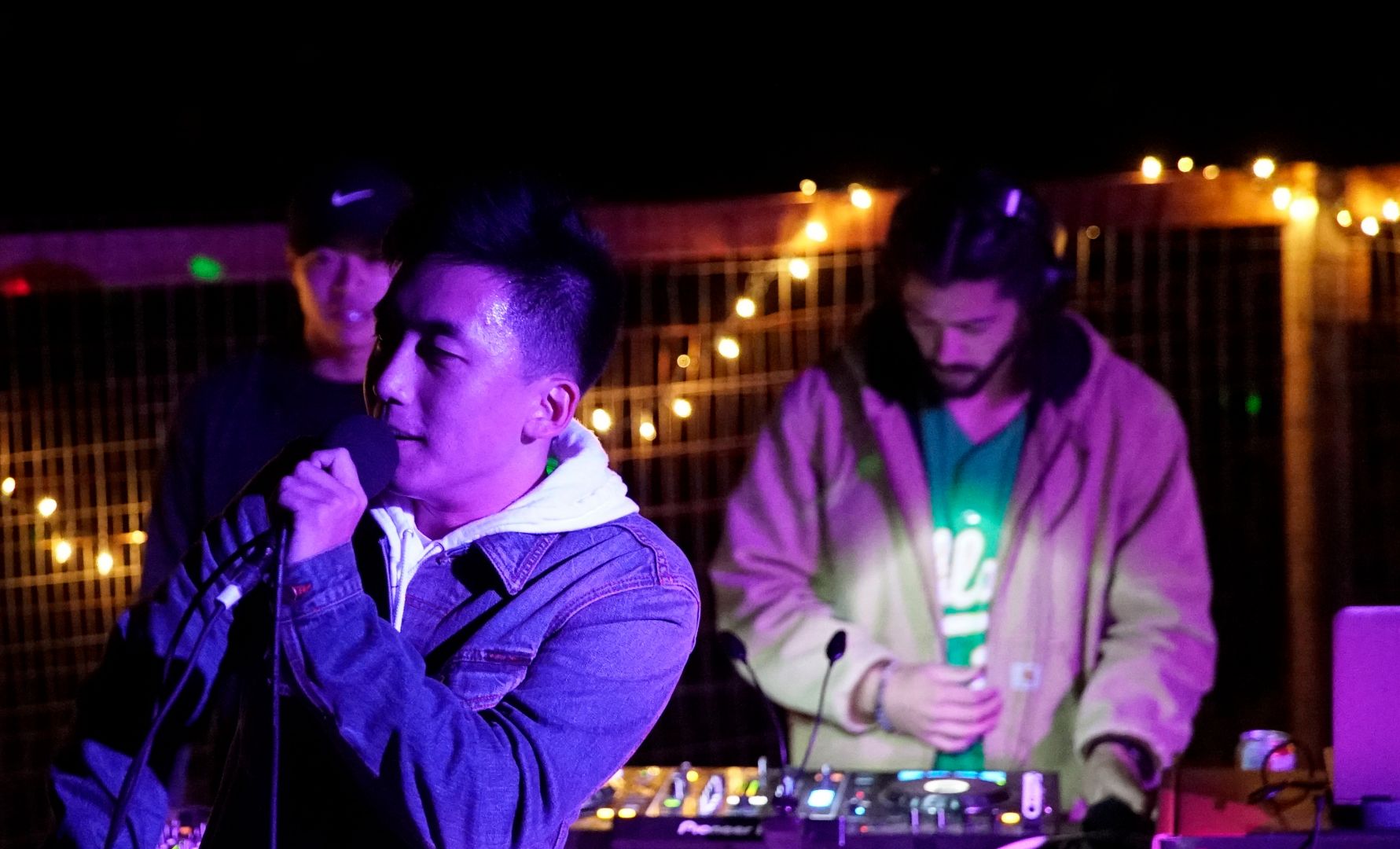 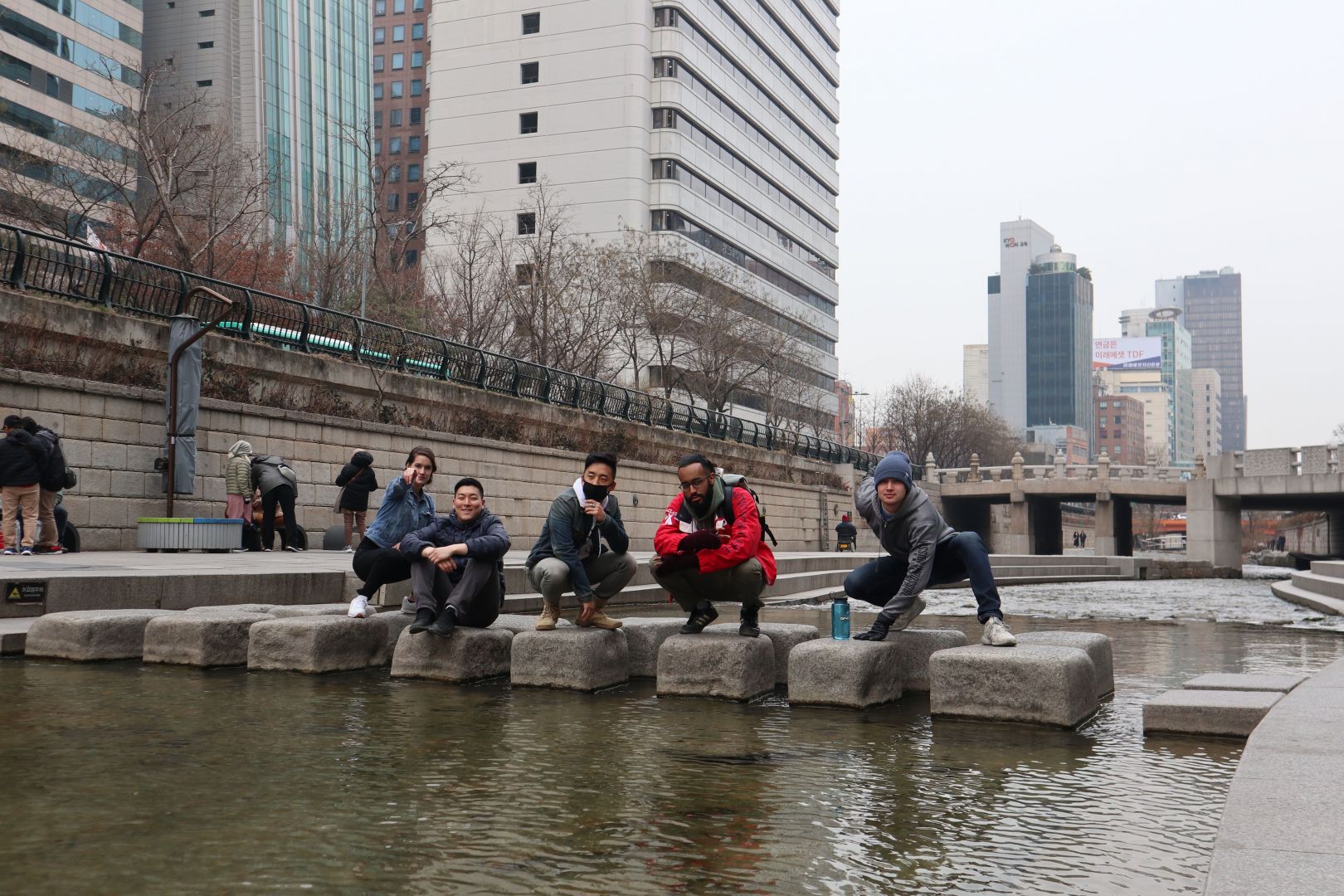 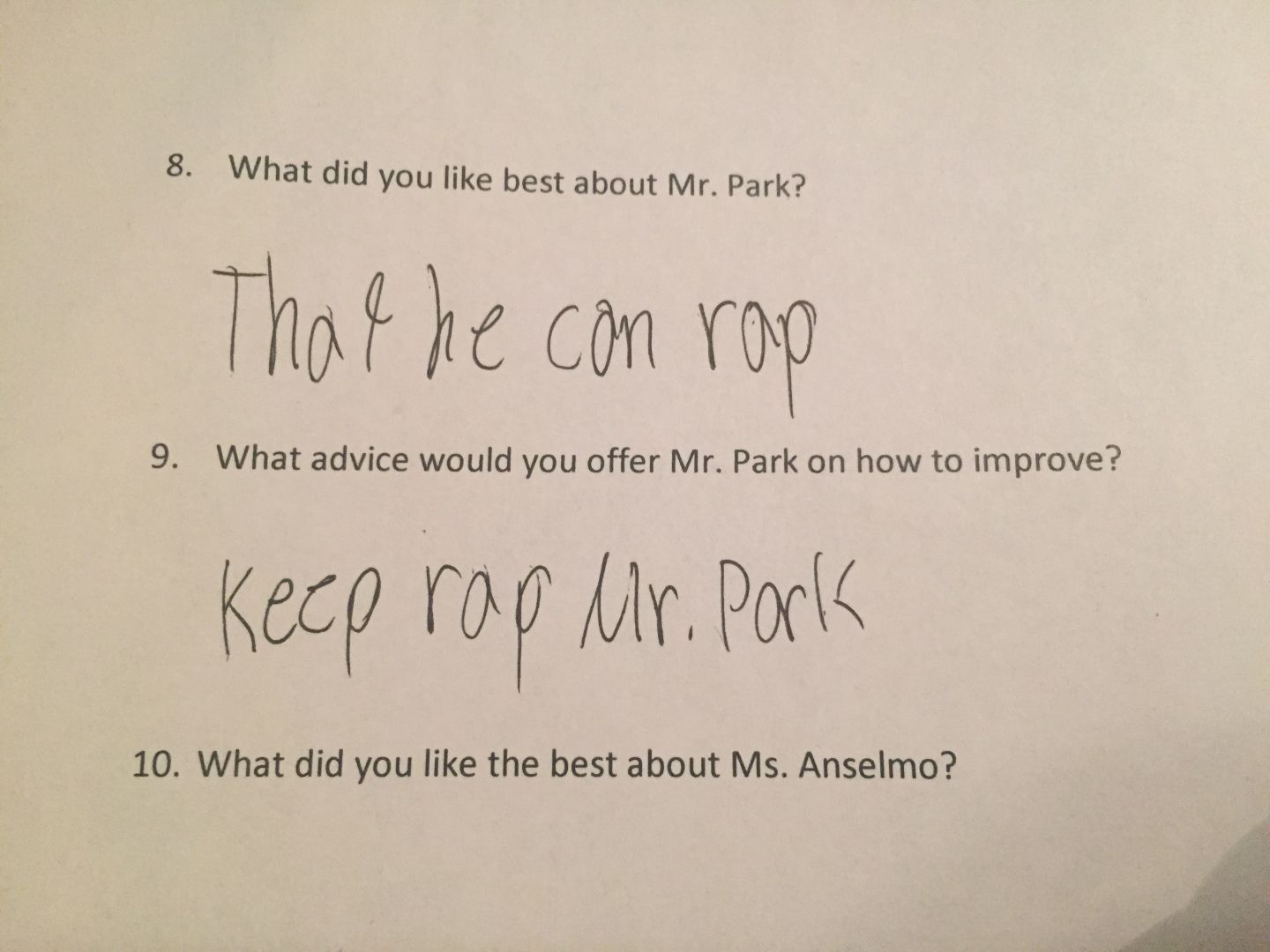 I guess the reason why I started rapping in the first place is different from most people’s. During my freshman year of college, I was close to collapsing 24/7. This, of course, was no bueno, so I decided to get a check-up at the student health center.

I still remember the morning I got the results. I woke up groggy and was dead-set on skipping my morning class. I told my roommates to tell the professor I was sick or something. As soon as I said that, I got a phone call from the health center. They told me that they were sending me to the ER right away. At that moment, I realized that karma was real. In light of this discovery, I quickly made a promise to myself that I would never skip class again (note: this promise was broken rather quickly).

At the hospital, doctors told me that I had a hemoglobin level of 4 compared to a healthy 14. They also explained that they would need to do further tests because they were puzzled at why this was the case. What followed was a series of visits to different hospitals. My days would blur together and be filled with scans, tubes, and injections. Eventually, one doctor told me that I had blood vessels where there should never be blood vessels and that my case was pretty rare. He gave me two options:

This was a lot of take in for a 18 year-old, but at that moment, I made two promises I would actually keep:

-I started taking boxing even more seriously because if I were to lose my physical abilities, I wanted to go out on top

-I started rapping because if I were to lose my physical abilities, I wanted to still do something I love

I eventually stopped boxing because I realized that repeatedly getting punched in the face was not conducive to writing fire, but I’m grateful for the lessons in perseverance and hard work the sport provided. Now, I mostly spend my days finishing up my next project – one that centers on turning trauma to empowerment. 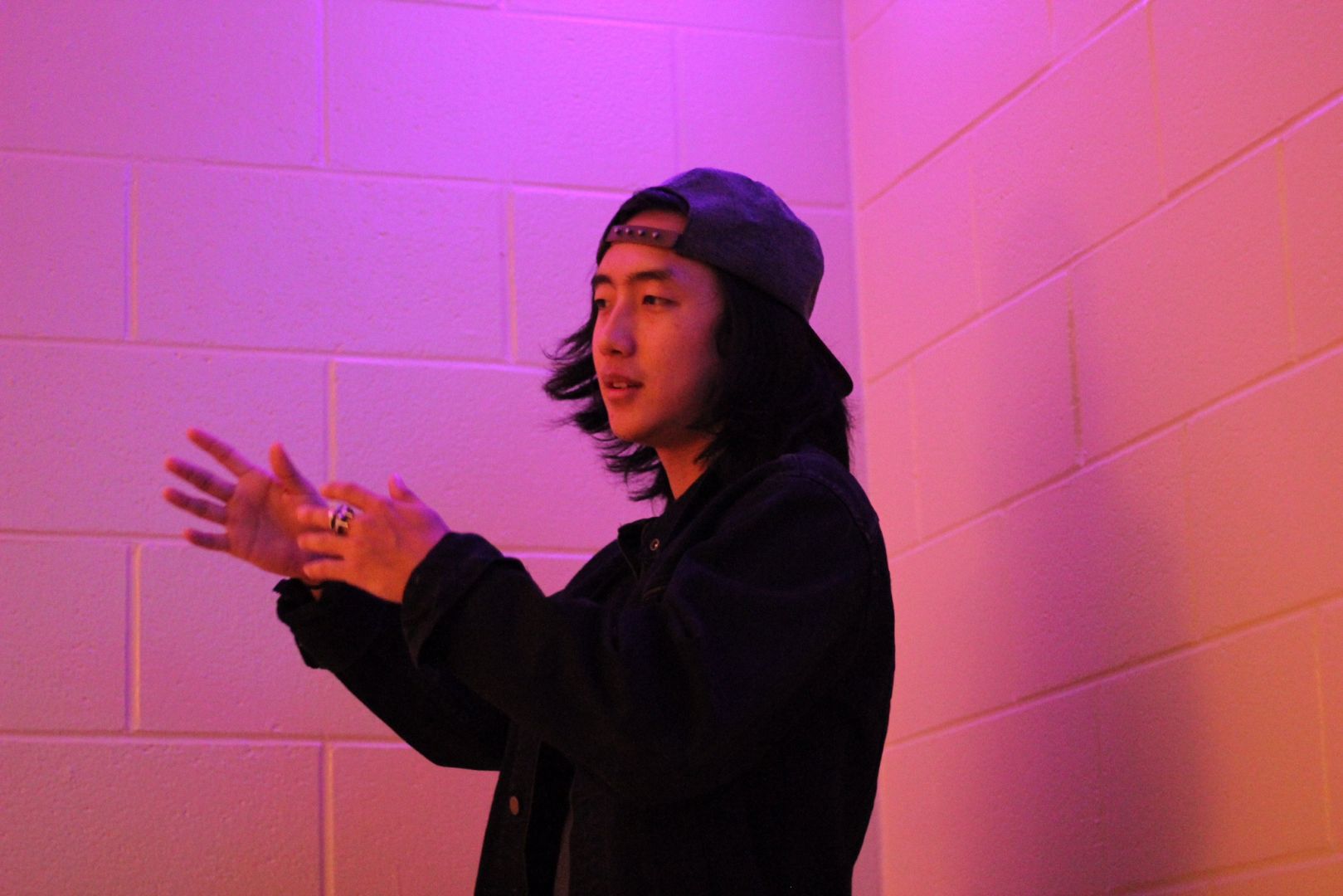 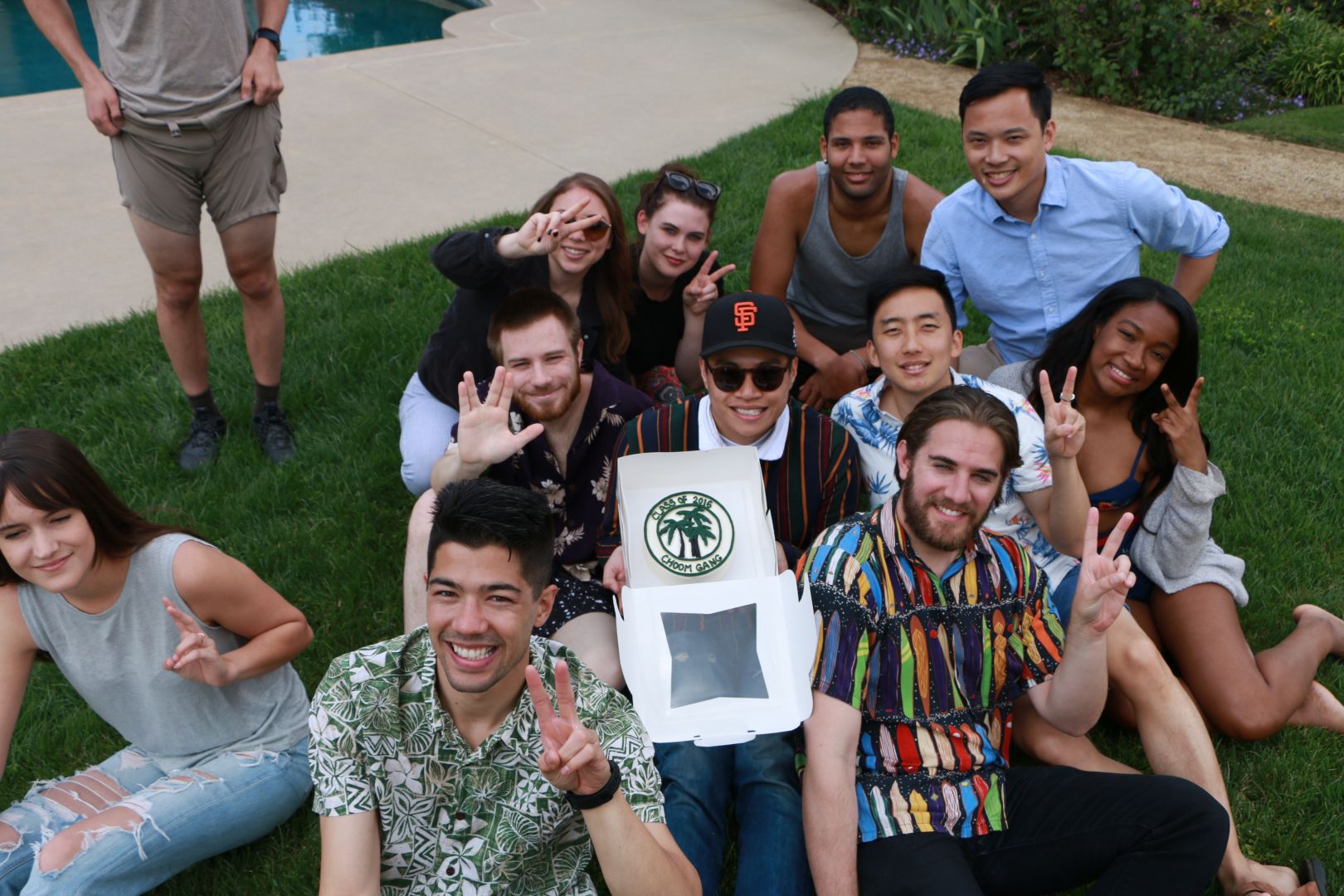 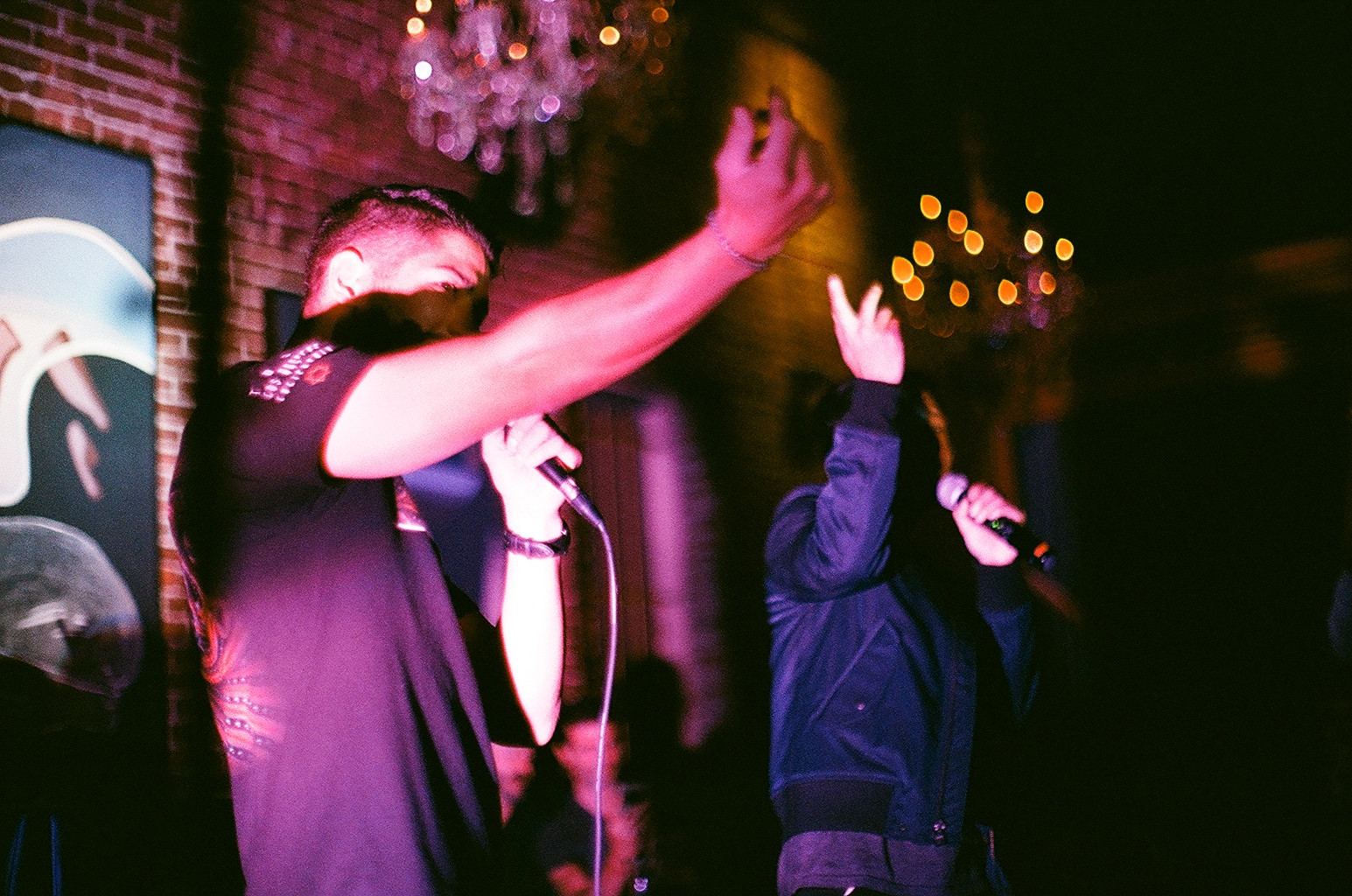 I’m assuming all this is not during covid-times b/c then I’d ask why he/she was coming to LA. Depending on the person, I’d straight-up or passive aggressively tell him/her to stay home and socially distance.

Koreatown in Los Angeles probably has the best Korean food outside of Korea, so I would take them to:

If they get sick of Korean food, I’d hit them with other notable food spots:

I’d introduce them to the crew if they were down for that. And we’d probably play basketball at Oxy or Mar Vista. If they hated themselves, suggest a hike up Mt. Baldy. If they knew their self-worth, suggest a trip to the Huntington Gardens. There are also a lot of improv and stand-up shows, along with a myriad of concerts. It would honestly depend on what the friend was interested in.

(With shelter-in-place being a thing, I felt like I was writing a fanfic or something.) 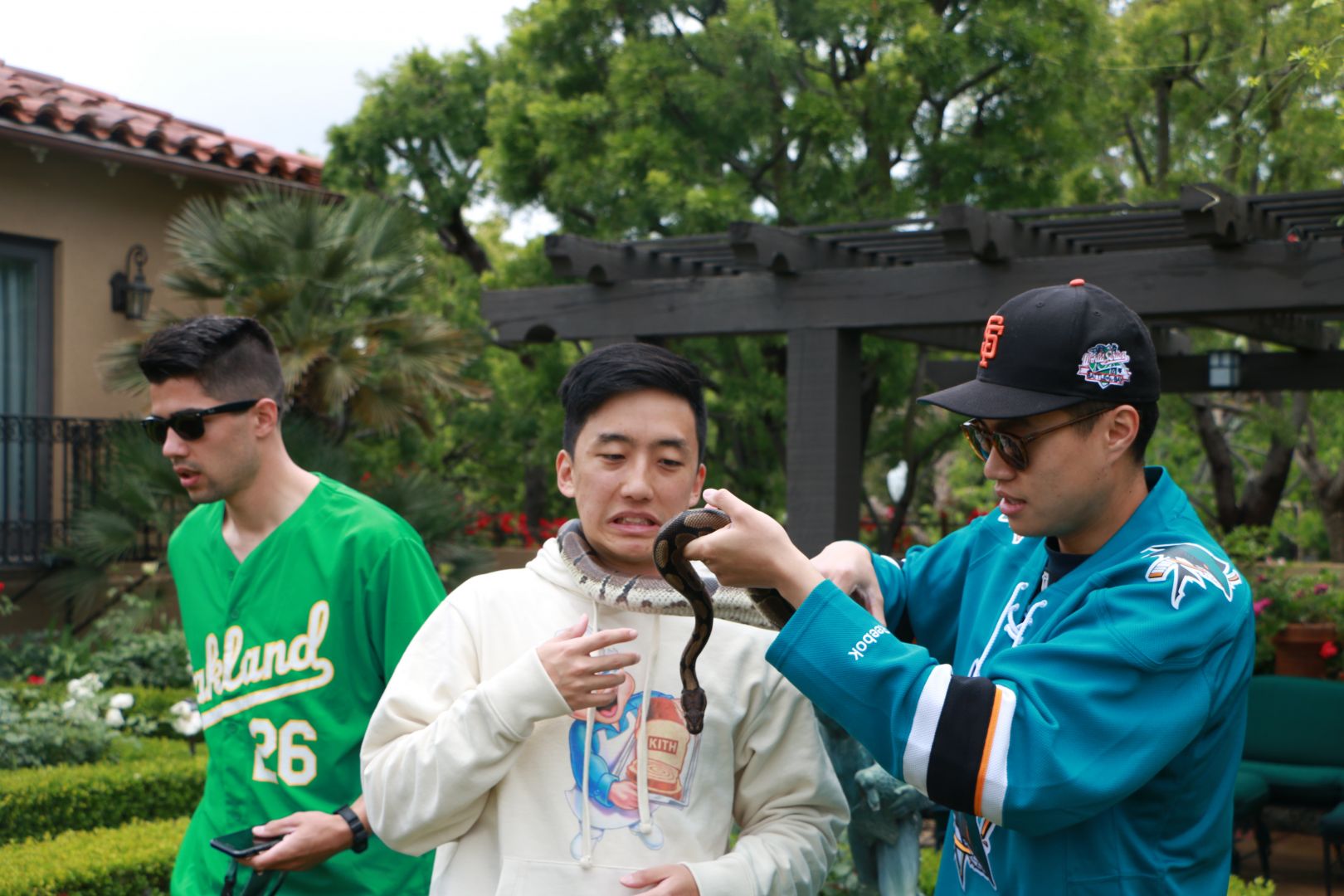 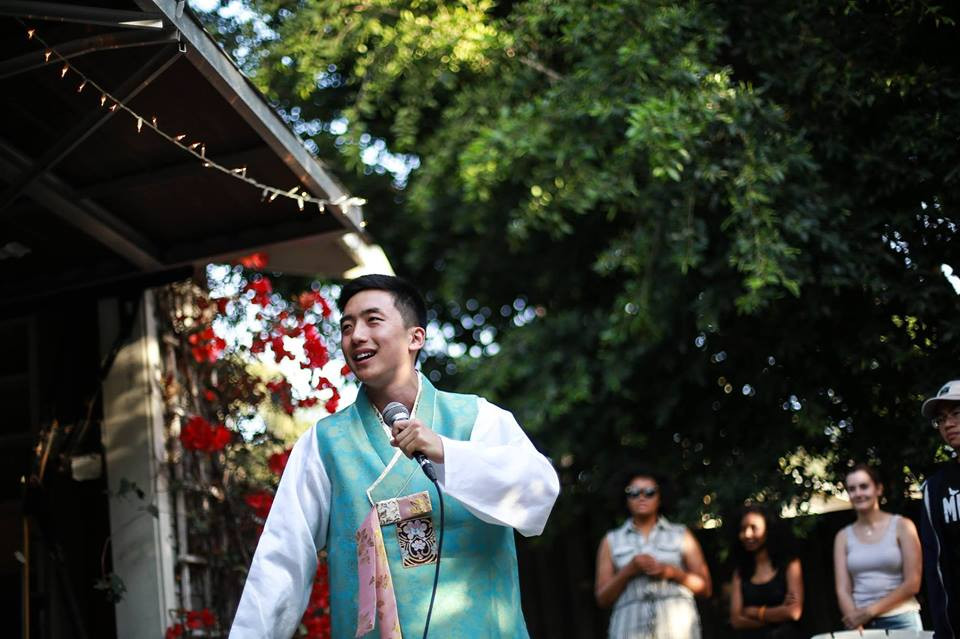 The Shoutout series is all about recognizing that our success and where we are in life is at least somewhat thanks to the efforts, support, mentorship, love and encouragement of others. So is there someone that you want to dedicate your shoutout to?
My Family for being more supportive than most Korean households

Cram School – Christus, Edmond, Ed, and Vinny – There’s a lot more to come in this journey