We had the good fortune of connecting with Edward Singletary Jr. and we’ve shared our conversation below.

Hi Edward, we’d love to hear more about how you thought about starting your own business?
I’ve always had an adventurous spirit. I’m claustrophobic by nature, and the idea of being boxed in or reliant on others doesn’t sit well with me. 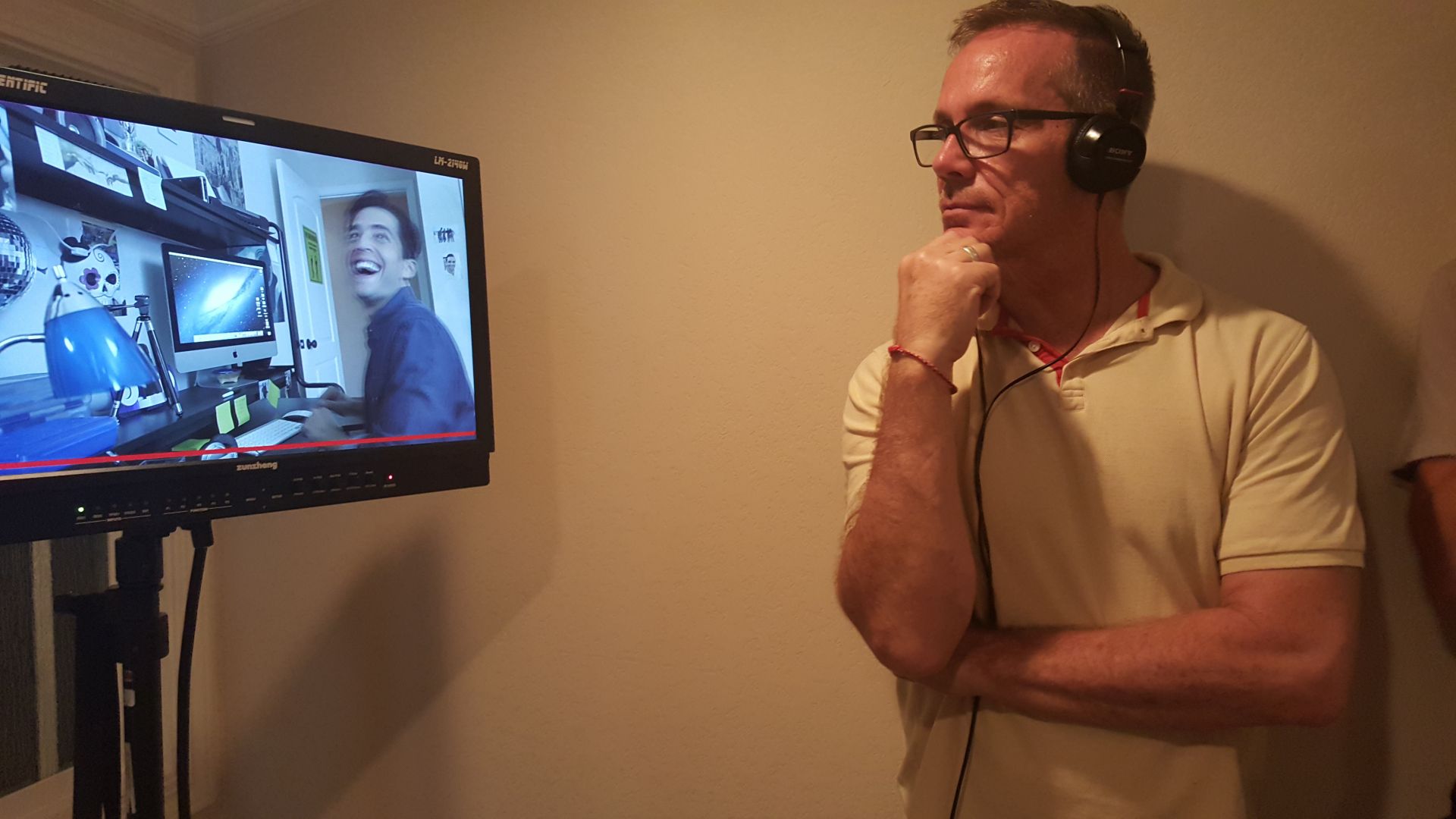 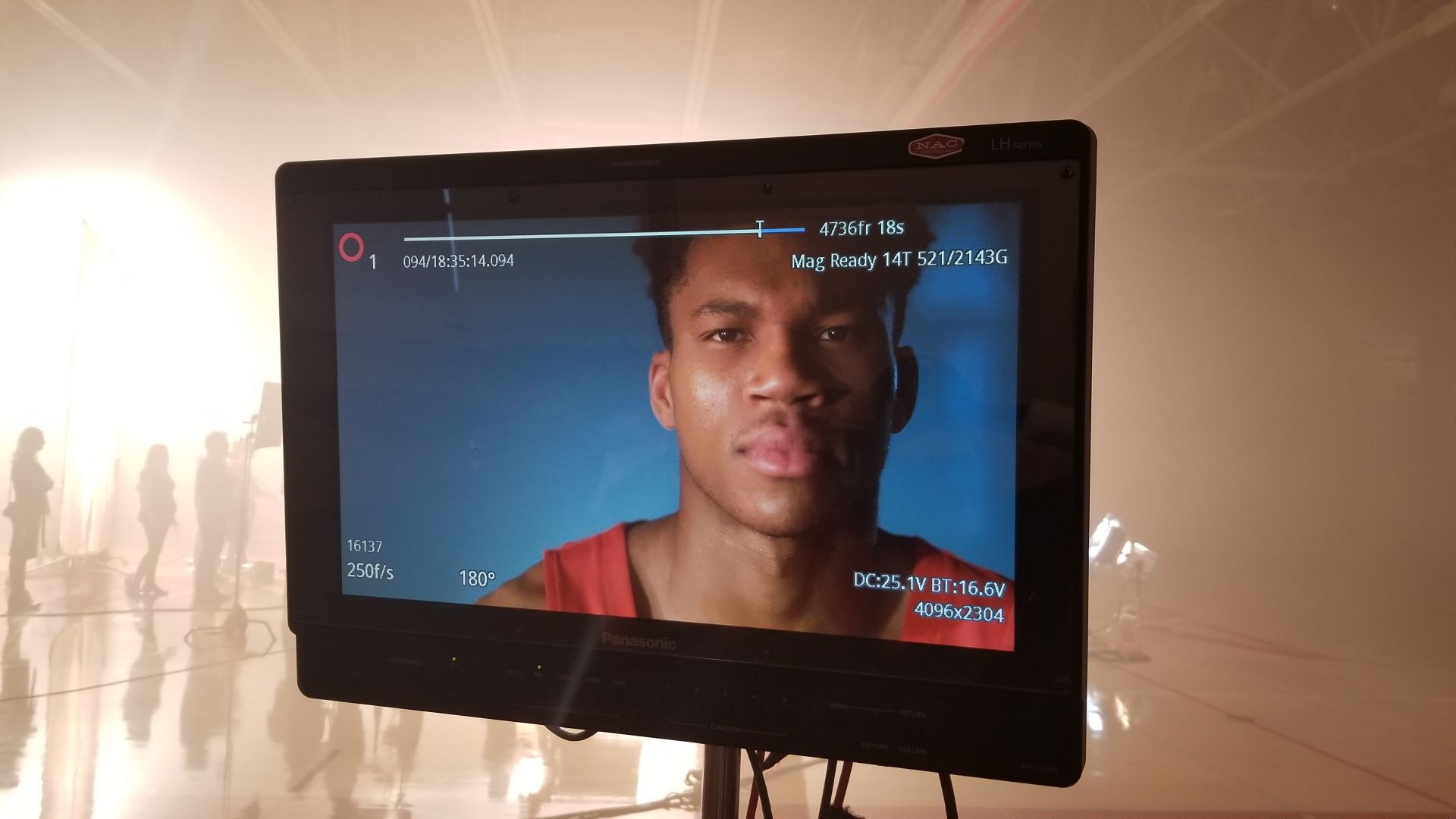 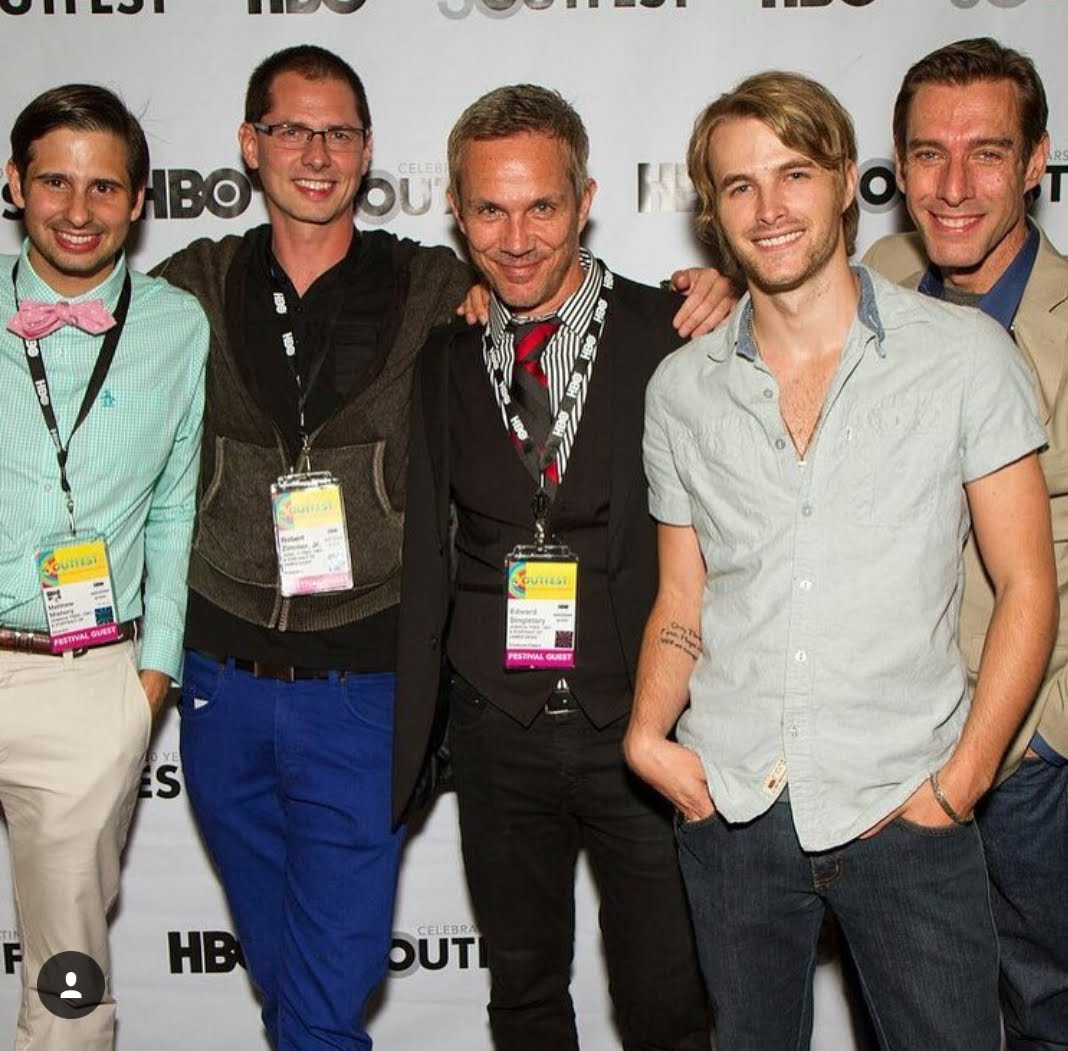 Alright, so let’s move onto what keeps you busy professionally?
I started off as an actor in the mid-’90s. I was somewhat successful, but I eventually grew tired of waiting for the phone to ring. It never occurred to me to produce my own content and create my own career. Then around 1997, I was having lunch at the old Silver Spoons in West Hollywood. On the other side of the restaurant, the actress Sally Kirkland was having lunch with one of her best friends. As luck would have it, I had just helped Sally land a role in a film called Thank You, Good Night. So when I walked over to their table to say hello, Sally turned to her friend and said, “This is Eddie. He’s a producer.” And who was her friend? Well, that was Shelley Winters. So in one very surreal moment, I met Shelley Winters and became a producer, at least in the eyes of the two women at that table. From there, I was off and running. A few years down the road, I met my producing partner Matthew Mishory, and together we formed Iconoclastic Media. Four short films and two features later, we’re still going strong. We’ve been fortunate enough to move into content creation for major global brands while still keeping one foot in the indie world. I still act, and I love it. I never get bored with what I do, because it’s always different every day. I even started a coaching business for actors and media presenters who want to improve their skills. Teaching has helped me give back while still growing as an artist. I’ve created exactly the life I wanted. And I’ve gotta tell you — I’m definitely not boxed in. 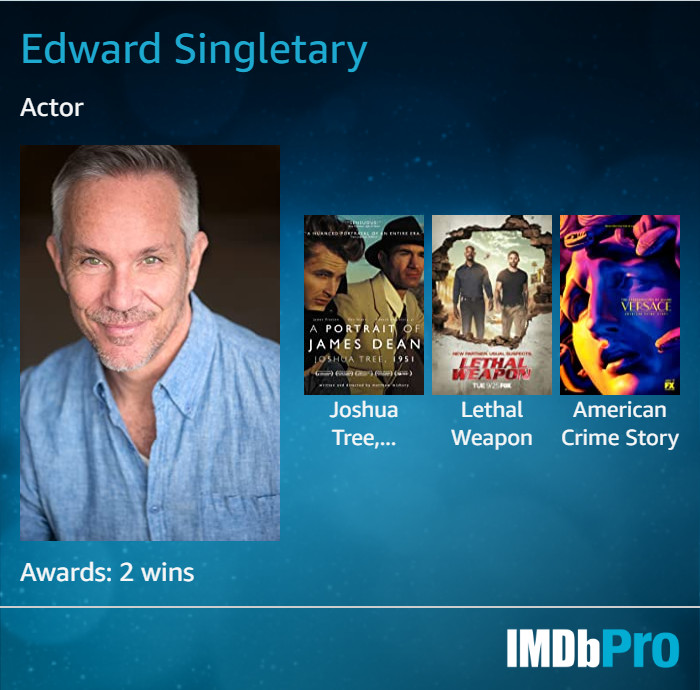 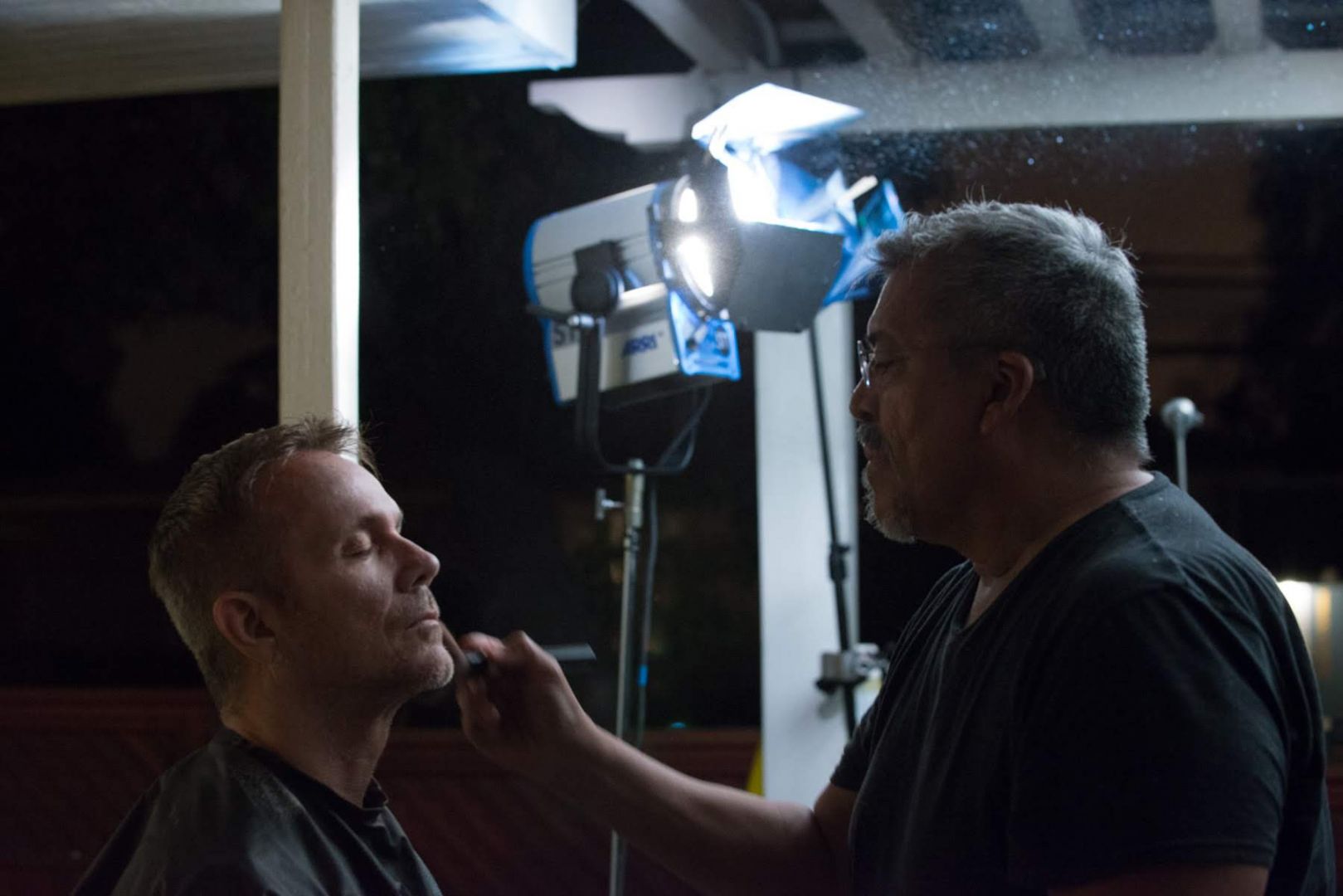 Let’s say your best friend was visiting the area and you wanted to show them the best time ever. Where would you take them? Give us a little itinerary – say it was a week long trip, where would you eat, drink, visit, hang out, etc.
Some of my favorite places to hang out are the spots that have some history to them. I really like the Roosevelt Hotel lobby for meeting up and poolside there is a fantastic place for hors d’oeuvres or lunch. Nightime we’d to head to Korea Town for BBQ and maybe some karaoke at one of the many places they have there. I love hiking in Griffith Park, we’d definitely have to go there, so many great trails to choose from and the views are awesome! 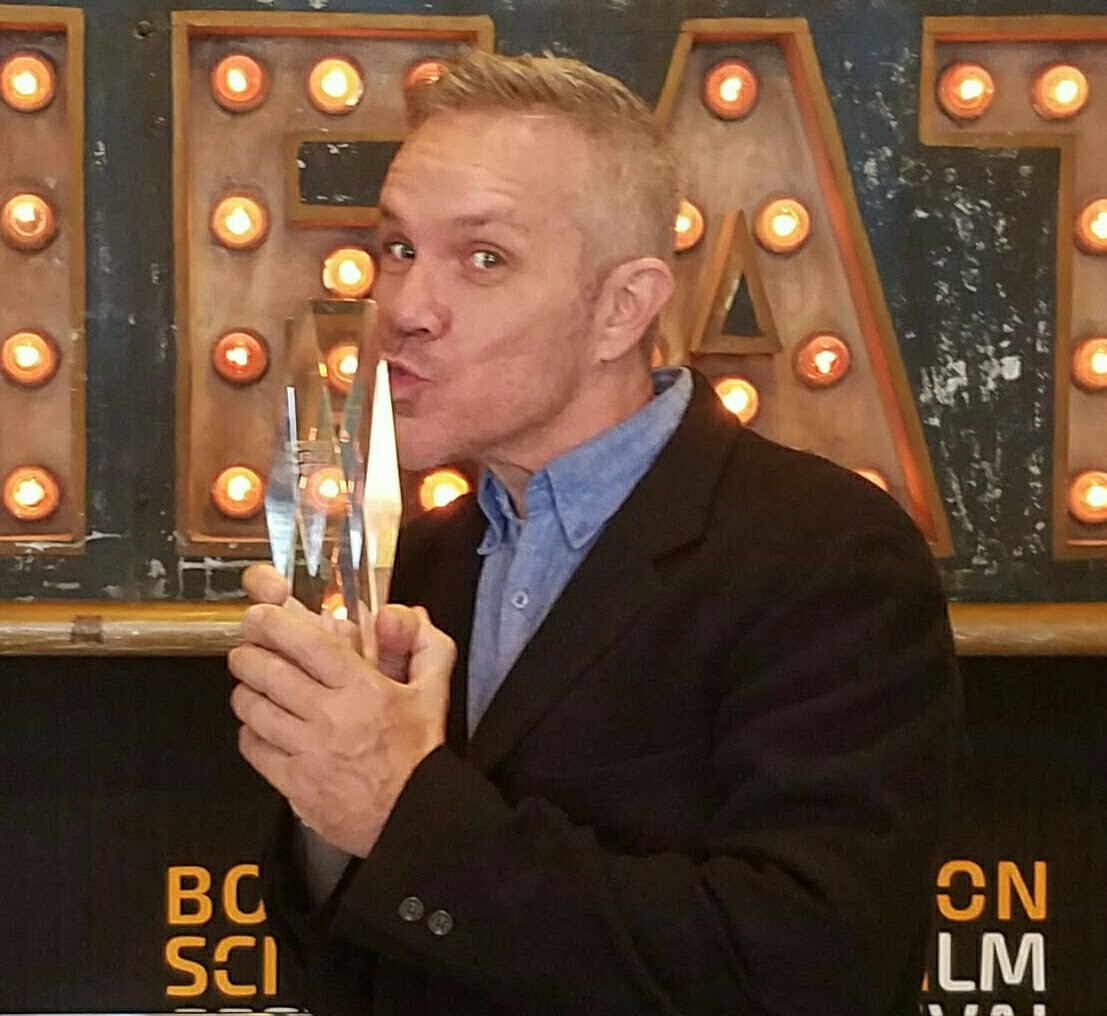 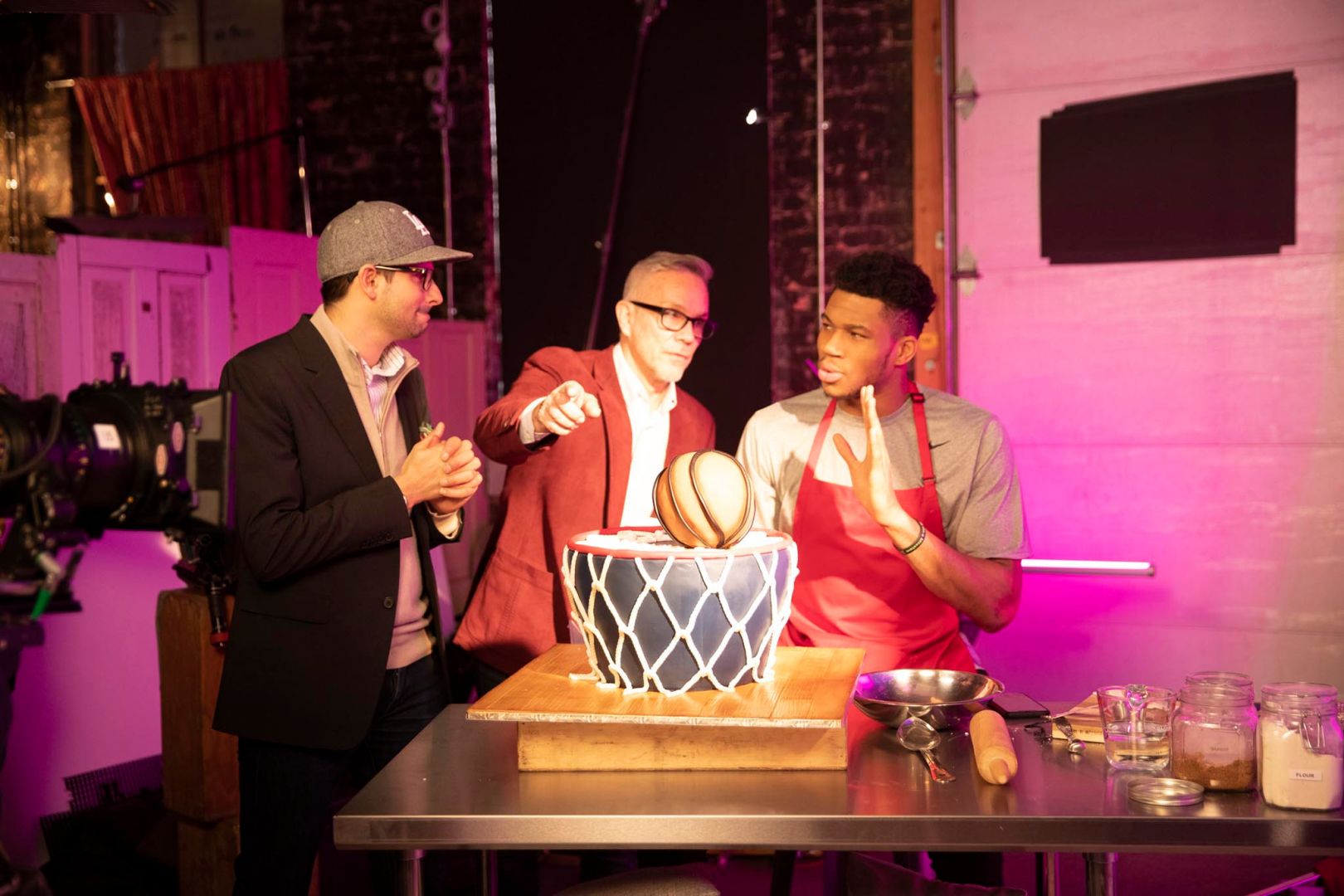 Shoutout is all about shouting out others who you feel deserve additional recognition and exposure. Who would you like to shoutout?
I have to give a huge Shoutout to my long time acting teacher David Legrant, he taught me how NOT to act! After nearly a decade of working with him, he turned to me and said, “you can act and you could probably teach this stuff.” Turns out he was onto something, I just had to do it. To my dear friend and long time client, Constance Towers. We’ve been working and laughing together for over 20 years, I adore you! You always believed in, encouraged, and trusted me. To all my students past and present, you keep me on my toes!