We had the good fortune of connecting with Elizabeth Kyokwijuka and we’ve shared our conversation below.

Hi Elizabeth, what principle do you value most?
Courage matters the most to me because without it or the continuous cultivation and practice of it, I would be living half a life. There’s a quote from Maya Angelou about courage that I live by now because of the truth it holds. She says that courage is the most important of all virtues because without courage you can’t practice any other virtue consistently. Integrity, discipline, honesty, kindness and curiosity are virtues I try to consistently nurture in my life and this is only possible by way of the mother virtue that is courage. All that is good and worthwhile springs from courage and I truly believe there’s no freedom without courage. 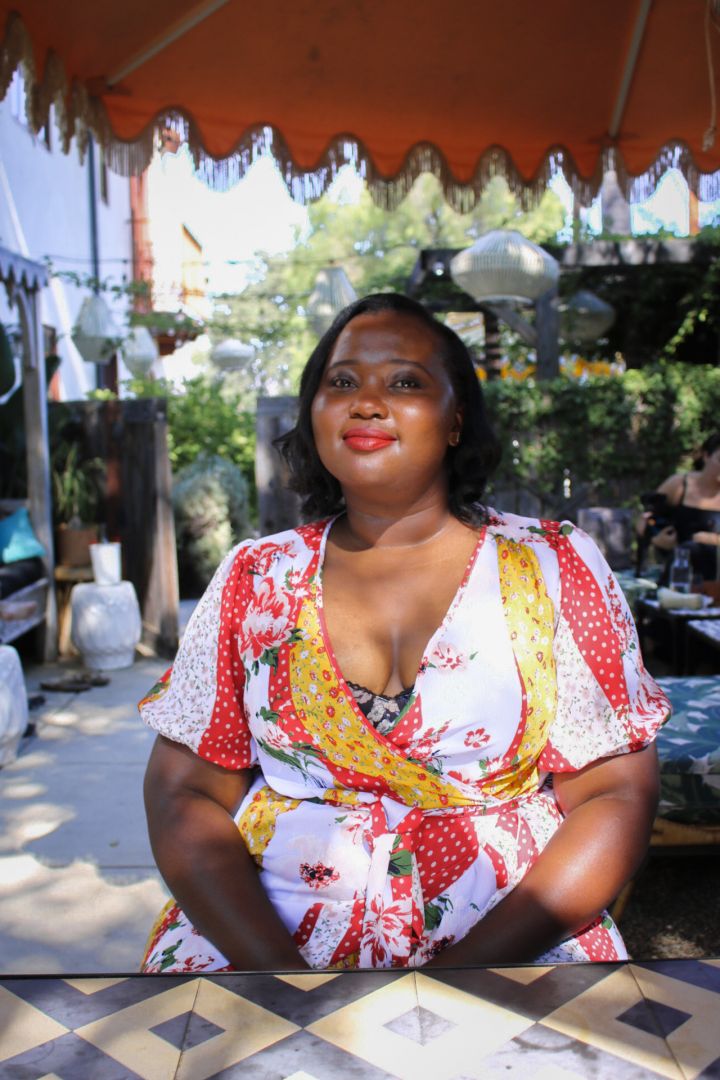 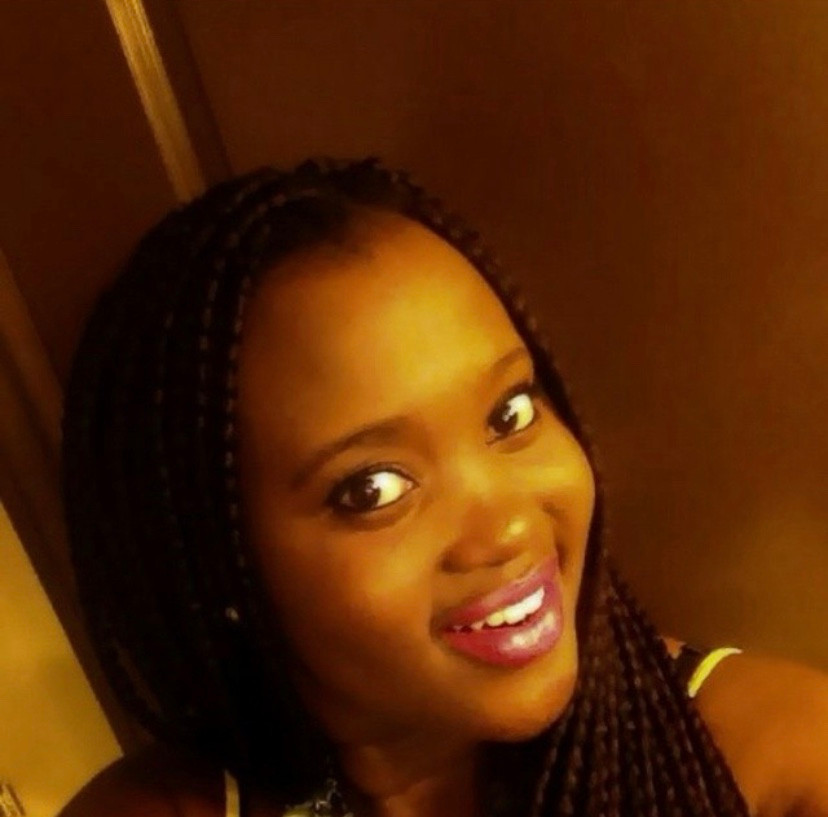 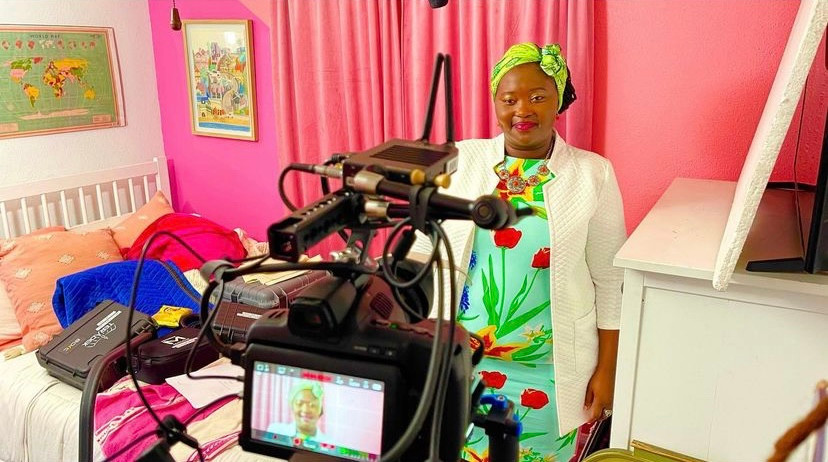 Please tell us more about your work. We’d love to hear what sets you apart from others, what you are most proud of or excited about. How did you get to where you are today professionally. Was it easy? If not, how did you overcome the challenges? What are the lessons you’ve learned along the way. What do you want the world to know about you or your brand and story?
Being an actor is my primary creative and professional identity in my life right now. I am most proud of both the visible and invisible work I’ve put into this vocation. It’s certainly not been easy but it’s been fulfilling and the only way I’ve overcome the myriad of challenges I’ve faced is through my small and devoted community of friends that have been a life raft at several points in my life. Friendship has been the center and one of the organizing principles of my entire adult life and because of that I’ve been able to remain steadfast in pursuit of an artistic life because of the tremendous support I get from my wonderful friends. They are my chosen kin. I have learned the value of rigor and commitment and that discipline is indeed freedom. I have learned that you’re still an artist even without an audience. Commercial success and recognition are great and envied but what truly makes you an artist is the beauty you evoke in your daily life and the life of others. I have learned that the purpose and goal is the journey and that the journey in of itself is the prize. I have learned that wanting your career to take off on your timing can be an imposition on your dignity considering the tumultuous nature of the Hollywood industry and business. I don’t have a brand and I have no intention in becoming one but what I would like the world to know about me or my story is that black women are geniuses.

Let’s say your best friend was visiting the area and you wanted to show them the best time ever. Where would you take them? Give us a little itinerary – say it was a week long trip, where would you eat, drink, visit, hang out, etc.
I would obviously take them to the beach, preferably Malibu. There’s many great restaurants along PCH to eat at; Nobu, Mastro’s, Geoffrey’s. There’s also the Getty Villa Museum in Malibu that we would see. I would take them wine tasting at Malibu Wines or Rosenthal wine bar. We would go to see a comedy show at either The Laugh Factory or The Comedy Store. Dinner would be at Pura Vita, Gracias Madre or Hugo’s. They are some the best vegan restaurants in West Hollywood. I would take them to see a movie at the Alamo Drafthouse in Downtown for a wholesome movie experience then have dinner and drinks at a rooftop restaurant like Perch or the revolving LA Prime restaurant at The Westin Bonaventura Hotel. We would hang out in Hollywood to see the quintessential Hollywood landmarks like The walk of fame, the Hollywood sign, Griffith Observatory and Universal Studios. If it’s the summer like it is right now, I would take them to a music concert at The Hollywood Bowl. We would go to brunch at either Little Pine in Los Feliz, Sage in Culver City or Plant food and wine in Venice. I would take them to the Westfield in Century City for some shopping, movie night at the AMC and wining and dinning at Eataly. We would enjoy a spa day and get pampered at Burke Williams. 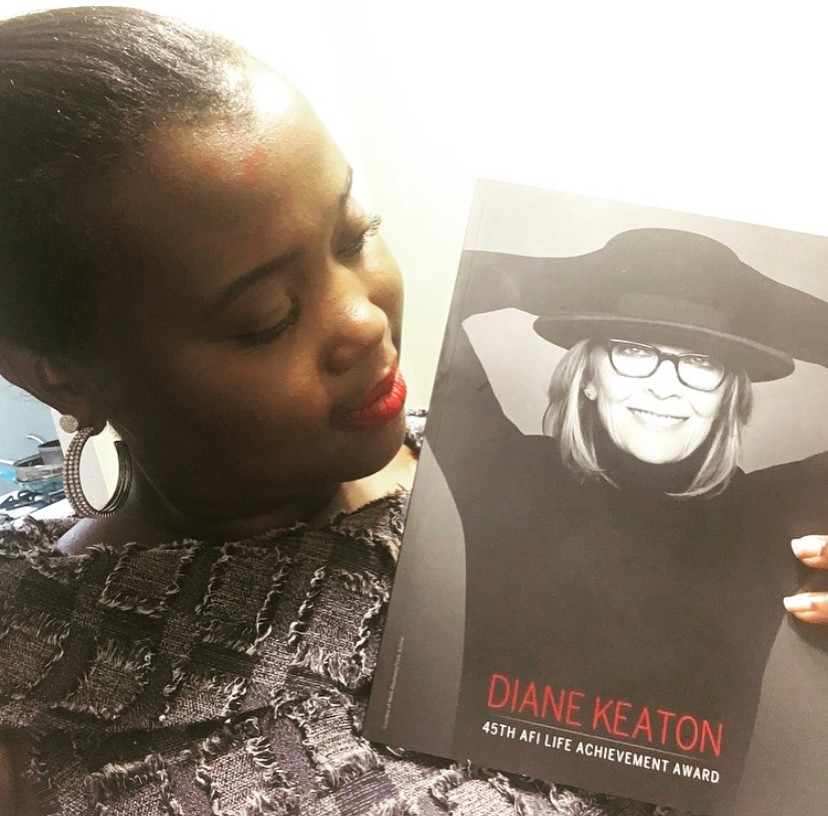 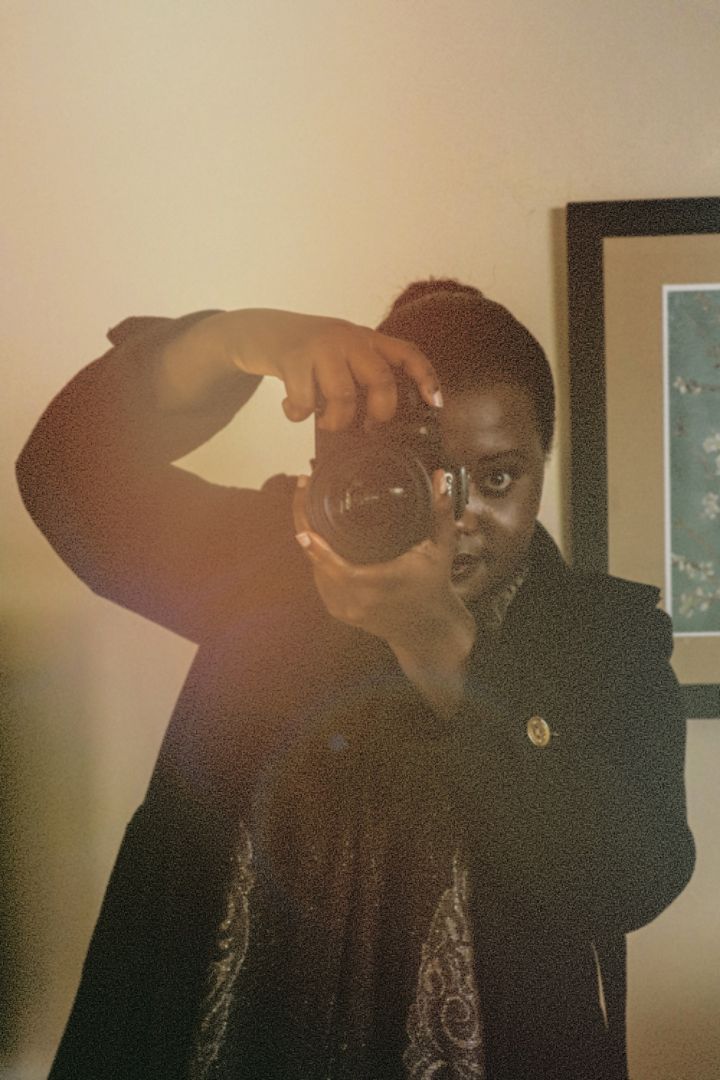 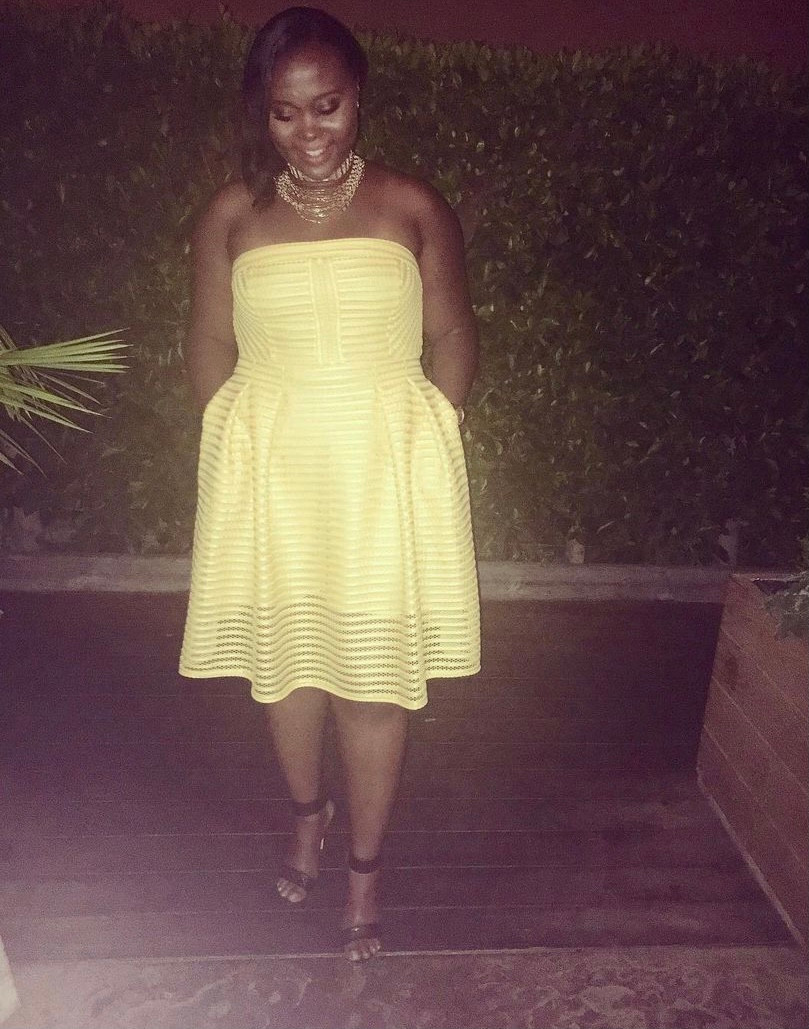 Shoutout is all about shouting out others who you feel deserve additional recognition and exposure. Who would you like to shoutout?
My story as an actor would not be possible without my acting teacher and coach Mr Alex Taylor who made sure I became the best actor I could possibly be. He completely believed in me before I ever did in myself, he loathed and rejected mediocrity from me, he constantly mirrored and demanded excellence. He is brilliant, generous, devoted, forthright and a profound teacher. He’s not only a master of his craft but also a deeply admirable man and human being. He lives out his values with utmost integrity. I don’t say this lightly when I say, he changed my life.