We had the good fortune of connecting with Elizabeth McIrvin and we’ve shared our conversation below.

Hi Elizabeth, what role has risk played in your life or career?
Taking risks are tricky. If you make some sort of self-sacrifice, you could get a tremendous reward or be exactly where you started. Before I came to L.A. I lived a life I would not consider risky in any sense whatsoever. I was married, worked a stable job, had a savings account and lived in a small city in North Carolina. But during that time in my life I was the unhappiest I’d ever been. I had no drive and no purpose. I couldn’t express myself or develop my ideas. But when you have a dream that means more to you than anything, it doesn’t feel like a risk like it does to everyone else around you. After coming here, I decided to try to minimize “the risk factor” of me not succeeding in this industry by working as hard as I possibly can on everything I do. That way at the very least, I can say I gave it my all. Putting the work in is the only path to success to me. I see people in this city everyday trying to convince others of their worth or artistry. Art needs to speak volumes on it’s own. Two other things minimize risk to me as well. One, the fact that I do love this city, it’s complicated history and am invested in making it better for everyone who lives here. Many people who live here despise and complain, maybe secretly wishing to go back to their hometown. L.A. is not a stopping off point for me, it’s my home. Two, I would be writing, directing, editing and doing comedy anywhere I am. Being here doesn’t unlock something special in you that wasn’t there before. Cities don’t make great artists, artists make cities great. Of course, I am hoping all the risk I’ve taken all these years will pay off. I readily admit I want the same things as everyone here; recognition, money and opportunity. I guess risk seems less risky if you’re ok with all the possible outcomes and I am. 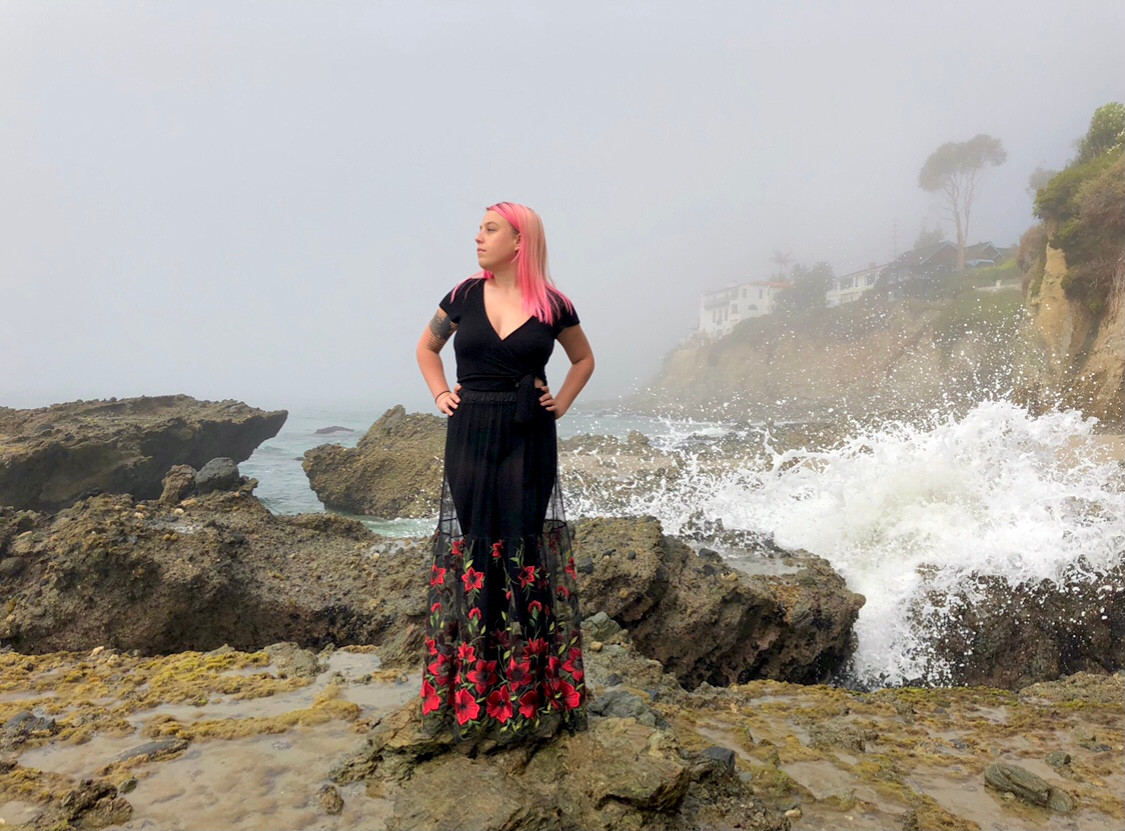 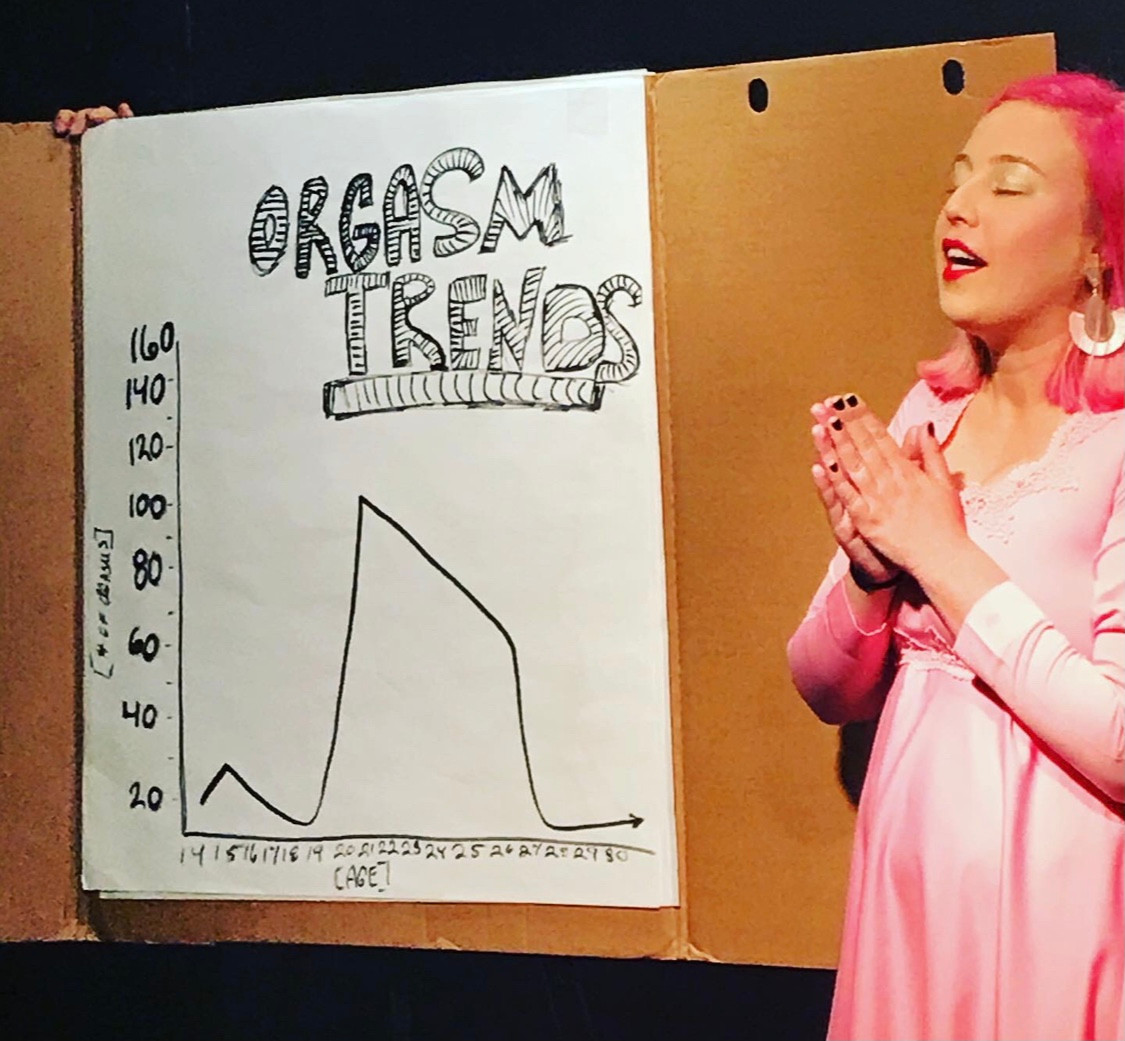 Alright, so let’s move onto what keeps you busy professionally?
My art form is film and comedy. Comedy has been my ultimate savior in life. When I was in the cult of Religion + The South + Republicanism, I used to despise comedians. I thought they were just cynical and angry people, which they definitely can be. But only after realizing that comedy is truth, did I see that their role in this world is so vital. They are reflections of us and the world. I didn’t start to open my mind to new ideas until it was gently opened with laughter. It has allowed me to self reflect and decide what I want to say to the world. I didn’t have anything to say before except what other people had already told me. I didn’t know how to speak for myself. Comedy has allowed me to find my true self and what I really believe in. Film is my ultimate form of expression. I think because it can hit you right in the heart and you don’t even know it. I love storytelling and the power it has to bring new ideas or perspectives to light. Also, just the fact that you have to work with so many people in order to accomplish a truly great film. There’s nothing more beautiful to me than people from all walks of life coming together to make a beautiful piece of art to share with the world. 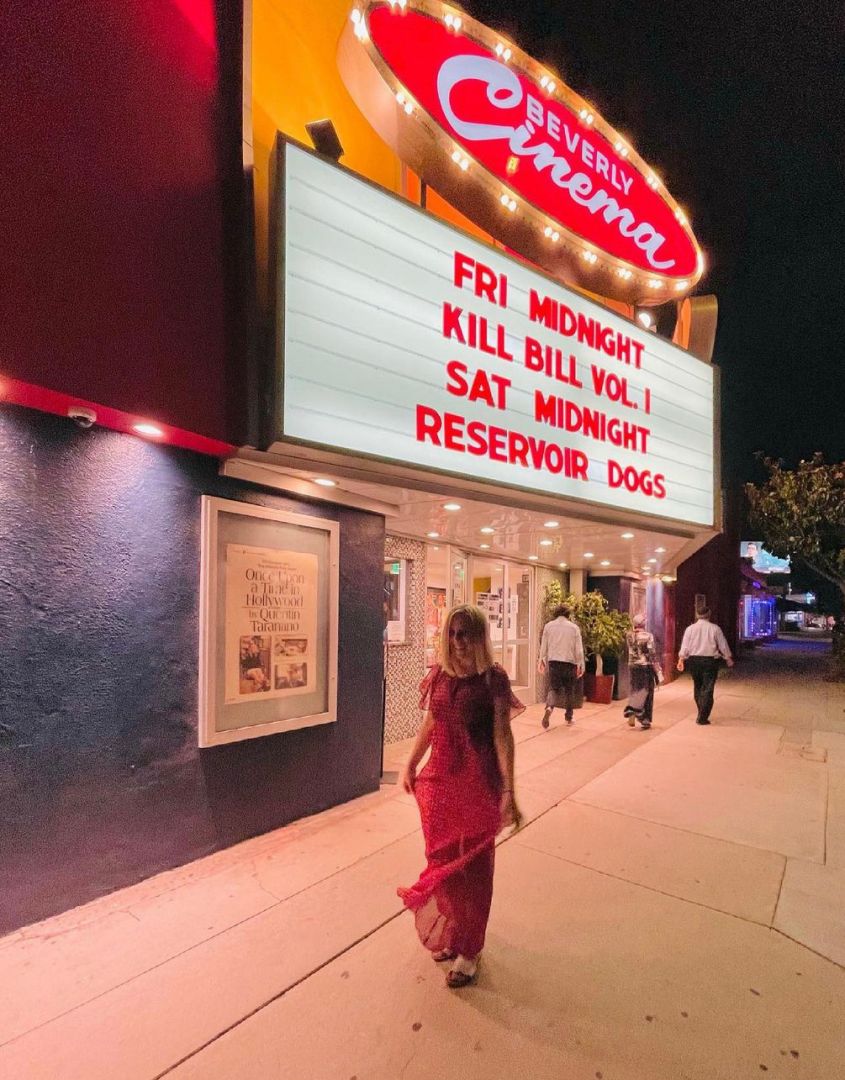 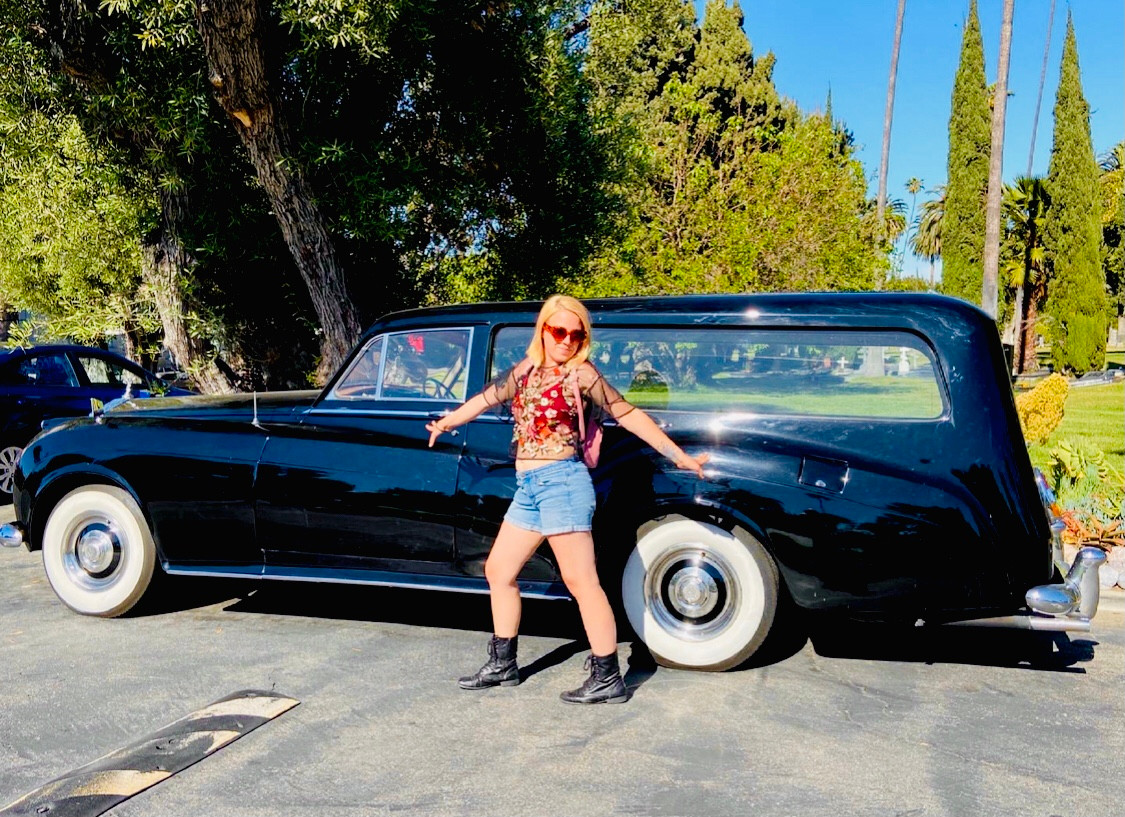 If you had a friend visiting you, what are some of the local spots you’d want to take them around to?
The most interesting thing about this city is it’s history! Wherever we are going it has to be it least 50 years or older! To eat I would go to El Coyote, Casita Del Campo, Cliftons Cafeteria or Canter’s Restaurant. For Drinks, the Frolic Room.
For an old movie, Los Feliz 3, The Vista or New Beverly Cinema. Just a beautiful drive down Sunset or Mulholland. If someone is into old hollywood murder (like me), the black dahlia murder house (Sowden House), Manson’s hideout (near Simi Valley) or The Hotel Cecil. 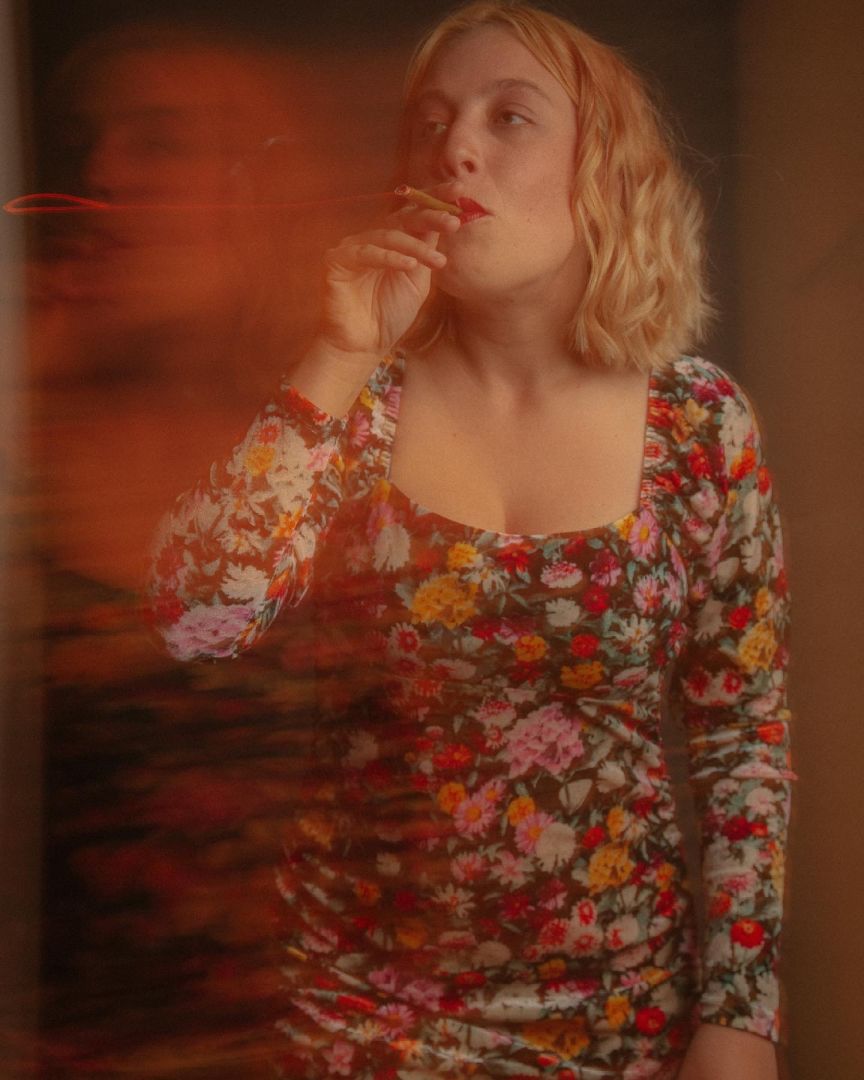 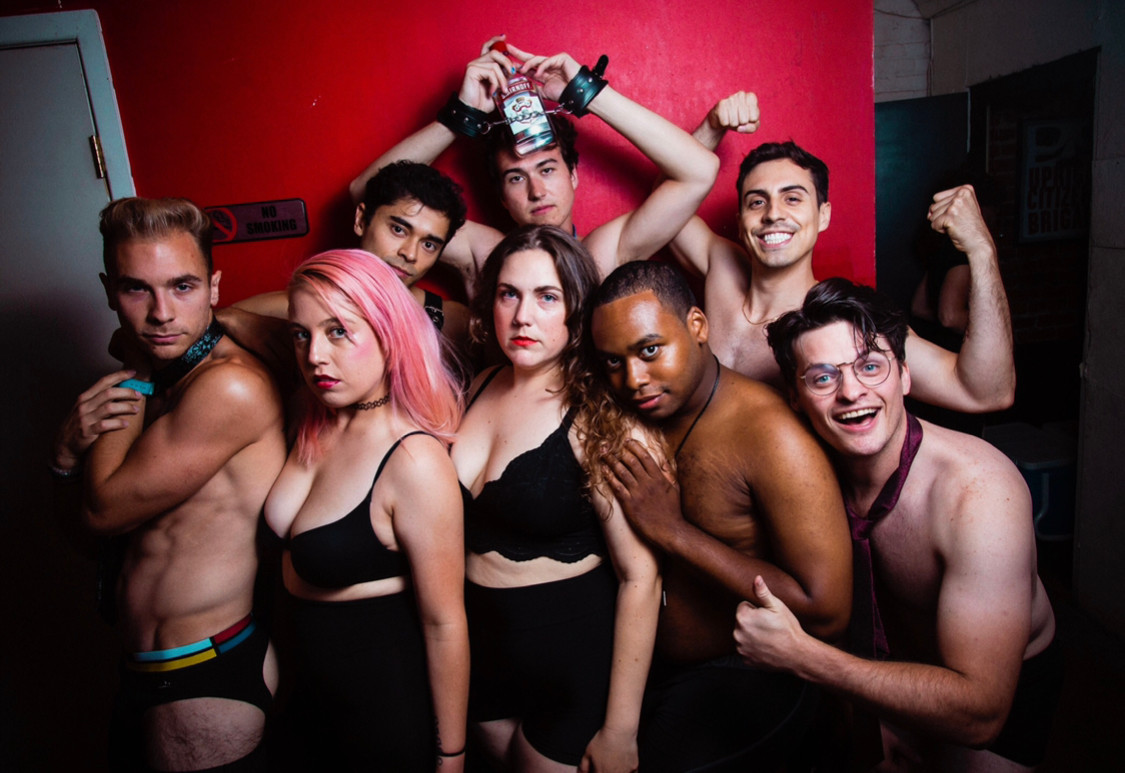 The Shoutout series is all about recognizing that our success and where we are in life is at least somewhat thanks to the efforts, support, mentorship, love and encouragement of others. So is there someone that you want to dedicate your shoutout to?
It’s so important to surround yourself with people who are more successful than you, not to ride on their coat tails but to follow in their footsteps. Lauren-Blair Donovan, Yulia Kirillova and Rachel Slawson have all been crucial to my growth over the years. They have supported me, believed in me, told me things I needed to hear but didn’t want to hear but most of all, they are some of the strongest human beings I know and just having them in my life and seeing how far they’ve come has motivated me more than anything. My two sisters, Rebecca and Victoria Rolph, have also done so much to show me support and love in my darkest times. I do believe that you chose your own family and I would chose them over and over again. We are such different women but the one thing we have in common is our unrelenting support for one another. 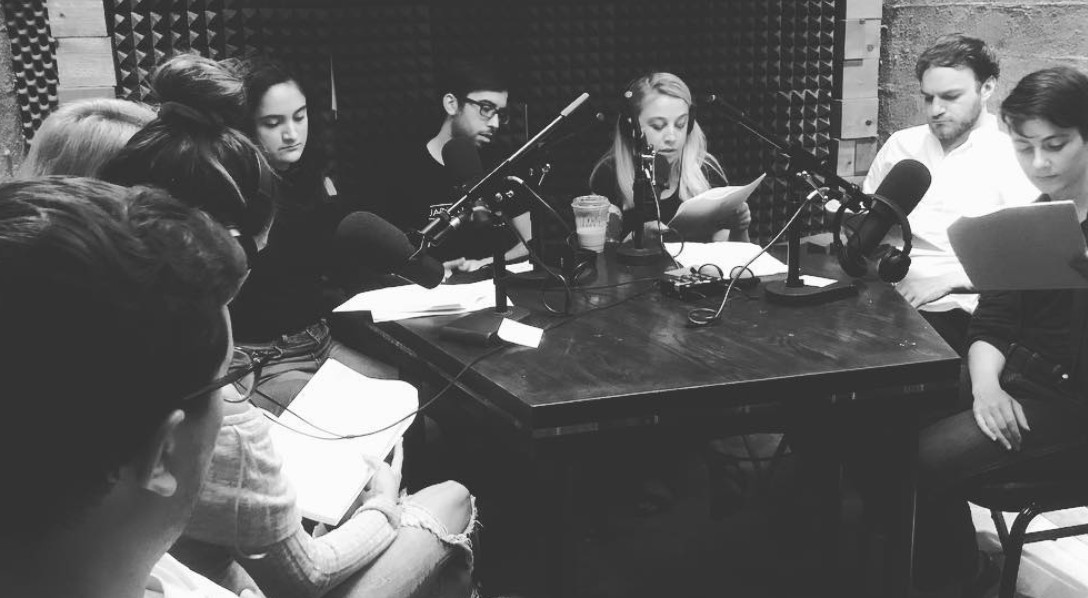