We had the good fortune of connecting with Elizabeth Russo and we’ve shared our conversation below.

Hi Elizabeth, how do you think about risk?
Risk taking to me is everything. When I moved from the Bay Area to Los Angeles to pursue acting, that was a risk. When I left a steady acting and modeling career to become a full-time songwriter, that was a risk. If it’s something that makes you happy and you can’t imagine not doing it, then to me, there is no risk. I’ve always made it work. A quote I live by “Security is mostly a superstition. Life is either a daring adventure or nothing.” — Helen Keller 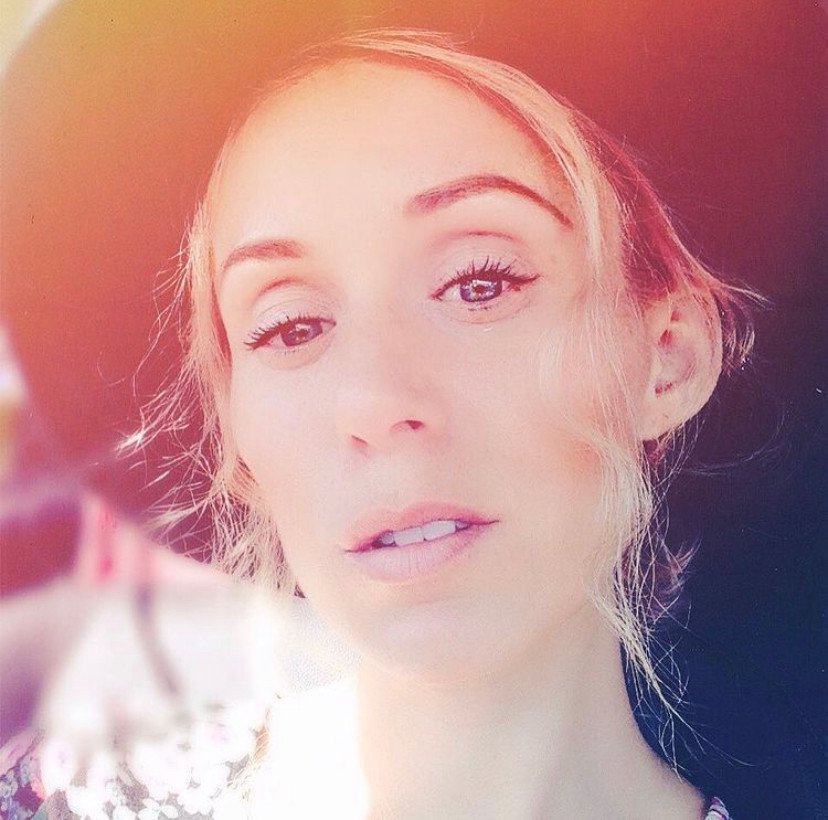 Can you open up a bit about your work and career? We’re big fans and we’d love for our community to learn more about your work.
I love writing lyrics and telling stories. When I was acting and modeling I got hired to walk in a runway show in Downtown LA. When I was there I met another model and we got to chatting. She was a singer/songwriter and was working on an album. I told her I was a lyricist and she asked if I wanted to write with her. I gladly took her up on the offer and loved it so much, that it started an organic shift from acting and modeling to songwriting. I should say, I play Baritone Saxophone and was in the band (nerd) starting in 6th grade. Acting and modeling was great but this shift felt right. I am happy to say that 10 years later, it was the right move for me. I am a true believer in listening to where the Universe wants to take you. Starting over is never easy, but I put one foot in front of the other and just started doing it. I met other writers and producers and after a few years my network and catalog grew. I brought on a manager and started placing music. Nothing about this was easy. I had to learn how the business worked and how people come together to write songs. What a professional demo sounded like. How to pitch to A&R’s and labels. I’m still learning so much, but thats whats exciting. I do not fancy myself as a singer in any way but I am very proud of a song I wrote called “Free People.” Not only am I singing the song (by pure chance) but it has been used in a Samsung commercial and will even be on the new season of Shameless. The song lyrics and melody were written solely by me and I particularly love the bridge lyrics. “Free to be whoever you want, be the change or be the cause. Free to be whoever you choose, be the painter, be the muse.”

If you had a friend visiting you, what are some of the local spots you’d want to take them around to?
If I was showing someone around with fresh eyes, I would take them on a hike at Runyon, followed by almond croissants and coffee at Pascal’s bakery (to die for). We would take in a concert and fireworks at The Hollywood Bowl and definitely go to the beach. Let’s not forget sunset drinks at Nobu or Moonshadows in Malibu. Early mornings pumpkin pancakes at The Griddle and stroll through the Fairfax flea market for treasures is a must. Perhaps even “Pretty Woman” massages at the Reg Bev Will in Beverly Hills (Four Seasons)…to relax a bit. There are so many amazing things to do (pre-quarantine) and places to eat. The choices are endless. 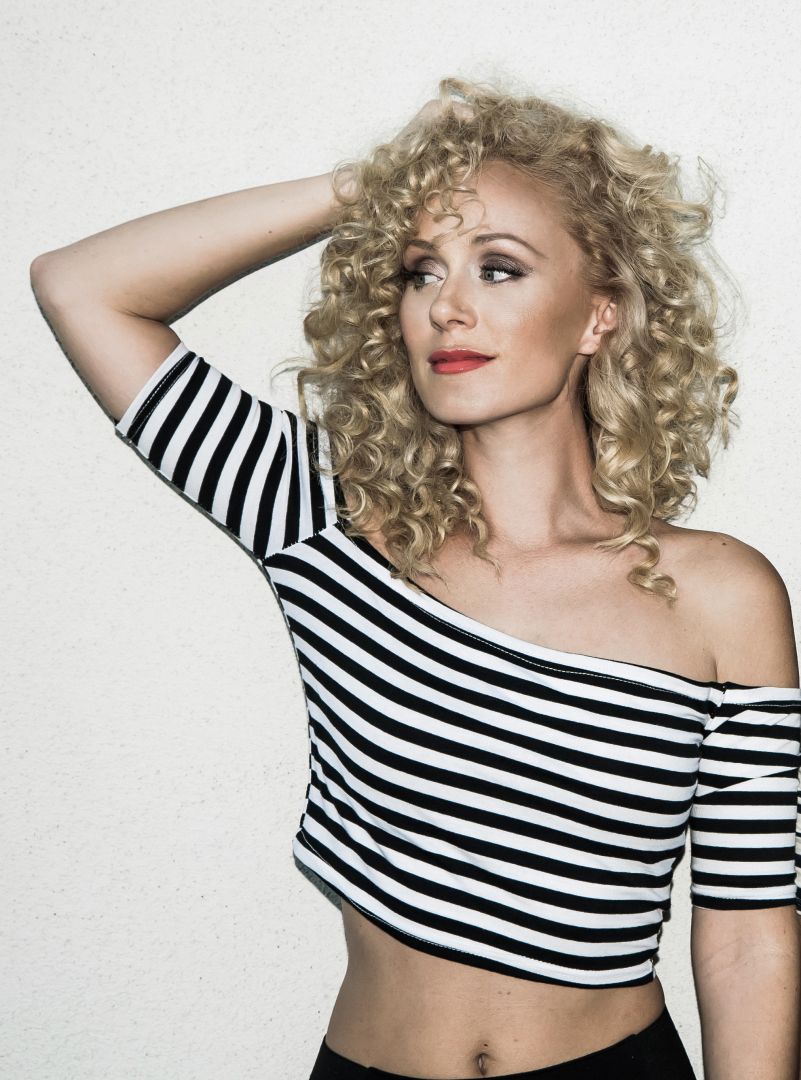 Who else deserves some credit and recognition?
My biggest shoutout has to belong to my Mother, Father and Sister. Without their constant support I would not be where I am today. Even the most confident person needs a cheerleader and voice of reason when things don’t always work out as planned…which they often don’t. My late father would walk me through my lines before an audition. He would sit on the phone with me in LA traffic and no AC as I would read my lines over and over again. My Mother taught me the value of thank you notes and how to follow up with people without being annoying. My sister listens to every unfinished demo song and gives me her opinion. It’s a great little team and I own them so much. Not once did they ever question my decisions. Not once did they tell me to give up and move home. Not once did they try to alter my dreams in any way, and for that I am forever grateful. I also credit my dear from Peter Llyod, who was my first A&R relationship. He always tells me the truth and has stuck by me for many years now.