We had the good fortune of connecting with Elle Pierre and we’ve shared our conversation below.

Hi Elle, how has your perspective on work-life balance evolved over time?
There was a point in time where I thought the only way for me to be valuable was by working and “earning” my living. This played out as constantly on the go and creating little room for rest. This way of living worked for a good while, but eventually it started to catch up with me. I was exhausted and often felt like I’d been treated like a machine as opposed to a human. That filled me with resentment towards my employers but eventually, I recognized that I was allowing myself to be treated that way because of the core beliefs I had.

Once I started to catch on, I vowed to do more of what fills my cup, and to dedicate a small amount of time to projects/work. Reading about the 80/20 theory supported this new way of thinking. Surprisingly, not much changed in terms of the opportunities that presented themselves – in fact, I’ve received more lucrative offers/opportunities by prioritizing joy and rest.

There are times when some things require more of my attention and throw things off balance, but I’ve absolutely moved away from feeling like I need to be drained in order to be valuable. 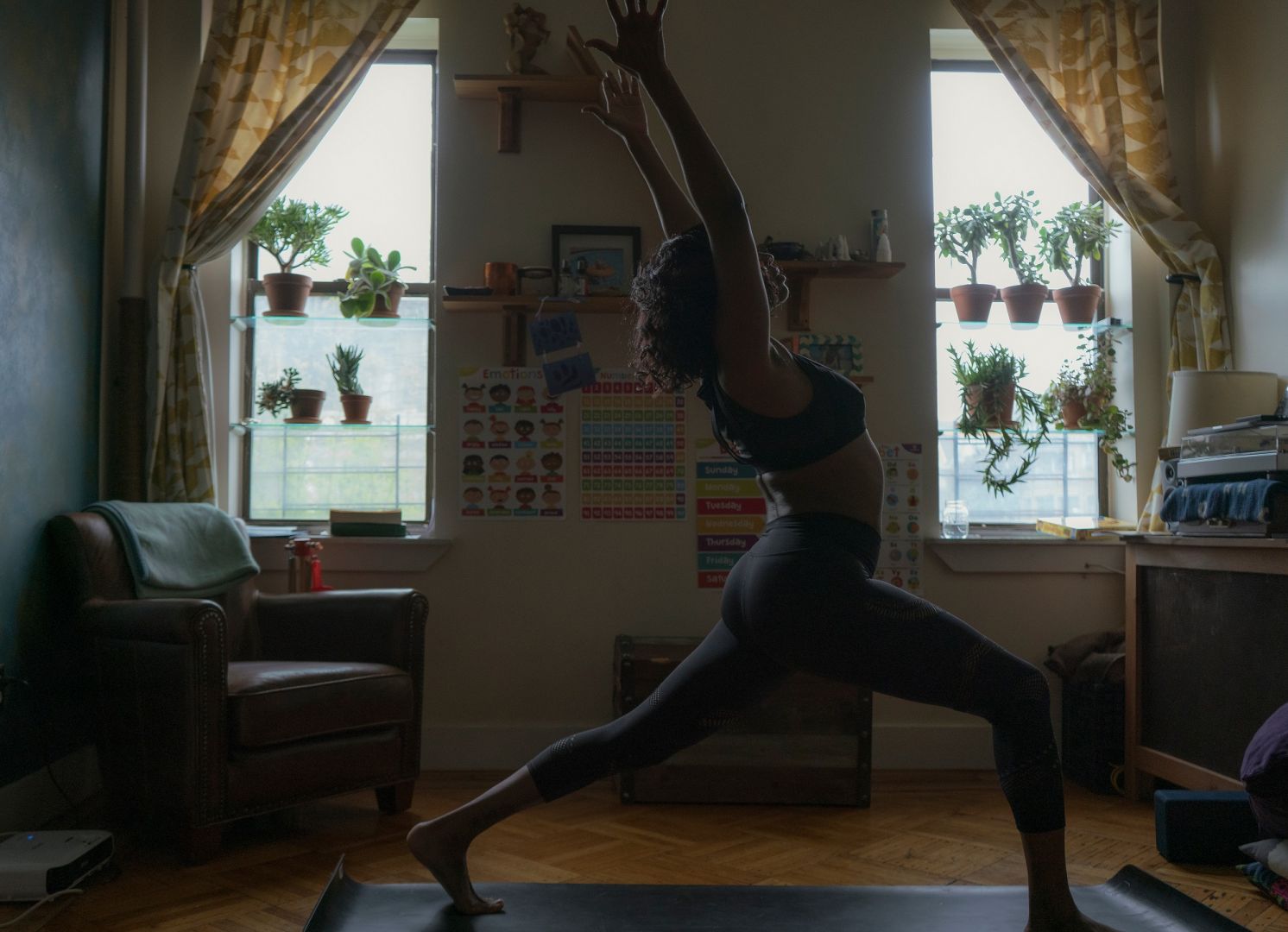 Alright, so let’s move onto what keeps you busy professionally?
I’ve always been drawn to music. Music is a way that I’ve managed to connect with other creatives and artists. As a vocalist and writer, I’ve worked with some amazing artists/producers. As a performer, there had been many times where I had to do my own makeup so eventually, I decided to take on makeup as a gig to support myself while living in an expensive city (I live in NYC). I went on to assist some of the best makeup artists in the city and eventually, branched out on my own and started taking on my own work.

Music and makeup were happening at the same time, but I reached a point where neither were as fulfilling as when I’d first started. I began to question what I was really doing it for… it felt very ego-driven and I didn’t like who I was turning into while pursuing “success.” These industries that can suck the life out of you if you don’t have the proper tools to care for yourself and I certainly did not. I began to explore various wellness practices and healing modalities.

I became a reiki practitioner and dove deeper into my yoga practice 2017, a few months after having my baby. Along with therapy, yoga helped me to unearth many patterns and core wounds that had gone unnoticed and it was not a pretty process. I discovered that many of these patterns weren’t supporting my endeavors or relationships. This unearthing/relearning was an experience that I wanted to offer my community in a small way.

In 2019, I became a certified yoga instructor and have since been leading virtual classes throughout the pandemic. Additionally, I offer remote reiki.

Thankfully, I am now equipped with various practices and a new mindset that allows me to pursue my creative endeavors without attachment to an outcome but with gratitude for the opportunities that come. I am now receiving more makeup work and commercial offers than ever before.

Let’s say your best friend was visiting the area and you wanted to show them the best time ever. Where would you take them? Give us a little itinerary – say it was a week long trip, where would you eat, drink, visit, hang out, etc.
Oh man, this is hard because so many of my favorite spots have closed as a result of the pandemic.

I’d likely take a friend to prospect park, near my hood in Brooklyn. We’d then head up to Fort Greene and have dinner at Roman’s or Evelina (two of my favorite Italian spots).

There’s a guy named Harry that runs a party called Rollerwave and they’ve been conducting roller skating parties in the summer… that would ABSOLUTELY be an event to check out.

For drinks, I’d likely go to the Sycamore Bar and Flower Shop or probably even Farm on Adderley (also a restaurant but it has an amazing cocktail list).

One day, we’d absolutely have to stroll through Soho – it’s a lovely area in the city to spend time because there is something for everyone (shops, retail, bars, cafes and restaurants). 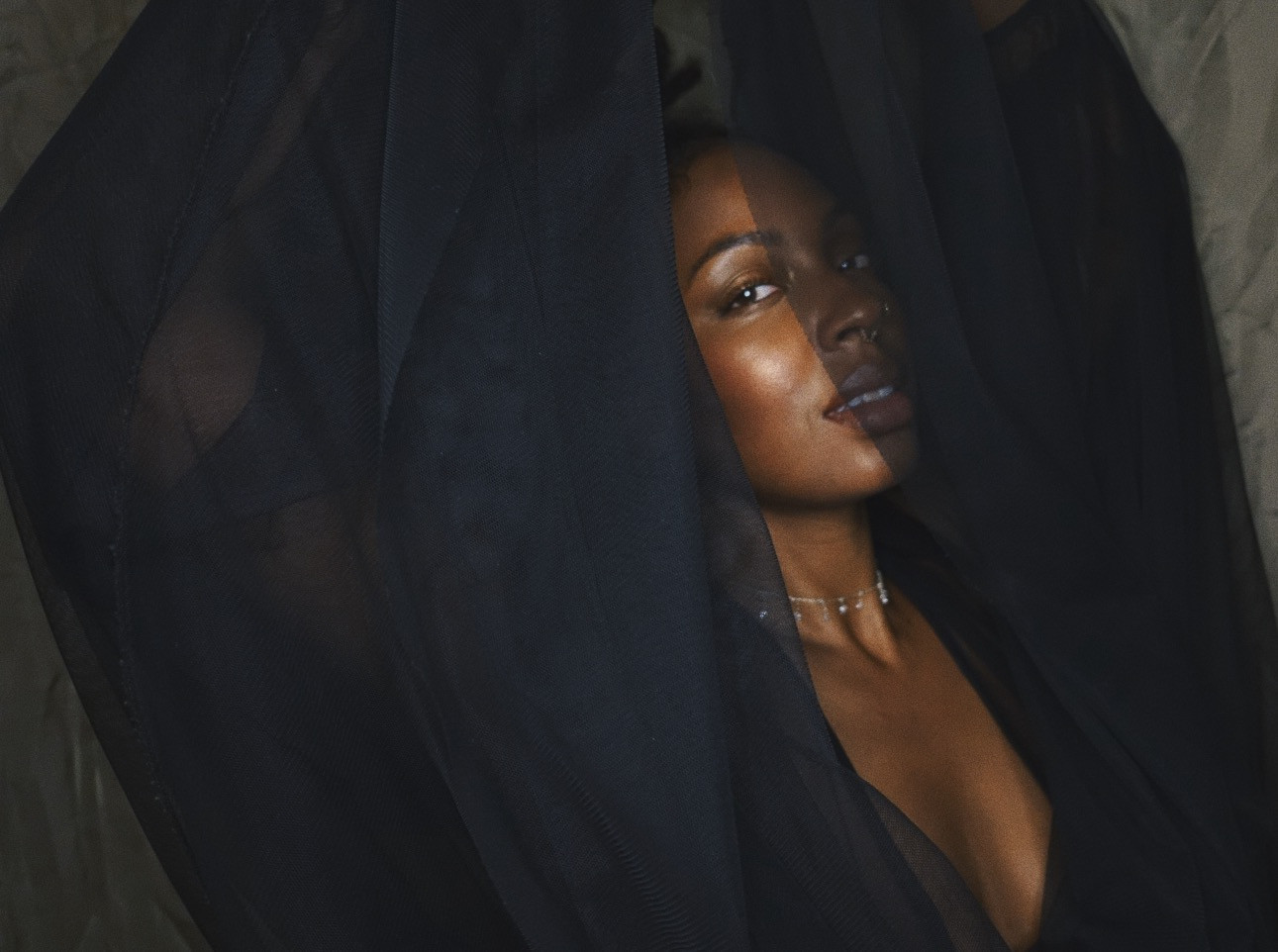 Shoutout is all about shouting out others who you feel deserve additional recognition and exposure. Who would you like to shoutout?
Definitely my friend/roommate, Poochie Collins. There are many others, my girlfriend Asha, my mother Joy, my friend Kate Hulow, Charlotte Fluornoy… etc.