We had the good fortune of connecting with Elliot Bamberger and we’ve shared our conversation below.

Hi Elliot, how do you think about risk?
At an earlier stage in my life, I would have definitely characterized myself as “risk averse” but I also began to feel like my life wasn’t all that it could be and began to reflect on what I could do differently to make the most of it. I started to study the habits of successful people and quickly noticed the common theme of risk taking. Then when I thought about recent significant risks I had taken in my life, they had always seemed to work out for the better. A lot of people view failure as taking a risk to better their life and not having it work out the way they wanted— but a much closer definition of failure to me is never taking those risks at all because then you never give yourself an honest try at achieving your dreams. Taking risks, gradually becoming comfortable making bigger mistakes where the stakes are higher, learning from those experiences and growing is an integral part of success. 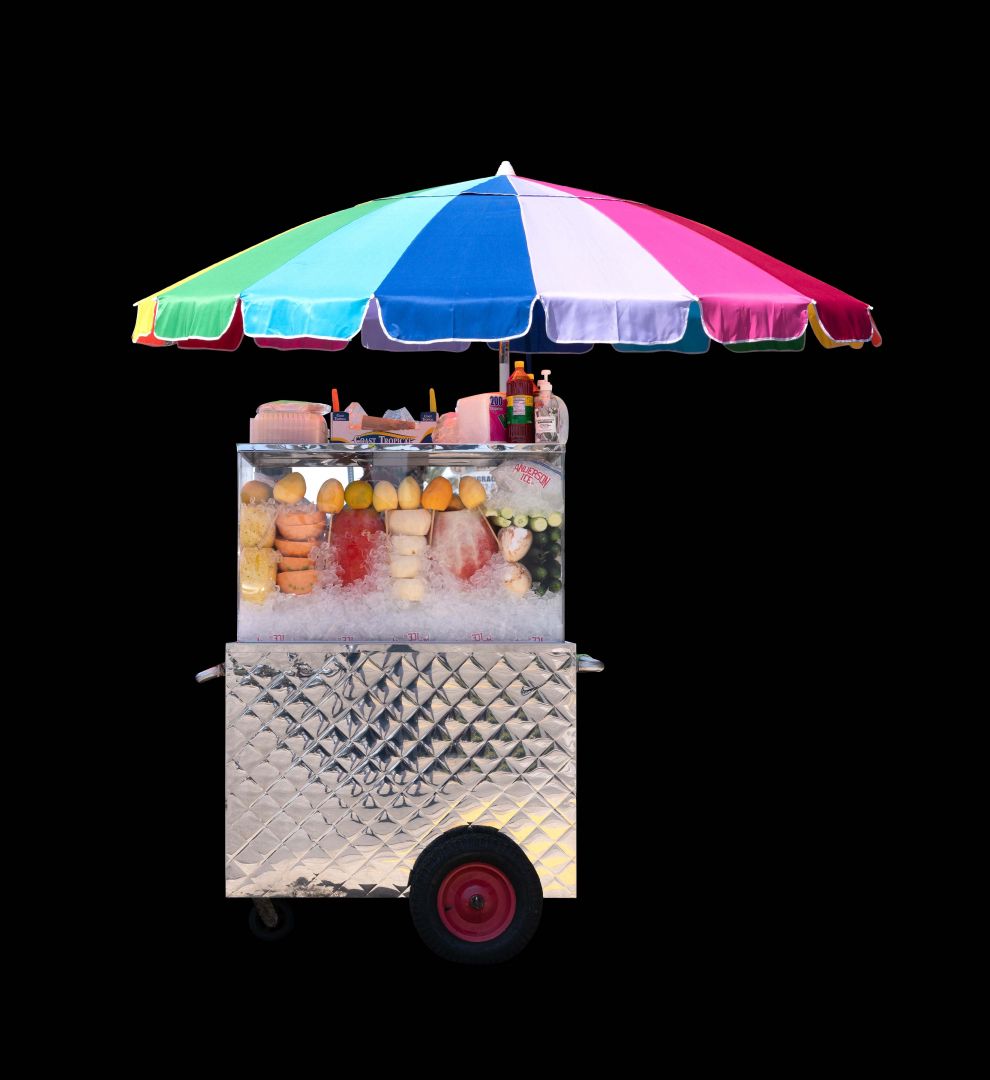 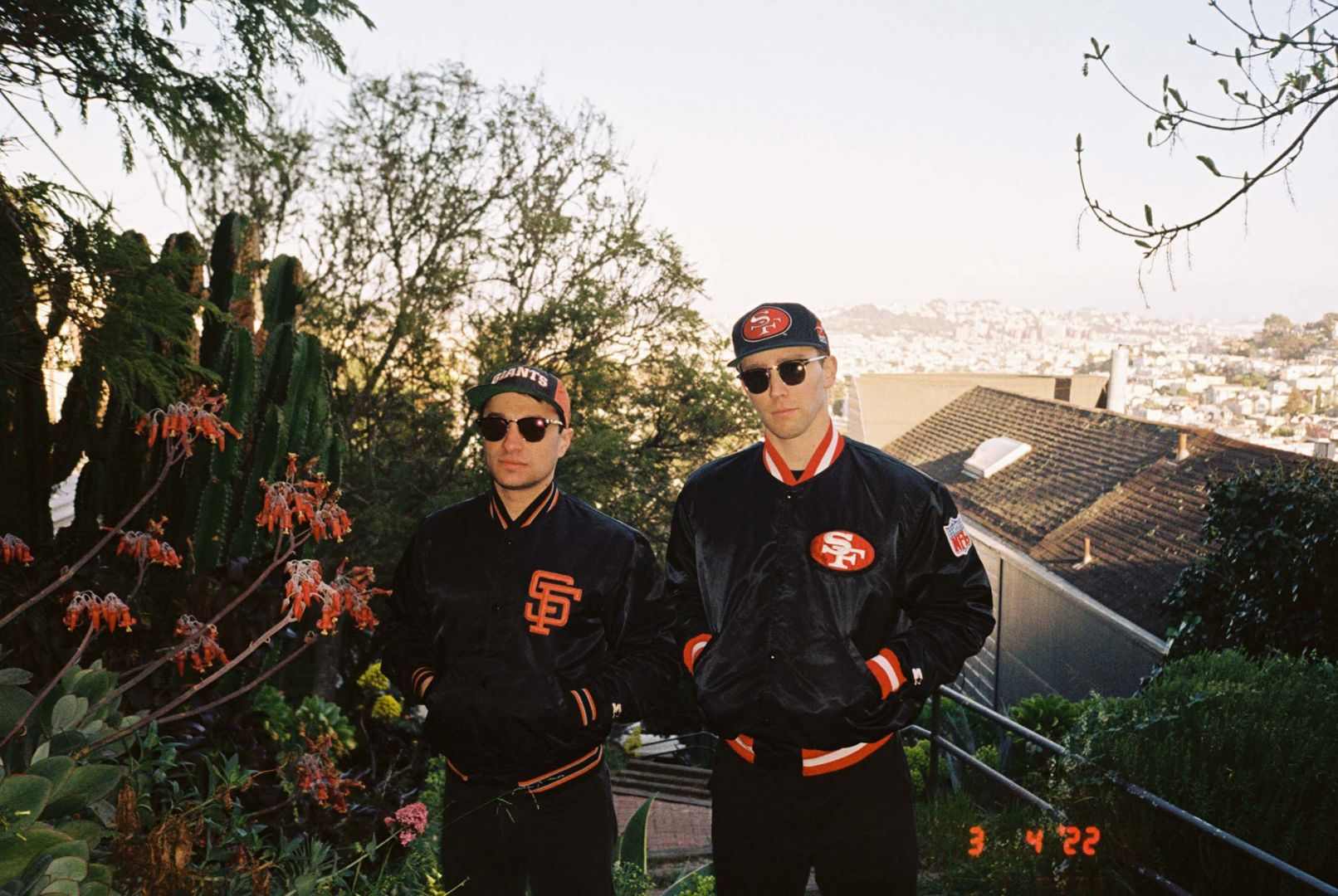 Can you open up a bit about your work and career? We’re big fans and we’d love for our community to learn more about your work.
I’ve been producing photo art portraits of neighborhoods, houses and local businesses throughout San Francisco, Los Angeles, and various locations around the world for the last ten years. In 2021, I released a photo zine project that was a survey of the LA street food vending scene. Most recently, my friend and I released a photo project showcasing retro San Francisco pro sports apparel from the 80s and 90s. The singularity of my work can most be attributed to the fact that it can’t fully be defined by one medium; it falls somewhere in between photography and mixed media but neither quite describe it accurately. I’m most excited about and proud of my latest project, 415 Sports. It has been the most drastic departure from the subject matter I’m used to working with. But more importantly, it was the first time in my life I felt like I had a lofty vision that I fully brought to fruition. Last August, I reached out to a good friend about collaborating. I told him that I wanted to release a zine (fine art booklet) and have a release party / art show in San Francisco on April 15th. Not only did the project get made, but we also got a global brand (HUF SF) to host the show at their retail space in San Francisco.
I’ve gotten to where I am today professionally through perseverance and just not giving up. I’ve been fortunate enough to sell some of my art and have had a few art shows but I’m still very much struggling to establish myself as an artist. I deeply believe in the work I make, but sales and marketing have been a massive challenge for me. That being said, I approach being an artist as someone who is an entrepreneur. It often takes years to become profitable with your practice so having grit and positive mindset will get me there if I just keep going. 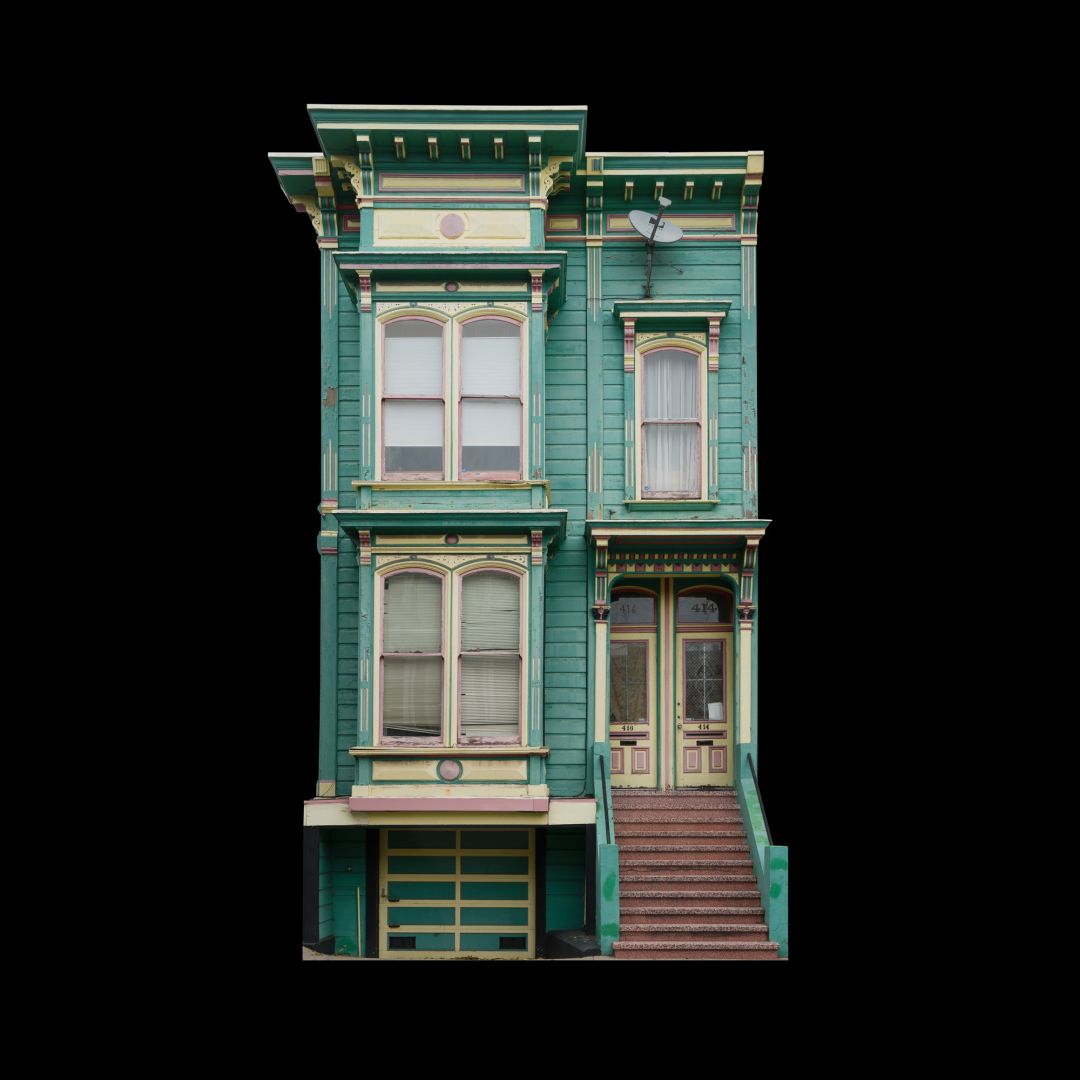 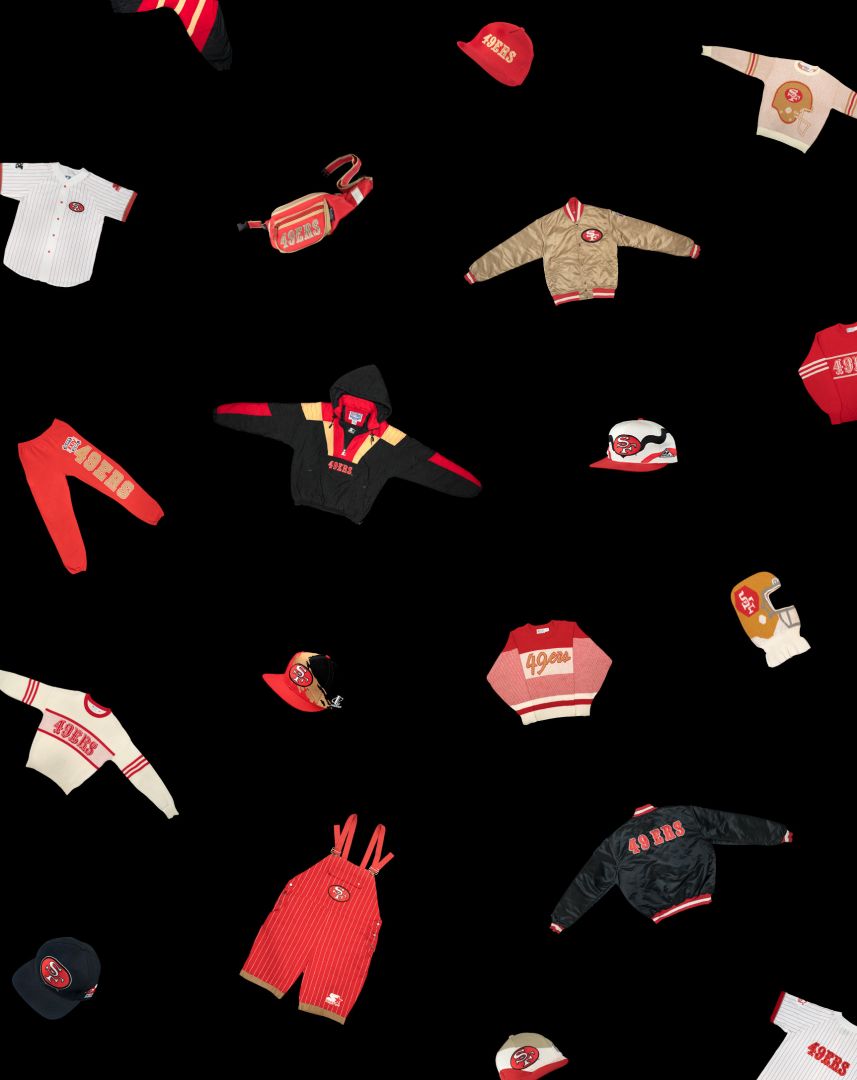 If you had a friend visiting you, what are some of the local spots you’d want to take them around to?
I haven’t lived in LA quite long enough to give a solid week long itinerary but if we were talking San Francisco… I’ve always been more in touch with the great urban outdoors than in the know with bars and restaurants. We would be walking as much as possible and a few bike rides as well. Presidio, Golden Gate Park and Land’s End are all great places to be when you want to feel like you’re away from the city without actually leaving– all feel very woodsy and secluded. If we’re talking vista points, Randall Hill, Bernal Hill, Bayview Park, Brooks Park and Golden Gate Heights Park – the last two are great for sunsets. Night life would entail going to any art shows happening that night. Minnesota St Projects is a great spot to see contemporary art because its a large warehouse space shared by multiple galleries who coordinate their openings. There are a few restaurants and bars but my favorite gem I’ve recently discovered is Top of the Mark; it’s a restaurant / bar at the very top of the Mark Hopkins in Nob Hill with a 360 degree view of the city. I love this place because it really exemplifies classic San Francisco to me. Being in Nob Hill also where classic SF movies like Vertigo and Bullit were shot also add to the cachet. 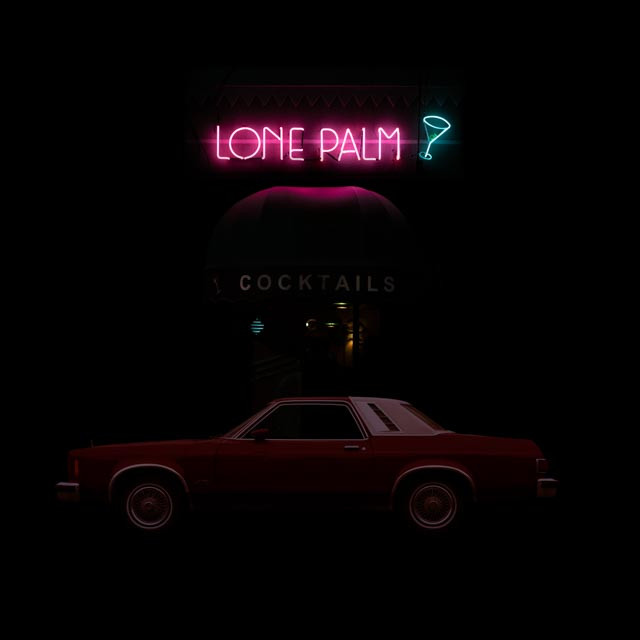 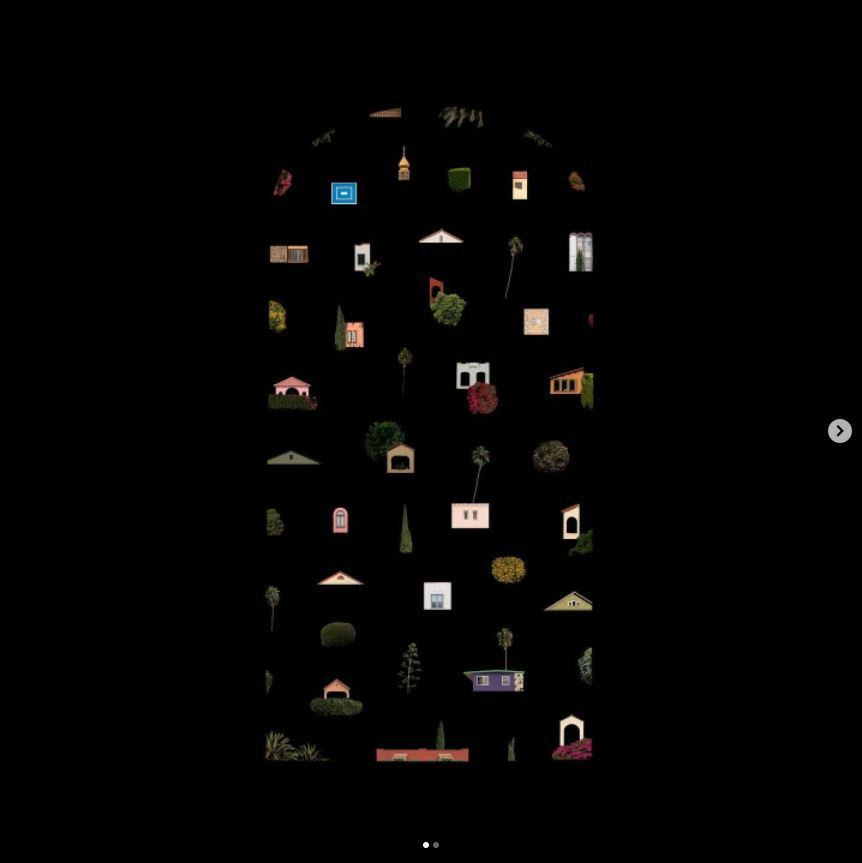 Shoutout is all about shouting out others who you feel deserve additional recognition and exposure. Who would you like to shoutout?
I dedicate this shoutout to my dad. I wasn’t that interested in art at a young age while growing up, but I know that it had an effect on me given where I am today. Having someone that involved in my life and the arts showed me that art is a viable career path despite what a lot of people tell you. Seeing where he is now being self-employed and completely self taught is an inspiration to me. Two things he told me about how he got to where he is have stayed with me. One; Earlier on in establishing his career, the tighter money got, the more determined he became to succeed. Two; If you can honestly tell yourself, you’re doing everything you can to be the best version of yourself, that the money will come when you need it. 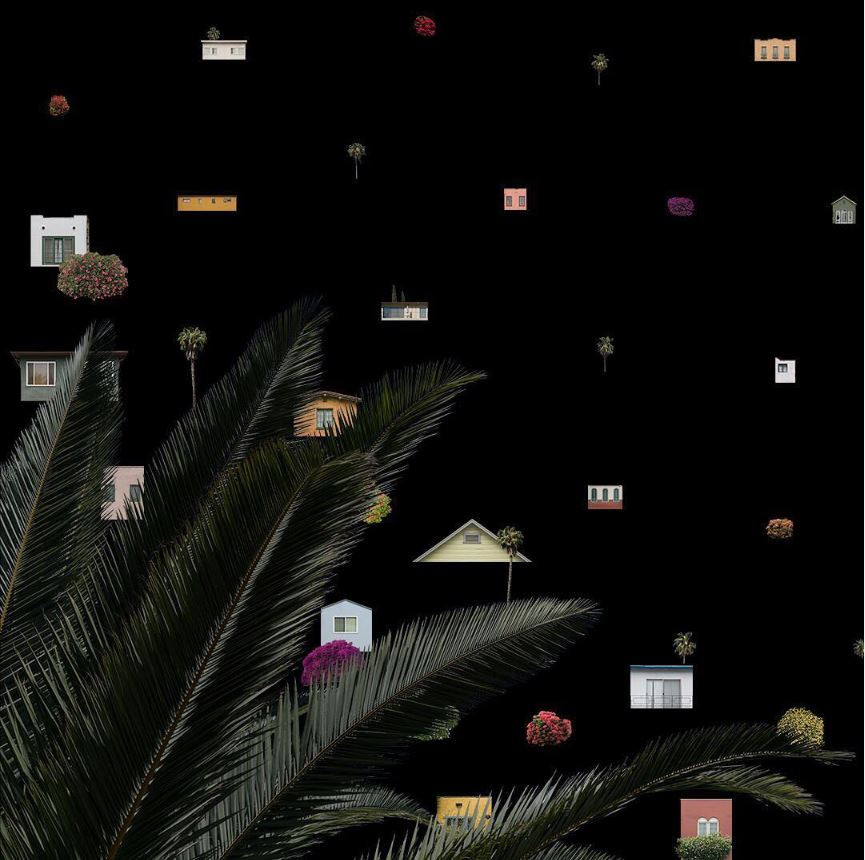 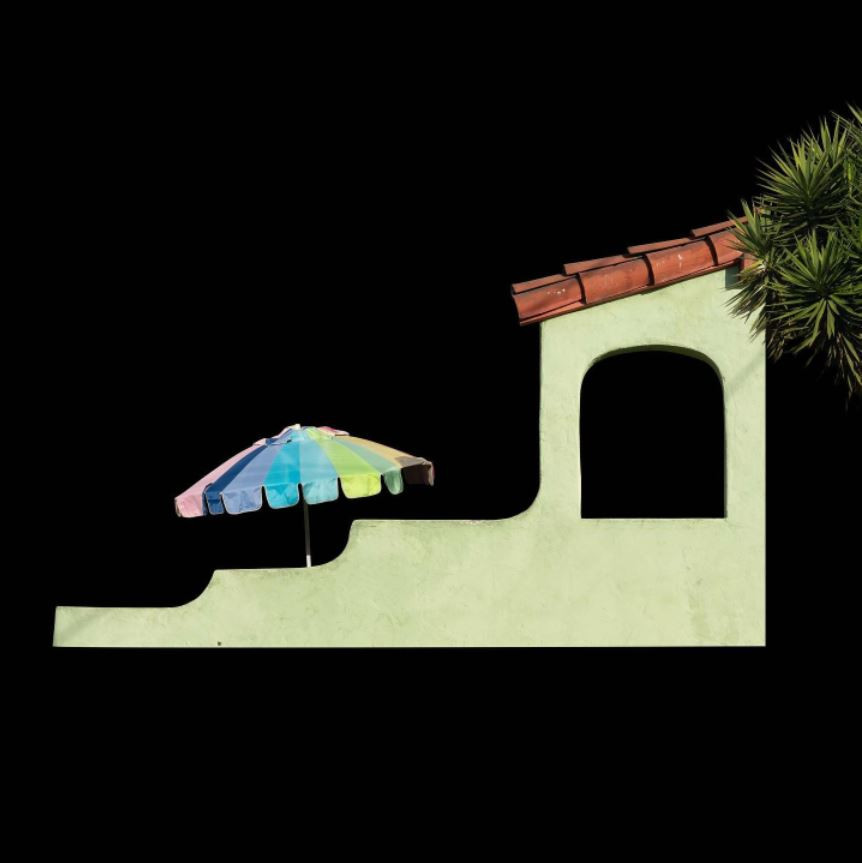