We had the good fortune of connecting with Eric Toms and we’ve shared our conversation below.

Hi Eric, we’d love to hear more about how you thought about starting your own business?
When I was twelve I was lucky enough to know multiple groups of kids who made short films. Every couple of months this community would get together and watch one another’s work. Although there was some mild competition (“Graham used special effects?!”) the whole point was to share our work and (hopefully) entertain our friends. That sense of community and camaraderie was never lost on me.

Years later when I moved to Los Angeles with my then girlfriend (now wife) I felt very alone. The town seemed to run on the revenue brought in by the bright eyed kids who stepped off the bus every day. Everyone demanded a entrance fee to share work, screen films, or just be considered. Over the years I met the people I’m now proud to call my friends. They were all terrific filmmakers who struggled with the same problem. A filmmaker would spend all of their money on a short film only to have festivals and competitions ask for more money in order for their shorts to be seen.

After a few friends and myself had finished our separate short films, we thought it’d be fun to show our work at a bar, invite some friends and have a few drinks. We all had such a good time and other than what we spent on drinks and food it was completely free. That sense of community was back and struck a chord not only with me, but everyone who attended. Thus The Night of Shorts Night was born. A monthly short film showcase that was completely free to filmmakers and audience members alike. Looking back over our four year run, the fuel of our organization is the excitement and passion that the filmmaker and artist bring every month. Like watching silly videos you made with your friends when you were twelve. 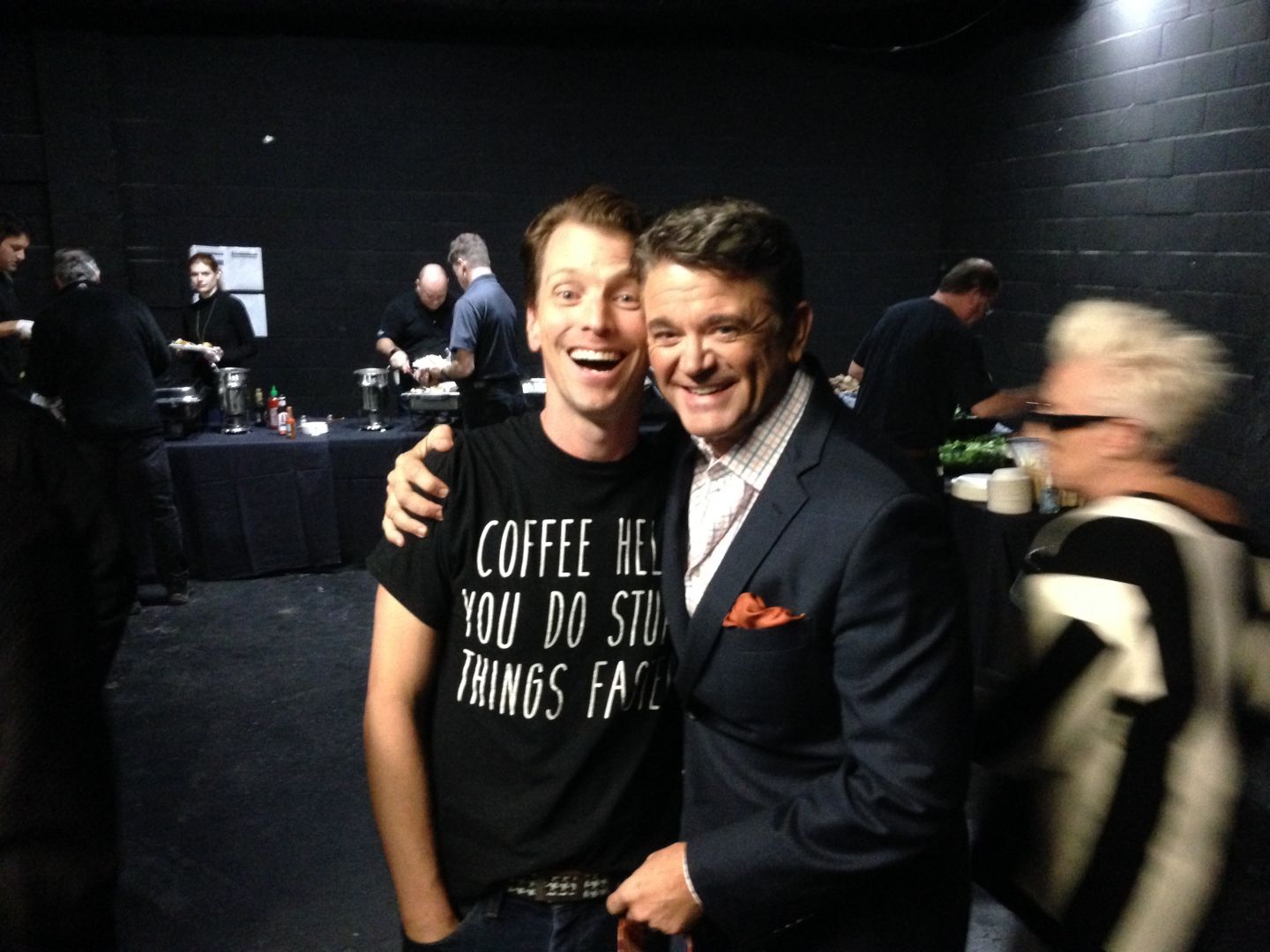 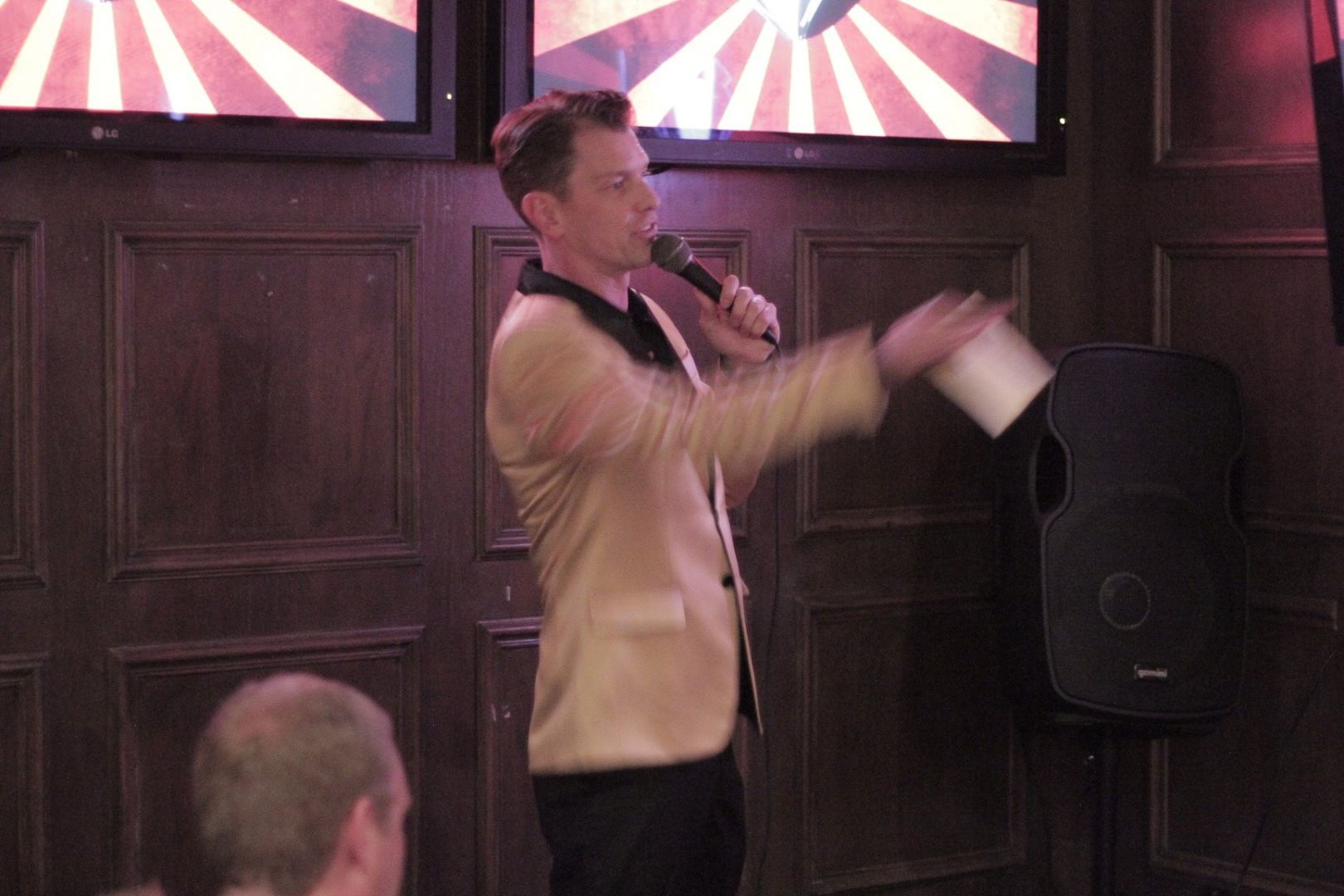 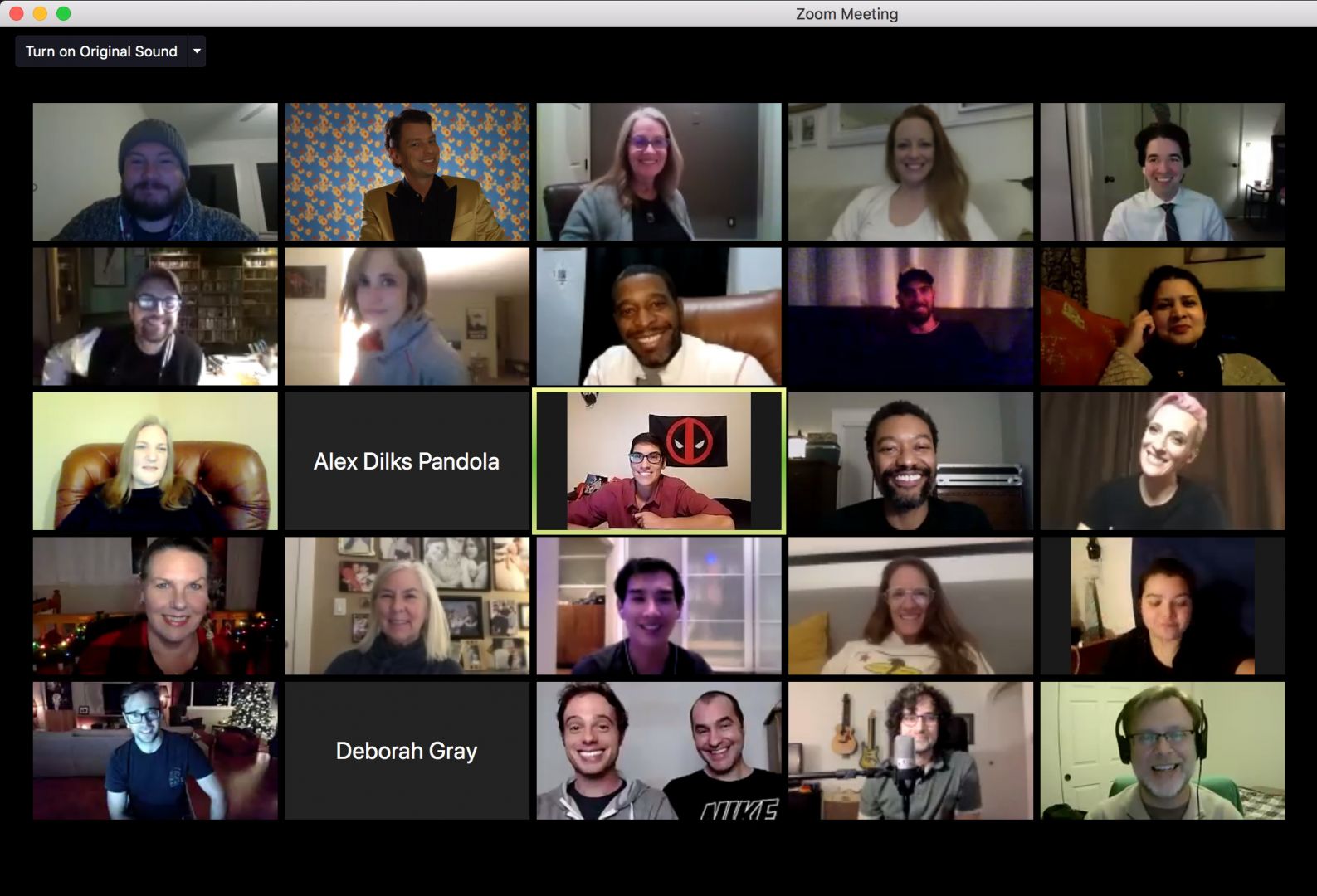 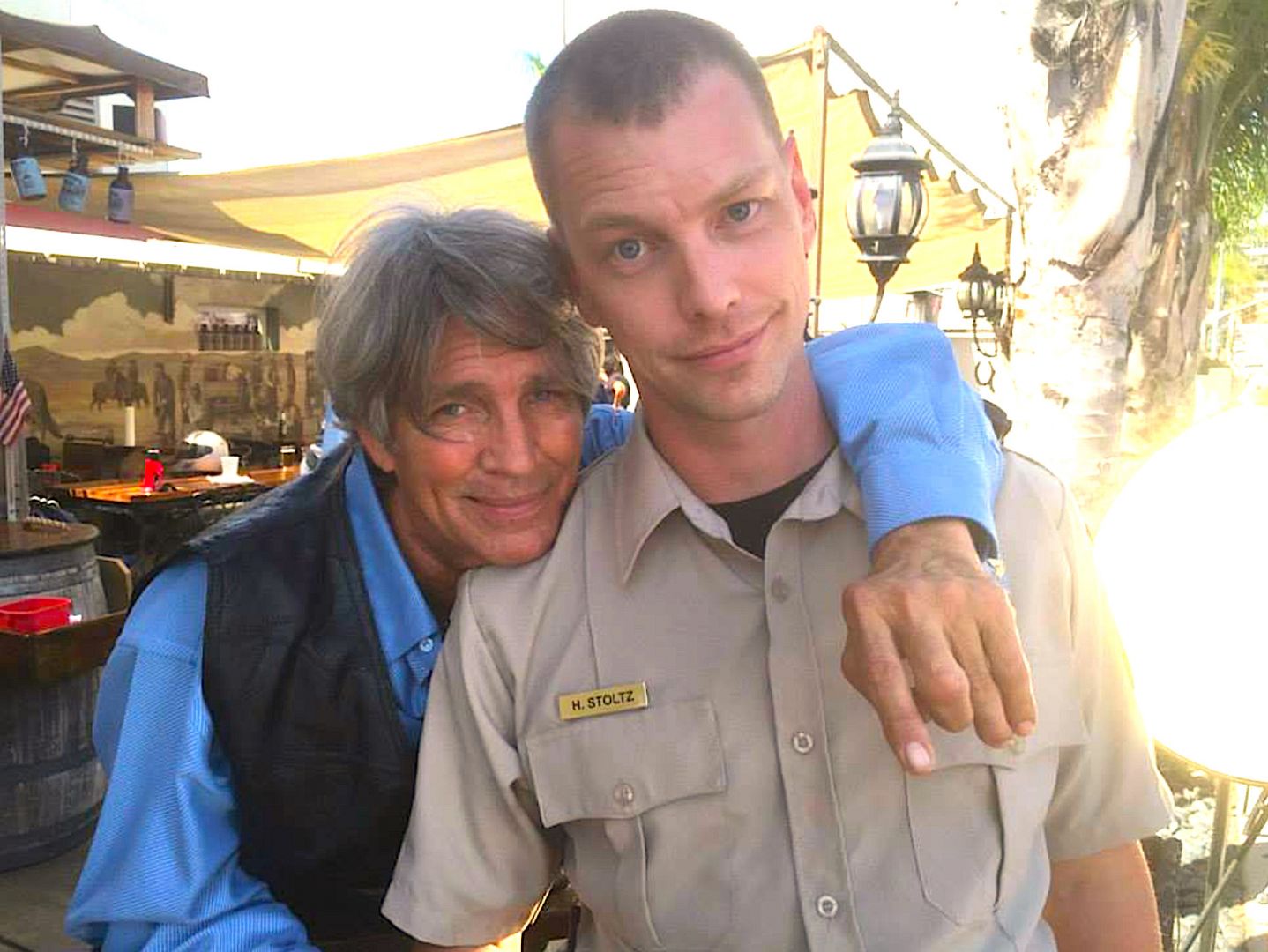 Alright, so let’s move onto what keeps you busy professionally?
When it comes to my work I endeavor to be the love child of Sam Raimi and Andrei Tarkovsky, in that I try to make work that explores my beliefs, philosophy and has a good amount of dick jokes. In my opinion, being an artist in the day-and-age of Instagram followers and Google Analytics means far more pressure to create work that garners either a financial or a broad crowd response. More and more, fans and members of our community are using vocabulary that was once only used by executives and agents. I often hear people talk about their “content” rather than their art. They talk about their “brand” and “target demographics” rather than their passion and creativity.

Due to this hyper consumerist movement I’ve run into problems because I like to experiment and create outside of social norms. People who are endeavoring to find their creative niche have written me off as someone who doesn’t understand the market or worse, creating without focus. We as artists must plumb the depths of the unknown which, often times, means exploring things that are unpopular or seem odd. As a result of my experimentation I have found aspects of my experiences in the human theater that I had never explored, but I’ve also been shut out of jobs because I refuse to do one particular genre.

Any places to eat or things to do that you can share with our readers? If they have a friend visiting town, what are some spots they could take them to?
If a friend were coming to the city for a visit PRE-PANDEMIC I would have taken them to get take-out from The Humble Potato, a Japanese-American fusion restaurant that serves incredible burgers. From there we’d sit and eat our food atop the lookout located at Kennth Hahn park. The lookout is amazing and the panorama covers everything from the south bay, to downtown, to the ocean. From there we’d drive to Republic of Pie in NoNo. Their sweet and savory pies are incredible and is one of my favorite restaurants in the Valley. That night we’d grab a drink at Pacific Seas, the tiki bar inside of Clifton’s Cafeteria, then head over to the Hollywood Forever Cemetery to watch a movie. And no trip to LA is complete without a late night bite at Canters Deli.

If a friend were coming to the city for a visit DURING THE PANDEMIC I would grab some coffee from Minotti’s and take-out from Lodge Bread. From there we could hike up to Griffith Observatory and enjoy the views and clean air, thanks to the fact everyone is staying home and no longer driving to work. After that we could head over to the beach and get some lunch at Back on the Beach. That evening I’d pick up some edibles from New Amsterdam Naturals and order dinner from Natalee Thai, an admittedly white-washed Thai restaurant though it has amazing food. That night we’d sit around and listen to the Thrilling Adventure Hour whose cast has been putting on shows regularly during the pandemic. Not only are they a cabaret of hilariously talented men and women, but they also raise money for charitable organizations like the LA Food Bank 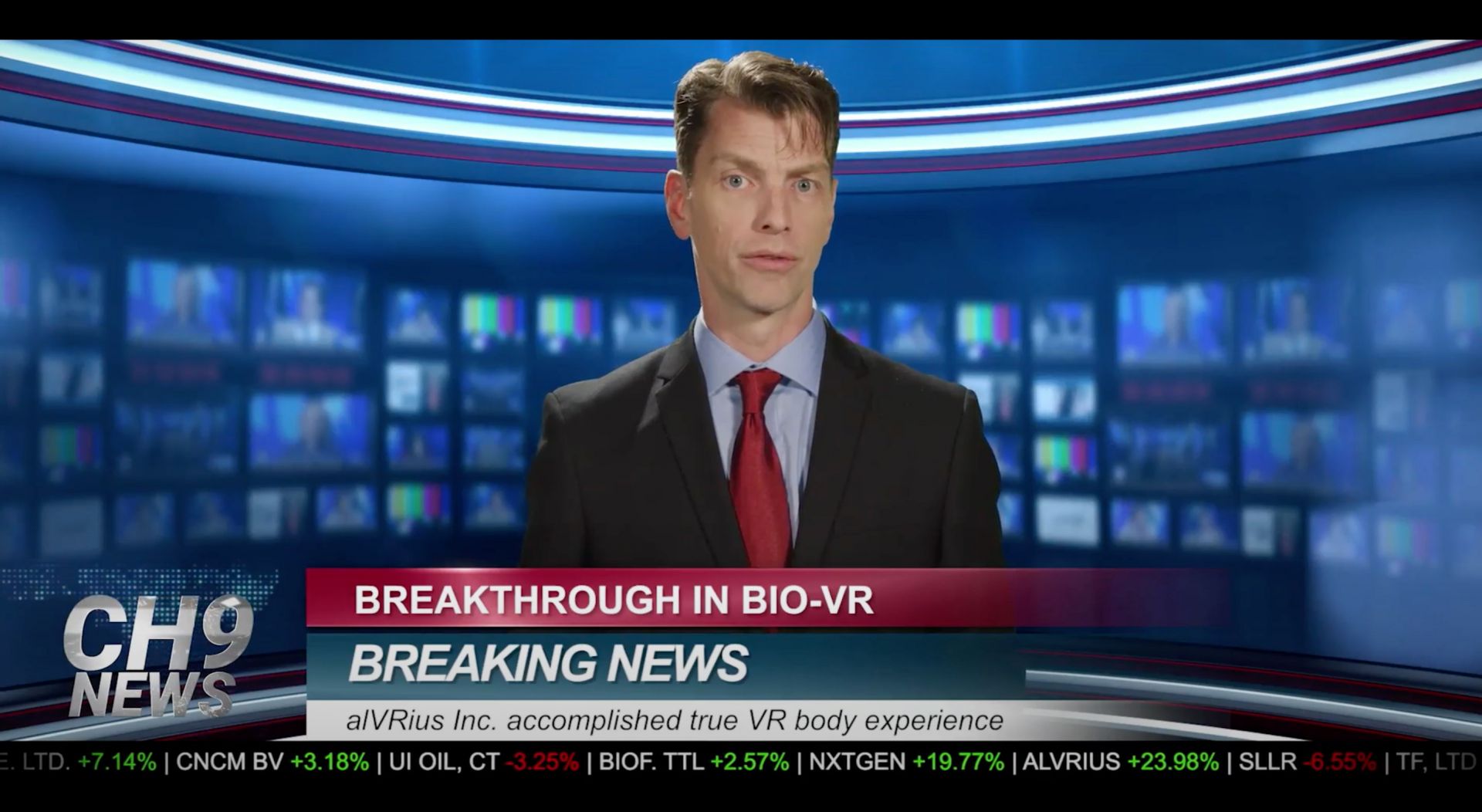 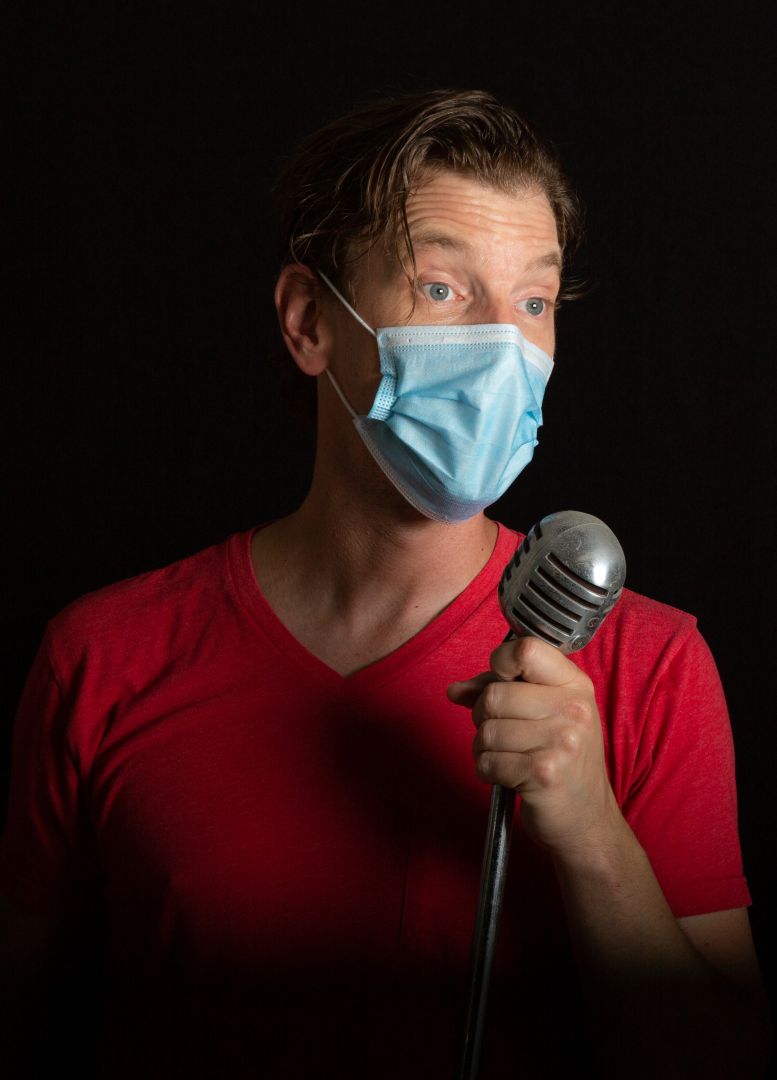 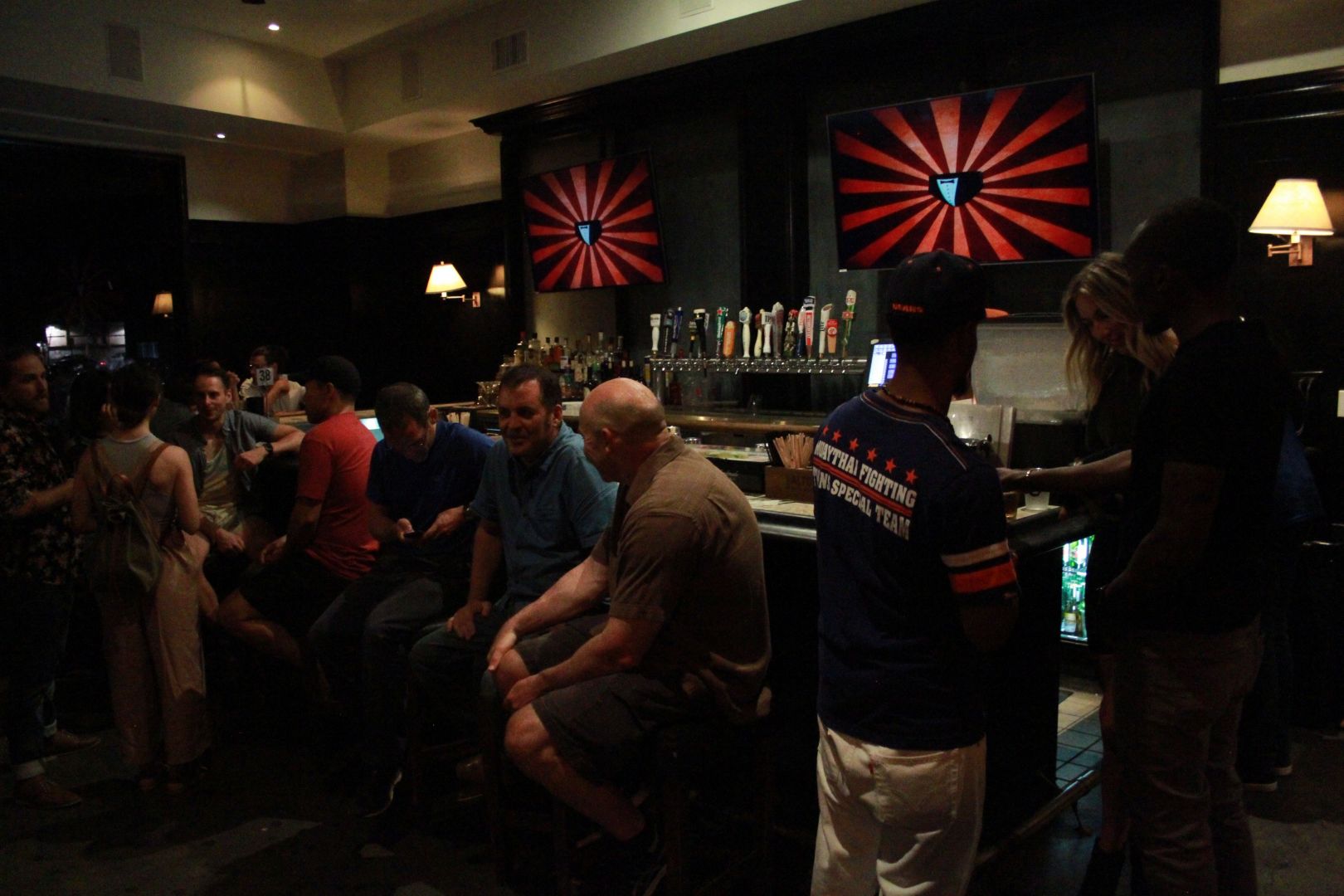 Shoutout is all about shouting out others who you feel deserve additional recognition and exposure. Who would you like to shoutout?
This Shoutout is dedicated to all of the filmmakers, actors, writers and dreamers who spend their time, money and effort to create their art. To those who stay up late, get up early and can’t imagine living any other way. Keep dreaming, keep making, stay creative.