We had the good fortune of connecting with Erika Vikander and we’ve shared our conversation below.

Hi Erika, what role has risk played in your life or career?
Risk taking is an every day part of my life and career in a much more literal way than most. As a professional snowboarder I am constantly pushing myself and taking risks is part of the process of evolving as an athlete. Risk has become such a foundational part of my life both physically and mentally. Trying to strike a balance of what risks to take and when to hold back has been a crucial part of my success. When we are young and eager to prove ourselves, you take a lot more risk without truly thinking of the outcome. In my sport not thinking about the outcome could potentially get you killed, so walking the line between “you shouldn’t be doing this,” and “I’VE GOT THIS” is imperative to survival. At the end of the day all of the risks i’ve taken have proved to me that I was ready to take that action, and level up in my life, and without them I wouldn’t have opened all of the doors down the line that have lead me to where I am today. 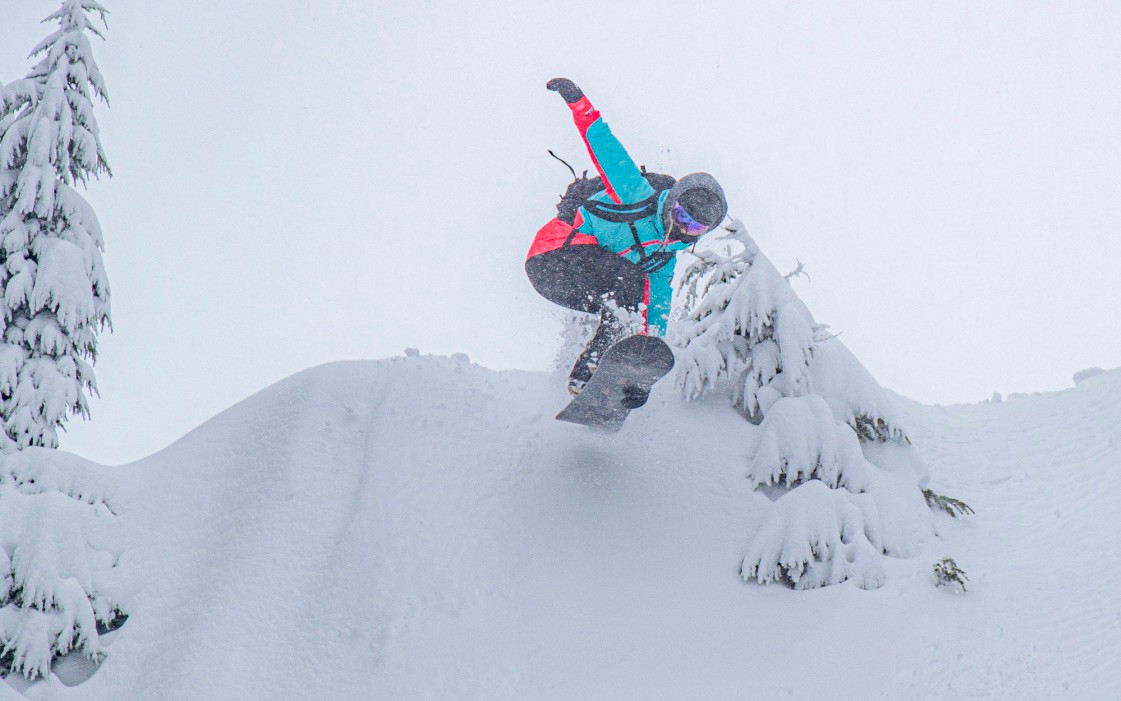 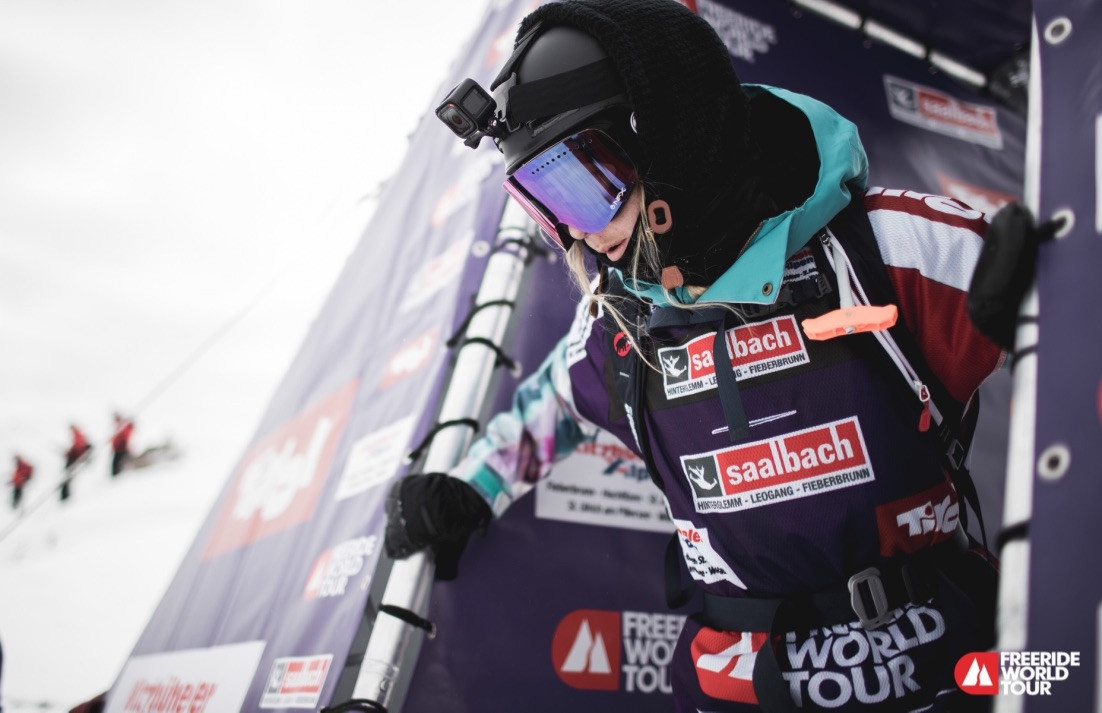 Can you open up a bit about your work and career? We’re big fans and we’d love for our community to learn more about your work.
Growing up in the shadow of the Bridger mountains amongst the bigger Rocky Mountains in Montana, the seed of big mountain snowboarding was planted early. I spent her my formative years in Bozeman where she spent every single weekend hitting the slopes while chasing her older brother and his friends. The idea was to learn quickly or get left behind, needless to say I wasn’t left behind for long, and was soon leading the pack.  Life then took me to the great state of Utah where I found herself surrounded by terrain parks after her move to Park City. Fast forward 3 years, and a move to Breckenridge, CO I quickly climbed to the top of the ranks in Slopestyle where I participated and made the podium at the highest level of contests such as The Dew Tour, Grand Prix, Burton US Open and even the Sochi Olympic qualifiers. However, life had other plans and during the race for the Sochi Olympics I unfortunately tore my ACL at one of the qualifying events and missed the spot to go to Russia.  Never one to let life get me down, I took a season off to get extra strong and centered on my snowboard before deciding to pursue some big mountain contests. After taking 2nd place at my first ever big mountain event at the Subaru Freeride Series at Snowbird, I realized my love of competition could be transferred into a whole new realm of snowboarding. I spent one full season on the qualifying circuit and made the podium at every single Freeride World Qualifying event to get the one coveted spot for the Freeride World Tour 2018. My first year on the tour I was on the podium and was also nominated as the Audi Female Rookie of the Year. Last season I was ranked 3rd Overall in the World and am hungry to move up the ranks even further in addition to working on some other passion projects that have taken a backseat to my competitive career.  My message to everyone is to keep fighting for what you want and believe in. I failed so many times before I finally found success, and never forget that there is more than ONE way to find a recipe for your personal success.

If you had a friend visiting you, what are some of the local spots you’d want to take them around to?
We would likely spend most of our time hanging out on the deck at the “Shack” aka my moms art studio overlooking PCH in Laguna Beach. Between ocean dips across the street and grabbing tacos from Taco Loco just below us we would play in the sun all day long. At sunset we would definitely be found up on the rooftop enjoying epic happy hour and sunset at Kya followed up by some live music at the infamous “Dirty Bird” next door. 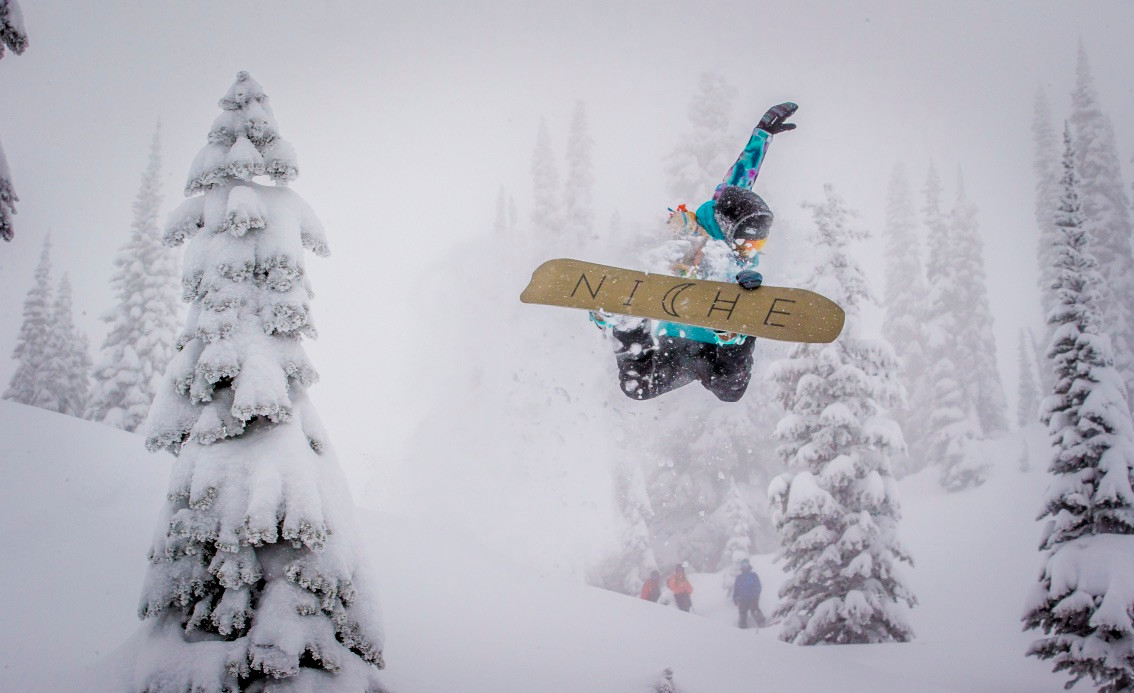 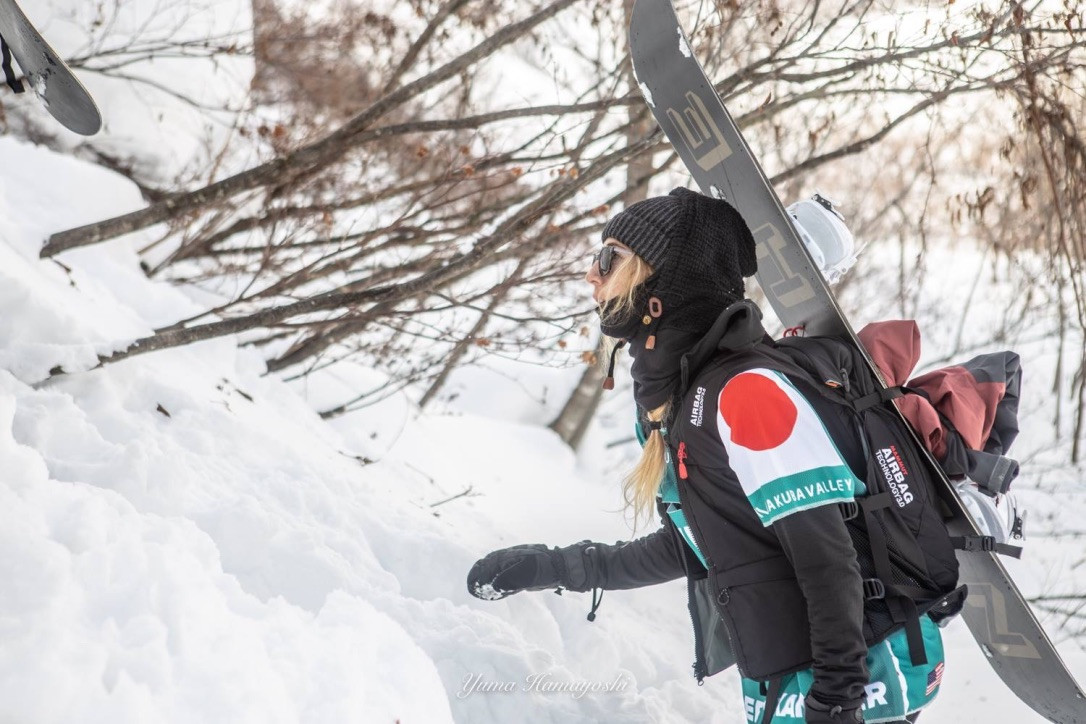 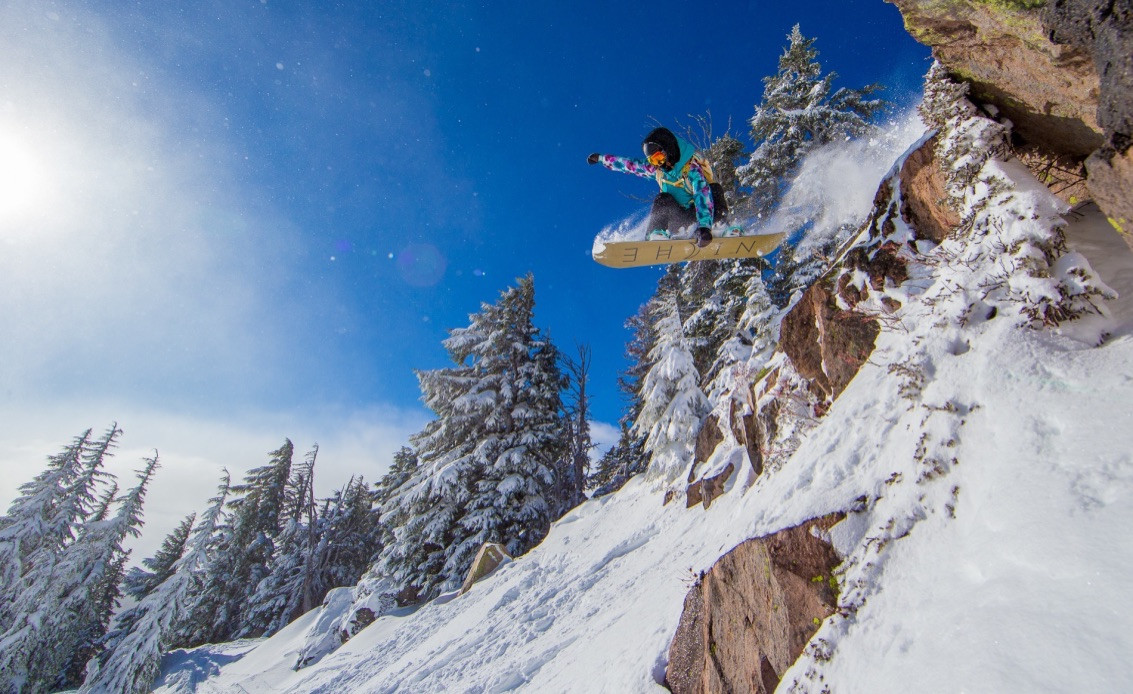 Shoutout is all about shouting out others who you feel deserve additional recognition and exposure. Who would you like to shoutout?
I want to give a shoutout to my friends at ReVessel. I love what you are doing to change the sustainable container space and your genuine enthusiasm toward building a user friendly product that not only works, but makes me WANT to use it.