We had the good fortune of connecting with Espie Randolph III and we’ve shared our conversation below.

Hi Espie, what led you to pursuing a creative path professionally?
Honestly I started as a very shy child but then one day I was like “screw it” and I became the most outspoken energetic 12 year old. I ended up booking a kids sketch comedy television show where I started writing and performing and I just never stopped. Now, as an adult, on top of acting and writing, I’m making my own films and television shows. 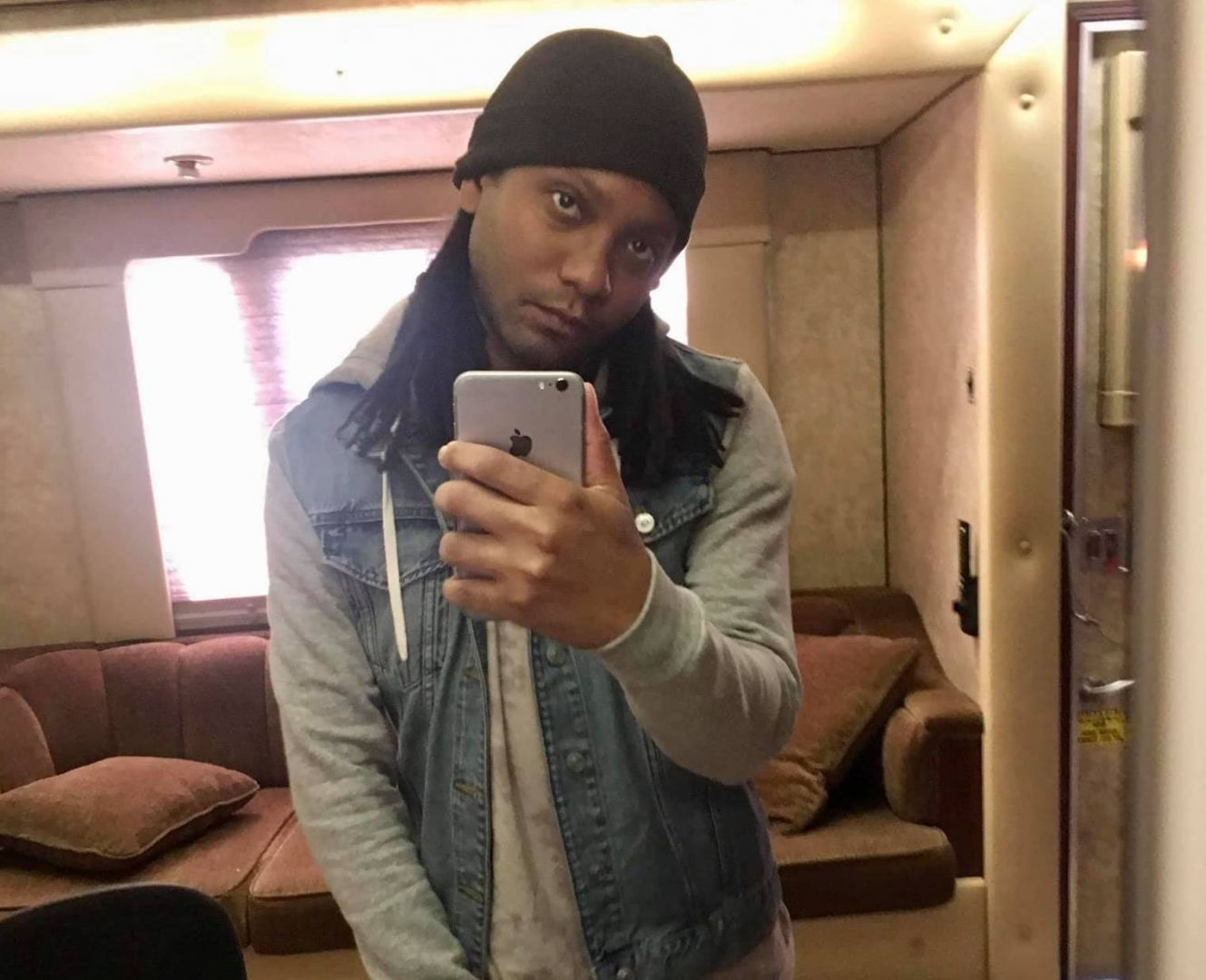 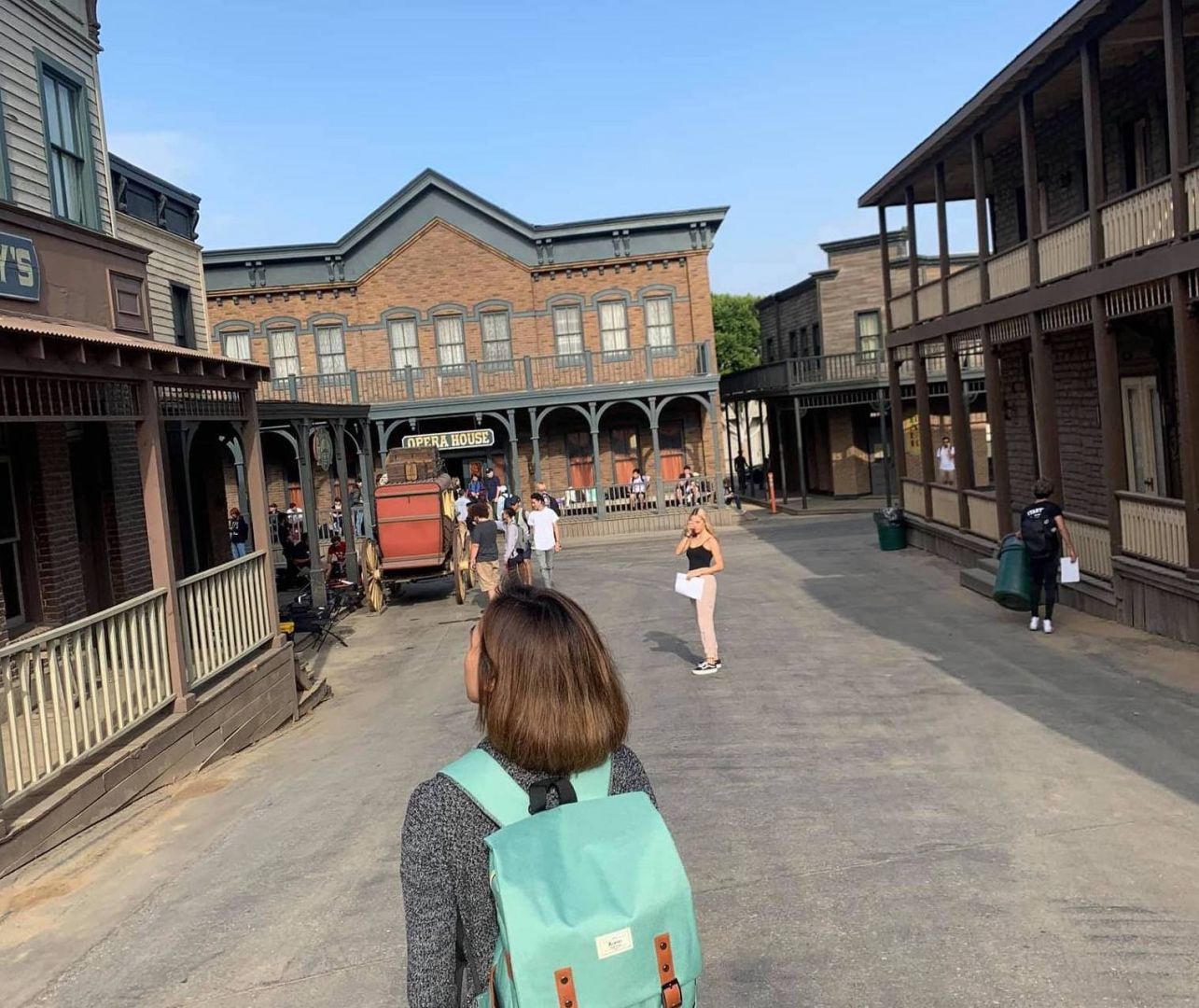 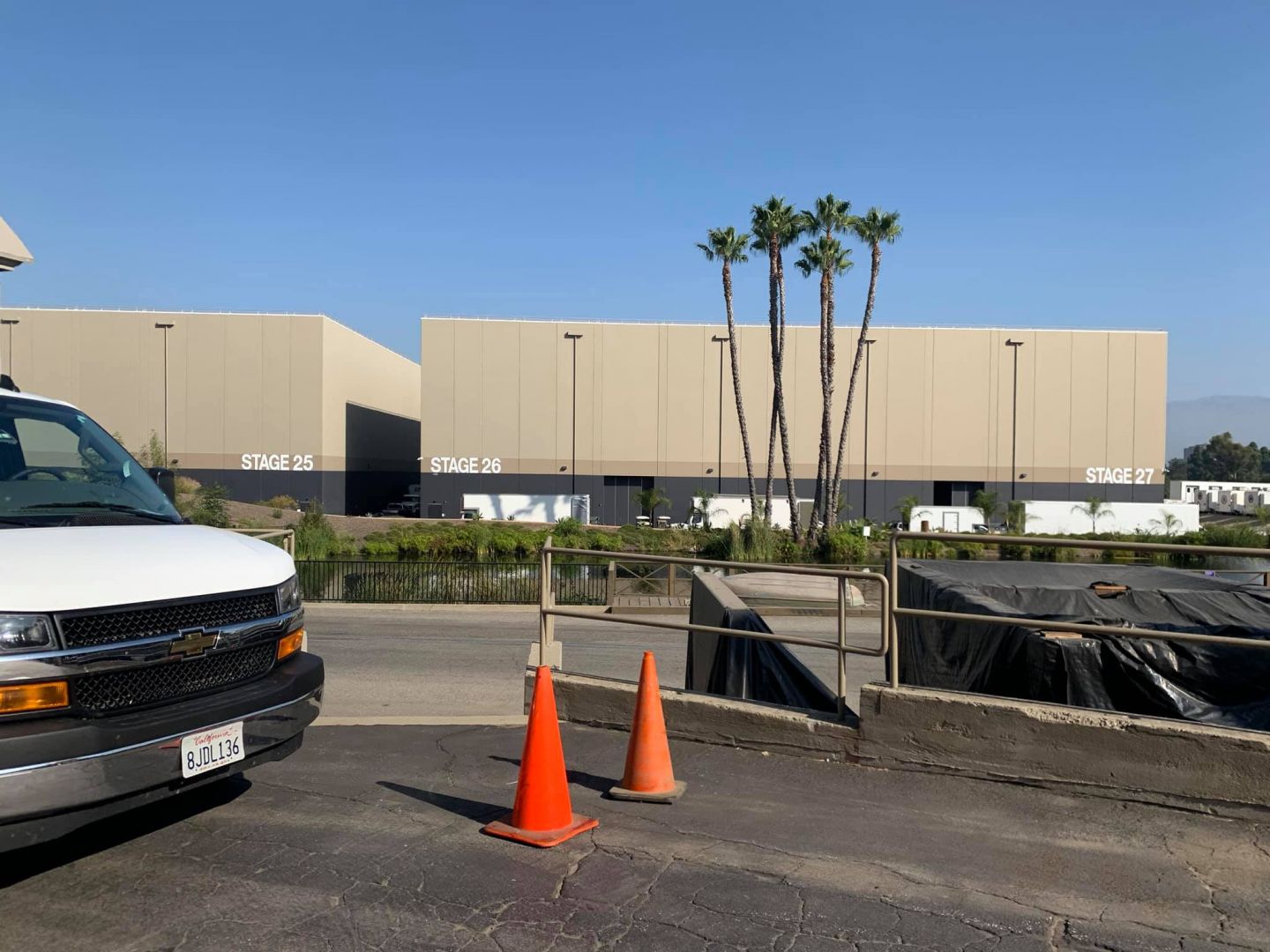 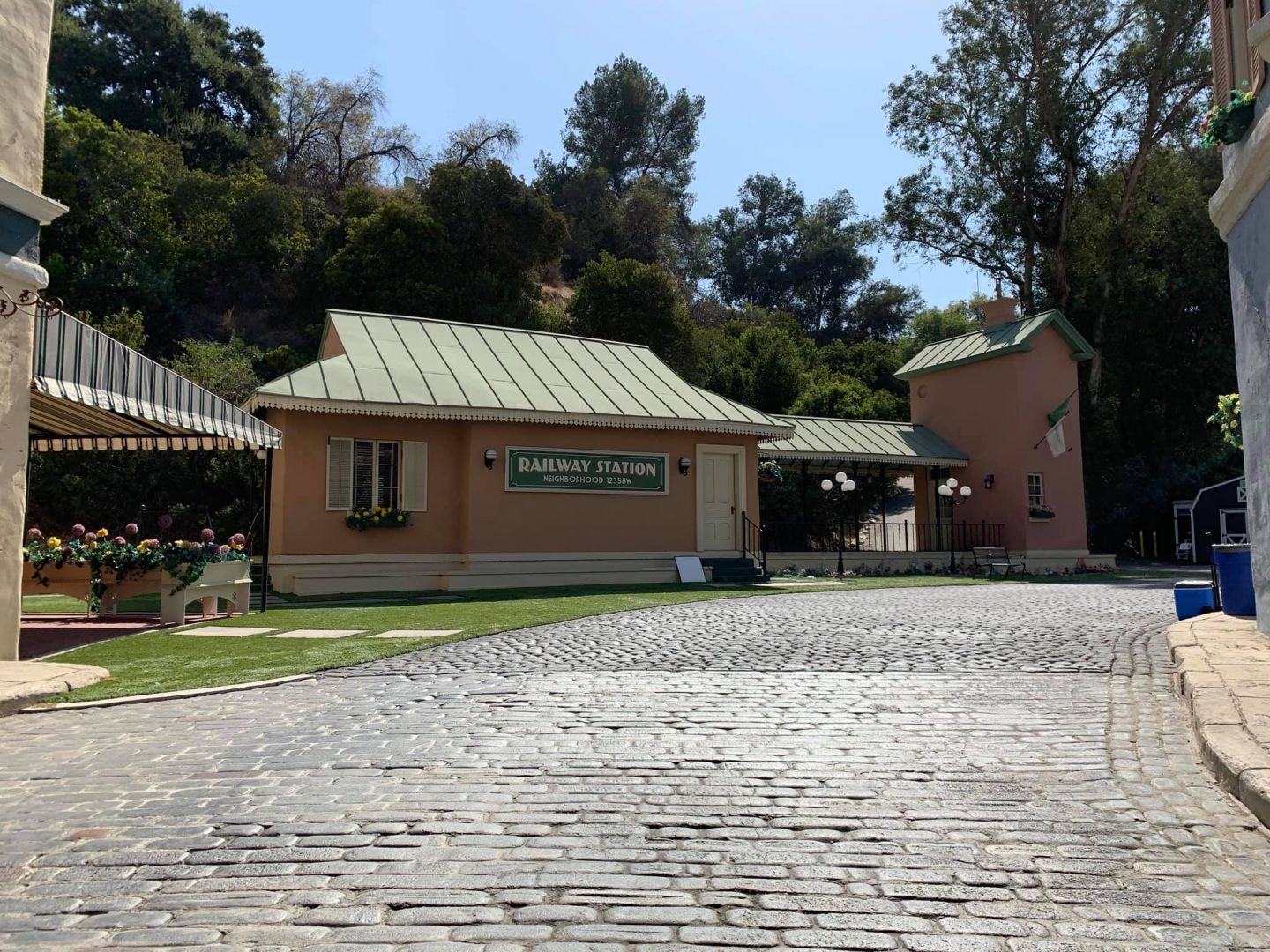 Let’s talk shop? Tell us more about your career, what can you share with our community?
One of the greatest lessons I’ve learned along the way is that I define me. Other people will have things to say about you both good and bad but you just take what is useful and throw the rest away. I’ve been “a failure,” “an outcast,” “useless,” “confusing,” “weird,” all kinds of things according to other people. But, I don’t often advertise everything that I’m doing as I’m doing it. So thank you for reaching out to me right now and encouraging me to do this. As far as my art, I’m entering into my final year in film school and somehow I’ve stuck with it, Covid be damned. The only thing I lack is my thesis film so I was editing my directing reel the other day and realized that I’ve shot ten short films. And I’m very proud of that. I just recently won a screenwriting fellowship and will have my feature ready to go to market in the summer. I’ve submitted some proposals for film installations in museums which I’m very proud about as an artist. Also I’ve been working on my sitcom pilot and have started sending it out. I’ve been VERY BUSY. I just don’t advertise everything I’m working on all day on Instagram so I think people get the wrong impression and think I’m not doing anything. I’m very busy working on my art. I just move in silence.

Any places to eat or things to do that you can share with our readers? If they have a friend visiting town, what are some spots they could take them to?
Oh this is fun. Let’s remember the old world where we used to be able to do things and go to places other than from our living room to our kitchen and back. We gotta start in the Valley in Burbank and have breakfast at Bea Bea’s because it’s got the best pancakes in town – you Griddle folks be damned. Okay fine, now lets go to the Griddle too but before we go over he hill we have to go walk around Warner studios for some exercise and also cause I think it’s important to remind yourself of the goal. Now we’re going over the hill but we’re gonna take Outpost, not Laurel Canyon, and stop by Runyon just to people watch. Great, we’re over the Hill now so let’s hit up the Griddle, then as much as they want to go lay on the dirty sidewalk and take a picture for the gram on Hollywood Blvd I will not allow it. Nope. Next we gotta hit up The Hudson for mimosas, then head down Melrose and probably jump over to one of Lisa Vanderpump’s 10,000 restaurants. Then over to The Farmer’s Market at the Grove and then it’s time to hit up the beach. But not Malibu cause it’s too cold over there, they can have that. So, Santa Monica to Venice then even Long Beach – I like it there, it’s really underrated. It’s like “Burbank by the Sea.” Then, it’s late now, so we gotta trek back to the Valley and hit up the NoHo Art’s District. We’ll park in my old neigbhood and walk by my old apartment for nostalgia purposes then it’s off to the NoHo bar crawl. We’ll walk over to The Federal first, then District Pub, then Pitfire Pizza, then The Brickyard Pub, avoid El Tejano and drop into Republic of Pie for some pie and some coffee and to watch one of the acoustic shows there, then OF COURSE The Fat Dog for a drink then end the night at Idle Hour. 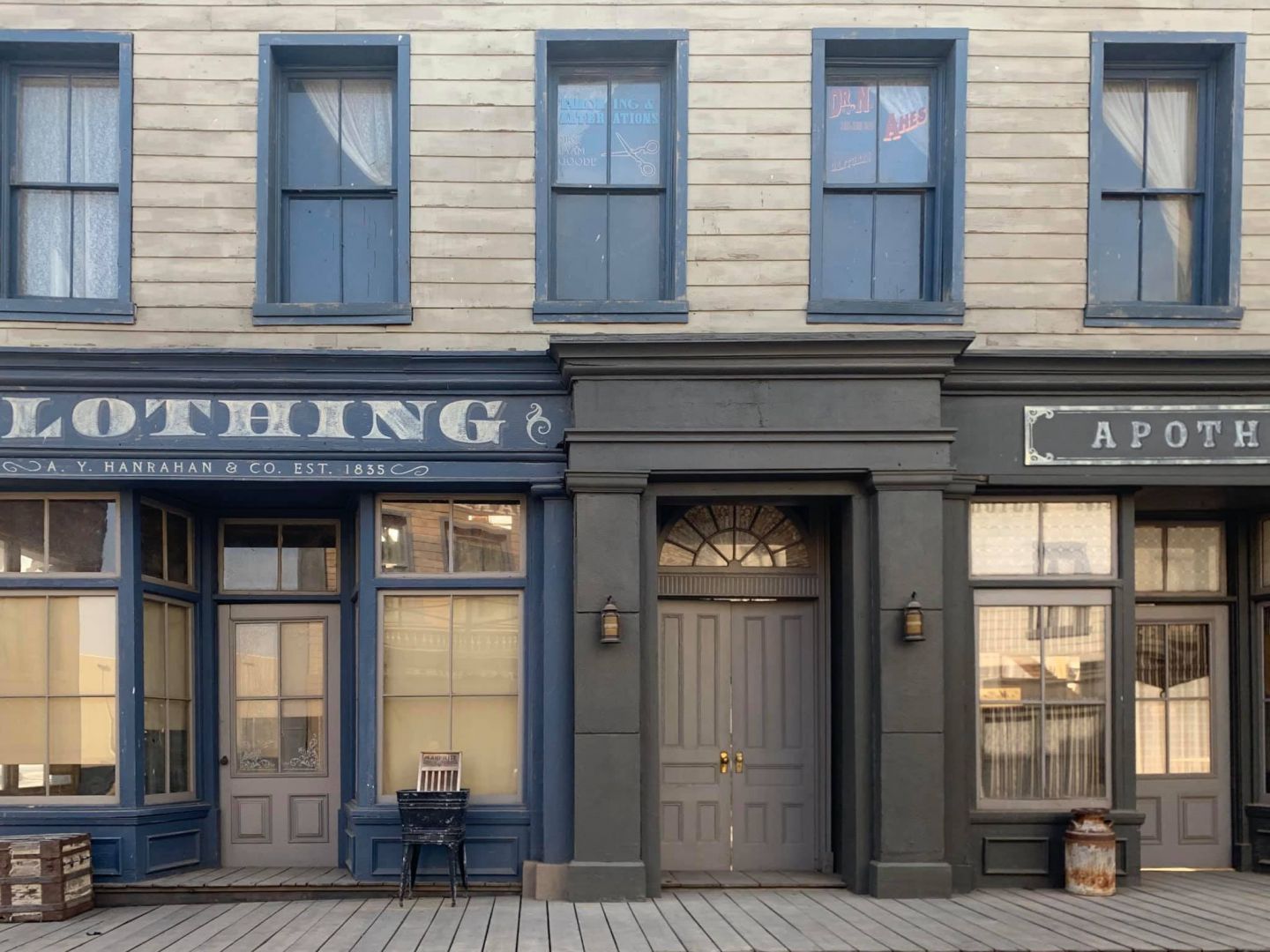 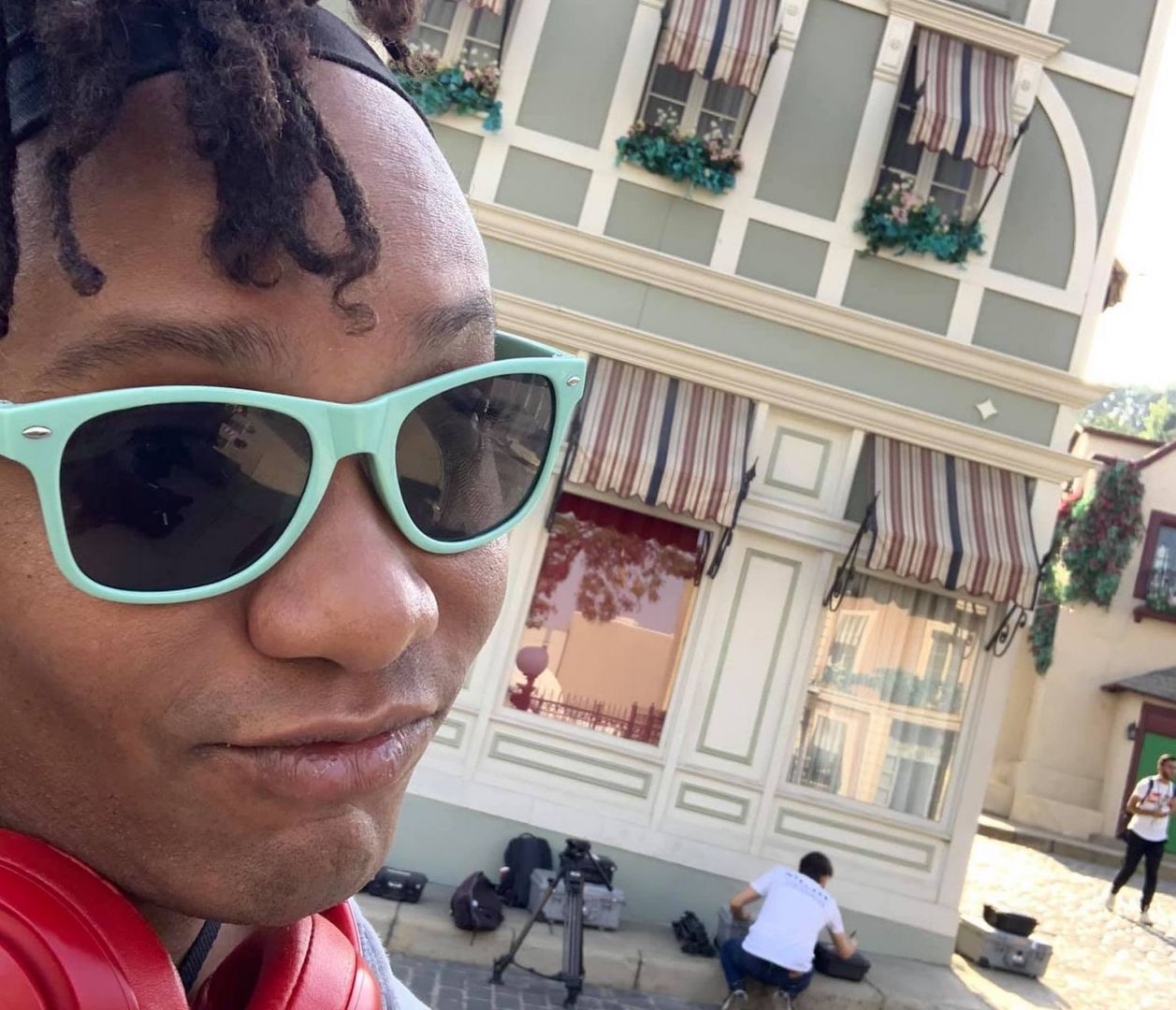 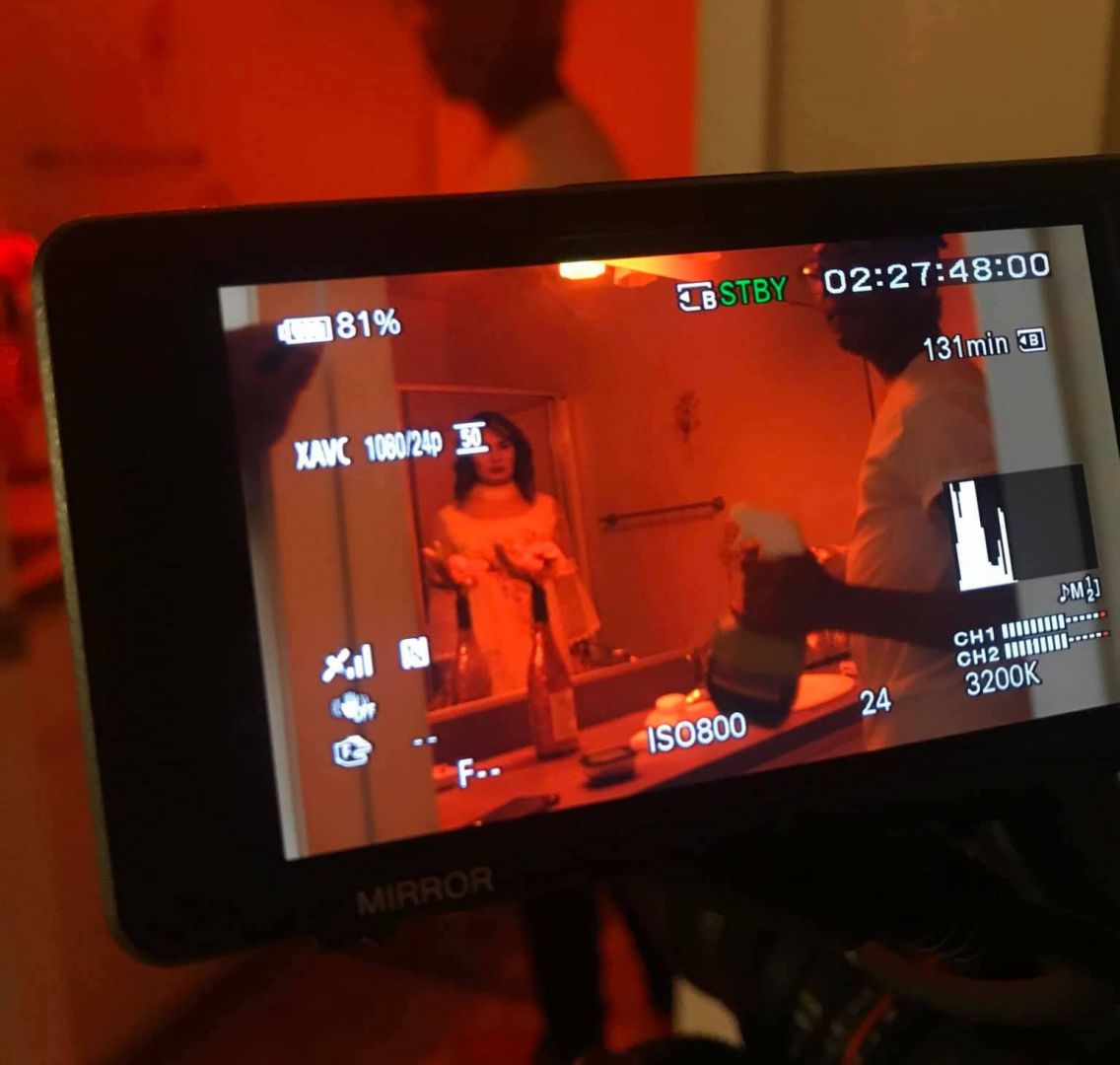 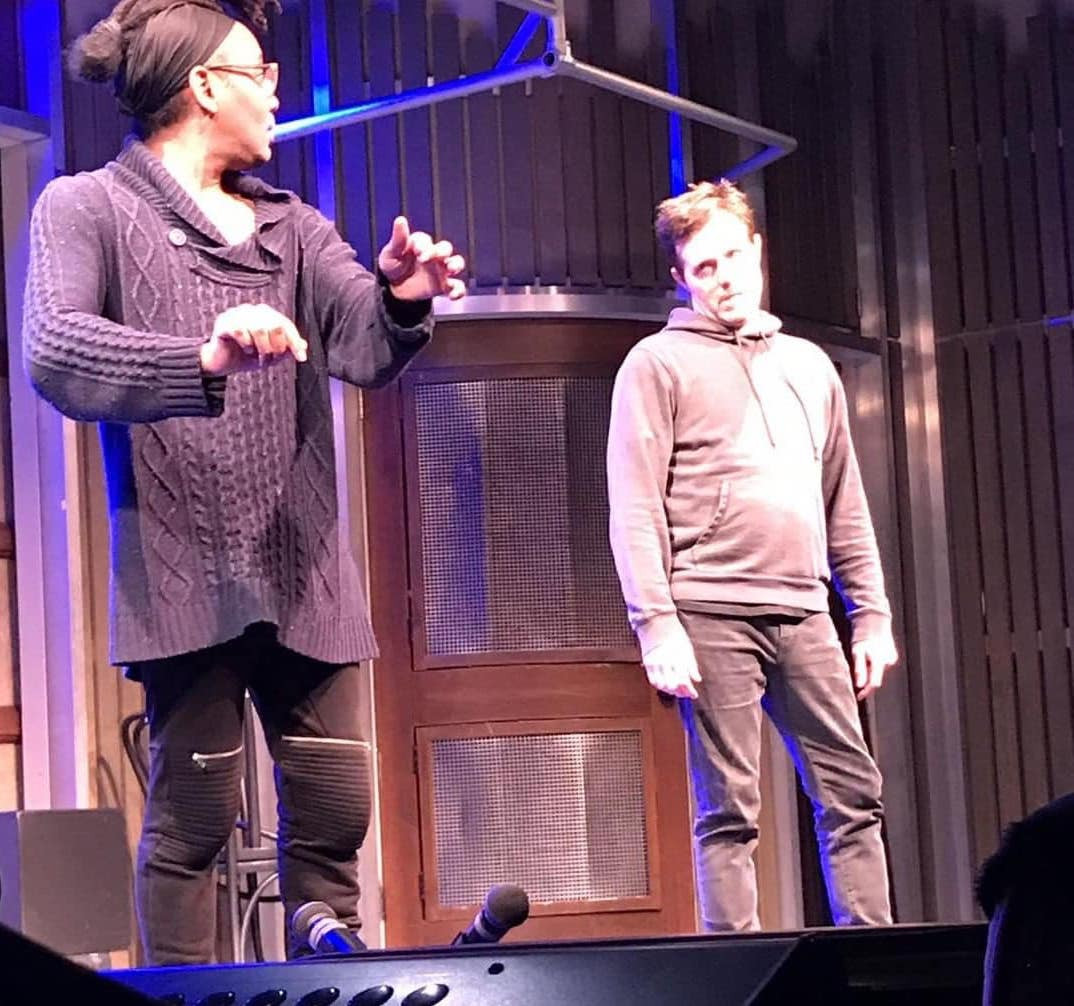 Shoutout is all about shouting out others who you feel deserve additional recognition and exposure. Who would you like to shoutout?
I of course want to give a shout out to my family for all of their love and support they gave to that wild 12 year old discovering his creativity and that they still give to the creative adult artist he continues to become. Couldn’t have done it without them. I also give a lot of credit for the context of my work to the writings of James Baldwin like “The Cross of Redemption.”