We had the good fortune of connecting with Vibha Gulati and we’ve shared our conversation below.

Hi Vibha, what role has risk played in your life or career?
Risks are paramount. Without courageous artists, we wouldn’t enjoy the diverse array of filmmaking techniques and creative visions that are prevalent today. Through risk-taking, filmmakers challenge the very way we experience movies, pushing technology and artistry to its limits to deliver a cinematic experience that surpasses our wildest imaginations. Knowingly (and at times unknowingly), risks have always taken center stage in my life and career. Unlike many of my friends who were busy planning out stable careers and comfortable lifestyles, I was consumed with the idea of moving out of my comfort zone, creating meaningful art, and carving a unique identity for myself. I am anything but practical. I am an idealist and a dreamer…that’s what makes an artist eccentric and creative! I left a well paying IT job in New York City and moved to India when an opportunity to assist on an independent feature film came knocking. My first brush with filmmaking can be aptly described as a “fish out of water” experience. I’m not going to lie. My transition from New York to Mumbai was a tough one. In the beginning, many of my Indian colleagues resented me for entering “their territory.” I was referred to as the “firang” or the Westerner of the unit. They would crack jokes, talk behind my back, and rarely take direction from me when I was in charge. As a woman in a male-dominated profession, my seniors were reluctant to give me responsibilities. They would say “Ladki hai, nahi sambhal payegi” (She’s a girl, she won’t be able to handle it). I was bullied, conned, humiliated, and pushed to my limits. While on set, I was advised not to enter certain areas since it wasn’t “safe for women,” but I entered anyway. If the men were allowed, then so was I. I learned how to deal with the people, culture, and the infrastructure. I began working as an assistant director. The same seniors who undermined and doubted my abilities began noticing my work. They began promoting me over my male colleagues. I made the transition from assistant director to script supervisor. Seniors began recommending my name to well-reputed filmmakers and production companies. The same people who made fun of me and called me “an outsider” began hiring me for their projects. I successfully created a place for myself amongst the chaos and fierce competition. After taking many risks as a freelancer in India, I took on another challenge in the form of my first indie short film, “Forbidden.” The film explores honor killings in the western world and is inspired by the true story of a South Asian American woman who was brutally murdered for being in love with someone her family did not approve of. When a friend or family member is murdered in an honor killing, the question of how to stand up to honor violence is not one to be taken lightly. While many may want to speak out, taking action often comes with tremendous risk. For me as a filmmaker though, the choice was clear: speak out through film, in spite of the dangers doing so posed. I faced quite a few roadblocks when I decided to embark on this project. Initially, funding the film was very difficult, as investors were reluctant to fund a first-time female filmmaker of color. It took me nearly a year to gather the funds required to make my dream possible. Soon after, I faced a lot of opposition from a group of fundamentalists when word got out about the film. At first it was just hate mail, but soon I received threatening phone calls and even death threats. In the beginning I tried to reason with these individuals. But as time went on, things got worse and worse and I became increasingly worried about my family’s safety. And so I decided to mislead the troublemakers by announcing that I will no longer be making the film… and it worked! Shortly after this news broke out, the hysteria finally began to die down and I was able to go into production secretly and move ahead. I knew when I took up this subject I was bound to face obstacles. Challenges are what strengthens one’s resolve, one’s character, and one’s spirit! 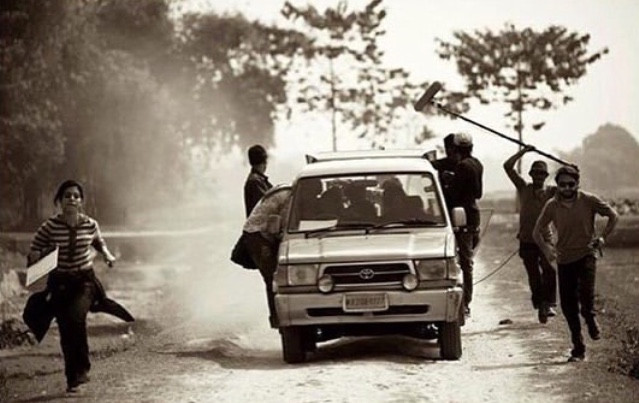 Can you open up a bit about your work and career? We’re big fans and we’d love for our community to learn more about your work.
I have learned hard work, determination, and perseverance are essential to create a niche for yourself in the global film industry. I am most interested in making films that create a stronger presence for diverse, underrepresented, and silenced voices by raising controversial socio-cultural issues I have witnessed first hand such as domestic violence, gender inequality, and caste segregation. I offer a unique perspective as a first generation South Asian American who has had the opportunity to live and work in India. I observed that everything co-exists simultaneously- slums and luxury resorts, begging and fine dining, sexism and pro-activism. The duality of this society, however, has created a desensitized mind-set. I feel it is my duty to create films that raise awareness and encourages the masses to take active steps to condemn and eradicate such unjust religious and cultural practices. I am proud that I took my first step in achieving this goal with my first directorial venture “Forbidden.” The film went on to travel to 30 international film festivals and won a number of accolades. I am currently writing my next few projects which I am very excited about. My hope is that these works will both inspire and entertain audiences around the world. I look forward to collaborating with reputable film and television production companies in the future and continue to direct works I am deeply passionate about. 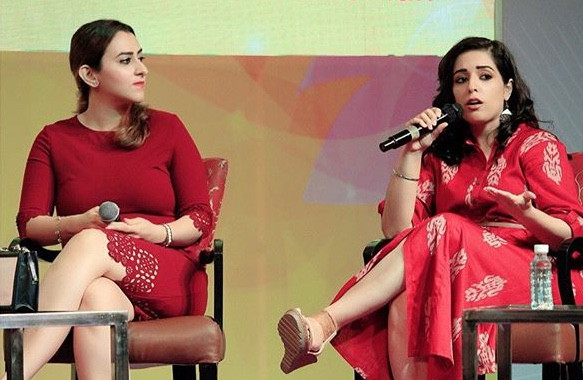 The Shoutout series is all about recognizing that our success and where we are in life is at least somewhat thanks to the efforts, support, mentorship, love and encouragement of others. So is there someone that you want to dedicate your shoutout to?
I would live to give a shout out to Debbie Vandermeulen (one of my producers from “Forbidden”), Women’s Voices Now (NGO affiliated with “Forbidden”), and all of the directors I have worked with over the years along with my supporters. 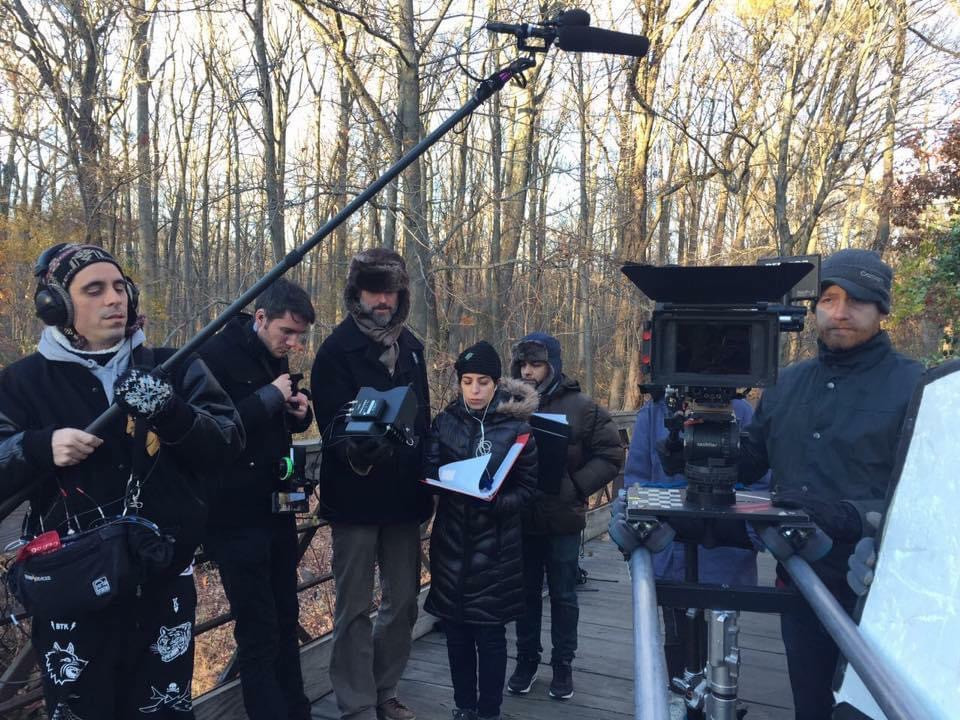