We had the good fortune of connecting with Franne Golde and we’ve shared our conversation below.

Hi Franne, is there something that you feel is most responsible for your success?
I think the most important factor behind the success of my brand has been giving up control. It is so important to let everyone do what they do best and give them the encouragement and space to do so, including yourself. No one is good at everything or knows everything. When you work as a team and everyone’s doing what they do best, magic happens! Also and as important is to say, “I don’t know.” To quote Tolkien, “Even the wisest cannot see all ends.” 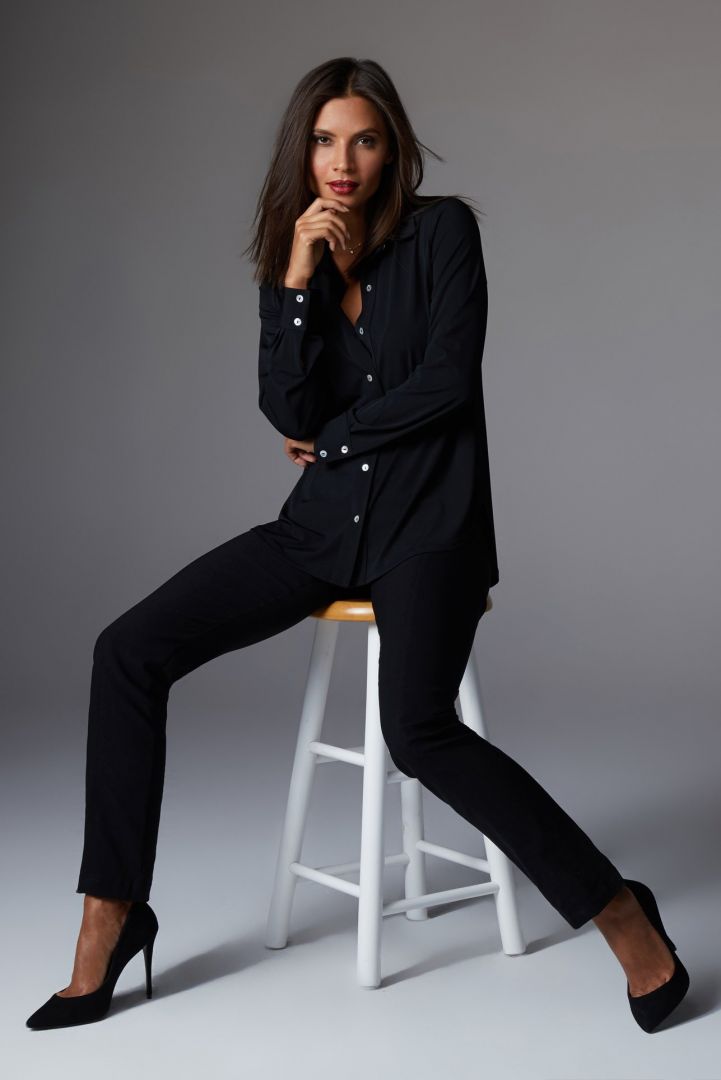 What should our readers know about your business?
I started out as a songwriter and was lucky enough to have a very successful career, winning many awards and writing songs for everyone from Whitney Houston, Jody Watley, Selena, Diana Ross to Heart, Pat Benatar and The Commodores. I’ve had songs on over 100 million records worldwide, including the biggest selling soundtrack of all time, “The Bodyguard.” At that time, my son’s school asked for my help with an upcoming fundraiser. In that and subsequent years, I contributed memorabilia from Sheryl Crow, Ringo Starr, and others, along with various concert tickets. In my son’s senior year, I’d run out of favors, so for the annual fundraiser I invested a thousand dollars to create a mini boutique in the school gym. People frequently asked me where I’d gotten my clothes. Often they were pieces I’d modified with scissors, needle, thread, ripping and knotting. I loved interacting with and styling all the moms and neighborhood drop-ins. Then I started selling clothing to friends out of my house, often designing what I couldn’t find. I wasn’t trying to create a business, but I was having a blast and learning the ins and outs of finding fabric, patternmaking, samples, tweaking, cutters, sewers, marking, grading and production. It was a whole new world and turning into an expensive hobby! By 2011, the music business was hitting new lows and even successful songwriters were going broke. No one knew what the future held. My husband, a record producer, was having a difficult time finding projects as well. He wasn’t prone to depression, but he seemed anxious, forgetful, and sometimes confused, although he always had an explanation for everything. I attributed it all to the radical change in the music business and the attendant financial stress. By late 2012 I knew something was seriously wrong with my husband. I never expected to hear what would take months to find out. In his mid-fifties, Paul was diagnosed with Early Onset Alzheimer’s Disease. I knew I could no longer make a living writing music and it was hard to imagine doing anything else. It had been my life for over 35 years. Yet I had to take care of my family. My only option was to sell my songs, the one thing that was all mine and that I’d worked so hard to nurture and protect. It was one the hardest things I’ve ever done. The sale brought some cash, but I needed to get back to work. I couldn’t just go out and get a nine-to-five job. It wouldn’t begin to cover our expenses or satisfy my passion. I needed to reinvent myself and in a moment of revelation I realized that I’d already started doing just that. I had lots of samples of clothing, more significantly, I had been working on what I considered to be, the perfect black pant. I made close to 100 samples till I got exactly what I was looking for. Working became my therapy and I poured myself into it. I launched frannegolde.com in August, 2016 and was thrilled when the orders started coming in. A couple of months later I got an email that O, the Oprah Magazine expressed interest in seeing my pants and that was the beginning! Since then I’ve been passionately dedicated to perfecting basics. Basically, an easy uniform that’s totally chic! As my business continues to grow, I still fight my grief and sadness every day — and some days grief wins. But I know first-hand that there are silver linings. I feel them and see them regularly. What I’d like people to know is to never give up, because as Kerry Washington says, “Hope is leaving room for magic bigger than you.” That has certainly been the case for me. I’ve learned that absolutely nothing is impossible and can turn out better than you ever imagined! 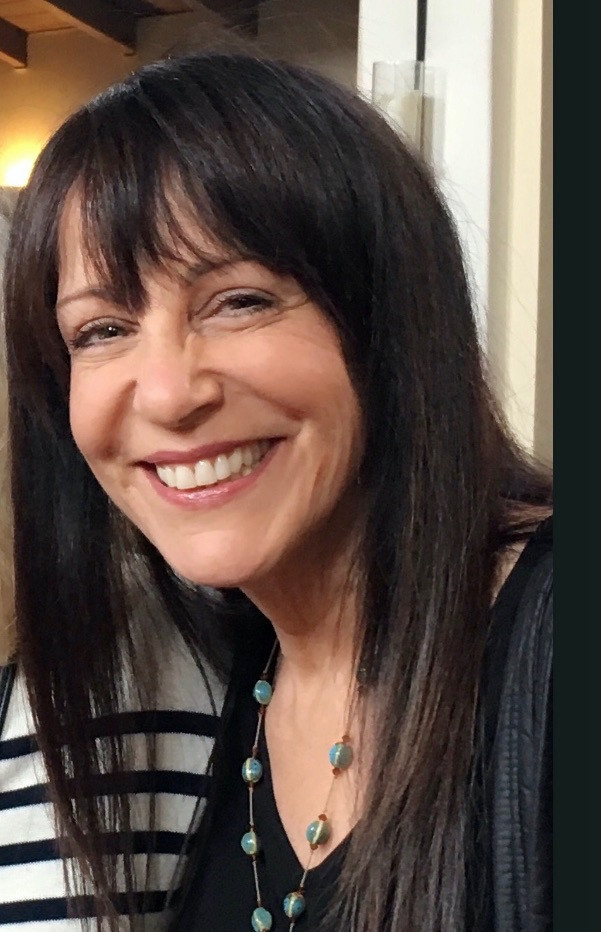 If you had a friend visiting you, what are some of the local spots you’d want to take them around to?
Not necessarily in this order, but: A long drive up the coast destination Santa Barbara to have lunch at La Super-Rica Taqueria and roam around SB shops. Grand Central Market, The Row, Phillipe’s for lunch, Art’s District in DTLA, The Getty, Lunch or early dinner at Malibu Farm Pier Cafe, Huntington Gardens, Franklin Canyon, Beverly Hills Hotel counter for breakfast or lunch, Polo Lounge, Hollywood Forever Cemetery, Farmers Market SM or BH, Disney Hall, DTLA, Santee Alley and garment district (all my friends love to shop) Tarte Tatin for lunch, Farmers Market on Fairfax, Drive on Mullholland from the 101 to the 405, Silverlake, visits with some of my wonderful friends, my backyard for long conversations, hot tea and any kind of pie from Urth cafe, Arts Deli, The Broad, Culver City, Hidden Treasures in Topanga, Portillo’s, GriffithPark Observatory, LACMA, The Hammer Museum, Take Sunset Blvd. to Malibu beach or Zuma, drive through Laurel Canyon to the top of Lookout Mountain, VITO’s pizza, Apple Pan, Musso and Frank Grill, Arclight Theatres, Massage at the Four Seasons or NOW depending on our budget, Day trip to Ojai, for spa day at the Ojai Valley Inn, Farmshop in Brentwood, Huckleberry Cafe, Bianca bakery, Susie Cakes, Lemonade for strawberry lemonade Naps in my backyard on the couch! 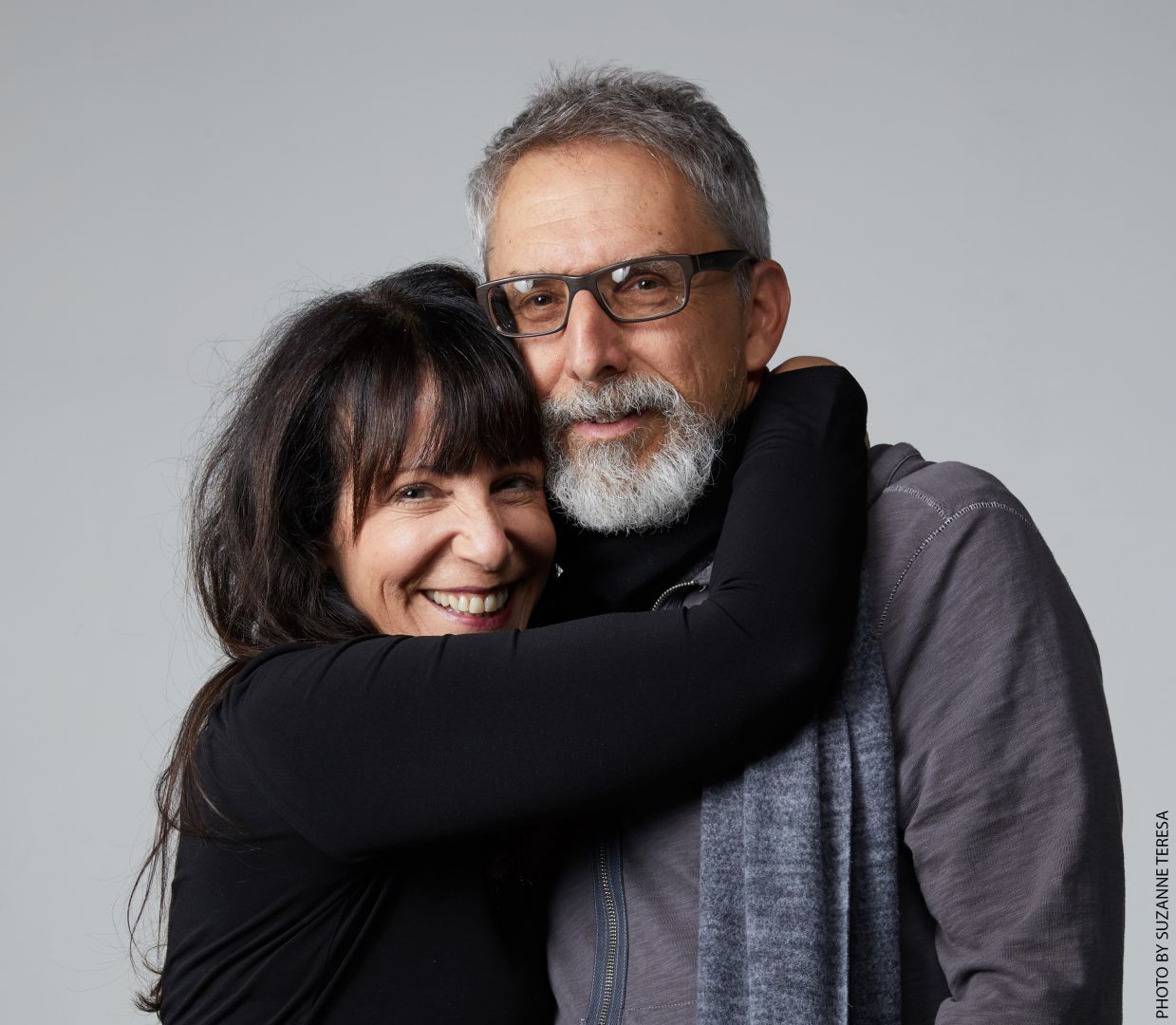 Shoutout is all about shouting out others who you feel deserve additional recognition and exposure. Who would you like to shoutout?
My shoutout would have to go first and foremost to my Dad, who was an extraordinary human being. He talked the talk and walked the walk and left the world a much better place for so many. My husband who has taught me so much about love and has been a constant cheerleader and unconditional supporter. My son, who is always there for me. And all my friends who encouraged me and continue to encourage me to keep on keeping’ on! Oh! I must not forget Mrs. Ruben, my exceptional kindergarten teacher, who set the stage in so many ways! 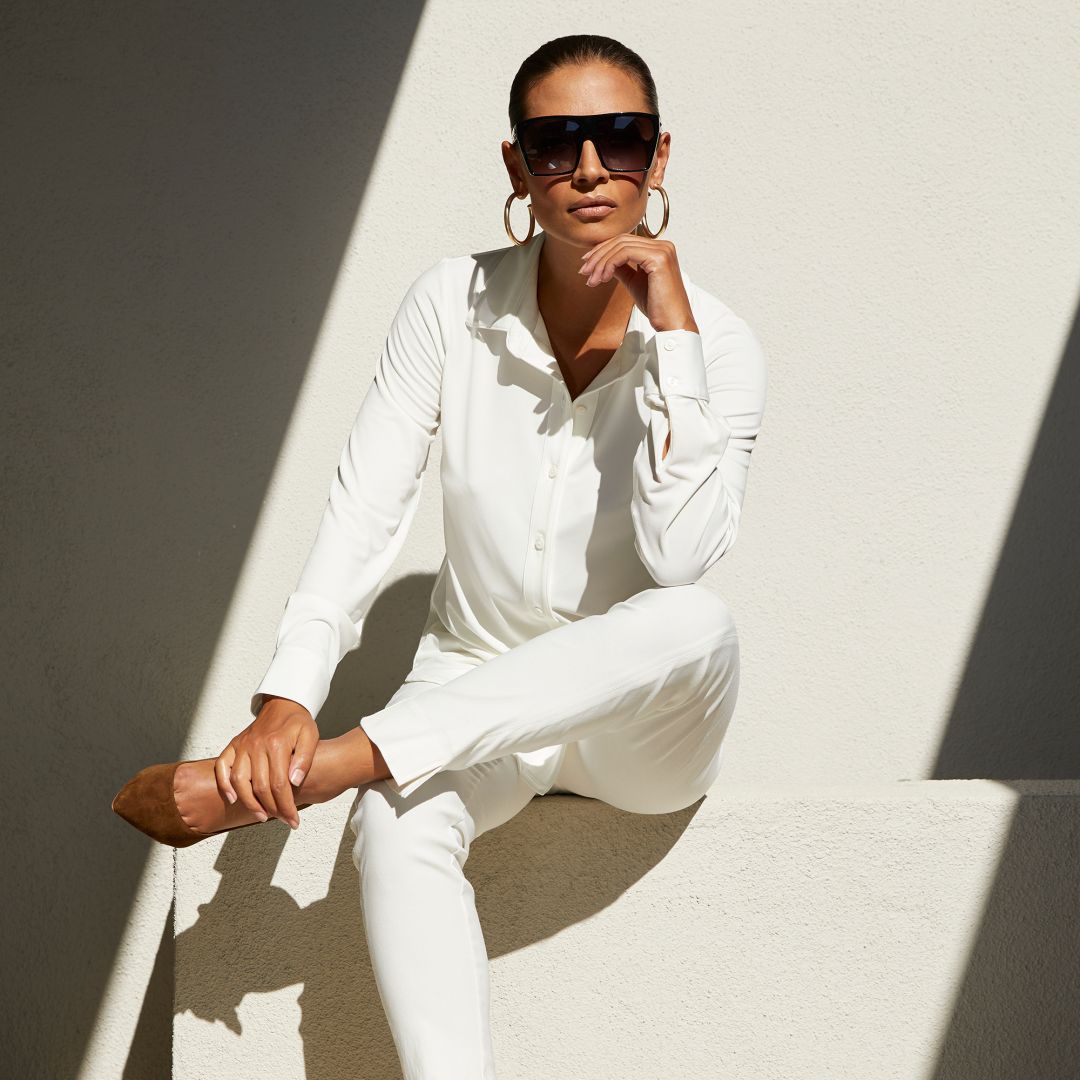