We had the good fortune of connecting with Selena Moshell and we’ve shared our conversation below.

Hi Selena, what do you attribute your success to?
I believe that the biggest component of my personal success has been a positive outlook. Optimism is the strongest tool I’ve been able to develop in my career, first as a professional dancer, and now as a director. Both phases of my career have inherent disappointment in them: auditions are an almost infinite exercise in hearing “no,” and film making is a never-ending series of problems to be solved. Keeping a realistic, but buoyant attitude helped during these times in my career path, and, I hope, has helped to create a more pleasant and enjoyable work environment for everyone. I also think it has helped me find more work, since I now am in the position to hire people myself, and I find myself hiring positive, joyful crew members more often than not. Since my job now is often to be on set for hours at a time, leading large groups of people as the director, I have found it incredibly important to stay as joyful as possible, to keep set environment upbeat and productive. It also makes people want to work FOR us again, since they had so much fun the first time! I have been so fortunate in my career to be in the arts, and I try my best to never lose sight of that gratitude, especially when the going gets rough. 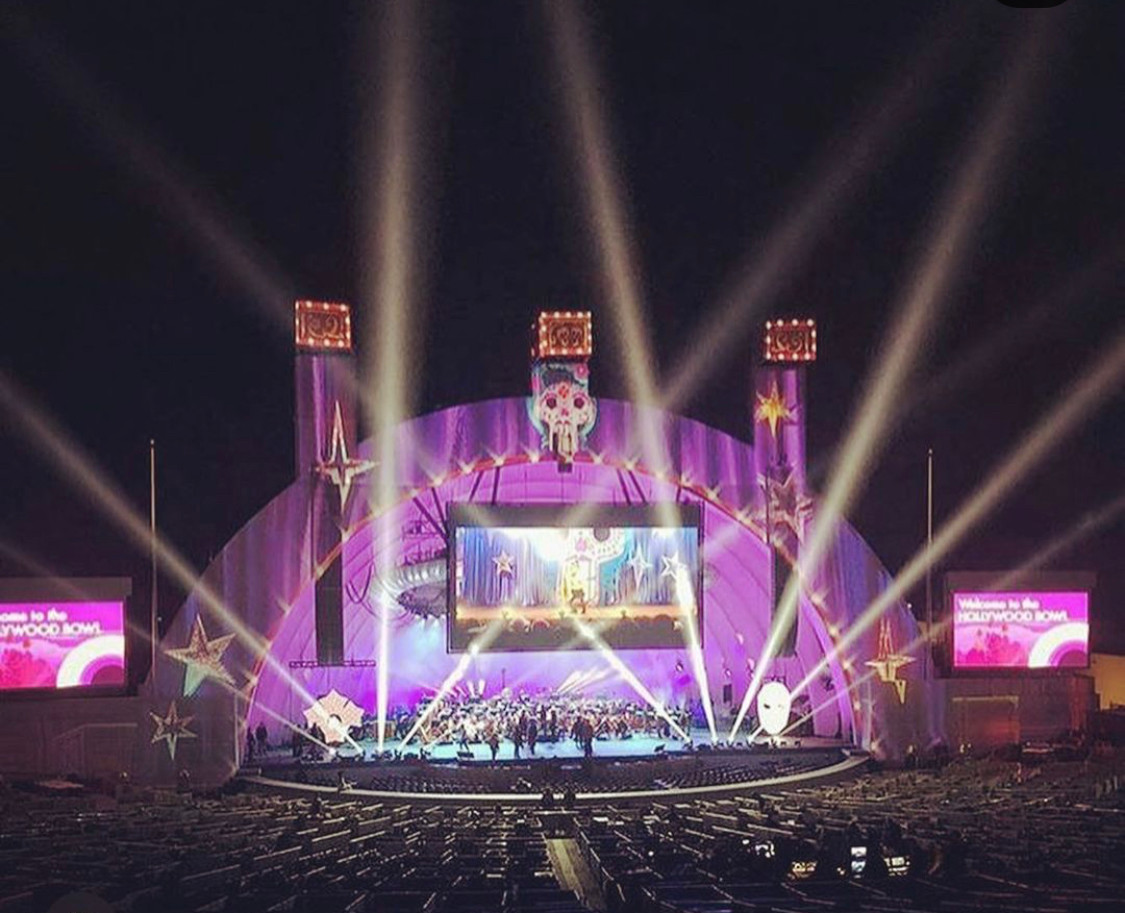 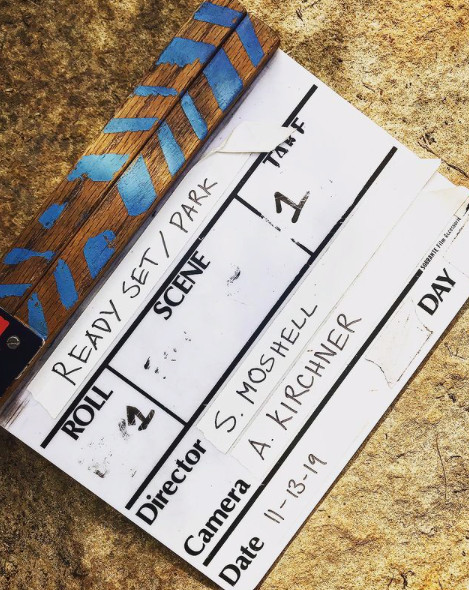 Alright, so for those in our community who might not be familiar with your business, can you tell us more?
I feel incredibly fortunate to be a part of two really exciting businesses here in LA- Black Ink Presents and MikkoMia Productions. In 2018, I was invited to join Black Ink Presents, an incredible live events company helmed by John Kinsner, after I danced in their show, Beauty and the Beast the Hollywood Bowl. Black Ink specialize in taking existing intellectual property from studios such as Disney, Universal, and Paramount, and bringing them to live in large-scale live events. Through the years with them I’ve had the honor of stage managing Sir Elton John at the Greek for a screening of Rocketman, cued an entire marching band down the aisles of Microsoft Theater, and supervised the production of Coco at the Hollywood Bowl, which can be seen on Disney+. Black Ink has been an incredible experience for me in continuing my career in live events, allowing me to fully transition from being a performer in the Lion King, to creating large-scale live events with Black Ink. Last year I also embarked on a new adventure of founding a production company with my producer, Allison Calleri, a 20 year veteran of the industry, having worked on such films as “X-Men 3,” “Planet of the Apes” (Dawn and War), “The Fantastic Four” and The Maze Runner series. We have been working together in the freelance world for years, producing and directing over 250 social media commercials for clients such as Facebook, Door Dash, Twine, Ethos, and Public Storage to name a few, so in 2020, we decided to make it ‘official!’ What I’m most excited about when it comes to MikkoMia Productions is that we have cultivated relationships with an incredibly diverse and talented group of crew in LA. We know that we can accomplish anything with the our crews, from the smallest indie short film, to a huge food commercial for a large national chain- we’ve been able to pull off small miracles on next to nothing, and also deliver exceptional content with all the bells and whistles available. We also love the team aspect of production- we were the kids in school that loved group projects (and were probably the only ones doing them in the end!). Collaboration is our lifeblood, and we know that a collective will always be stronger than one person. I love cultivating that environment on a set or on a project. Leading a team that is looking forward every day to come back to preproduction meetings or to set is my biggest thrill, and when everyone is working at their optimum peak for the same goal, it’s truly a wonderful feeling. 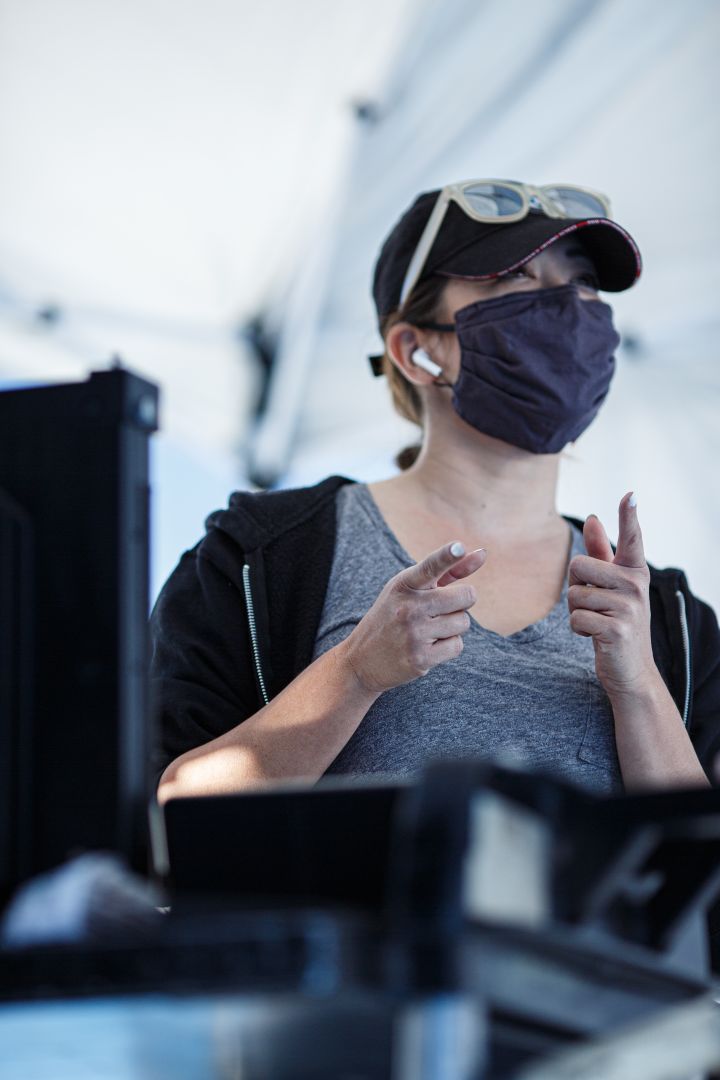 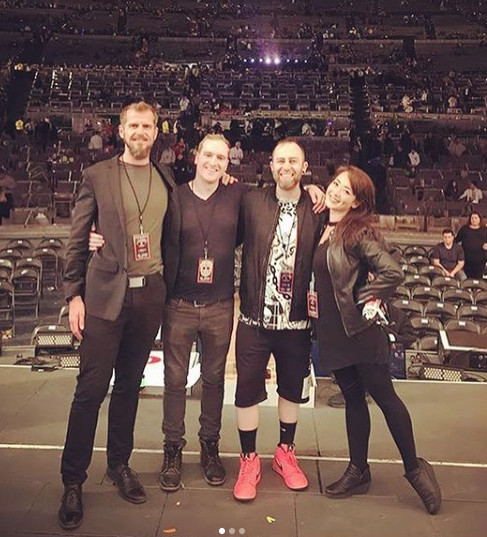 Let’s say your best friend was visiting the area and you wanted to show them the best time ever. Where would you take them? Give us a little itinerary – say it was a week long trip, where would you eat, drink, visit, hang out, etc.
There are so many amazing spots in LA and SoCal to share, it’s honestly hard to choose! I first would bring someone to the typical, tacky tourist spots. Growing up in Orlando, I came to truly appreciate tourism and kitch as an art form in and of itself, so I would want to do a quick drive down Hollywood Boulevard, take them through the hills, hike the Hollywood sign, the whole nine yards. But I also would want to show them my true love- Roadside Attractions. There’s a place called Museum of Jurassic Technology near Long Beach that is literally magical in it’s weirdness and surreal nature. I would also want to share the natural beauty of LA- so showing them the beaches and driving down the 101 would be a must, and a hike through Griffith Park would also have to happen. I also LOVE the Cornell Winery and Tasting Room, outside Malibu. It’s outdoors so that’s been by go to thought 2020. I live in the valley, so I would also want to show them Kenneth Ave in Glendale (so cute!) and walk around in Downtown Burbank. 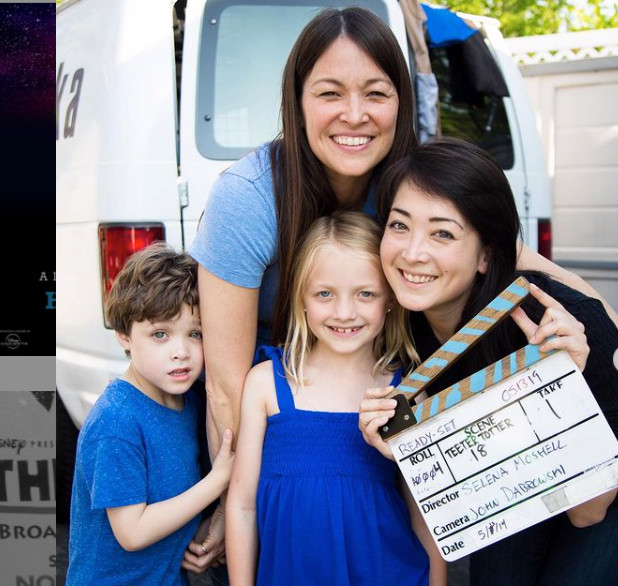 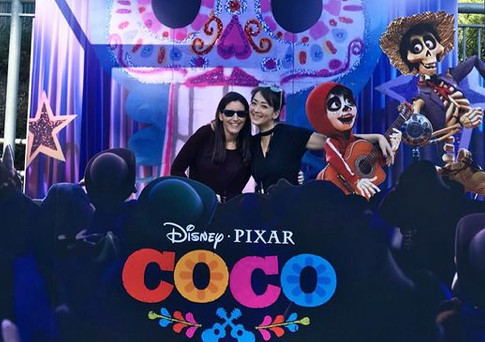 The Shoutout series is all about recognizing that our success and where we are in life is at least somewhat thanks to the efforts, support, mentorship, love and encouragement of others. So is there someone that you want to dedicate your shoutout to?
I have a lot of people who deserve a lot of credit for the support and encouragement I’ve gotten to get to where I am today, especially my family. One person who definitely deserves recognition is my sister, Cheryl Mann. Even as she achieved her own success as a dancer, whether it was being a principle company member of Hubbard Street Dance Chicago or being featured on the cover of Dance Magazine, she always took so much time to encourage me and lift me up in my own artistic pursuits. Between her international dance tours, she host me for entire summers in Chicago, allowing me to perform with pick up dance companies I never would have been able to if I had stayed in Orlando. Cheryl always has encouraged me to explore my voice as an artist, recommending me for jobs and gigs whenever she could. When she retired from dance and went into photography, becoming the lead dance photographer for Joffrey Ballet, she trained me as her assistant and helped shape me as a photographer. The artistic eye that she nurtured is what my film career is based on today, and I know I wouldn’t be the artist I am without her unconditional love and support. She’s been my biggest cheerleader ever since I was born, and I feel incredibly lucky to have such a talented, inspiring, and loving big sister. 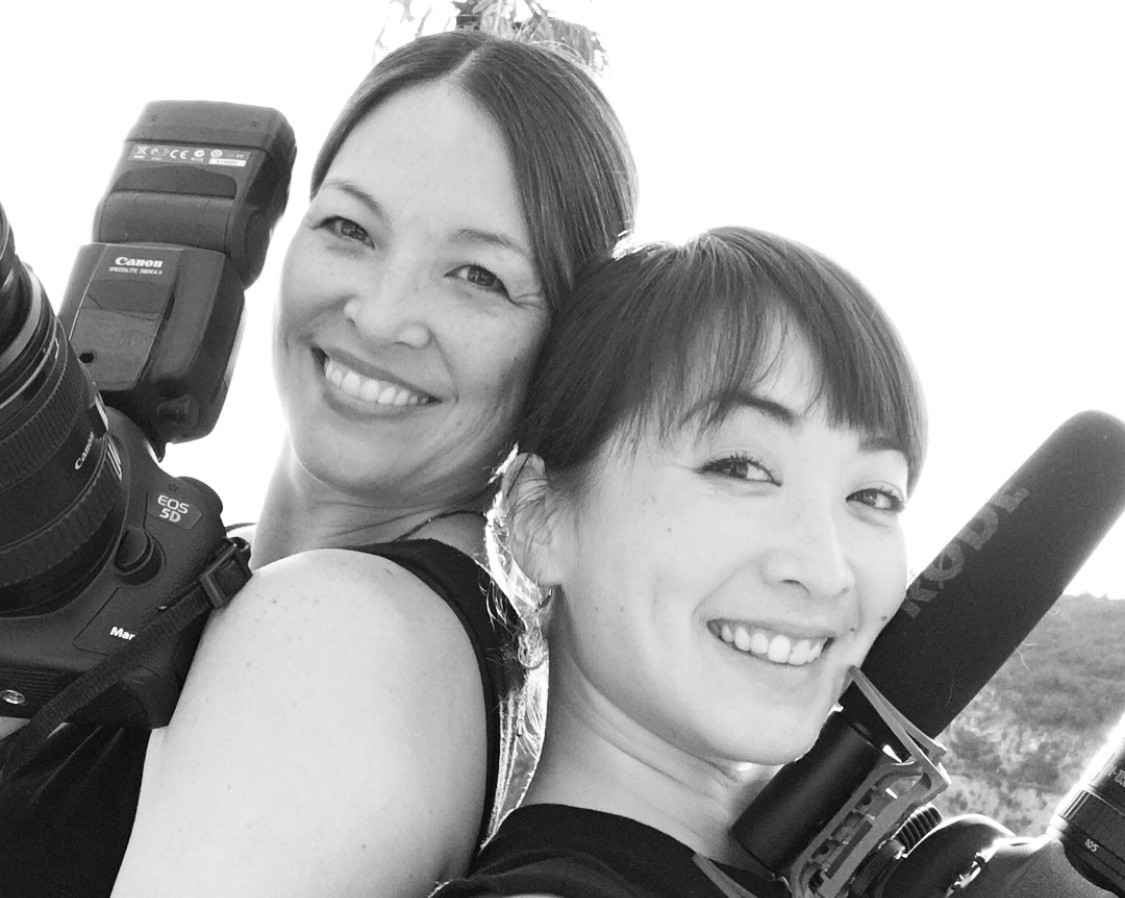