We had the good fortune of connecting with Gina Ronhovde and we’ve shared our conversation below.

Hi Gina, what role has risk played in your life or career?
I’m definitely a major risk-taker, for better or for worse. It’s both good and bad: taking risks has allowed to me to have extremely unique opportunities and amazing experiences, and it has almost literally killed me numerous times. When I take risks, I ask myself “what is the worst case scenario, can you handle it?” The problem is that I have misjudged what the worst case scenario is. The good news, taking risks allows me to keep going.after I’ve crashed and survived. 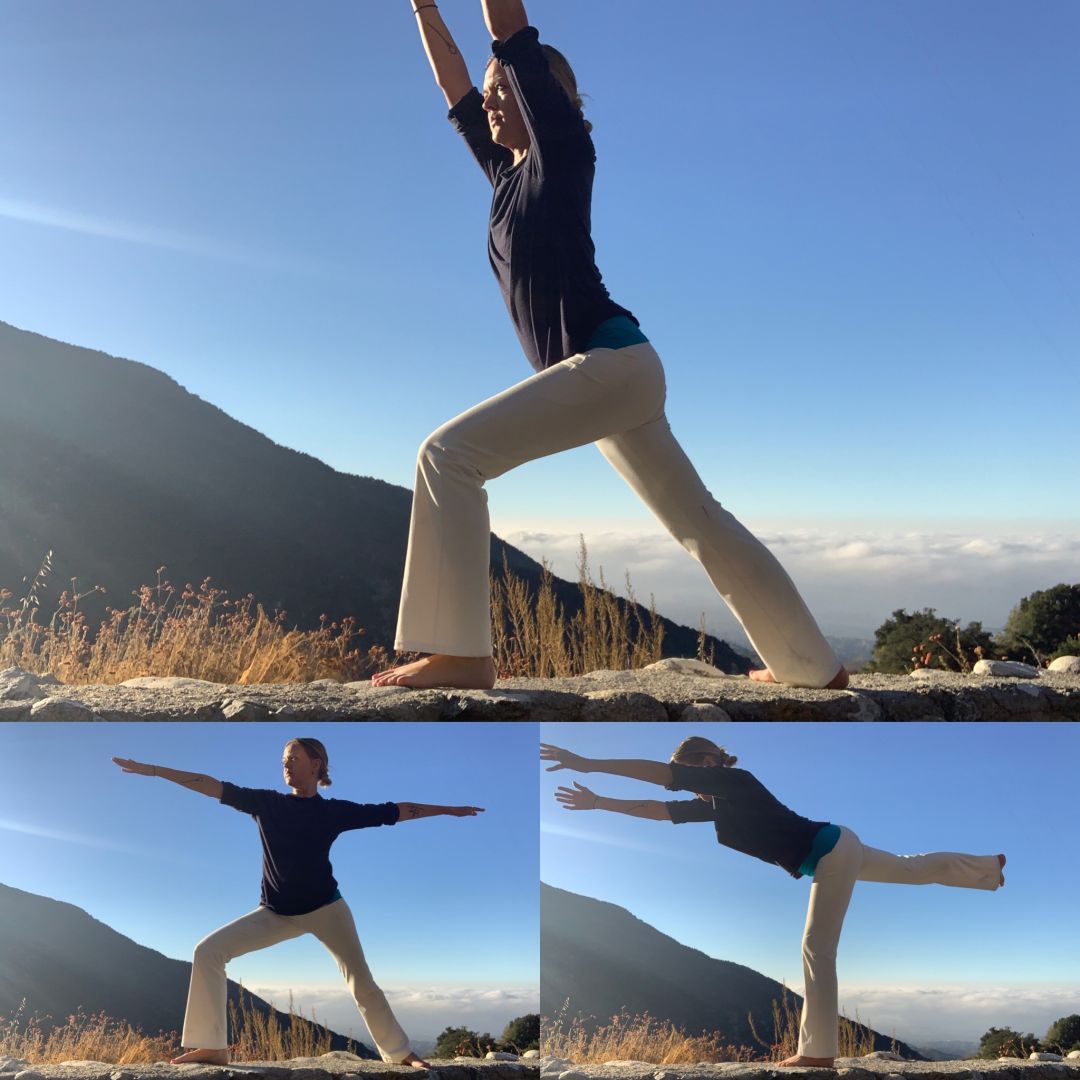 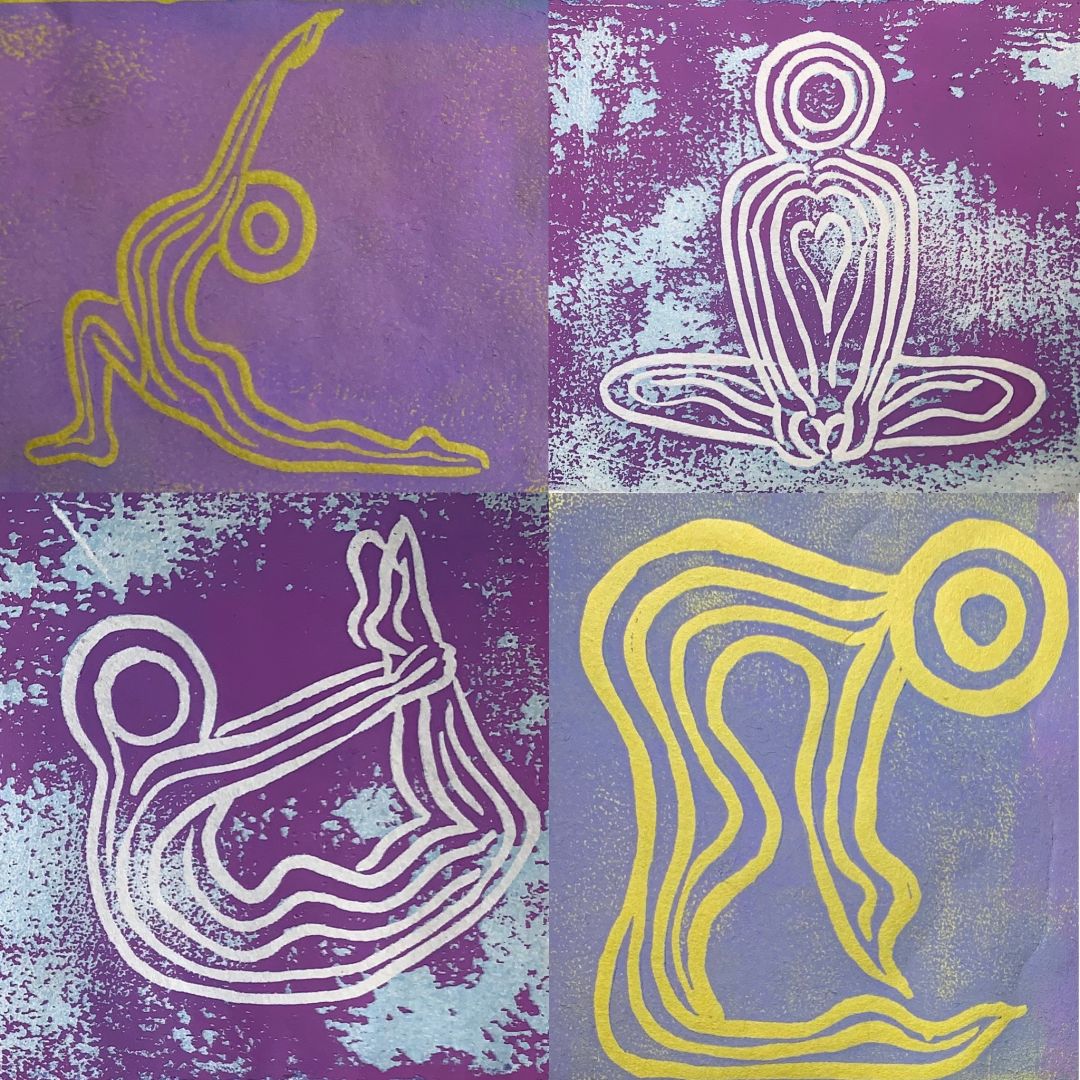 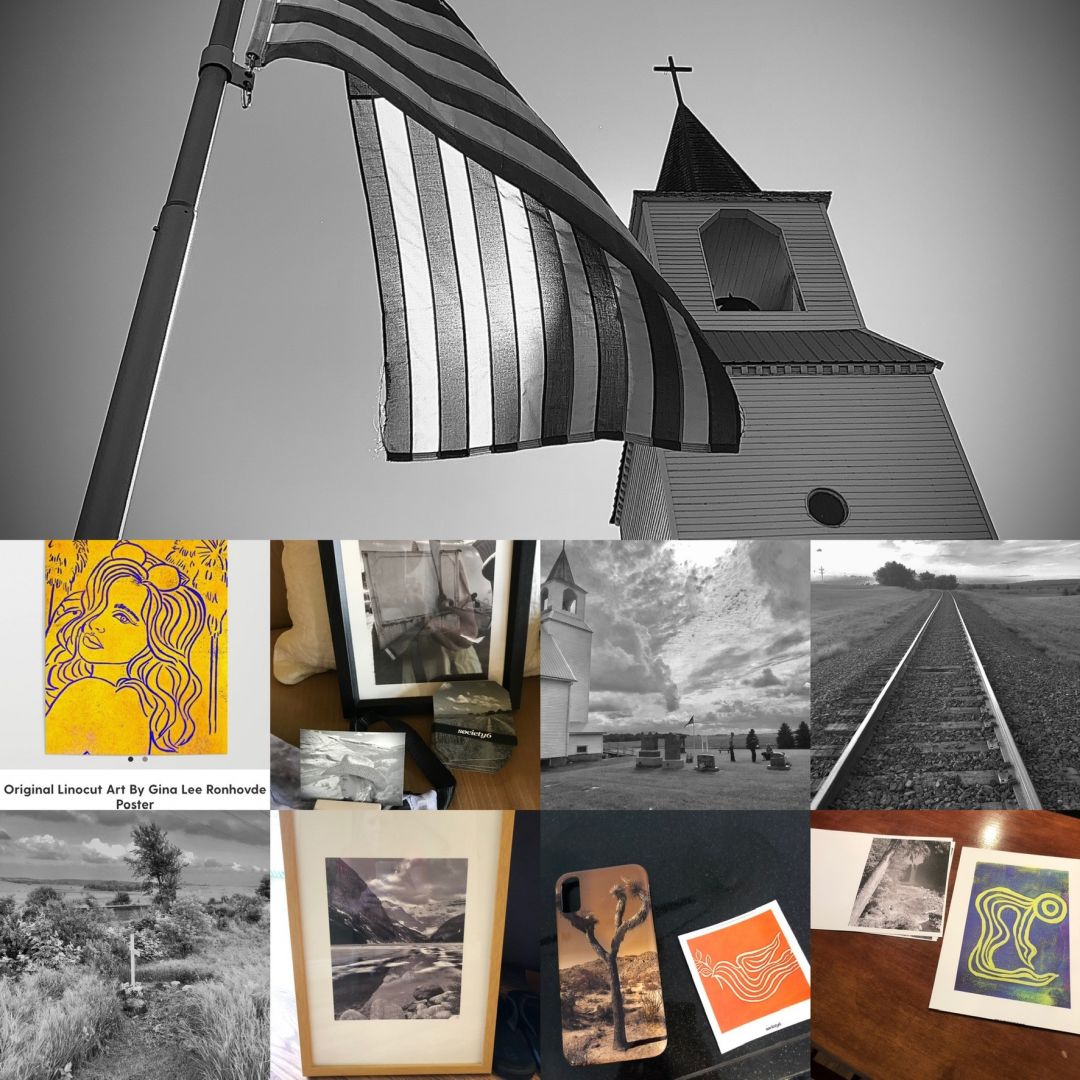 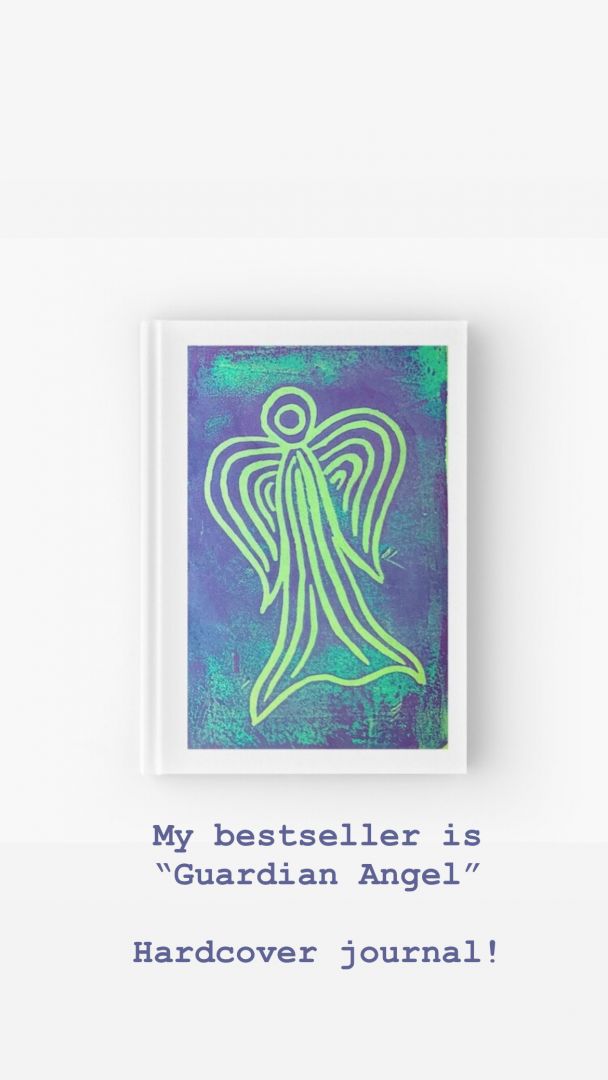 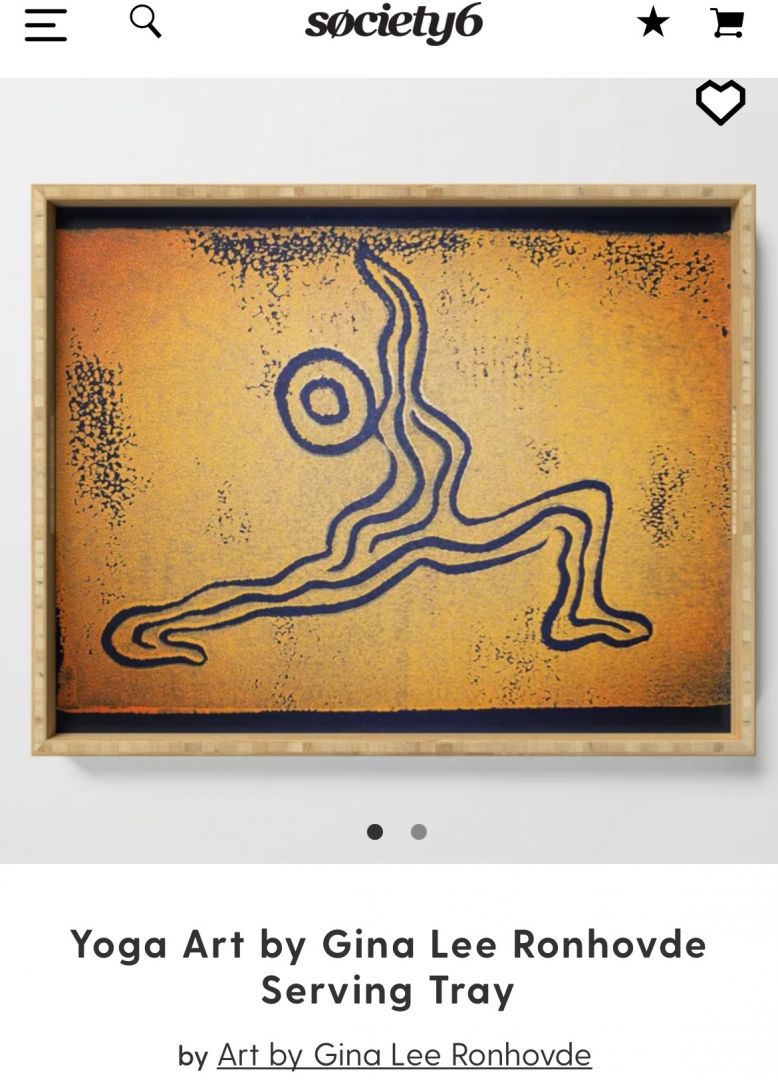 Alright, so let’s move onto what keeps you busy professionally?
My extensive Hollywood experience in addition to my art sets me apart. I think I really learned the most about screenplays when I was an intern in the creative development at Lionsgate in 2010. Every single day I read a screenplay for coverage, or else I was actually working on scripts that were actually being made: Hunger Games, Cabin in The Woods, so many. I’ve also done freelance script consulting. There is a big difference between a shooting script — which is full of typos and constantly being revised — and a spec screenplay for a competition, which must be a literary work of art: clean, formatted correctly, and no errors. Also, I’ve won or been nominated for comedy screenplays and thriller screenplays, and short fictional stories as well. My bachelor’s degree was in photojournalism and I also have experience being an editor and writer for a newspaper.

Any places to eat or things to do that you can share with our readers? If they have a friend visiting town, what are some spots they could take them to?
My honest-to-God answer would be to buy a weekly metro pass for $12.50 and go exploring. It also depends on what a person likes or dislikes. Fortunately, I genuinely believe there is something for everyone. The Los Angeles subway and buses are often overlooked by tourists and locals. I personally love taking the metro lines over driving if possible, and they keep expanding. The Muse video “Madness” was filmed at the Hollywood/Western red line stop and I lived there when it was filmed. (My boyfriend saw the actual shoot.) With this pass, you would not have to deal with parking, or traffic, and it is the best way to see a huge variety of Los Angeles in a short amount of time. You can see Hollywood, downtown Los Angeles, Chinatown, Universal Studios, Little Tokyo, the ocean, many different places all in one day, let alone a week. If you don’t like one spot, you can go to another in a hurry. I also think there is a lot to do if you love nature. Hiking Runyon canyon to get exercise and see celebrities at the same time. There are often daily tv and movie premieres and ceremonies going on all the time, that can also be exciting to see, and easier than you would think to attend. Either just by walking by and witnessing it or else sometimes you can get free passes to advance screenings to be a part of a test audiences. In 2009, I was walking by the Inglorious Basterds red carpet premiere at Grauman’s Chinese Theater so I stopped to watch and take photos. Someone on the street and handed me a ticket and said, “I have an extra ticket, do you want it?” So I actually went to the actual premiere inside the theater as a seat filler in regular clothes, I wasn’t expecting that. Unexpected things like that can happen, you never know. Things that are everyday sights in LA, but maybe not in your town. 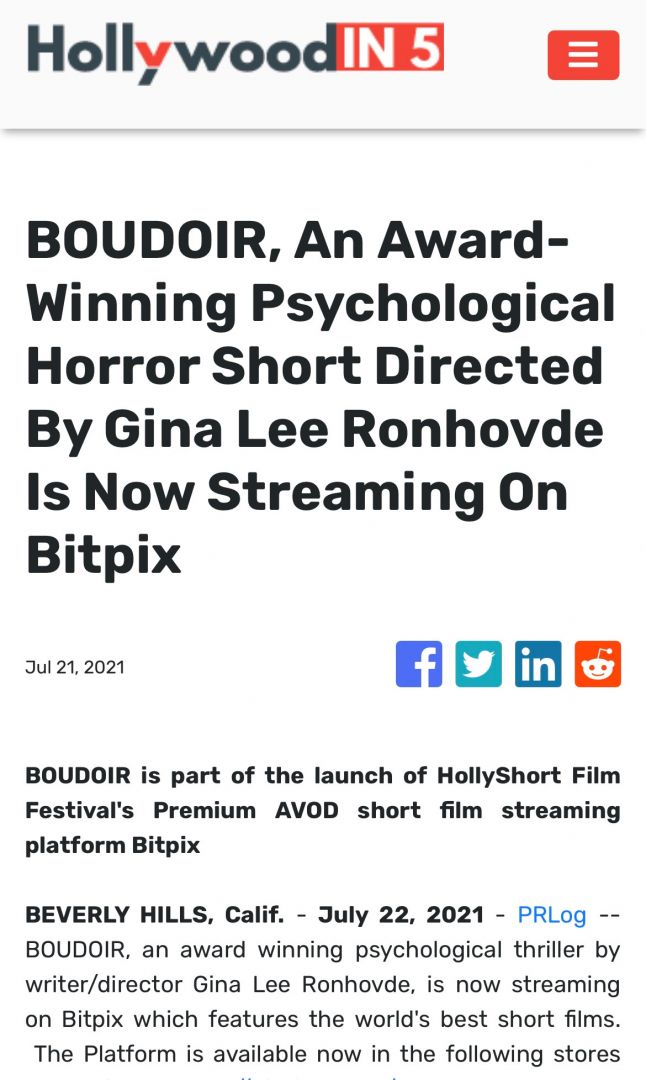 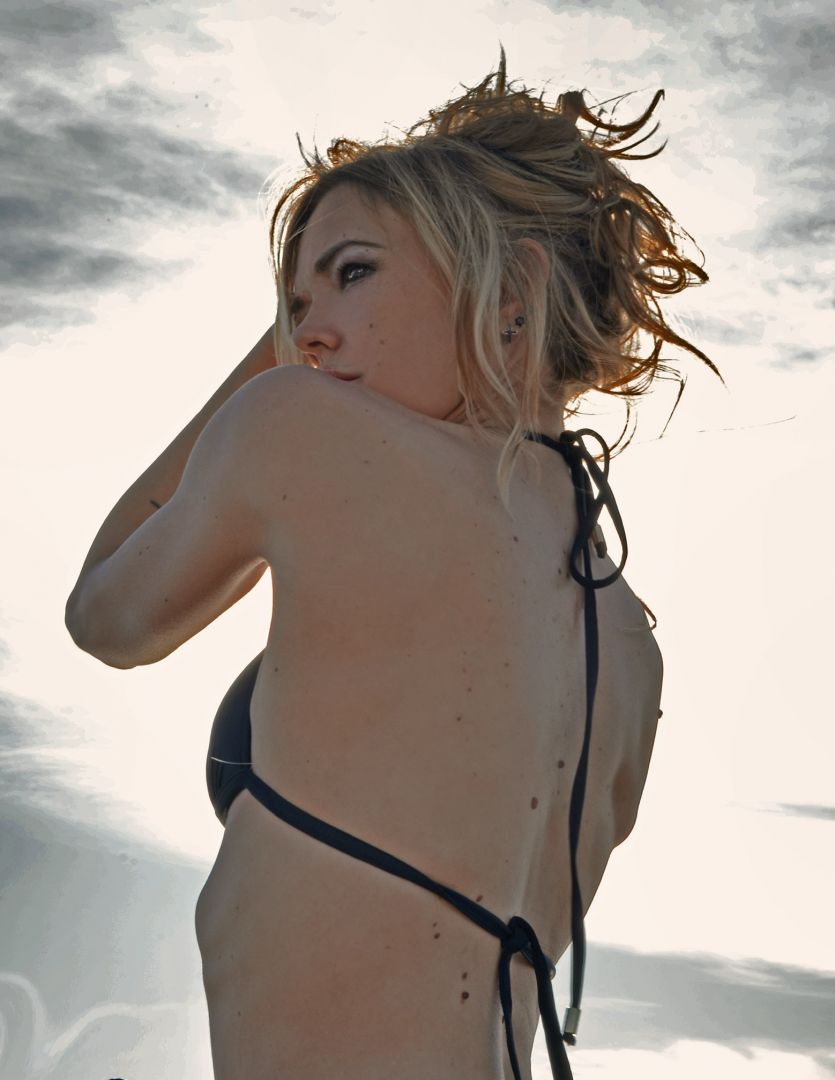 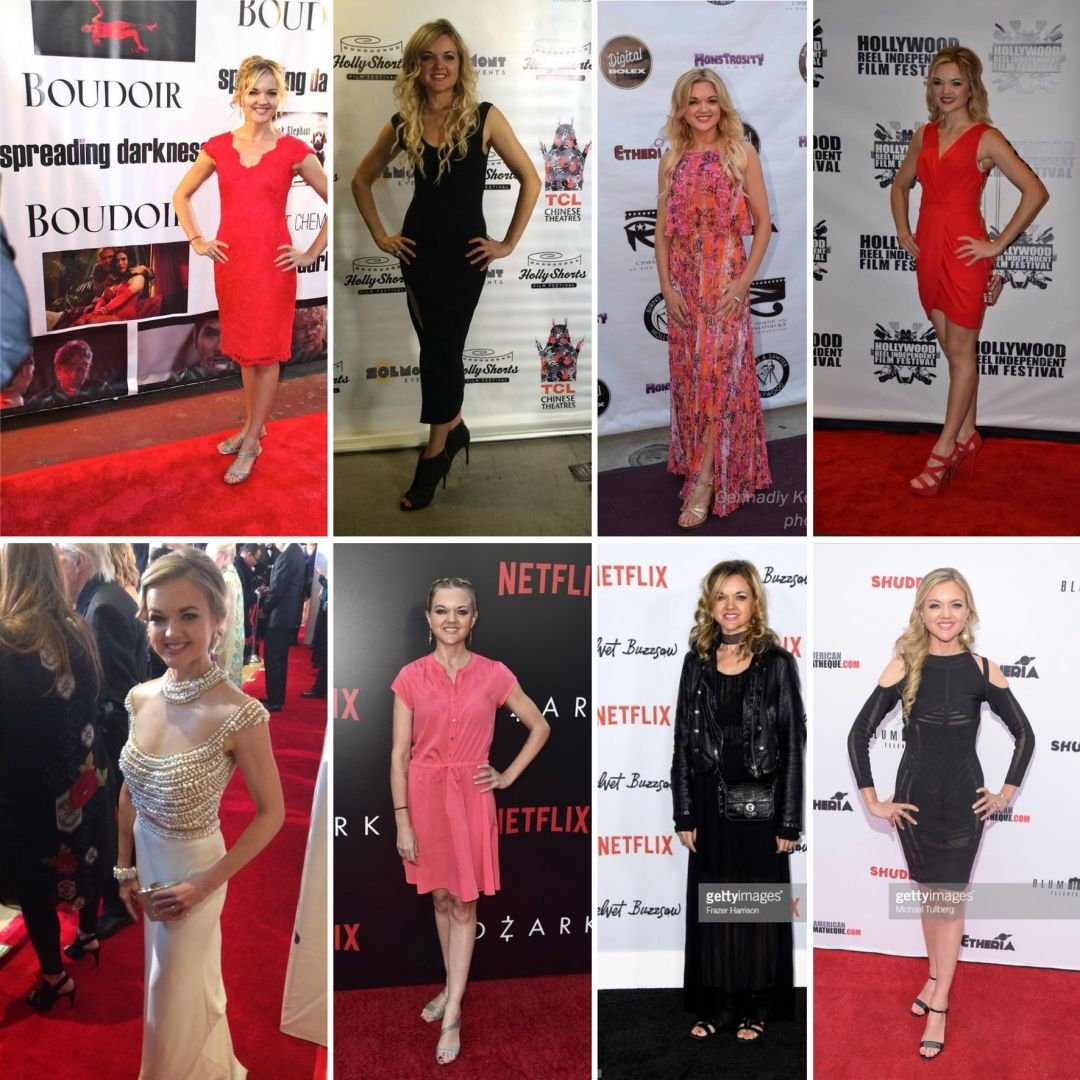 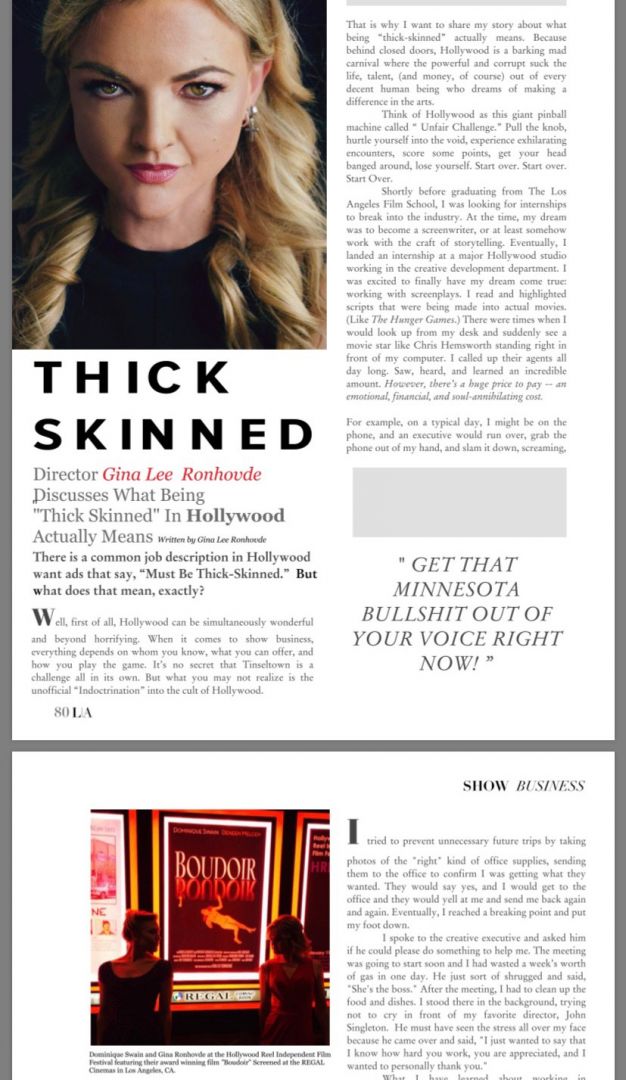 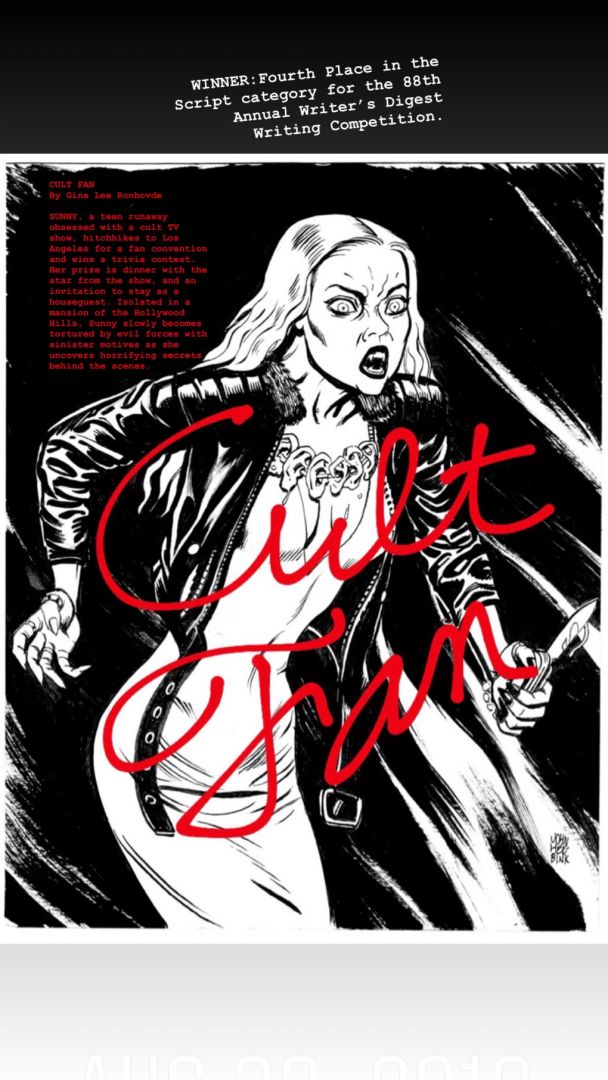 Who else deserves some credit and recognition?
My publicist and friend AJ Adelman of Infinity Films. He’s been a cherished publicist to many big names over the past decades https://www.infinityajpr.com/

Other: Available for freelance writing, copy editing, ghostwriting, and screenwriting services on Upworks.com as Gina Ronhovde