We had the good fortune of connecting with H.R. Cole and we’ve shared our conversation below.

Hi H.R., can you walk us through the thought-process of starting your business?
Starting “inDspotlight Productions LLC” was born from the lack of my being able to get steady gigs as a TV host. With the goal in mind of being a game show host, I decided to make my own opportunities. In doing so, I created a radio show which aired in syndication for 3 years, taught myself and still to this day still teaching myself as much as I possibly could in both production and post-production. Since starting my company in 2011, I have been able to get jobs on both sides of the lens, from PA to Camera Op to Director to Producer and as a host from time to time. As I haven’t found much work in front of the camera through auditions, so I took it upon myself to create my own shows and during the last 9 years it took notice to garner me a TV/Streaming channel on the Universe Network as well producing the first regularly televised series from the famed TCL Chinese Theatres via the HollyShorts Film Festival. It was pointed out to me, by my girlfriend, that I might end up reaching my goal on my own producing my own game show before I am hired to host one. 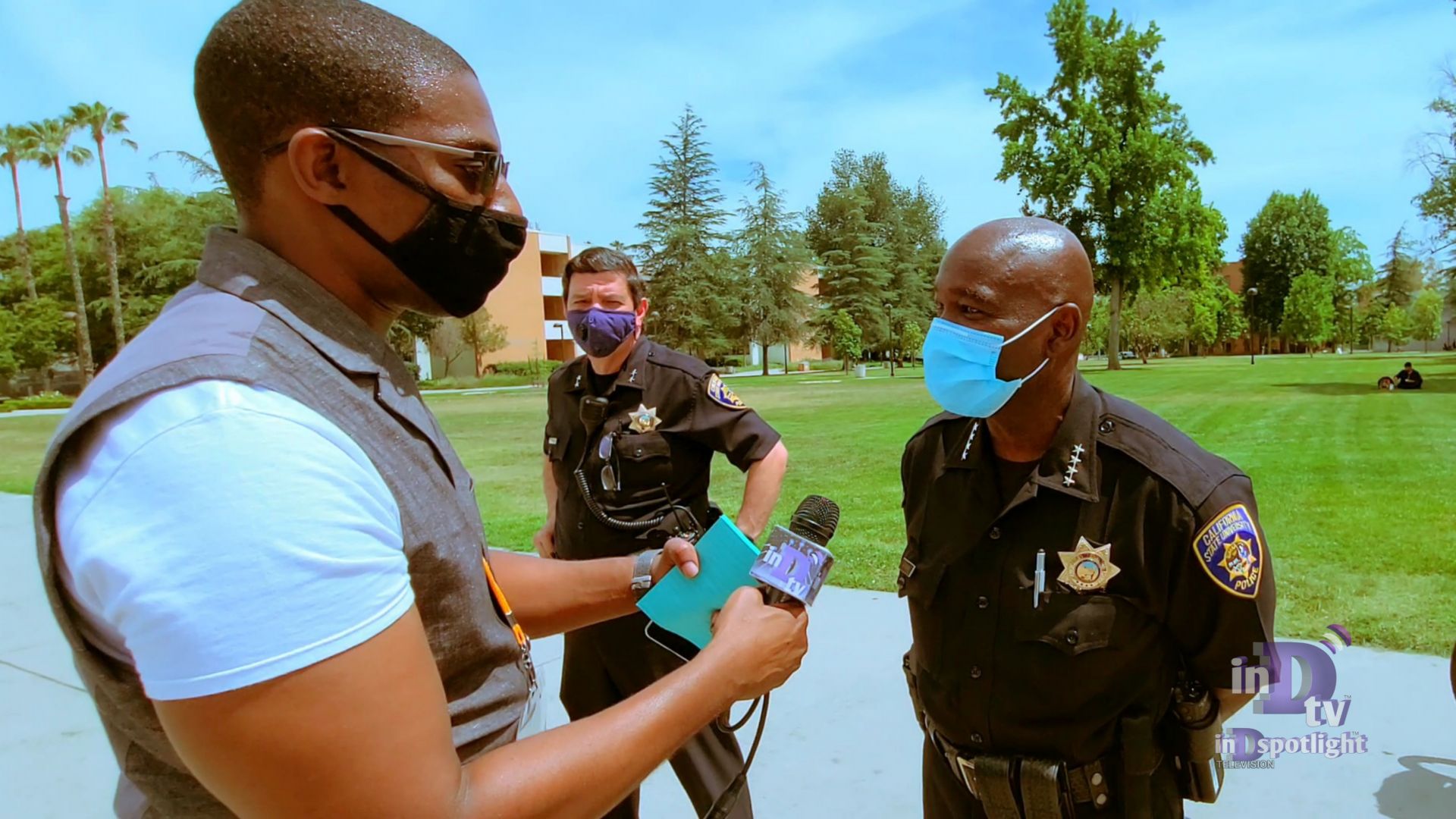 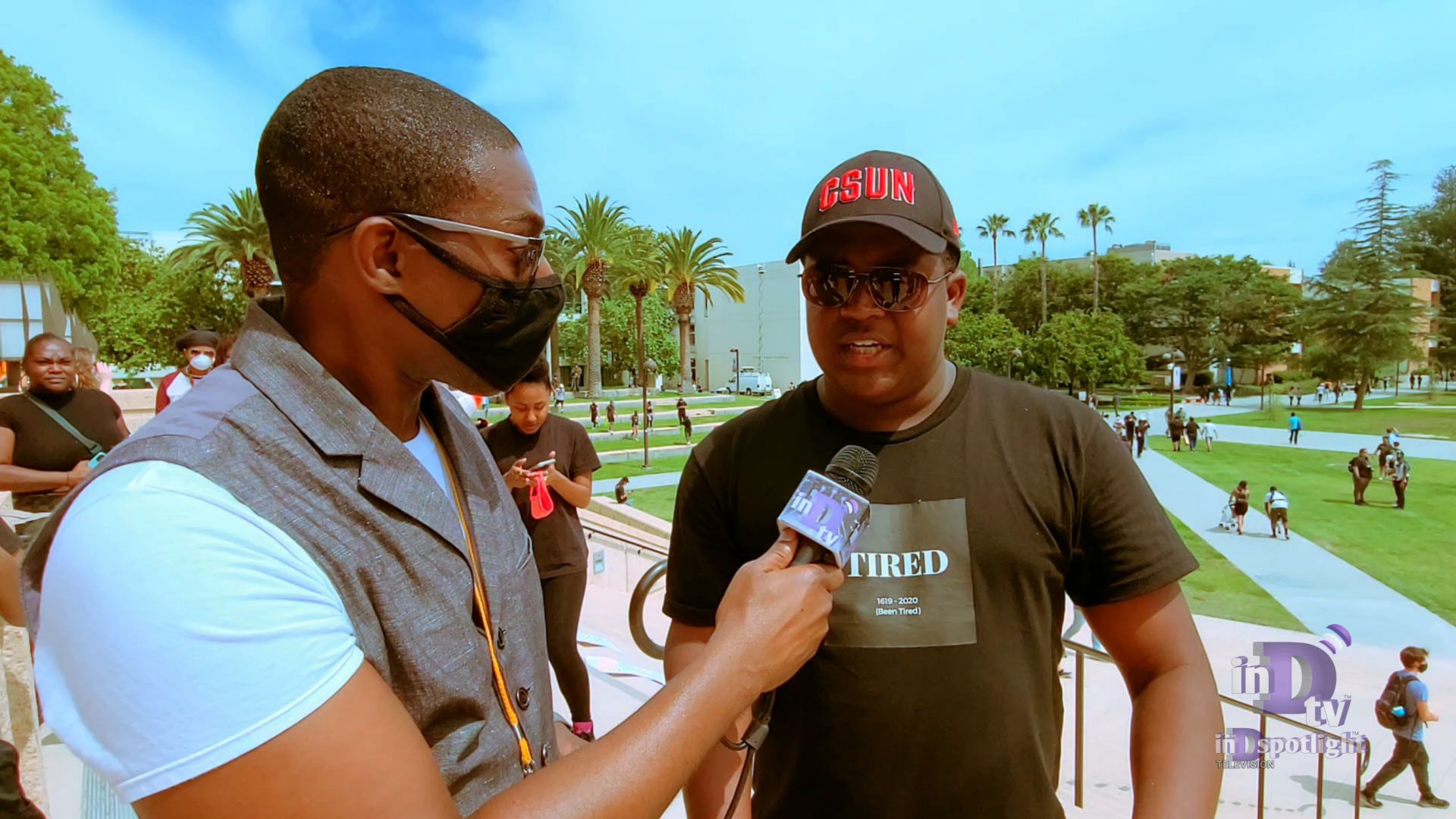 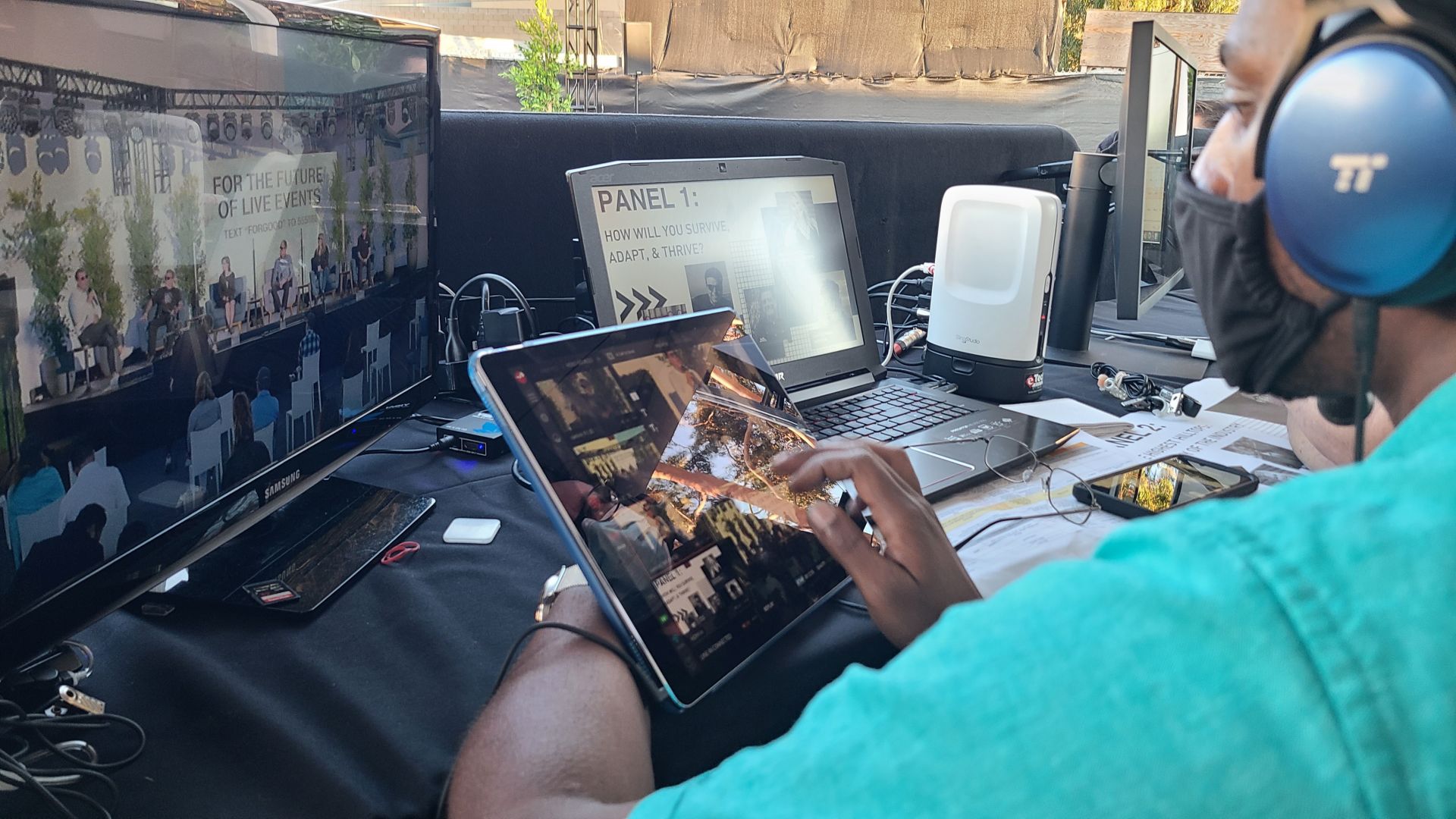 Let’s talk shop? Tell us more about your career, what can you share with our community?
In this industry, you don’t meet too many people who have such specific goals in mind. My goal, since age 4, has always been to be a Game Show Host. That alone, has made me different from my peers, along with having created a company before really getting started. I really can’t boil down one event that I am most proud of, as I have hit milestones I was not looking to hit. As I stated earlier, I hosted the first regularly filmed TV series from the TCL Chinese Theatres for 6 seasons entitled “inD Films Monthly™” during the yearlong HollyShorts Film Festival. Got contracted to create and program my own TV/Streaming channel (inDtv | inDspotlight Television) on Universe Network TV. Working with someone close to me, being able to bounce ideas off of one another and finding a great balance between work and personal life; to becoming an officially licensed media broadcasting company. There are many events to be proud of, but I will be extremely proud for my personal career when I HOST/Produce at least 1 of the 5 game shows I have created/developed. Was it easy? NOT AT ALL! Still isn’t! However, to paraphrase an old saying: Nothing worth attaining comes easy. I’ve gone through working with various producing partners, talent, interns, venues, clients. There have been highs and lows on all sides. The lessons learned are plentiful. I would say that all of my experience has helped me in developing my own shows. Whenever I worked on someone else’s production, I would just make myself available to everyone, when not on my own assignments, so that I could learn as much about all aspects of production. Working on as many sides of production have been the biggest lessons I’ve taken back to my own work. When It comes to the “inDtv | inDspotlight Television® brand, our goal has always been to put the “spotlight” on the independent entertainment scene. Hence the name, always spelled “inDtv” and “inDspotlight” (pronounced indie tv and indie spotlight). We stand by our trademark, as it represents what we are and who we are representing. From independent artists to budding independent business owners, our goal remains true to highlight those who don’t normally get the chance to be featured in the limelight. We are “inD”-music, we are “inD”-films, we are “inD”-entrepreneurs, we are “inDtv… New, inD, ALWAYS!” Tune in to inDtv and you will find original programming focusing on indie music, indie films, and original programming that you won’t normally discover on mainstream television. 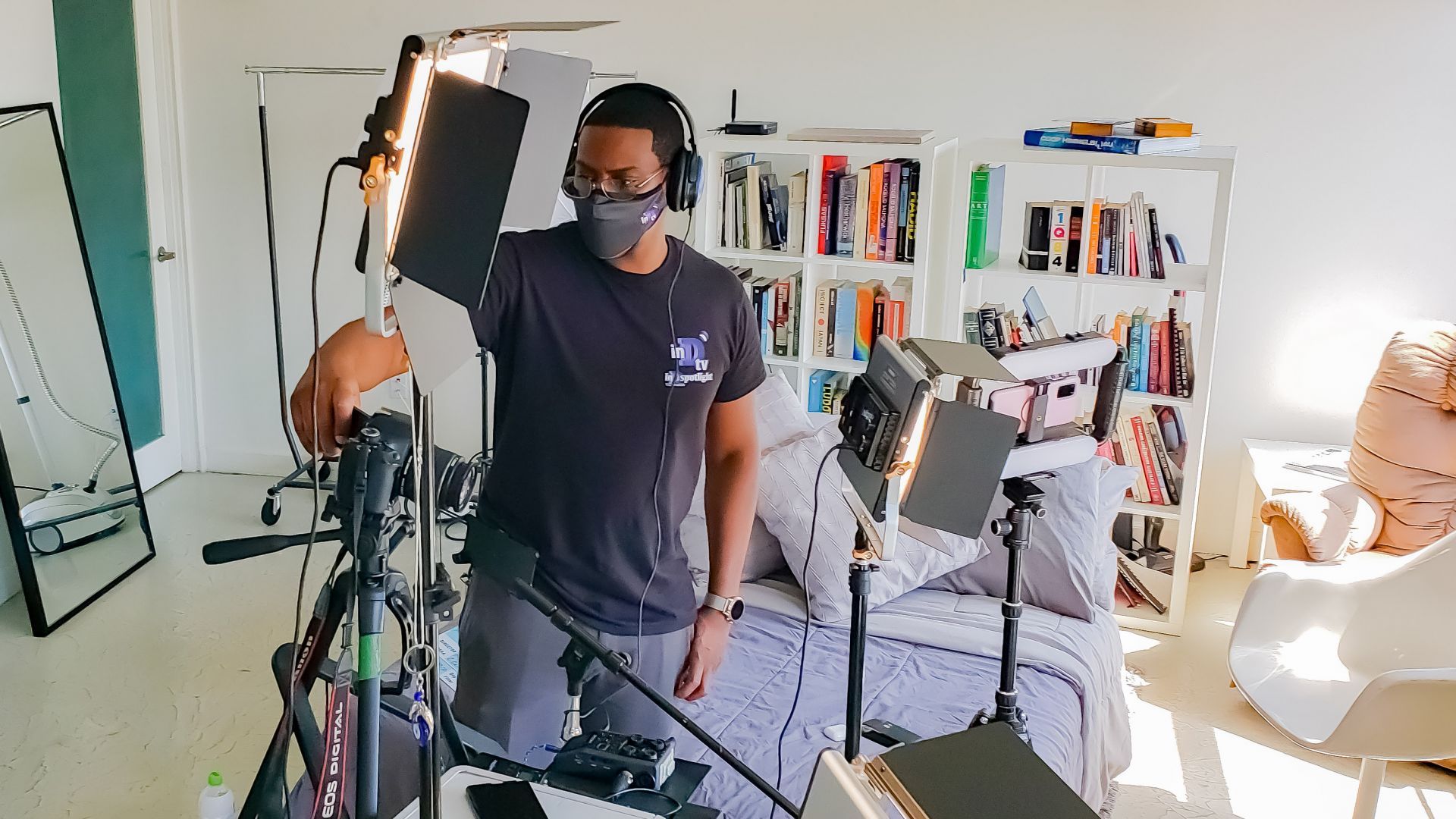 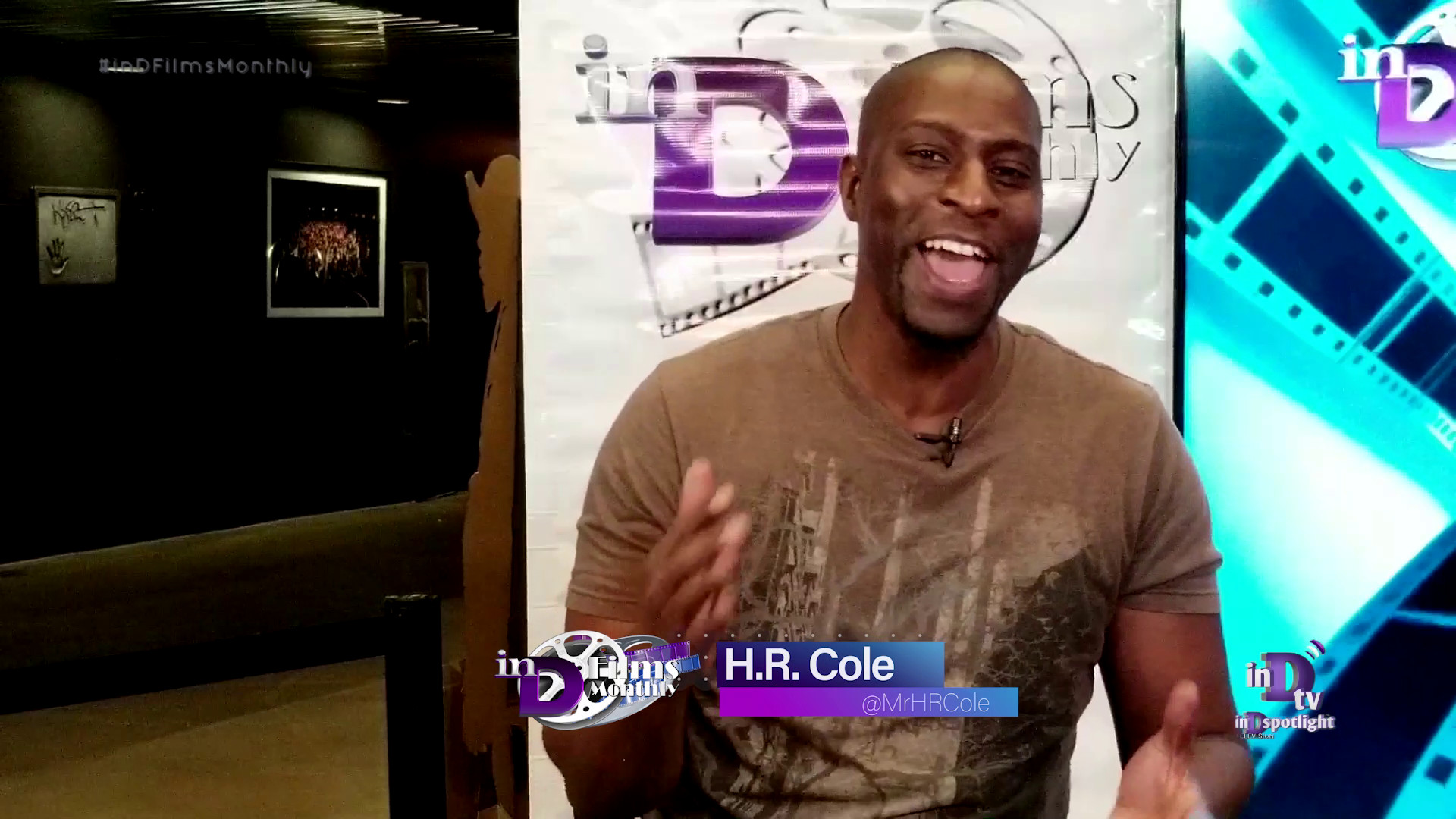 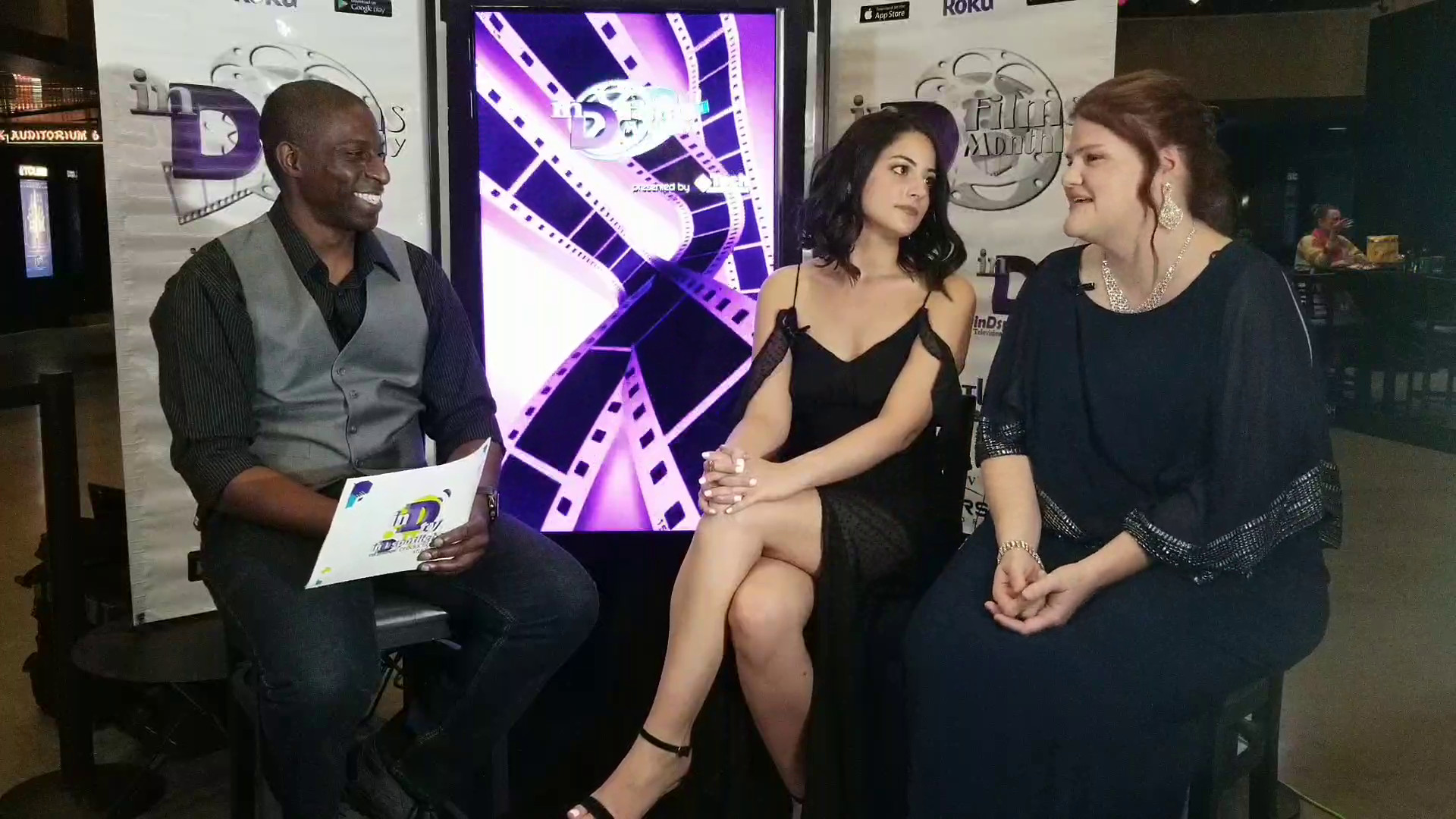 If you had a friend visiting you, what are some of the local spots you’d want to take them around to?
Well, if this was a friend not from LA, I would take them to all of the touristy/scenic sights, like Griffith Observatory, all beaches along the LA/OC coastline, if not in a pandemic, any amusement park (depending on their fandom). Then after those, show them what it’s like to live in LA. I like to discover new local spots in around LA and the Valley. One restaurant I would recommend is located in the scenic/trendy 3rd Promenade in Santa Monica, TRASVERE. You can sit outside and watch the performers and look at some of the stores if into shopping and enjoy some truly good Italian cuisine. 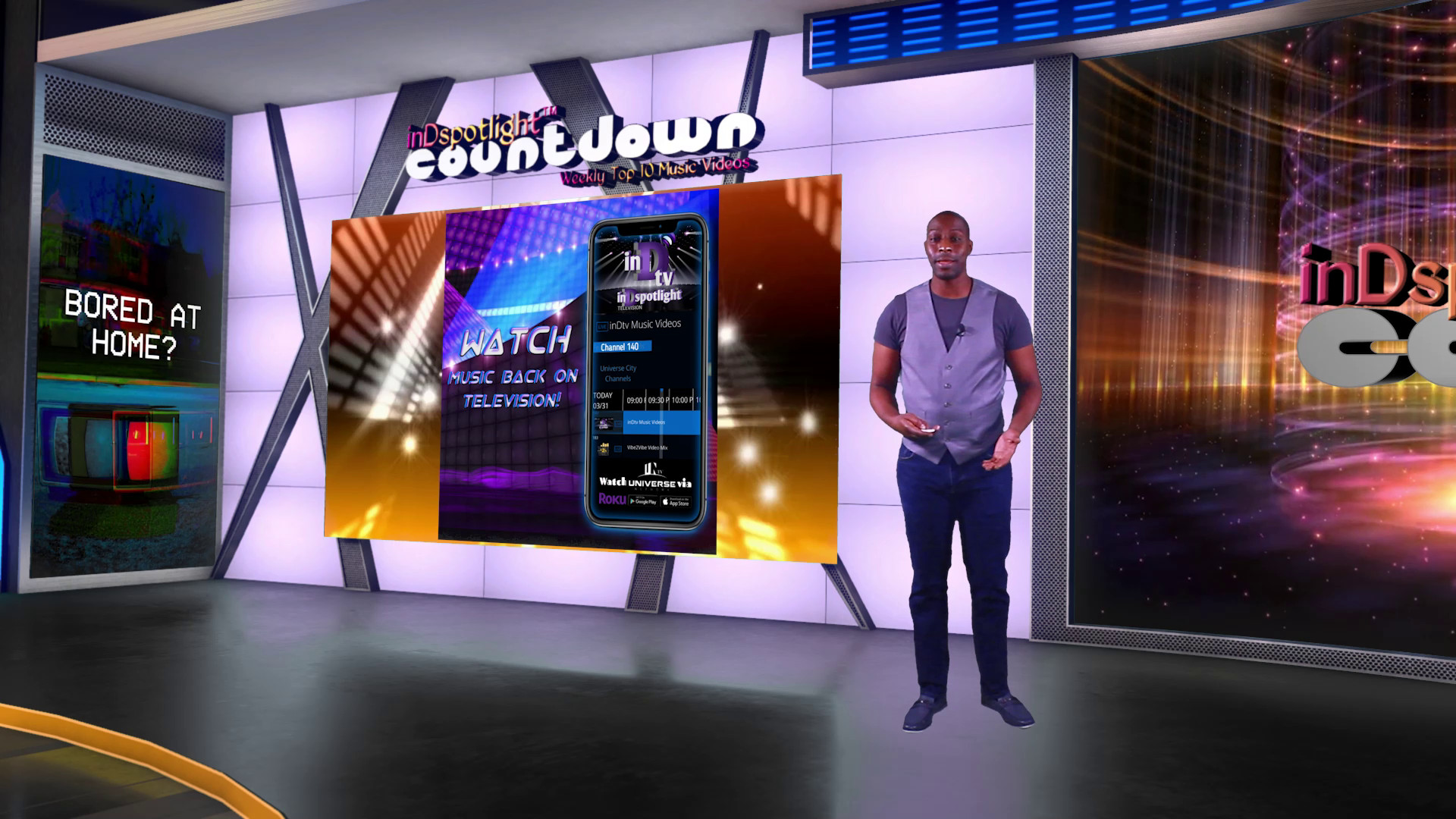 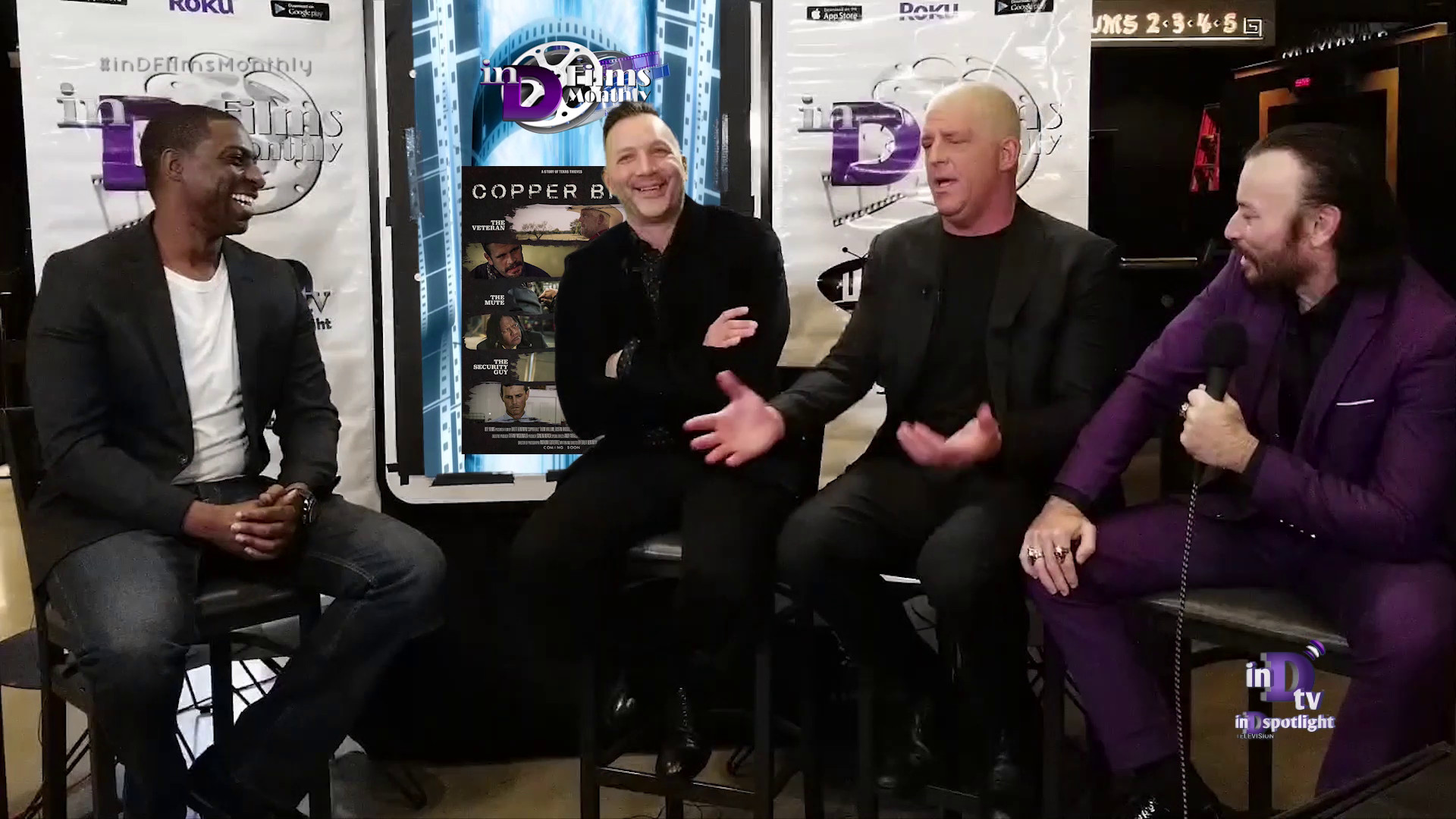 Shoutout is all about shouting out others who you feel deserve additional recognition and exposure. Who would you like to shoutout?
My shoutout would have to be close to home, and that being my Girlfriend/Director/Producing partner, Miss Carmen Rocio Carrera. We have been working together as long as we have been together. Over the last 4 of my company’s 9 years in existence, Carmen has been my proverbial “ROCK”. We both share a strong desire to create and stand by our company’s goal of highlighting the indie entertainment world via our shows. We compliment each other so much and have been able to work well with each other without it affecting our personal relationship. When the stress gets to either of us, we’ve been there to pick the other up and encourage them to keep pushing and knowing when to tell the other to take a break for our own sanity. Her desire to learn something new and improve on everything she puts her effort into is consistently inspiring. Since we have become a team, I can honestly say that the vision of (inDtv) inDspotlight Productions LLC is coming to be.