They say life isn’t about the things that happen to you, but about the decisions you make. There’s a ton of coverage about the best decisions people have made, but not nearly enough conversation about the tough decisions.  We asked folks we admire to tell us about the most difficult decision they’ve ever had to make and have shared some of those responses below. 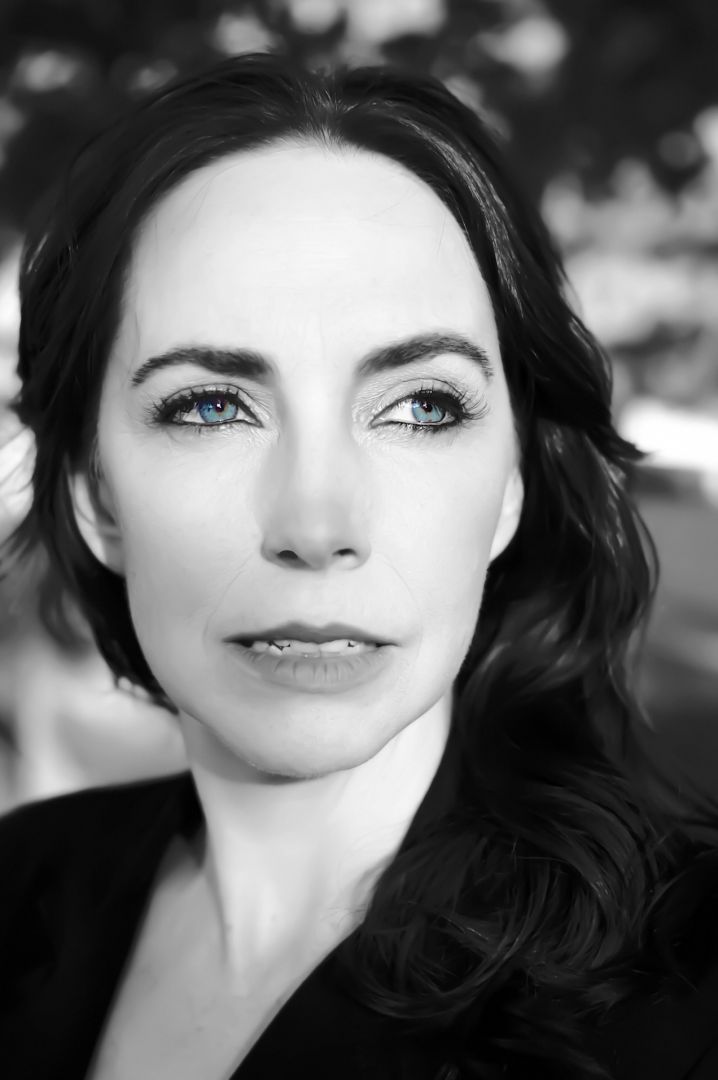 Hands down, the decision to leave behind my dying mother and move to Los Angeles. Trust me, it was as horrible to live then as it is to read now. To give some context, my mother was always my biggest supporter and gave everything she could to help my dreams come to fruition. She wanted more than anything to see me and my siblings happy and successful and made sure that I learned how to go after my passions with endless enthusiasm, laughing as much as possible along the way. My mom supported me through multiple moves to the city of angels, only to watch me move back out for a number of legitimate excuses. When I finally took a determined stance, hands proudly perched on my proverbial hips and said, “I’m goin’ this time come hell or high water,” she was thrilled for me. And then, she got the cancer diagnosis… a second time. Read more>> 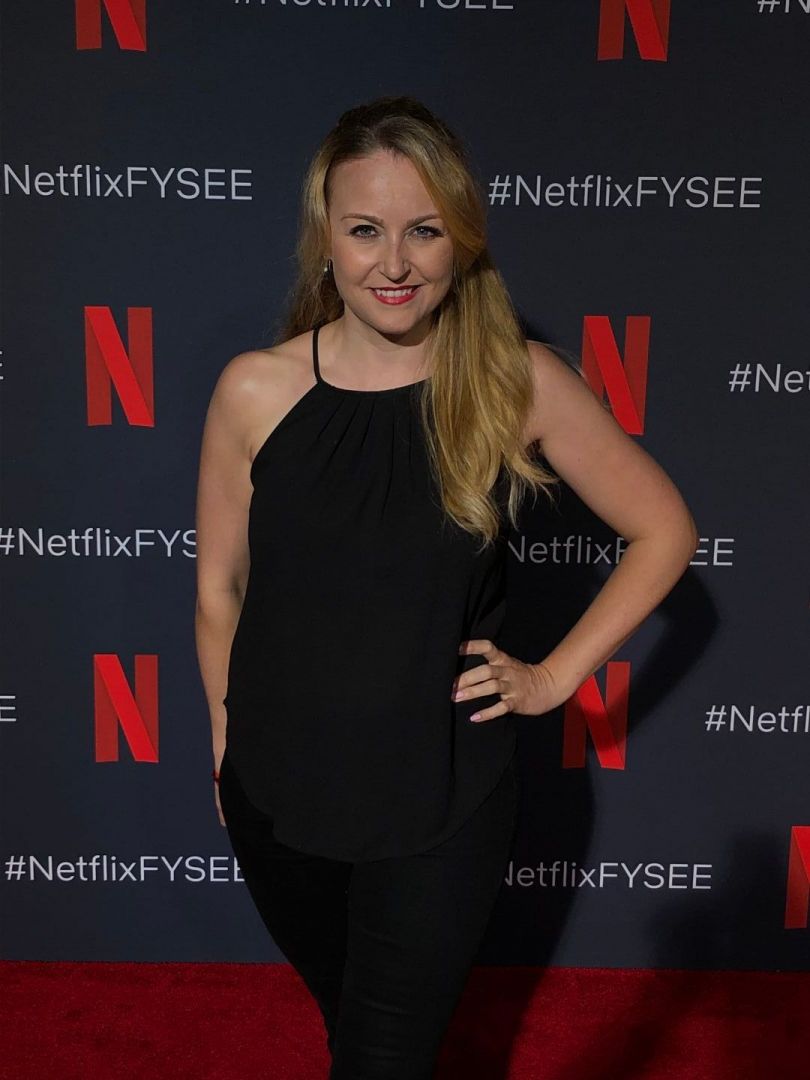 Moving from the UK to California. I’d say it was the most scariest and difficult thing i’ve ever done in my life. I left my family, friends and everything I know behind. I didn’t really know anyone here. I’d visited briefly for 3 weeks and loved it! It took me 3 years to plan, save and move over but it was the best decision i’ve ever made for my career and life. Plus the constant sunshine is a huge advantage. When I arrived, I was so scared, it was like a slap in the face. A huge OMG what have I done moment lol. It took me at least 3 months to settle and work my way around the very vast LA and at least a few years to settle properly. I am so lucky, I’ve got the sun to wake up to, beach, mountains all not far away. It’s a beautiful place to work and live. Read more>> 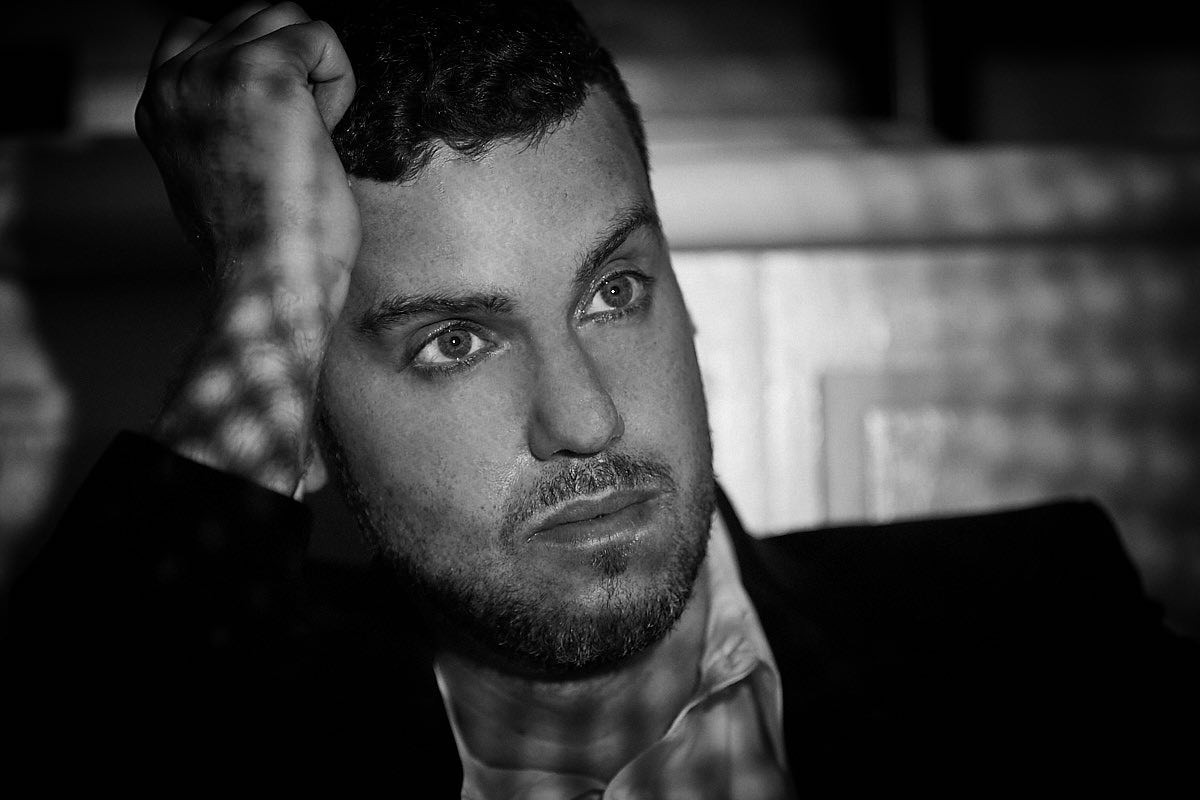 The most difficult decision I ever had to make was to leave my family and friends in Israel and move to the U.S without knowing anyone there or anything about how the industry works there. 7 years ago my acting career in Israel was starting to take off when I had two films who got into a bunch of film festivals around the U.S and started to get a lot of buzz around them, I knew momentum is everything so I decided to fly for the first time to the U.S and try to make my long time dream of acting in Hollywood happen. I had to sleep at friends couches and asking around about how things work there, Later when I received an artist visa and was able to stay for a long time I decided to take that chance and go all the way. It was very difficult to be away from the family for so long and miss so many important events in their lives but thankfully I was blessed with a very supportive family who believes in me and want me to succeed. We talk almost every day via FaceTime/WhatsApp which is not the same but still helps me a lot. Read more>>

Why do you love what you do?