We had the good fortune of connecting with Ido Samuel and we’ve shared our conversation below.

Hi Ido, the decisions we make often shape our story in profound ways. What was one of the most difficult decisions you’ve had to make?
The most difficult decision I ever had to make was to leave my family and friends in Israel and move to the U.S without knowing anyone there or anything about how the industry works there. 7 years ago my acting career in Israel was starting to take off when I had two films who got into a bunch of film festivals around the U.S and started to get a lot of buzz around them, I knew momentum is everything so I decided to fly for the first time to the U.S and try to make my long time dream of acting in Hollywood happen. I had to sleep at friends’ couches and asking around about how things work there. Later when I received an artist visa and was able to stay for a long time I decided to take that chance and go all the way. It was very difficult to be away from the family for so long and miss so many important events in their lives but thankfully I was blessed with a very supportive family who believes in me and wants me to succeed. We talk almost every day via FaceTime/WhatsApp which is not the same but still helps me a lot. 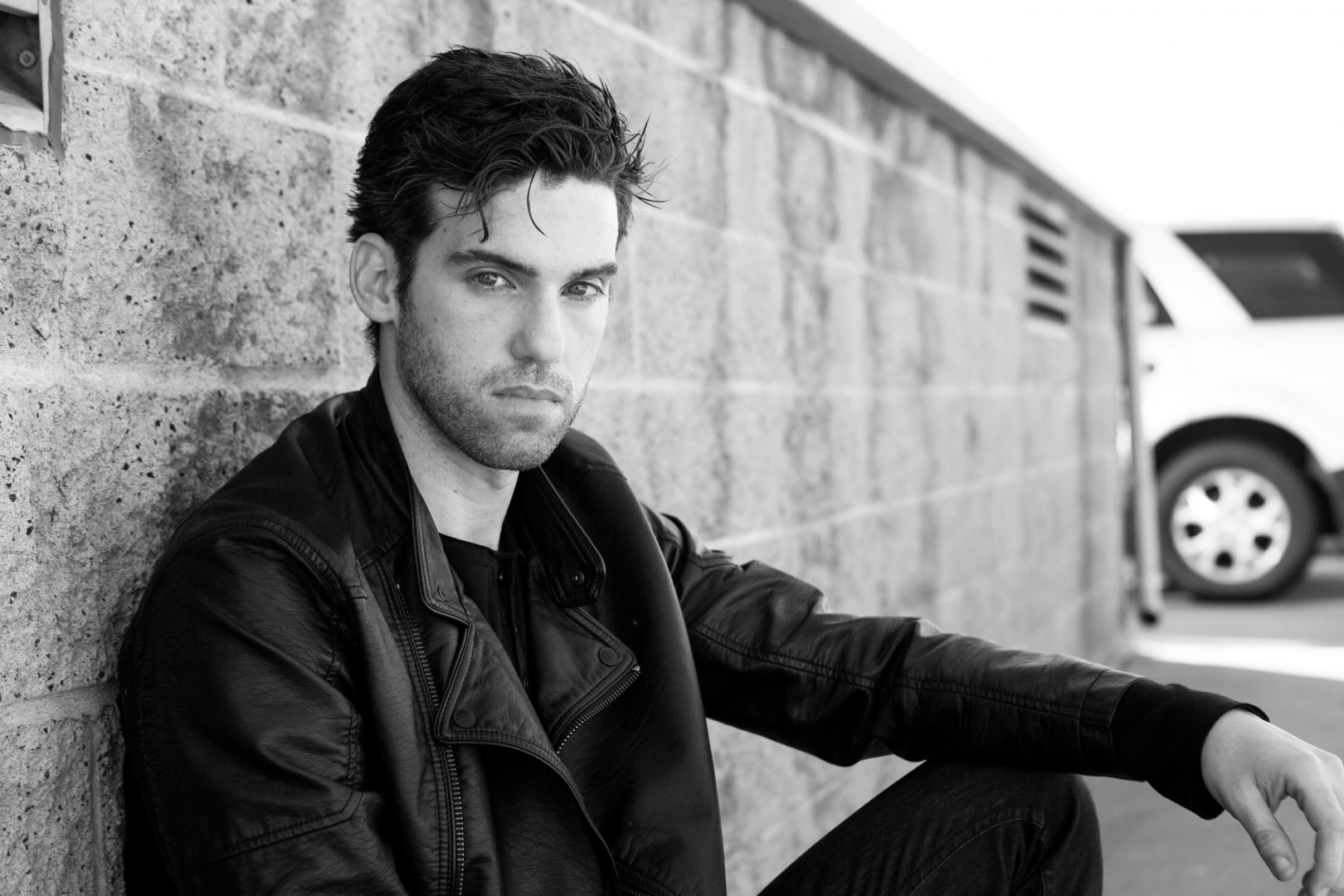 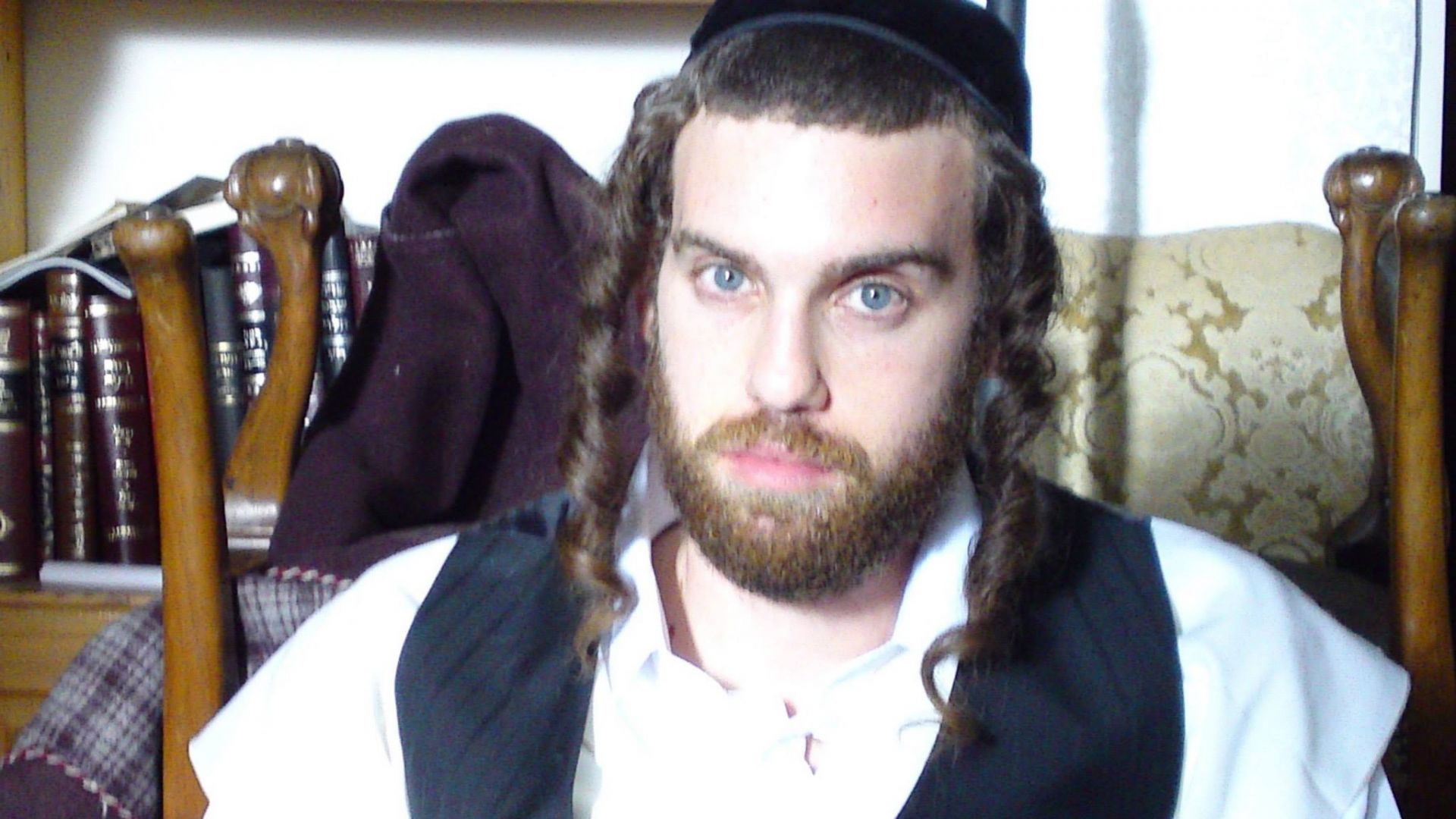 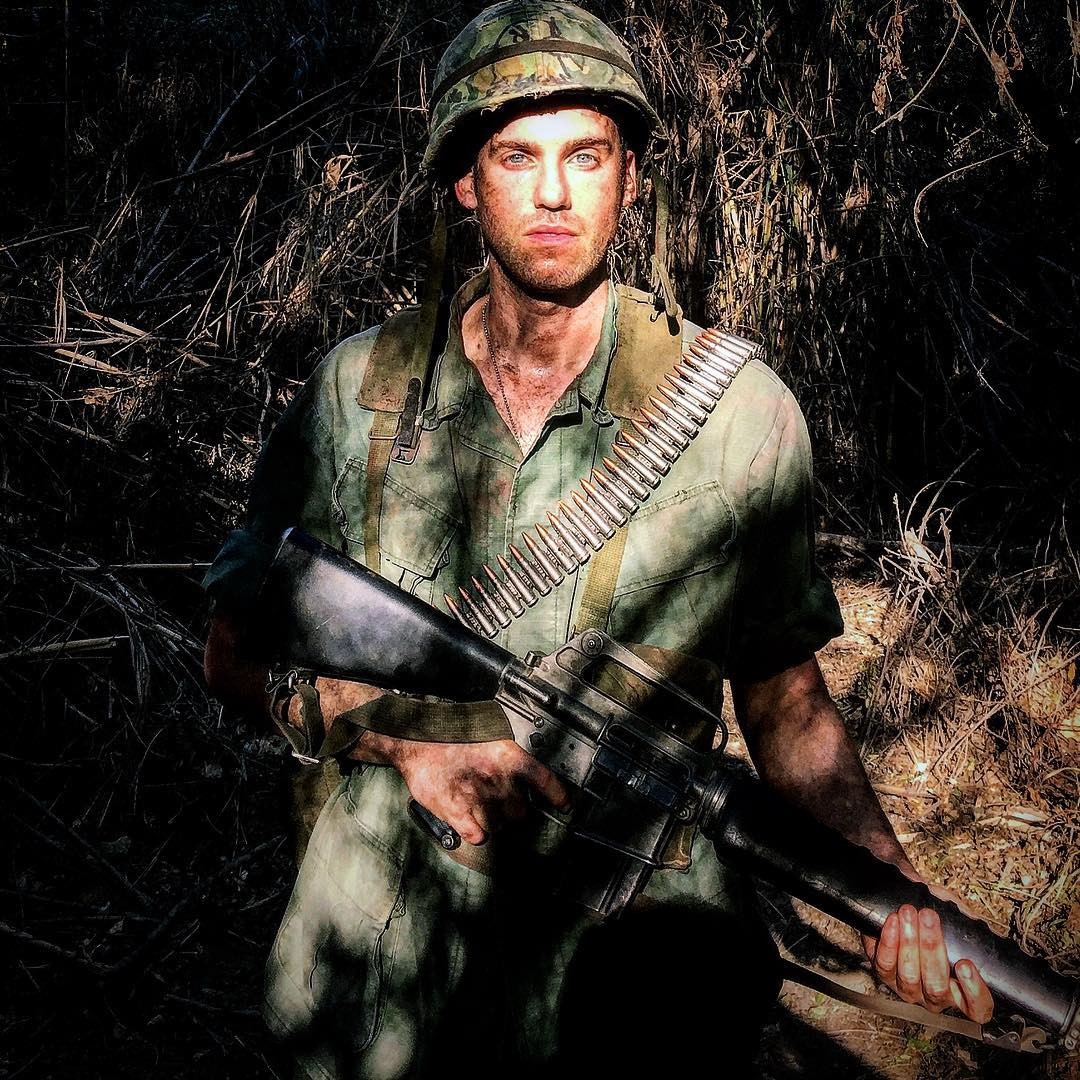 Let’s talk shop? Tell us more about your career, what can you share with our community?
I love acting, I love being on set and be a part of this beautiful place of storytelling. That’s why I try to be very picky with the projects I choose to do, it may mean less work but at least I can give my all and be passionate every time I do choose to be a part of a project. I don’t care about the size of the budget of the film, I care about the story it tells and the filmmakers involved in it. I was very fortunate to work with some very talented filmmakers such as Valerie McCaffrey (Dirty Bomb), Rama Burshtein (Fill The Void), Paz Edry (Awake), and many more who I learned a lot from, And had the most amazing experience on set working with them. After finishing the mandatory three years in the Israeli Defense Forces, I started studying acting in almost every acting school and workshop I could. I studied for about five years then decided I was ready to start auditioning. I booked about thirty short films as the lead which really was the best school for acting I could ask for, you learn stuff on set that they never teach you in school. I loved it. After that, I acted in some bigger projects including “Fill The Void” which ended up winning Best Picture in Israel, and another short film I did “The Divide” which was screened in festivals across the US. I always dreamed about coming to Hollywood and with those two films it felt like the right time to make the move. In the U.S I didn’t know anyone in the industry so I had to start from nothing which is hard because LA is all about who you know and when you don’t know anyone and hardly get opportunities, you know you have to kill it every time you audition. You can’t be just ok. It’s very hard for any actor in LA to make it but for a foreigner, it’s even harder. Unfortunately, an Actor’s career is not only about is talent, and to be a part of a very competitive can be really hard sometimes and have a lot of down time and challenging moments. Just getting an audition nowadays is very difficult. The thing that keeps me going is the people I choose to surround myself with in this journey from my supportive friends to my reps who I know believe in me and work hard for me to get the best opportunities. You can’t do this journey alone, Every job that I choose to take on I give my all if it’s to lose weight and get into the mindset of a holocaust prisoner in Dirty Bomb or change my look completely and my nuances in Fill The Void, to even getting in a mindset of a kidnapped soldier in a bunch of films and a campaign I did for the IDF (yes a soldier was big typecast for me so I kept getting cast in that role). 2020 was supposed to be a great year for me professionally with two films I was supposed to act in, The Space Between Men by Valerie McCaffrey and Meet The Shustermans by Robin Garbose but of course because of COVID, everything got pushed. Hopefully, soon productions will be back and we’ll be able to go back and do what we love. 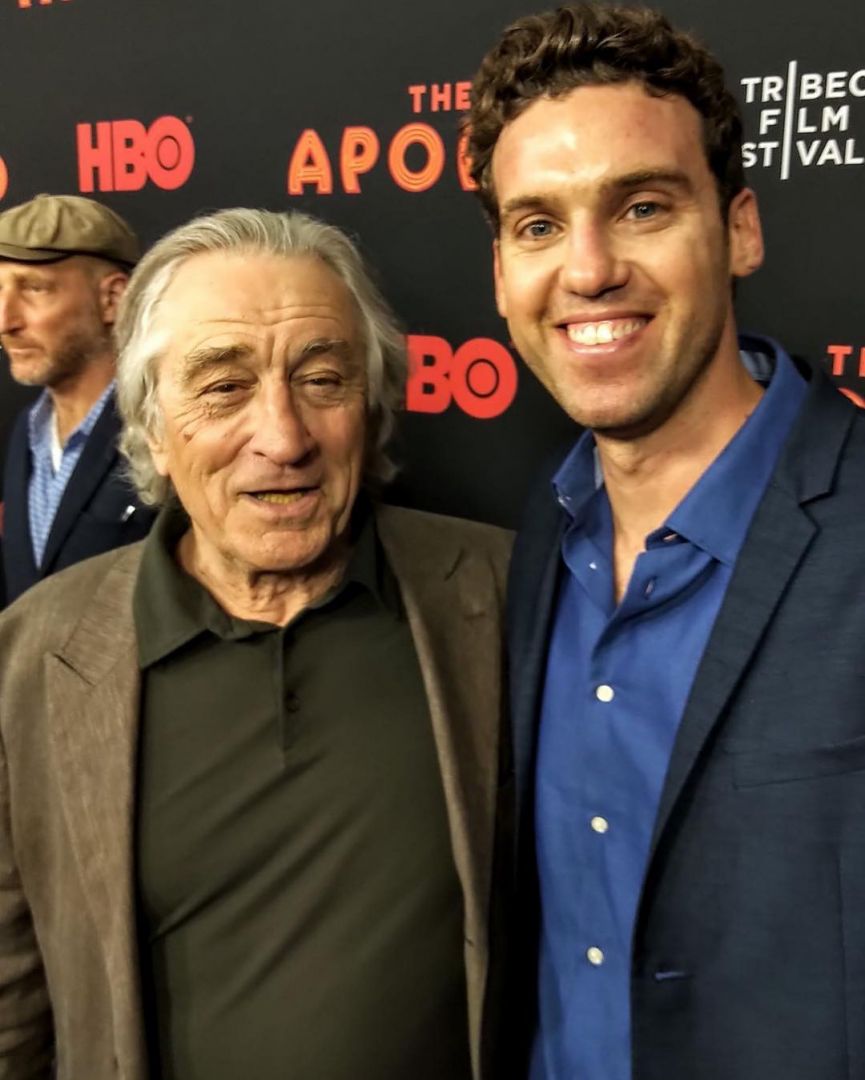 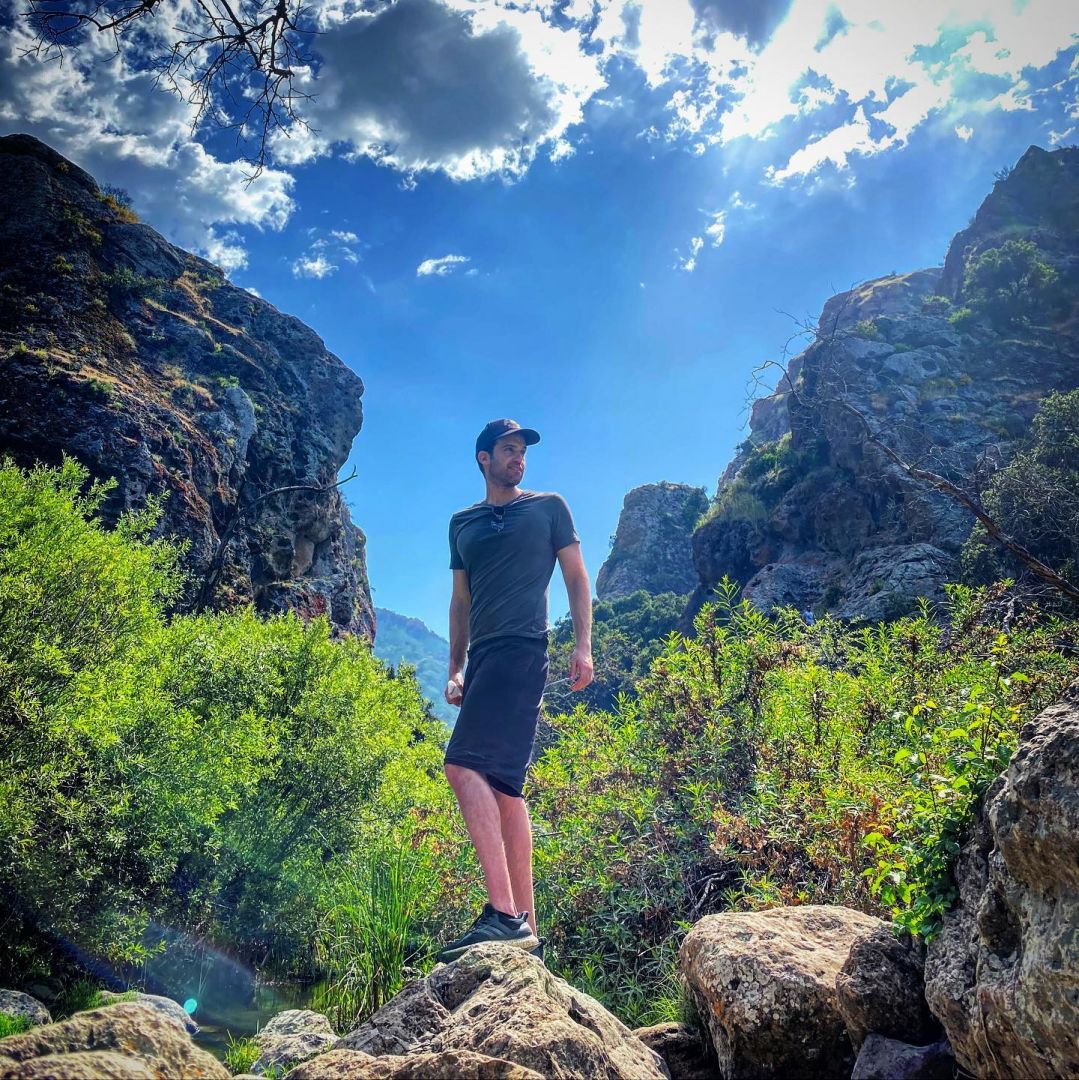 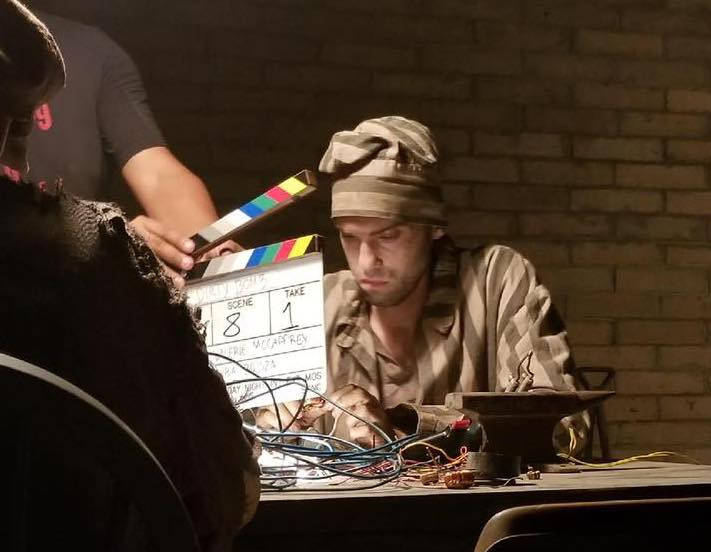 Any places to eat or things to do that you can share with our readers? If they have a friend visiting town, what are some spots they could take them to?
I just visited Yosemite National Park for the first time and it became my favorite place to go to in California, every hike is more beautiful than the other and you have breathtaking waterfalls everywhere you look. I became a big hiker in this pandemic time and used the downtime to explore and find a lot of new places, after getting many requests I even opened a blog with recommendations about places to hike called HIKING WITH IDO. My other favorite places to go hiking are The Sequoia Notational Forest which is just magical, The Angeles National Forest which is so close to LA but feels like you went very far to be in nature, and I love Malibu Creek State Park if I only have a day and not a lot of time. I also love driving on the PCH whenever I get a chance and enjoy the views. My favorite coffee place to go to in LA is Urth Cafe which has great food and coffee and a great and friendly staff. I also love going to the LA art district whenever I get a chance and check out the new galleries and have a beer at the local breweries. I hope it’ll be safe again soon to do all of it. 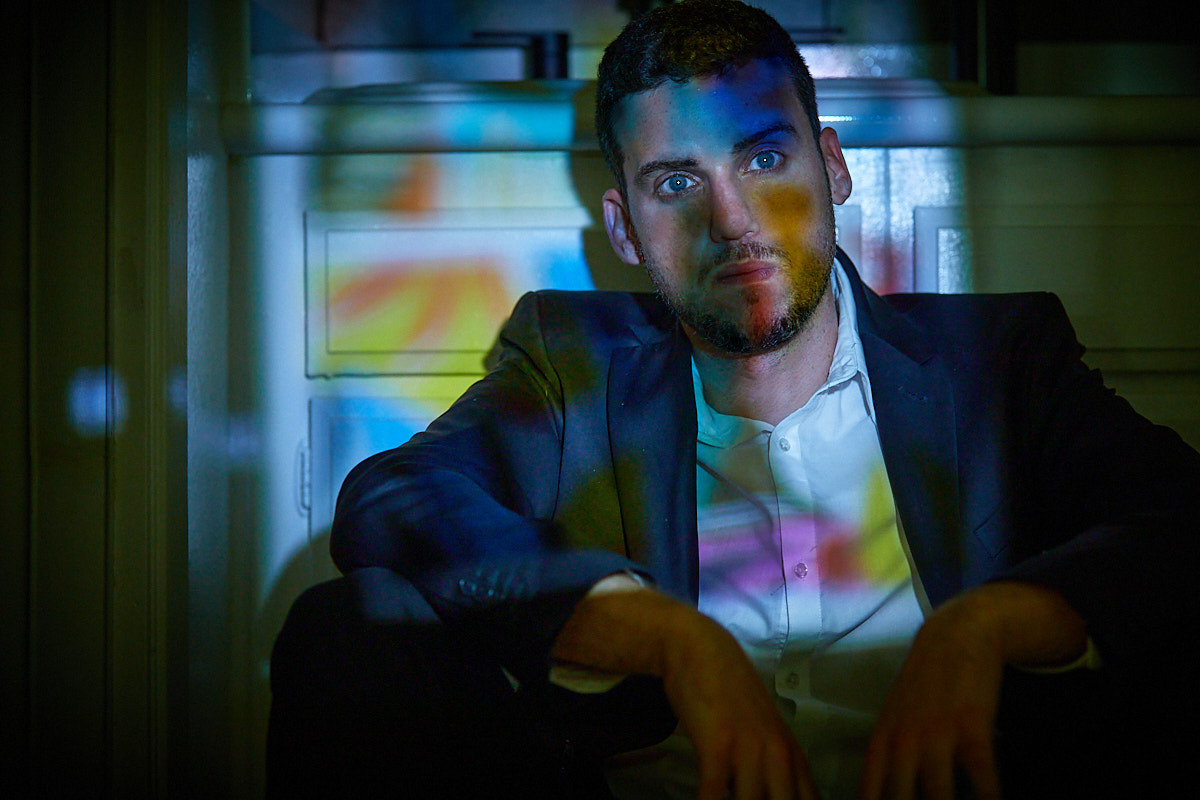 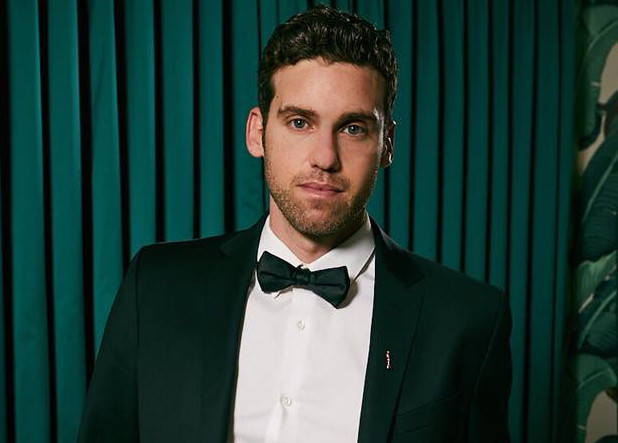 Who else deserves some credit and recognition?
When I started acting, a little over 10 years ago in Israel I studied in a lot of places and learned a lot of different technics, but one teacher had the most impact on my career and my craft – Liat Bein. She taught me how to natural and in the moment every time I act, How to research and work on a character and make it come to life. She made me fall in love with this profession even more then I was and always believed in me and pushed me. I had some really bad experiences in my acting career, times when I thought things won’t be able to get better but she was always there to push me and encourage me and tell me never to give up because she knows once people get a chance to watch my craft I’ll get to the highest places with my acting. That’s the kind of people we need by our side, the ones who are with you when you down and lift you back up. Whenever I have success in my career like my films win film festivals or I get a lot of press there’s a lot of people who reach out and surround me, but it’s those who reach out in the less successful times that I appreciate and value the most. Liat and I are still in touch till this day and she always there when I need advices or just someone to talk to. I remember when I started acting and sometime didn’t have enough money to pay for lessons she told me not to worry about it, she said she believed in me so much and that in some lessons she learns just from watching me act, that all she wants is for me to thank her when I win an Oscar. I’m really blessed to have a mentor like that in my life.