We had the good fortune of connecting with Laurel Harris and we’ve shared our conversation below.

Hi Laurel, what’s the most difficult decision you’ve ever had to make?
Hands down, the decision to leave behind my dying mother and move to Los Angeles. Trust me, it was as horrible to live then as it is to read now. To give some context, my mother was always my biggest supporter and gave everything she could to help my dreams come to fruition. She wanted more than anything to see me and my siblings happy and successful and made sure that I learned how to go after my passions with endless enthusiasm, laughing as much as possible along the way. My mom supported me through multiple moves to the city of angels, only to watch me move back out for a number of legitimate excuses. When I finally took a determined stance, hands proudly perched on my proverbial hips and said, “I’m goin’ this time come hell or high water,” she was thrilled for me. And then, she got the cancer diagnosis… a second time. We argued our perspective cases about me staying or leaving home with fierce love for each other and ultimately she won. I moved. Though within a day of arriving here, I was called back home for work and to visit and take care of her. I went back home so often leading up to her death, that I really had more of a storage unit in California than a home, per se. I will say it solidified a strength in me like nothing else could have and gave us an opportunity to grow even closer before she transitioned. 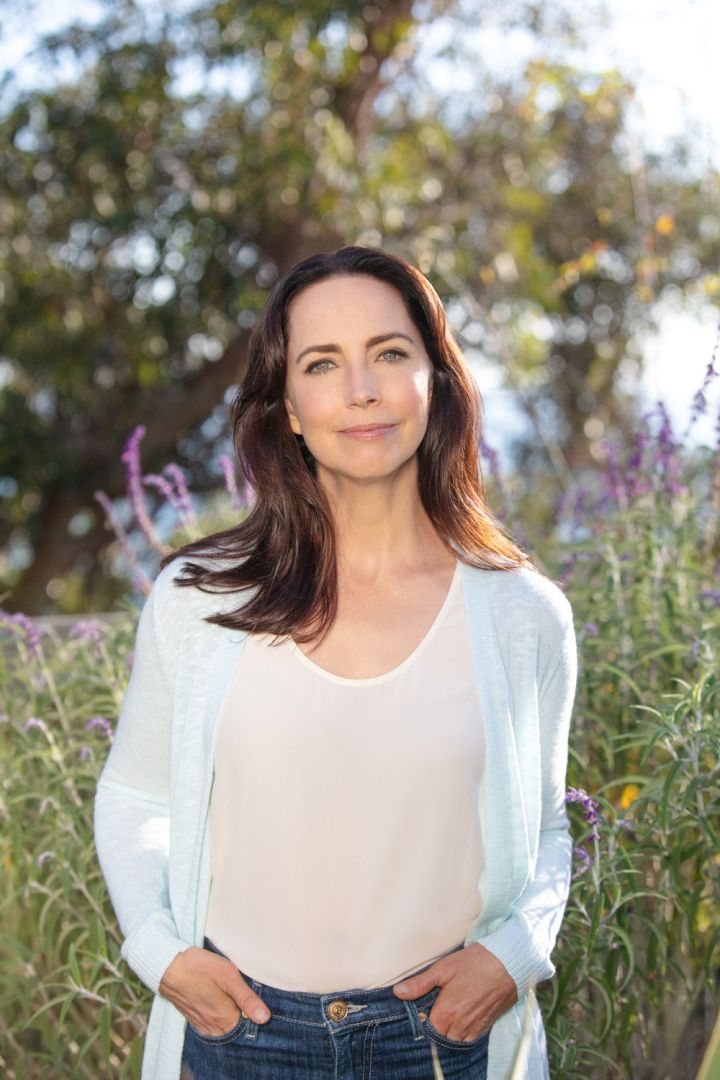 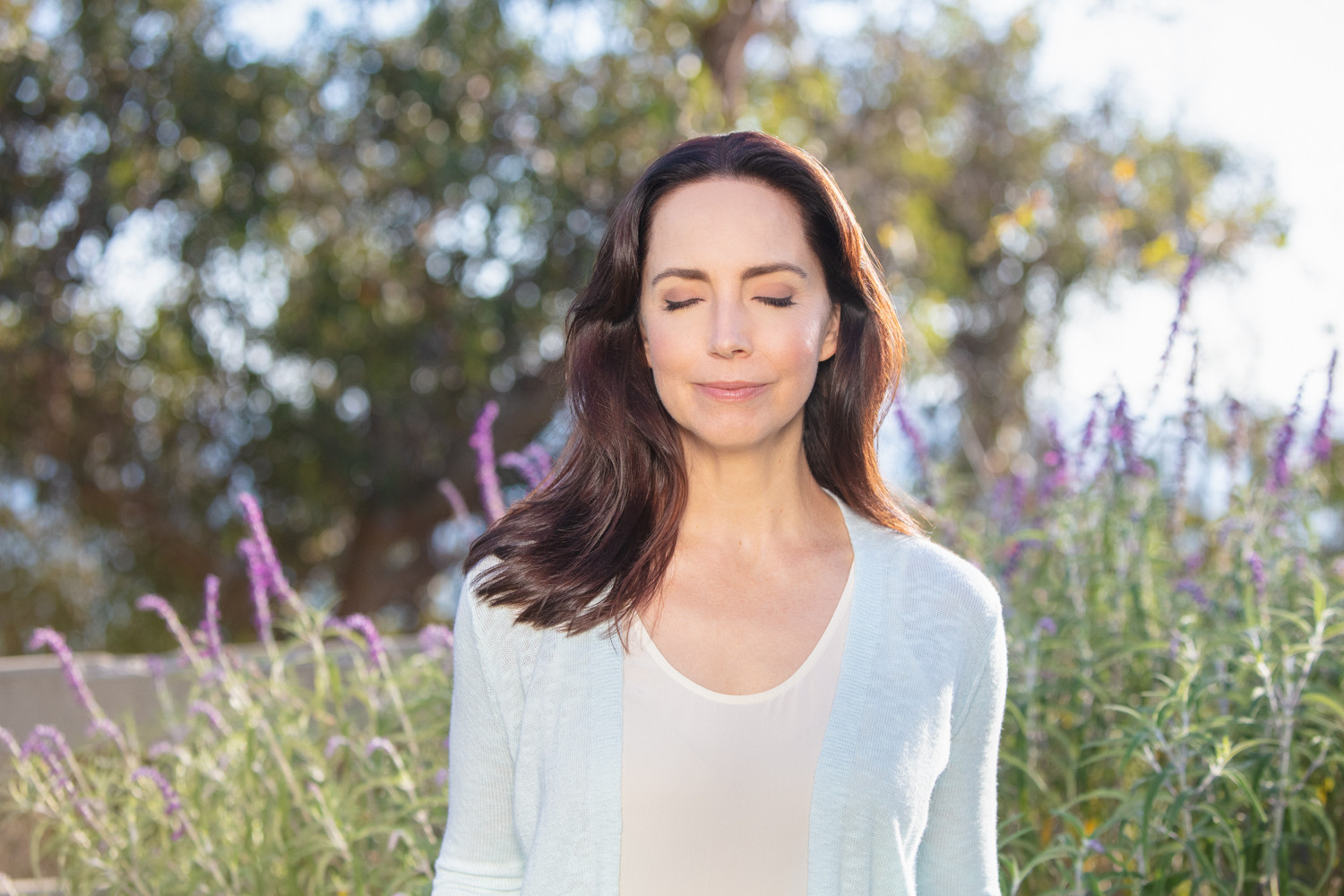 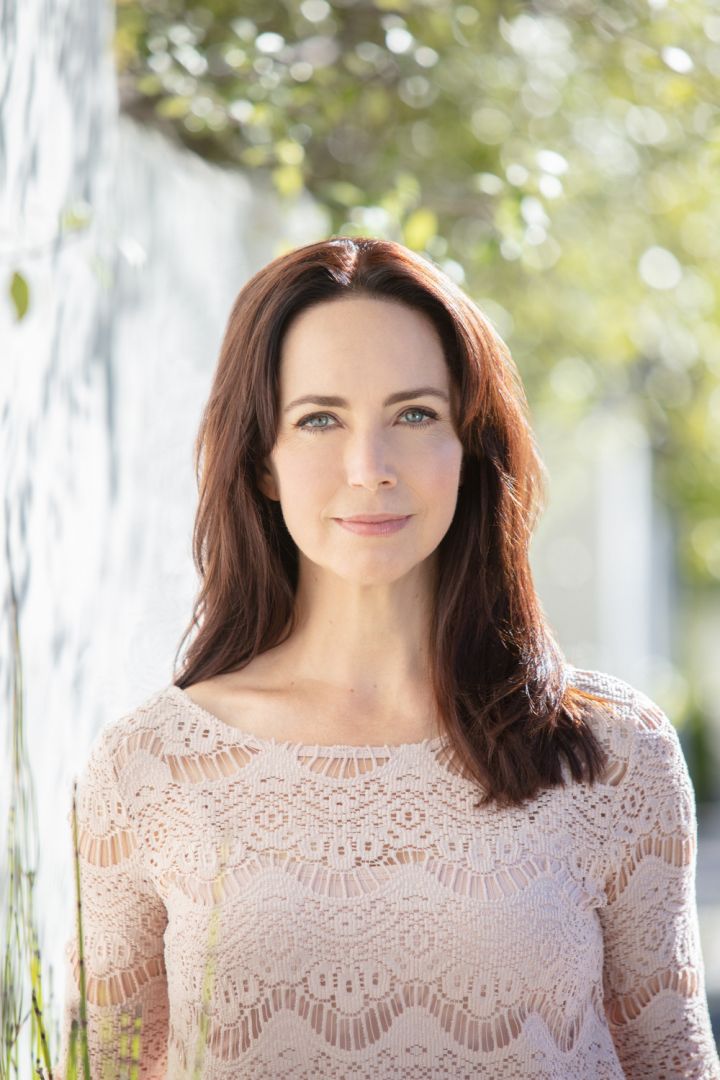 What makes you unique? What do you want the world to know about you or your story?
Wow. What makes me unique? It’s interesting that this question gives me pause. I’ve no hesitation giving people my “elevator pitch”… I’ve been a working actor and voice-over talent for decades, creating alongside many notable folks in the entertainment industry, including acting opposite powerhouses like Willem Dafoe and Jane Seymour. I’ve also enjoyed playing on the other side of the camera, writing, producing and developing my own projects and garnering various awards, such as an Emmy from the Heartland Chapter. However, how many people can honestly say their first paid job was as Little Bo Peep dipping candles at Santa’s workshop at the North Pole? Or, that they have their own comic book heroine action figure? Yup. THAT’S is pretty cool and unique, right?! (http://bit.ly/BWLaurel2020 A link to me as agent Brenda Bloodworth in the acclaimed comic series, Bloodworth by Daniel Corey.) Yes, it’s true, I was Little Bo Peep once and manifested my first dream career advancement when I got promoted to Peter Pan. Trust me, the costume came with more recognition, but it didn’t offer much else and might have been my first awareness that fandom isn’t everything! I’ve learned to be happy without a lot of the shiny stuff life and this business have to offer because I realized deeper connections are what fuel me. Yes, shiny stuff can be a lot of fun, but I don’t make it the goal anymore. Life is way more fulfilling since I started making my “goal” to have each day filled with more gratitude, as opposed to waiting until a certain person or event might make me grateful. It’s forced me to be more present as I look through the lens of “one day at a time,” vs projecting too far into the future for some perceived greatness. Has the road been easy? Of course not. I don’t believe life is designed to be easy, though our perception of whether or not it is makes it so. I feel really fortunate to have worked both in the producing capacity and as a voiceover talent on projects with the BBC and PBS that involved many Nobel Peace Laureates. Every time I worked with the Nobel laureates, this life lesson got further cemented. From Archbishop Desmond Tutu, to His Holiness the Dalai Lama and others, I gained awareness of what it means to be truly kind and compassionate. These world leaders walk their talk and inspire me to be better, to bring more heart into everything I do, and especially to LAUGH more often! We had the great fortune of premiering “The Dalai Lama – Scientist” last year at the Venice International Film Festival in Italy to a sold-out, standing room only crowd and it felt surreal to lend my voice to this story documenting a teacher I so greatly admire. The producers then asked me to narrate their next film in this Nobel Legacy film series on Shirin Ebadi of Iran. I don’t mean this lightly when I say it’s an honor to lend my voice to her story and to help share her with the world. Shirin’s story has inspired me and also shook me to the core at times as I learned the extent to which she’s been tested, yet continues to rise up to the brutal regime that has tried to take everything from her and so many others. It’s a perfect time for her message and I look forward to it bringing more hope, and ultimately change, to the oppressive systems that no longer work nor should be tolerated. Here’s more in our recent Exclusive in Variety International. https://variety.com/2020/film/global/laurel-harris-shirin-ebadi-venice-1234741342/ 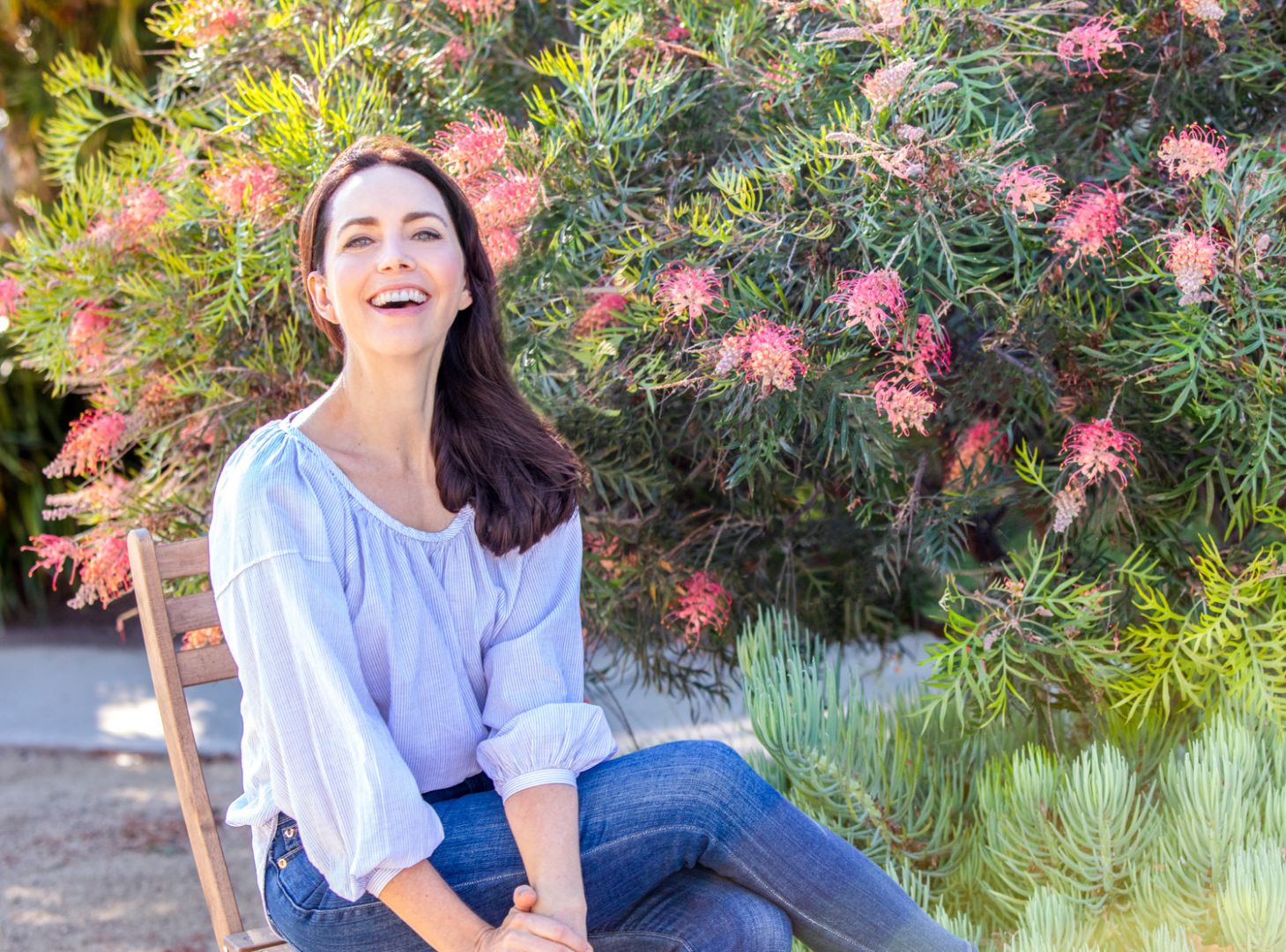 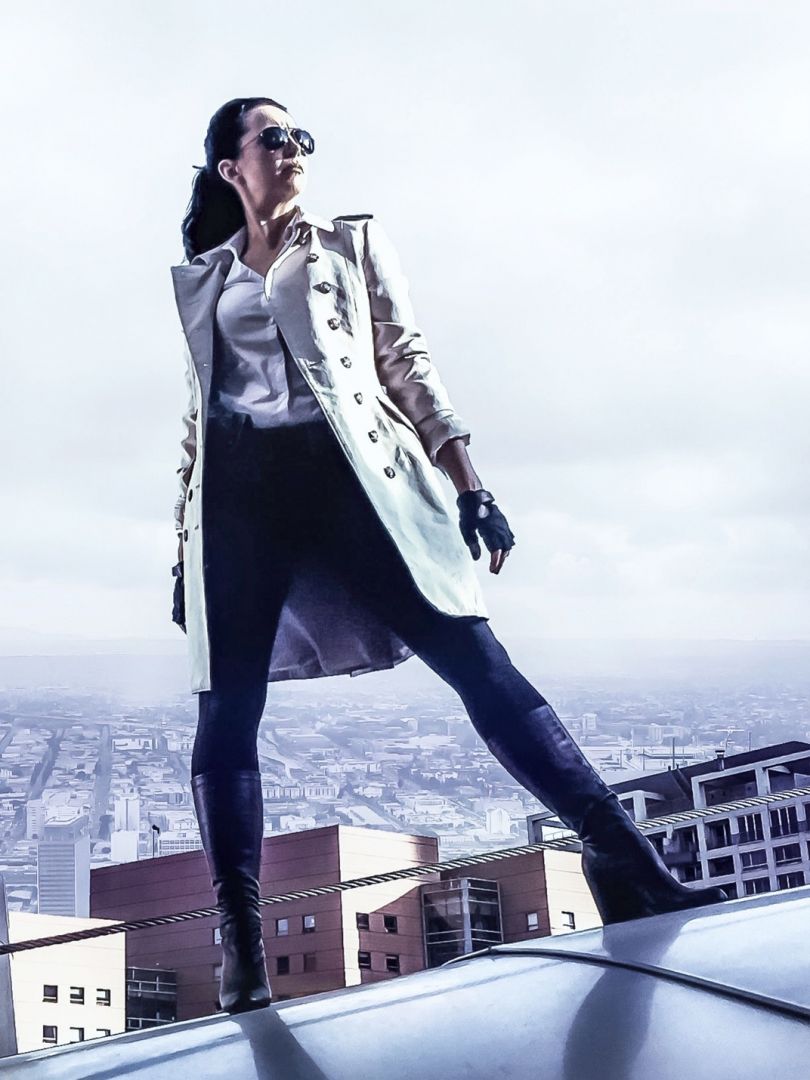 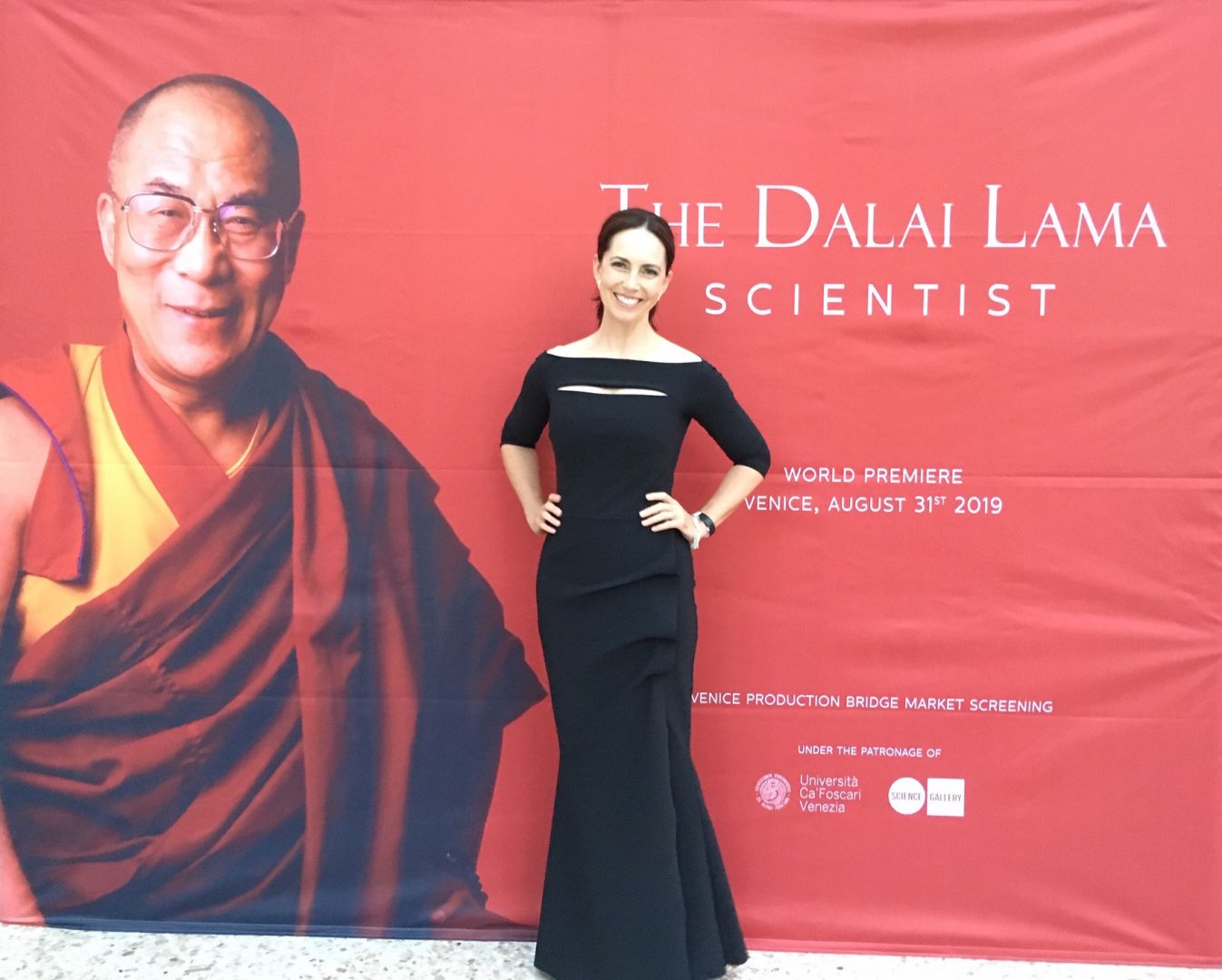 Let’s say your best friend was visiting the area and you wanted to show them the best time ever. Where would you take them? Give us a little itinerary – say it was a week long trip, where would you eat, drink, visit, hang out, etc.
I think my all time favorite way to spend an evening in the city is to catch an event at one of the halls in the Los Angeles Music Center. My go to’s are the Ahmanson theater and the Dorothy Chandler Pavilion for world class entertainment. I’ve seen dance shows from the best of the best there and they NEVER disappoint. I almost always leave a little teary eyed from the sheer beauty and breathtaking, creative feats of expression I’ve witnessed. Of course the Opera and theater are my standards for escapism, or an inspirational reboot, as well. Any evening there would not be complete however, without stopping at one of my absolute favorite restaurants, Au Lac, LA. Everything on the menu is prepared with such love and tastes much more flavorful to me, as a result. It’s within walking distance of all of the halls, so it’s a perfect addition for your evening, even if just for drinks and dessert. If daytime is your jive, you can’t go wrong with the Broad museum and some fab menu items at the Wild Living Foods restaurant near 7th and Main downtown. Oh, and their non-dairy ice cream is too divine to miss! 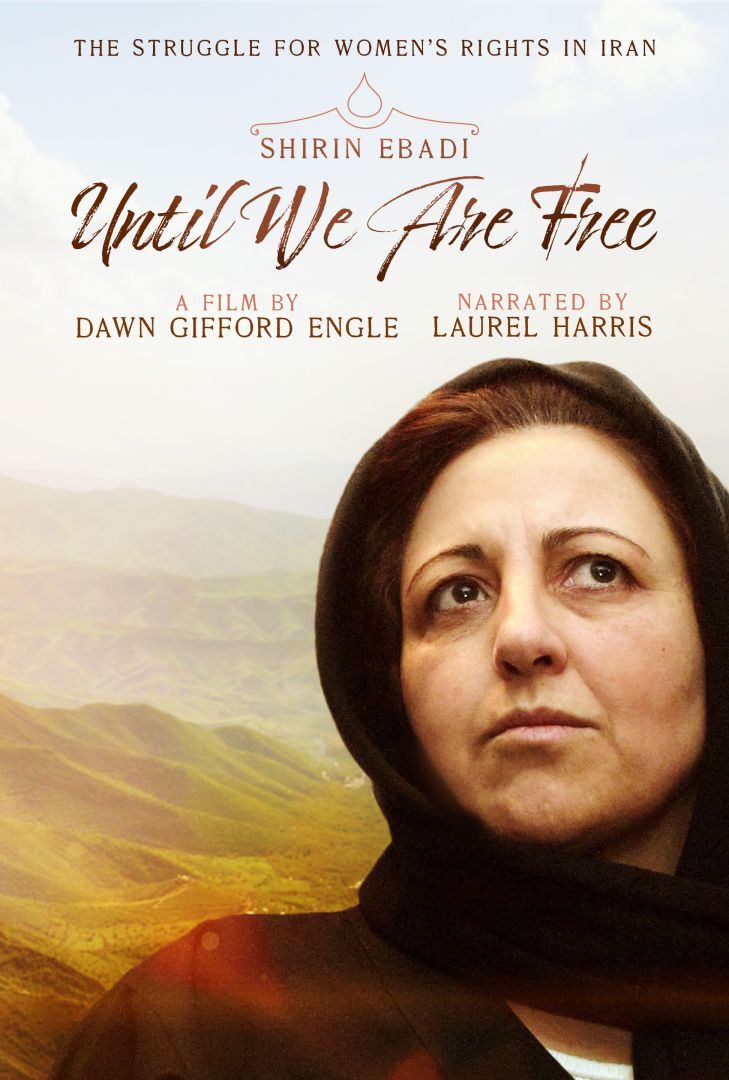 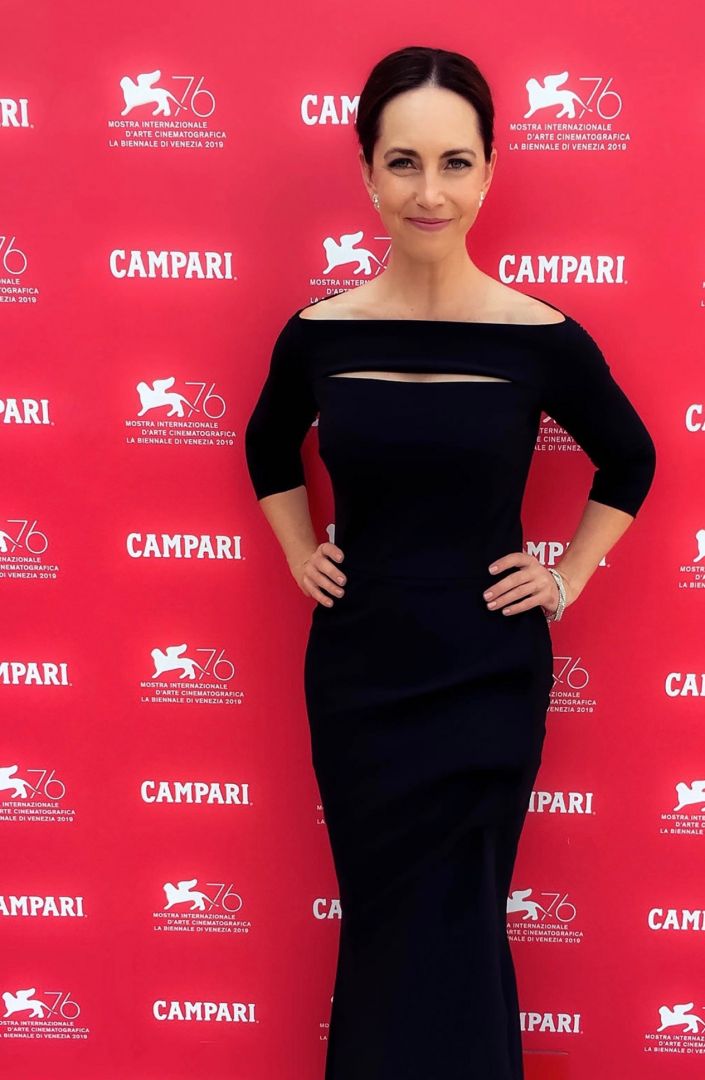 Who else deserves some credit and recognition?
As I mentioned, my mom’s support was definitely paramount to my success. However, I’d like to use this opportunity to give props to my former agent, manager, and dear friend, Peter D. He believed in my talents and abilities from day one and taught me more about the truly important things in this business than anyone else. I never expected to memorize mantras like, “be hungry enough to work, yet humble enough to listen.” Or, whenever an audition or opportunity doesn’t pan out, to immediately remind myself to say, “Next!” Then, get excited about what I did right and what great thing is coming next, even if I don’t feel it or know what that is yet. This one presented a learning curve for sure, but I wouldn’t trade it now. His direction, guidance, care and encouragement were priceless and I’m forever grateful.