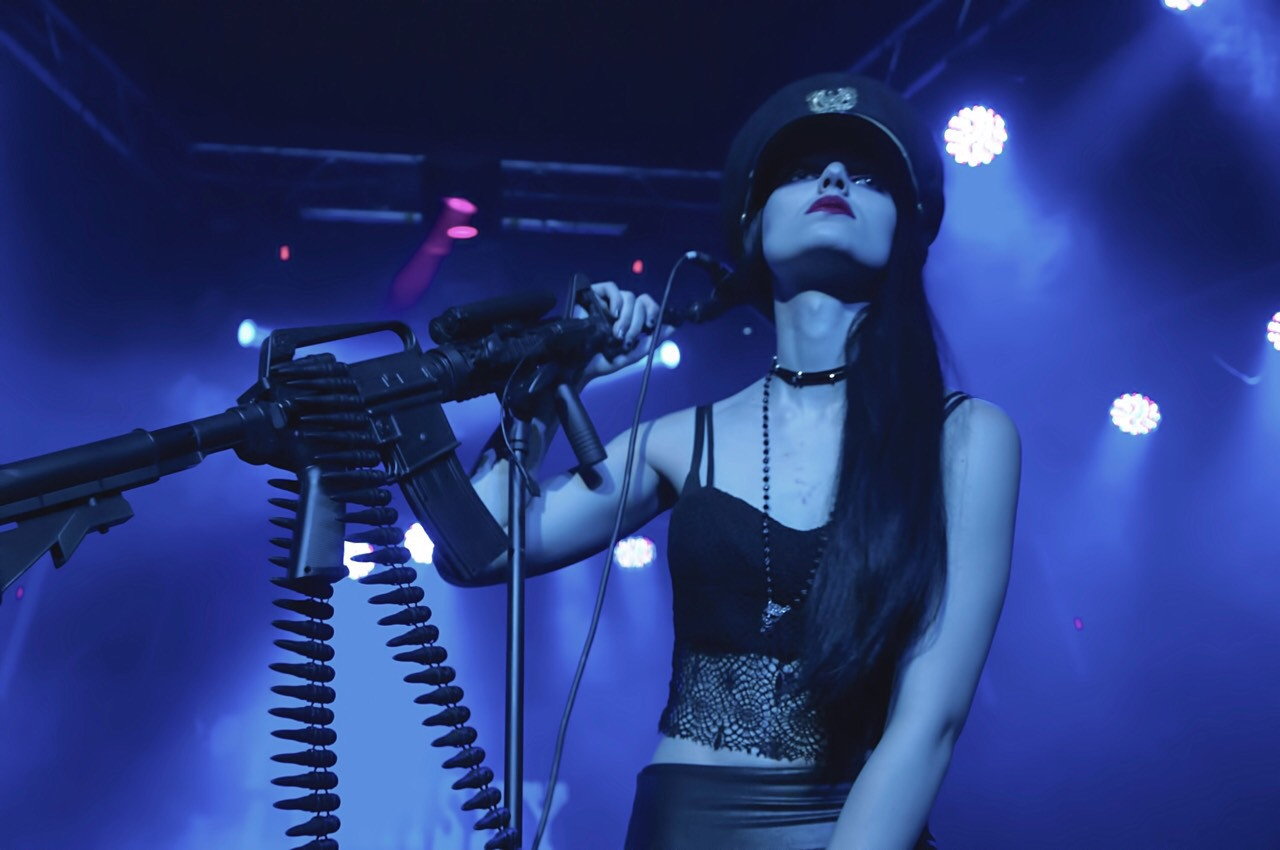 I started Vigil Of War after my last band, She Demons, split up. This was the first band I had ever sang in, as I had only ever been the bassist, but I knew what I wanted this project to be, so it only made sense to sing as I was the leader. Read more>> 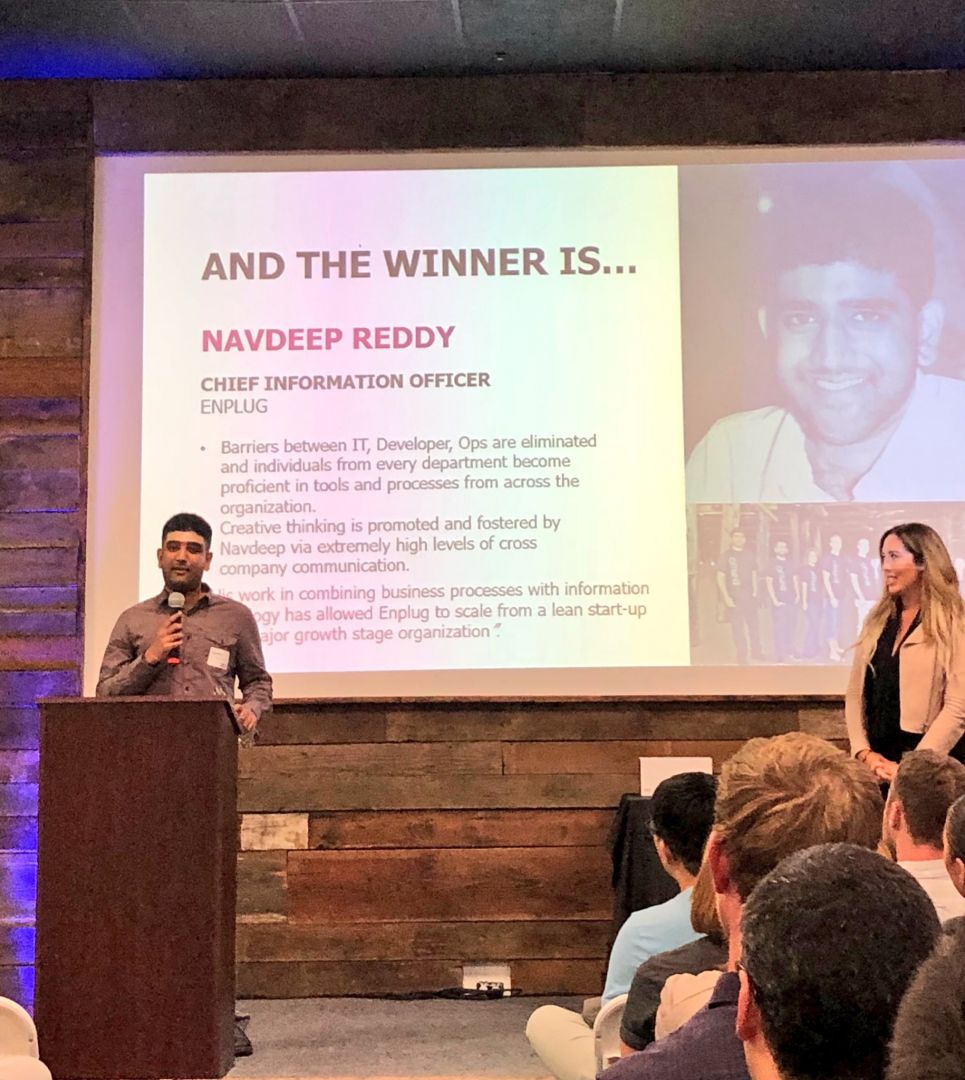 In its first incarnation, Enplug was conceived as a solution to monetizing consumers’ idle time in public venues. The idea was that throughout the day individuals would be subjected to intermittent periods of down time as they went about their business. Our goal was to be able to leverage the valuable “eyeballs” of these users into revenue. A discussion on this topic progressed over many cups of boba. This came to fruition with our MVP launch, which was comprised of digital displays located above urinals & in toilet stalls serving targeted advertisements. A confluence of technologies had reduced the cost of certain consumer electronics so that we could use ARM based tablets running Android to drastically reduce costs, and restrooms were one of the rare locations where competition for attention with people’s smartphones might be somewhat reduced. Read more>> 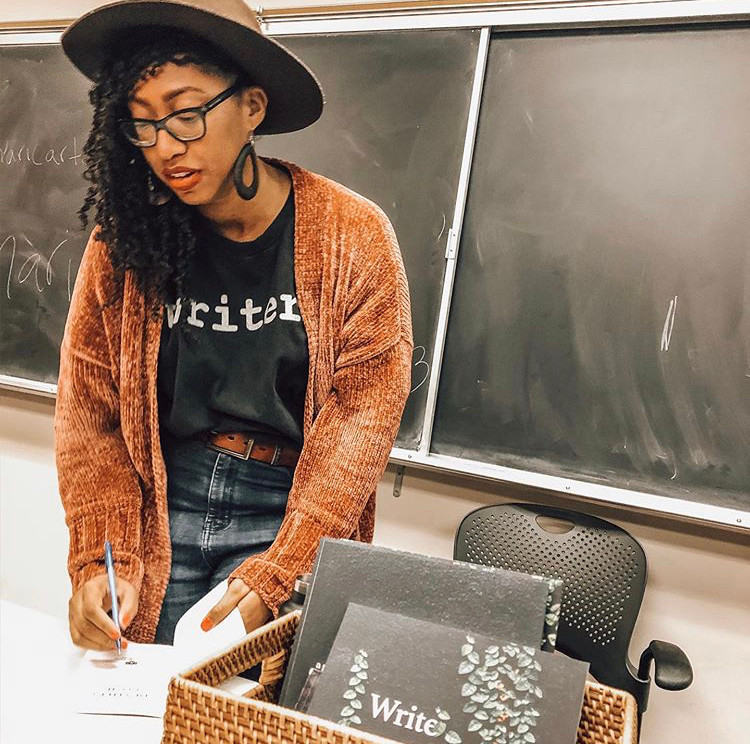 Mama’s Kitchen Press – the name itself – was birthed out of my grandmother’s kitchen. One evening, my mother, grandmother, and I were having an intimate conversation. I thought about how the kitchen is sacred ground for many families, especially African American families. We wash our collard greens and hair in the same sink – and don’t blink twice about it. Of course, we clean it but it’s the idea that cooking and therapy can happen in the same place. So many memories are built there. That is where the name came from. I always knew I wanted to start a business, but I didn’t know what. After working several years with a local press publishing books, I came up with the idea to start my own press but with a twist. I only want to publish anthologies and help individual writers self-publish. Read more>> 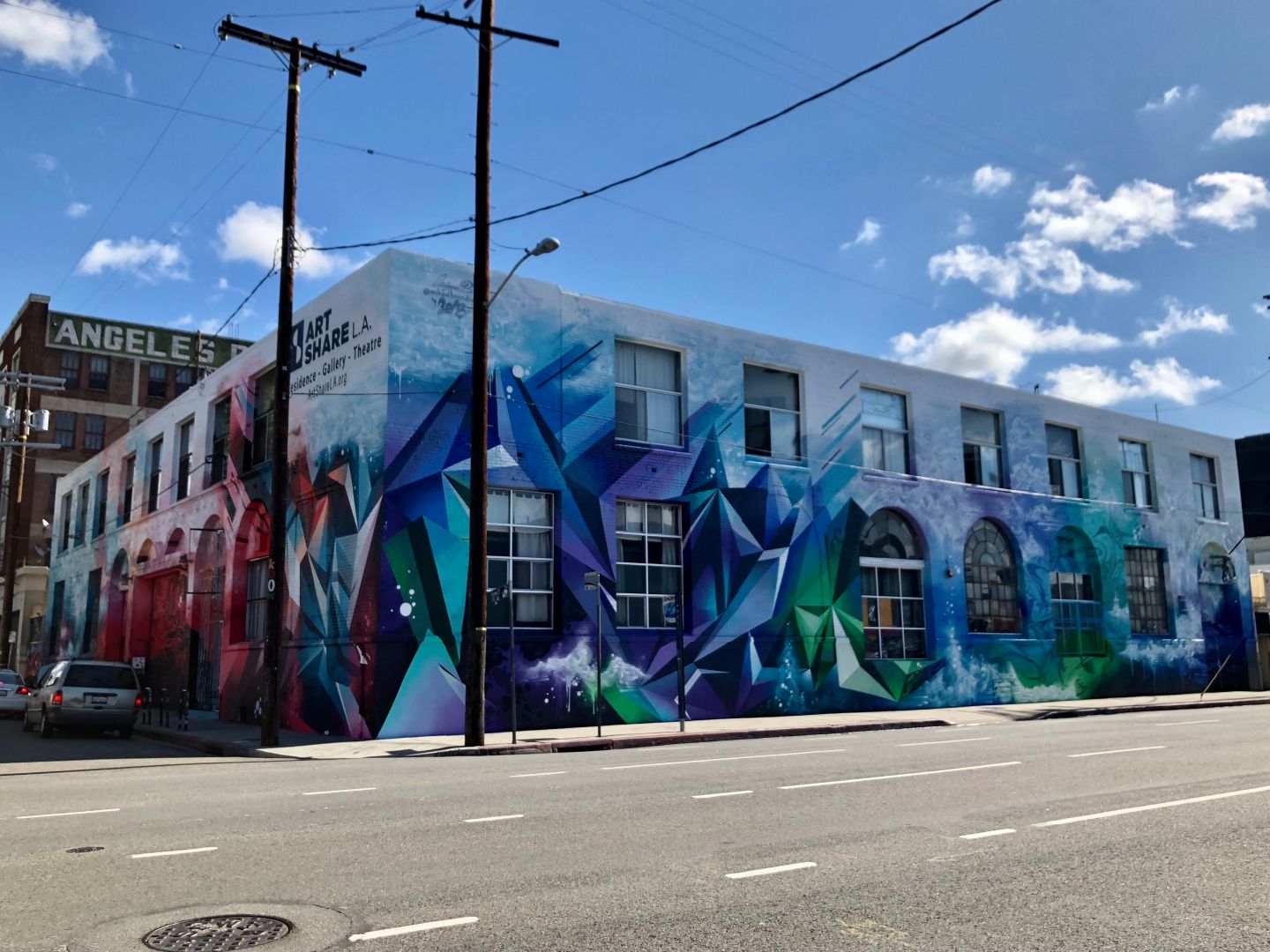 The idea for Art Share came from listening to two things – the building and the community. I am only a conduit for connecting those two things. The Art Share building which is a 28,000 sq/ft space lends to creativity and connection. When I re-started Art Share 7 years ago, it was important that I listen to the community and see what the needs are. It doesn’t make sense to start something that nobody wants – you really need to see what the void is, where the whole in society is and your job is to fill that need. We found that artists needed an equitable access point to the art world. By giving artists the ability to show and share their work, we were giving them a chance to build their careers and compete in the growing market of artists in Los Angeles. Read more>>

If you had $1 million to invest right now, how would you use that capital?