We had the good fortune of connecting with Harper Leblanc and we’ve shared our conversation below.

Hi Harper, is there something that you feel is most responsible for your success?
Creative individualism 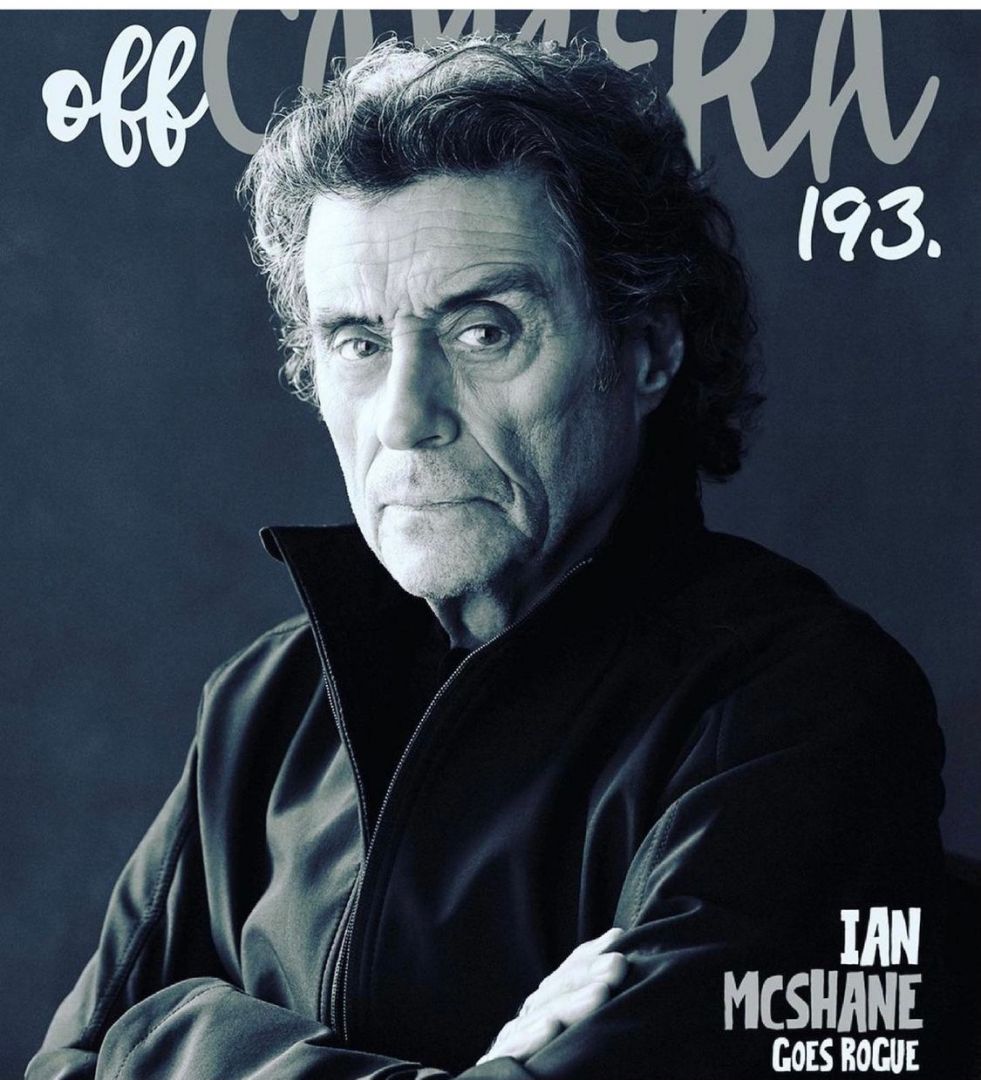 Can you open up a bit about your work and career? We’re big fans and we’d love for our community to learn more about your work.
Celebrity Hair and Makeup Artist. I do Red Carpet, Press and Fashion Editorial. Press is following a celebrity through their Press day which may include The Late Late Show With James Corden, Jimmy Kimmel, Entertainment Tonight, Ellen DeGeneres Show, Good Morning America and more. Interviews with International Shows as well.

I’ve traveled the world for the love of fashion to Italy, Cuba, Jamaica, Puerto Rico, Beijing, Tibet, Africa and other destinations throughout the world. Fashion, although it paid for flights and accommodations, editorial work generally pays very little. At the time, I was a single mom trying to balance Advertising Bookings with my love for Editorial. My previous agency thought I should spend less time doing Fashion Editorial due to the fact that it didn’t make enough commission.

Another agency was pushing me toward Dillards ecommerce work. I Flew to Arkansas for a week trial to oversee three sets as well as doing Makeup and Hair. The Agent came back and said they wanted to hire me for three months. I decided not to go in that direction, even though at the time they offered me a day rate of a $1,000, totaling $90,000. I then moved into a new market, which was risky at the time, as I needed money. I told the Agent I’m dropping their representation to pursue Celebrity work. This was a turning point in my career.

This gave me an opportunity to show my work to Darin Barnes and his team at Exclusive Artist Management. He is a native to LA with many Hollywood/New York relationships.

My career has brought me down many paths, but, I have always followed my heart, as I continue to have as much or more passion for my work! 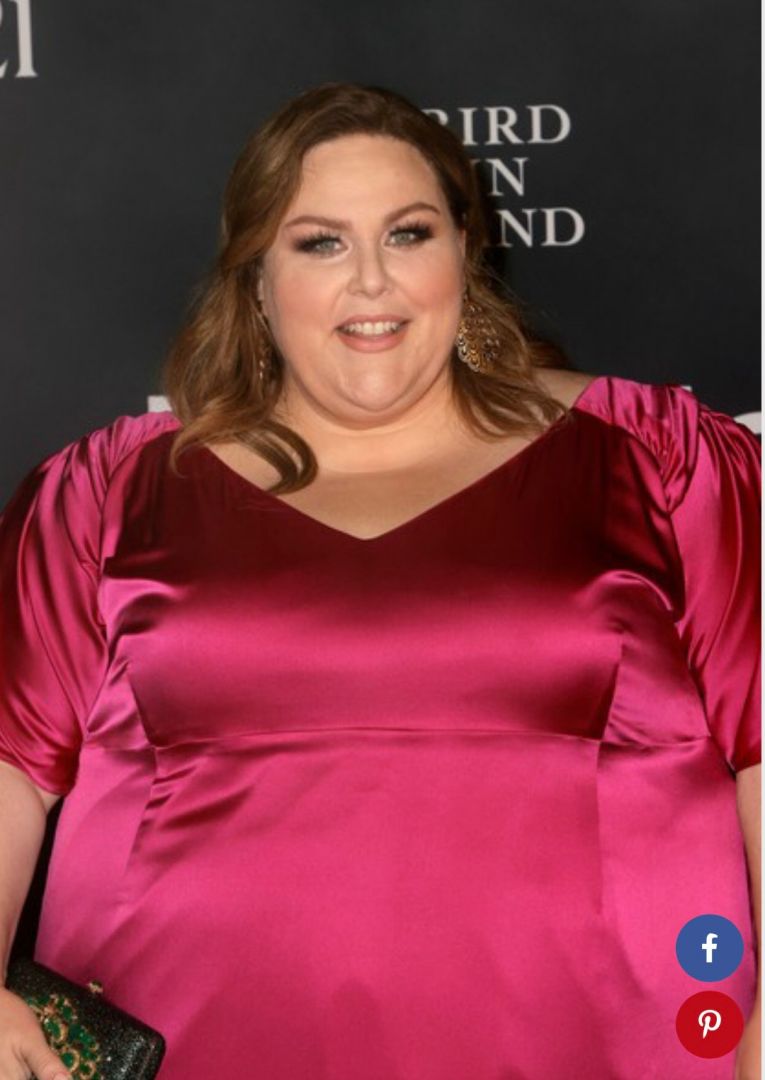 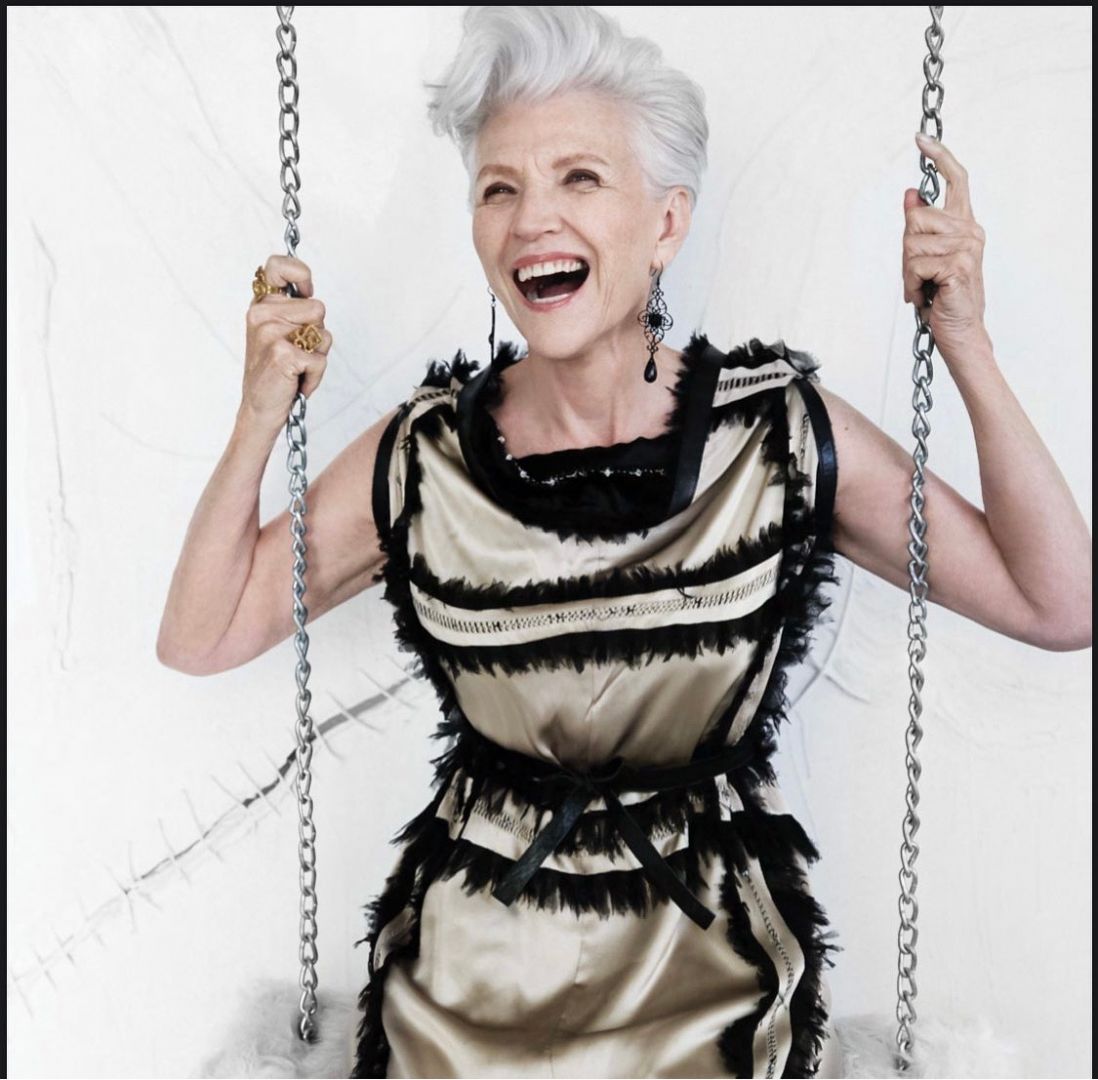 Who else deserves some credit and recognition?
Darin Barnes and the team at Exclusive Artist Management 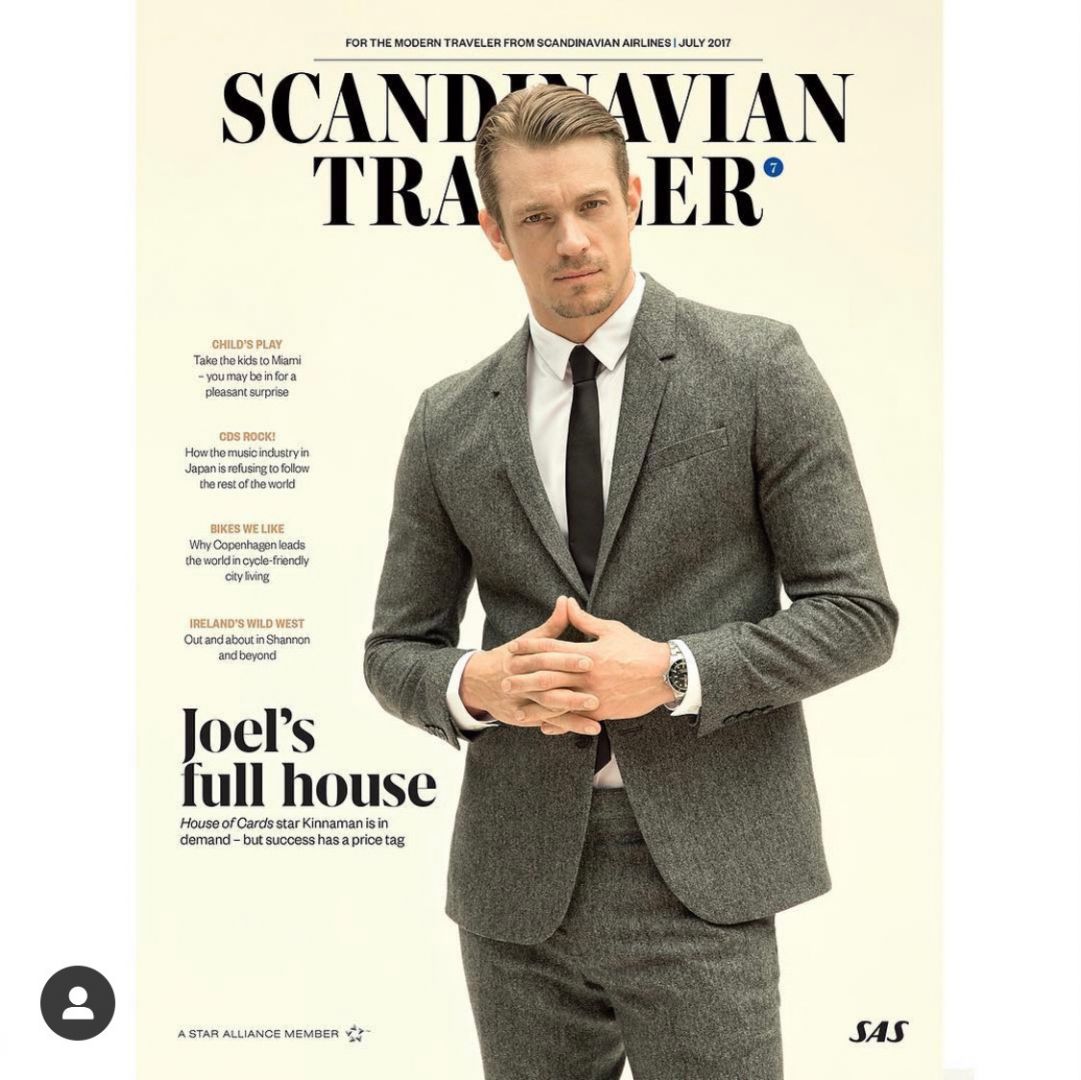