We had the good fortune of connecting with Heather Dowling and we’ve shared our conversation below.

Hi Heather, what is the most important factor behind your success?
I would have to say, resilience. As I approached 40, after years of doing so many other less than fulfilling things to survive, I found that the resilience I had built over those years was EXACTLY what I needed to make the leap and pursue my dream career as a writer/actress. 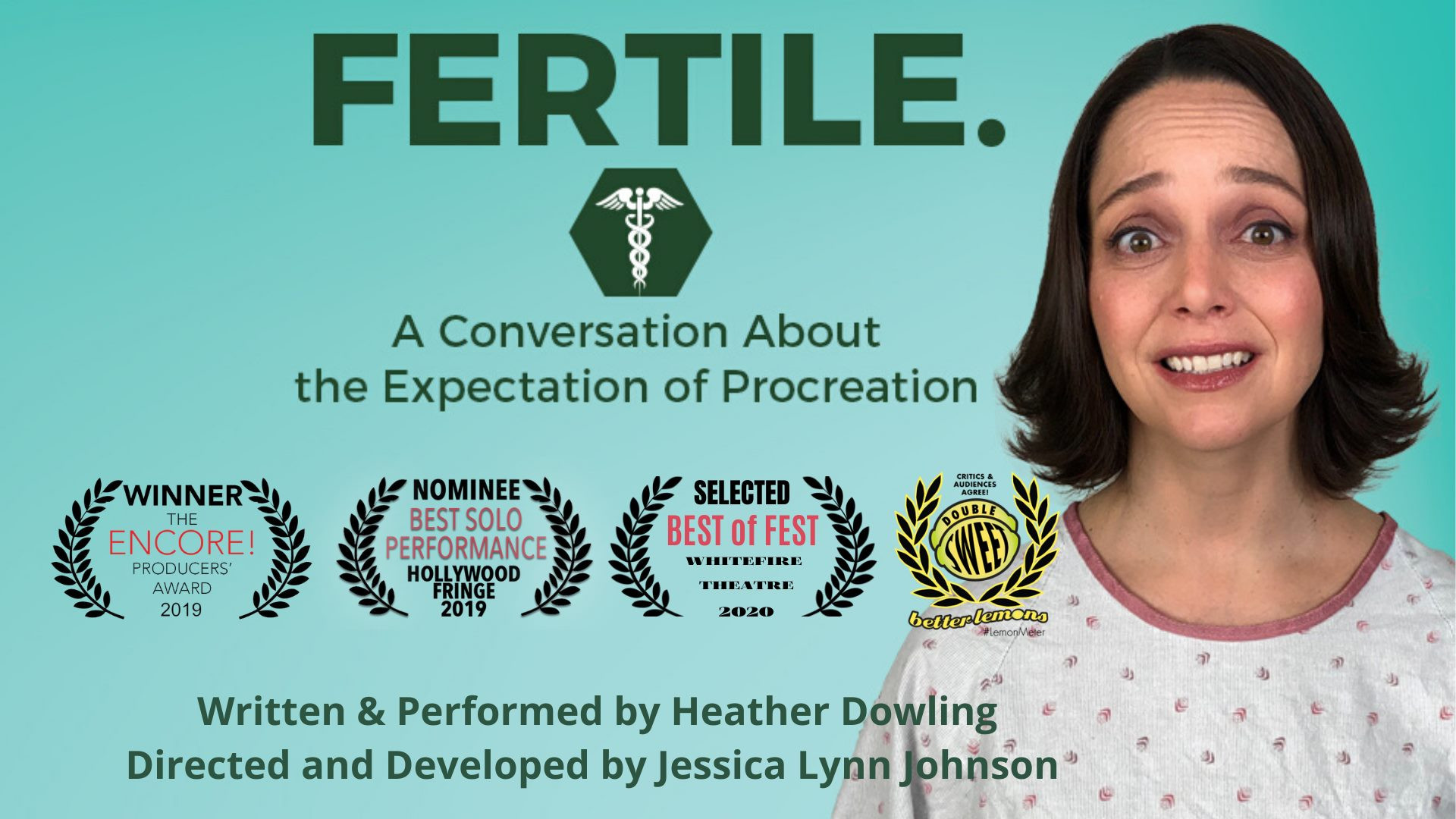 Can you open up a bit about your work and career? We’re big fans and we’d love for our community to learn more about your work.
It’s truly miraculous that I get to say that I am an award-winning actress and writer (who had pretended to want a “regular job” since the age of 14). Currently, I have a comedy series that I wrote, produced and star in, DownTheMiddleSeries.com that is in post-production. My writing partner and I managed to raise more than $30k for the production of the series. In 2019, I premiered my second one-woman show, FERTILE at the 2019 Hollywood Fringe Festival, winning the Producers’ Encore Award, and a nomination for Best Solo Performance. My first solo show, UNEMPLOYED. FINALLY, also won the Producers’ Encore Award and Best Solo nomination at the 2015 Hollywood Fringe Festival. In that show, I brought 39 characters to life and made it all the way to 42nd Street, NYC for United Solo – the largest solo theatre festival in the world. Performing on 42nd Street was a dream come true. During the 2-year run of UNEMPLOYED. FINALLY. the story for FERTILE started percolating. The moment people responded to most from UNEMPLOYED. was my personal story of challenges with fertility. Driven by the heartfelt response, I decided to share my story more completely and interviewed dozens of women and men to discover, uncover and encourage a conversation about procreation as an empowered choice. I’m still actively pursuing roles in television and film, and I can hardly wait to be back on set again. And I’m super excited to say that I’ve now taken on the role of Instructor for Soaring Solo Studios, working side by side with my incredible coach, Jessica Lynn Johnson, to empower artists to tell their stories. I love to share my story because I was nearly 40 when I decided to pursue this elusive dream. But I hope when people look in my direction, they can see that it IS possible to create the life that you really want – something that fulfills you, inspires you and inspires others. It wasn’t easy, but settling is never easy, either. Being in action toward something you really love and care about – even one tiny step at a time – is always worth the work. 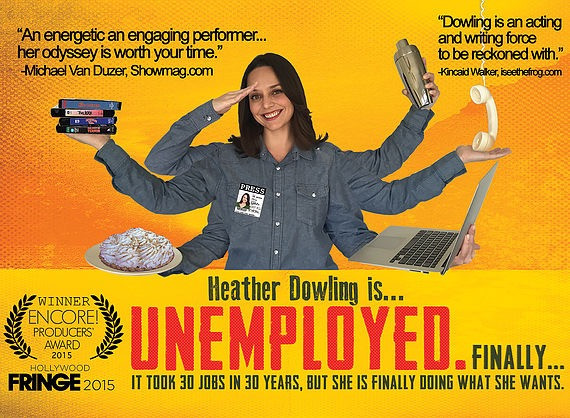 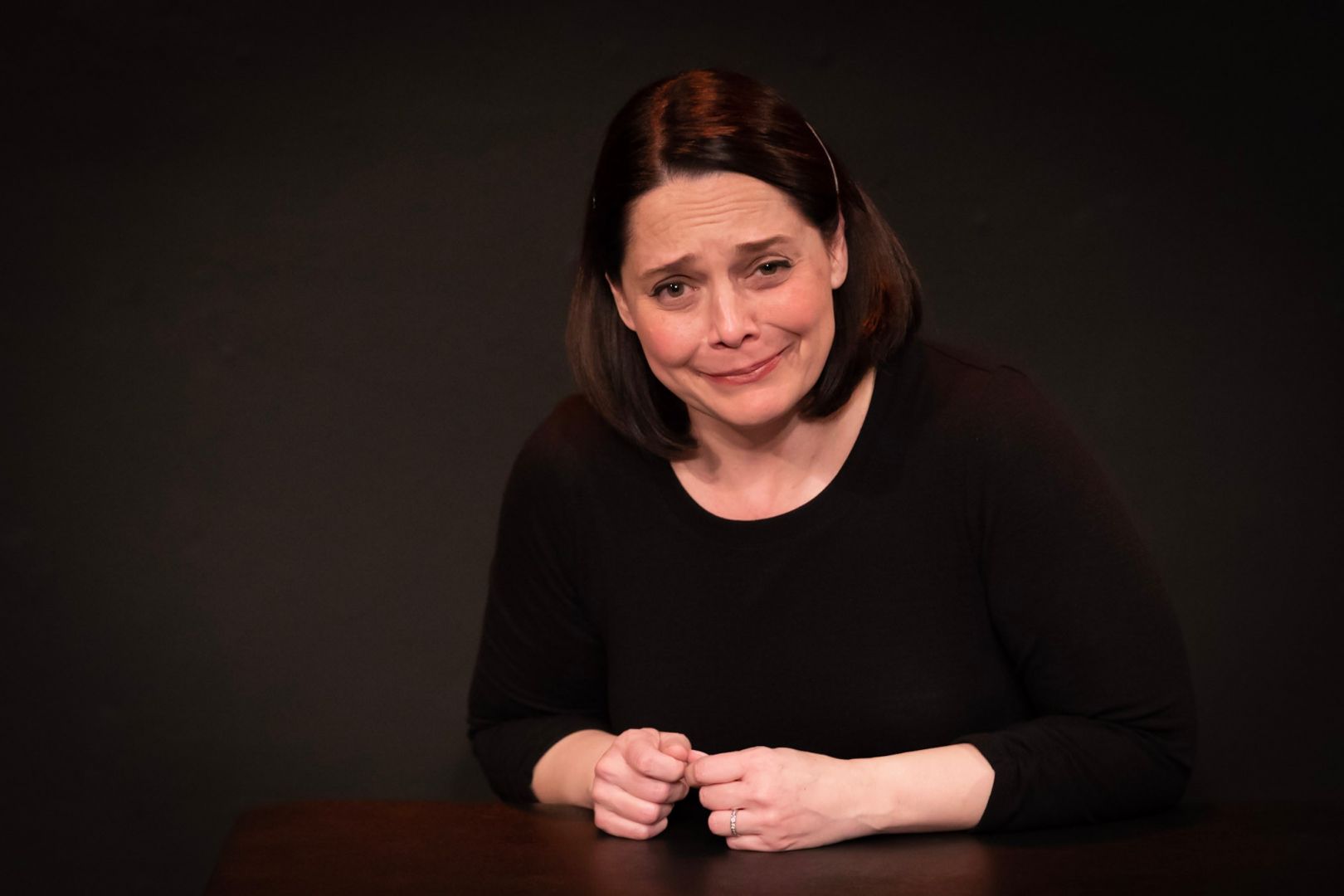 Let’s say your best friend was visiting the area and you wanted to show them the best time ever. Where would you take them? Give us a little itinerary – say it was a week long trip, where would you eat, drink, visit, hang out, etc.
What I love about Los Angeles, besides the weather and being surrounded by incredible creatives, is the food and the wine! When people come to visit there are a few “must dine” locations. The first is Katsuya sushi. There are multiple locations around L.A. and you must, MUST have the baked crab hand roll. But tied for first place for sushi, particularly for wine lovers, is Sushi Note on Ventura Blvd. The wines they pair with fresh fish will make your head spin! The owner of Sushi note has two other spots we love Mirabelle and Augustine Wine Bars. But don’t let the name fool you – their food offerings are fantastic. We also highly recommend Mediterranean at Miz La La and for BBQ, get to AJ’s or Uncle Andre’s. And of course, you have to go to In ‘N Out. If you can catch a concert at the Hollywood Bowl (those were the days…) you must. Spending time down on Santa Monica Pier and Venice Beach will definitely give you a postcard version of So Cal, and you might as well head up the coast on the 101 to see the amazing beaches and maybe catch a sunset. There’s more…but I’ll stop there. 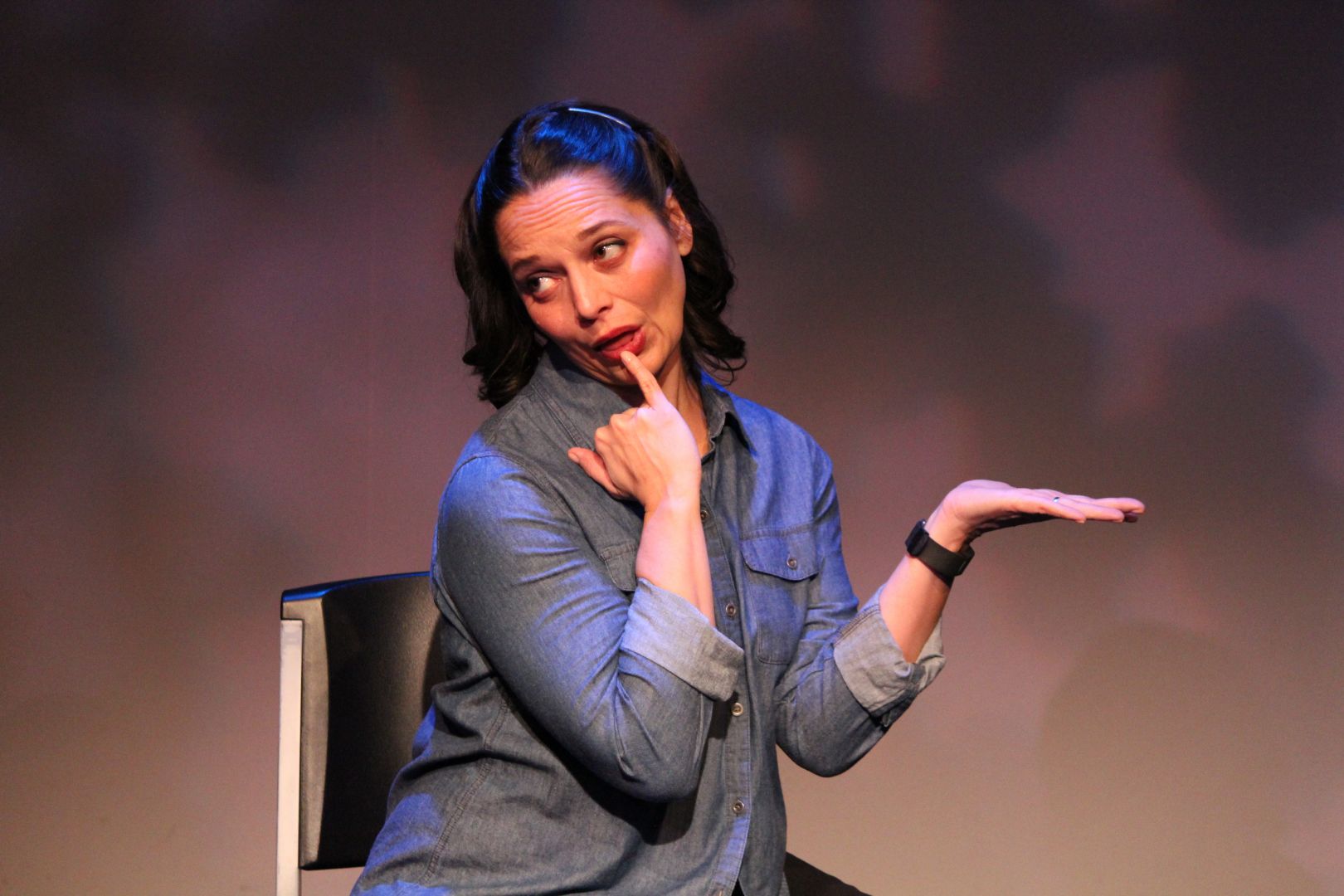 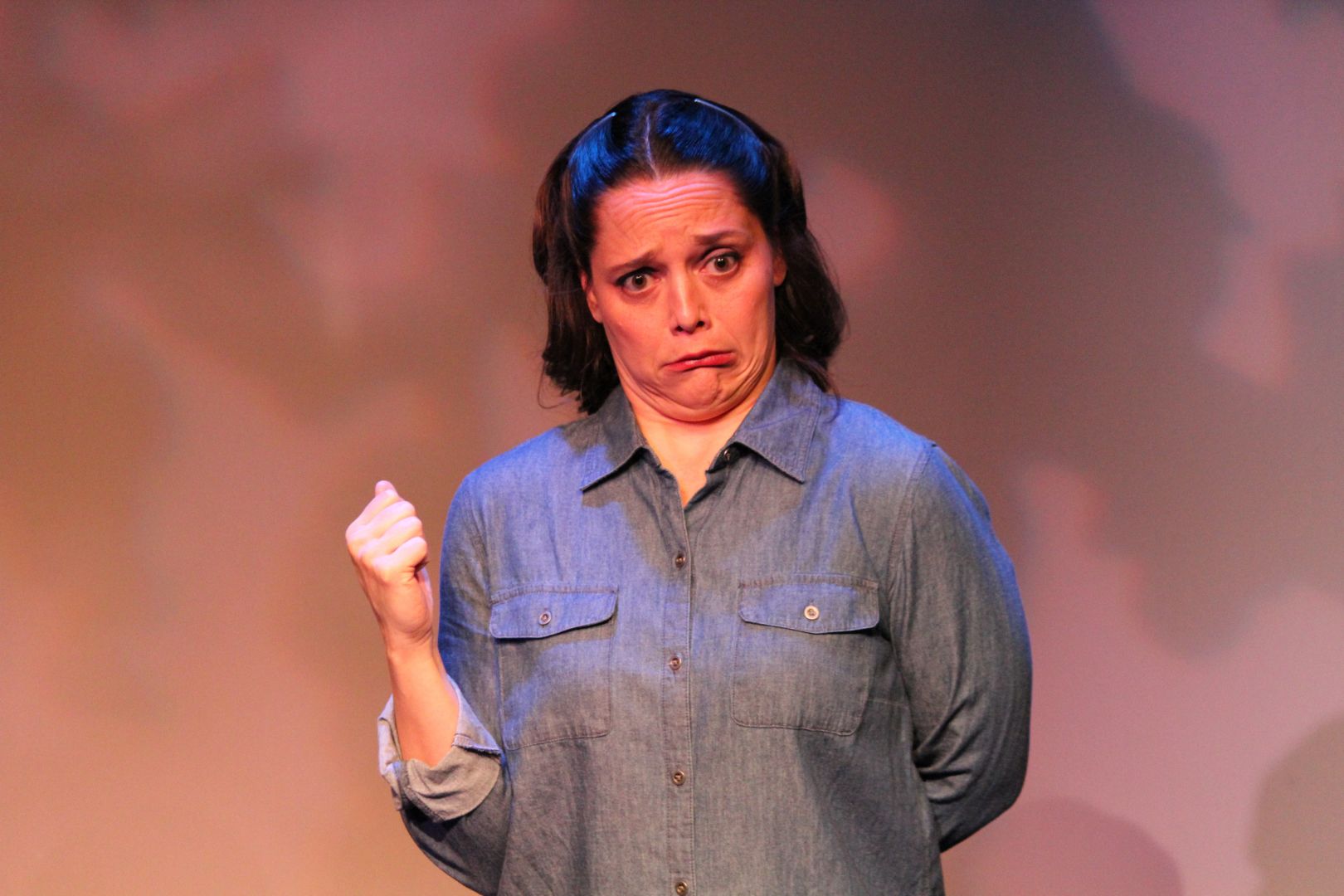 Shoutout is all about shouting out others who you feel deserve additional recognition and exposure. Who would you like to shoutout?
This list could go on for DAYS (I know, because I tried making the list to answer this question) and I would hate to leave anyone out. But this list would start with my husband, Michael Dowling, who has always encouraged me to go after my dreams, even when the odds would suggest otherwise. And I have to give a shout out to the “Big Guy.” For me it’s clear that God has been so gracious in guiding my path, even when I was too stubborn or myopic to see all the clues.