We had the good fortune of connecting with Helene Kay and we’ve shared our conversation below.

Hi Helene, how has your perspective on work-life balance evolved over time?
I think it’s important to be passionate about your work and to hustle even on the days you’re not feeling it. That being said, one thing that the pandemic has taught me is that you are more than just your work. Before live performances were taken away, all I could think about was getting to the next level. I constantly measured my success based on my accomplishments (or lack thereof), which did me a disservice. Eventually, that obsession spilled into my personal relationships. Getting ahead was all I talked about, and it drove a wedge between my peers and me. When you make work your everything, you lose what makes you a hard worker in the first place. I now know that your mental health should come first. Once I understood more about why I wanted to do more and that my self-worth shouldn’t be measured by what I could brag about, I was able to go even further than I thought I could. 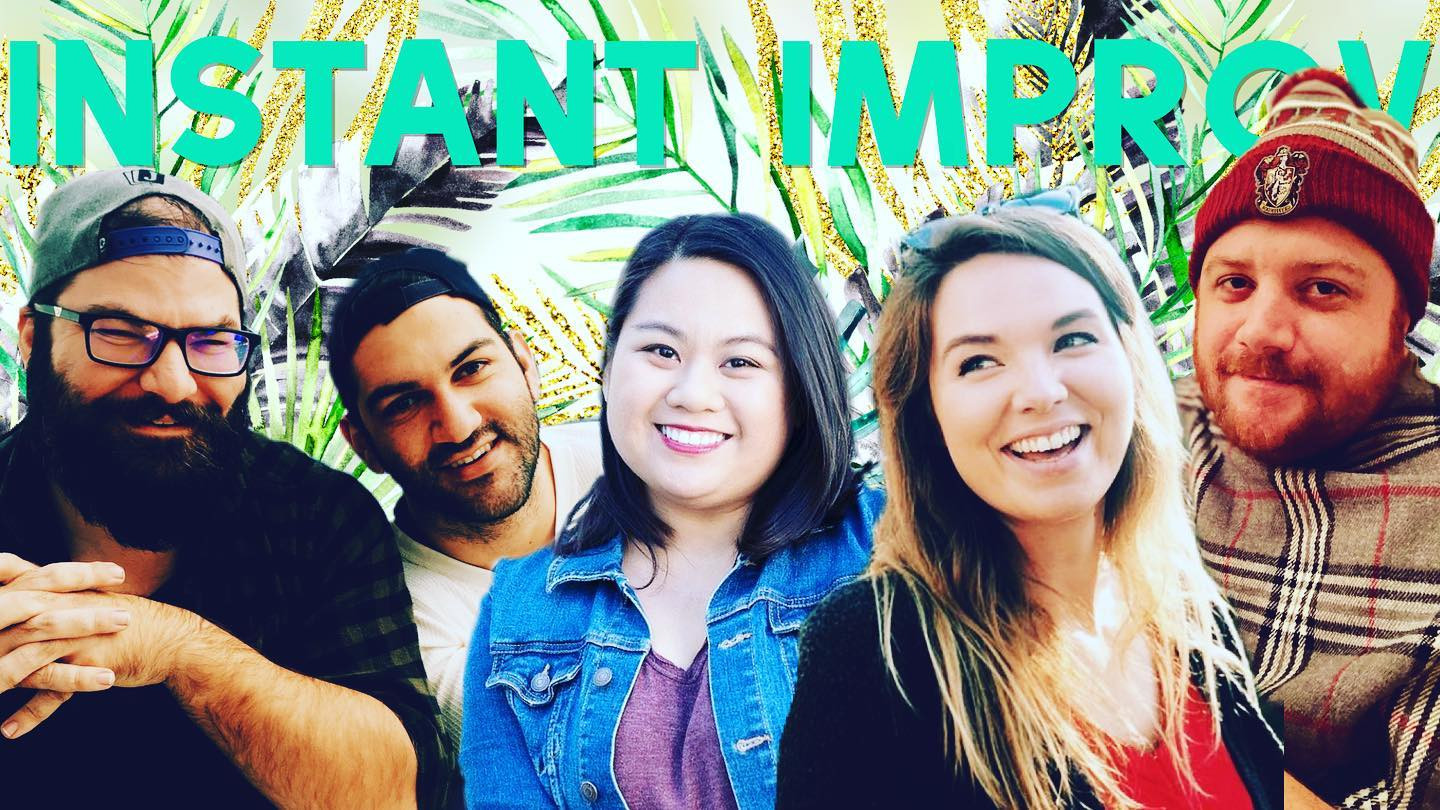 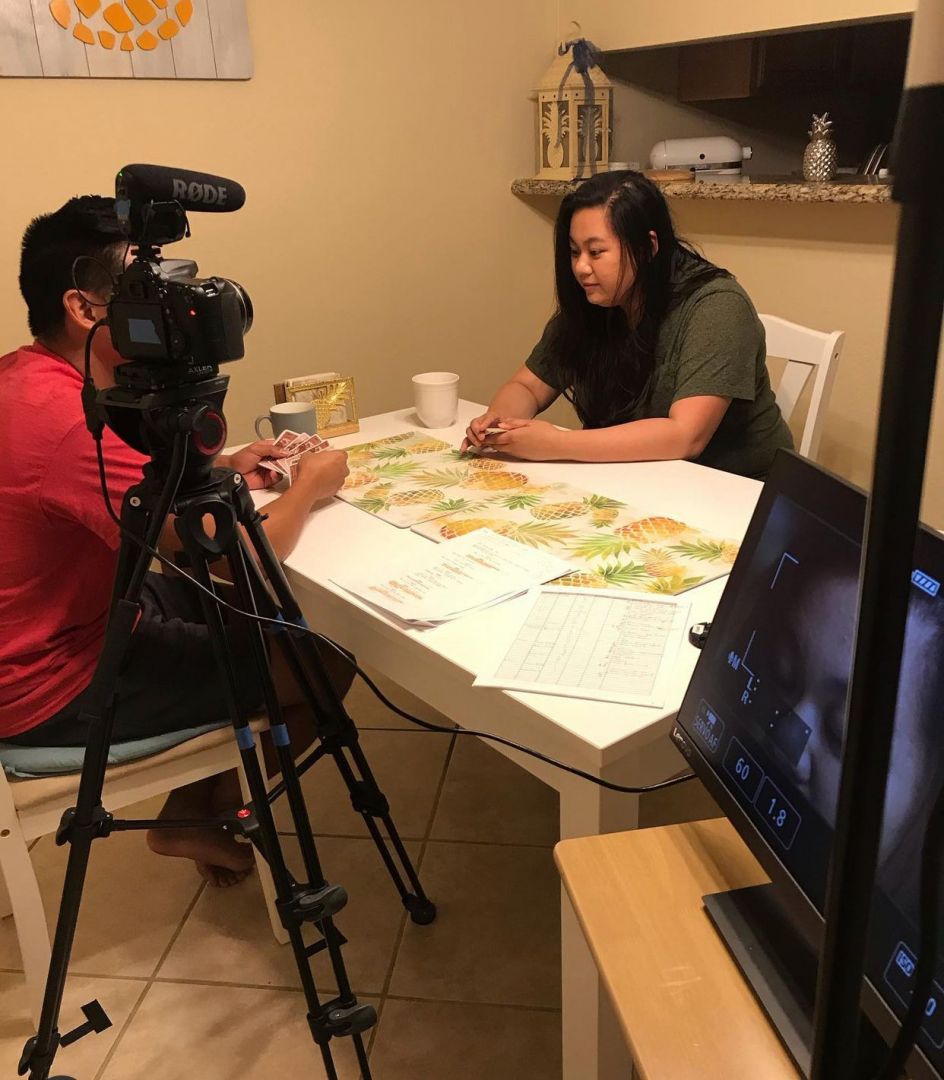 Alright, so let’s move onto what keeps you busy professionally?
Imagine you had to give a presentation to a company, but you were only given the title of the presentation, and you weren’t allowed to Google what the company does or your topic. That’s what it’s like doing improvisational comedy. You show up with other people you like (hopefully), and you make up everything as you go along. Sometimes it’s absolute magic, and sometimes you really wish you didn’t invite your coworkers from your day job to this dumpster fire. I started doing comedy when I was 15. My English teacher happened to be the head of the theater department, and he asked me to try a new improv club at school called Comedysportz. If it weren’t for that, I wouldn’t have known that there was a place to channel my unfocused random energy (later, I would find out that I had undiagnosed ADHD, but that’s another story for another day). When I was a freshman in college, I aimlessly looked for a major after deciding against becoming a journalist. (My newspaper teacher in high school told me I wasn’t allowed to write jokes in news articles. In hindsight, that should have been a clue, but when you’re a teenager, the bigger picture is less important than the battle against acne.) I saw that my university had a talent show. I tried stand up for the first time and won the talent competition. Fast forward to today, I do improv, sketch, stand up, act, and write, but it’s just easier to tell people that I do comedy. I’m on four improv teams that perform in Orange County (one of which is the only all-female team in the OC). I do sketch comedy with my all-Asian group called “No MSG Added”. We performed at Second City LA right before quarantine. I write short comedy films for Ragtag Productions. I’ve received diversity scholarships from UCB and the Groundlings. Since live performances have been on hiatus, I have been doing virtual shows and taking writing classes. I’m hoping to break into television writing. I’m eager to perform again and to work on my stand up comedy. 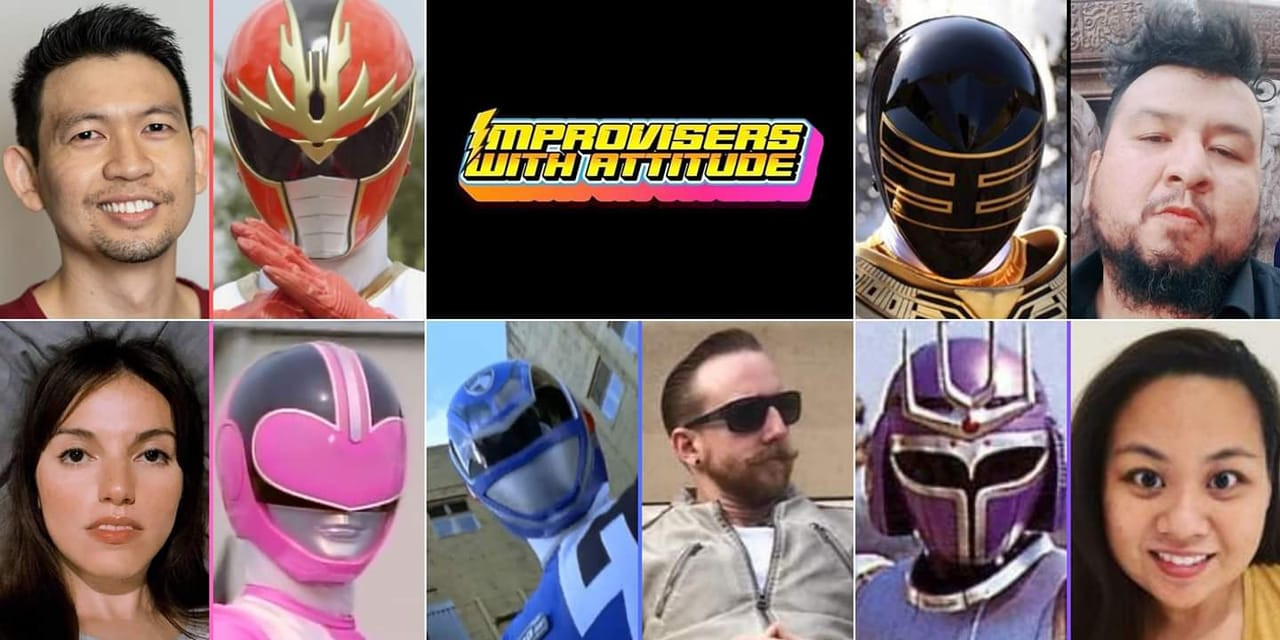 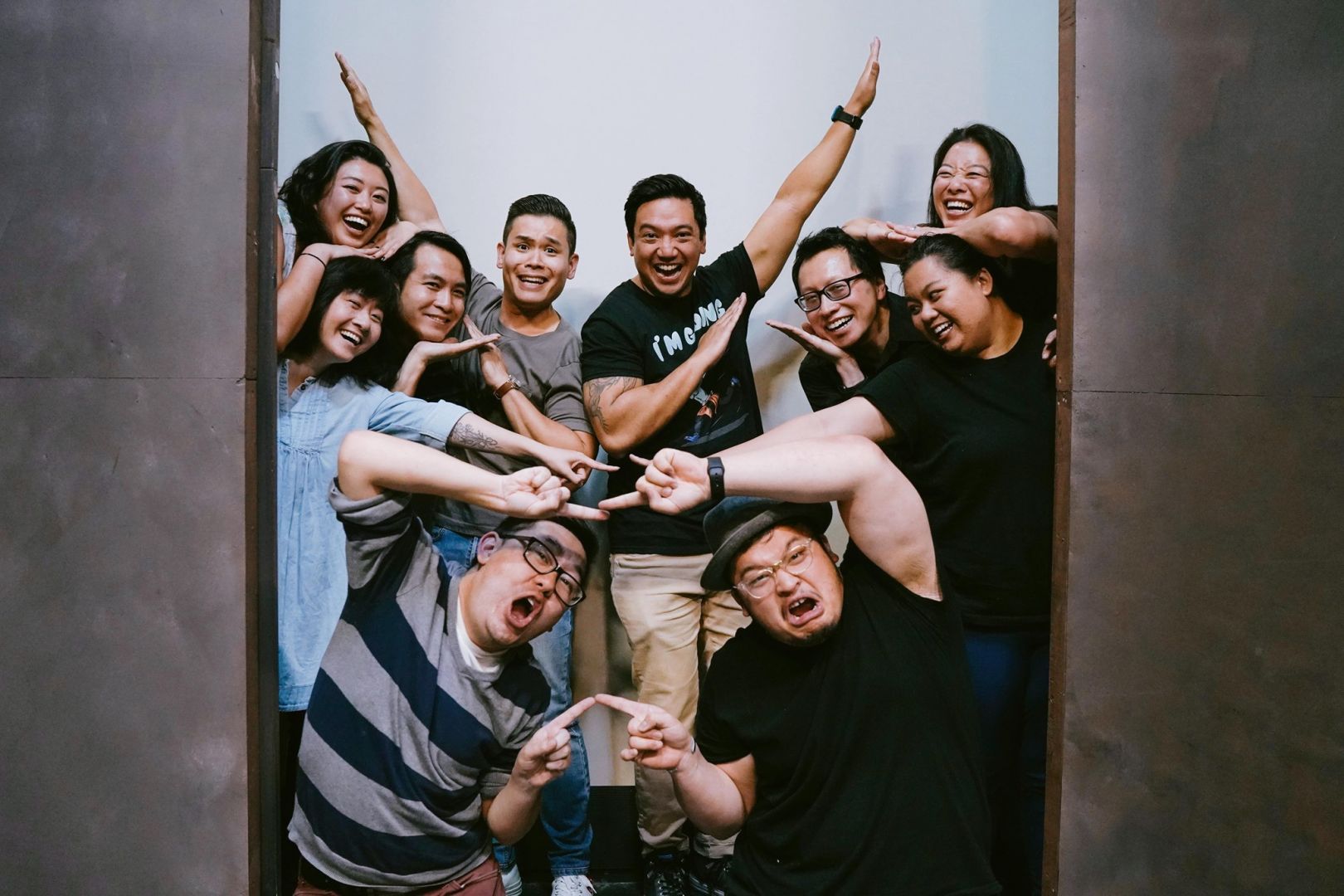 If you had a friend visiting you, what are some of the local spots you’d want to take them around to?
I’ve been in this specific situation, and I’m terrible at it. In my natural state, I’m a homebody, so I don’t know where the coolest spots are or where to get the best latte for Instagram. If I want to try someplace new, usually Doordash is involved. As a performer, I’m running around different shows, but I would never take my best friend with me because no one would enjoy that. If we wanted to watch a comedy show in Orange County, I would take my friend to see Improv Shmimprov. I perform there, but I would probably go on a day I’m not on stage. The show is always wild with tons of energy, and it’s the only improv theater I know that has a bar. I would take my friend to all the basic places. We would go to Fashion Island and stare at the koi pond for like two seconds before we ate at every single dessert place there. Or we would go to Irvine Spectrum and have a Hello Kitty cake while trying to justify why we are childless adults not on a date riding a Ferris wheel in the middle of a shopping center. My favorite place to go to is the beach. We’d go to Huntington Beach and walk around downtown and eat pizza and ice cream. Or we would go to Mitsuwa and have ramen or Tokyo Central and then walk around Book Off afterward. 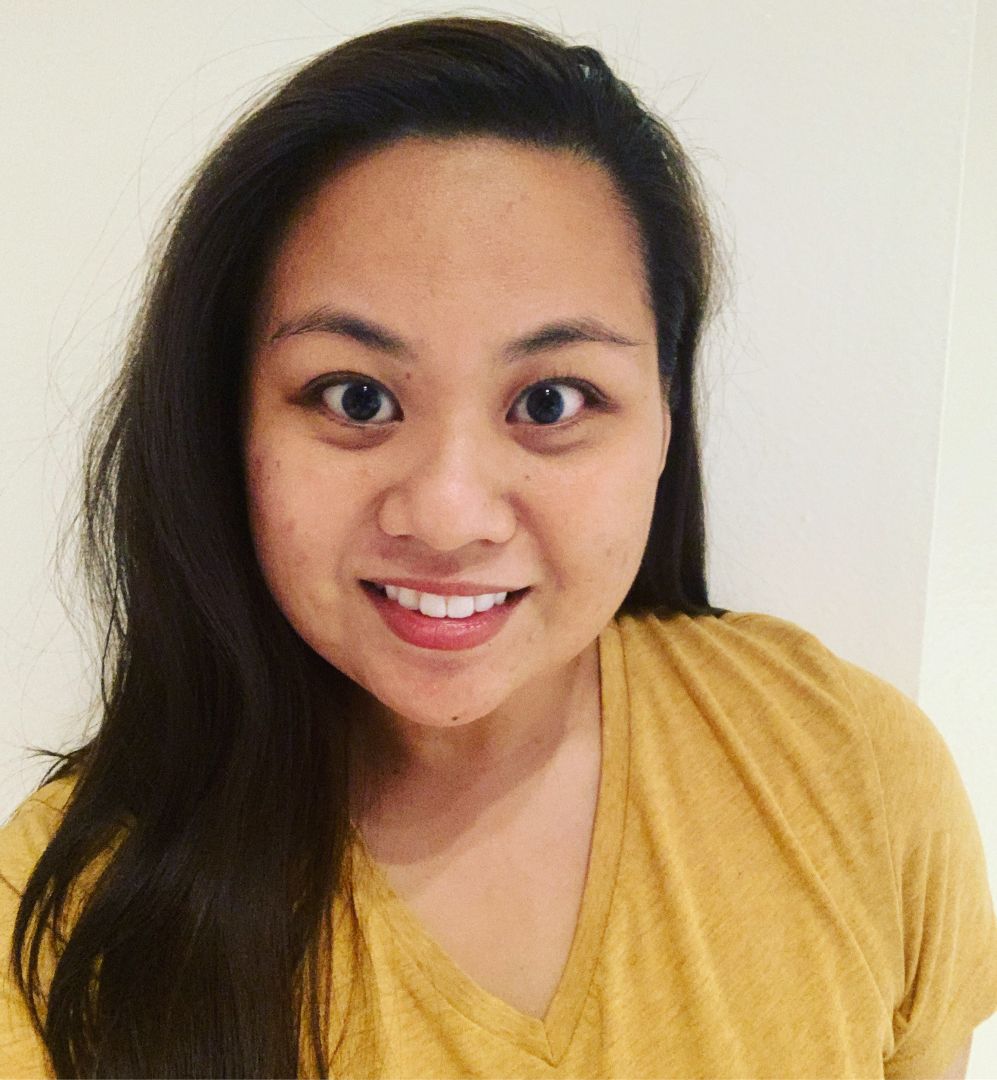 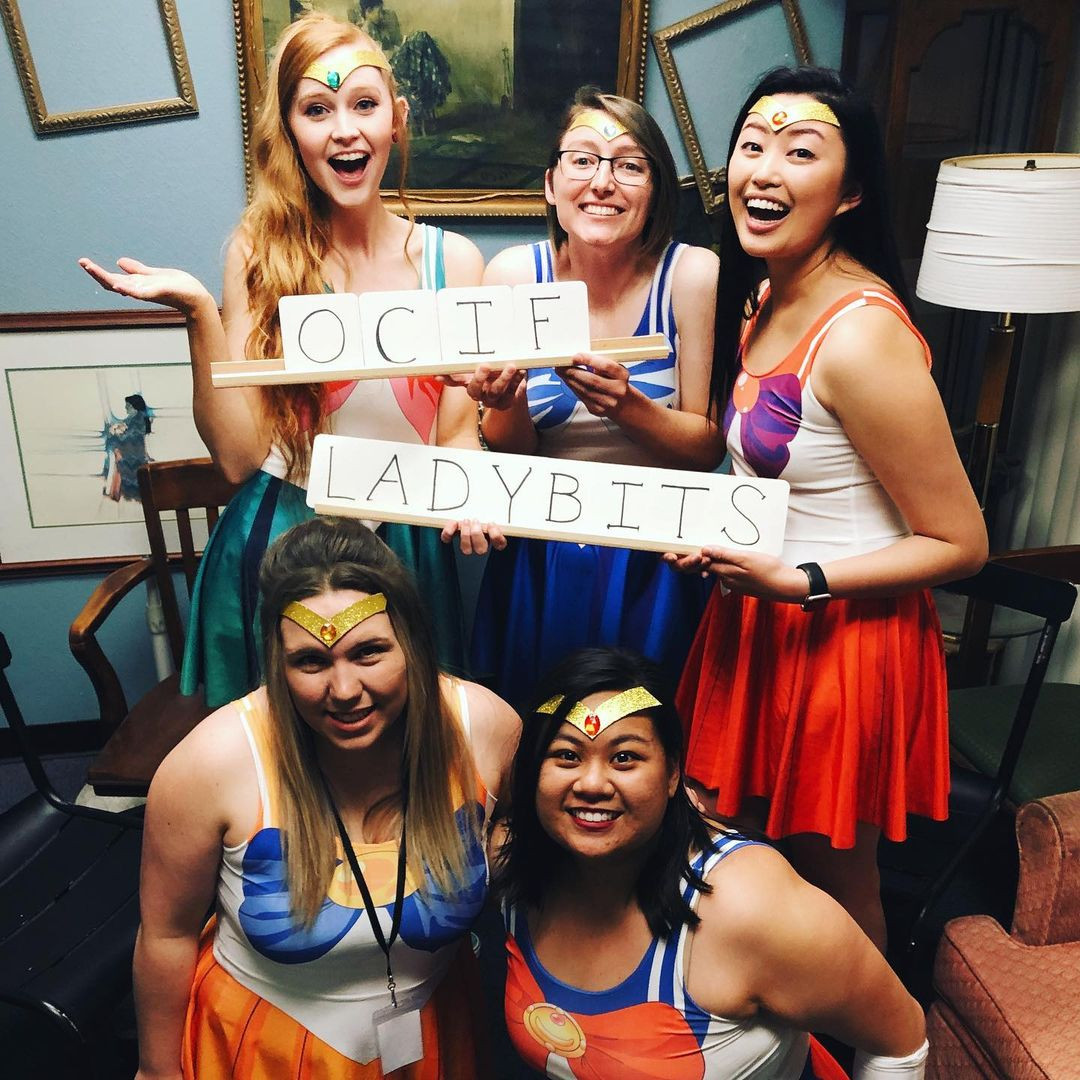 The Shoutout series is all about recognizing that our success and where we are in life is at least somewhat thanks to the efforts, support, mentorship, love and encouragement of others. So is there someone that you want to dedicate your shoutout to?
Sometimes I daydream about the day I crack the code and “make it,” but from where I’m standing right now, I’m incredibly proud of what I’ve gone through and what I’ve done. I know God had a hand in my life’s direction because of all the “consequences” that led to better things. Overall what success I have wouldn’t have been possible without my family. My parents support me even though they don’t completely understand what I’m trying to do (in their defense, I don’t know if there is improv or sketch comedy in the Philippines.) My sisters drove with me to LA to take improv classes on weekends and went to the shows where the performers outnumber the audience members. My friends constantly reassure me that I’m more talented than I give myself credit for and remind me that they wouldn’t lie about it. I’ve been lucky enough to meet people with kind, positive energy and are eager to collaborate with new projects. The people I do improv and sketch with challenge me and keep me humble. My therapist at the time helped me find clarity when I was the one keeping myself down. 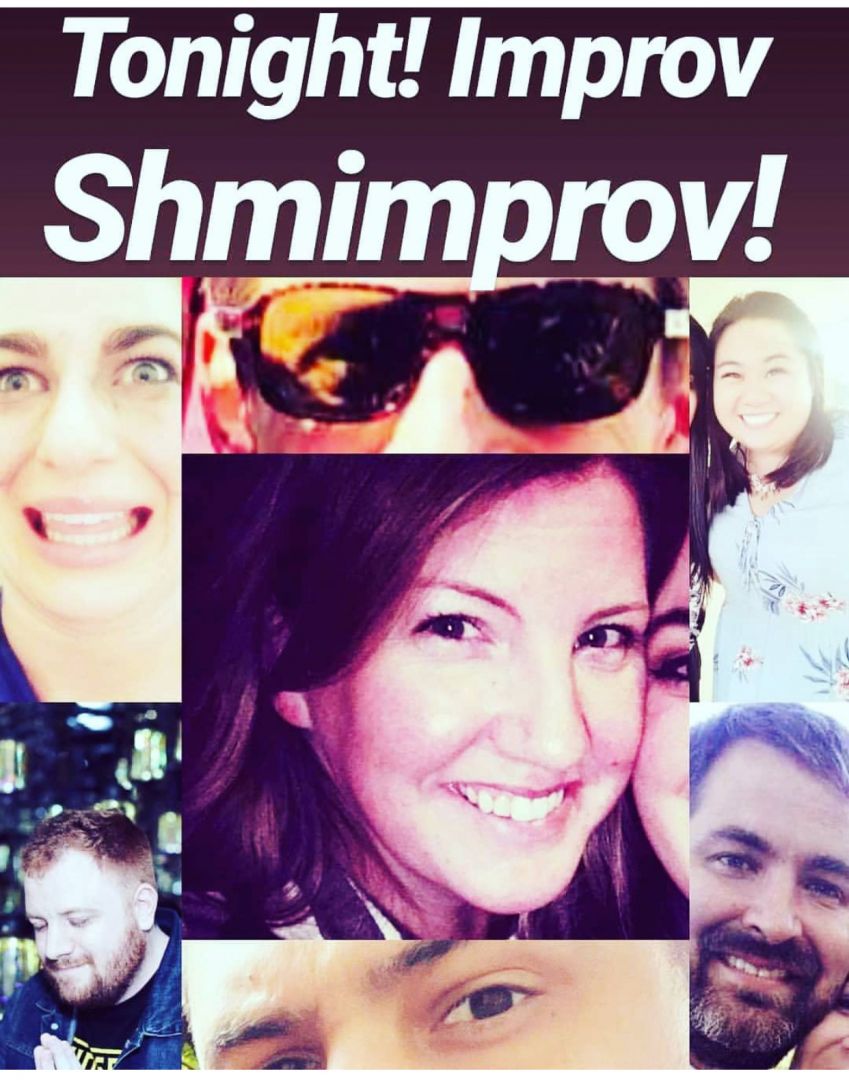