We had the good fortune of connecting with Ignacio Zas and we’ve shared our conversation below.

Hi Ignacio, what led you to pursuing a creative path professionally?
In my case, working in music as a producer/composer, it’s partly because of my (perhaps unhealthy) obsession with music and how it’s made. It was never a matter of dreaming of fame or anything like that, it was always this feeling of admiration and sheer joy I got when I listened to the bands I liked or watched live music.

It makes me feel good. It’s not for everyone, and I can’t say it’s been easy, but even when I’m working 14 hour days and I’m stressed out of my mind to make a deadline, I just wouldn’t change it for anything. I’m surrounded by musicians, I get to make music every day and I get to play with toys that make the craziest sounds. That’s a dream come true for me. 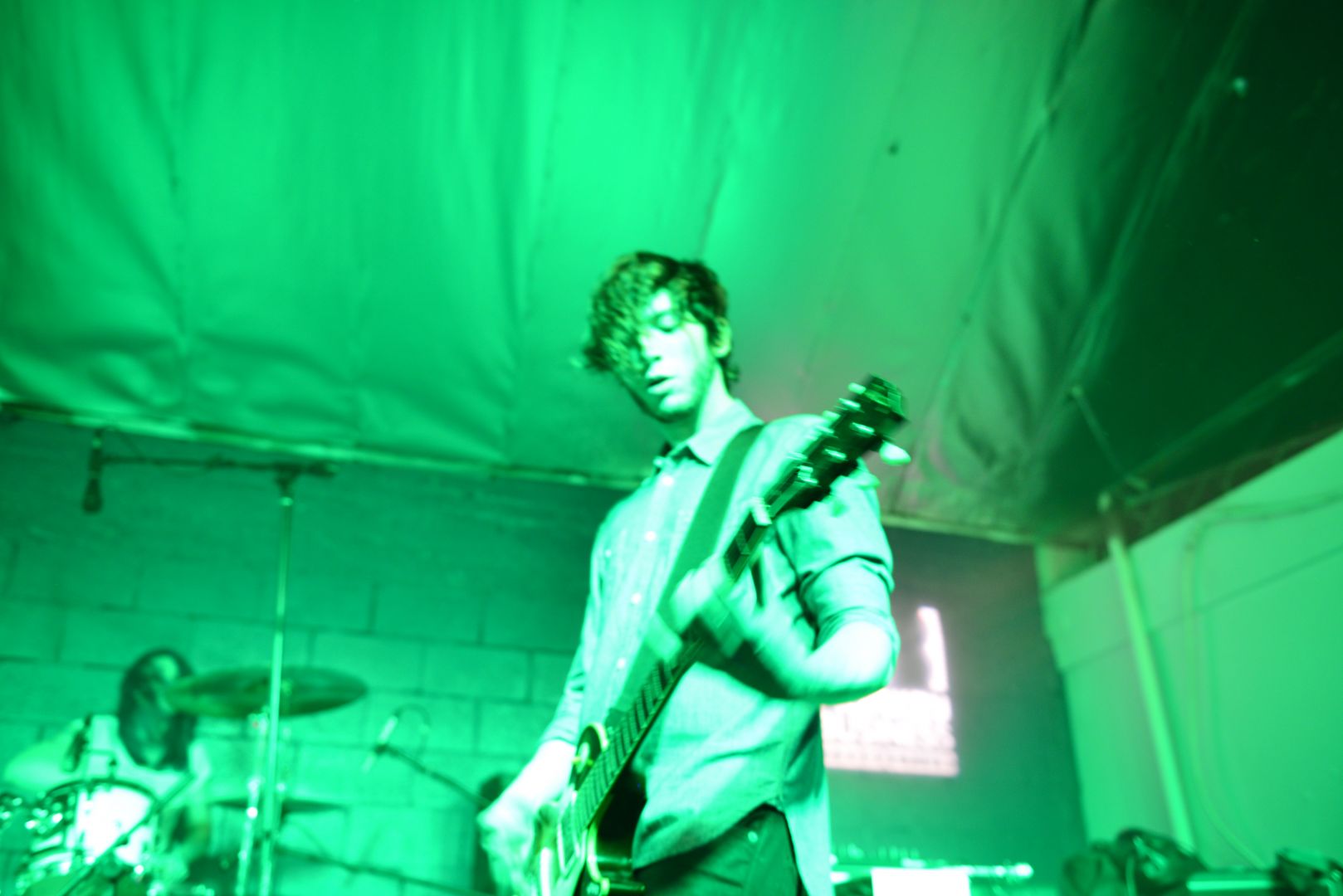 Alright, so let’s move onto what keeps you busy professionally?
I’m a music producer and composer. Currently, I work as a staff member at SOUTH Music & Sound, a company which specializes in all things music and audio post production.

As far as my style goes, I’ve always been inspired by musicians and bands that manage to create something compelling and engaging while remaining a little unconventional and challenging the listener. By this I don’t mean nails on a chalkboard, but something that perhaps is a pretty melody or tune, played by a weird instrument or affected in a strange way (with the occasional grating moment, ha).

You could say artists like Johnny Greenwood, Trent Reznor and Hildur Guðnadóttir are some of the ones that influence me personally.

One of the great challenges of working for a company like SOUTH, and one of the things I like the most, is having to write in every imaginable genre. Whatever you can think of, we’ve had as a brief. It’s a great deal of fun, as nerve wracking as it can be, to have to write things that are constantly expanding our musical vocabulary.

Getting here wasn’t easy, but as dull as it may seem, a lot of it had to do with putting in the work and being eager. There’s no magic recipe (at least in my experience) other than showing up on time, knowing your place and being open to criticism while not letting that deter you from loving what you do. By this I’m not saying be blind to criticism, I’m just saying take it, process it, see how it can help you, and move on. If I could say anything else, it would be to ask questions, and learn as much as you can from your peers.

Lastly, stay cool. Working in an artistic field, you’ll learn that half of what you do entails hanging out and sharing a space with others, be it a studio or whatever else. BE A GOOD HANG. 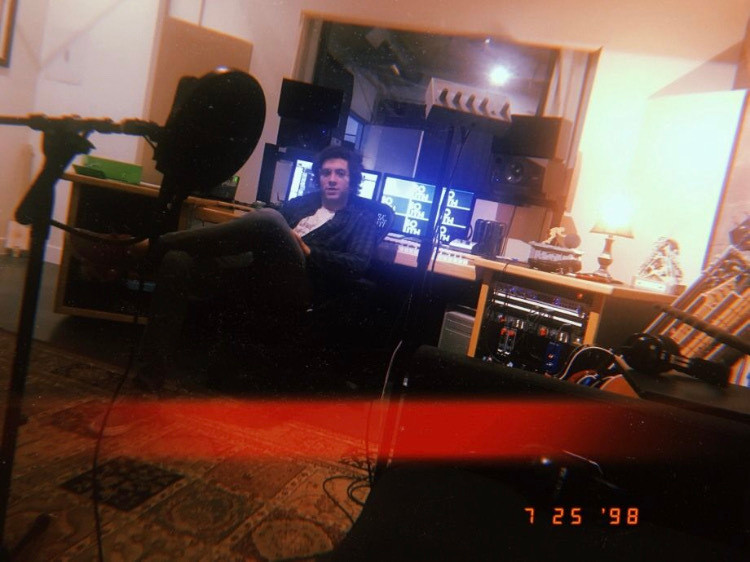 If you had a friend visiting you, what are some of the local spots you’d want to take them around to?
Well, the museums would have to be a necessary stop. At least the Getty Center and the LACMA would totally be in the list.

We would also have to go check out a show at the Wiltern, probably my favorite venue in LA. Think that was the first place I got to see live music when I came here. I remember it was Queens Of The Stone, first show they did when they came out with their album “Like Clockwork”. It was absolutely incredible, my ears are still ringing from that show.

Another stop would be The Teragram Ballroom followed by some drinking at the Monty, this bar that’s right next door. I love that place, and for a while (not sure if it’s still there) they had a drink called “The Iggy”, which coincidentally is what people call me.

That would have to be followed by a hike in this amazing path I know in the Palisades area. It’s not the main trail over there, but one that’s kind of secluded up in the hills. From what I’ve heard it’s mostly known to the people in the area, and they try to keep it a secret. Luckily for them, I always forget what the trail is called, so their secret is safe.

A good hike is not complete without a good meal to refuel after, and that would have to be ramen at Shin-Sen-Gumi. It’s this spot in West LA, right by the 405, and it has my favorite ramen in the city.

If perhaps we’re in the mood for a drink after that, my last stop would be Izakaya Sasaya. They have the best Sake as well as amazing skewers, in case there’s any room left for food. It’s worth noting that their bar, this speakeasy type nook, tucked away in a corner of the restaurant, is a great hangout spot. The staff is always super friendly and accommodating.

I’m sure I’m forgetting places, but to me that sounds like a pretty good week. 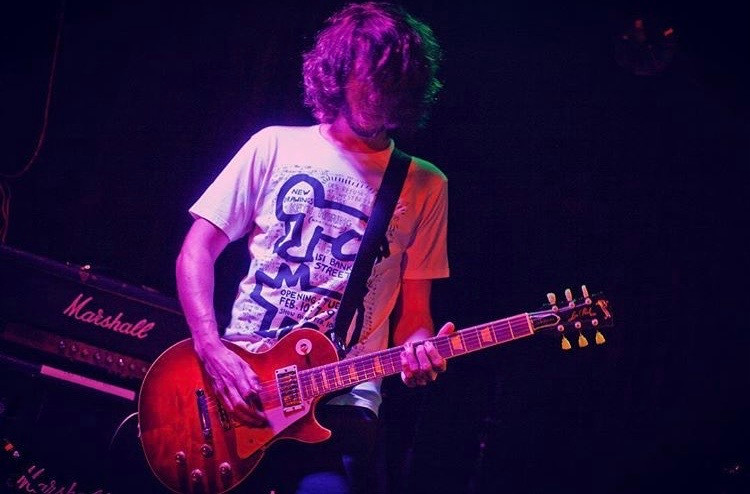 Shoutout is all about shouting out others who you feel deserve additional recognition and exposure. Who would you like to shoutout?
My parents! Hadn’t it been for their guidance, patience and support, I would definitely not be doing what I am today.

As far as musical mentors, Ken Rosser and Jinshi Ozaki were terribly inspiring people to me. Their love for music and appreciation of life made them really cool people to have around in my formative years. Not sure they’re aware of how much of an impact they had on me.

I should also give the company I work for, SOUTH Music & Sound a shoutout, since they push me to take on as much as I can handle creatively and keep me busy 🙂

Last but not least, Radiohead, Nine Inch Nails and The Beatles. How they make me feel is why I want to be in music. 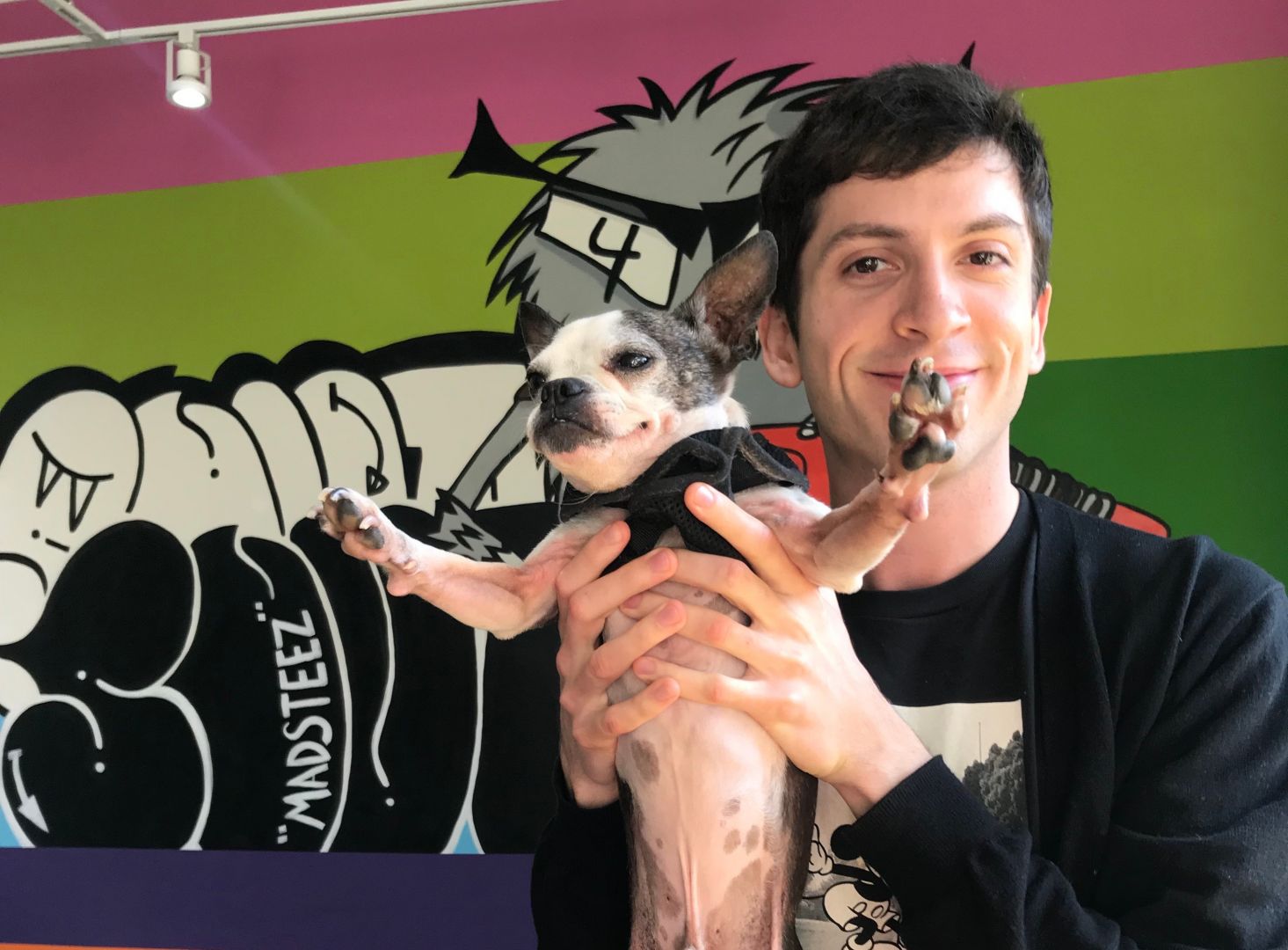