We had the good fortune of connecting with Jacqui Blue and we’ve shared our conversation below.

Hi Jacqui, why did you decide to pursue a creative path?
Creative outlets have always made me feel fulfilled in life whereas nothing else ever really has in the quite the same way. I figured if I could use my creativity as a career, I’d be satisfied with my profession and as they say, when you do what you love and love what you do, you never really “work” a day in your life. 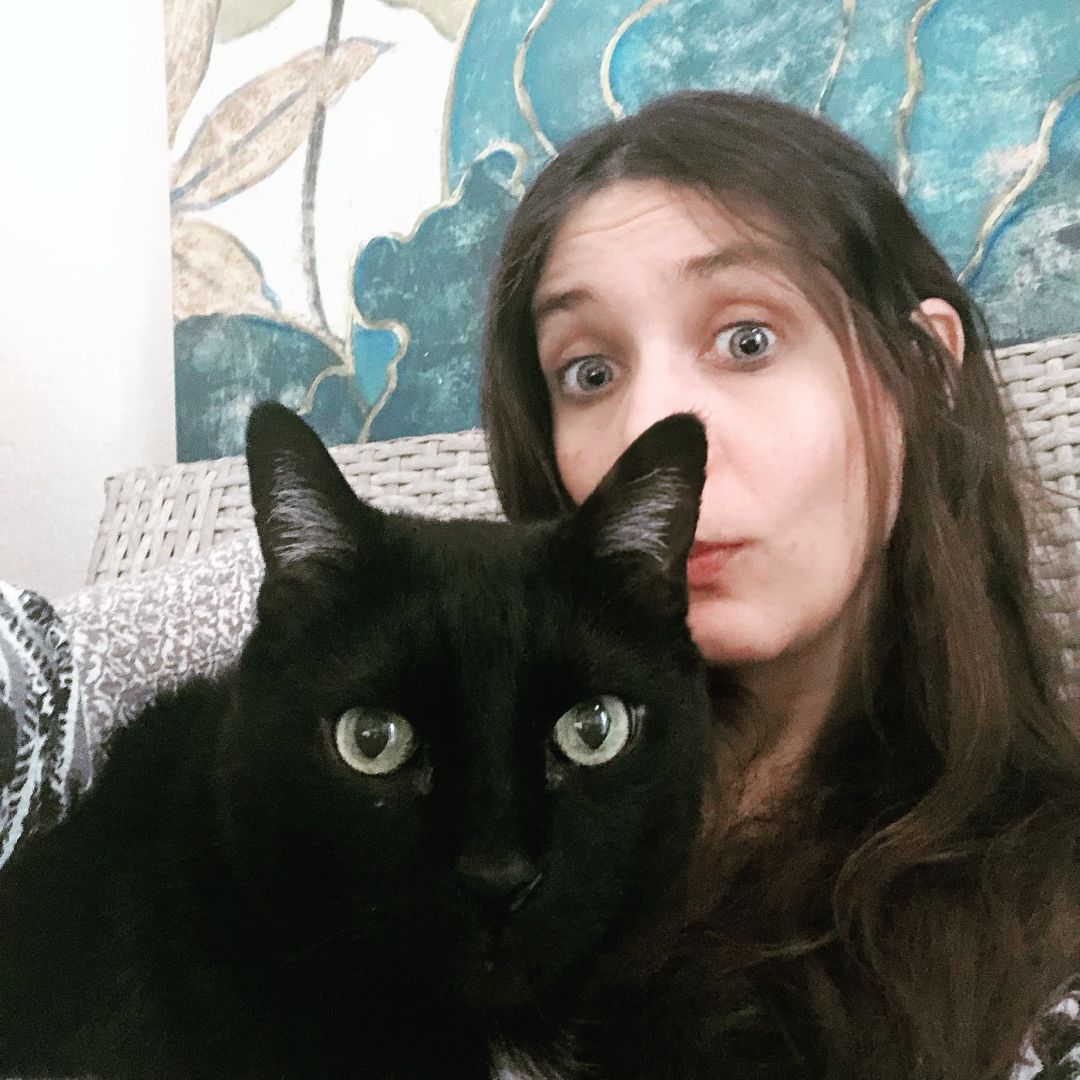 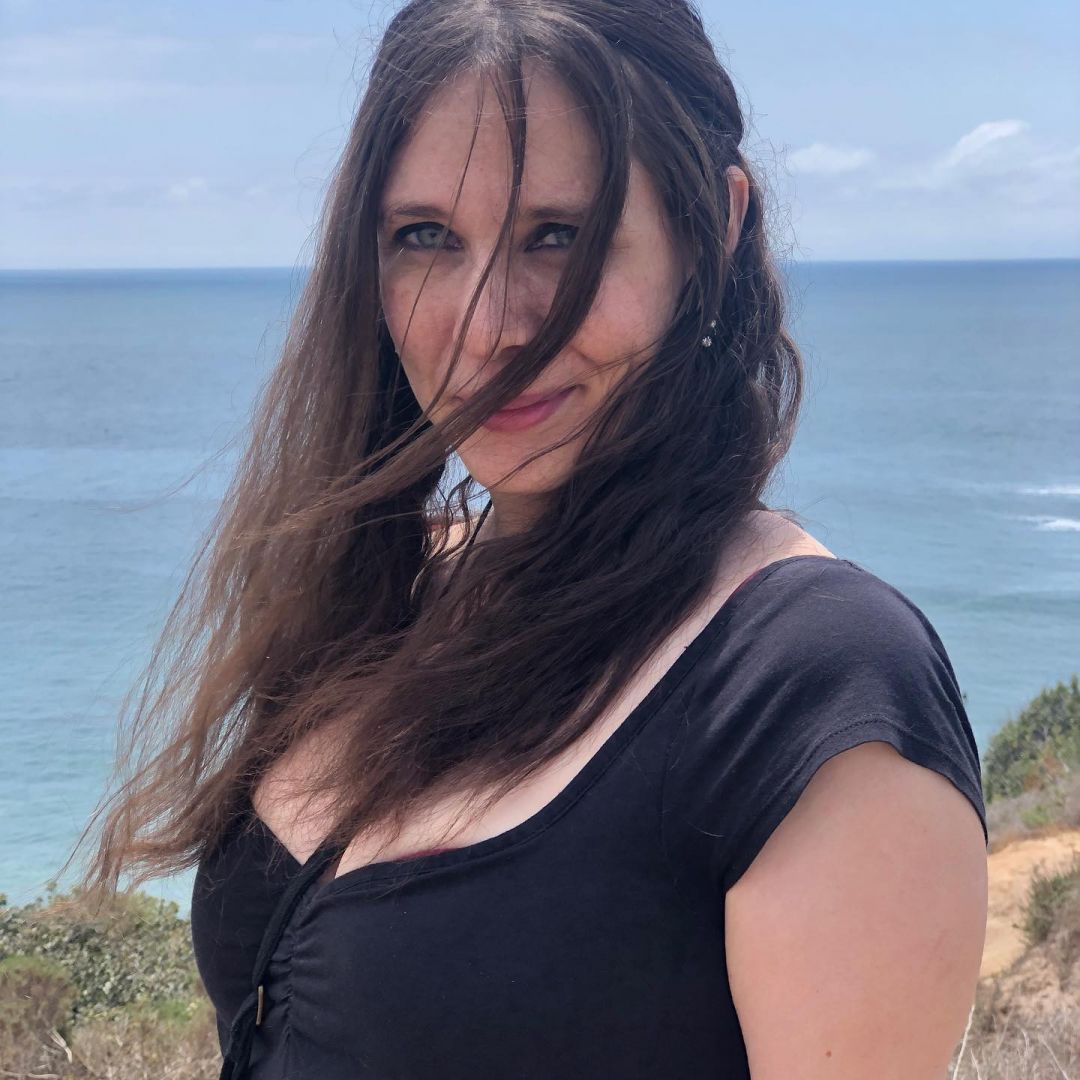 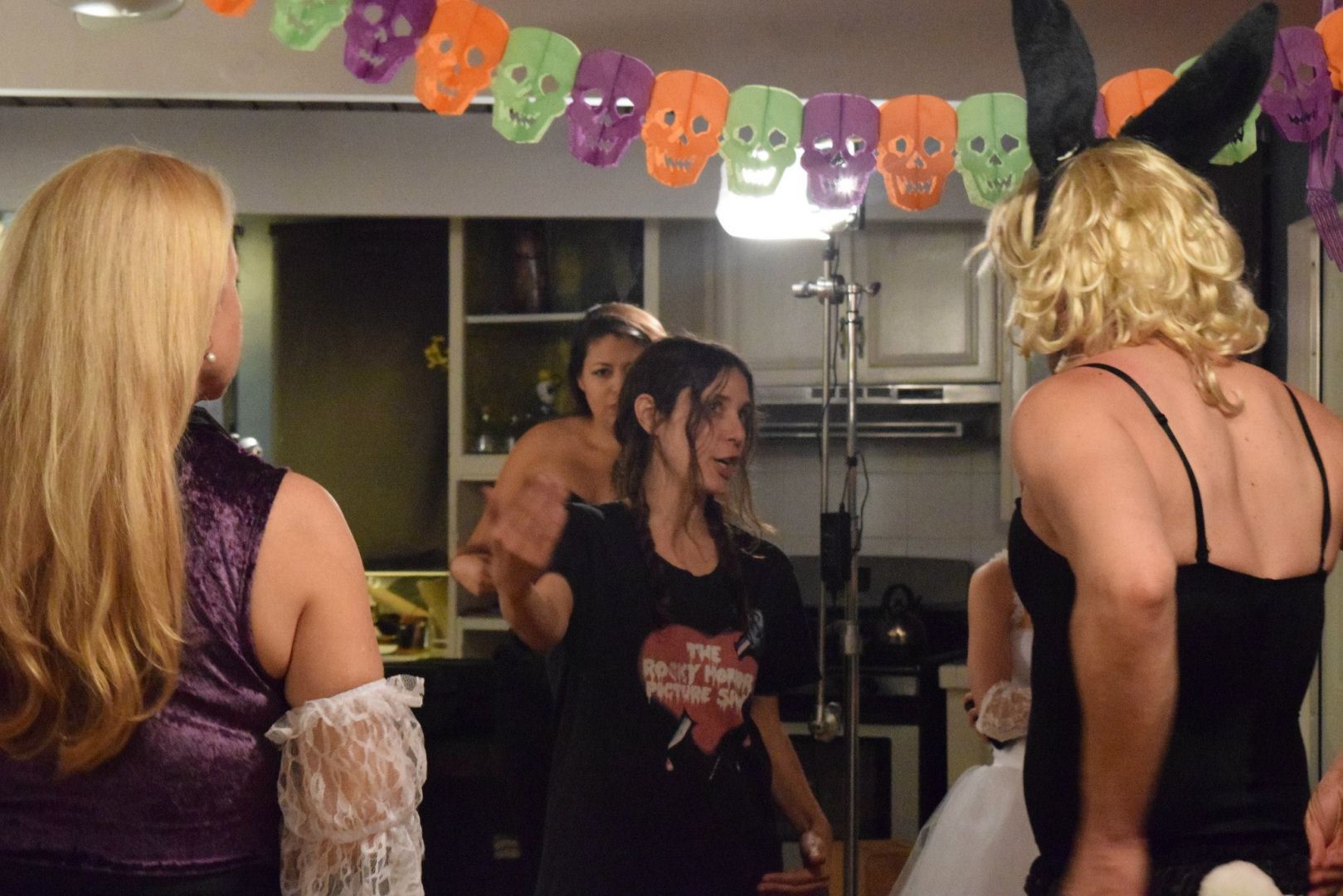 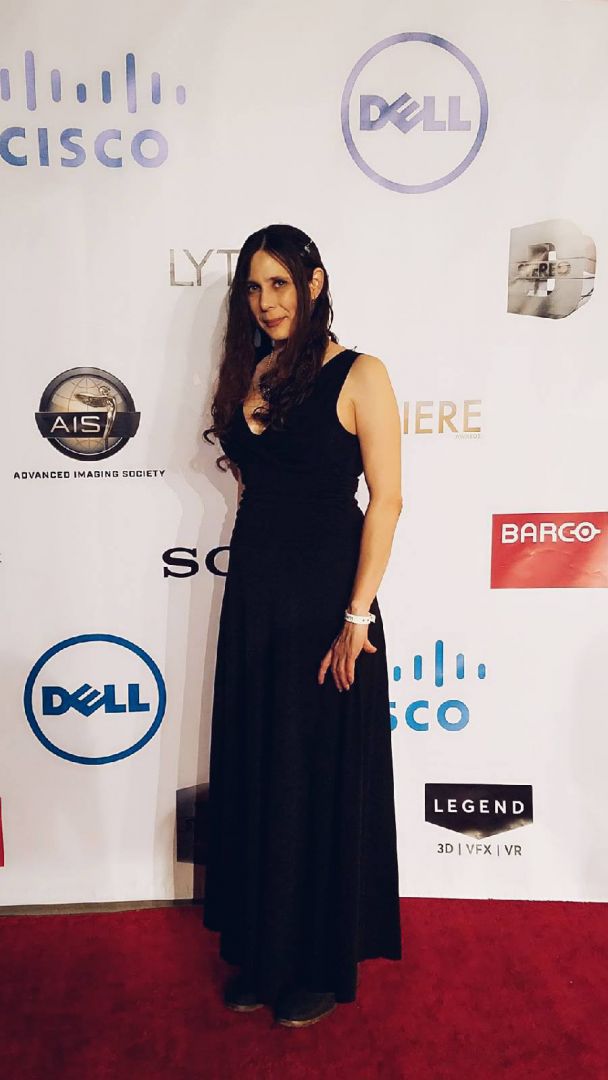 Alright, so let’s move onto what keeps you busy professionally?
It’s definitely not easy but it is worth it. The biggest challenges I faced when making both of my documentaries was financial. I had no financial backing and had to utilize the resources I did happen to have available to me. Fortunately when I made my first film, Beautiful Births, I had just completed a film program and had access to the equipment I needed. I had access to Midwives, Birth Assistants and women willing to share their stories. My best friend had recently started doing birth photography and we teamed up for the B-Roll images in the film.

I’ve learned a lot of lessons along the way. I thought I knew a lot about pregnancy and childbirth, having gone through four very different birth experiences including a C-section, two hospital VBACS and a water birth at a birth center. I went with OBGYNS, Certified Nurse Midwives and Licensed Midwives. There was quite a difference in the care I was given. I studied and researched a lot when I was pregnant but when making my documentary and hearing other people’s personal stories as well, I learned so much more.

When I was making my second documentary which addresses the suicide crisis, I learned so much more about the fact that suicide is not just a black and white issue. There is a lot of grey. Not everyone who chooses to die by suicide has a mental illness, which is often the false stigma. We need to erase the stigma so people who need help, can get the help without the fear of being locked away in a mental hospital or in some states, jail. I firmly believe that all people on this planet could benefit from therapy, even those who think that nothing is wrong with them. Life is hard and we all need some extra help navigating through it. Suicide is the 2nd leading cause of death for children and people ages 10-34. It is the 10th leading cause of death in the United States. Maternal suicides have tripled in the last decade. First responders are more likely to die by suicide than in the line of duty. This is a major crisis that everyone recognizes is a problem but no one is doing much to try to solve it. We need to get these conversations really going out in the open in our society for any real change to happen.

My brand and story is that of a woman who cares too damn much and is pained by it. I truly care enough to try to do something about it, so my form of activism is through the creative outlet of making documentary films to try to get through to humanity that we need to make some major changes. When it comes to birth, when it comes to suicide, when it comes to how we humans treat each other and the planet. If I can’t make a dent in making this world a better place, what am I even doing here in this world?

If you had a friend visiting you, what are some of the local spots you’d want to take them around to?
My best friend is actually coming out to visit at the start of 2022 and I’ve been thinking about this. There is so much beauty to see in California. I want to take her to Griffin Park, the Observatory, hiking up Point Dume which over looks the beaches where Planet of the Apes was shot, take her on a studio tour at Warner Bros studios, to the Universal Studios backlot studio tour, to see some of the historic film sites around Los Angeles, Malibu Creek State Park where M.A.S.H. was shot, Vasquez Rocks, and a long drive up the PCH, and to the beaches for some beautiful sunsets. We’ll eat at some great Mexican places because California has some of the best Mexican food, SunCafe because they are the best plant based restaurant and take her to some of my favorite quirky shops. 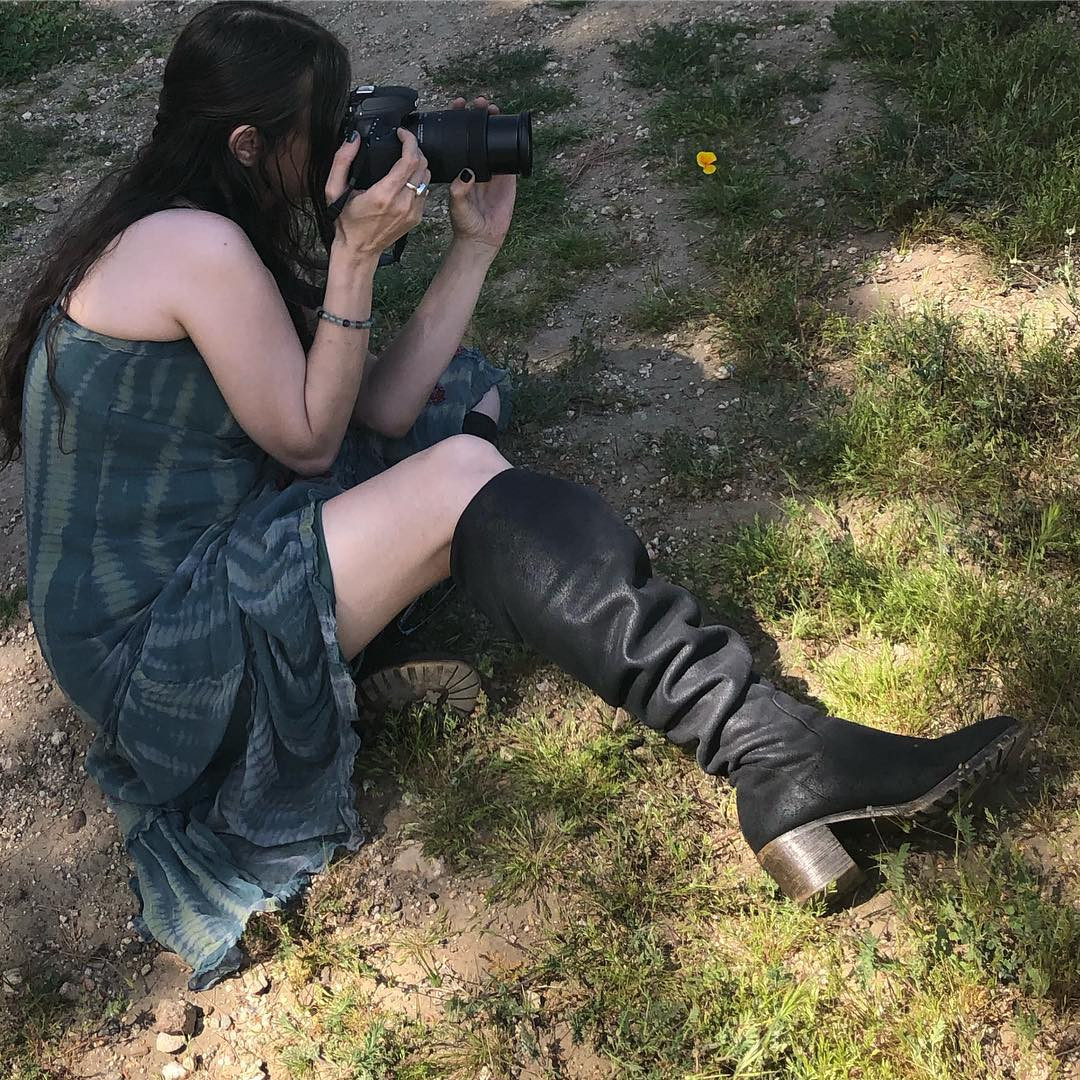 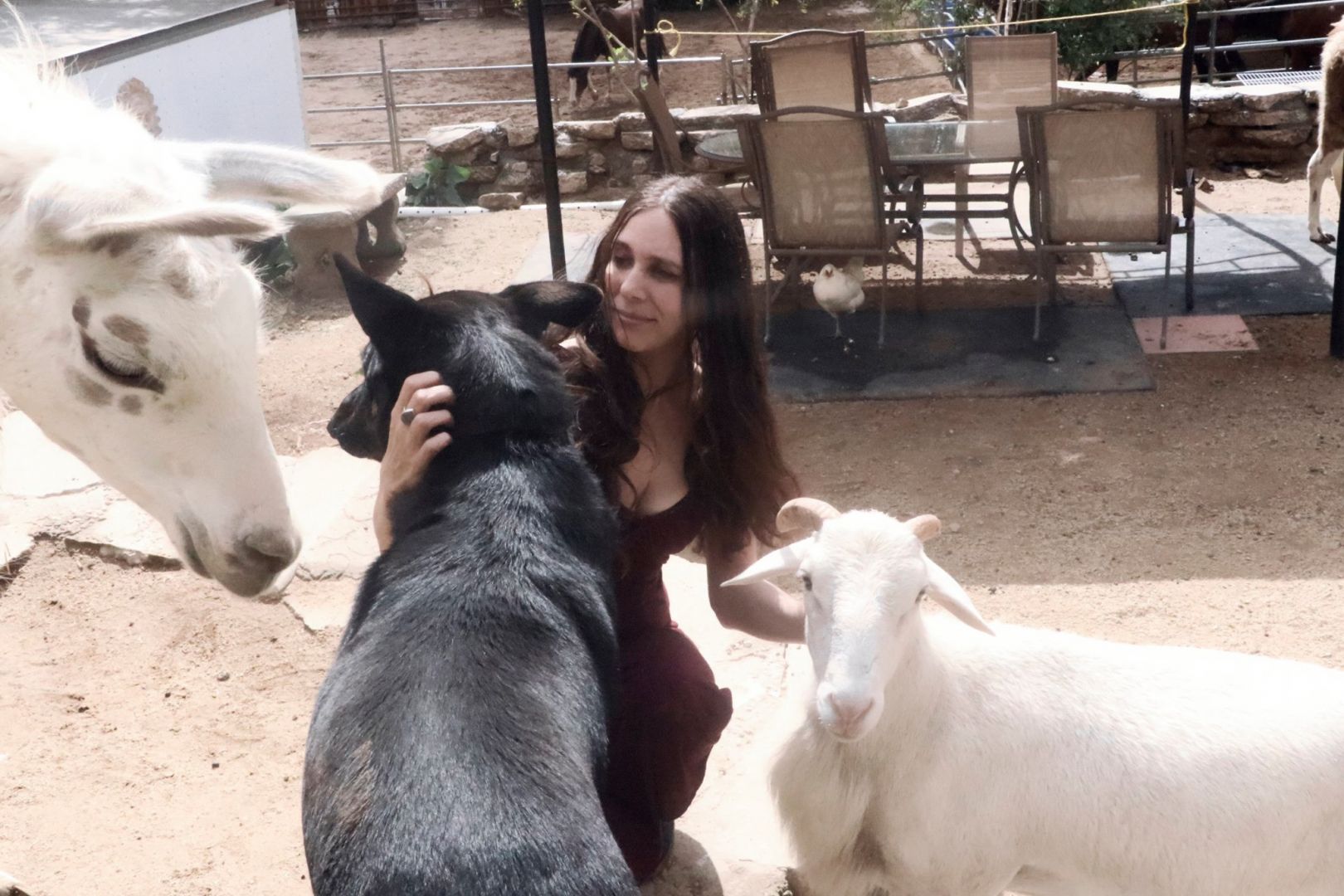 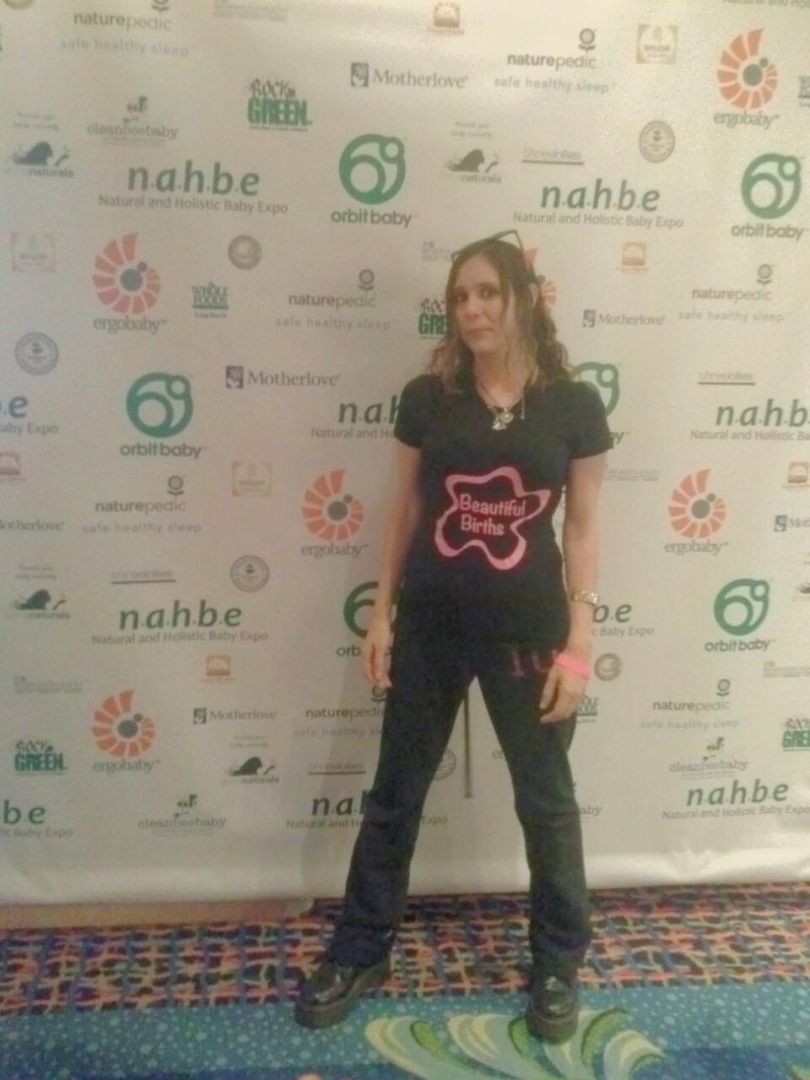