We had the good fortune of connecting with Jake Rush and we’ve shared our conversation below.

Hi Jake, what role has risk played in your life or career?
So I think a big part of the reason why a lot of people are afraid to fully pursue their dreams is because the first thought in their mind is, “what if it goes wrong.” And that may be the logical way to think about things, but for whatever reason, when I chose to pursue a career in comedy, the only thought in my head was, “what if it works? What if I actually pull this off somehow and actually make it as a comedian, how awesome would that be?” I feel like possibility of failure in show business is so obvious it’s not even worth thinking about. Focusing on it only increases the odds you’ll fail, I think. A lot of people drop off when it gets tough because they’ve carefully considered their backup plan. I have never had a backup plan. Plan A is to be a successful comedian, and plan B is to be an unsuccessful comedian. 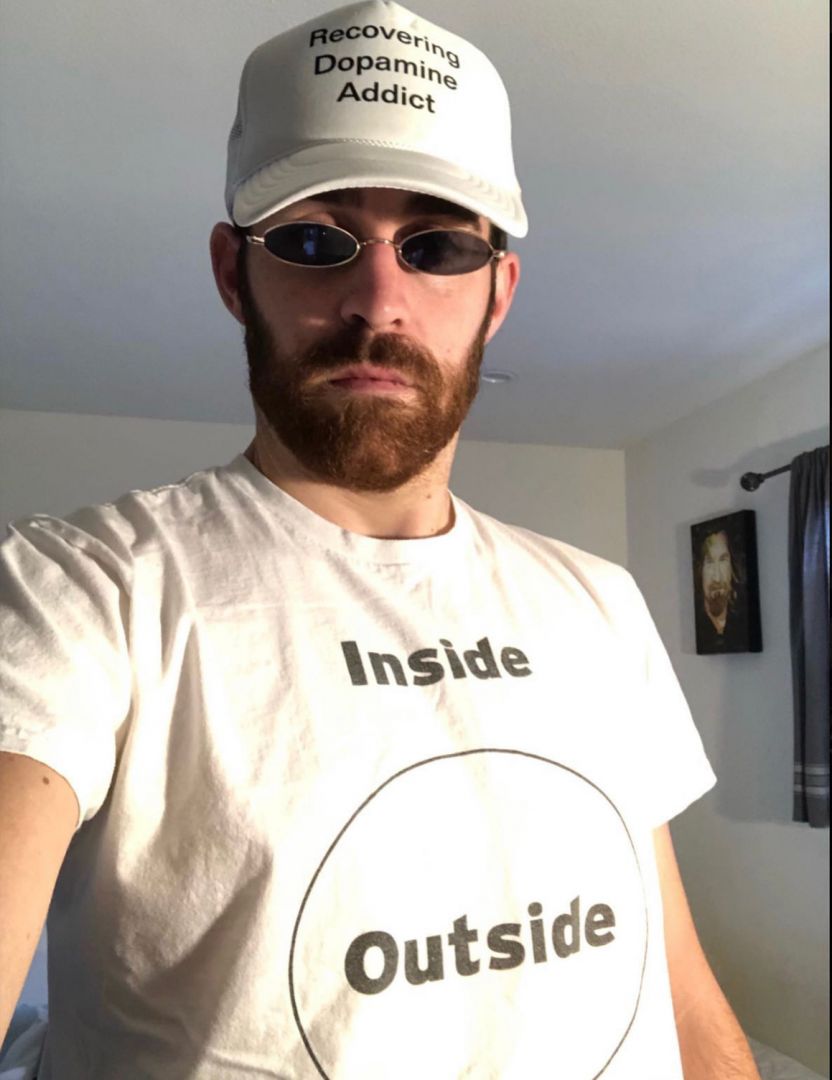 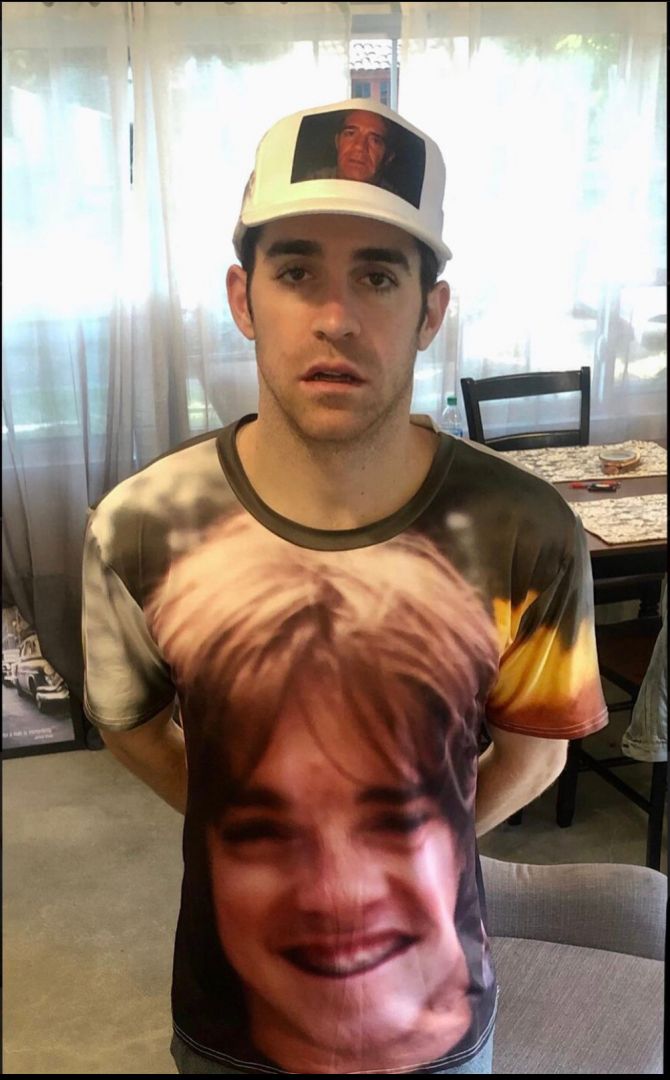 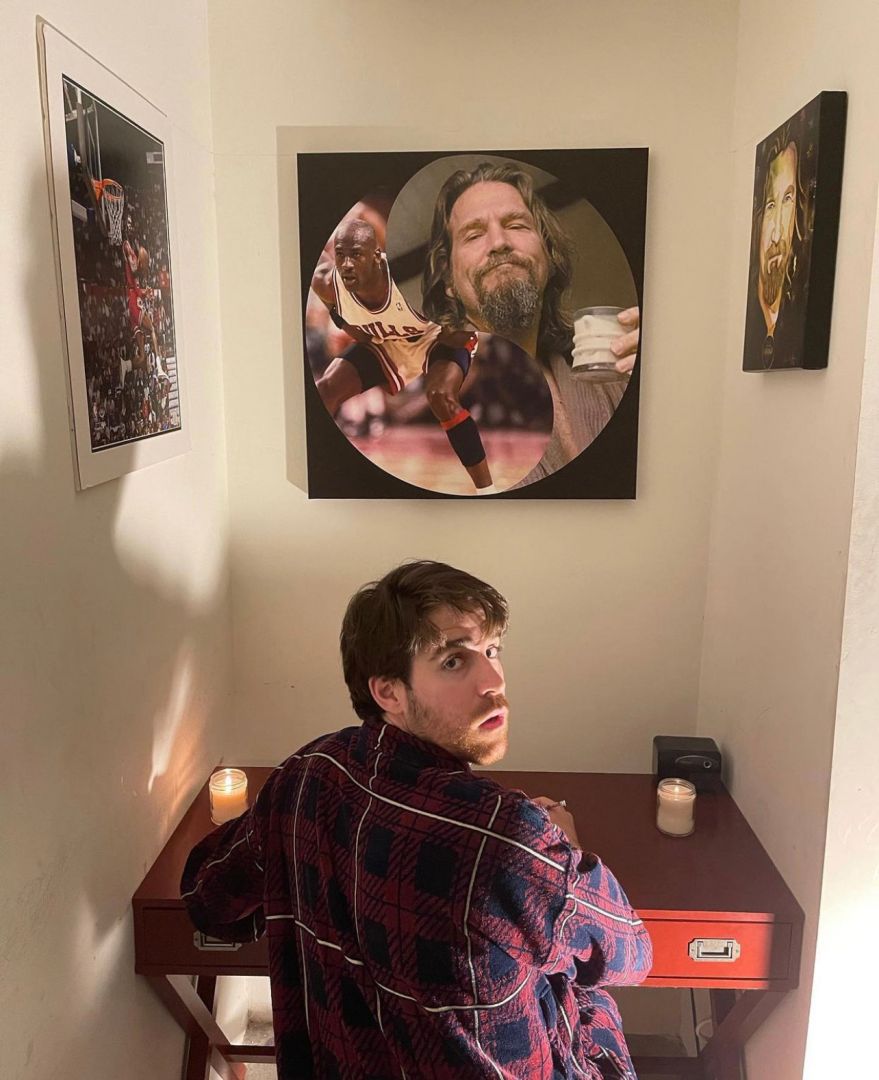 Can you open up a bit about your work and career? We’re big fans and we’d love for our community to learn more about your work.
So, I am a stand up comedian. My style of comedy is definitely unique, as far as I know. Most comedians talk about their lives, and I do some of that, but a lot of my jokes are about random facts that I find interesting. Instead of just telling you who I am, I want to SHOW you who I am by showing you the way I view the world, and the way I process information.

Any places to eat or things to do that you can share with our readers? If they have a friend visiting town, what are some spots they could take them to?
I would definitely take them to a bar called Mama Shelter in Hollywood. It’s a fun rooftop bar with great drinks and gigantic couches that you lay on with your friends like a big bed. I would get burgers with them at a burger place called “burgers never say die” in silver lake, and I would hike Griffith with them for sure so they could see the best view in the city 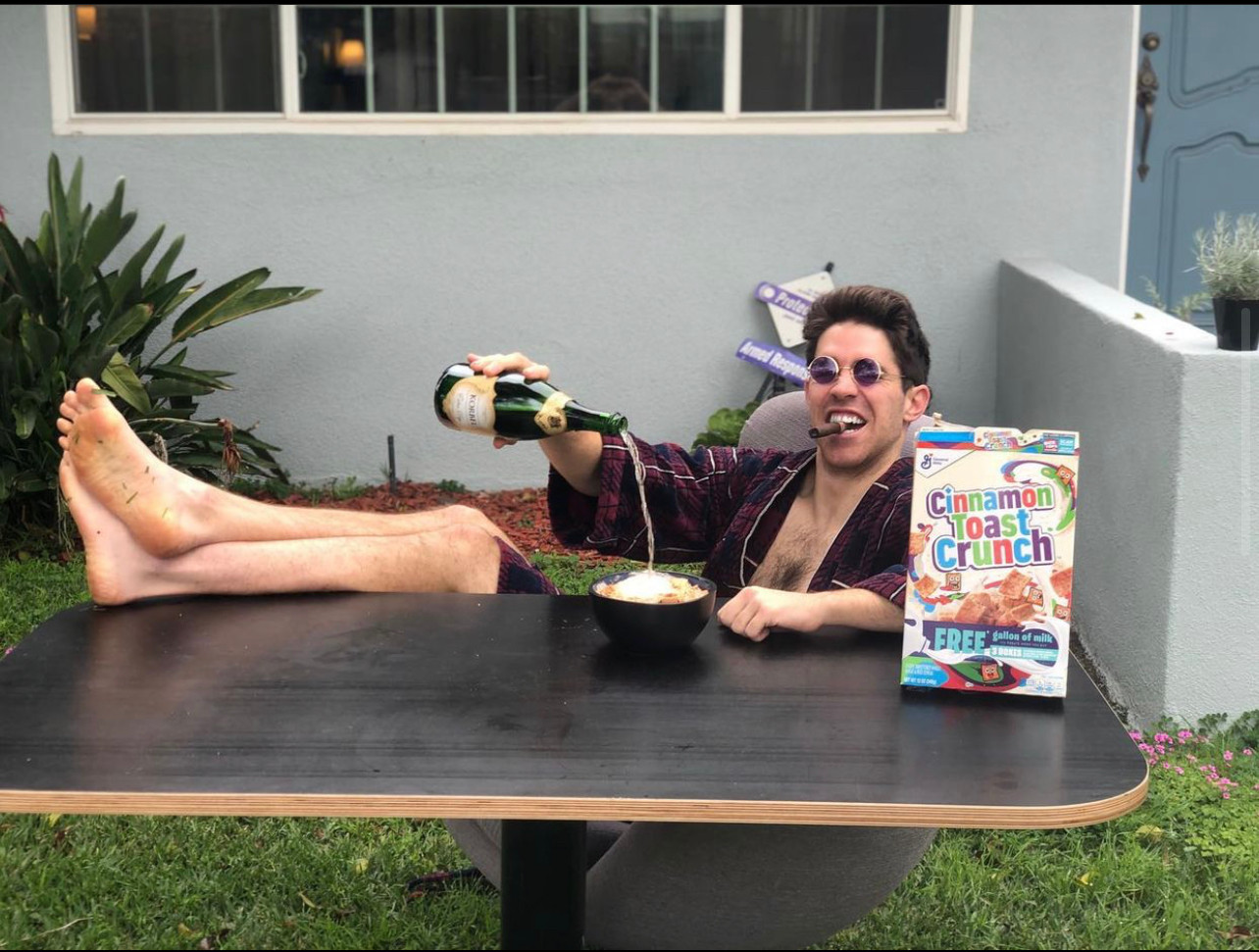 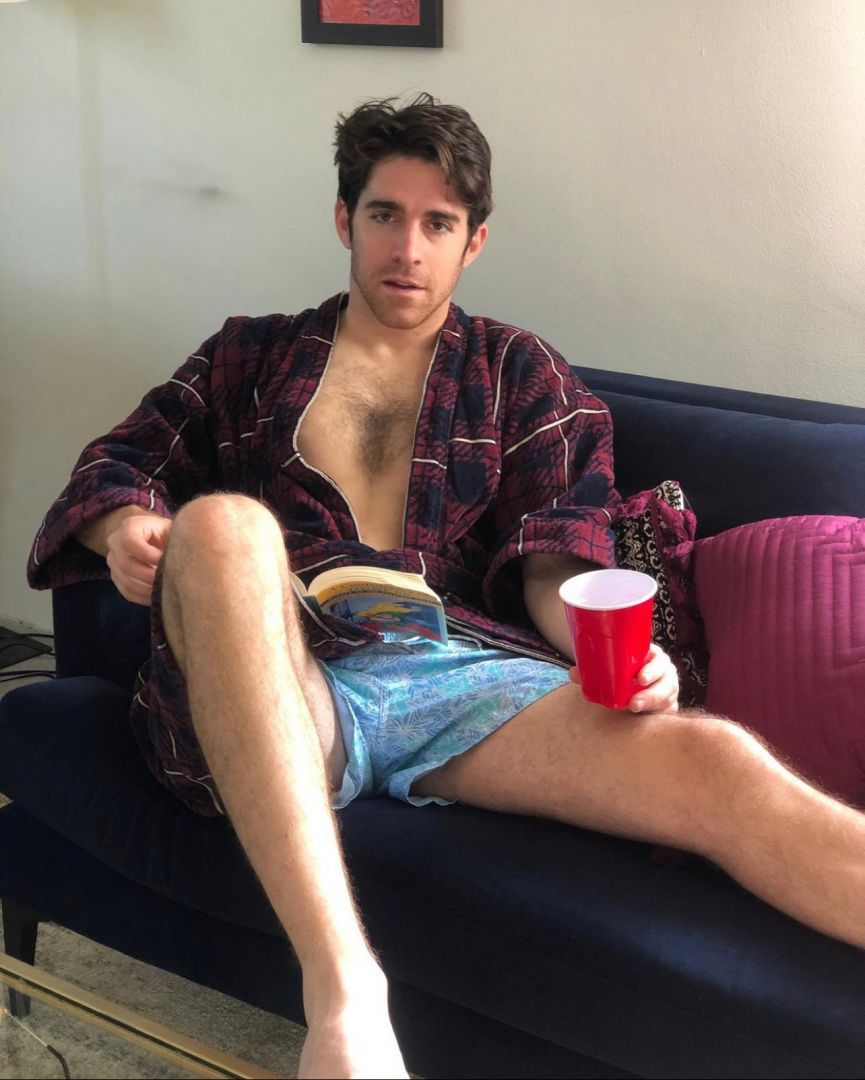 Who else deserves some credit and recognition?
My comedy mentor Don Friesen helped me tremendously in my journey. He’s a nationally touring headliner, and after seeing me perform once he has graciously allowed me to open for him all over the country which has accelerated my growth as a comedian quite a bit