We had the good fortune of connecting with Janet Lopez and we’ve shared our conversation below.

Hi Janet, how do you think about risk?
I have been a risk taker all my life! I have had some success and great opportunities that have arisen from risk taking. People tend to play it safe, but if you don’t take a risk, you might not give yourself a chance to succeed. 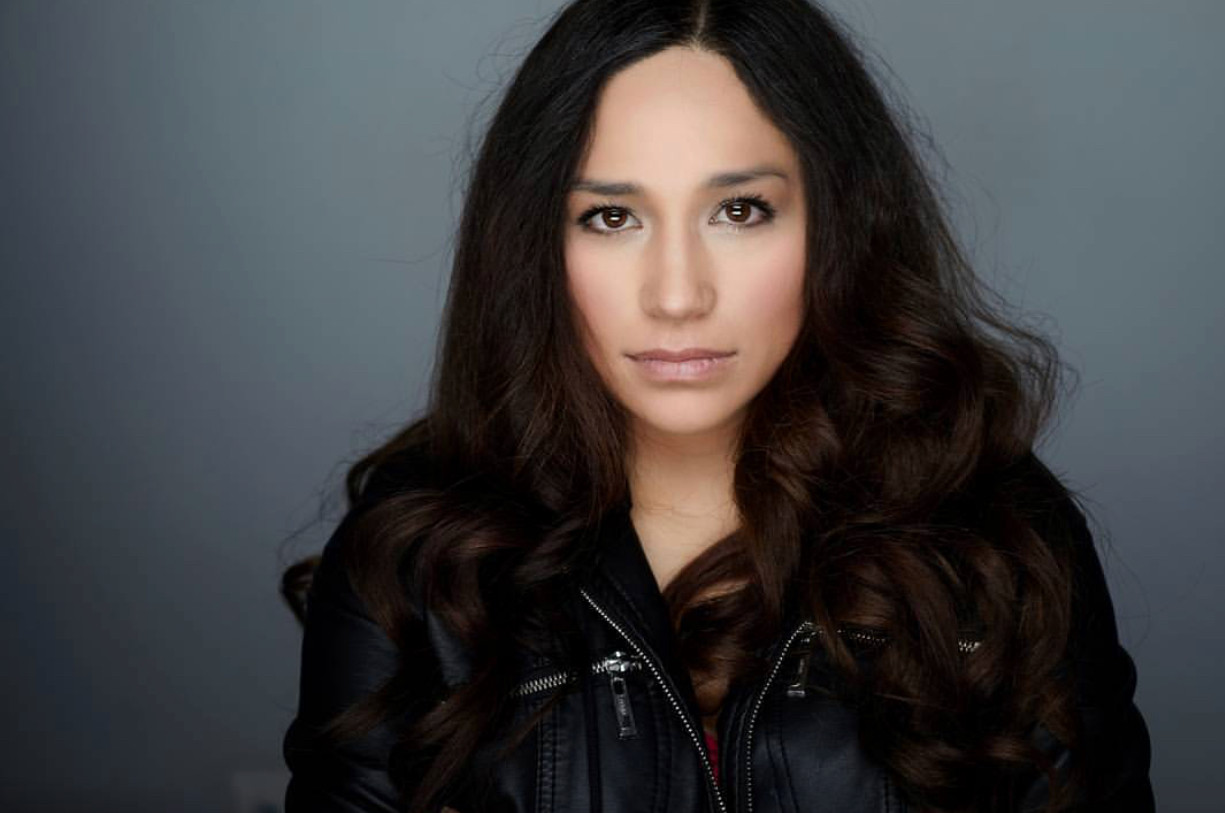 Let’s talk shop? Tell us more about your career, what can you share with our community?
I have a raspy voice, and a contagious wild laugh. One of my most not so proud moments, yet somewhat exciting, was when I landed my first audition in a feature film and I was screaming so loud celebrating. They hadn’t even told me I got the job yet, but I was so happy I did so well. It was so embarrassing, cause they popped their heads out of the window and asked me to keep it down because they were auditioning the next actor. I had to apologize for my excitement. Luckily, I did land that audition. I started working in live theater performances before I worked in film. I still love doing live performances, it’s the best way to start and if you forget your line, you have think quick on your feet. I think live performances are a great way to keep your acting skills sharp. However, there is a difference between live performances and film. Thus, I did eventually take film acting courses. Do what you love to do, sometimes you may not know what it is until you stumble upon it, but once you find it, follow your dreams. In the entertainment industry, you have to have thick skin, and as an actor, or a creative, you must be able to accept constructive criticism. Nothing is easy in life, especially acting or getting into the industry, it’s going to take time, money, education, and a lot of dedication. But most importantly, you need to be passionate about it.

Let’s say your best friend was visiting the area and you wanted to show them the best time ever. Where would you take them? Give us a little itinerary – say it was a week long trip, where would you eat, drink, visit, hang out, etc.
We would go to the Hollywood Walk of Fame and check out the unique museums since there’s plenty. I would take them to the top of the hill to check out the Hollywood sign, it’s such a trademark and of course we have to go to the TCL Chinese Theatre. Los Angeles is very unique, so I would definitely take them to the Crumbs & Whiskers Kitten & Cat Cafe and we will go to the Getty Center. I love the beaches here, so we will get some nice sun on the beach. My friends and I love dancing, so we would enjoy the night life in Hollywood. Some restaurants we would go to would be, République, Native Foods, and they’ve got to try Pink’s Hot Dogs! Also, I do have vegetarian friends, so I would take them to Stamp Proper Foods, Crossroads Kitchen, My Vegan Gold, and for pizza at Cruzer Pizza 100% vegan or Vito’s Pizza. For drinks, I know they like Boba, so we would go to “It’s Boba time!” Another place with unique drinks would be, “The Varnish.”

The Shoutout series is all about recognizing that our success and where we are in life is at least somewhat thanks to the efforts, support, mentorship, love and encouragement of others. So is there someone that you want to dedicate your shoutout to?
Yes! Richard, you are the first person who hired me as an actor to be a part of a theater group and if it wasn’t for this, I would not have been an actor. I was so happy performing, it was then that I finally felt free and having you as a director was just marvelous! Since then I have worked in other theaters, but you are still the best director I have ever have had in live theater performances. Also, I want to give a shoutout to Kieron and Christina who hired me as a lead actor in their feature film early on in my career. Anytime someone gives me an opportunity to audition for them it is a blessing and of course anytime I get hired, it shows that they believe in me. Another shoutout to Louis & Daniel who gave me an opportunity to work with them more than once. I remember our first time meeting during our audition, and how comfortable they made me feel in our first project together. I’ve learned so much from a lot of filmmakers. Also, a shoutout to the Silver family who gave me an opportunity to work with them not only in front of the camera, but also behind the scenes. Most recently, I had the pleasure to work with a female director named Iris. She has so much creativity, she is multi-talented and she has ignited my fire as a woman and as a minority. It’s always great to be surrounded by people who feel like family to me. Throughout the years I have developed some great relationships with people and I want to thank everyone who has been there with me since the beginning for all the love and encouragement you all have brought to me.